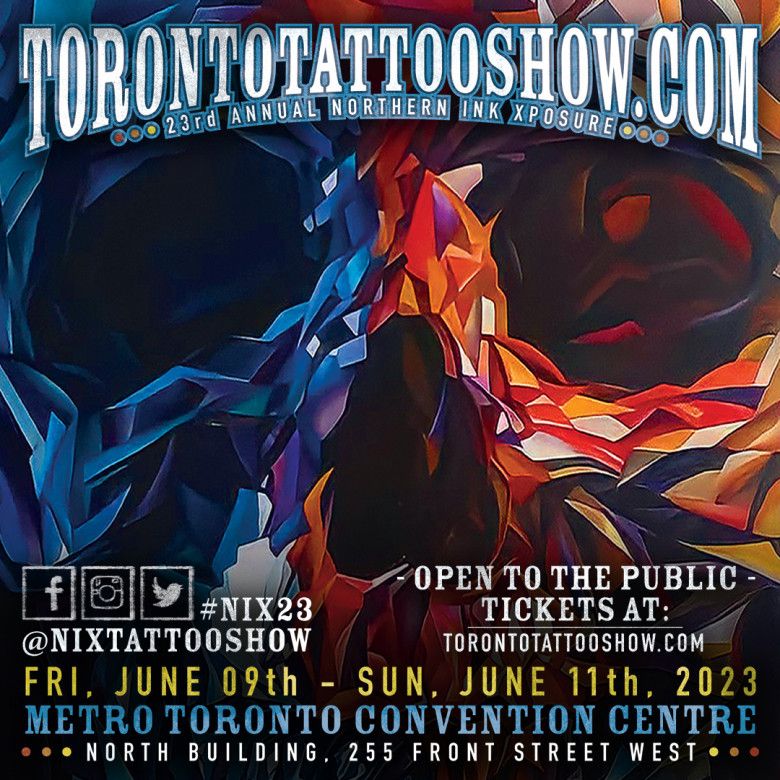 Canada's longest running and largest international tattoo convention. The Toronto Tattoo Show has been a tradition in the Canadian tattoo community for over 23 years. Every year, hundreds of the world's top Tattooists join thousands of fans and collectors in downtown Toronto for what is one of the world's largest tattoo conventions. Thank you to all the artists and vendors that made the Toronto Tattoo Show / NIX a great success! 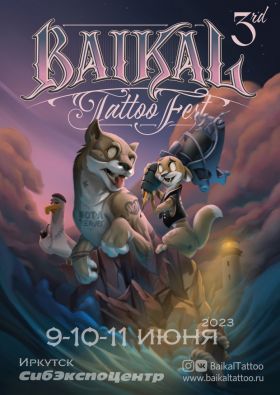 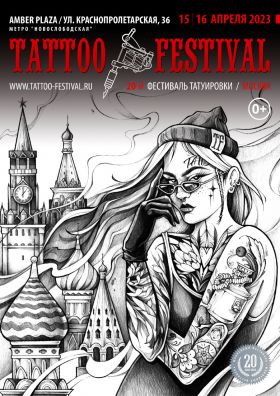 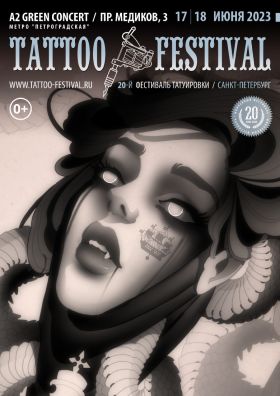 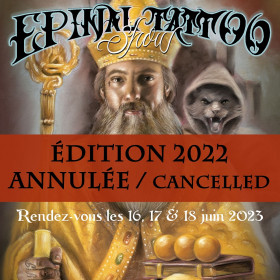 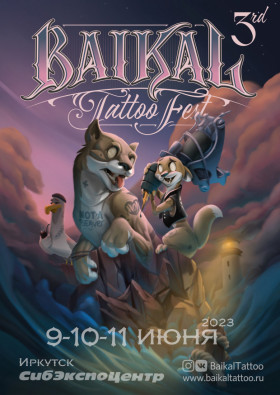 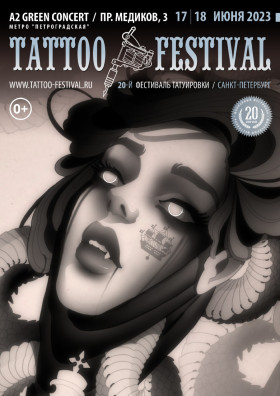