The NBA legend Kobe Bryant dies in a helicopter crash

A personal helicopter of sportsman, Sikorsky S-76B, considered one of the safest in the world, on board of which were Kobe, his 13-year-old daughter Gianna and 7 other people, crashed into a mountain near Los Angeles. All passengers died.

According to Jennifer Hommendi, a spokeswoman for the U.S. National Transportation Safety Council, Bryant's personal helicopter was not equipped with a flight recorder and a collision avoidance system for ground targets, so according to preliminary estimates, an investigation into the circumstances of the tragedy could take a whole year. - Reuters 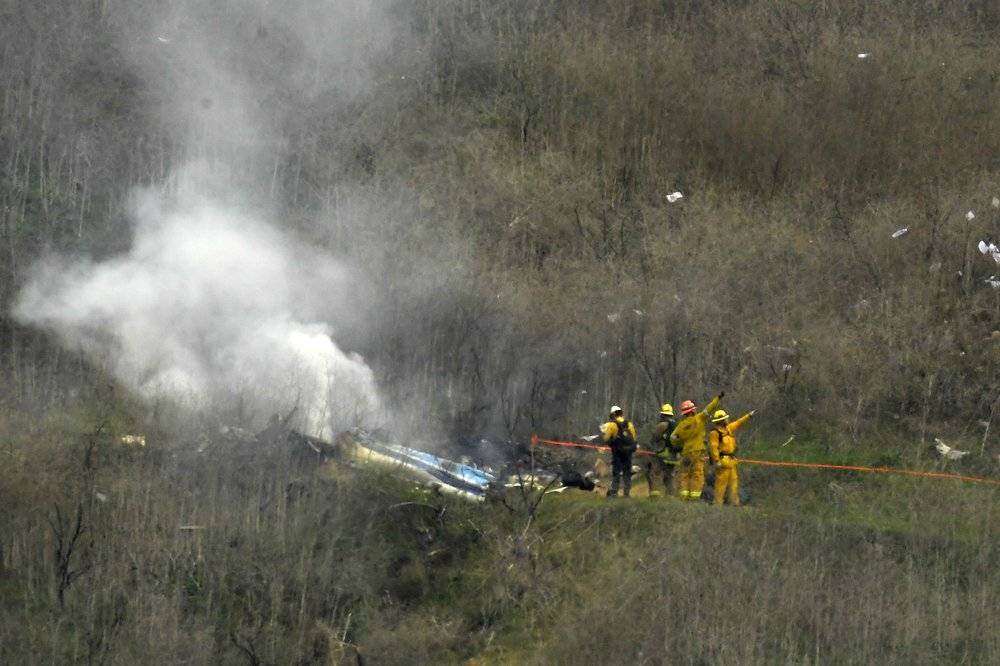 This terrible news flashed all over the world, hitting to the depths of the souls of every sports fan on each of the continents.

And this is not surprising.

Kobe was an iconic figure in the sport world. He spent 20 seasons at the NBA, playing for one single team, the Los Angeles Lakers.

Kobe had many awards and titles! Over the years of his career, he 5 times became the NBA champion, 18 times participated in the All-Star Match, as part of the United States team he two times won the gold medal at the Olympic Games in 2008 and 2012, and was also the winner of the American Championship. 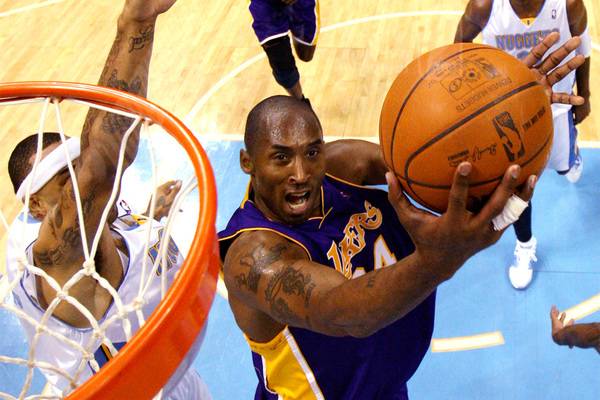 He was the Best Player in matches of all NBA stars four times, which is the largest achievement in the history of the National Basketball Association.

In addition to sports victories, Kobe received an Oscar in 2018 for the best animated short film «Dear Basketball», a short animated film directed by Glenn Keane. The picture lasts 5 minutes 22 seconds, based on a poem by Kobe Bryant, in which he announced the end of his sports career. The off-screen text was read by the basketball player himself. 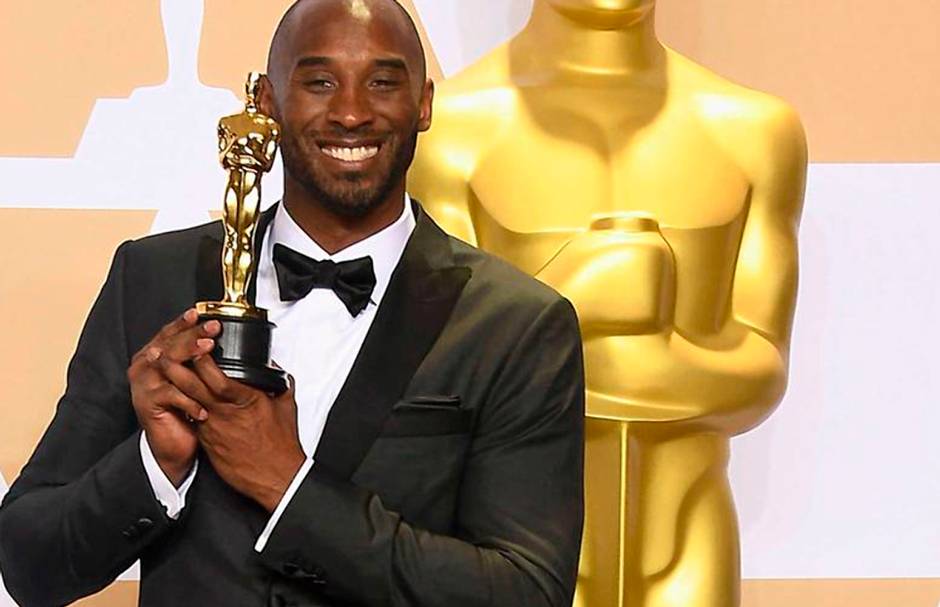 Now the whole world is mourning together with the family and friends of Kobe Bryant. Recall that the athlete remained a wife and three daughters.

Many public people around the world published condolences in their social media to Kobe’s family and of course, tattoo artists did not stand aside.

Dozens of famous tattoo artists in an unorganized flash mob posted their work with Kobe Bryant, some of which we present to you.

Rest in peace the legend - we will always remember you! 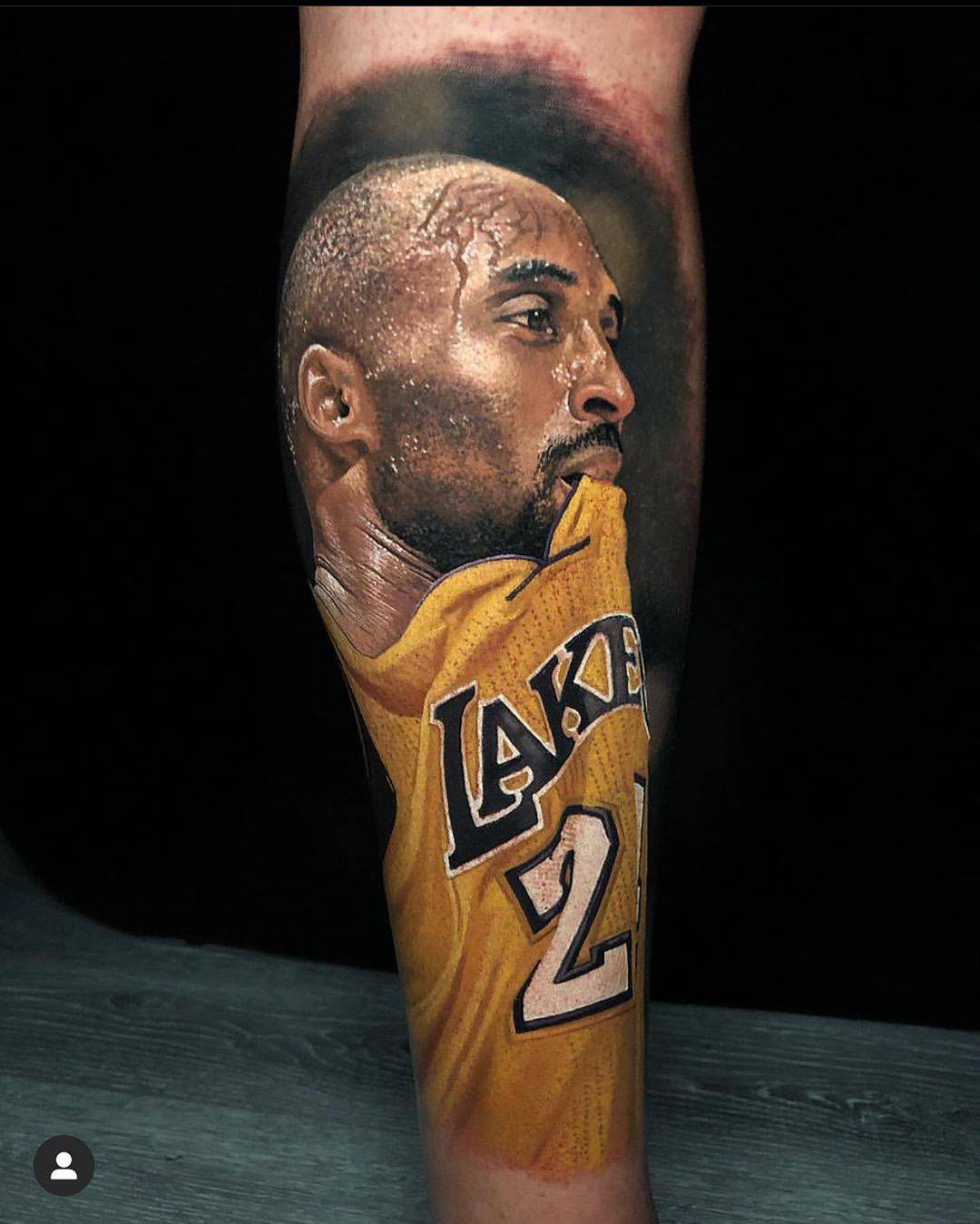 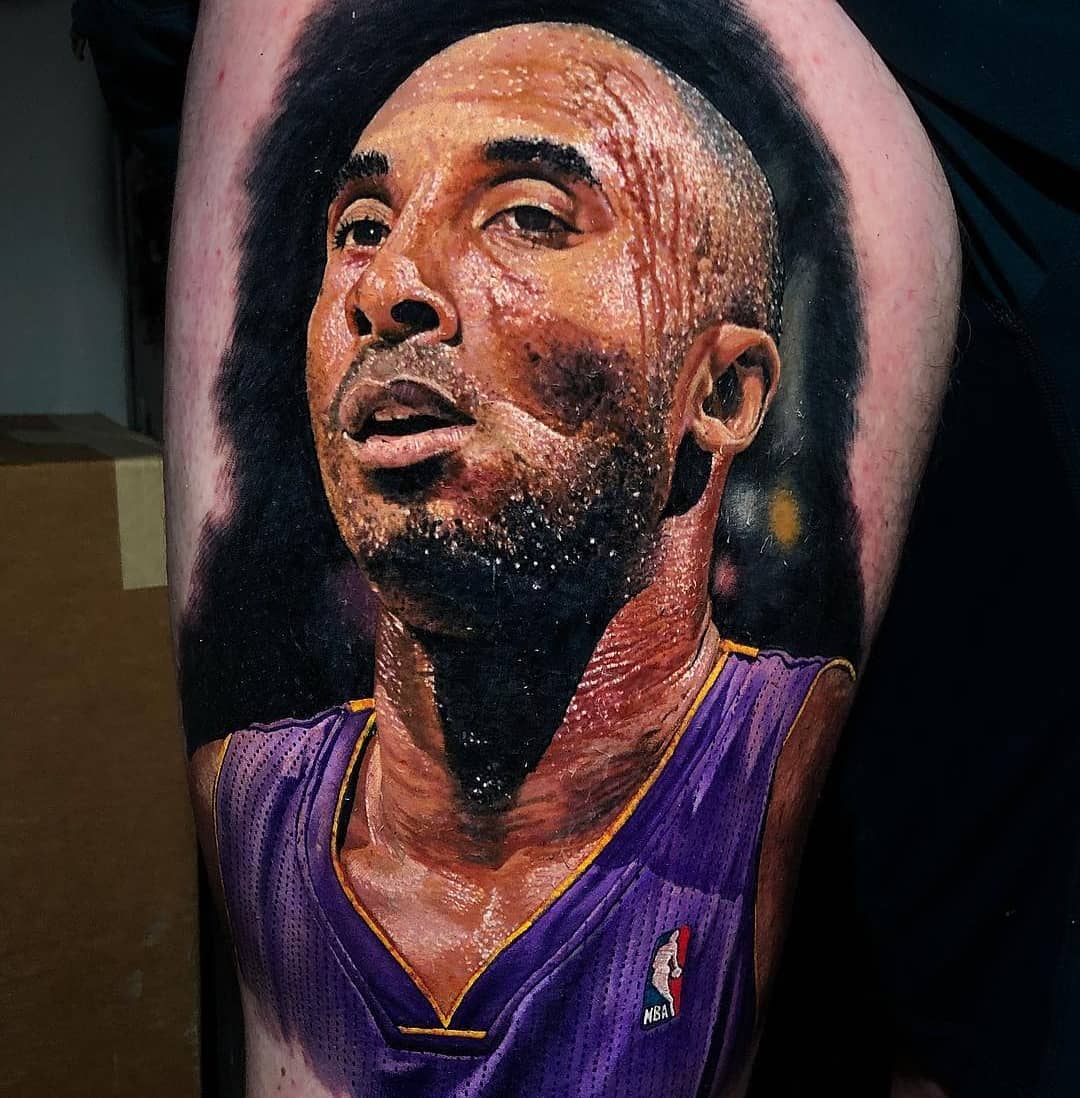 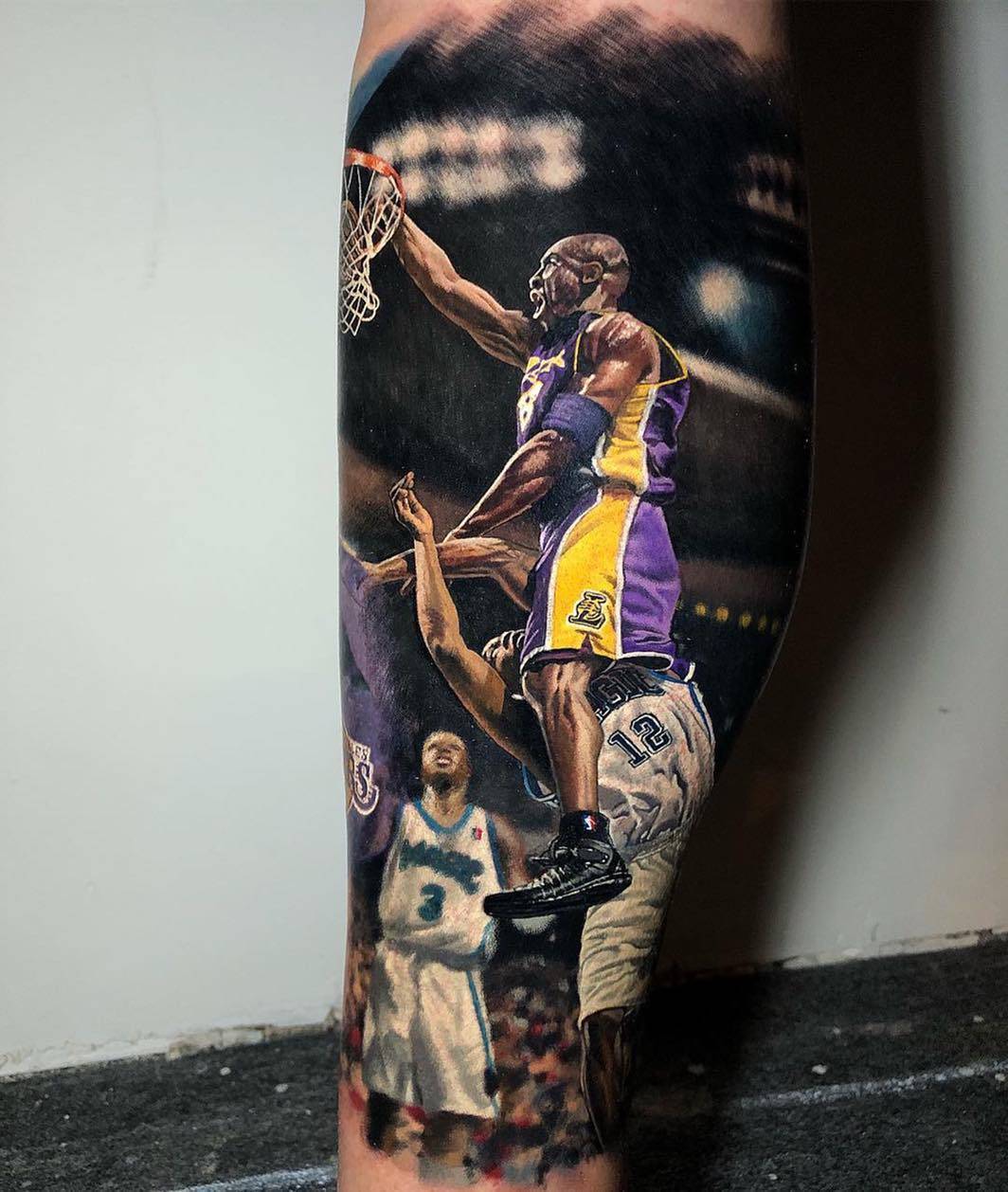 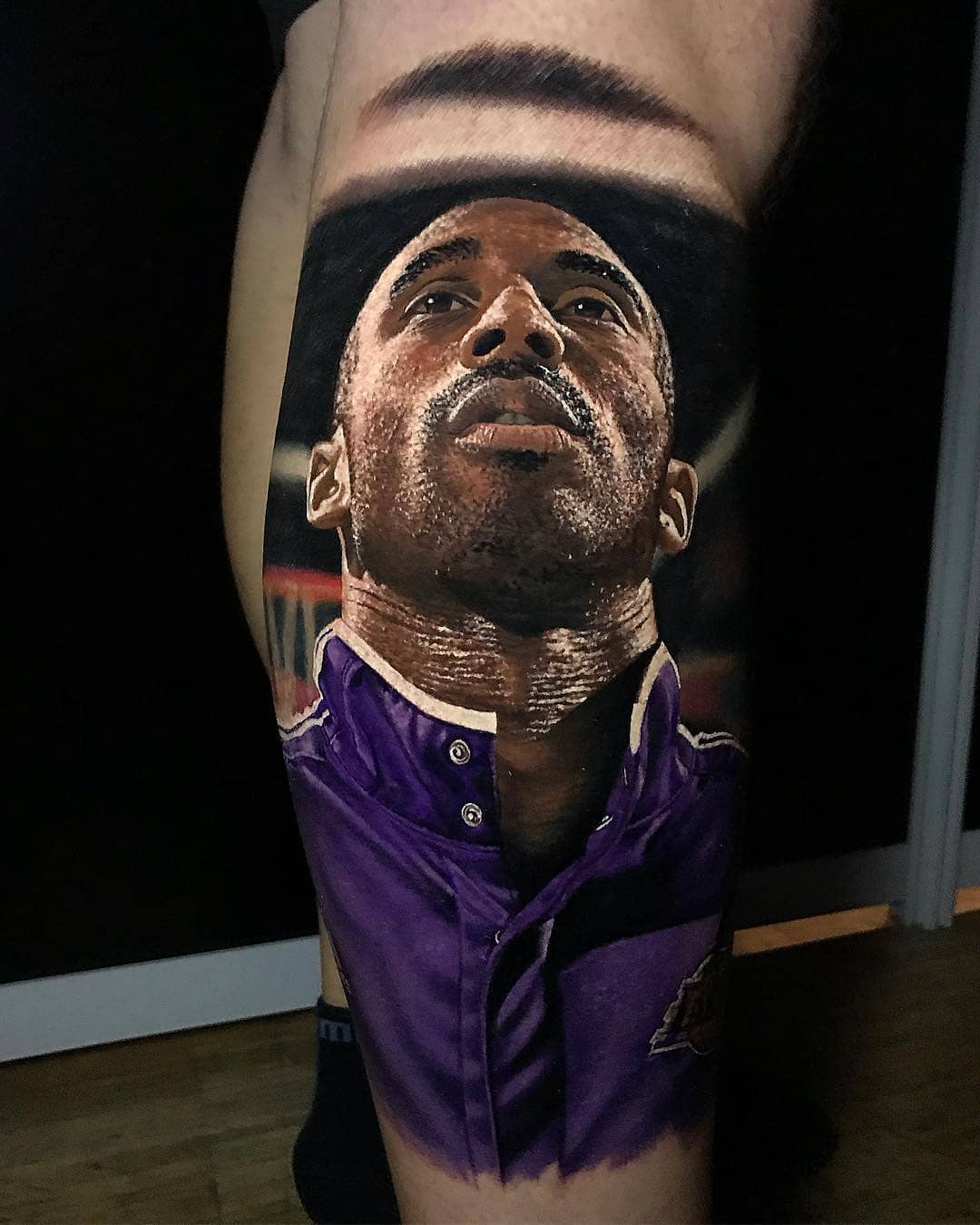 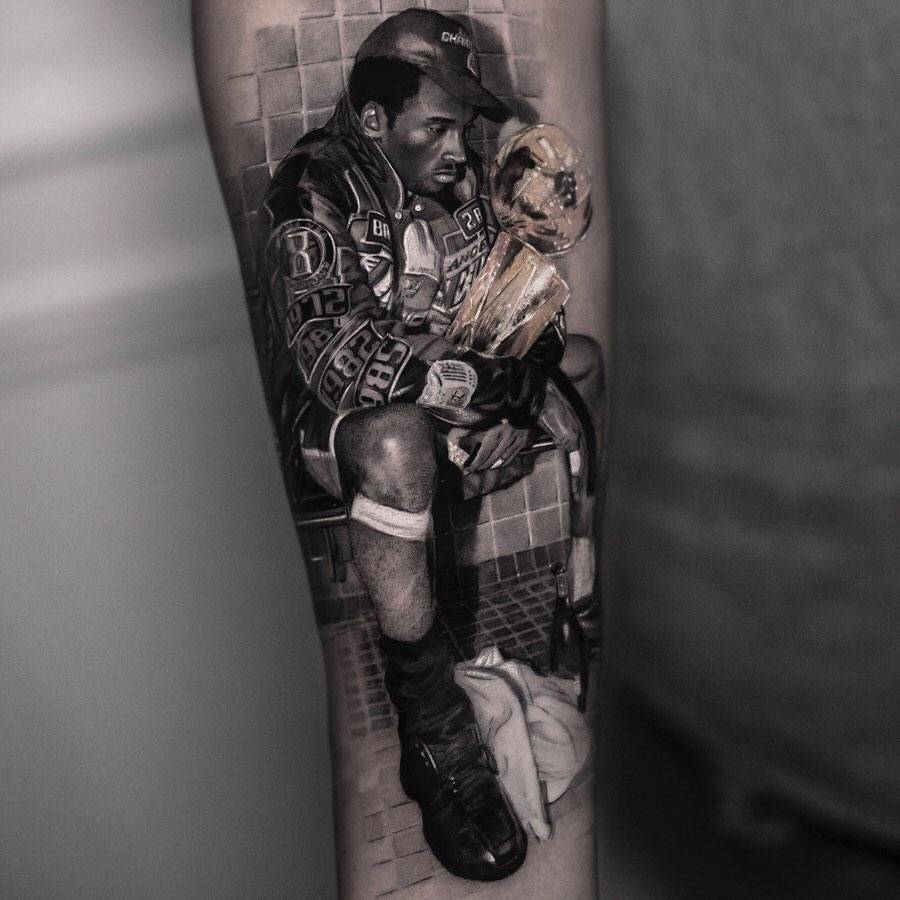 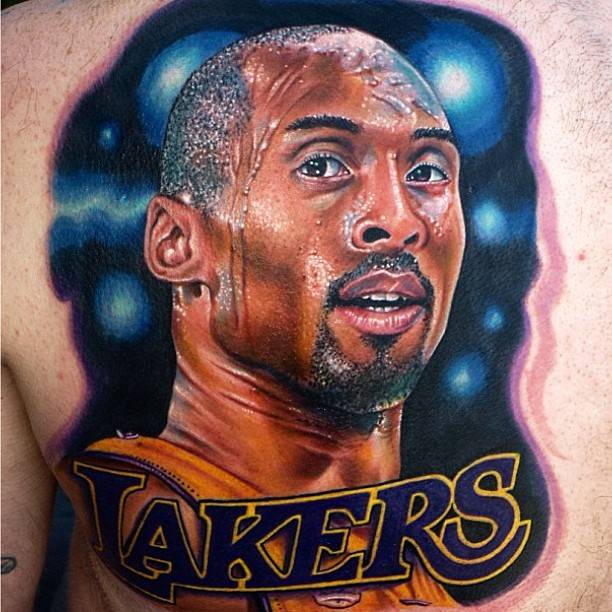 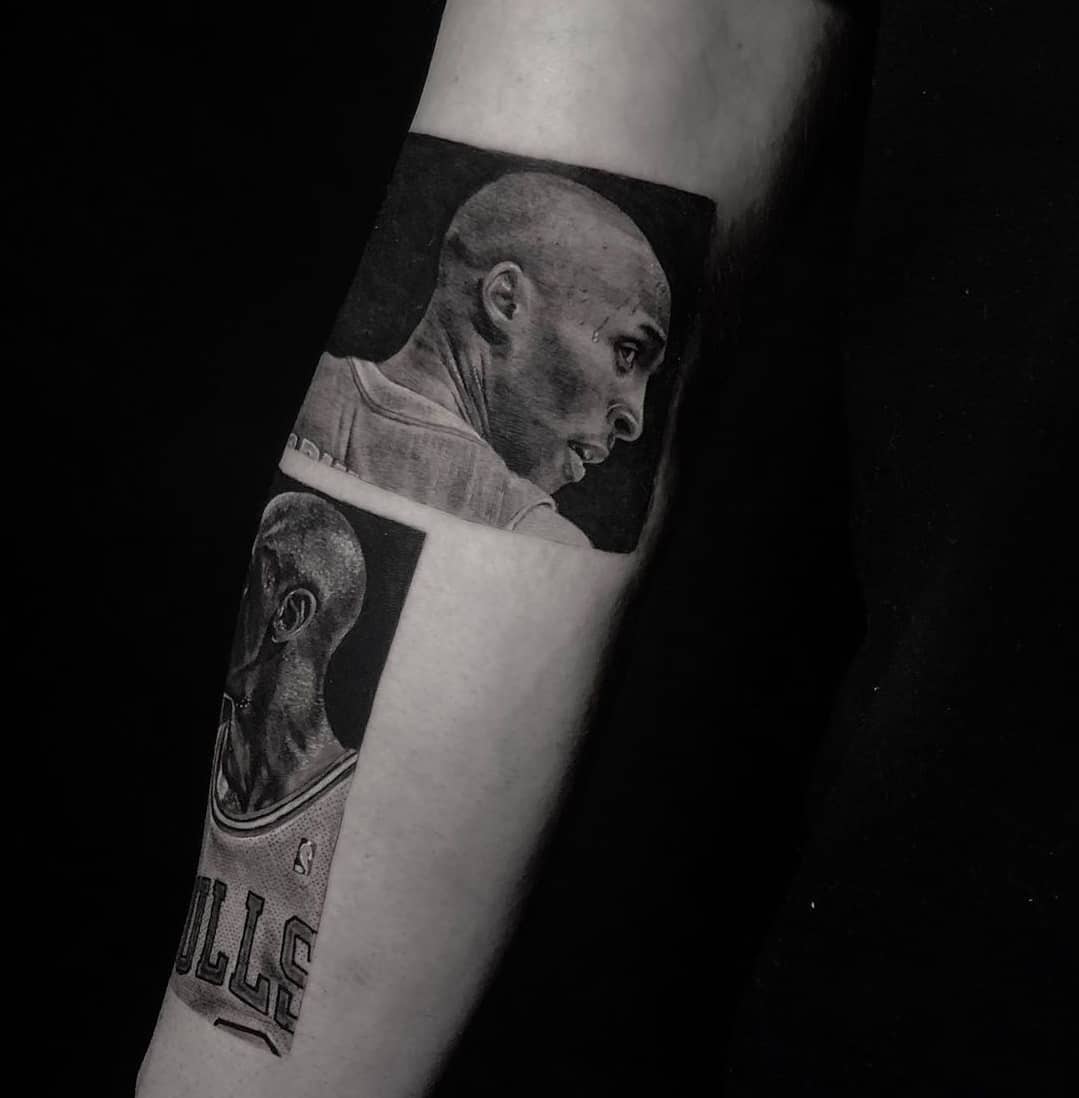 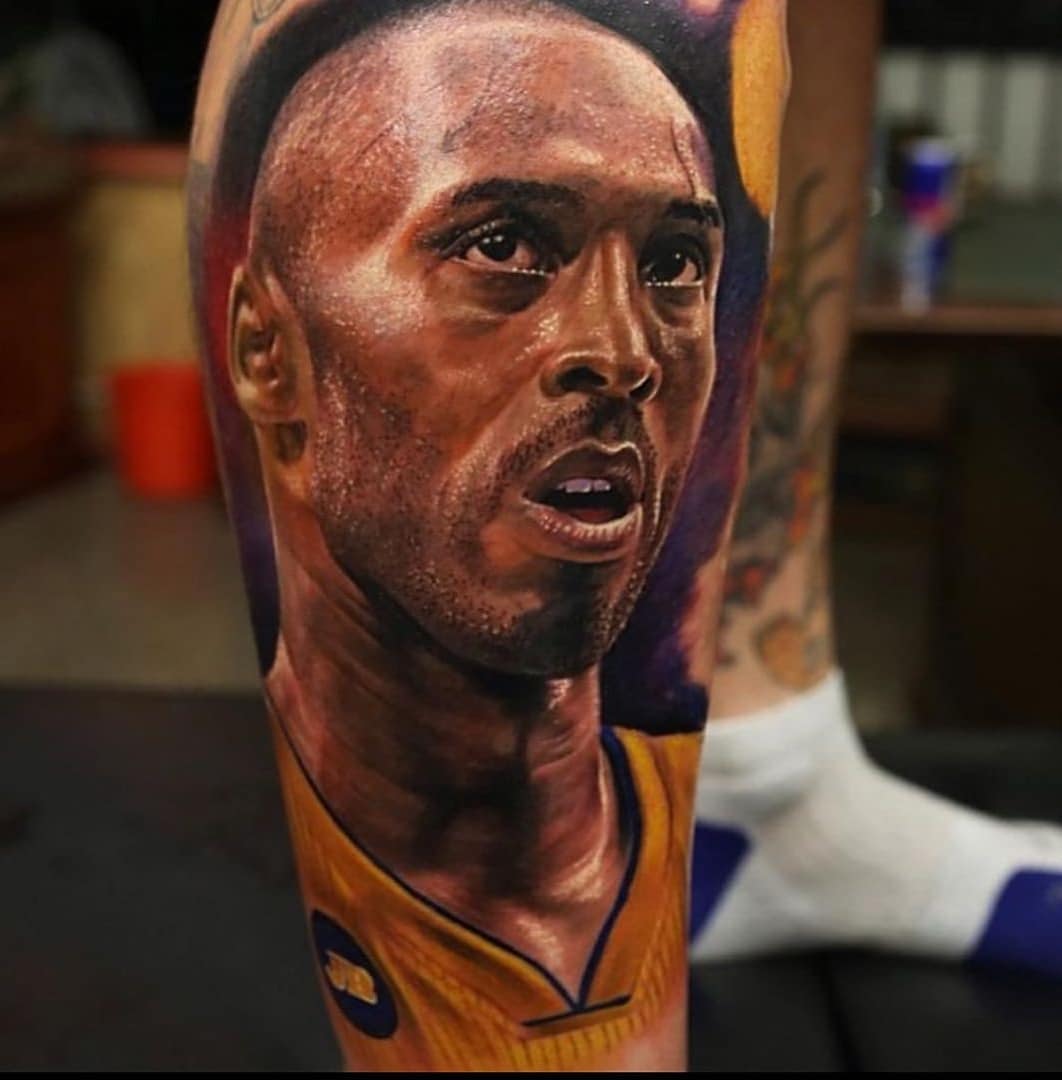 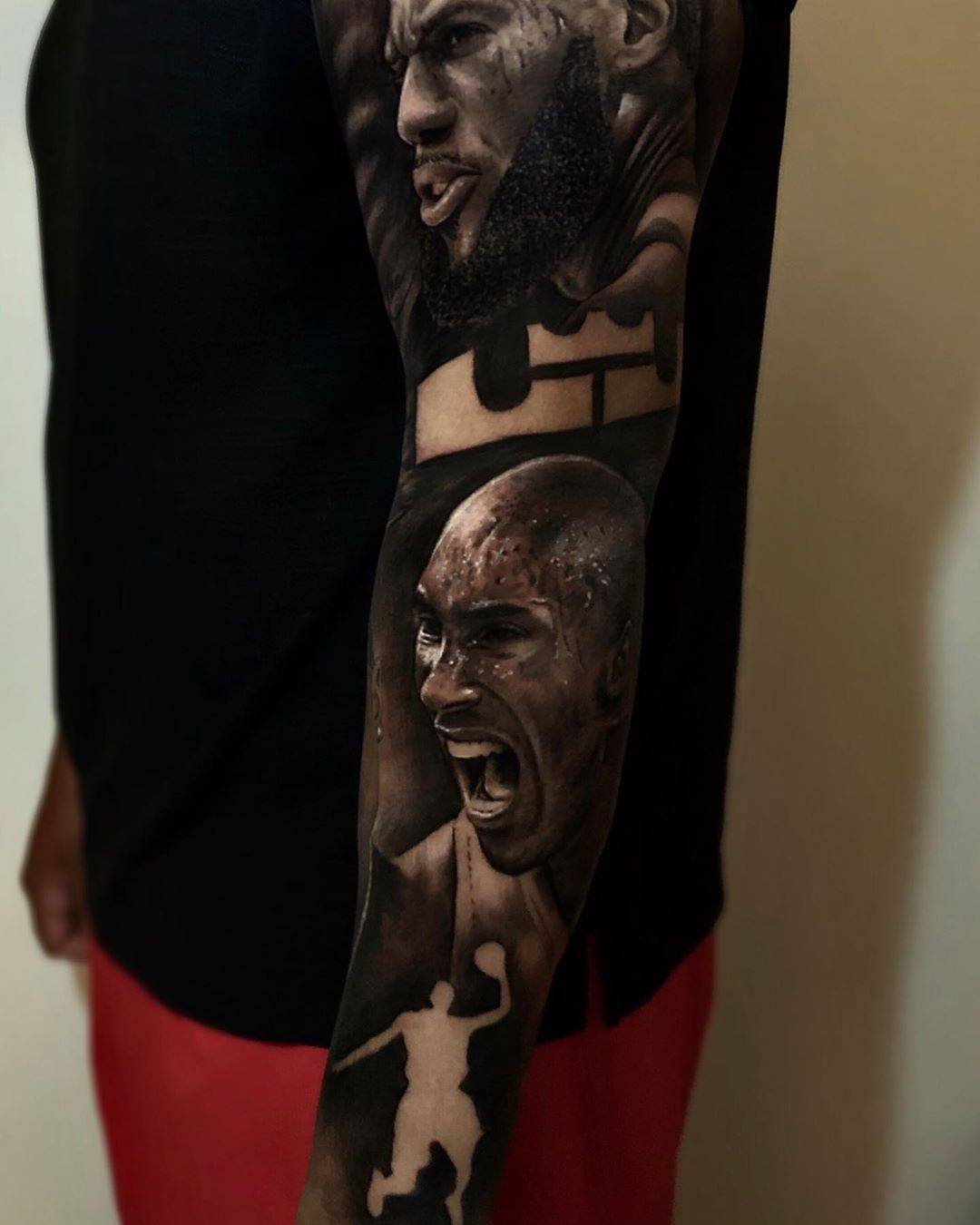 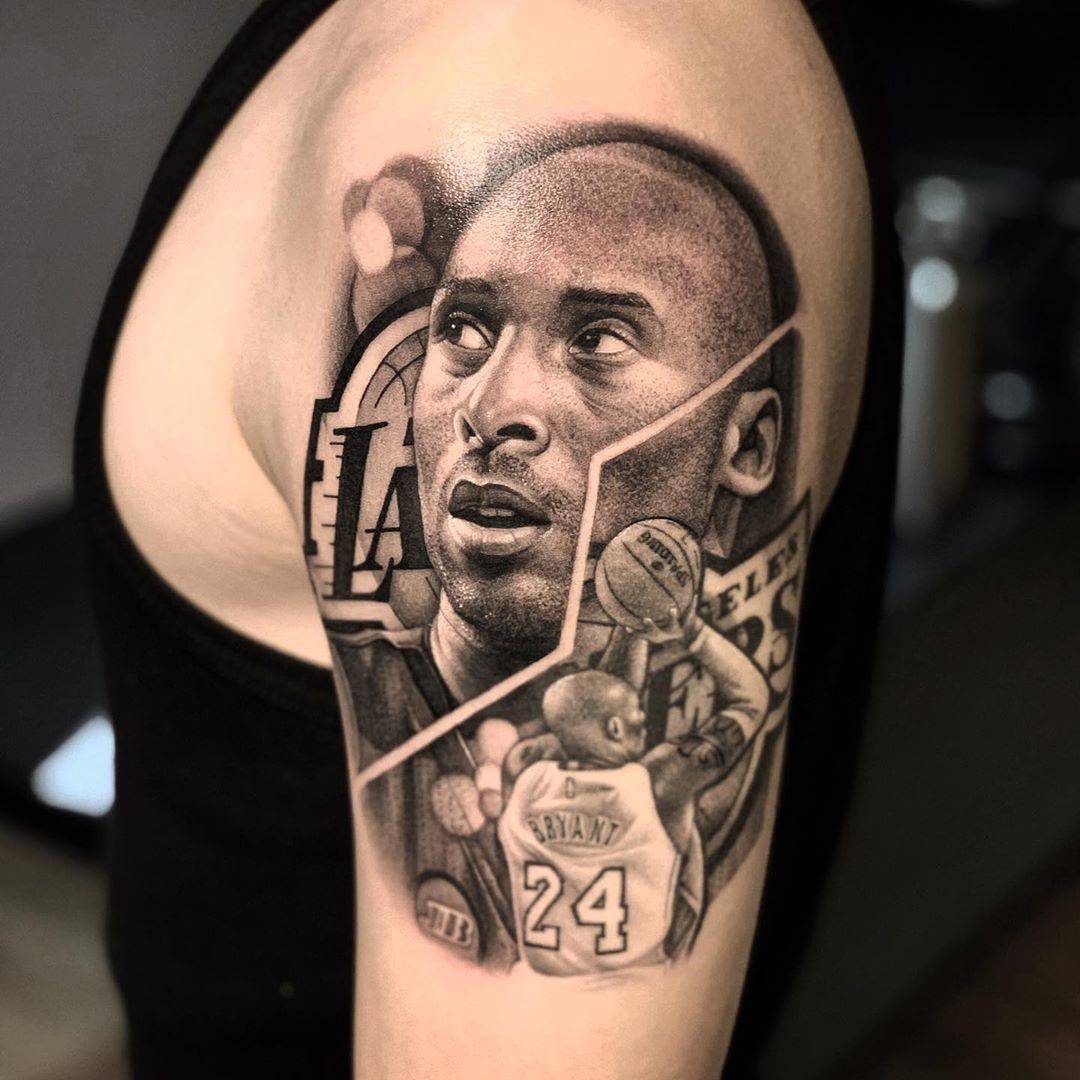 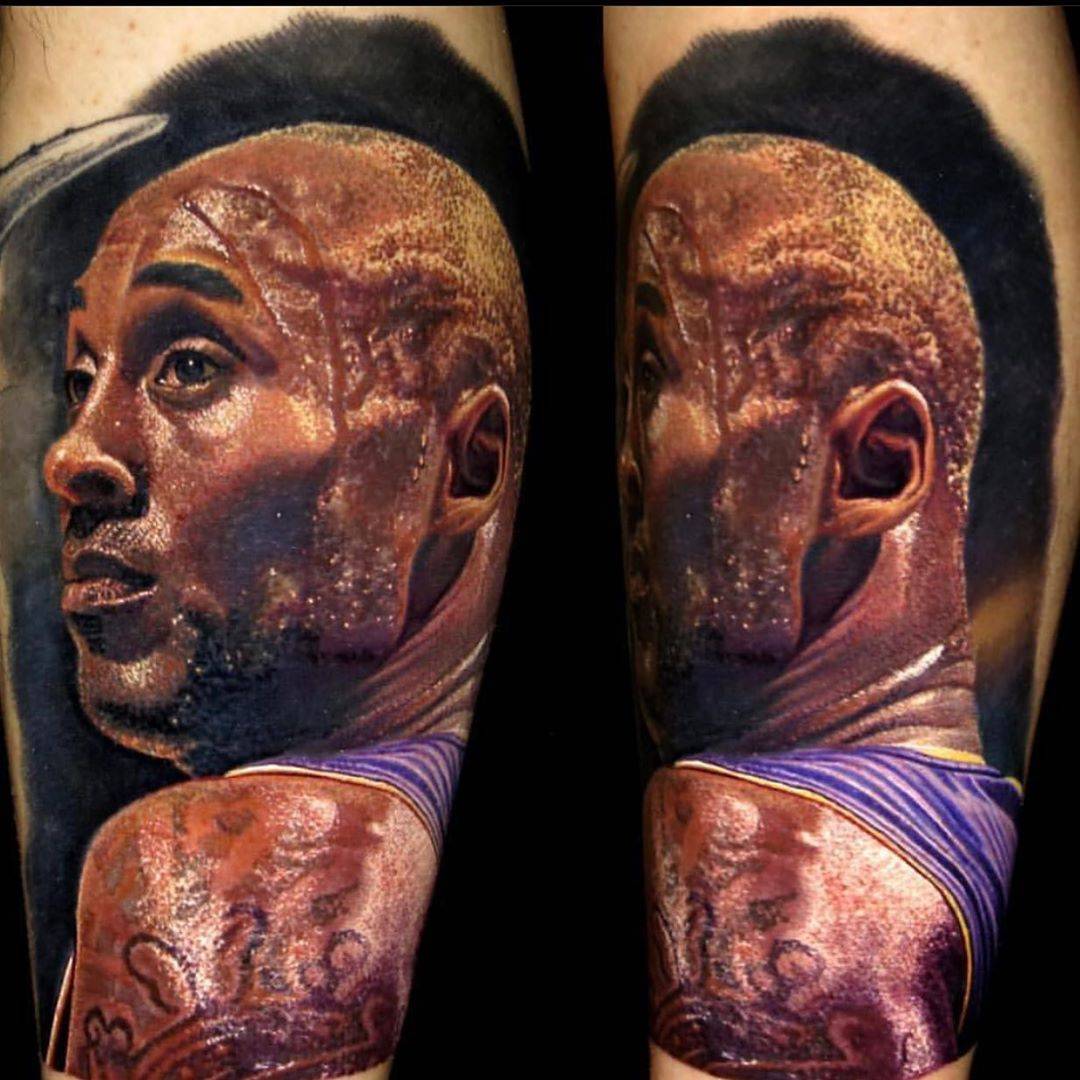 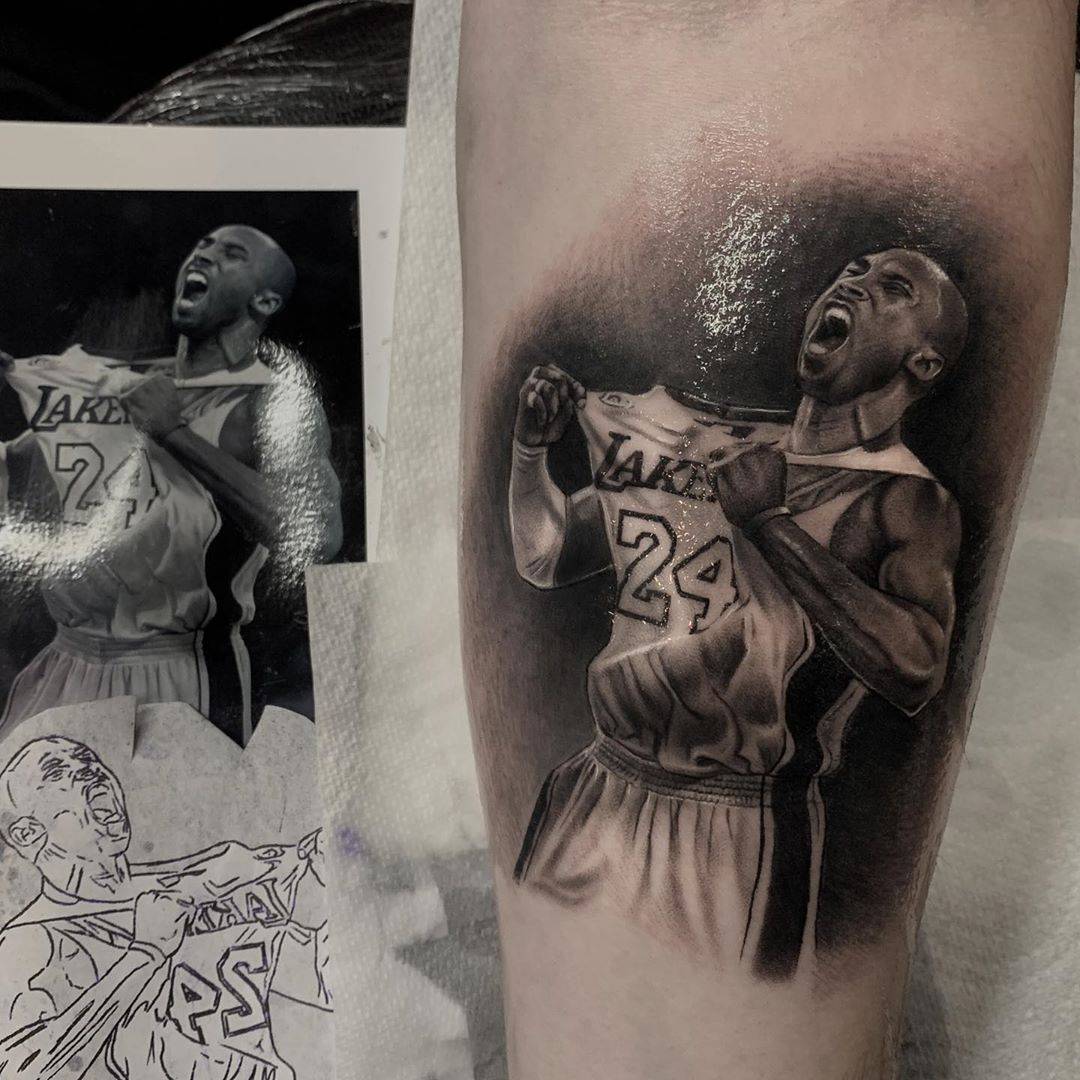 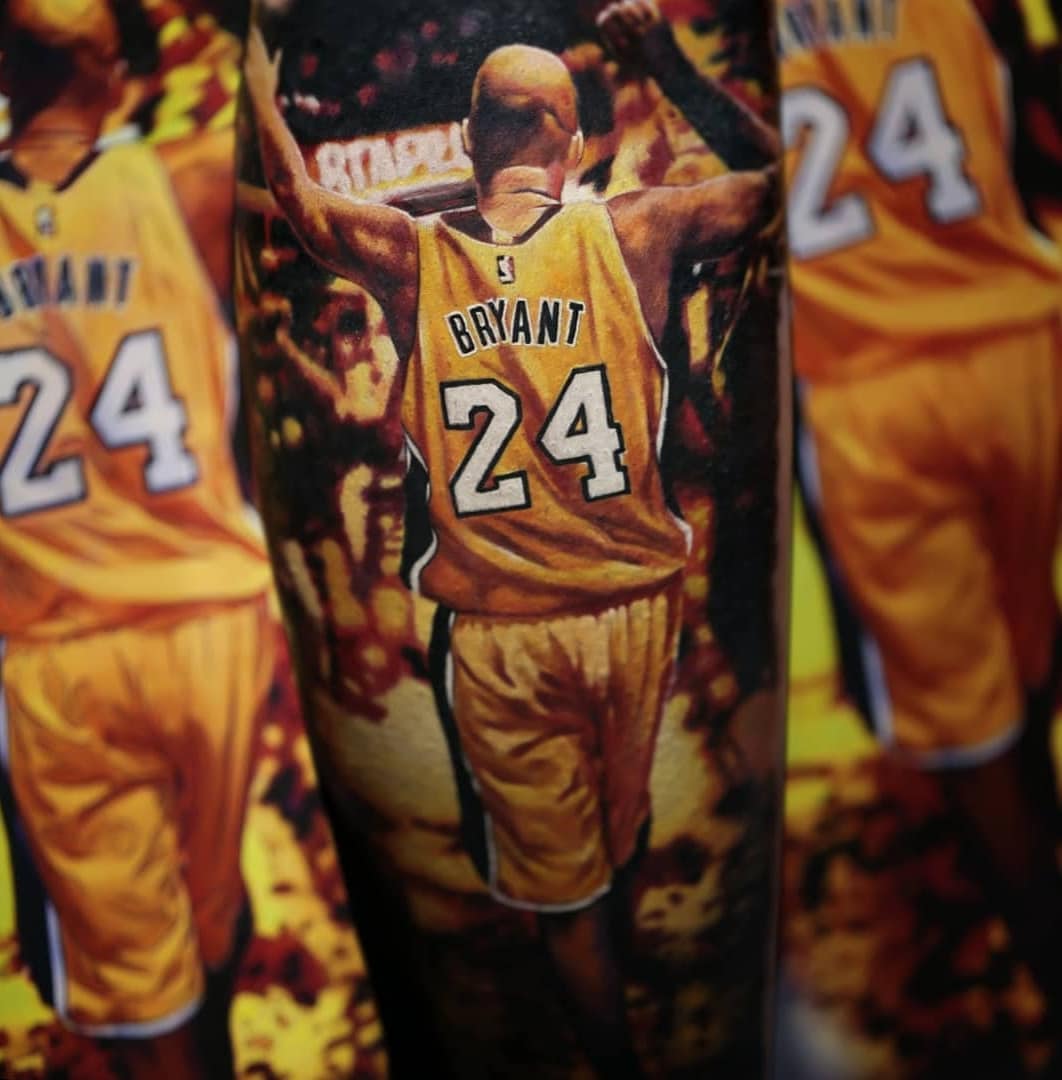 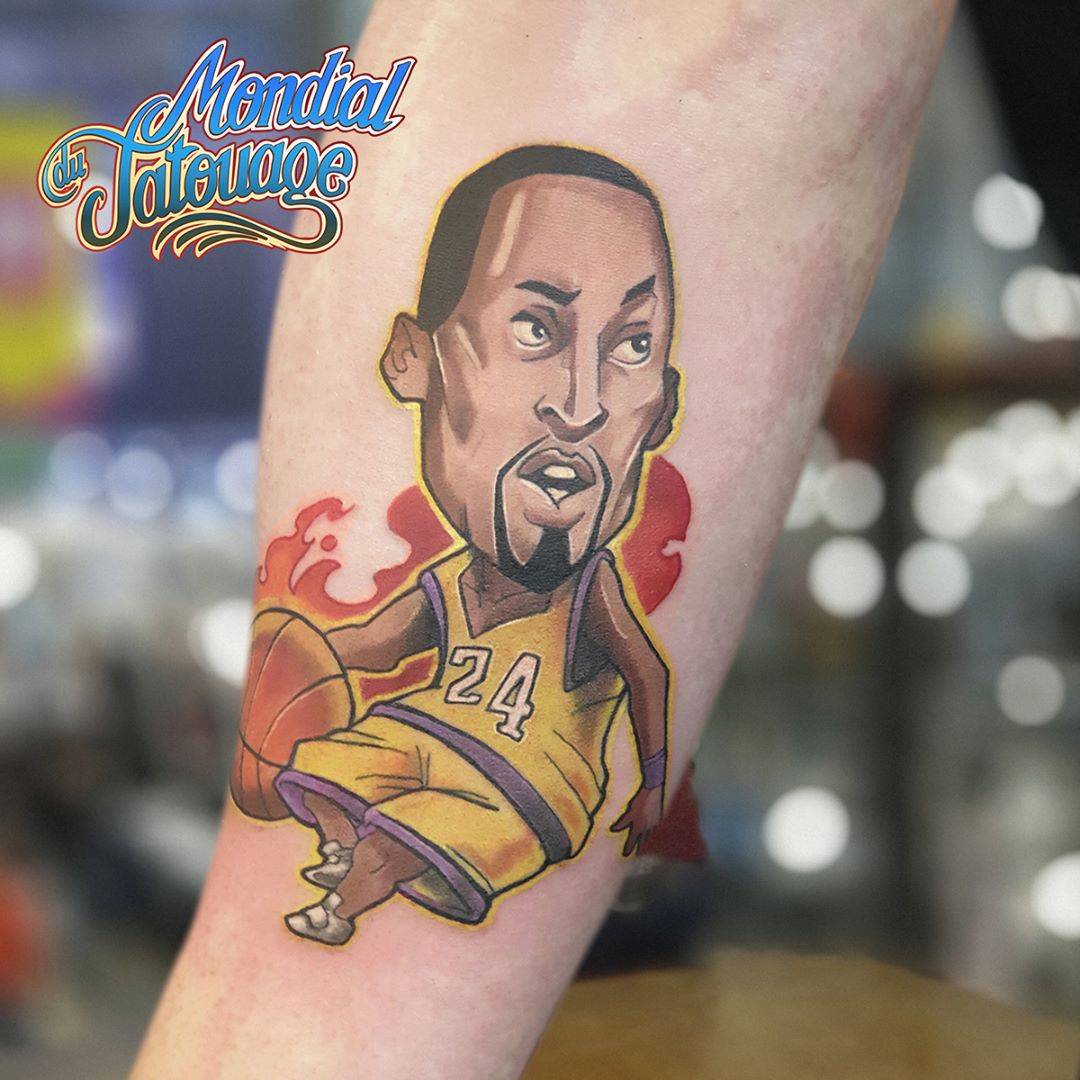