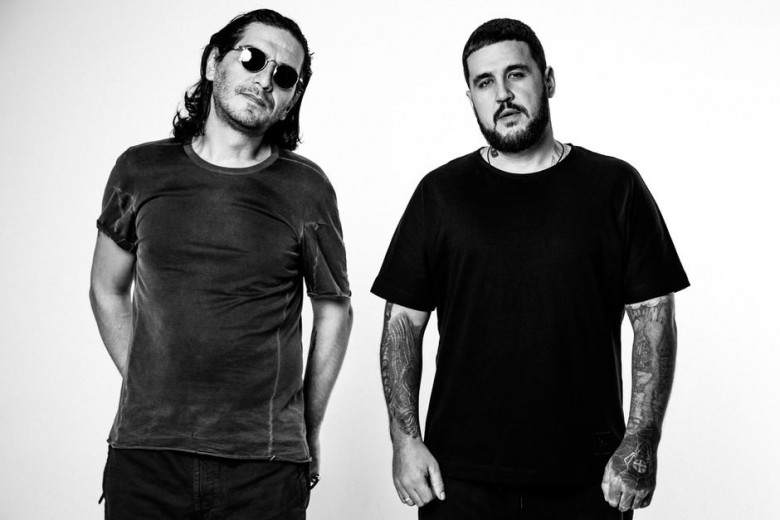 Today we want to introduce you to one of our good friends, a photographer specializing in portrait photography of tattoo industry participants and just creative people - Igor Shumilov.

To get to know Igor better, we will conduct a short excursion into his life. 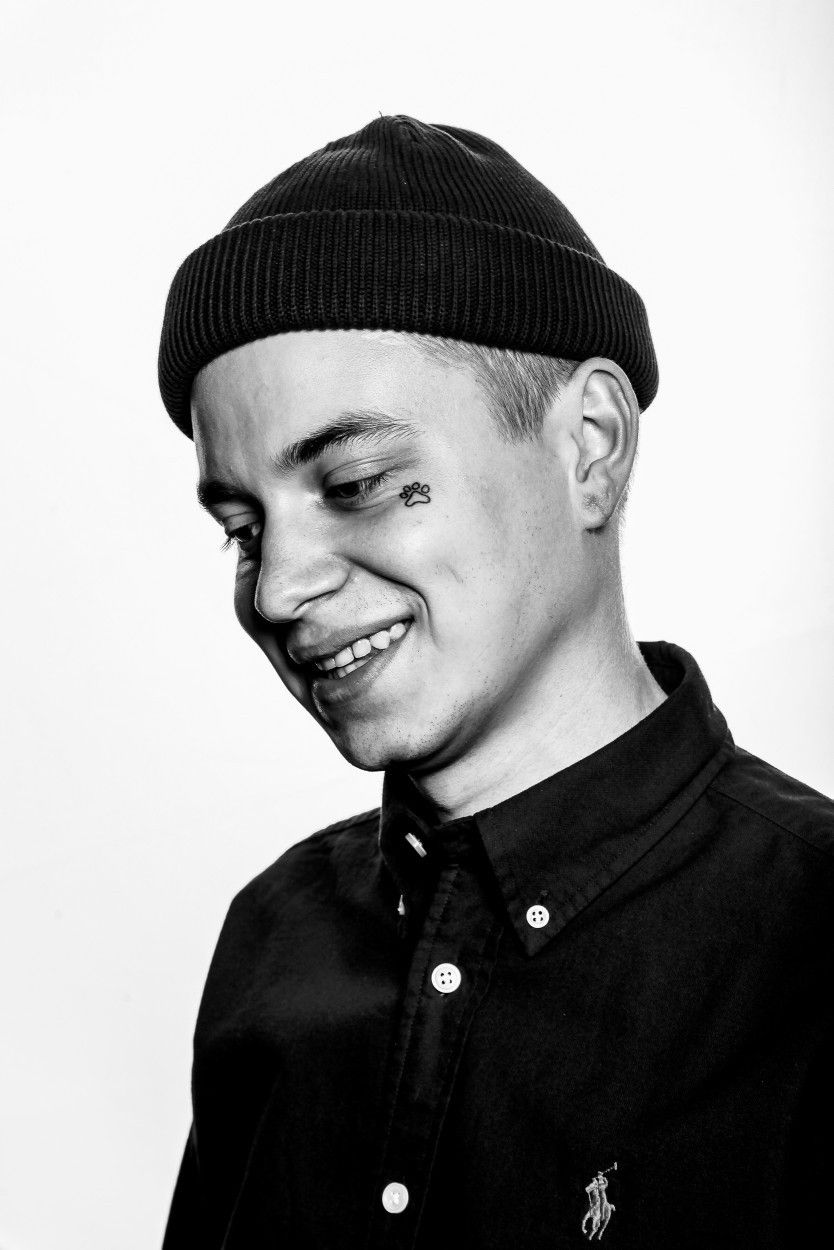 Igor himself calls the beginning of his career that day when he was presented with the first simple plastic camera for his 14th birthday. Using it, he won several prizes in photo contests and it was the moment then the photo hooked him for real. 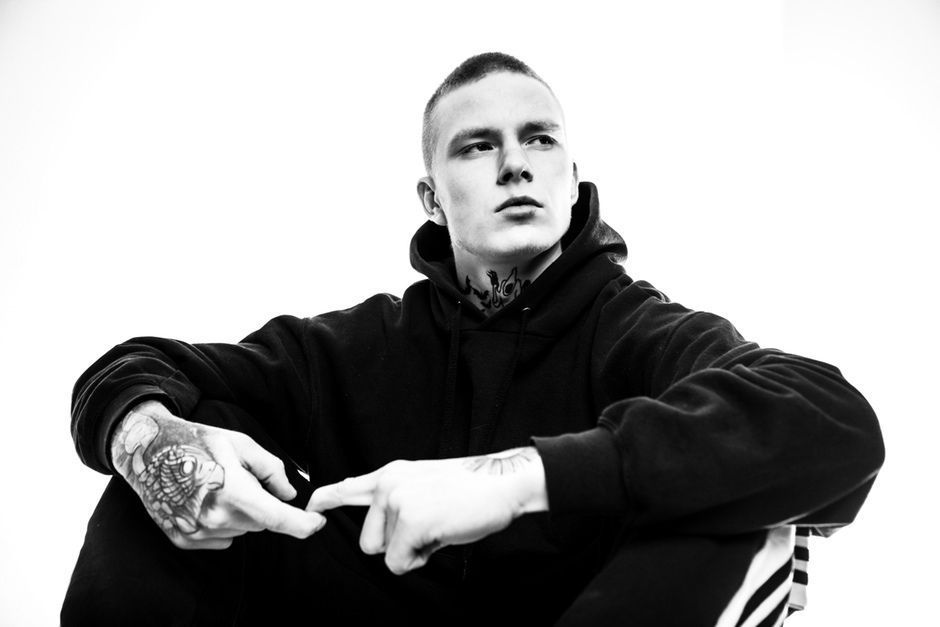 Even then, he understood that in order to do this professionally, professional equipment would be required, and the next summer Igor spent at the factory to earn money for his dream. 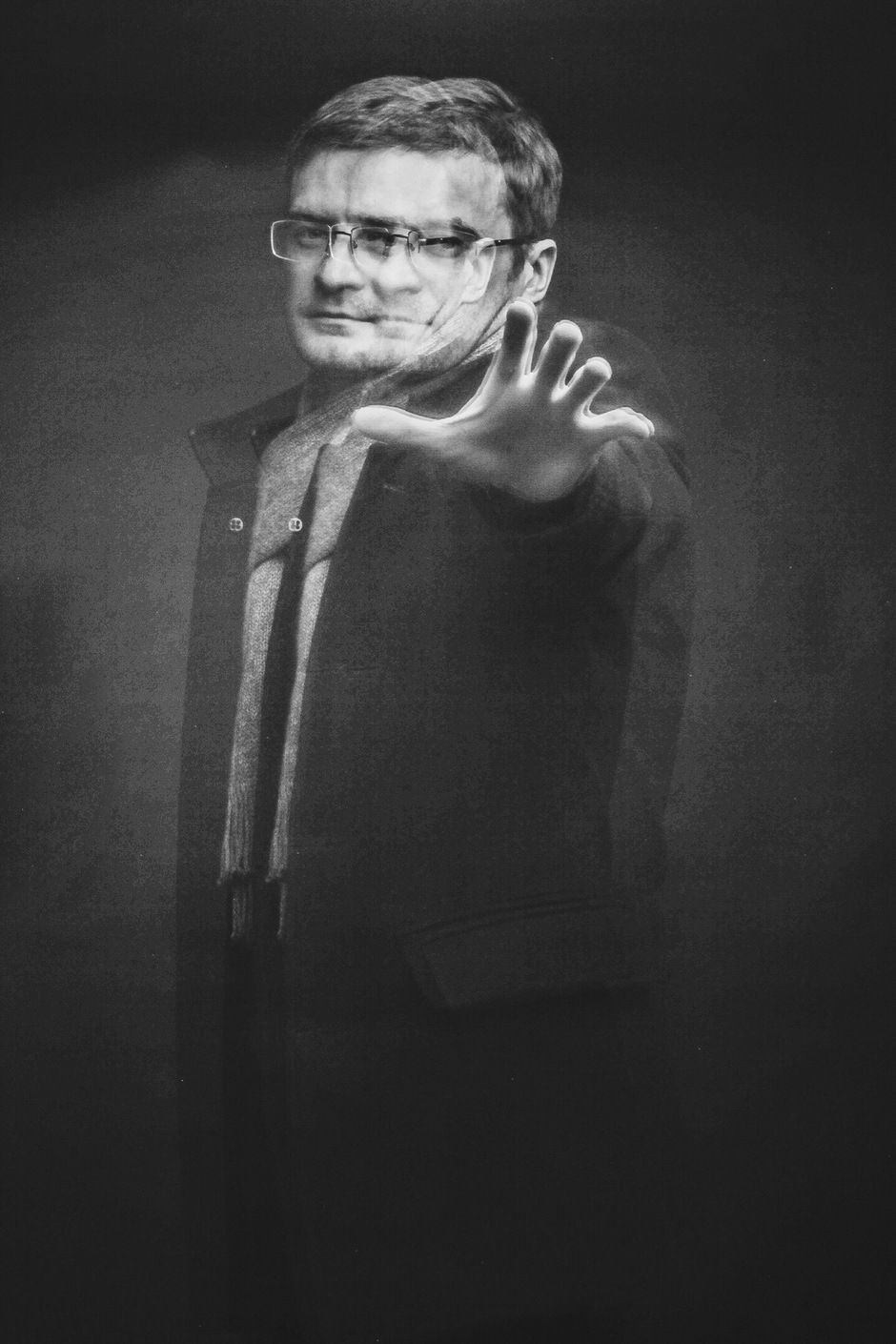 A break in his career was military service, but after returning home, he immediately continued to engage in photography. He opened a photo studio in the Vologda region, continued to participate in competitions, began to shoot more and more, coming to his own recognizable style, and more recently, Igor moved to St. Petersburg to immerse himself in the creative atmosphere of the northern capital of Russia. 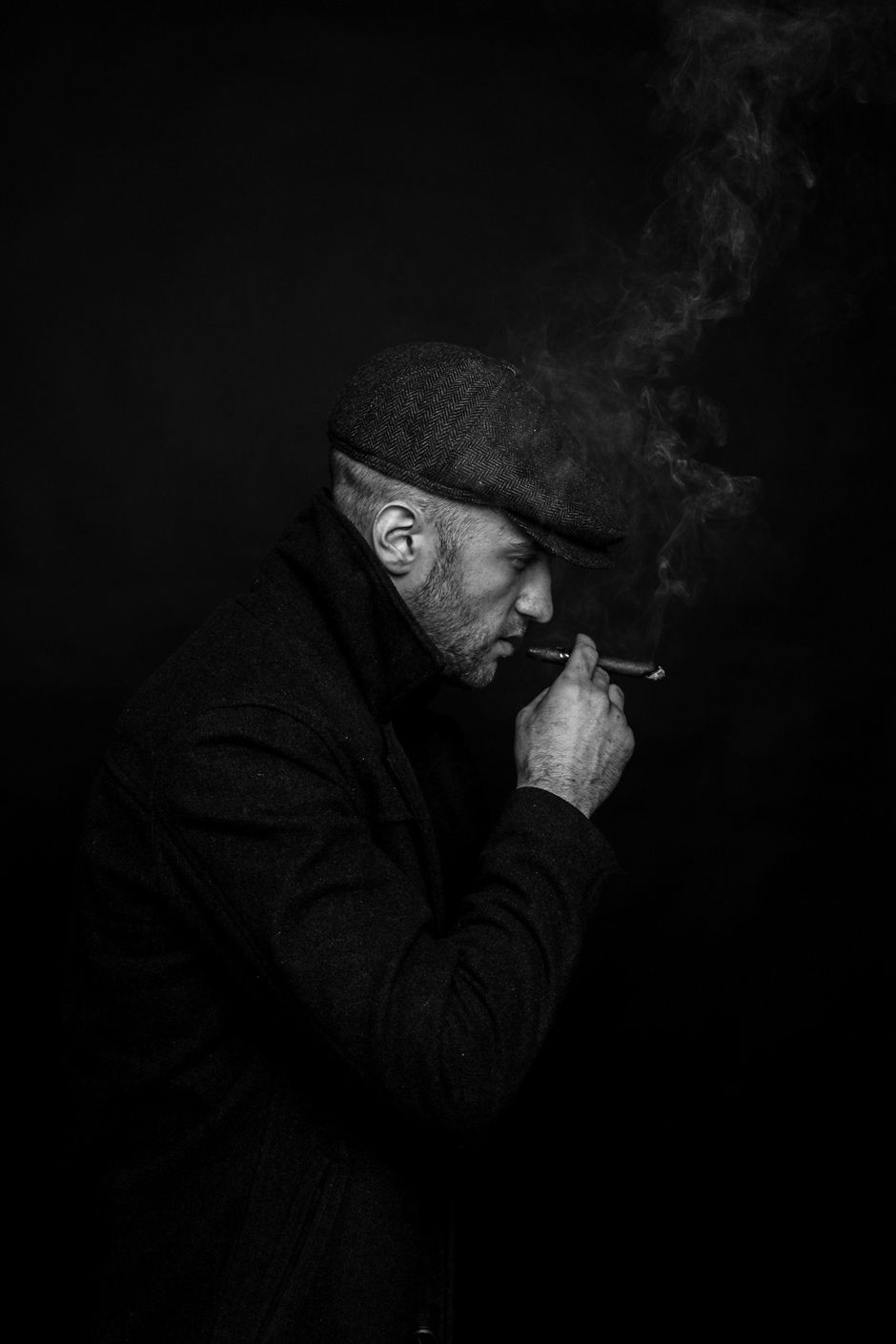 Now, his photographs can be accurately recognized among thousands of photographers. Those subtle matters that he sees in man, allow him to create truly unique “live” photographs. Since Igor had been striving to work with the creative community all his life, the lens of his camera began to turn in the direction of tattooists, models, artists, musicians, photography colleagues, writers and journalists. 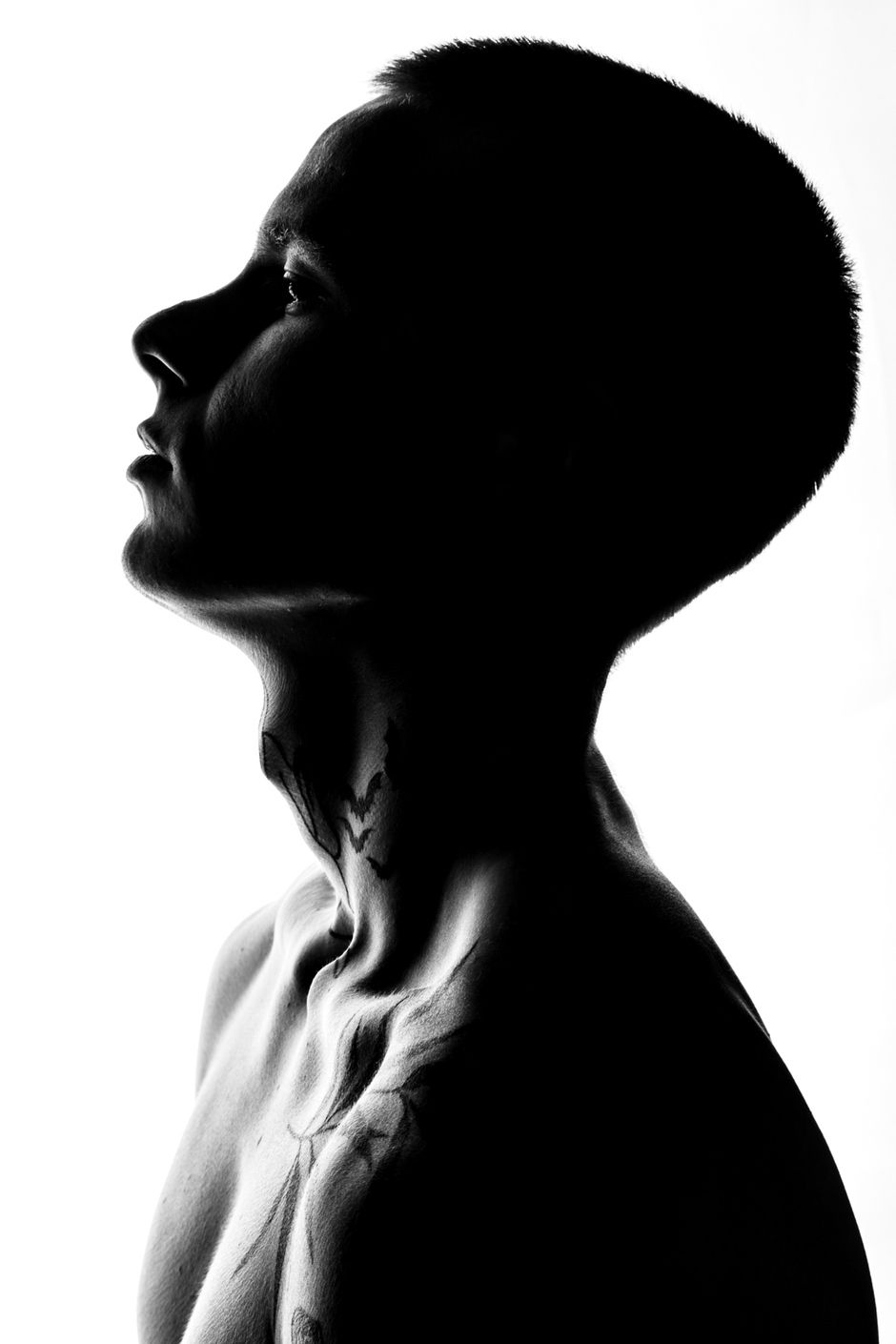 In his portfolio, you can find works with the world record holder in tattoo area - Sasha Kot, musicians Гио Пика and Trueтень and many others.

As part of the upcoming main event of the Russian tattoo industry - 11th International Moscow Tattoo Convention, Igor, together with iNKPPL magazine, will spend two days creating portraits of prominent representatives of the tattoo community, visitors and simply beautiful, creative people, showing everyone that true photo does not require dozens of hours of processing and thousands of layers of correction in Photoshop.

Each participant of our photo project will receive his photo without any expectation! 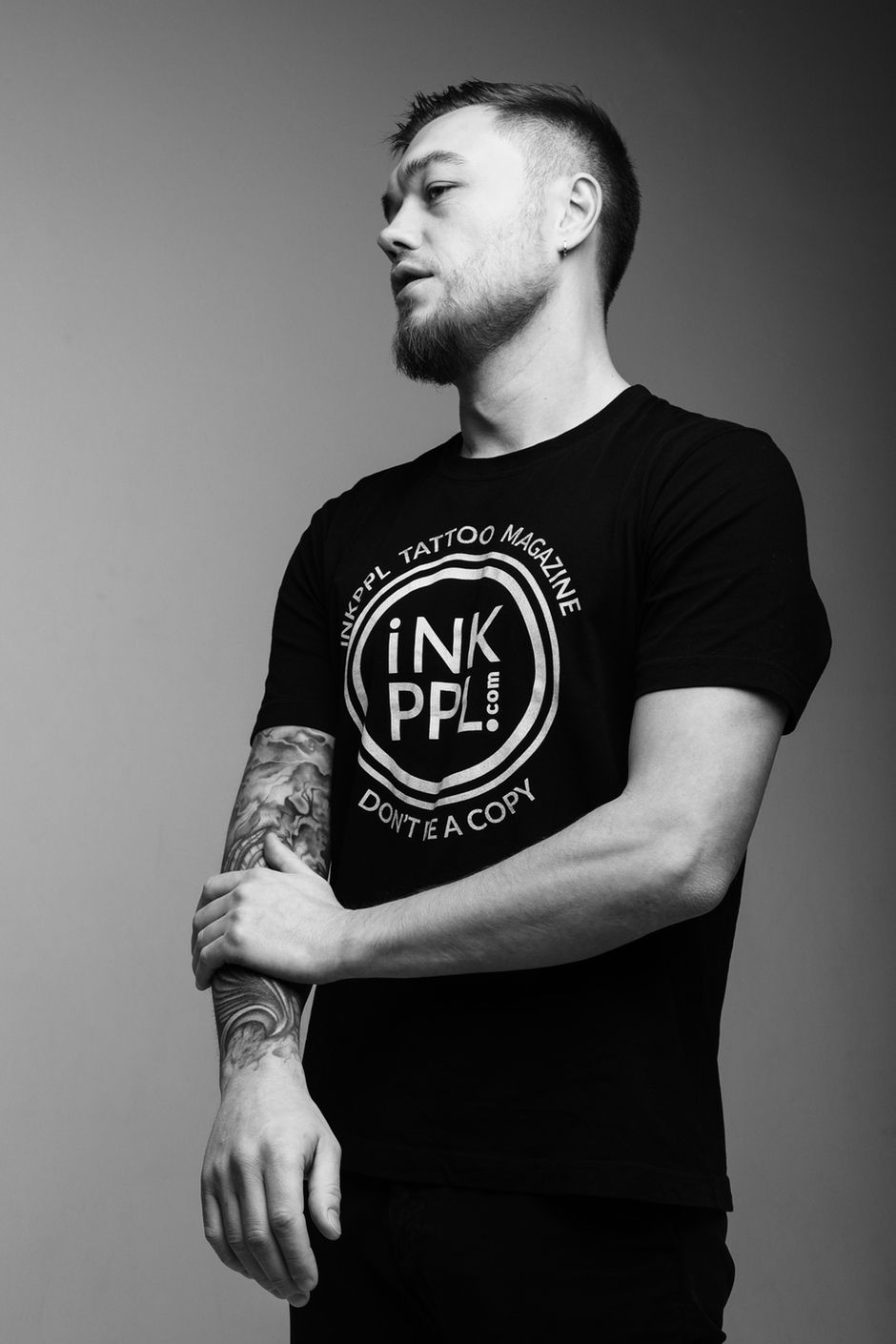 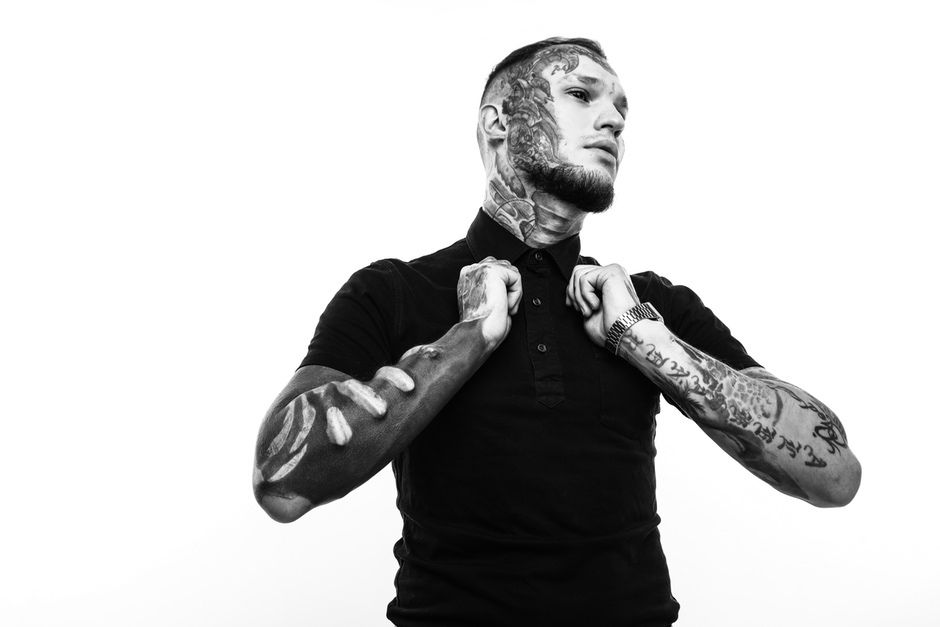 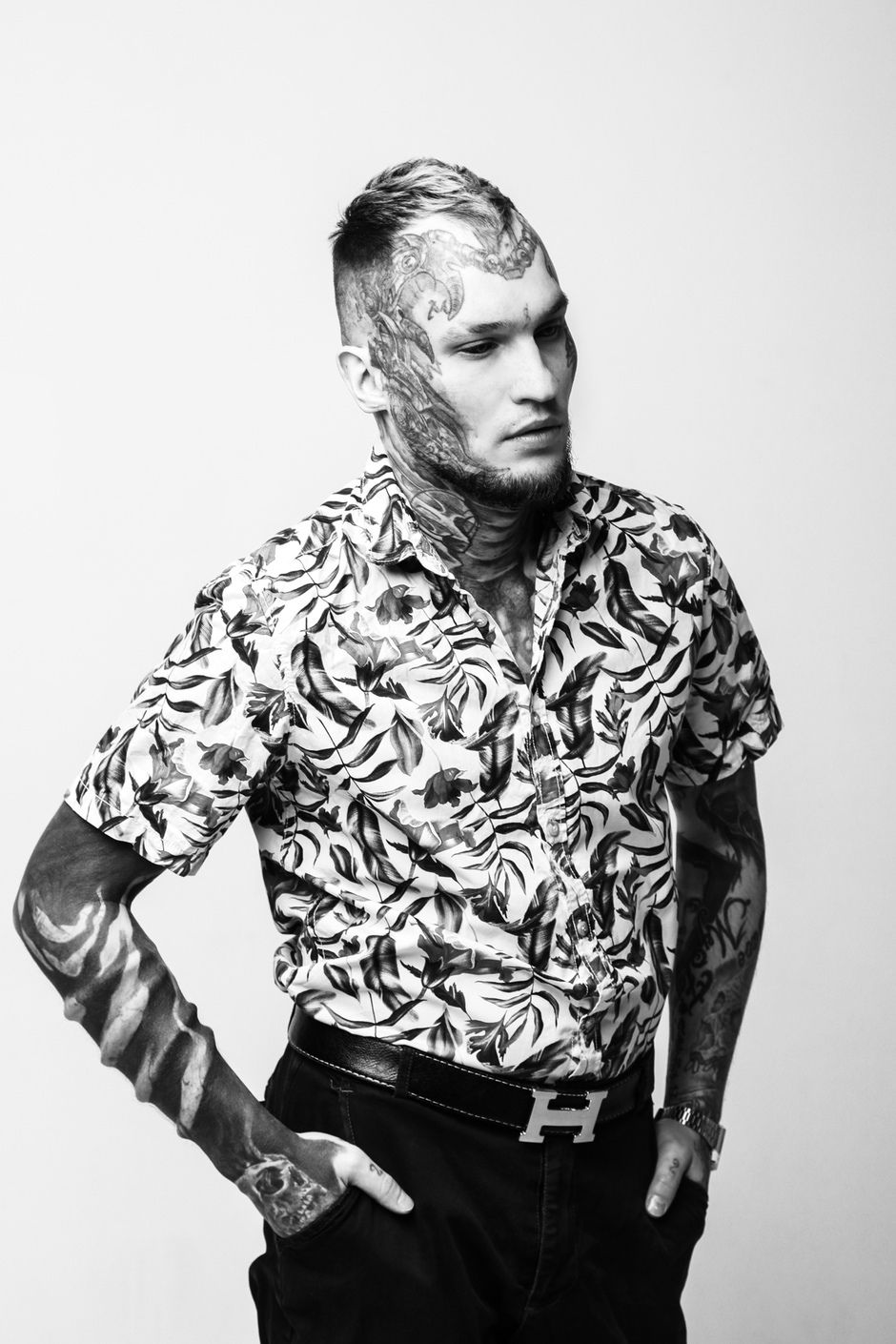 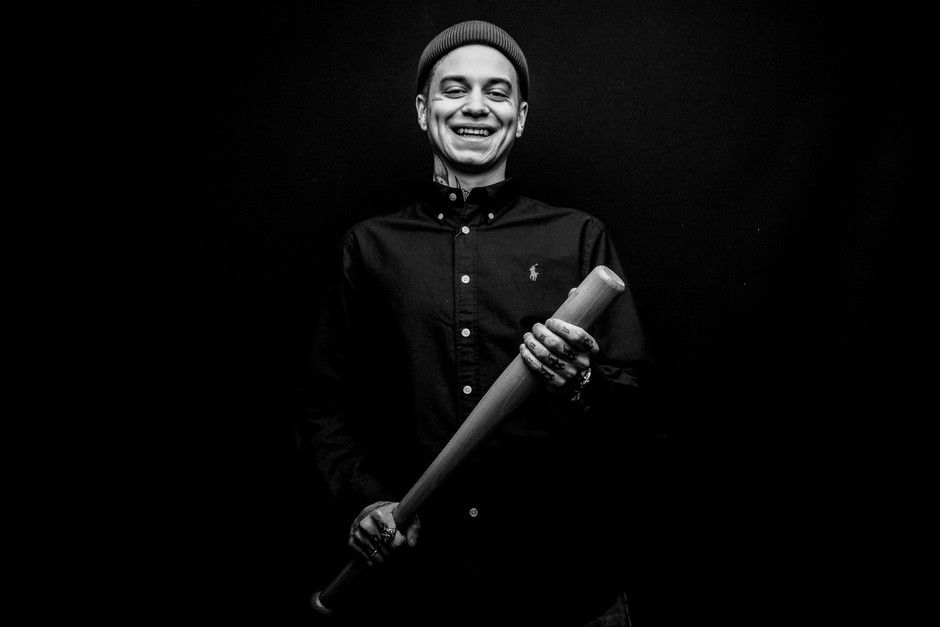