The hero of today's interview is Nikita Kuzmenko, a tattoo artist who works in the technique of color realism and has an expressive recognizable style. Unlike realism in its classical sense, in his works he uses a limited color palette, thereby transforming the original image into an author's art project.

Nikita, good afternoon! Let's start with the biographical entry. How did it all start for you? How and when did you come into the tattoo?

- Hi there. I was interested in tattooing somewhere in 2010, in that time I bought a tattoo machine. It was the first year of the university. One of my friend with whom we were engaged at the time in military historical reconstruction, introduced me into tattooing. We made armor, went to tournaments, but I wanted something new. Since I was drawing a lot from school, the tattoo attracted me very much, but I could not think that this would become my main profession. When I started tattoing it looked sad. I had one Chinese machine for everything, and I worked probably once a month for two years.

Do you remember your first client?

- My first client was my classmate from the KPI instrument-building faculty. Everything was done at my house on the couch, and the tattoo was a group of blood on chest. As a tattoo artist, I did absolutely nothing and learned nothing in this time. Fortunately, then, with me was an acquaintance who at that time was tattooing somewhere for a year. He did 2/3 of the work for me.

What styles of tattooing did you try before coming to your own recognizable style?

- When I got to my first studio in 2012, the artist who worked there started to teach me. He worked in a color style, in which the motley colors predominated and, sure, a huge number of them. I was impressed and I took this concept. The first style which I decided to relation to myself was New school. Further, under the influence of other masters and their works, I decided to do neo-traditional. In this style I remained until the moment I developed my artistic handwriting and vision of the drawing. 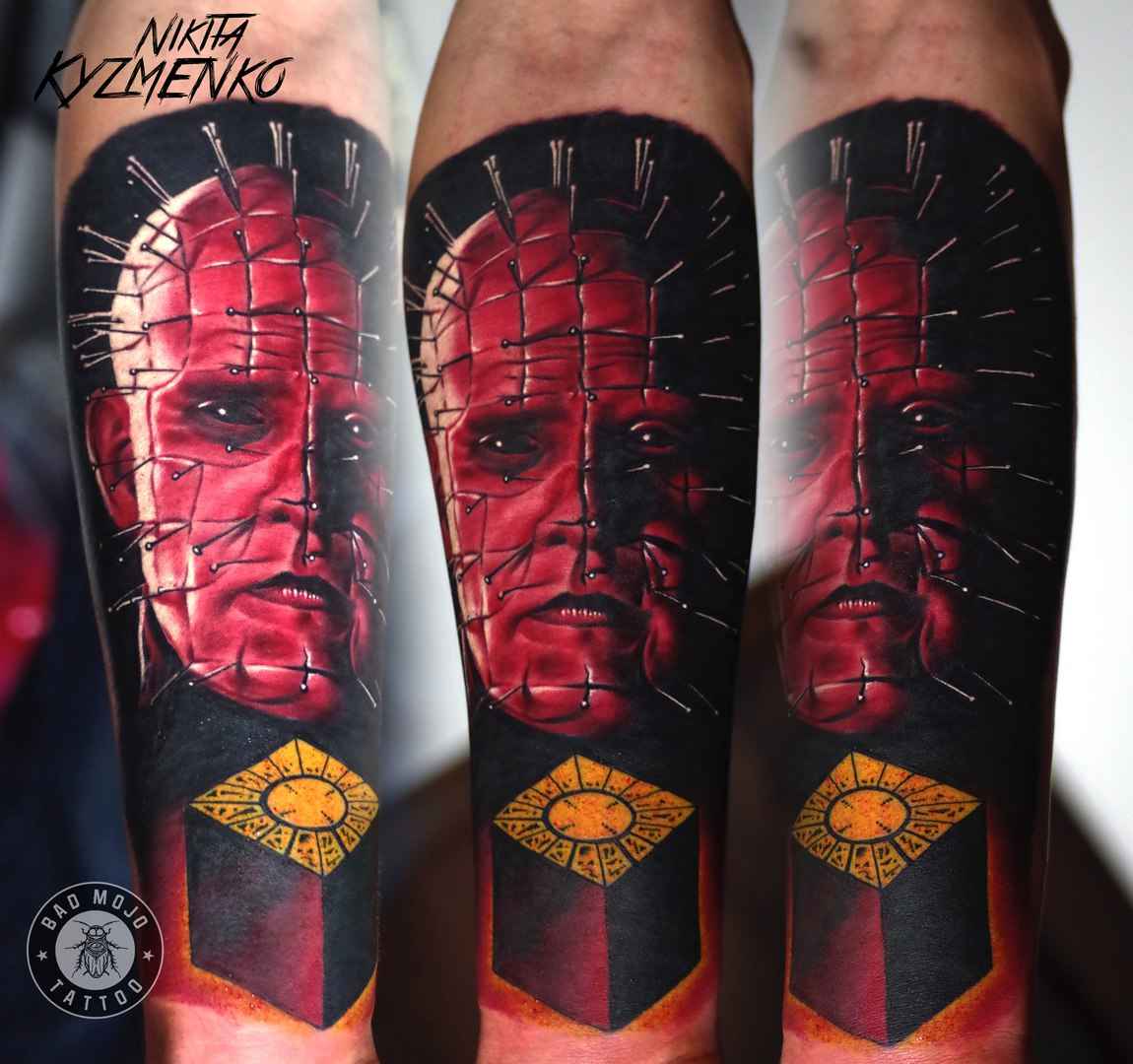 What features of your style can you identify yourself?

- In my style, certain colors and their combinations predominate. Since in these colors I do a lot of work, I'm used to them and learned their behavior on the skin. The next feature is contrast. I think there should be a lot of black and contrast in the tattoo. These items help to make the tattoo more expressive and long living on the skin. And, of course, gloomy stories and portraits.

What or who is your source of inspiration?

- Probably all around. You never know what kind of thing or detail will be cut into your memory. It could be a lamppost which you saw from a tram window or a moment from favorite movie, book. Of course, I also seek inspiration in the works of other tattooers and artists. I especially like working with old photos of the 1920s-1930s. There are in them such a noir and expressiveness of features.

Nikita, thank you for this interview. From the editorial office of iNKPPL Tattoo Magazine we wish you endless inspiration. We will continue to follow the development of your art. 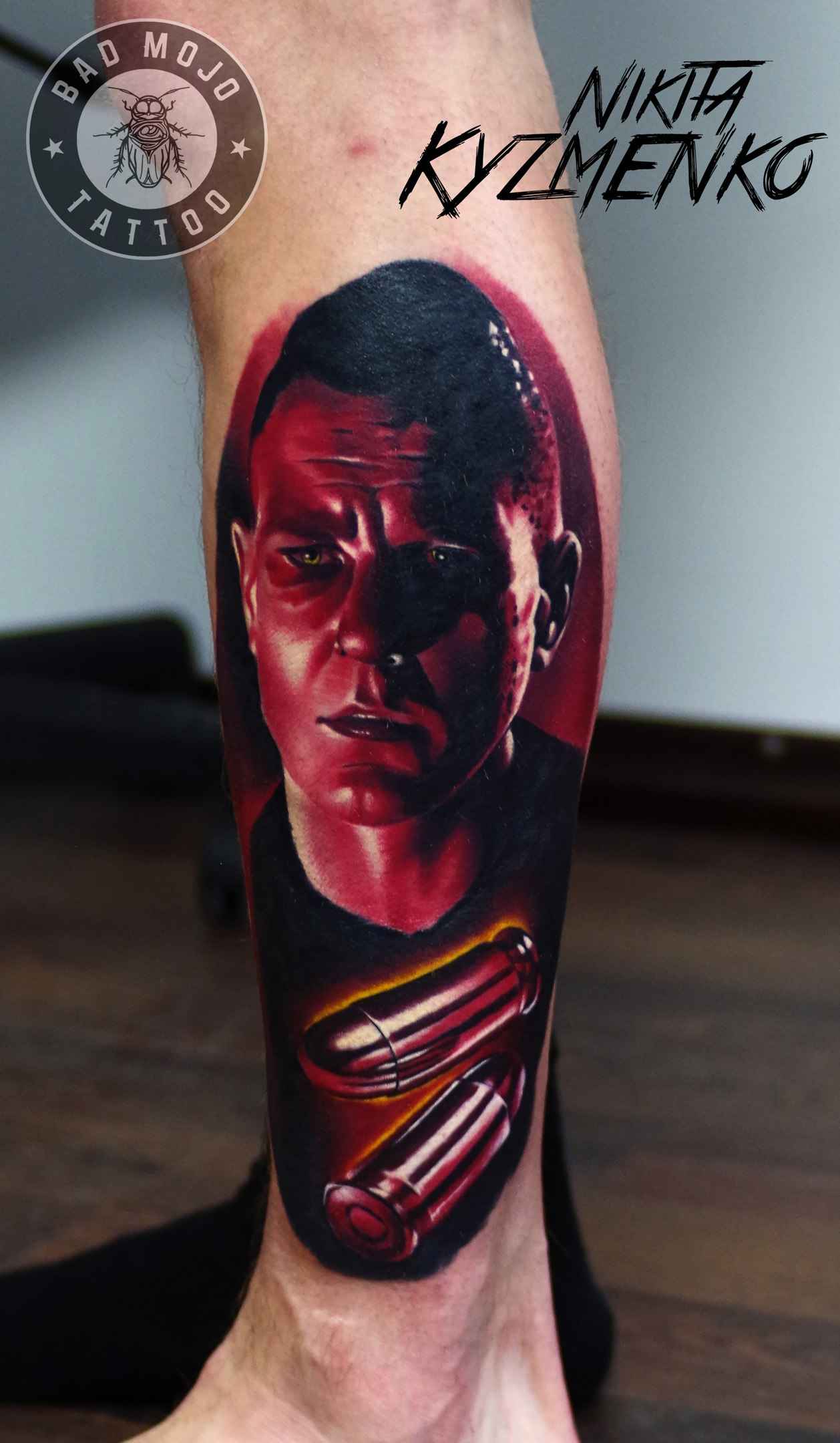 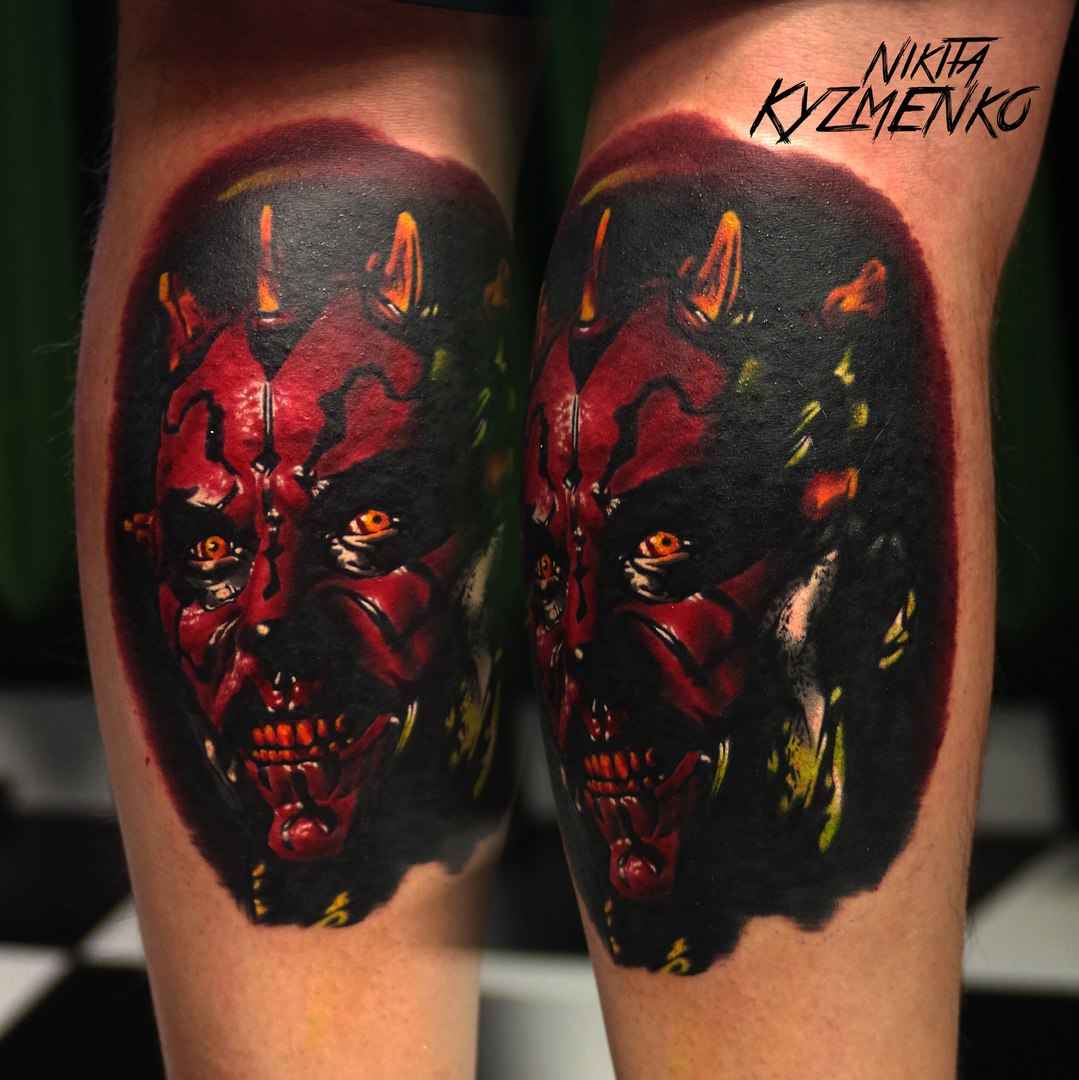 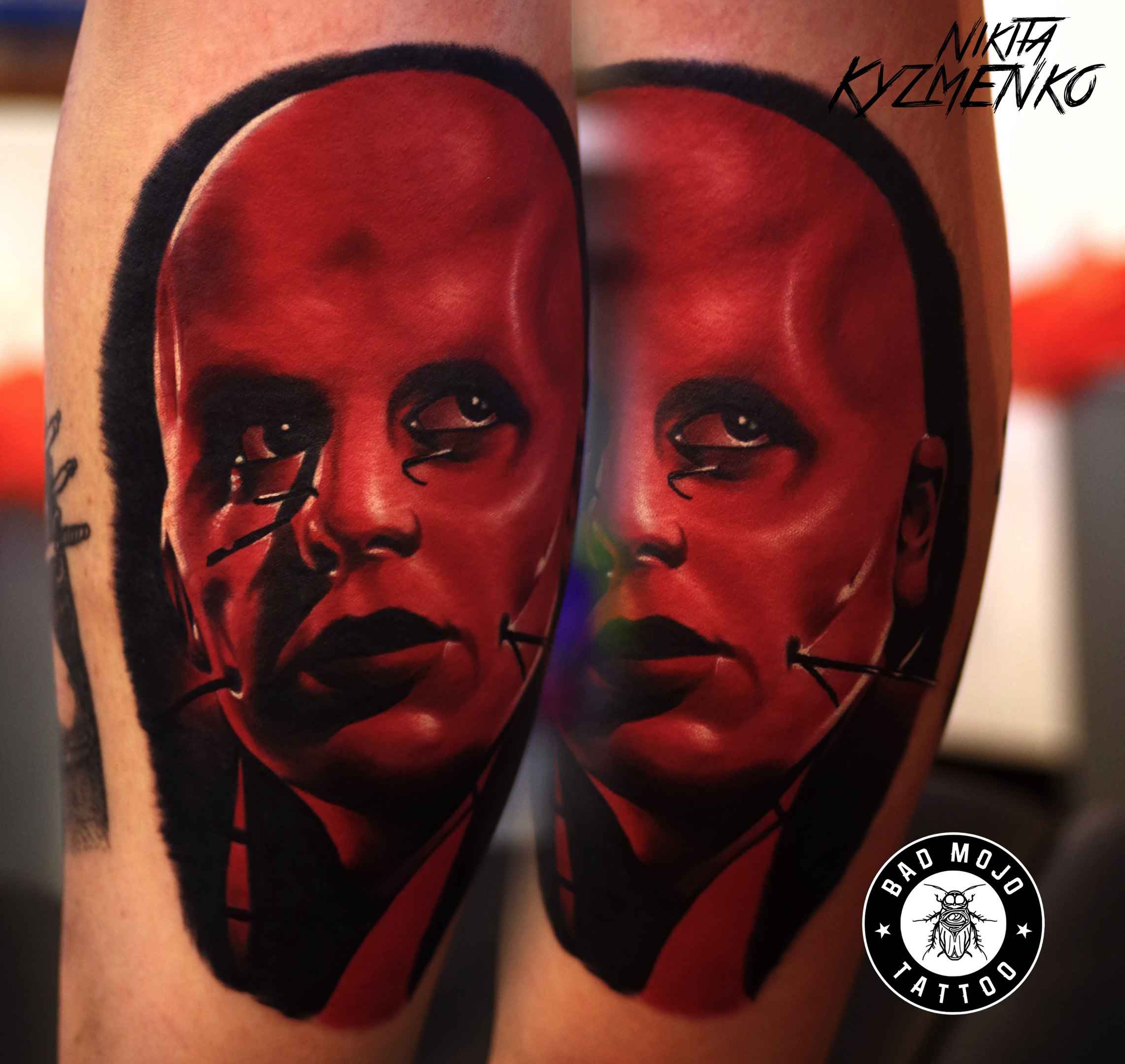 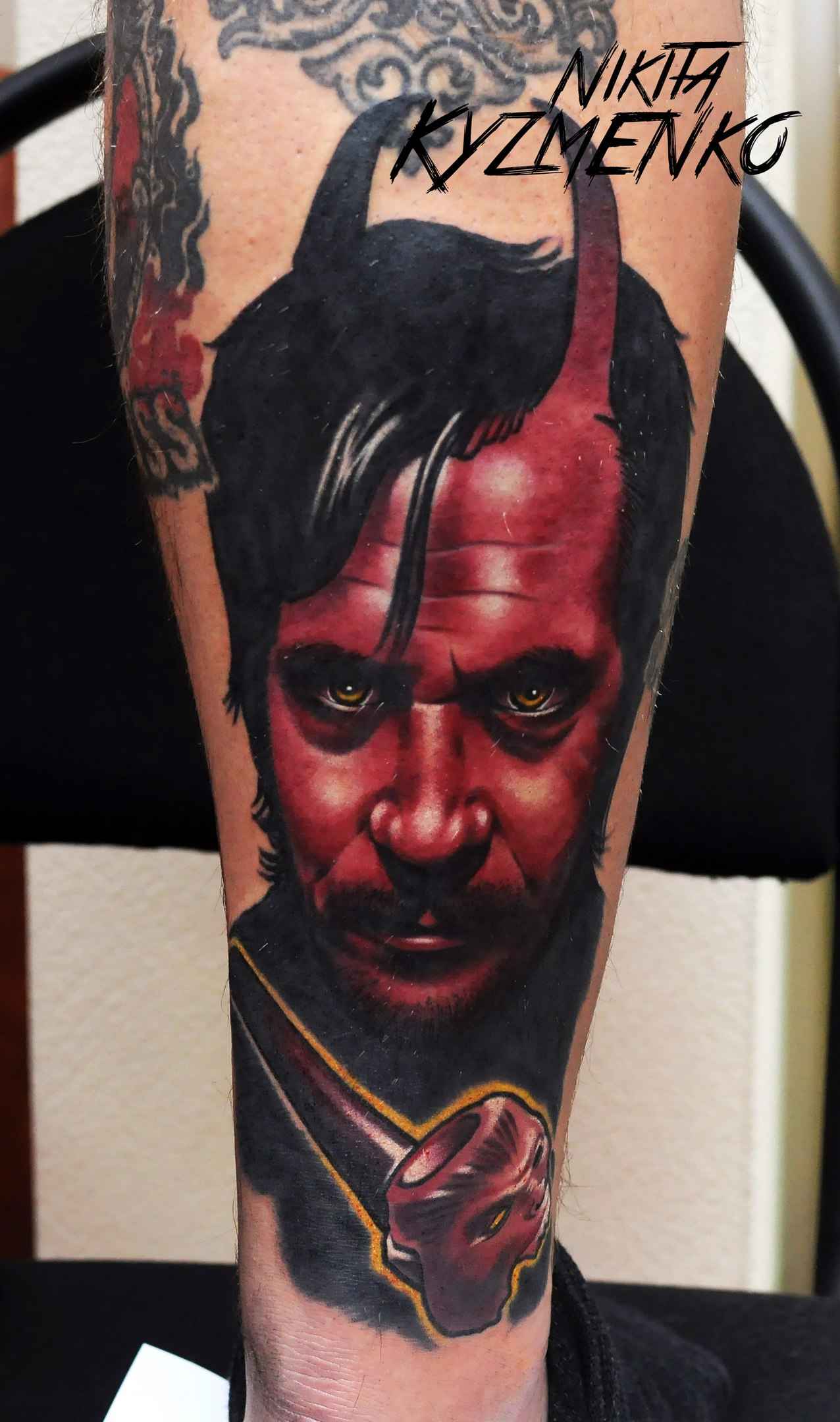 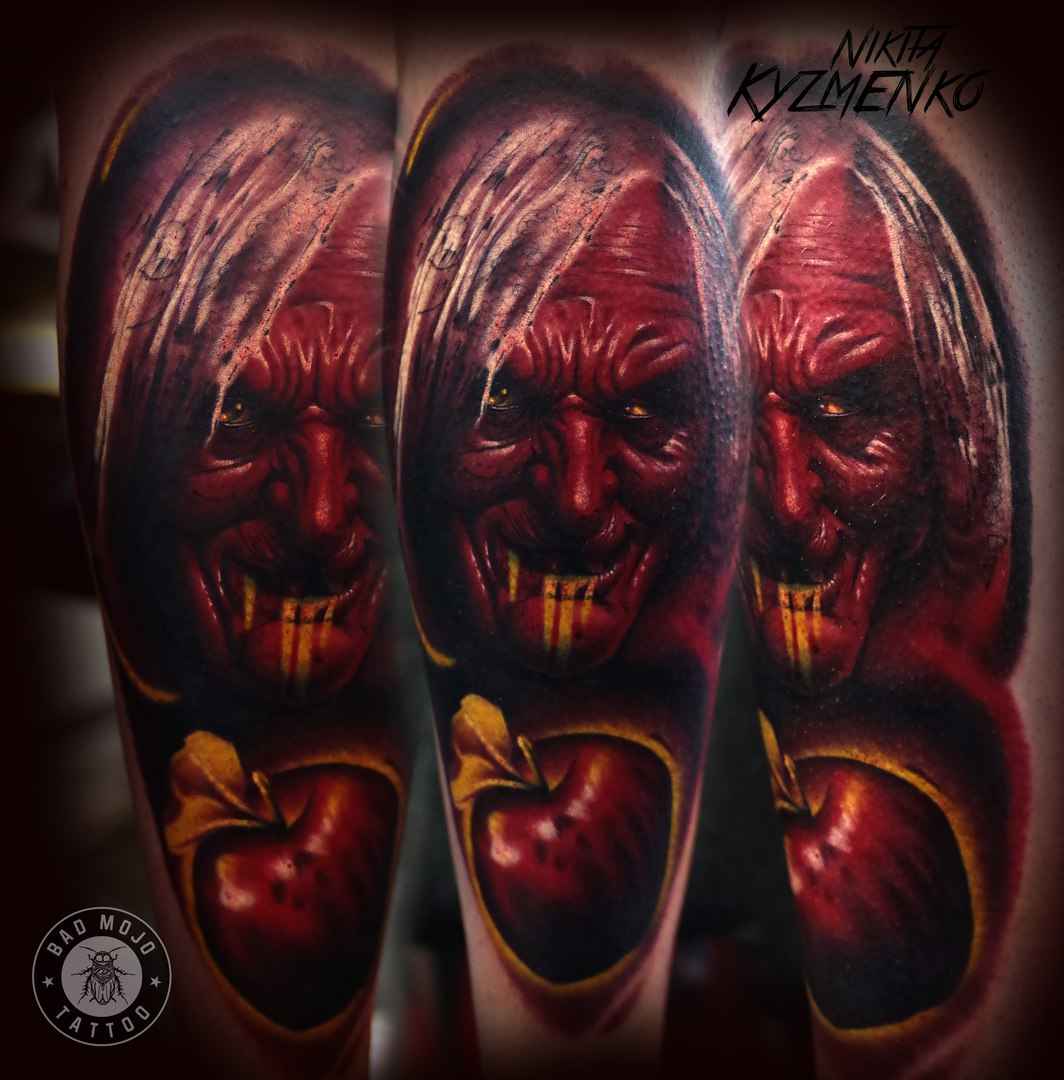 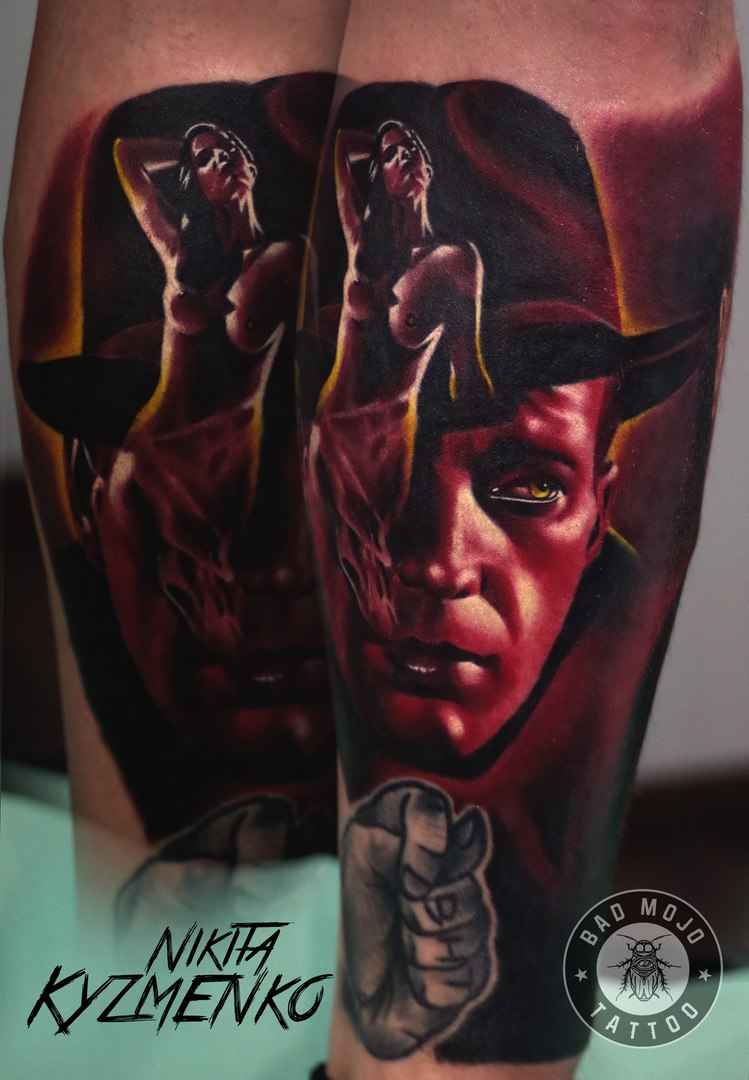 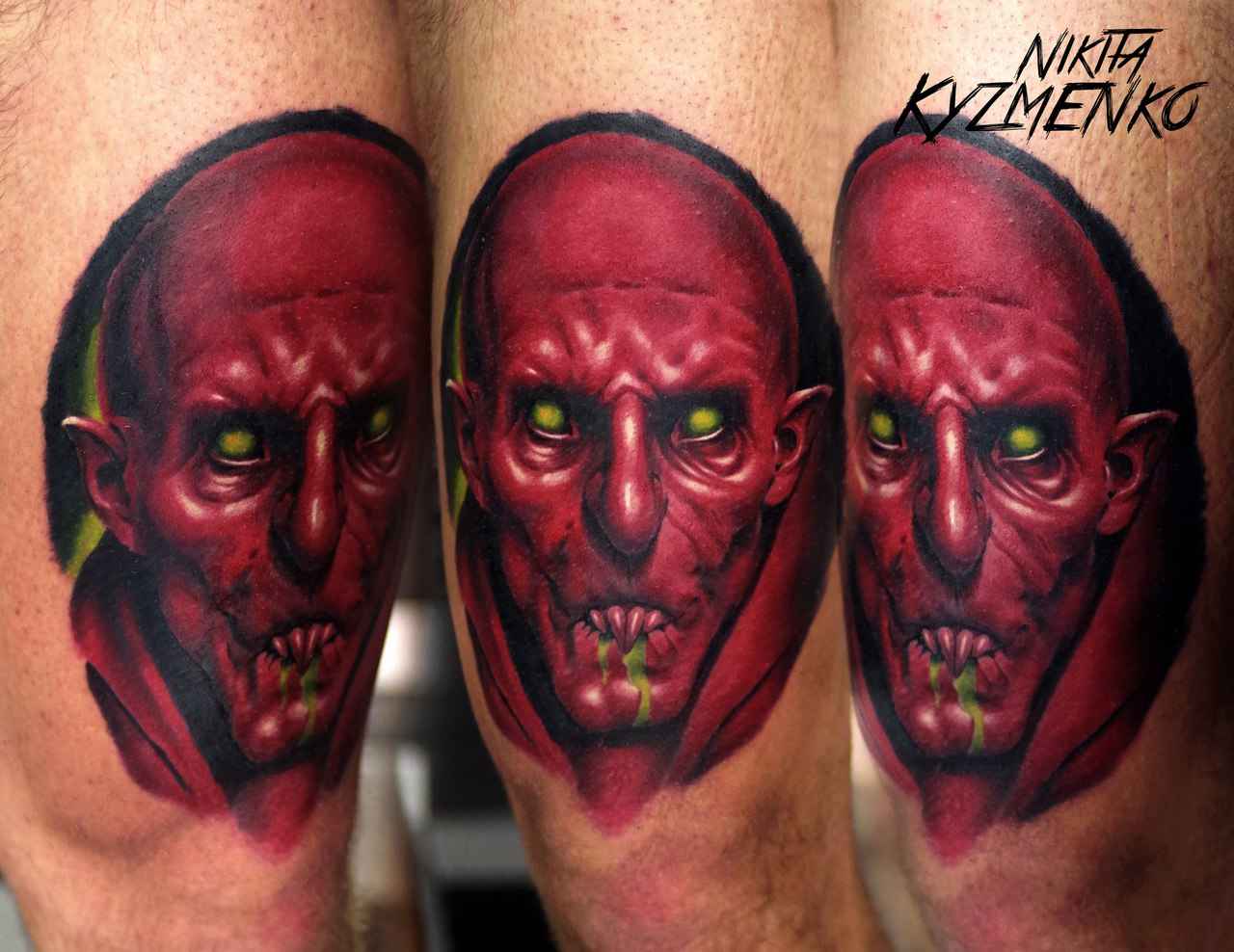 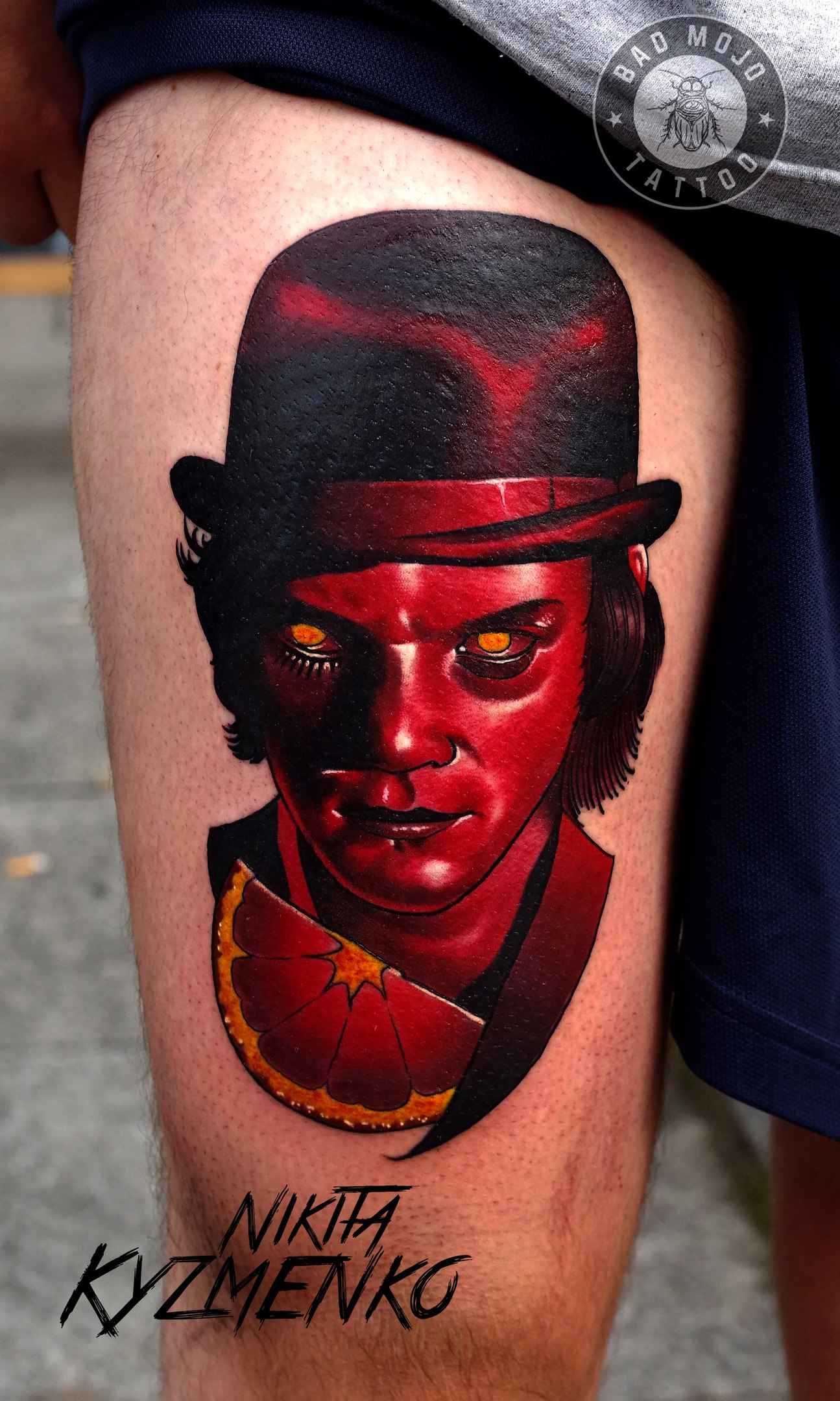