Let's continue to get acquainted with the guests of the 10th International Moscow Tattoo Convention!

This time we want to introduce to you the Brazilian tattoo artist, who is widely known in the global tattoo community largely due to his gorgeous works in the oriental technique - Rodrigo Souto Bueno. 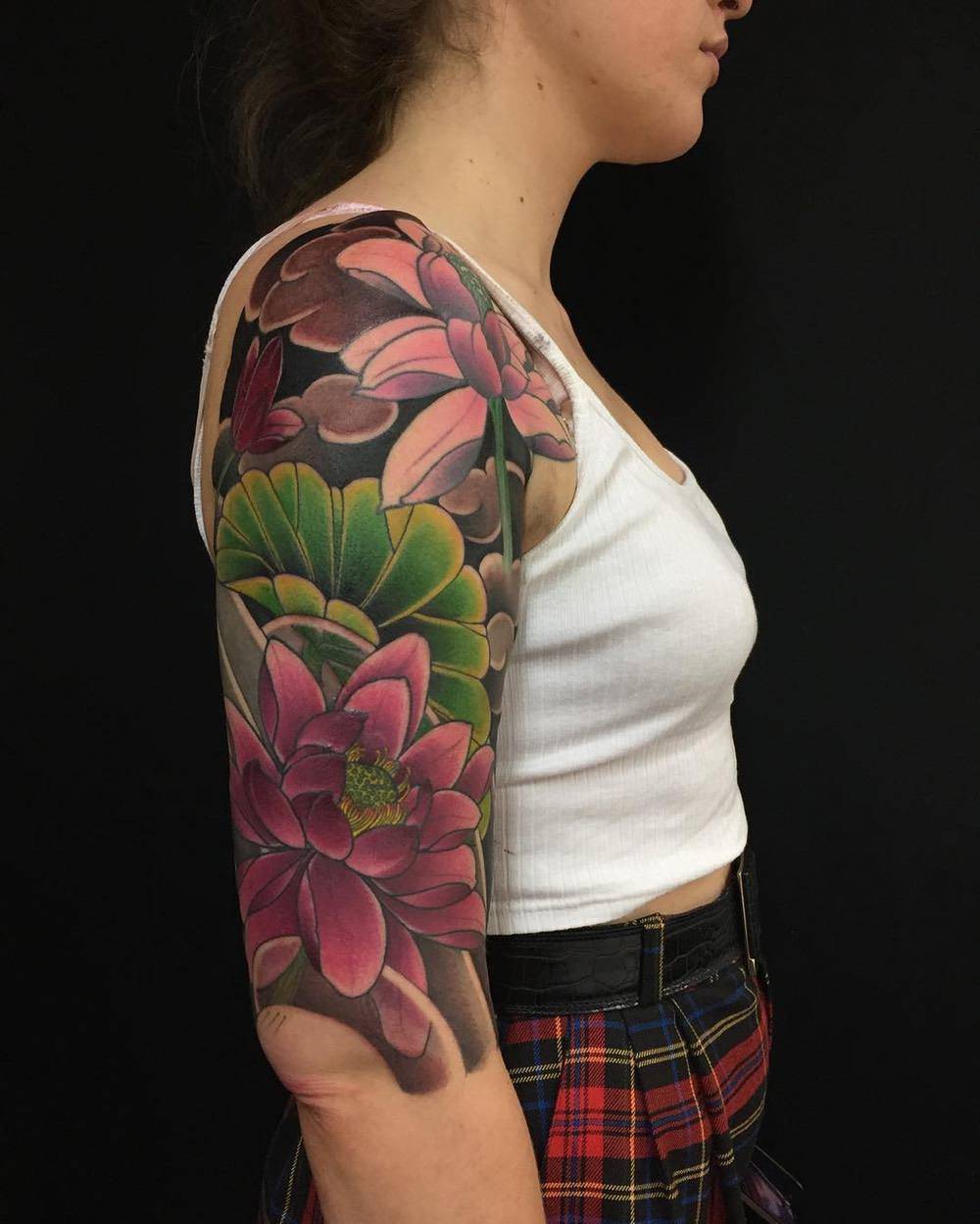 Working in the technique close to Eastern tattoos, he focused on the image of all kinds of flowers, which became his earmark in the world of tattoo. Connoisseurs of illustrative oriental tattoos from all over the world have enjoyed the rich colors, solid contours and oriental, Japanese stories. Rodrigo travels a lot around the world, and on this May the Russian capital is ready to meet him. 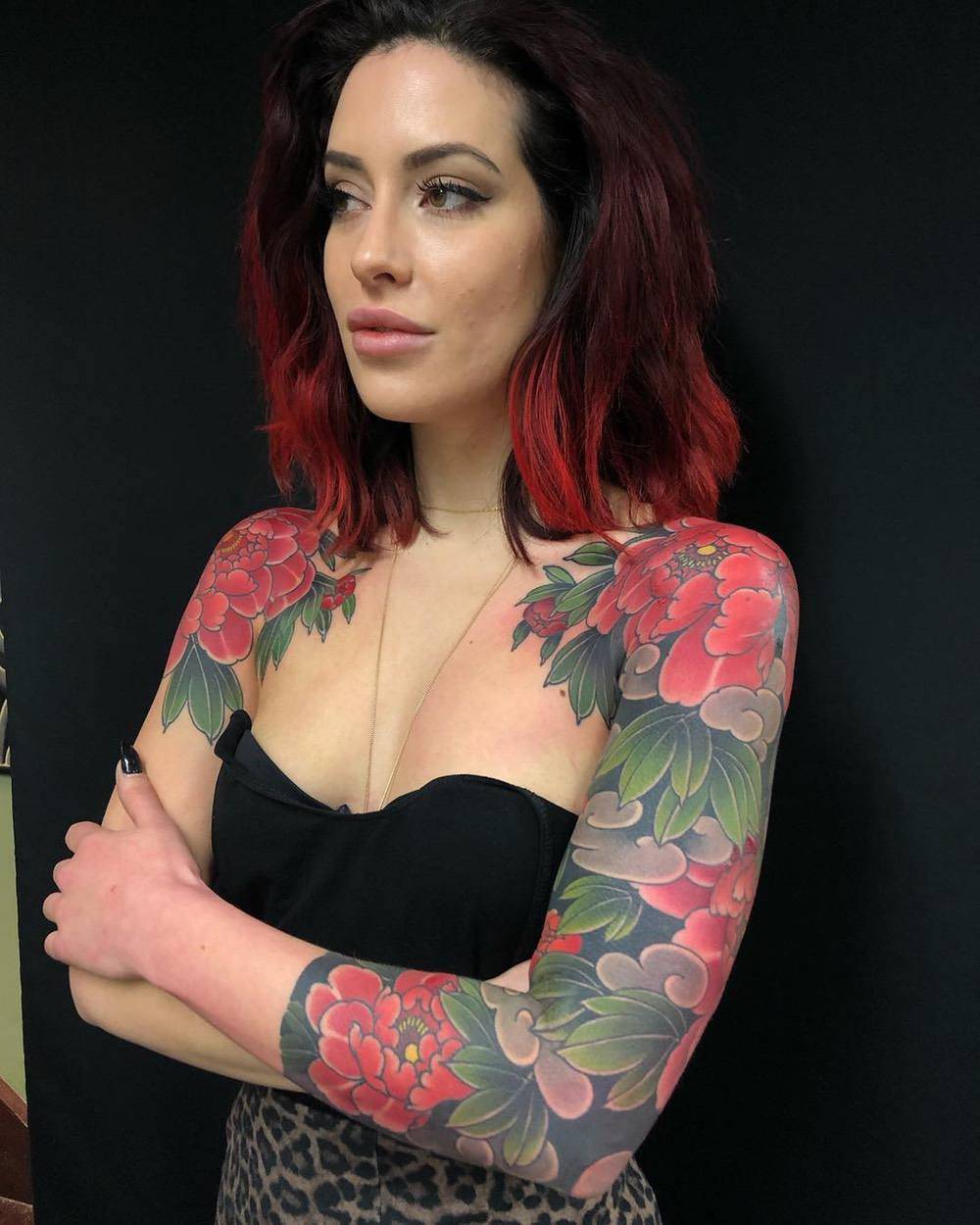 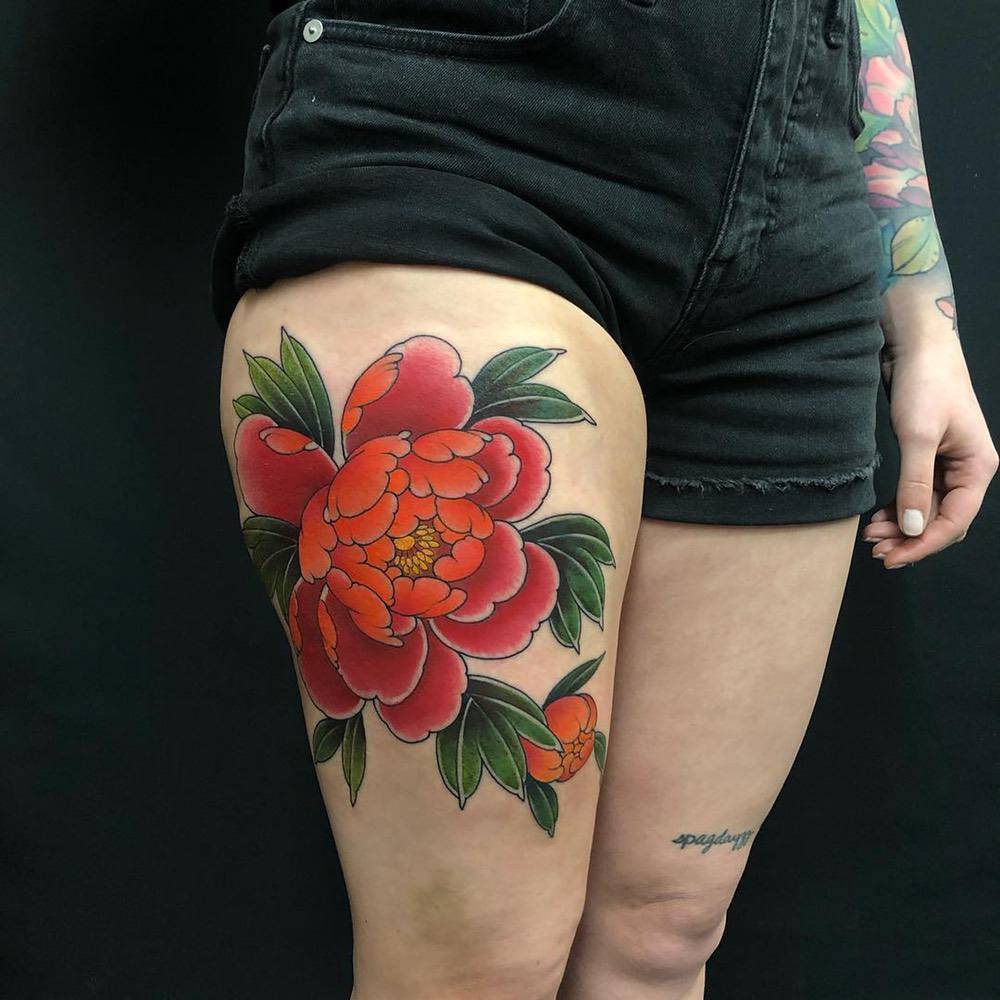 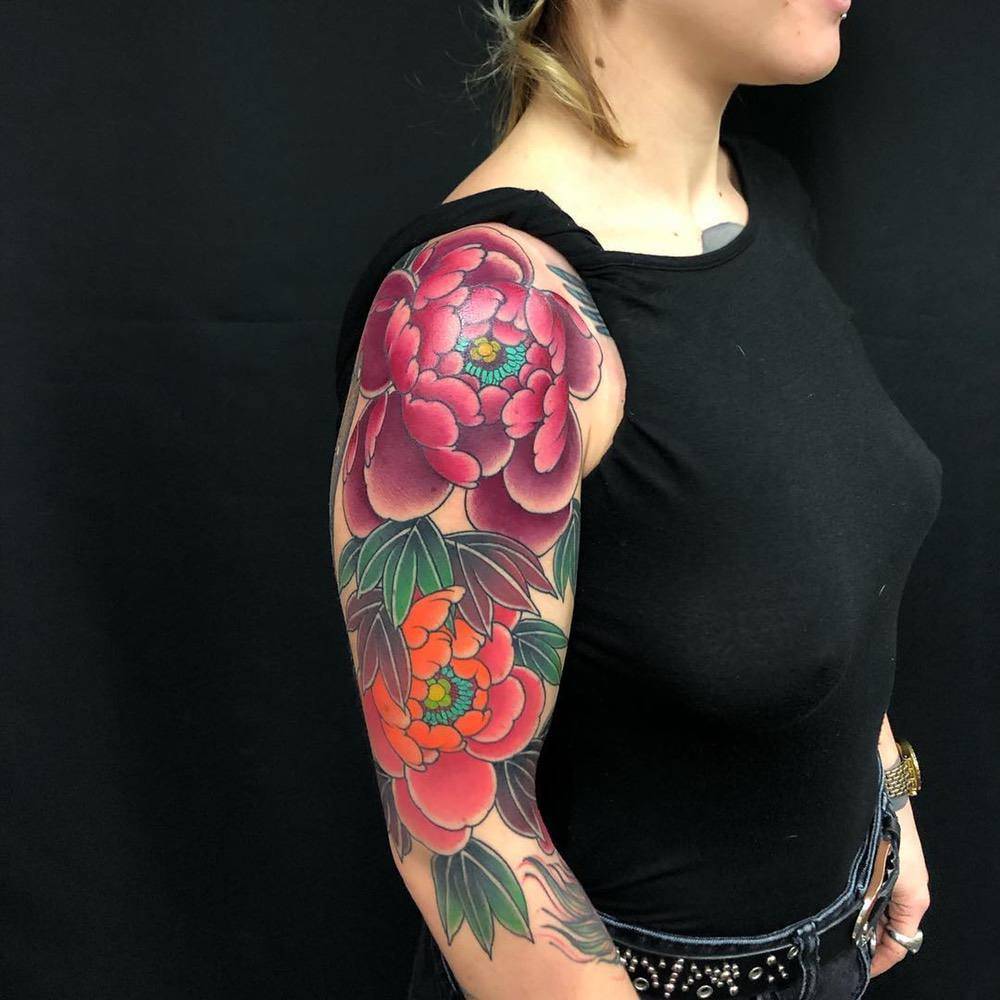 However, Rodrigo will come to Moscow not alone, but in the company of another famed artist, Joao Bosco, famous due his gloomy large-scale black tattoos in his unique technique, which has a clear Eastern influence in its core. Unlike Rodrigo, whose tattoos are saturated with positivity, Joao's works exude unstoppable energy of the struggle between good and evil. They look - extremely attractive and stylish! 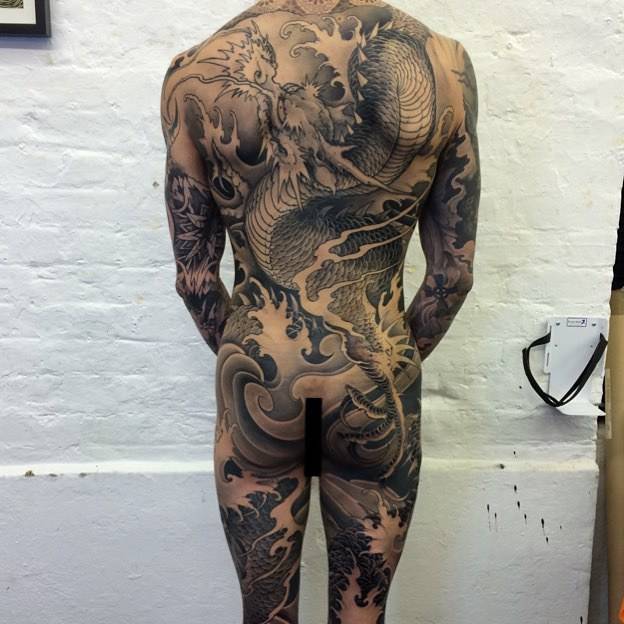 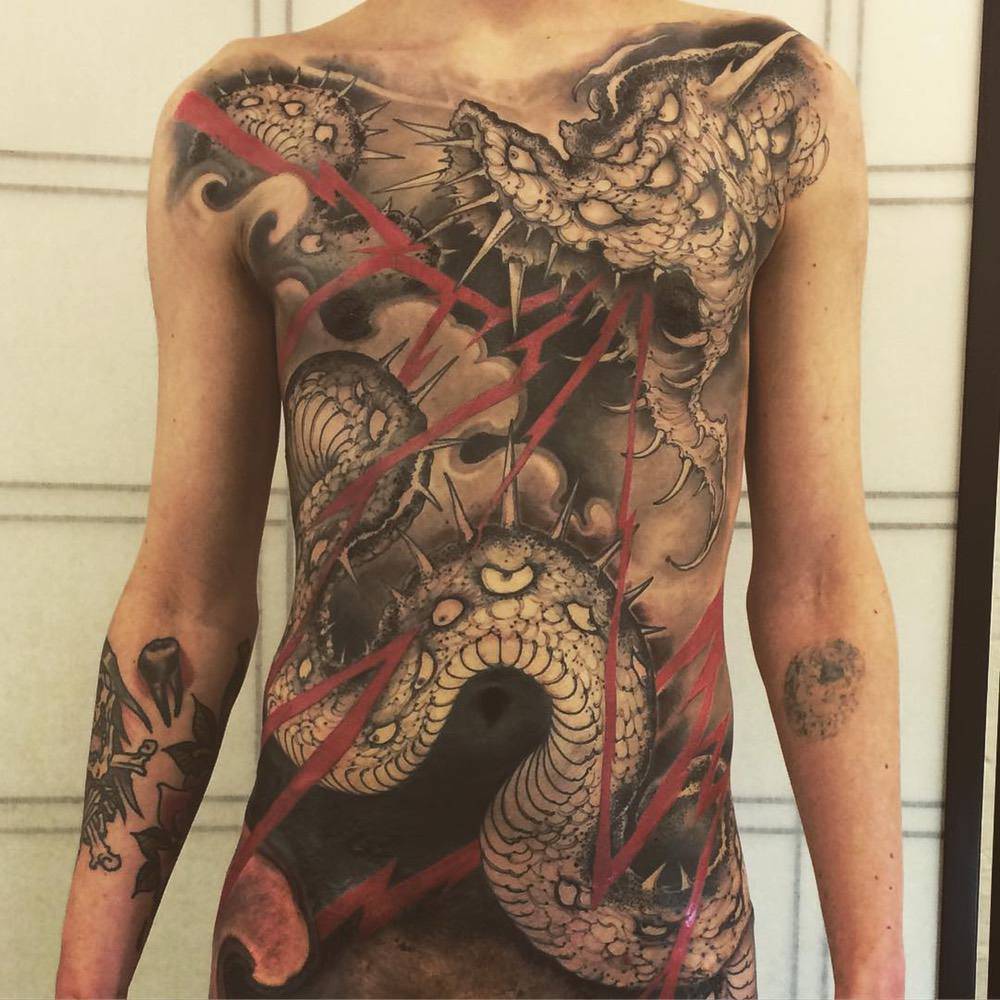 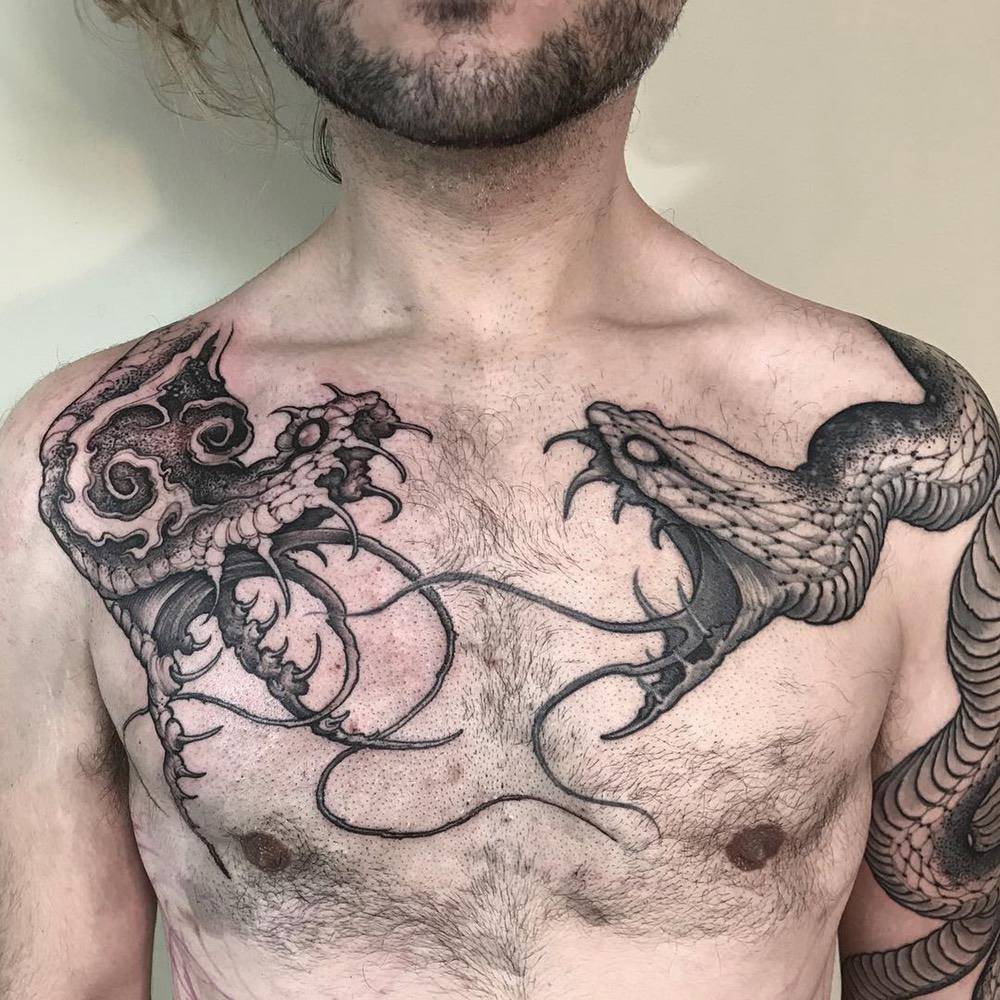 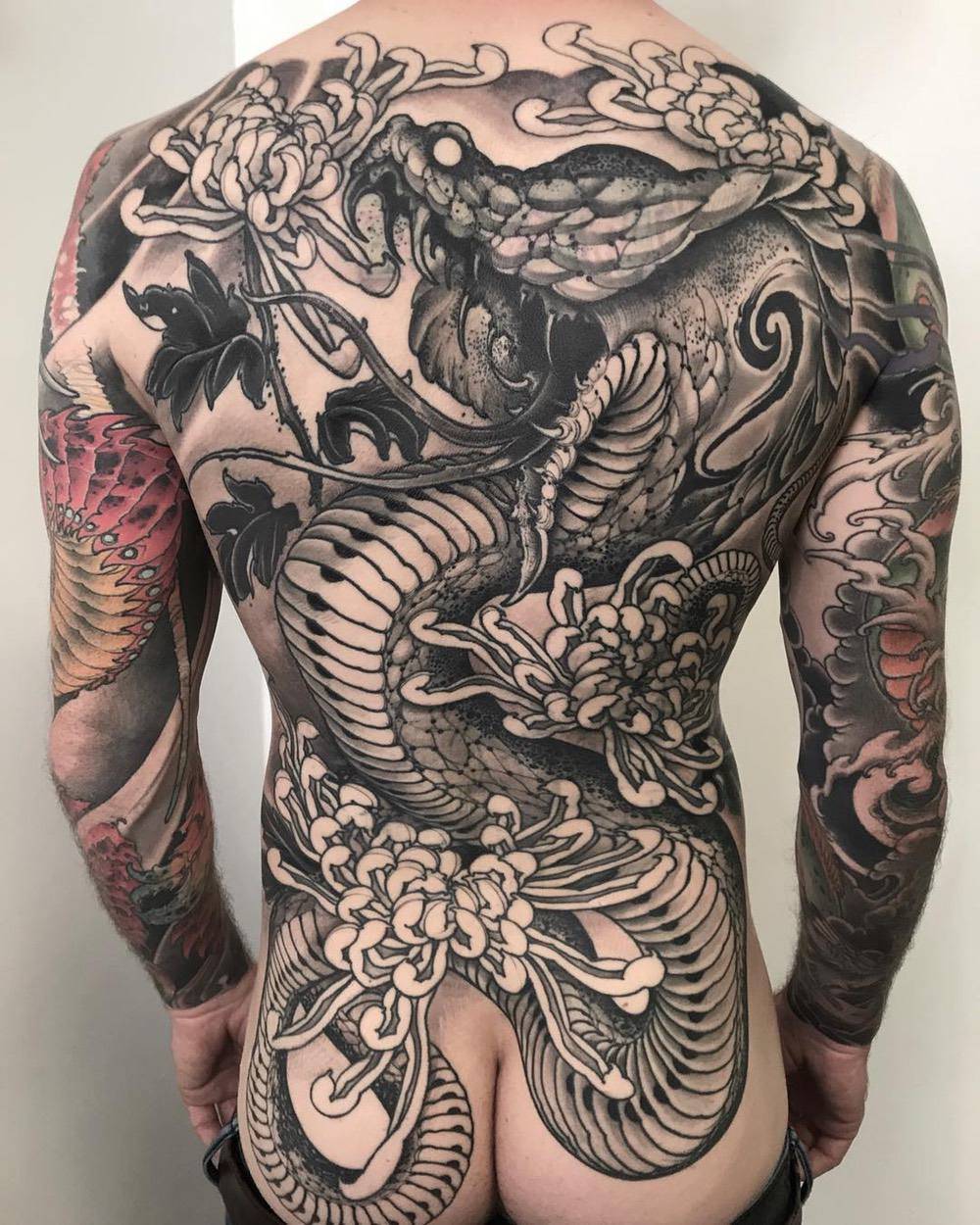 Both artists will be guests of the 10th International Moscow Tattoo Convention and will participate in the event as judges of the tattoo contest. Do not miss!