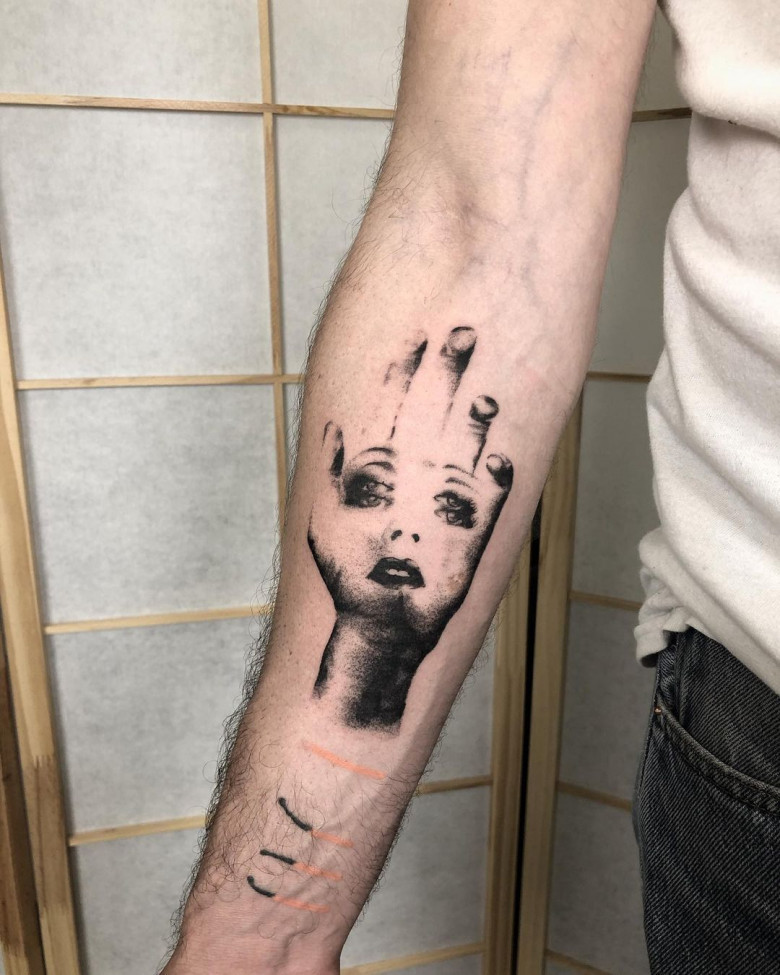 Dark, gloomy tattoos from Jerome, who is known better as Sztuka Wojny are remembered at a glance. A tattoo artist from sunny Barcelona, Spain, creates black tattoos that resemble either a mirage at the end of a dark corridor, or a ghost that you are so afraid to meet. But at the same time, his work can in no way be attributed to horror. His tattoos do not evoke fear, but rather memories or short fragments of them that have lost their former clarity and brightness.

Of course, the author does this on purpose - with the help of the dotwork technique, smooth blurry lines, and the absence of clear boundaries. So that the tattoo resembles an old faded photo.

Tattoo artist Jerome is originally from France, where he started interested in tattooing in 2008. He took up tattooing in earnest in 2015, and since then he has not ceased to develop his unique style and technique. Now you can sign up for Sztuka Wojny at a tattoo studio in Barcelona. 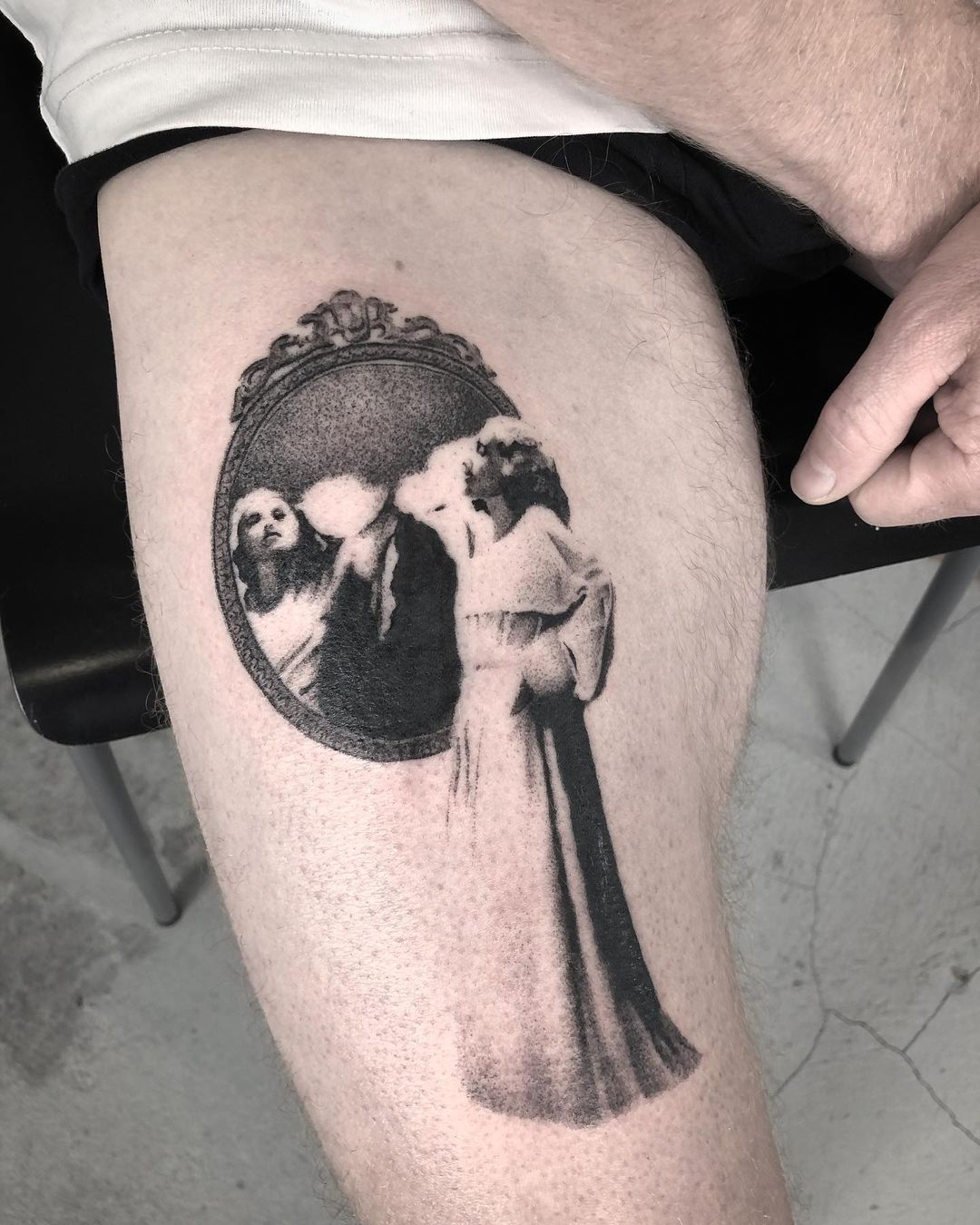 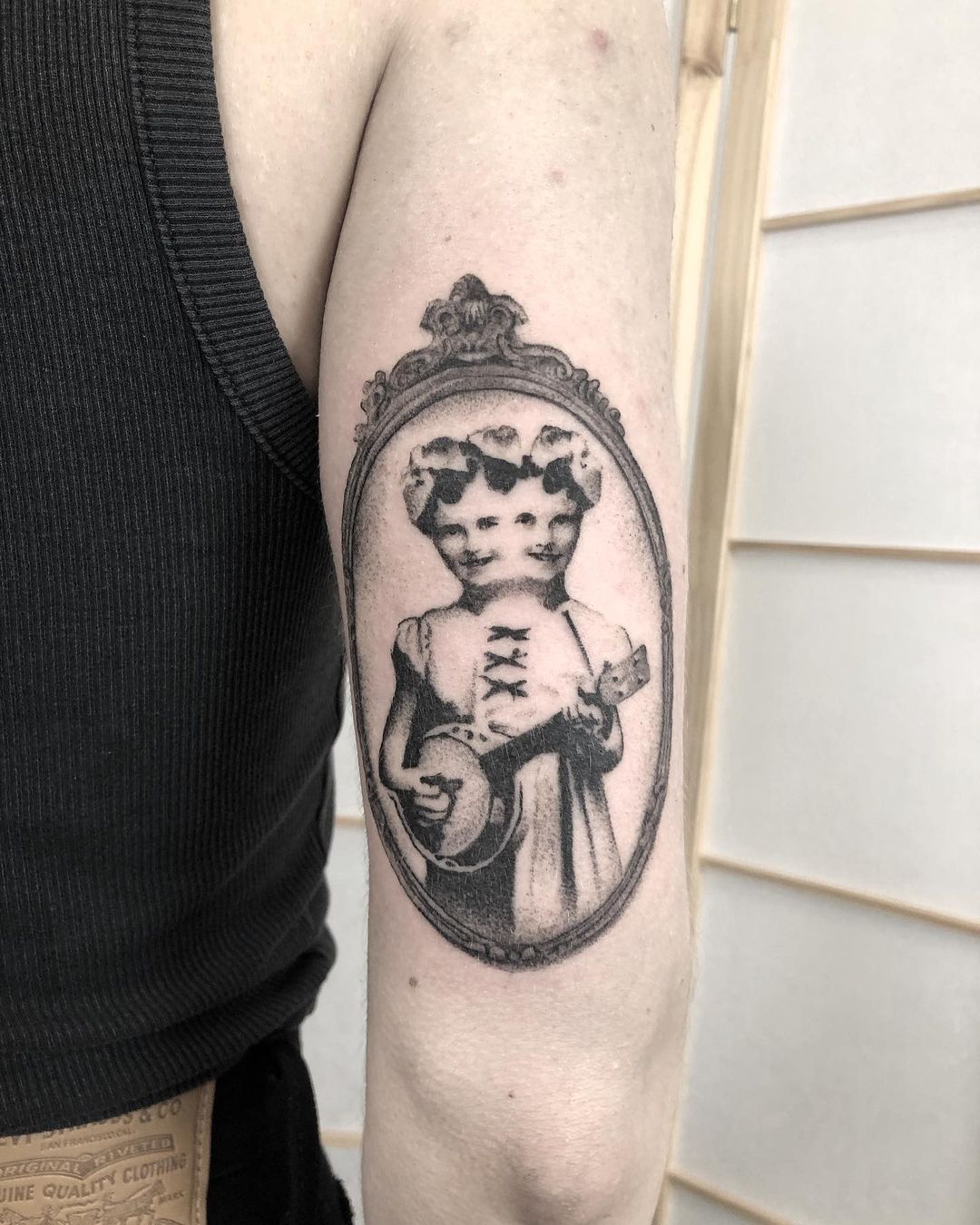 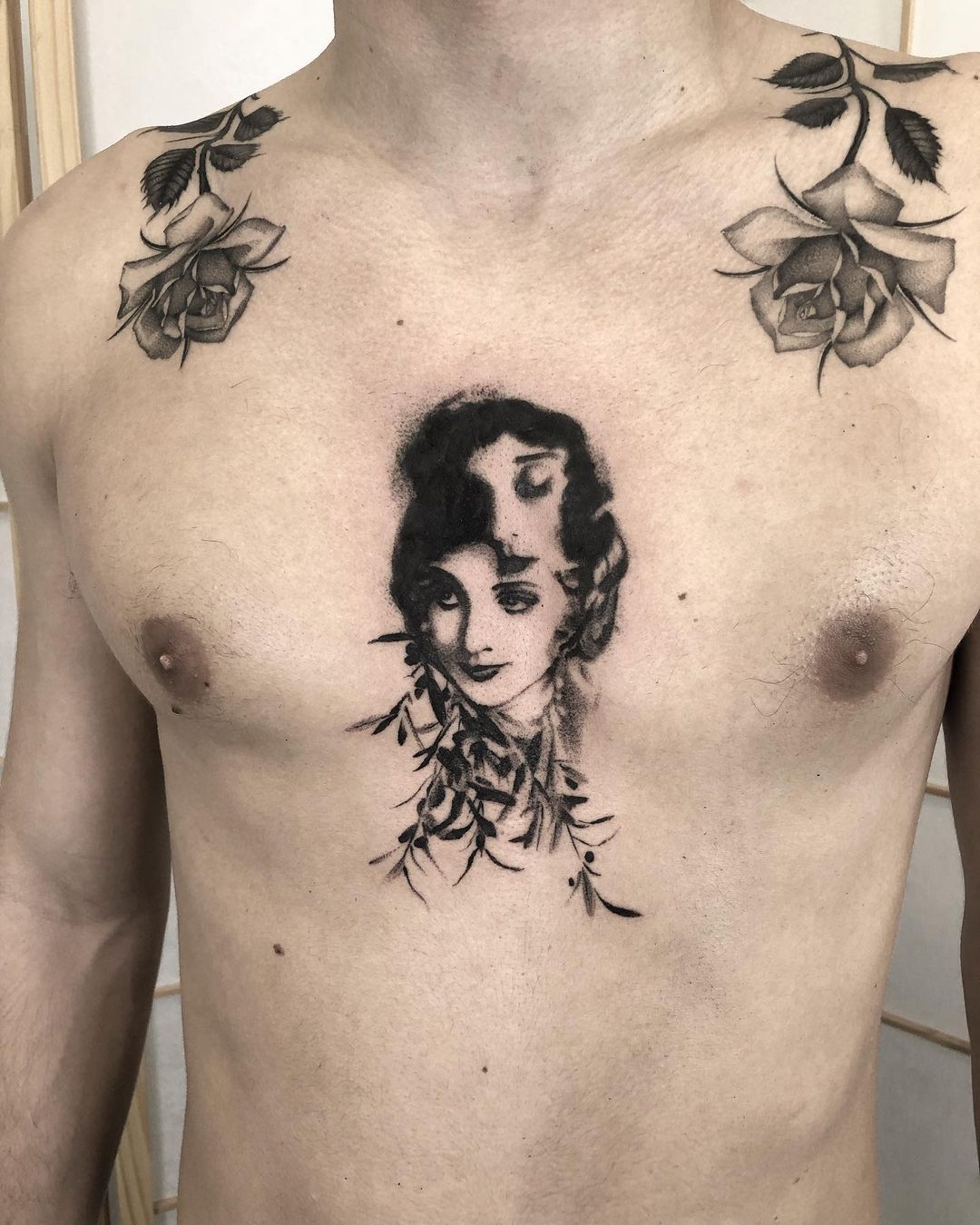 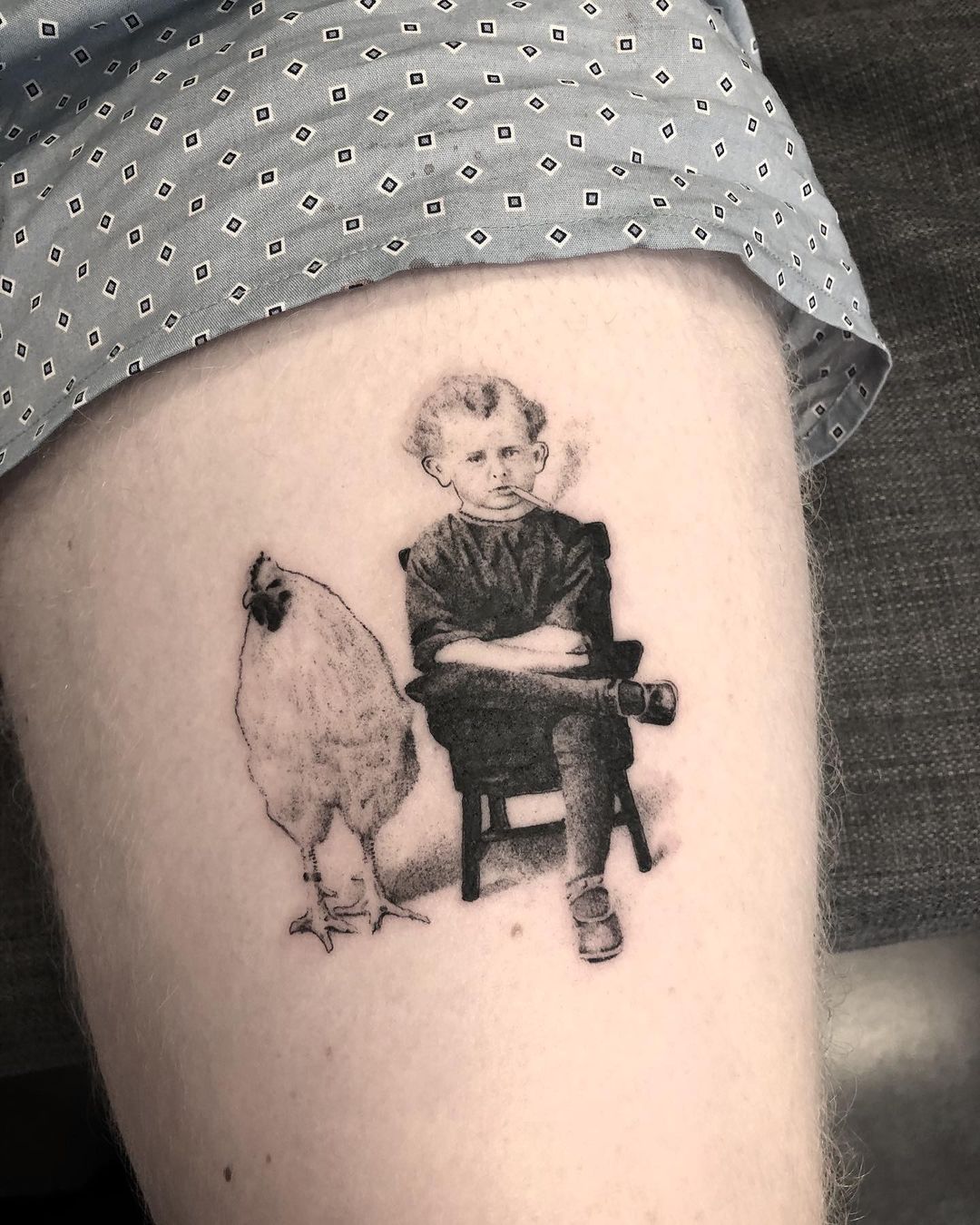 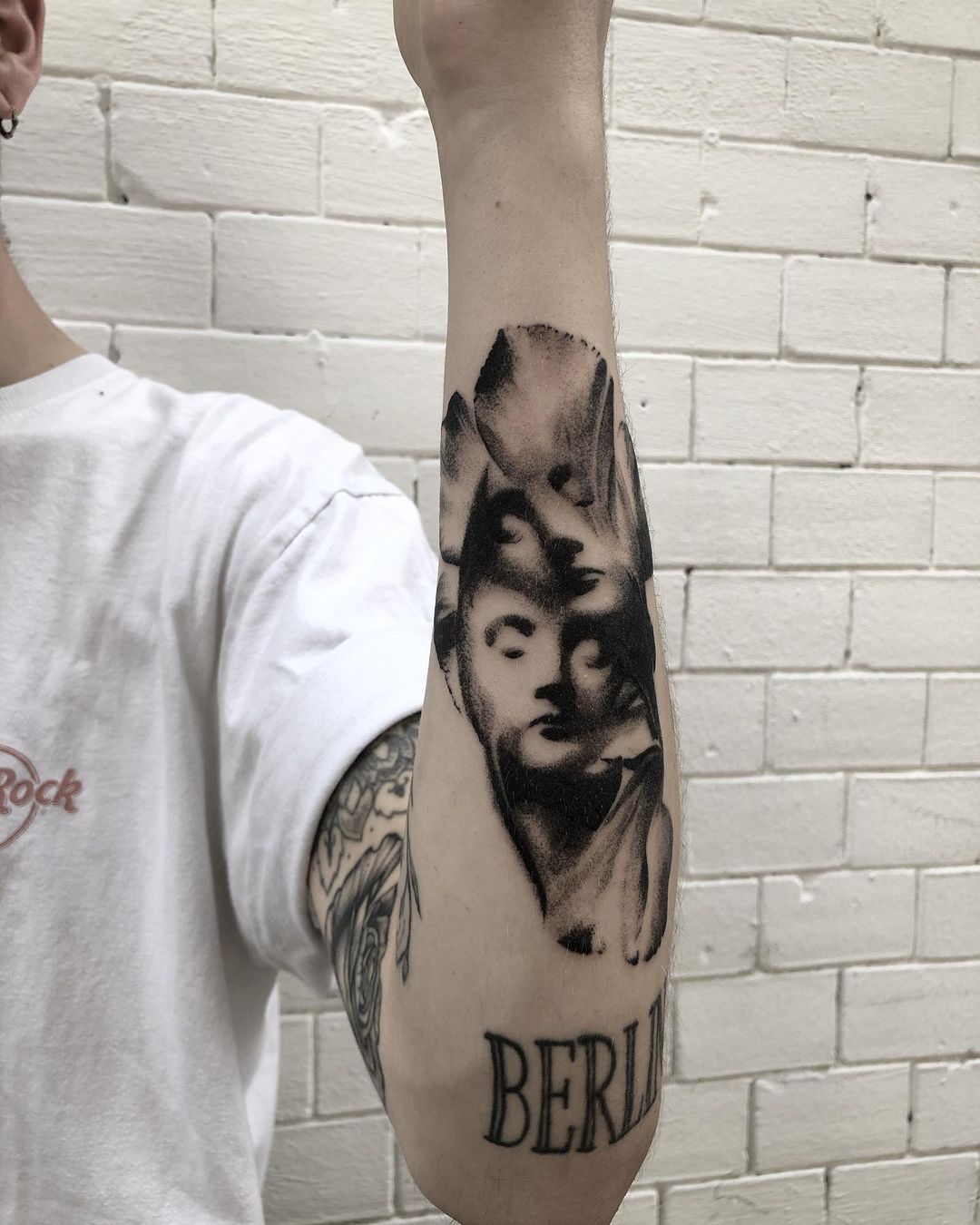 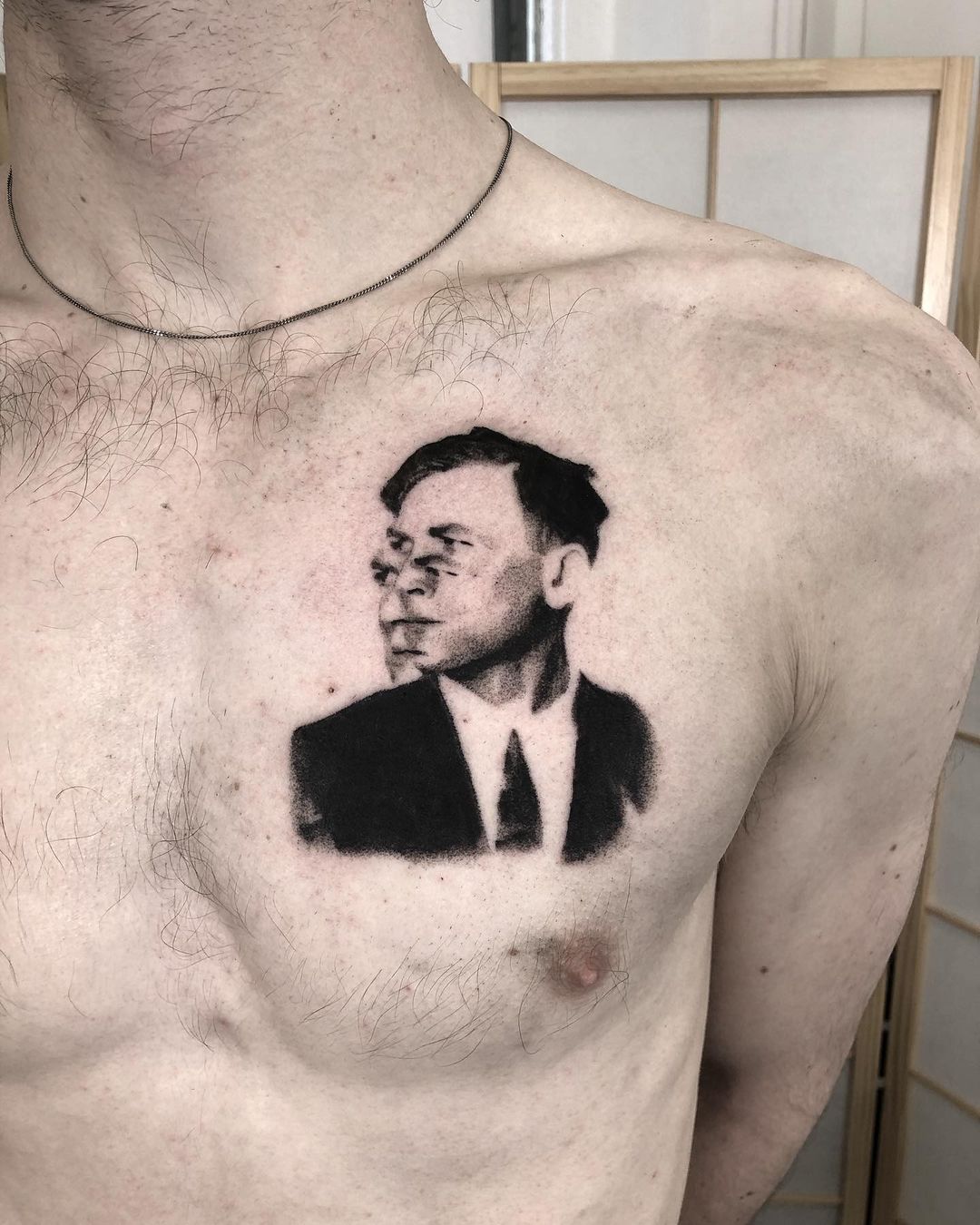 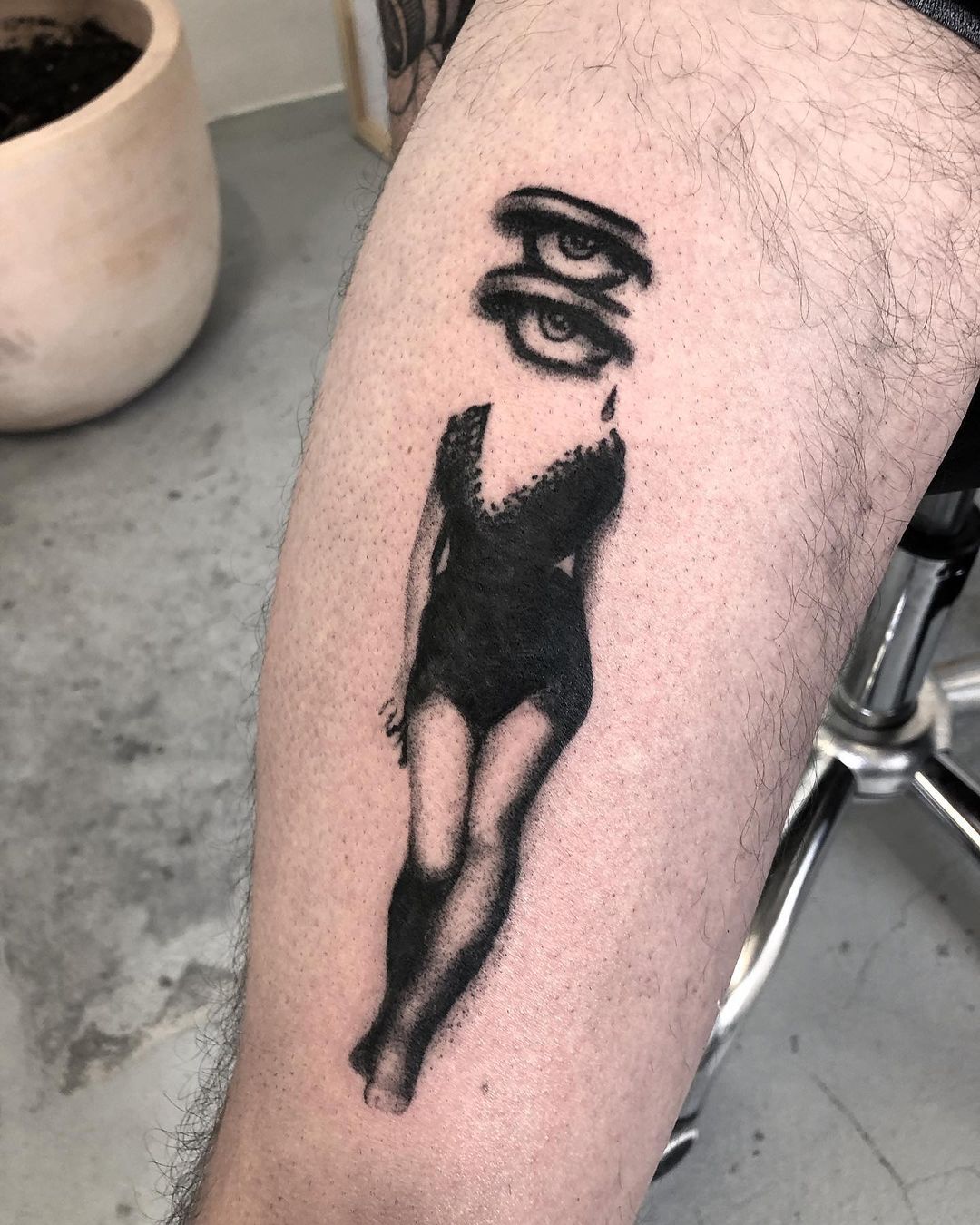 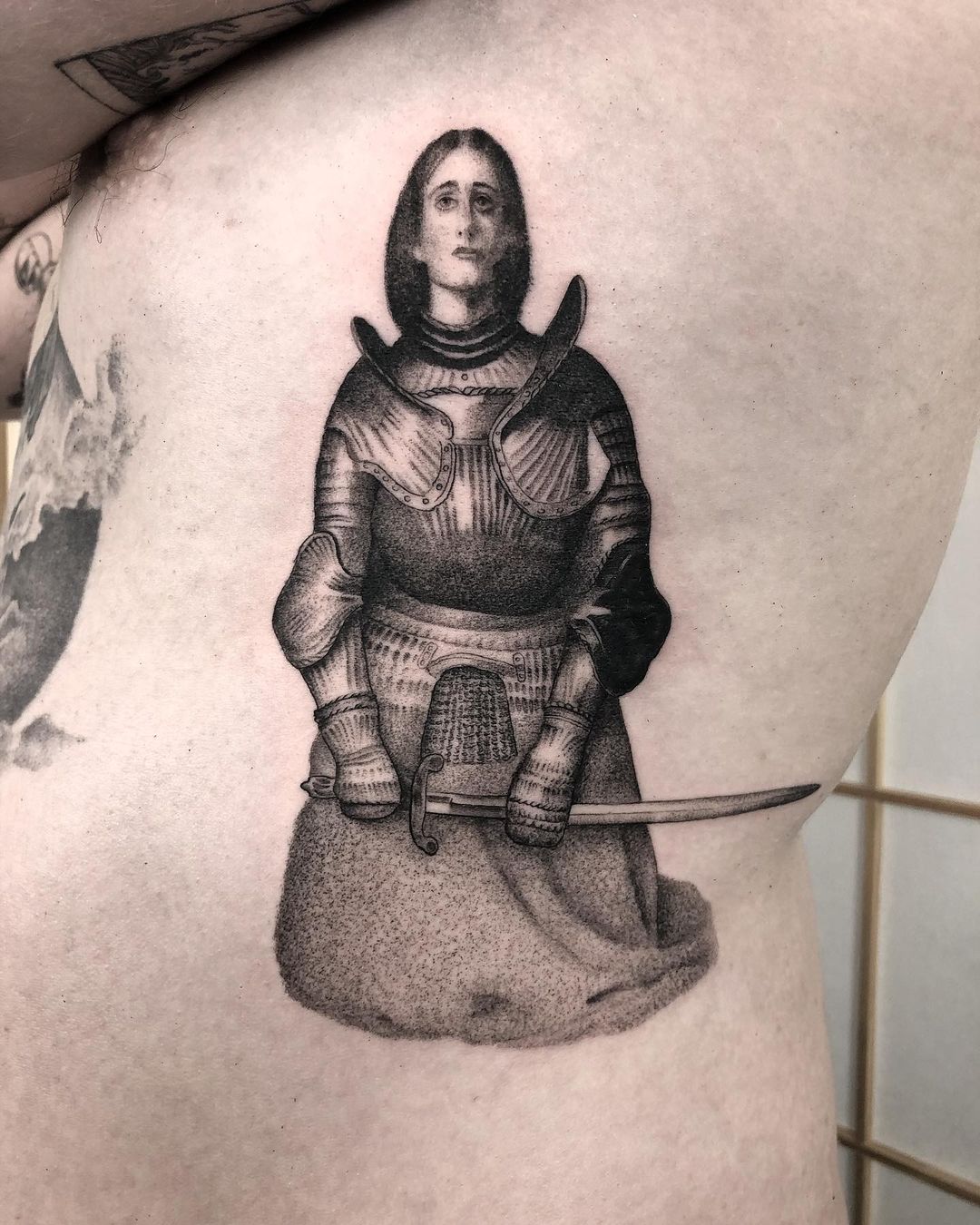 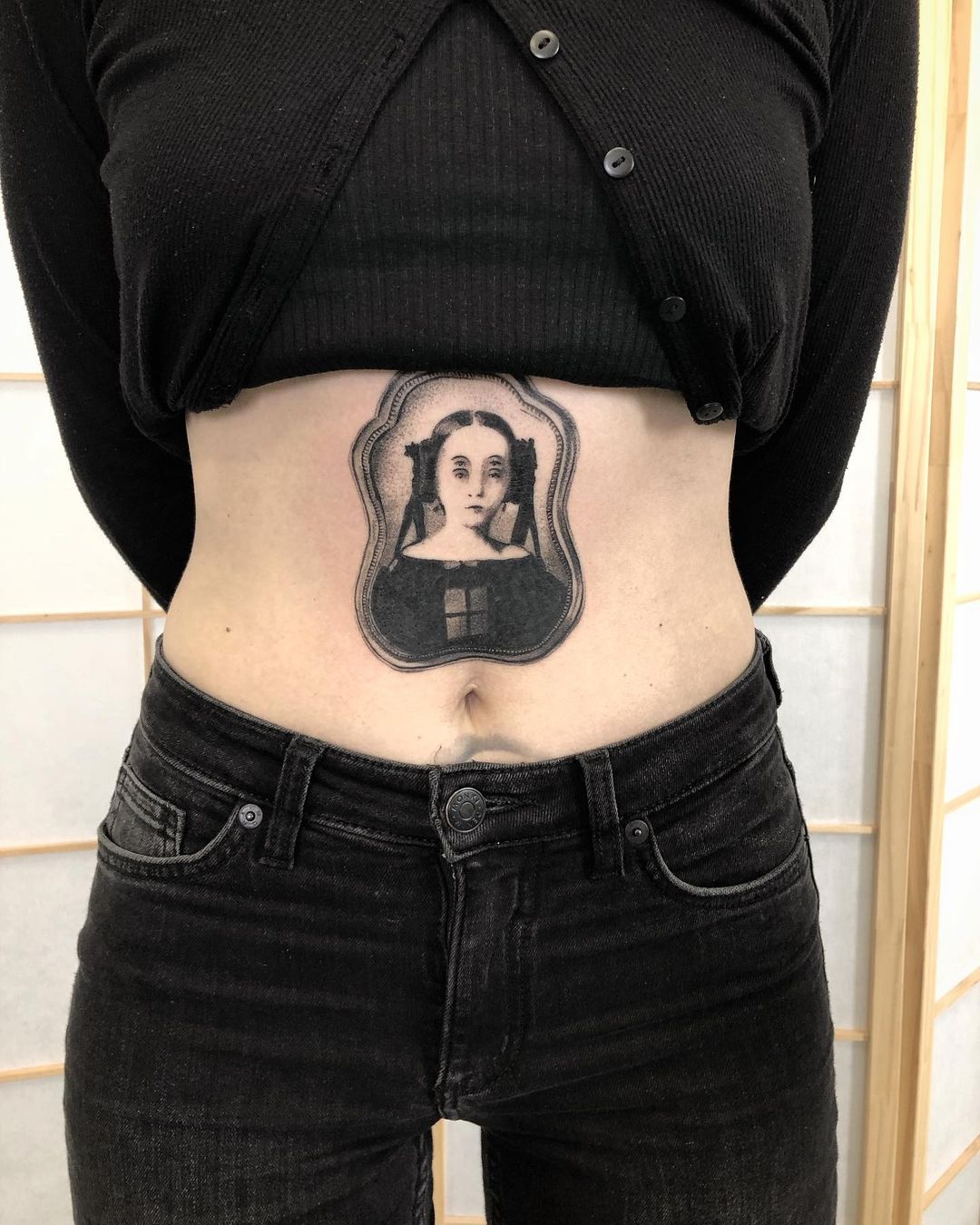 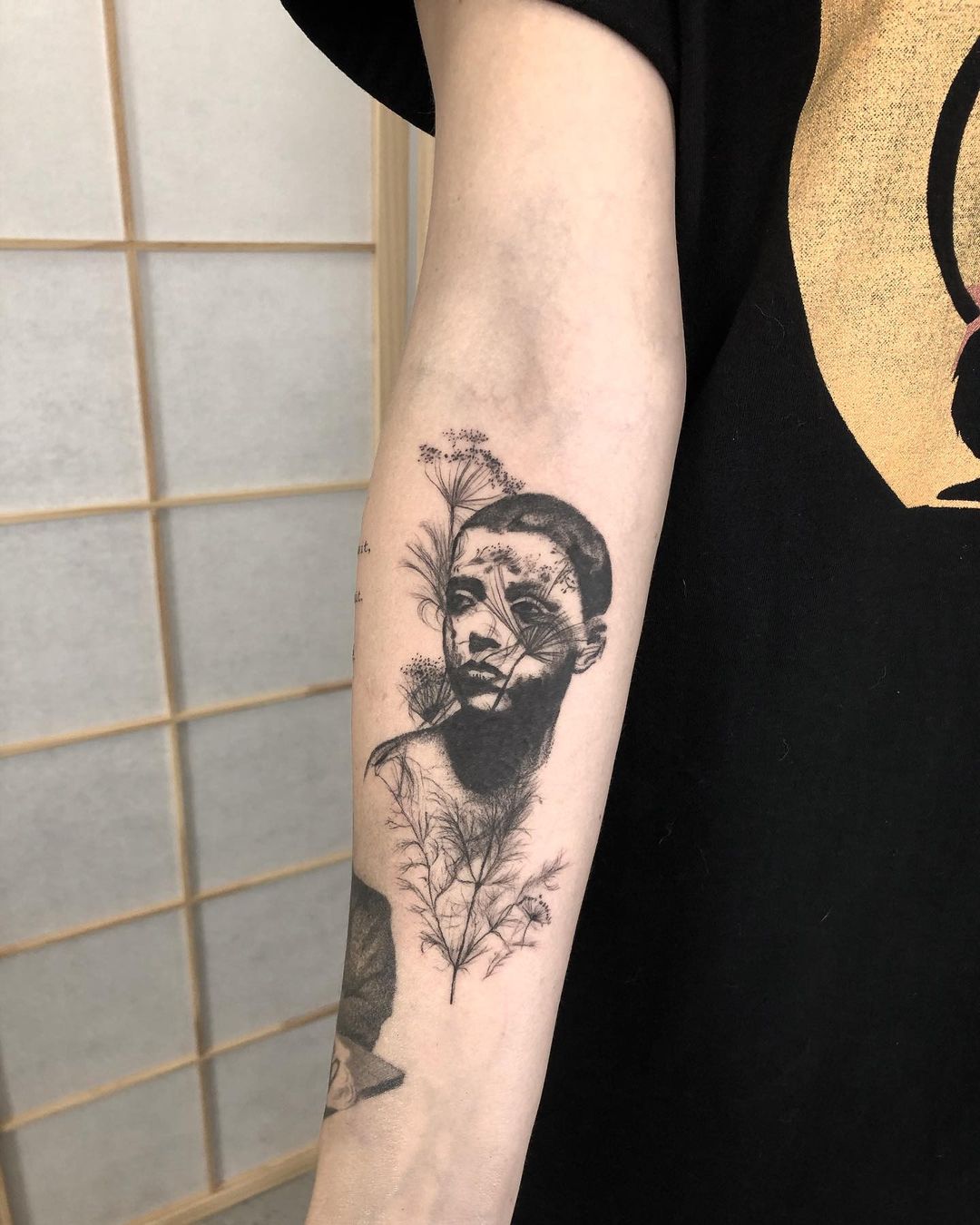 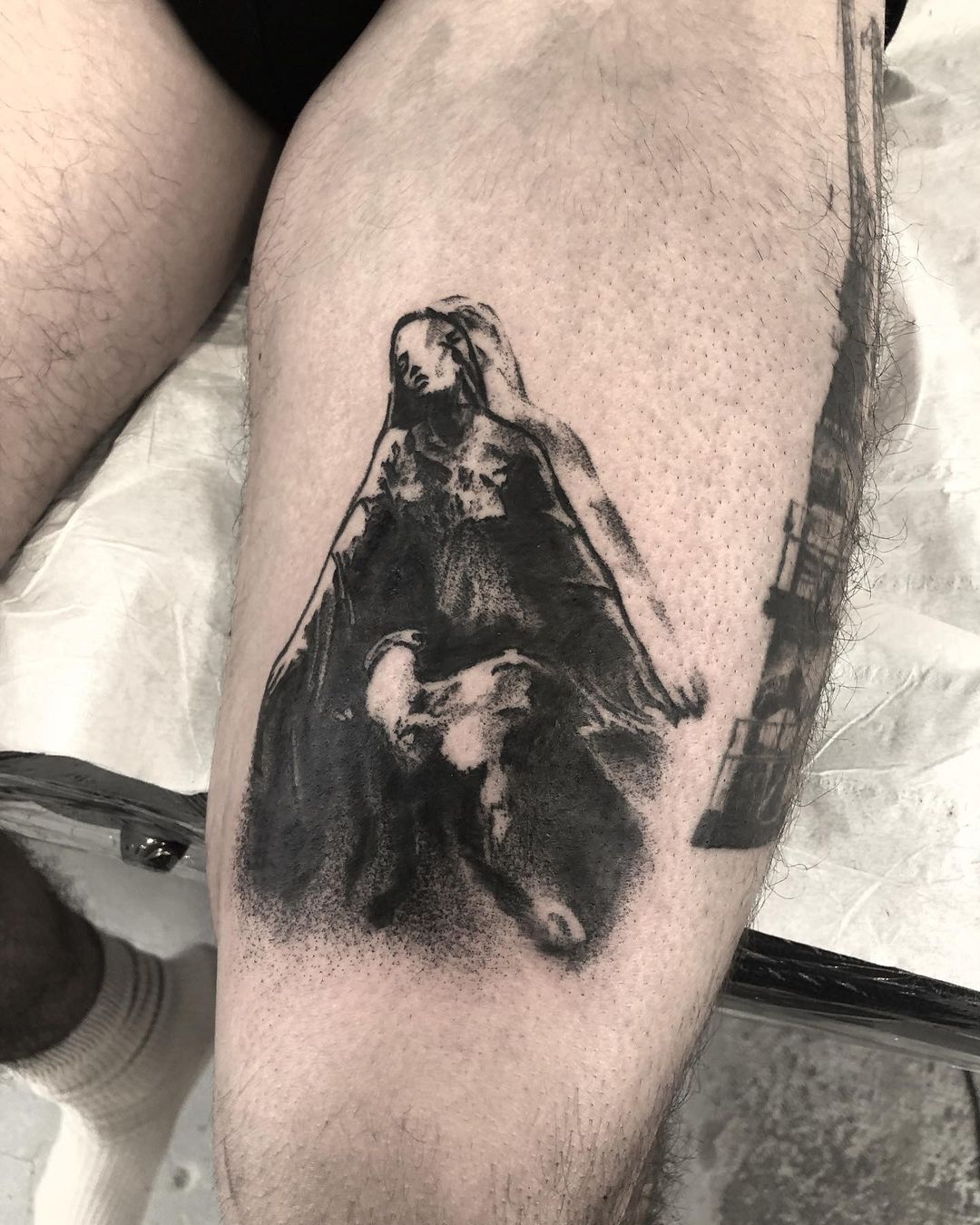 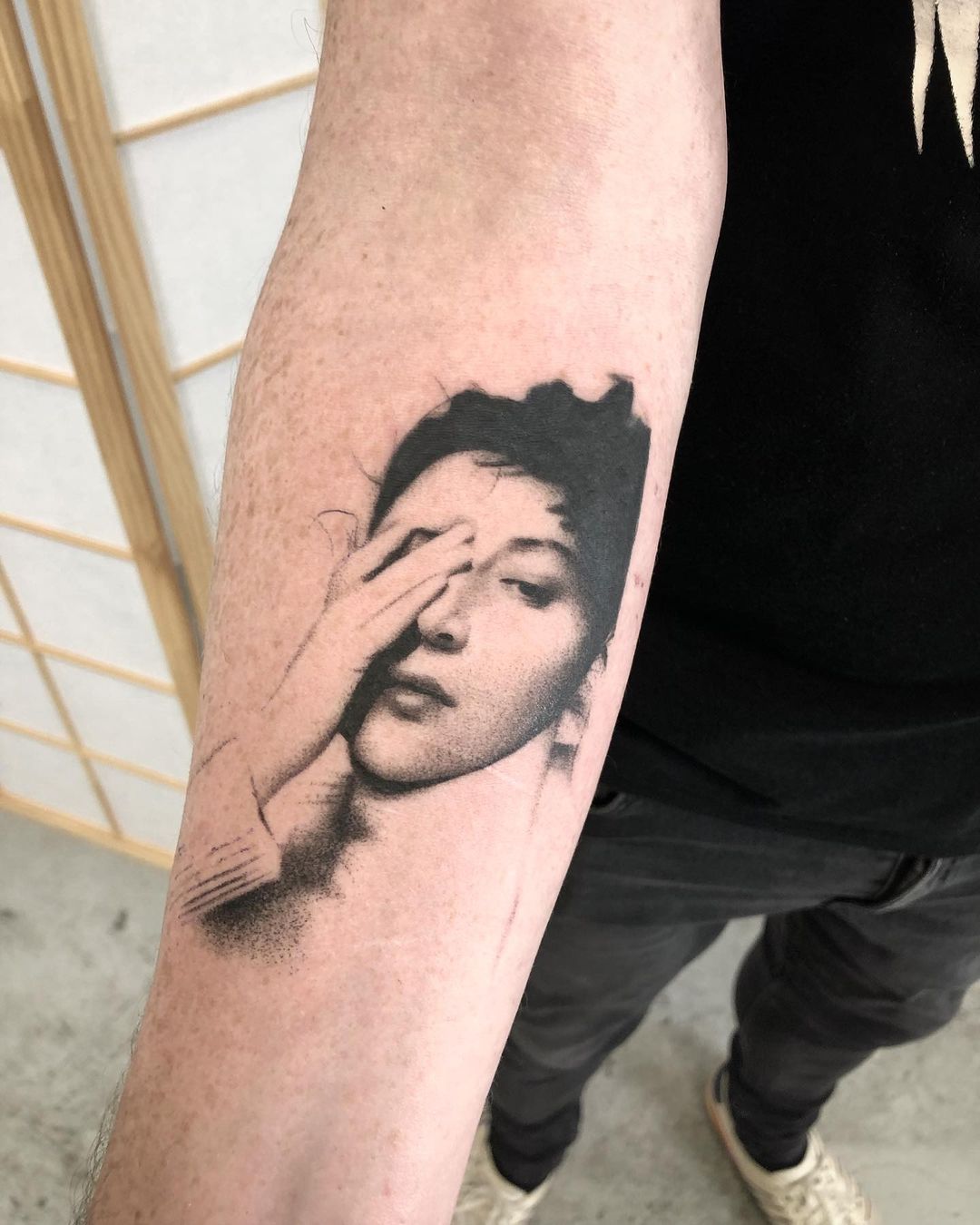