One of the most experimental styles of modern tattoo is ornamentalism. By the fantasy of artists the tattoo become something more than just a picture on the skin, they modify the form of the wearer, transforming his into some kind of alien creature or guest from a distant future. 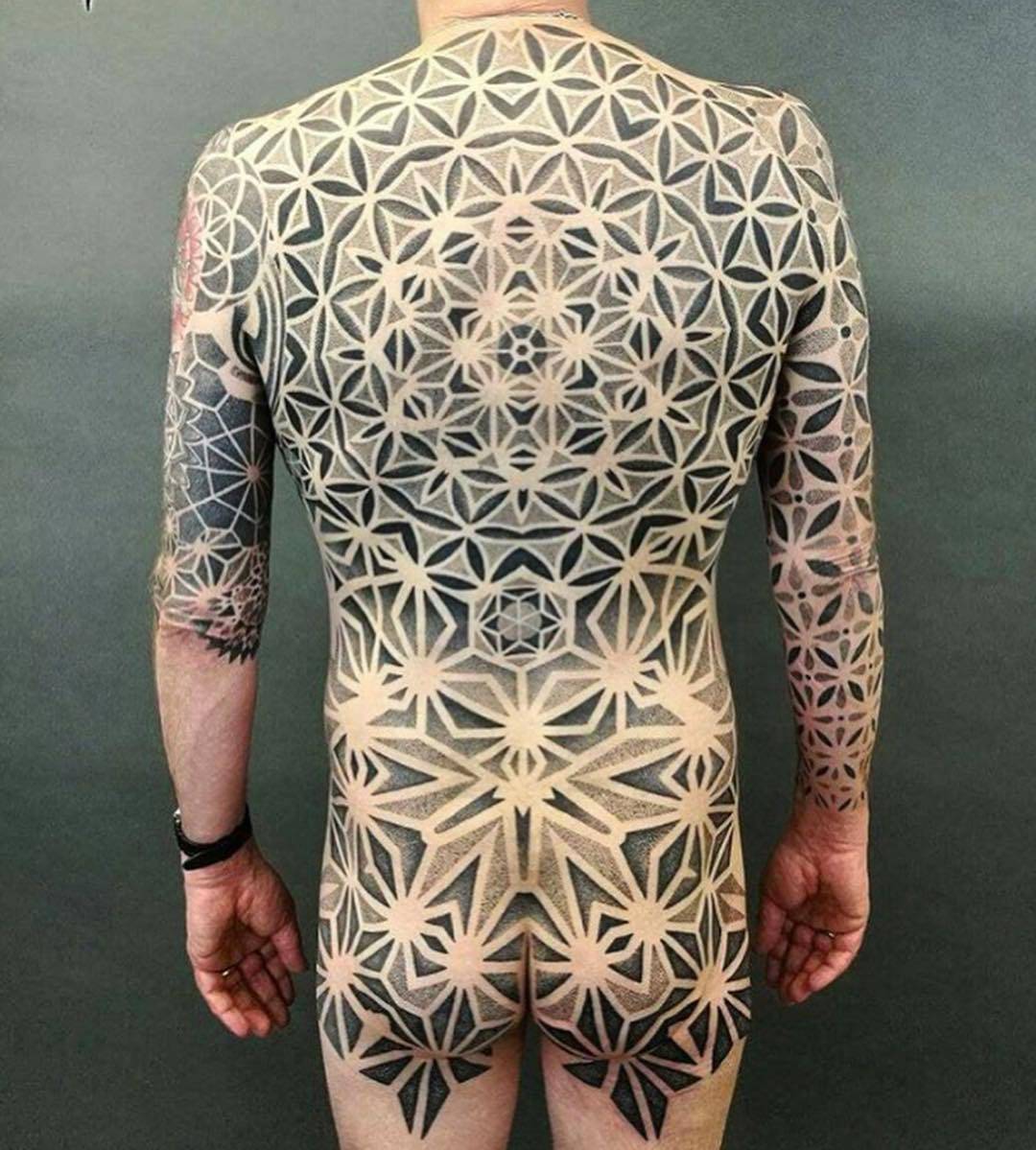 The heroine of today's article, the English tattoo artist Deryn Twelve is prime example of such experimenters. Using dotwork and blackwork techniques in her works, she creates both large-scale works covering a large area of ​​the customer’s body and miniature tattoos, for example, on the inside of the ear. 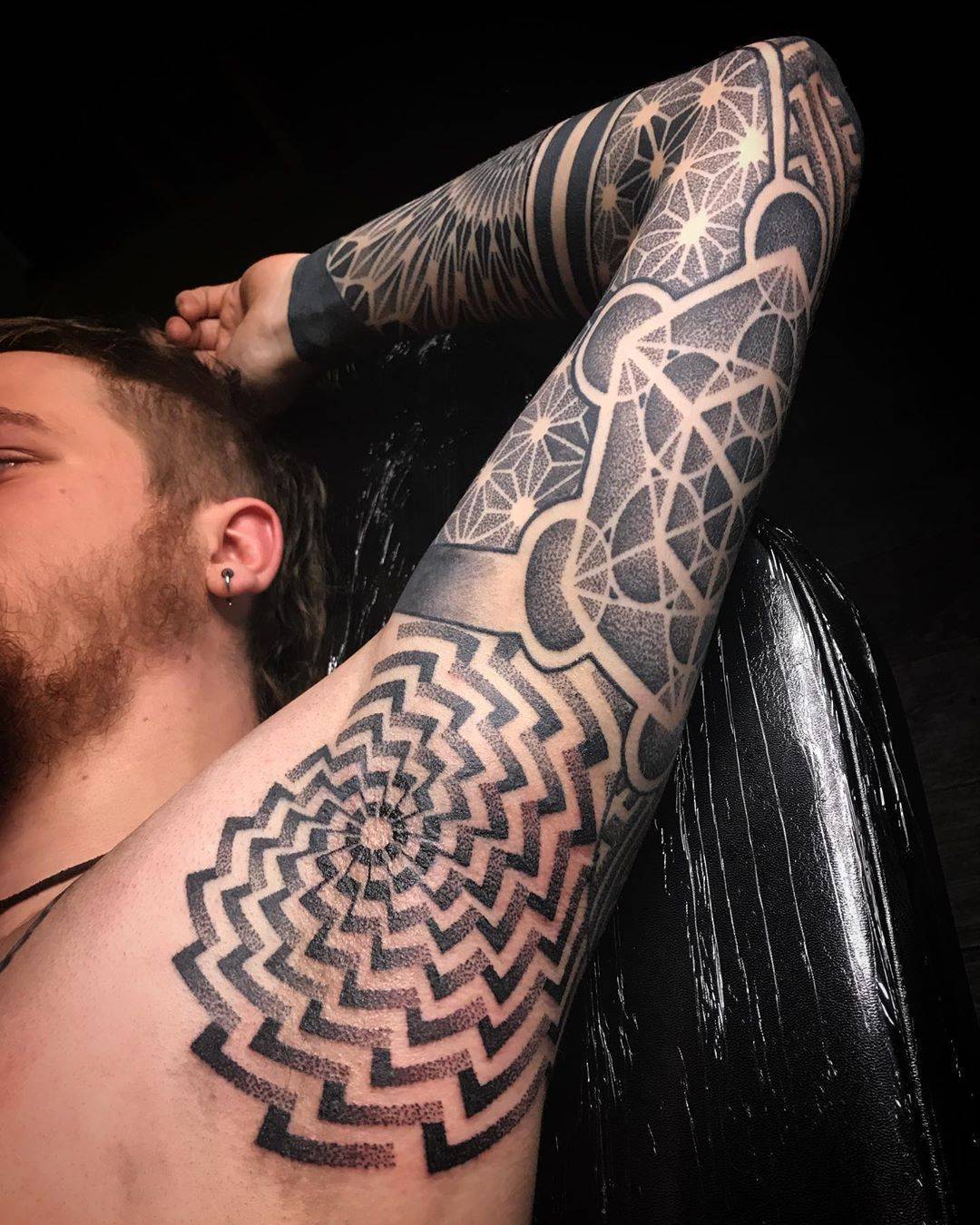 As befits the works of this style, they cause cascade of emotions from the very first look to them, and do not let out of their nets the fans of this tattoo style.

Currently, Deryn is based in the English city of Sheffield, in the studio Tenacious Tattoo. 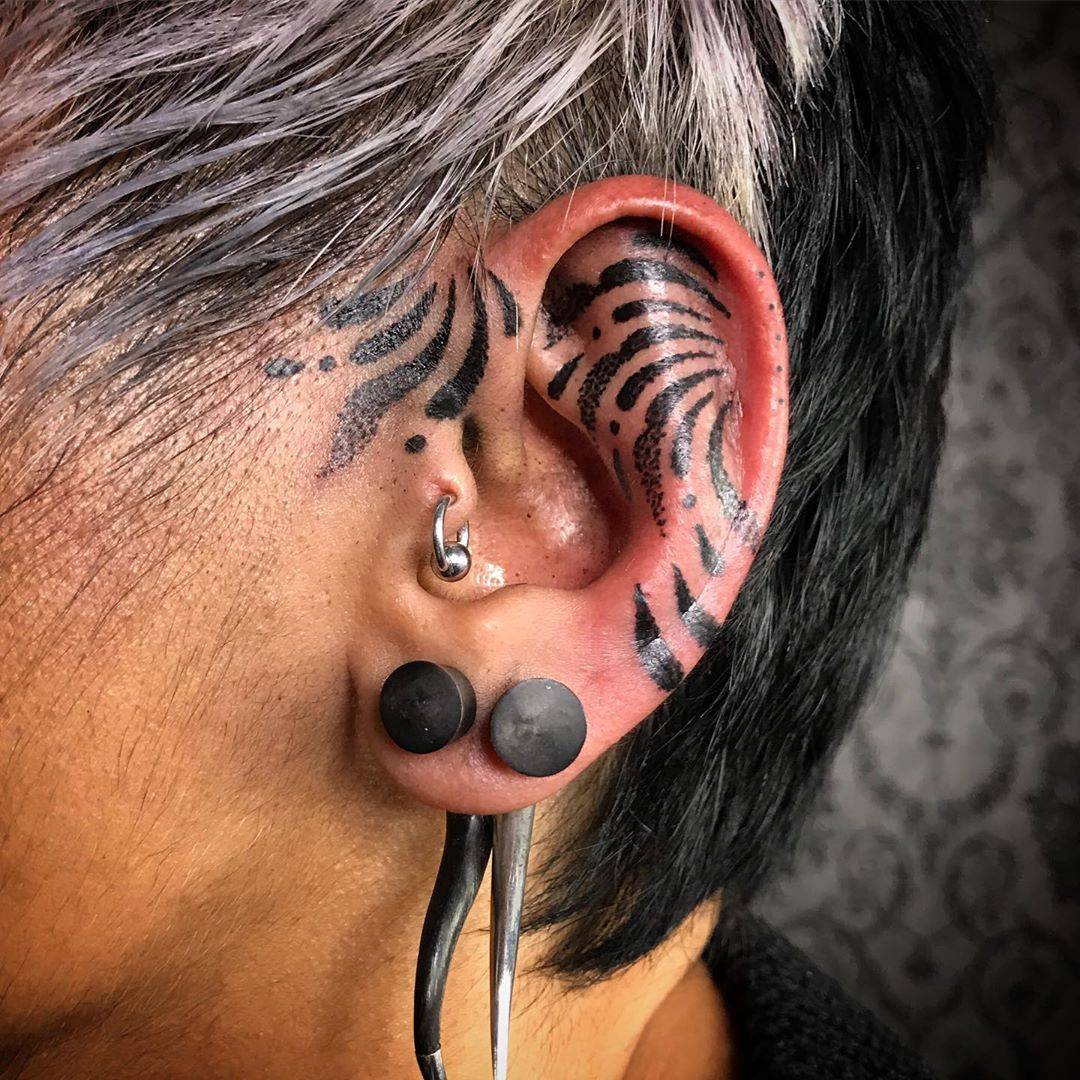 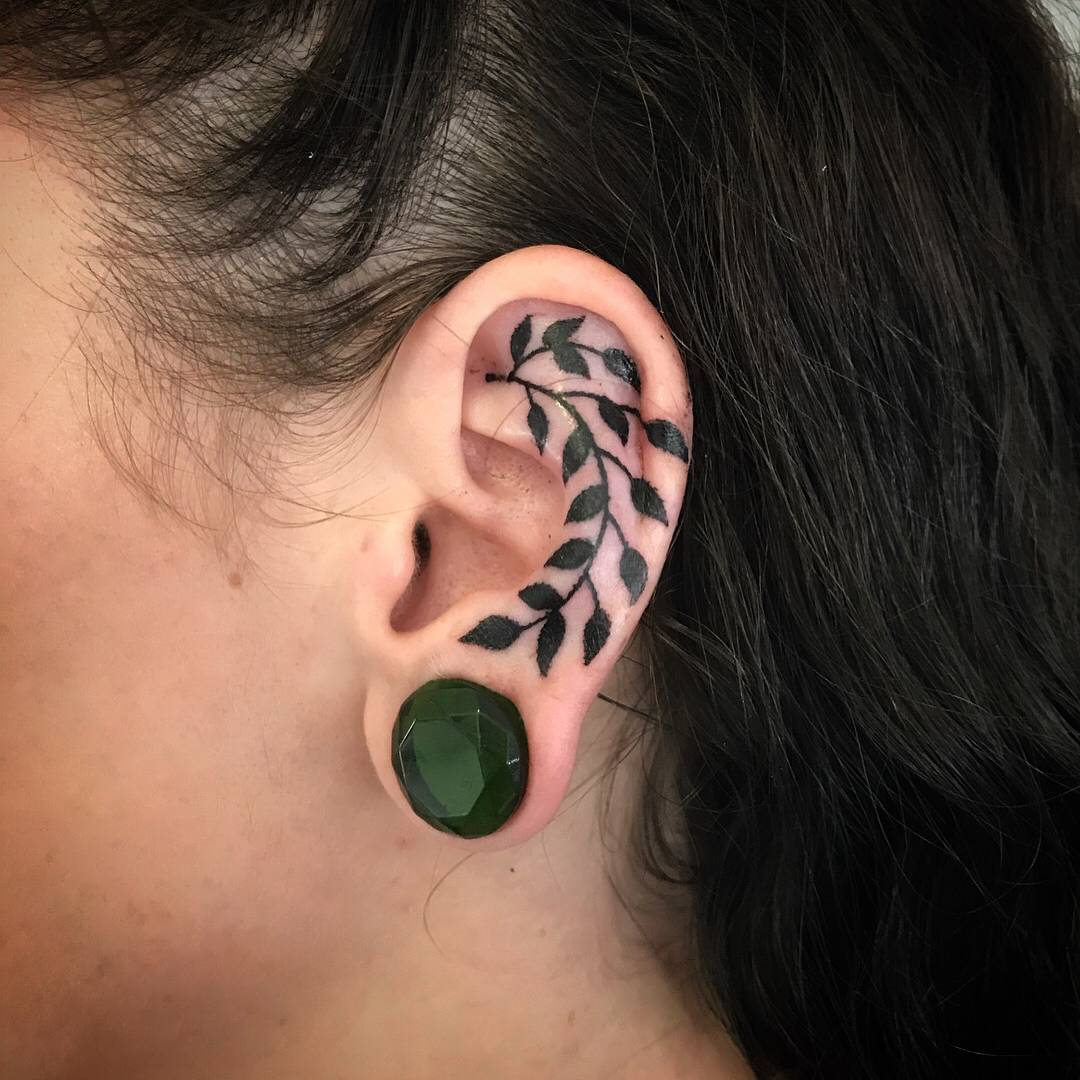 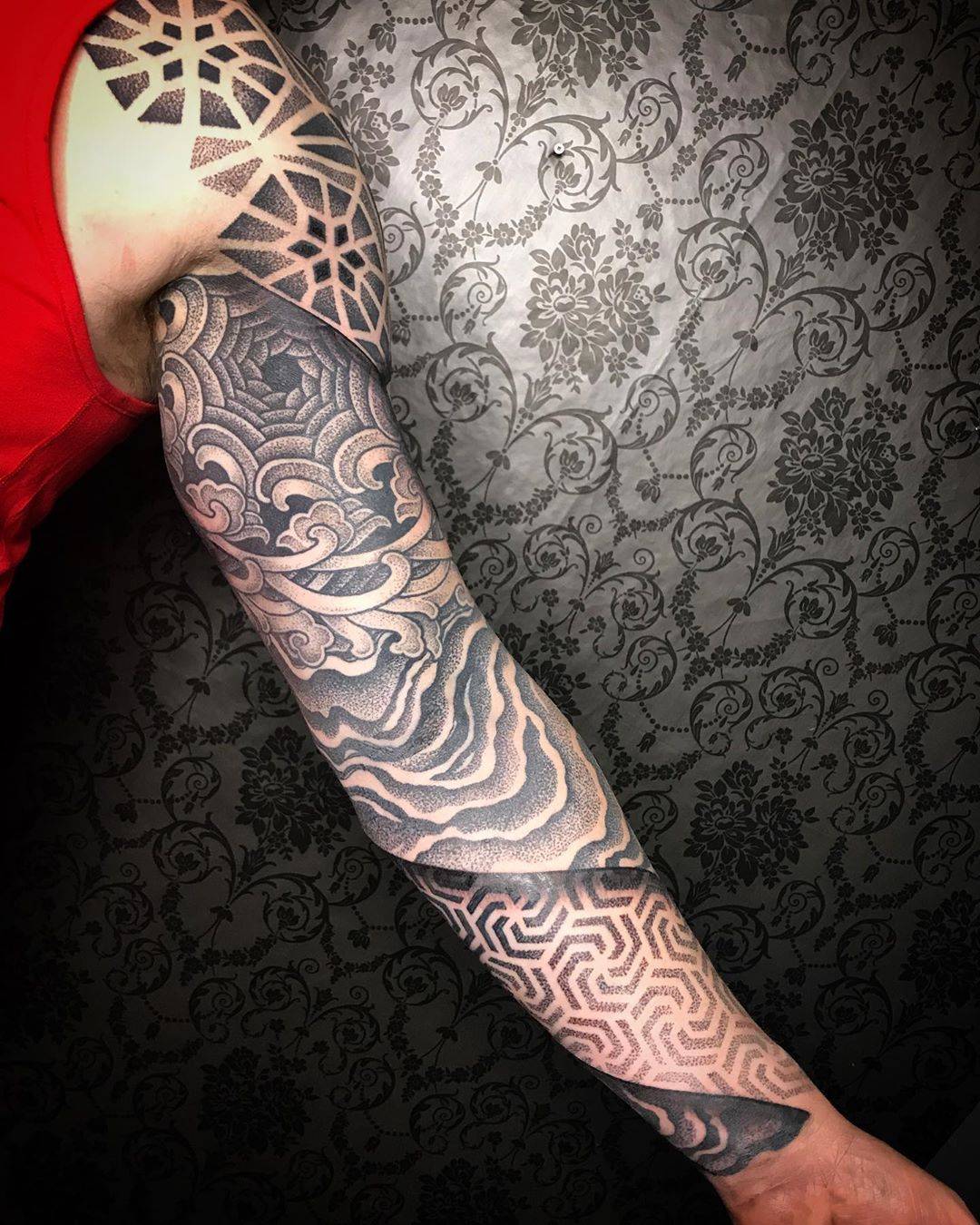 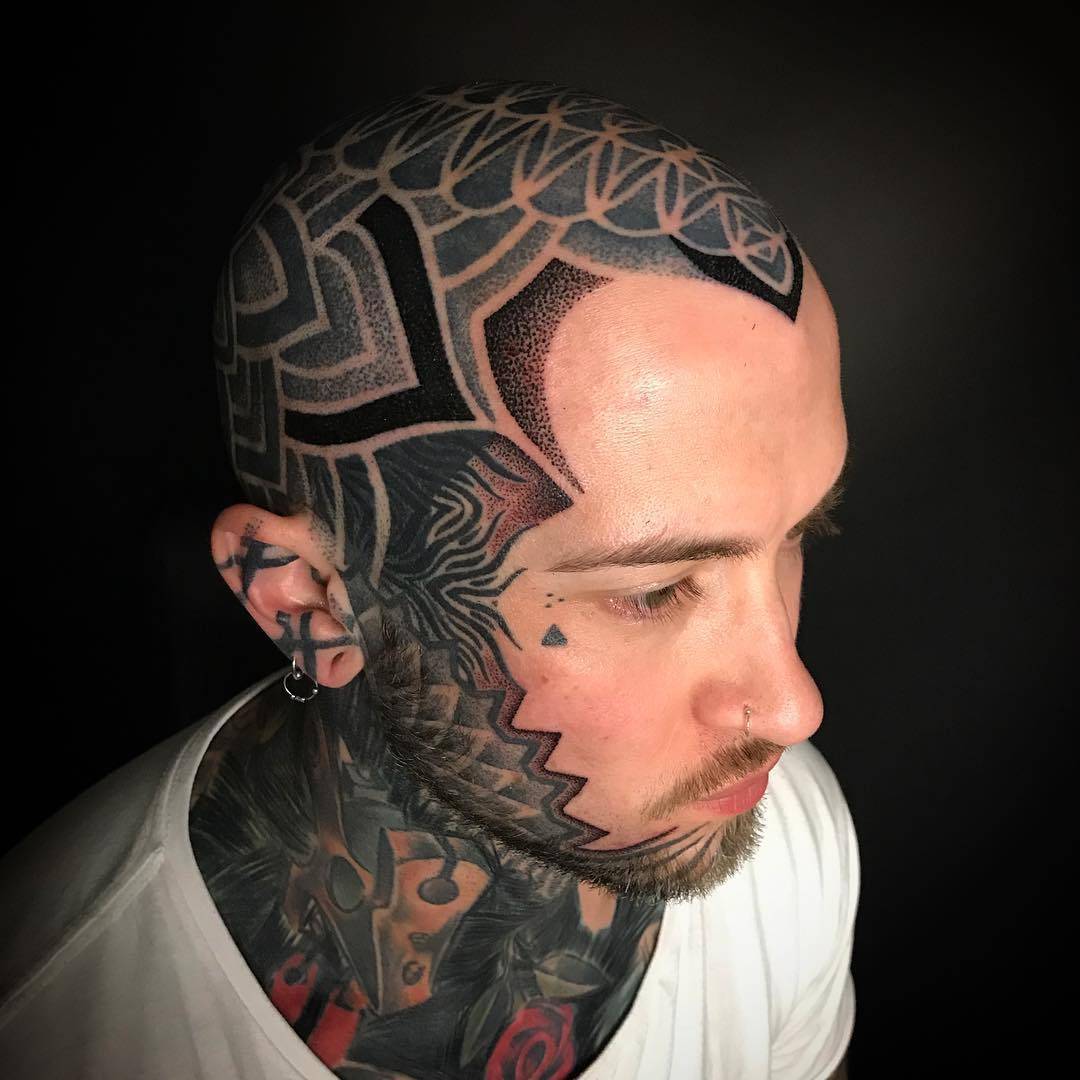 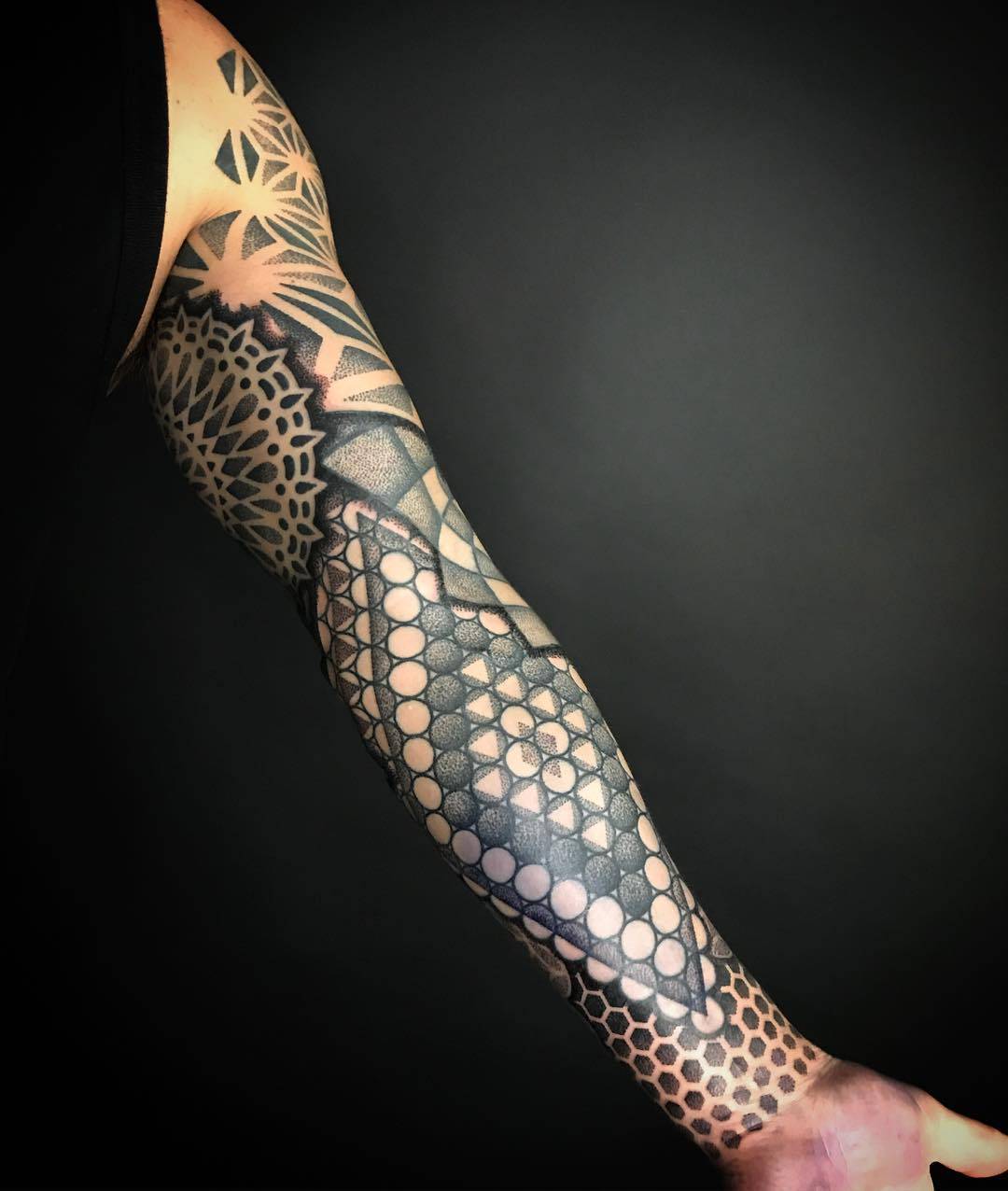 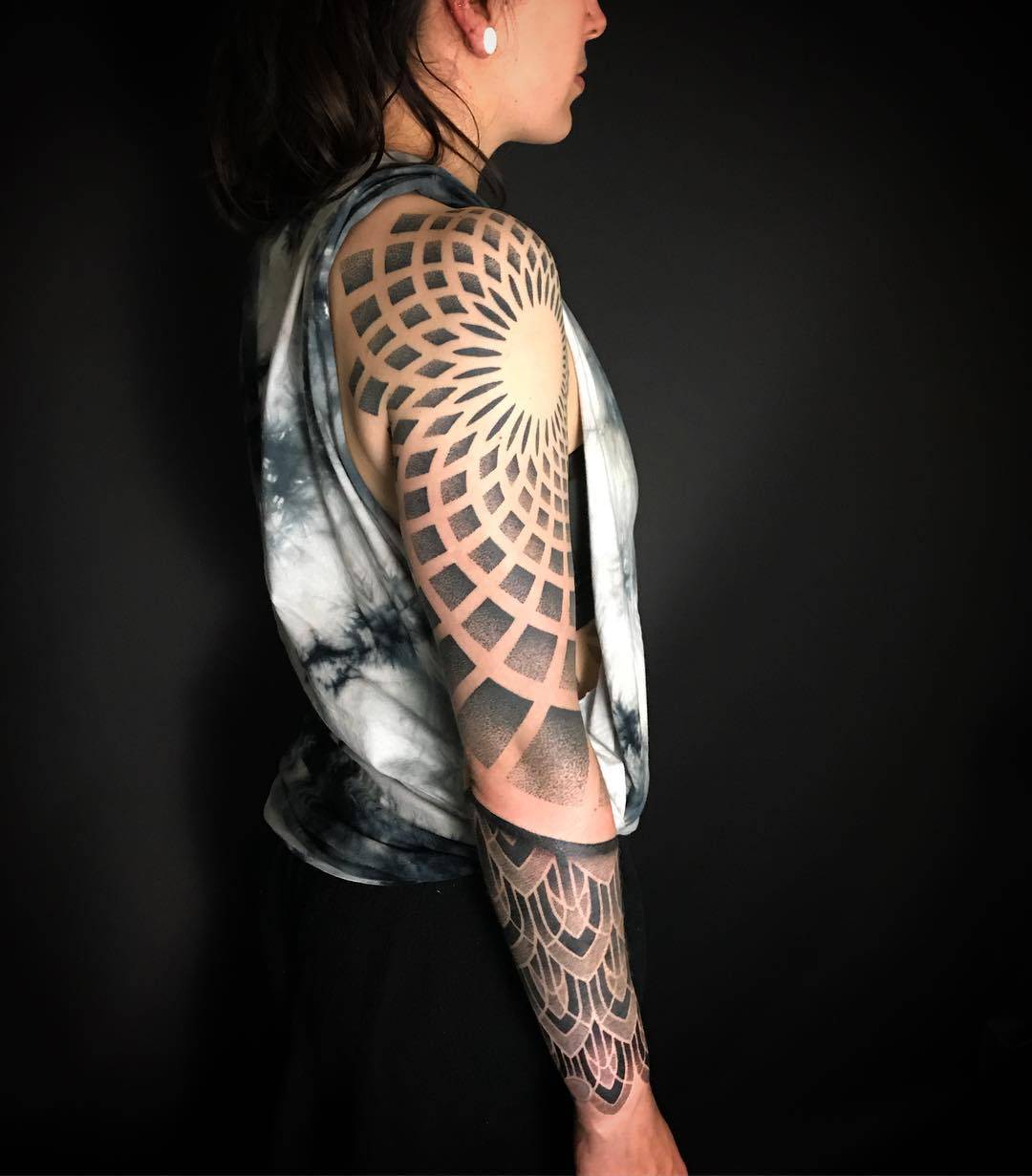 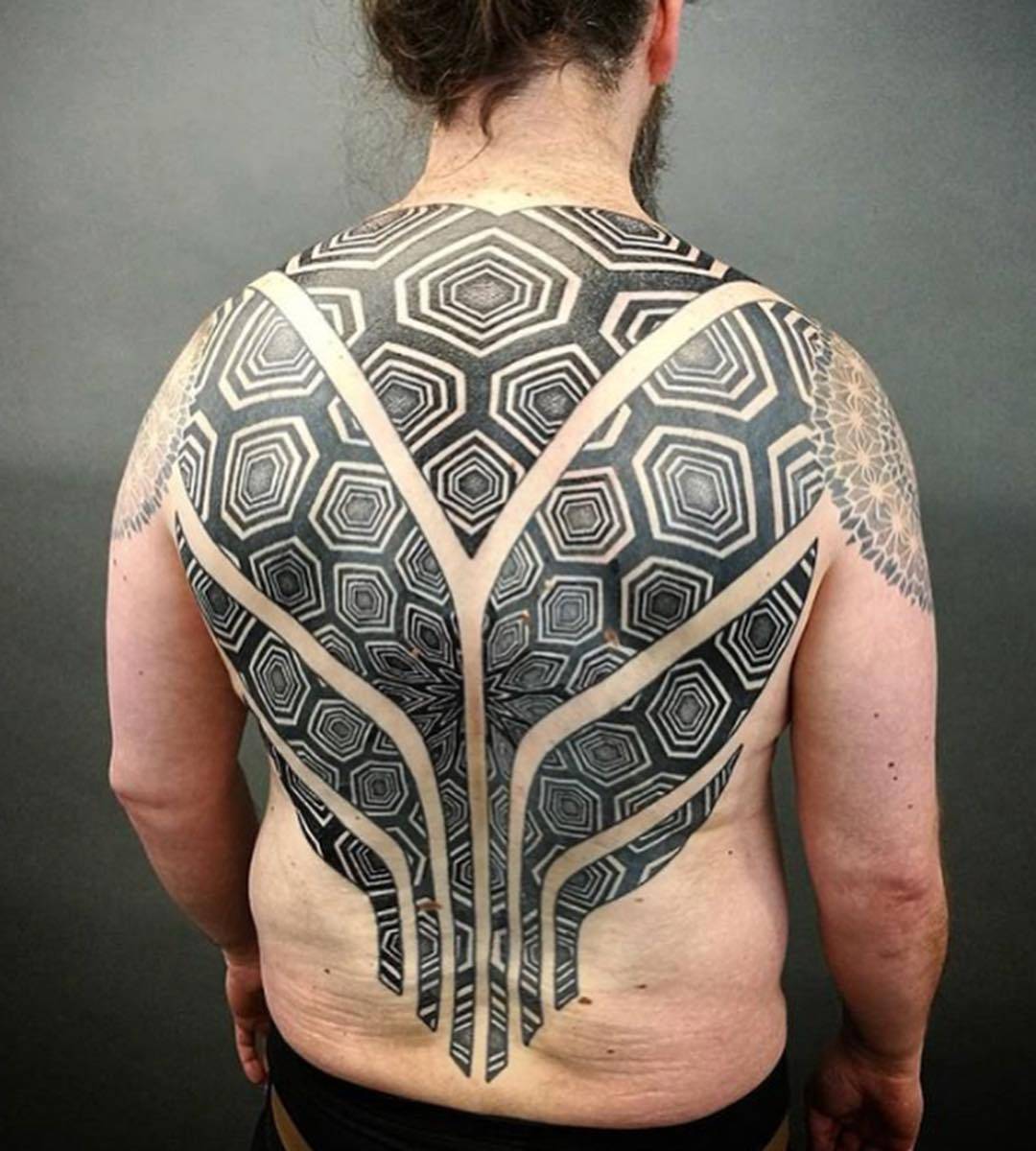 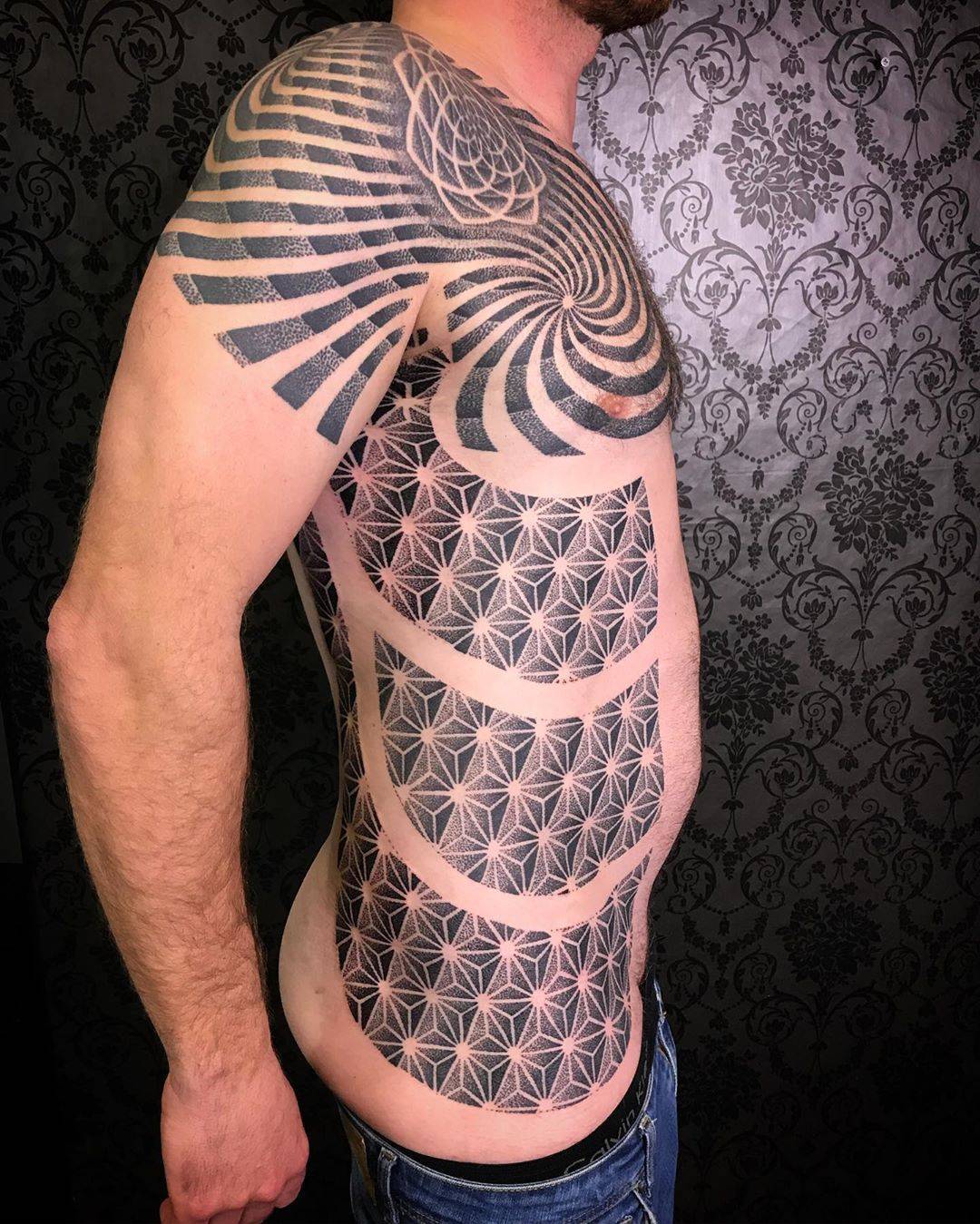 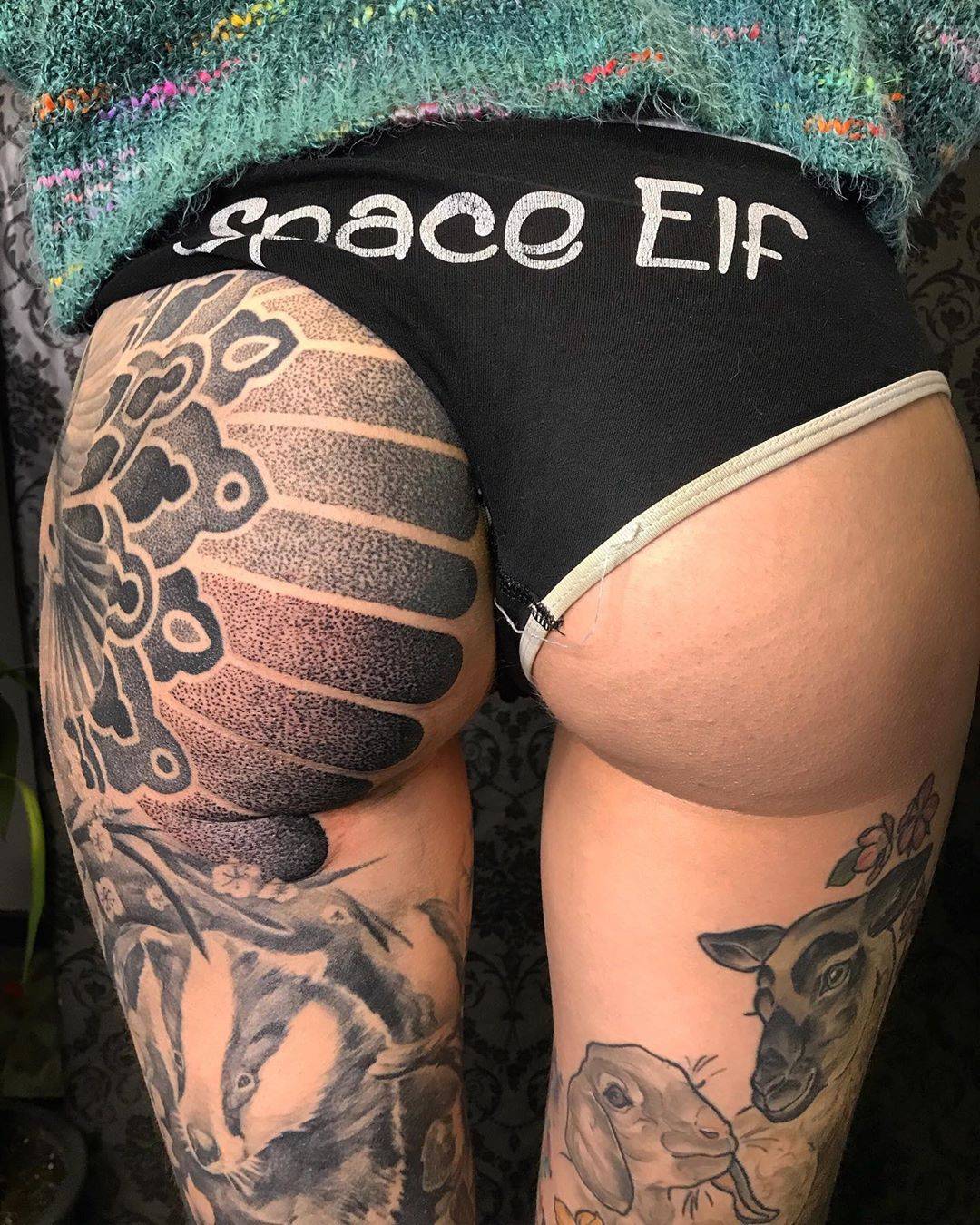 Text Oleg Zarvsky
TattooArtist, Blackwork, Dotwork, Ornamental
Share:
Previous
Next
It will be interesting too

The travel back in time with Kyle Cotterman
TattooArtist, Tattoos, colortattoo, realism