A German tattoo artist - Monica Marino was born in Italy and started her tattoo-way 25 years ago, in 1993.

As a child, she often watched on works of her father, the artist, and she was almost crazy about oil paints. At the age of 14, she got one of a tattoo magazine and it seemed to have kindled a new fire in her heart and mind. She realized that she wants to be a tattoo artist.

In next year, she began to train on her boyfriend, friends and acquaintances in her small hometown.

At that time in Europe, the disapproval of the tattoo remained, and given that the rumors in the small Italian city were spreading too quickly - soon, many people become estranged from Monica. After completing her studies, she went to the railway station to go to Germany, on a journey that brought her worldwide fame. Away from the prejudices of society and parents' misunderstanding.

She did not have money, and she did not know a word of German. A week later, she was helped to find a pizzeria in another part of Germany, where she started working and learning German.

After almost 5 years of saving - she finally was able to buy a tattoo machine, needles and inks - and regained her happiness! 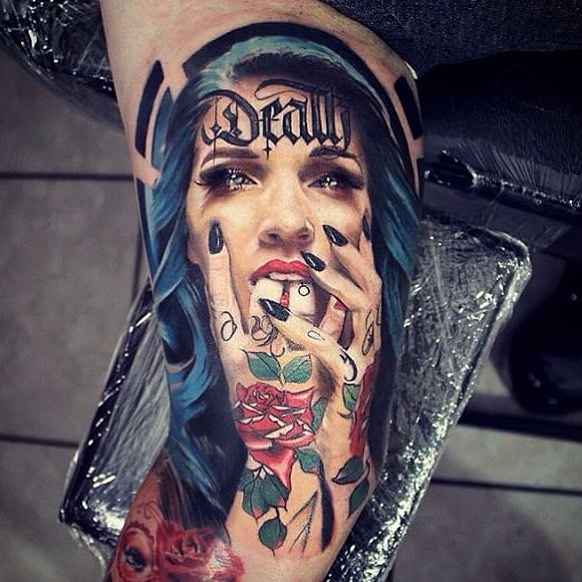 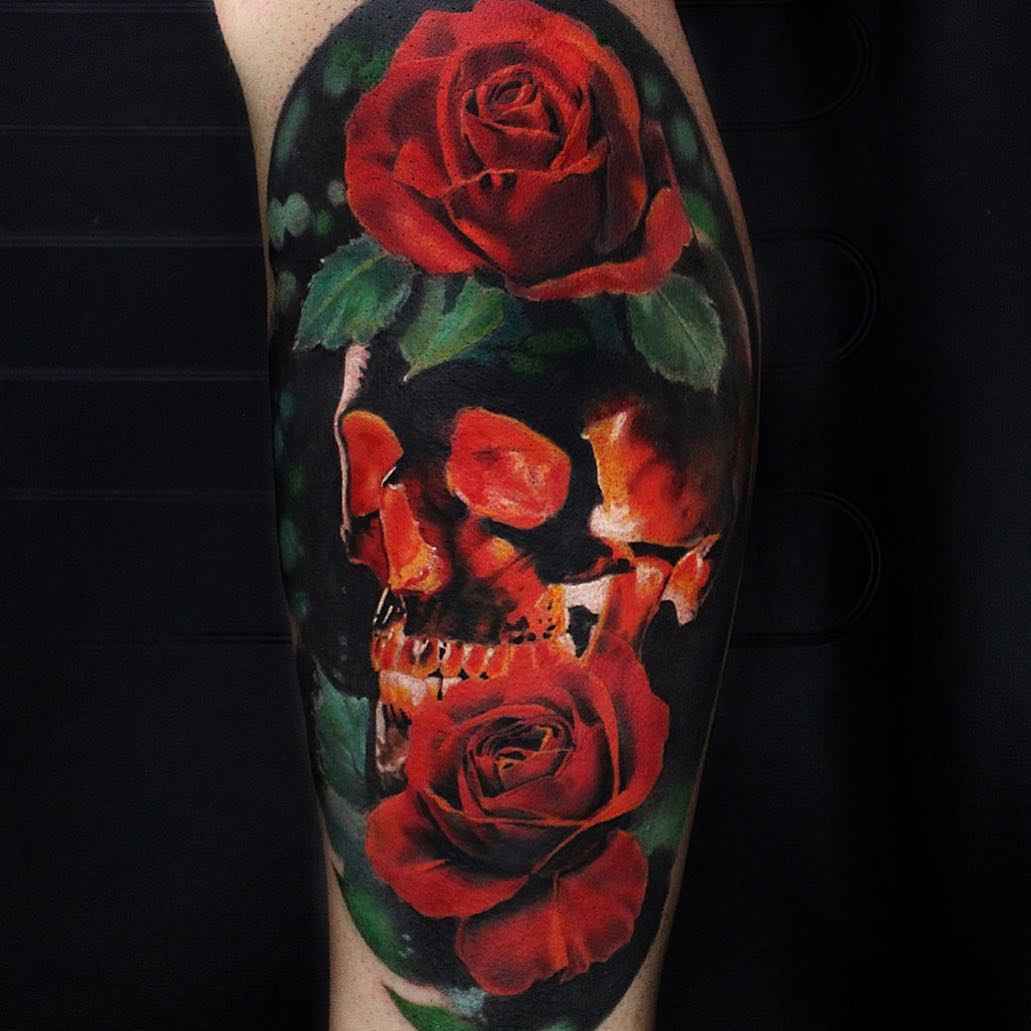 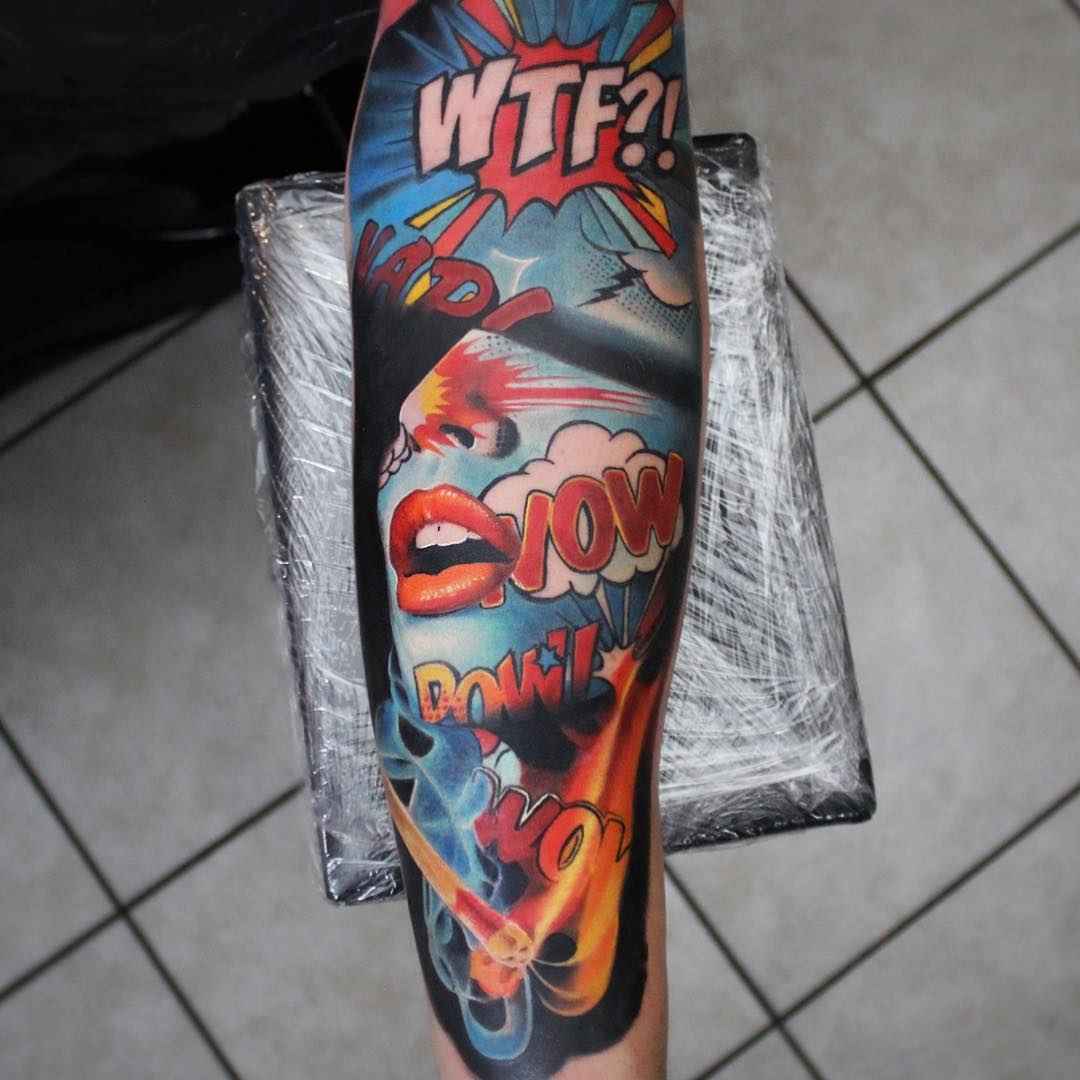 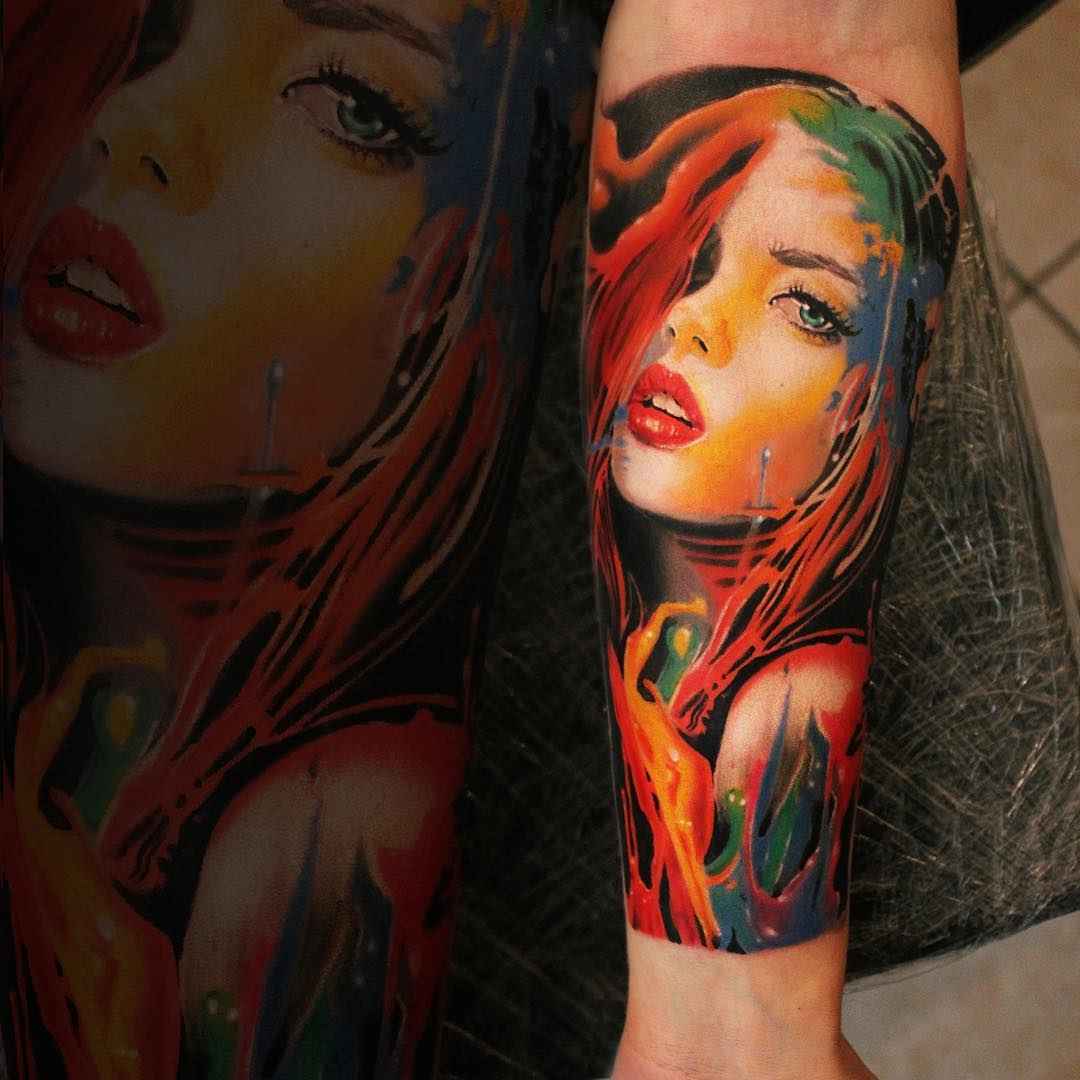 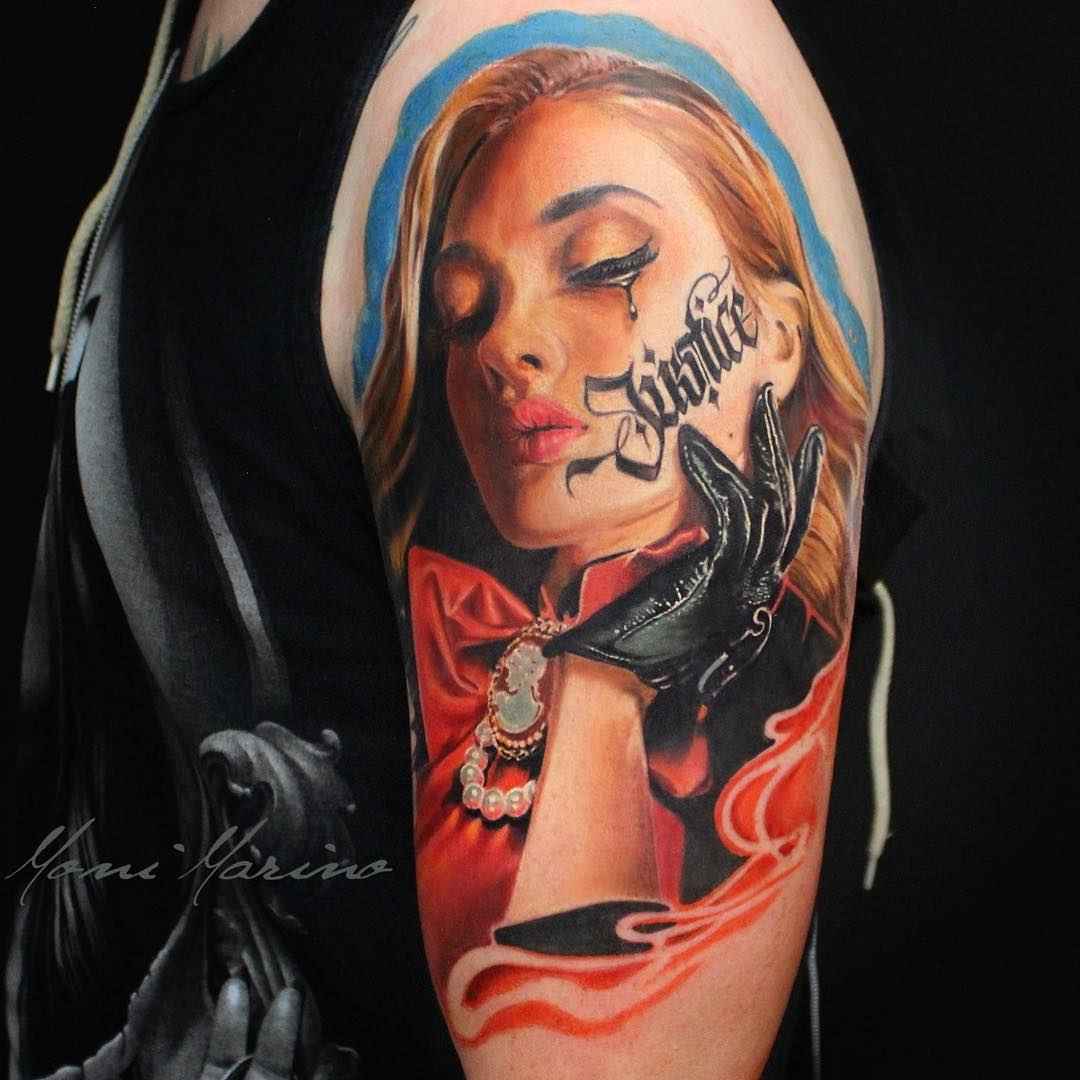 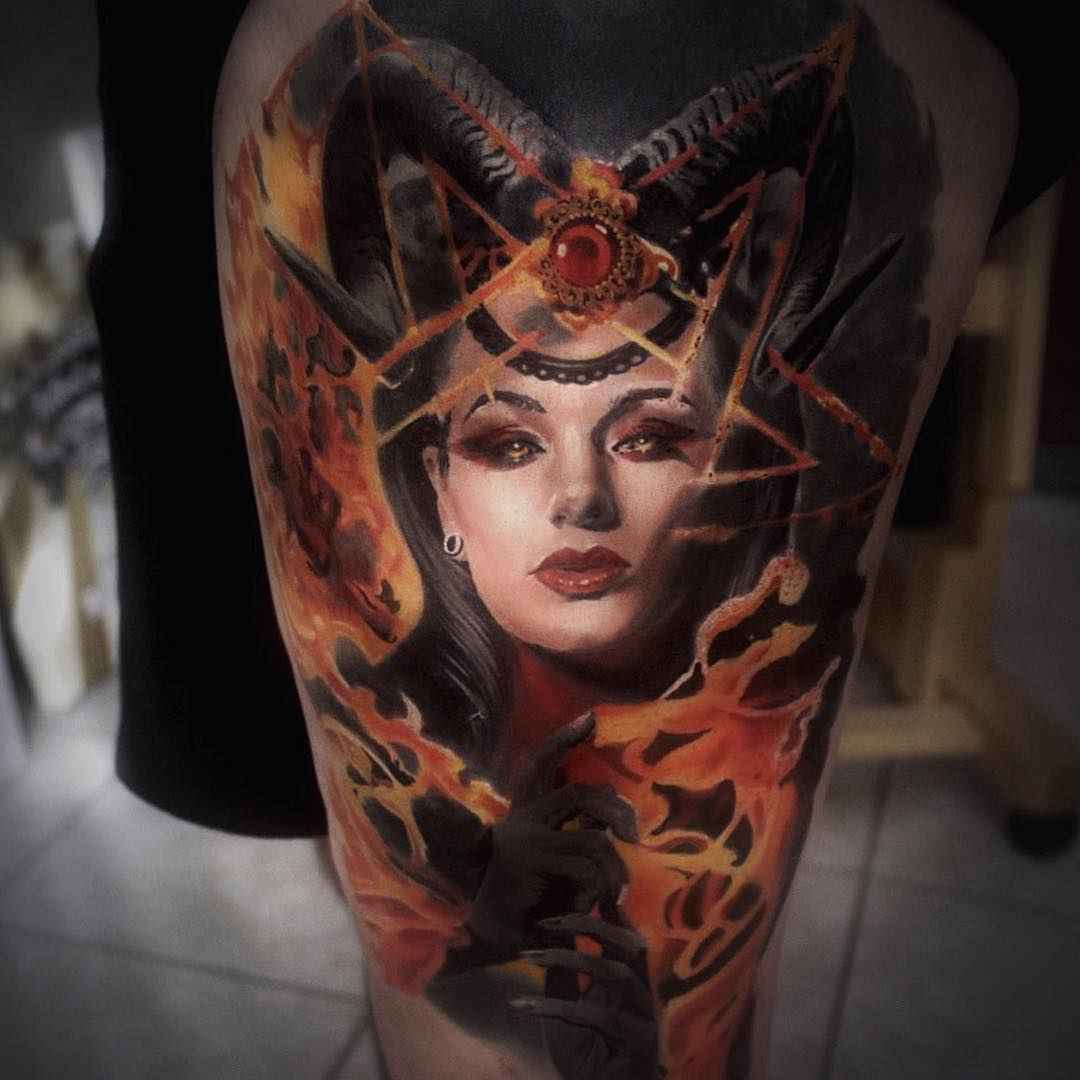 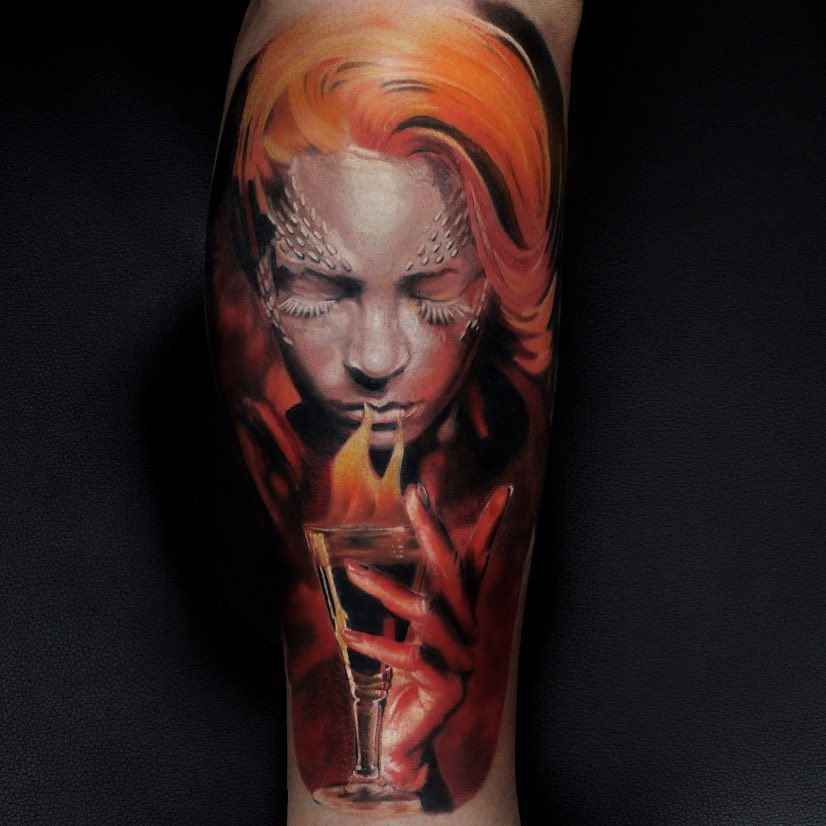 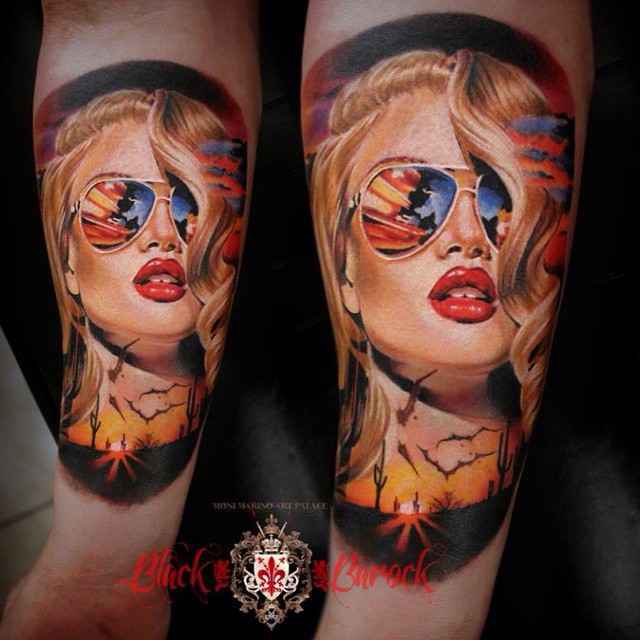 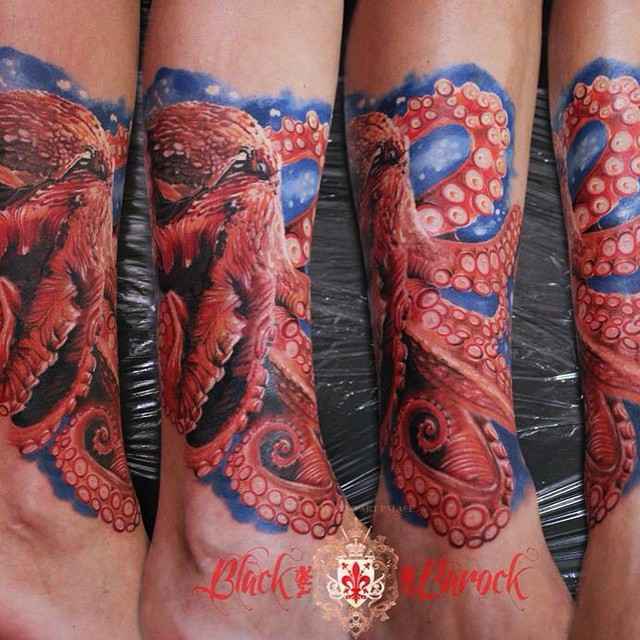 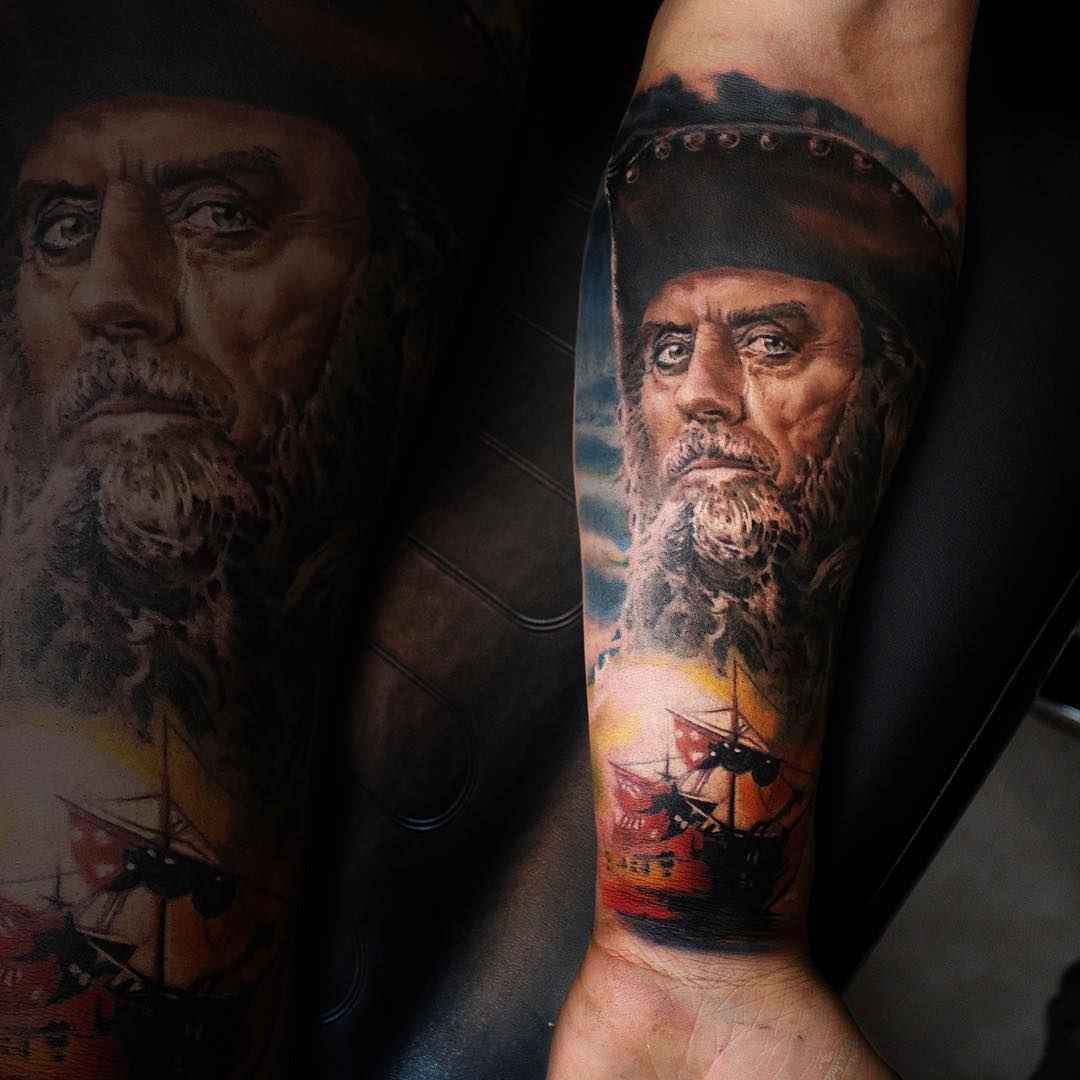 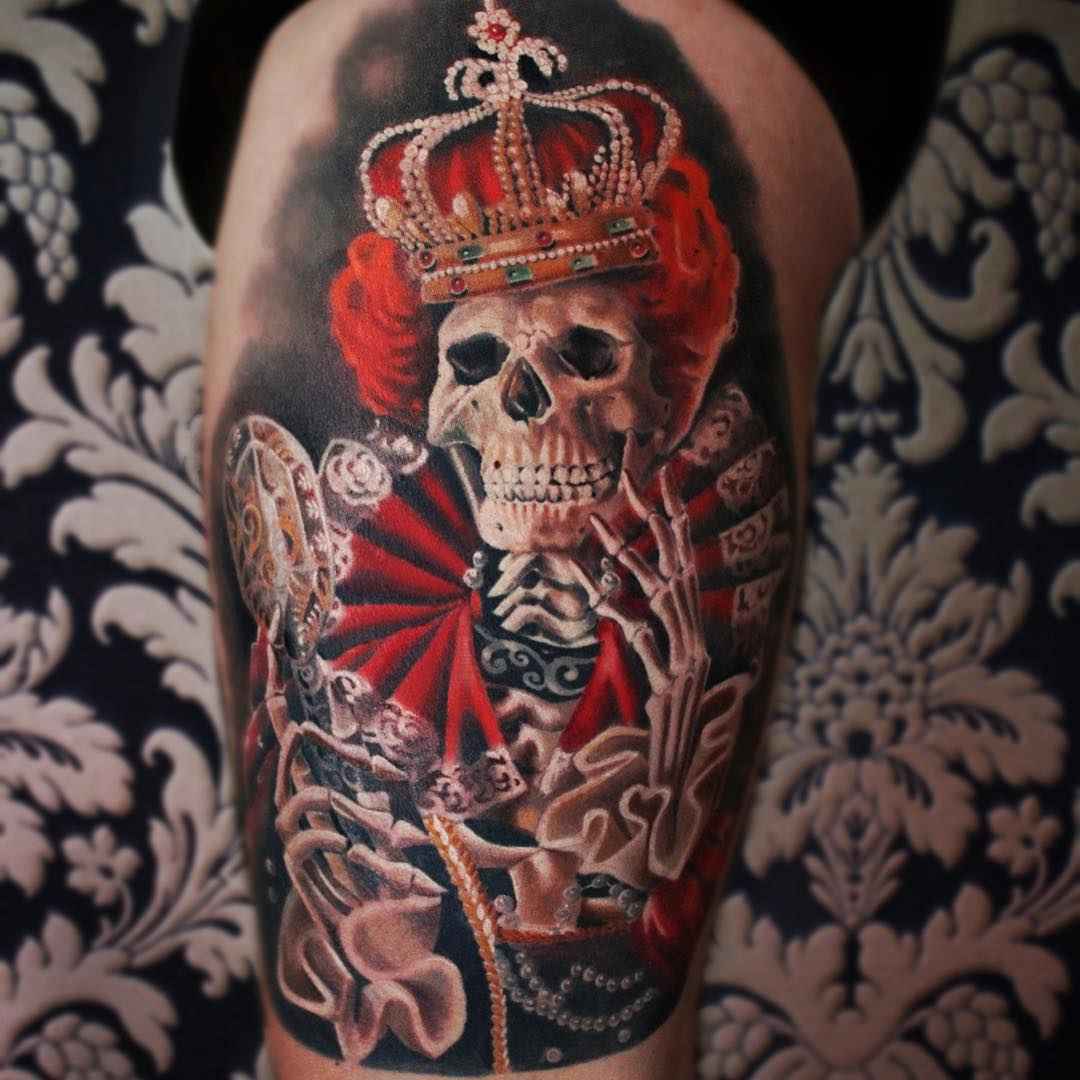 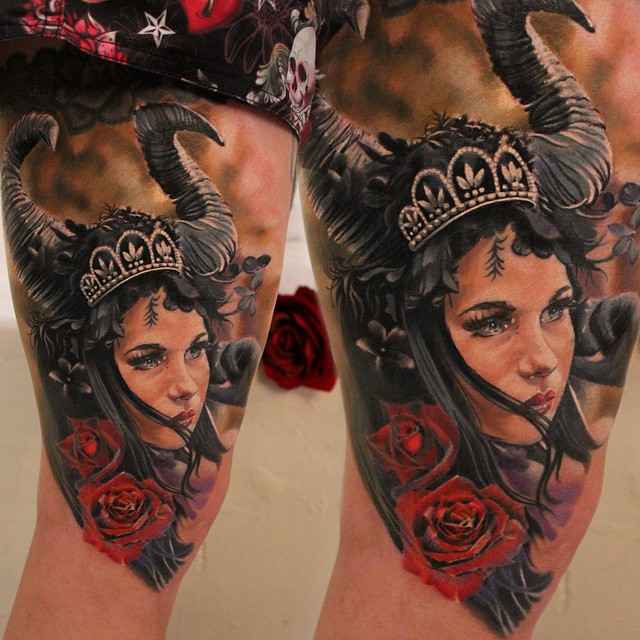 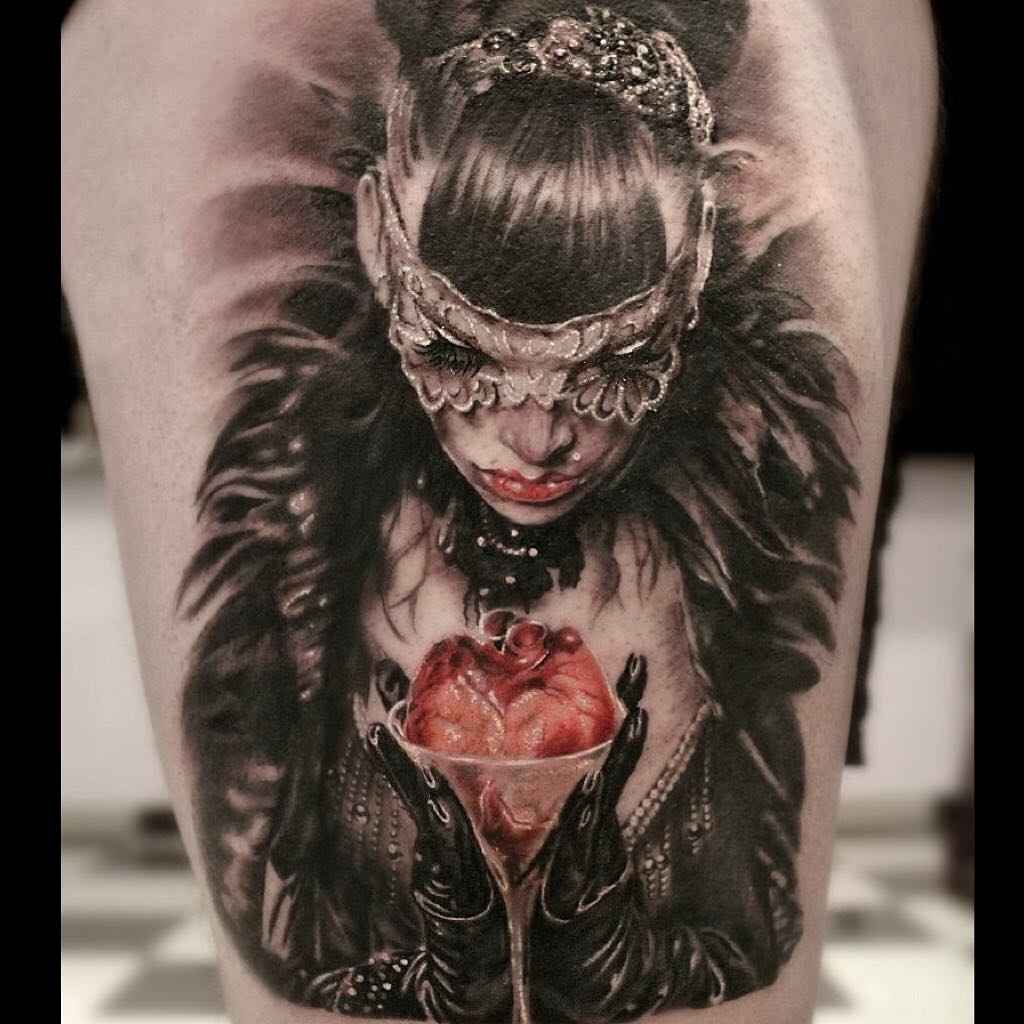