Today we want to tell you about a master who does not require special representation - Bob Tyrrell.

Bob grew up watching his talented father, with the desire to become an artist, like him. However, in adolescence, his craving for fine art was blocked by his passion for music. The next 15 years he played in heavy metal bands, almost without drawing. Then, at the age of 30, he received his first tattoo. This hooked him so hard that over the next few years he covered both his arms and back. At this time he returned to drawing, and began to attend art courses. 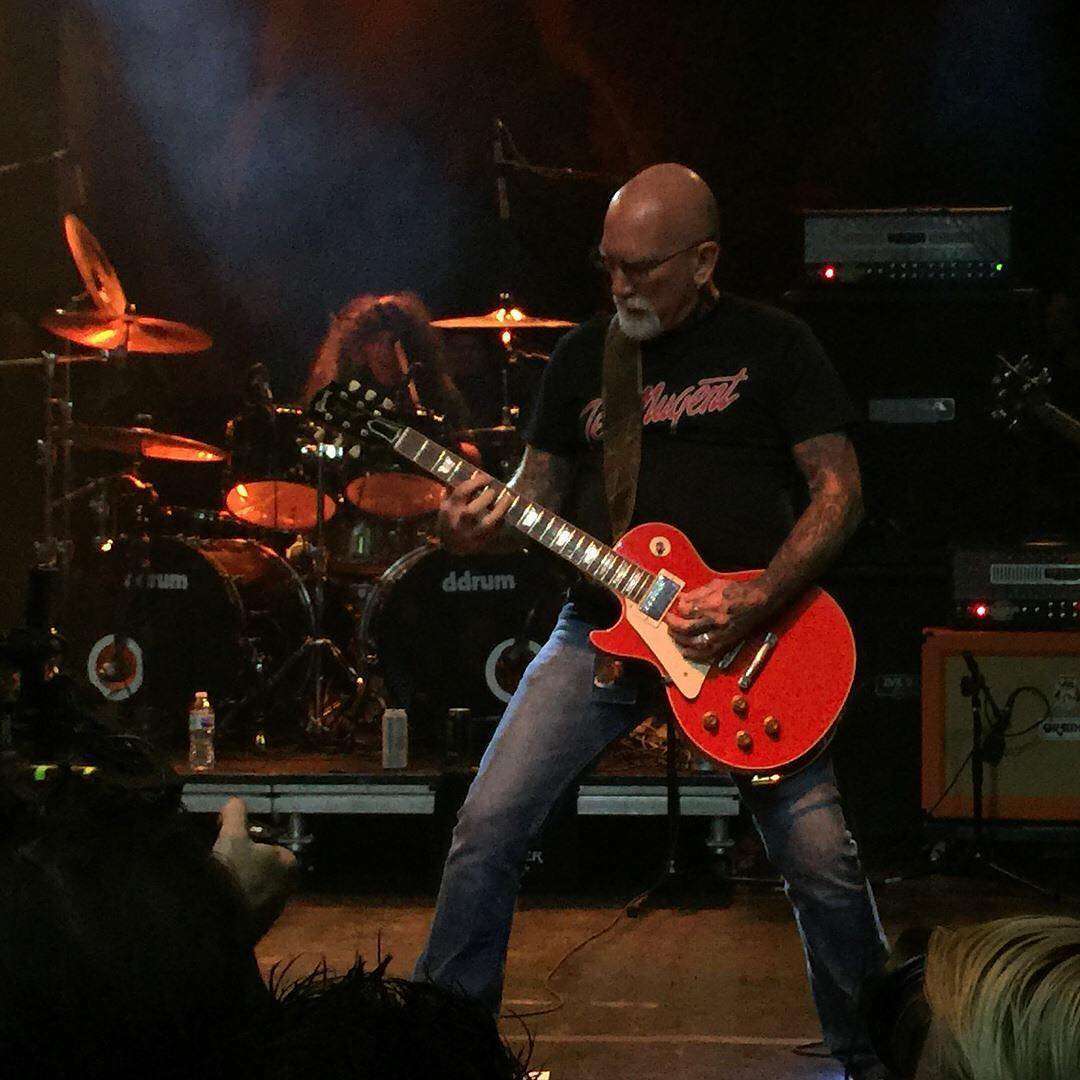 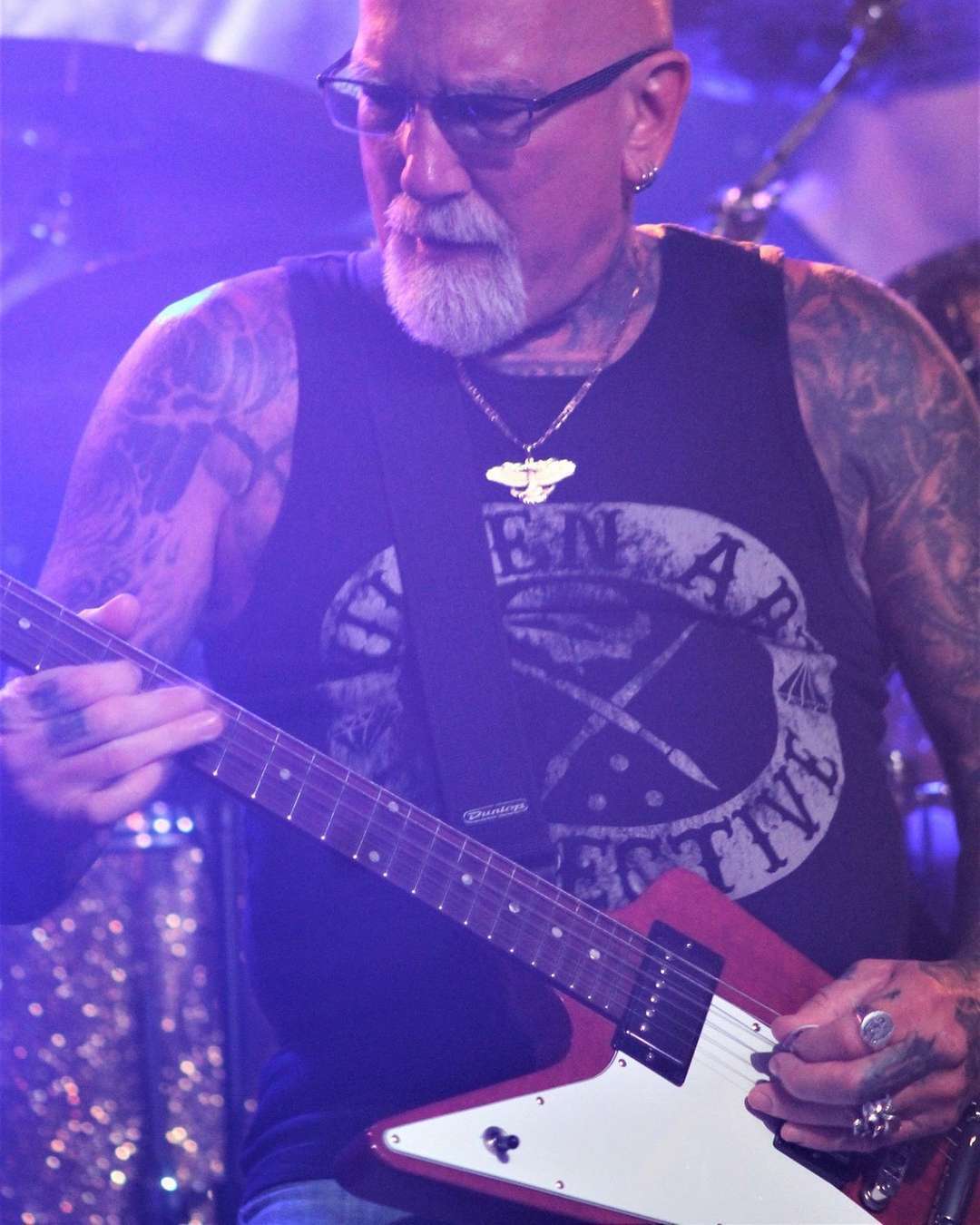 So, it's time to learn how to do tattoos. He prepared several sketches for the owner of Eternal Tattoos in Bob's hometown Detroit, where he was offered apprenticeship. Three months after the start, he quit his main job and finally devoted himself to a tattoo.

At the start of his career as a tattoo artist, he was 34 years old. As Bob likes to say: "A little late in the game, but better late than never." His teacher was Tom Renshaw, who, according to Bob, gave him more knowledge than anyone else in this business.

Now, Bob Tyrrell is a world-famous musician and tattoo artist who has found his true calling. And the way he went in pursuit of children's dream - is an excellent motivator for other people who are trying to find their place in the world. It's never too late to start, there are no barriers to real talent! 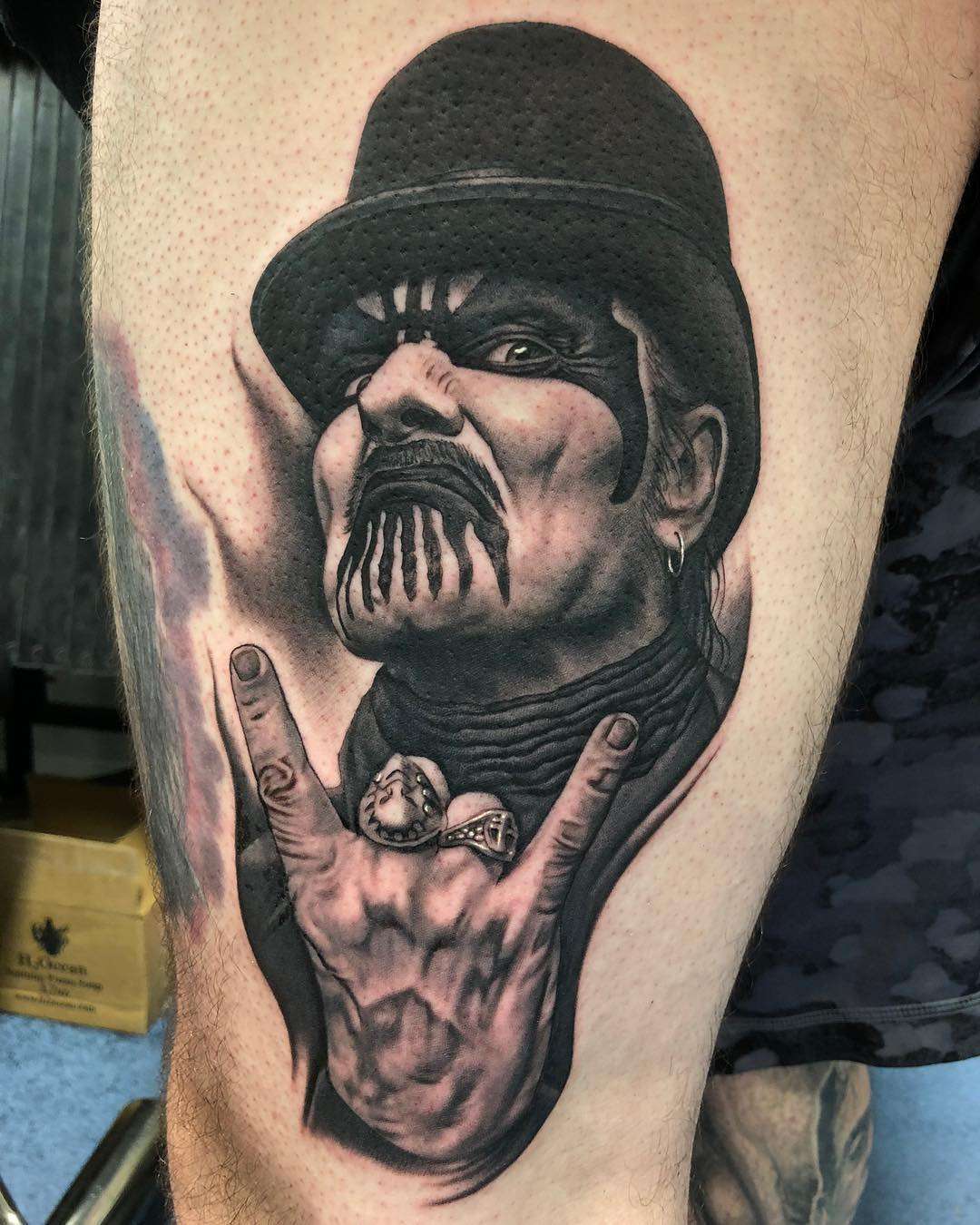 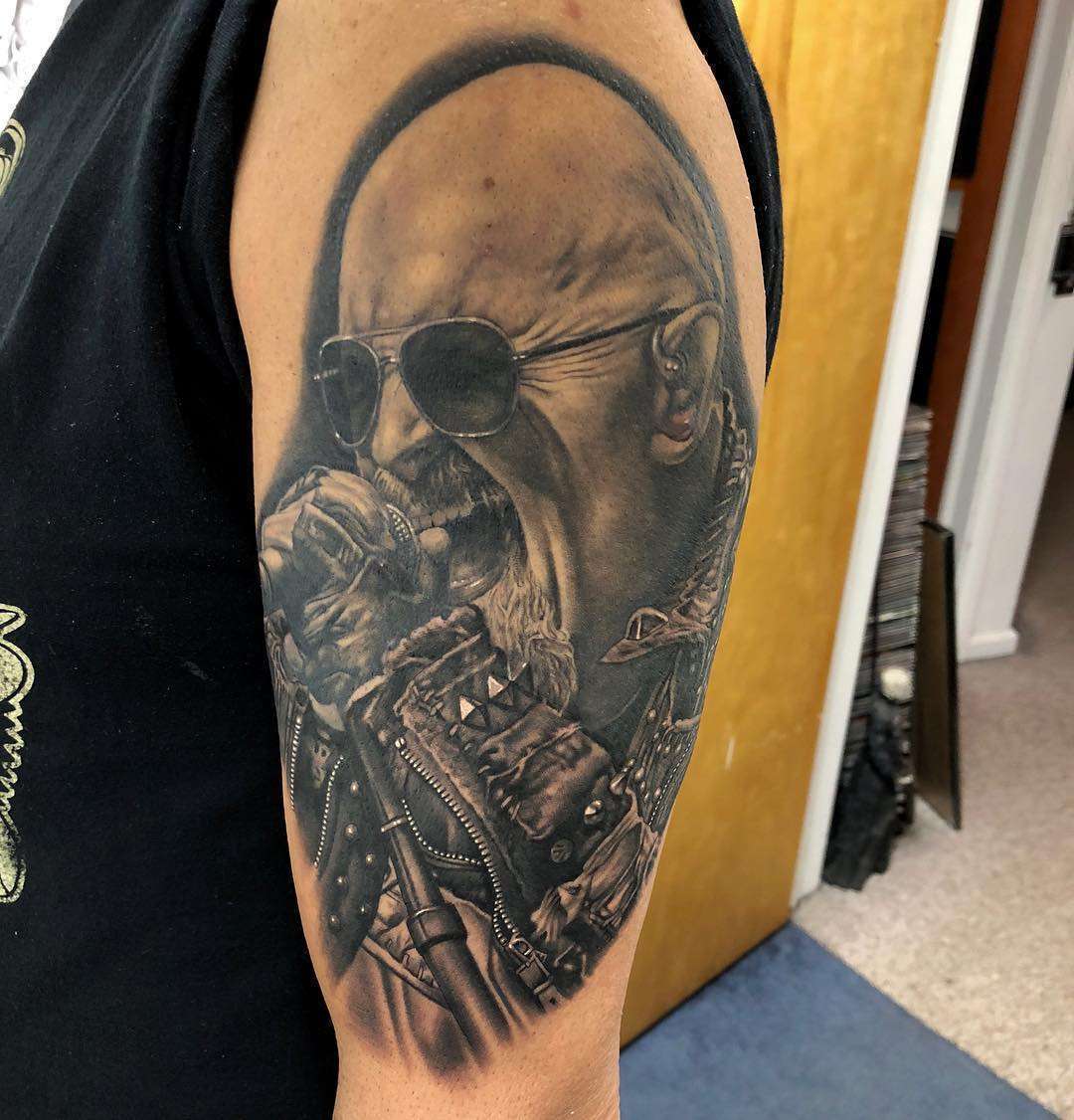 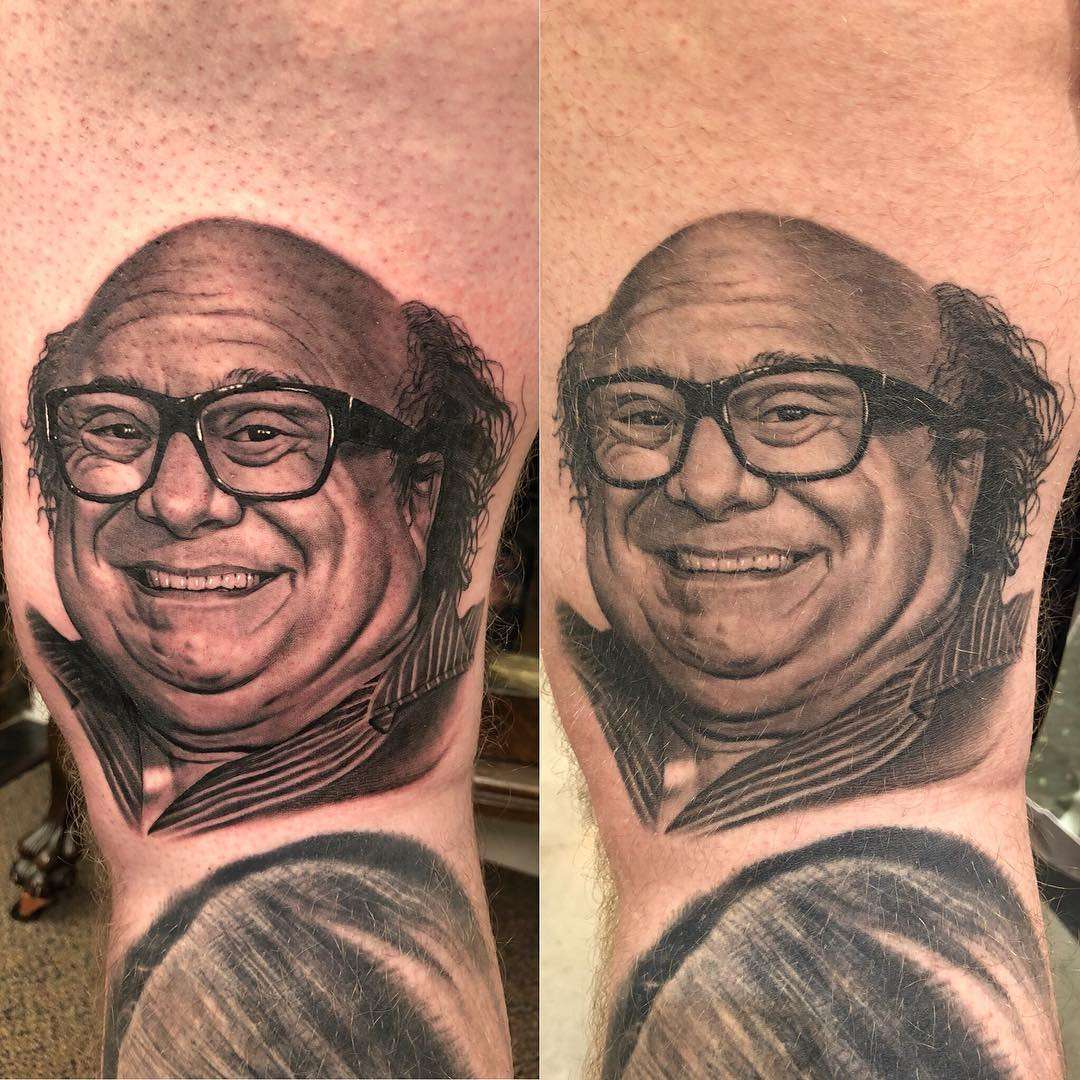 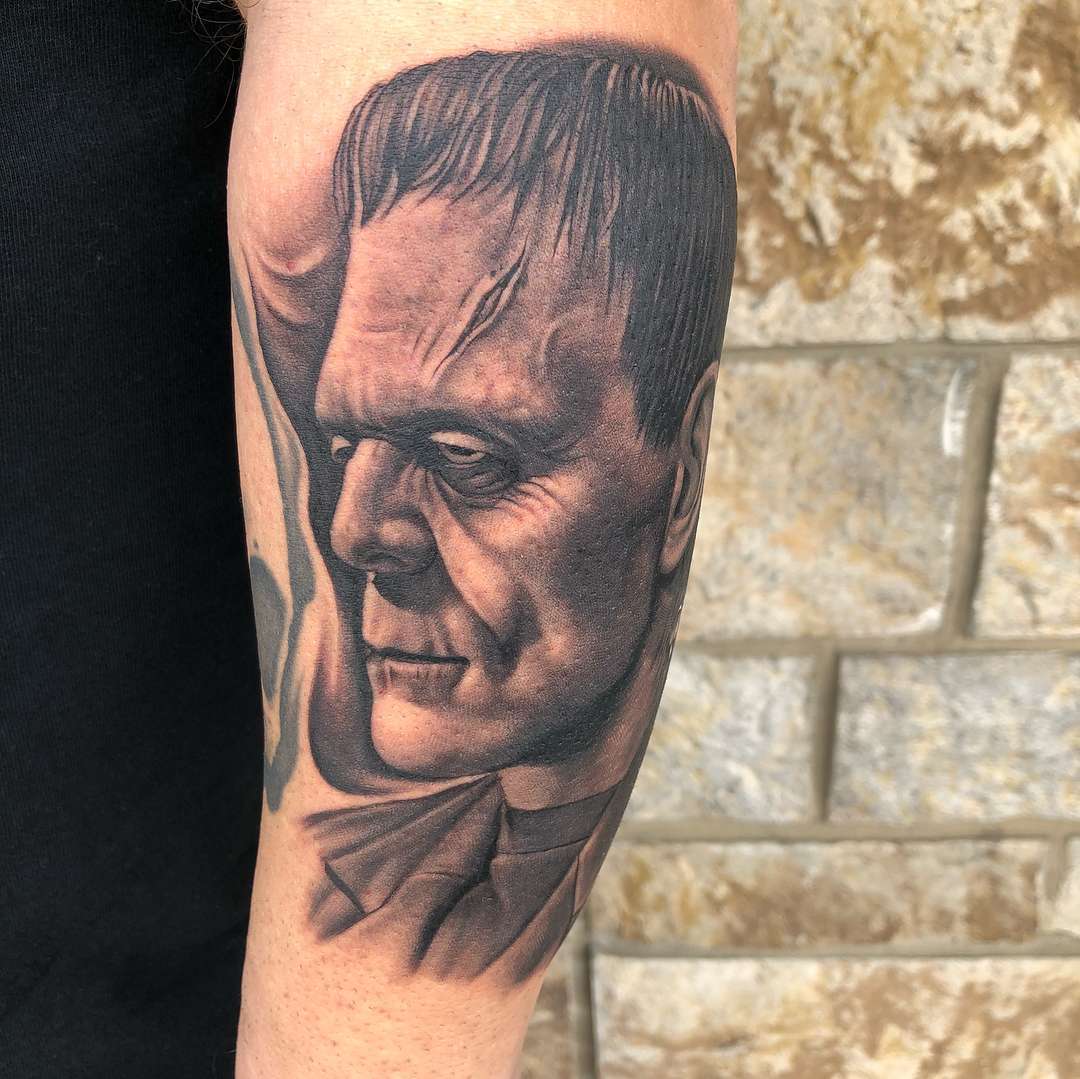 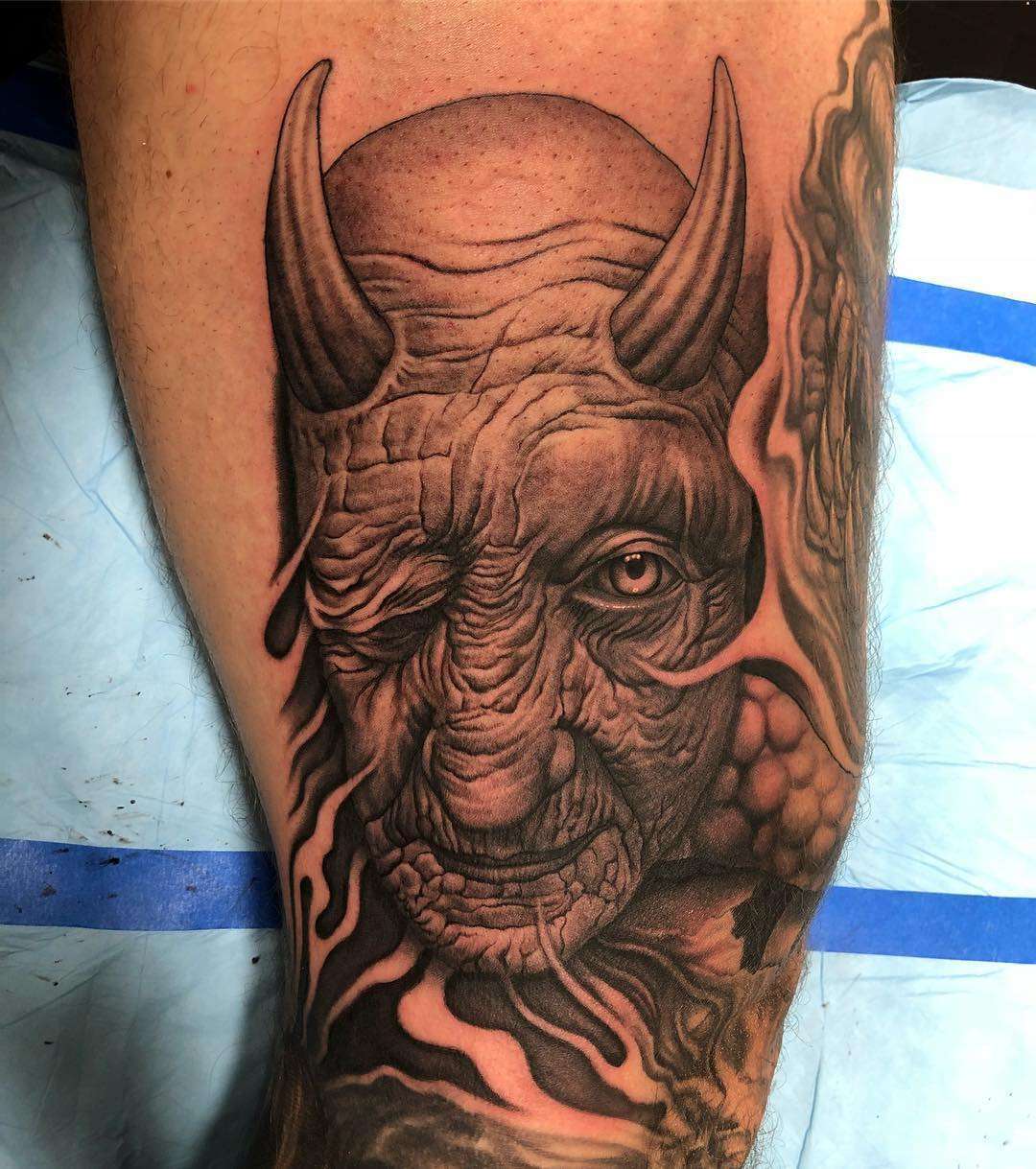 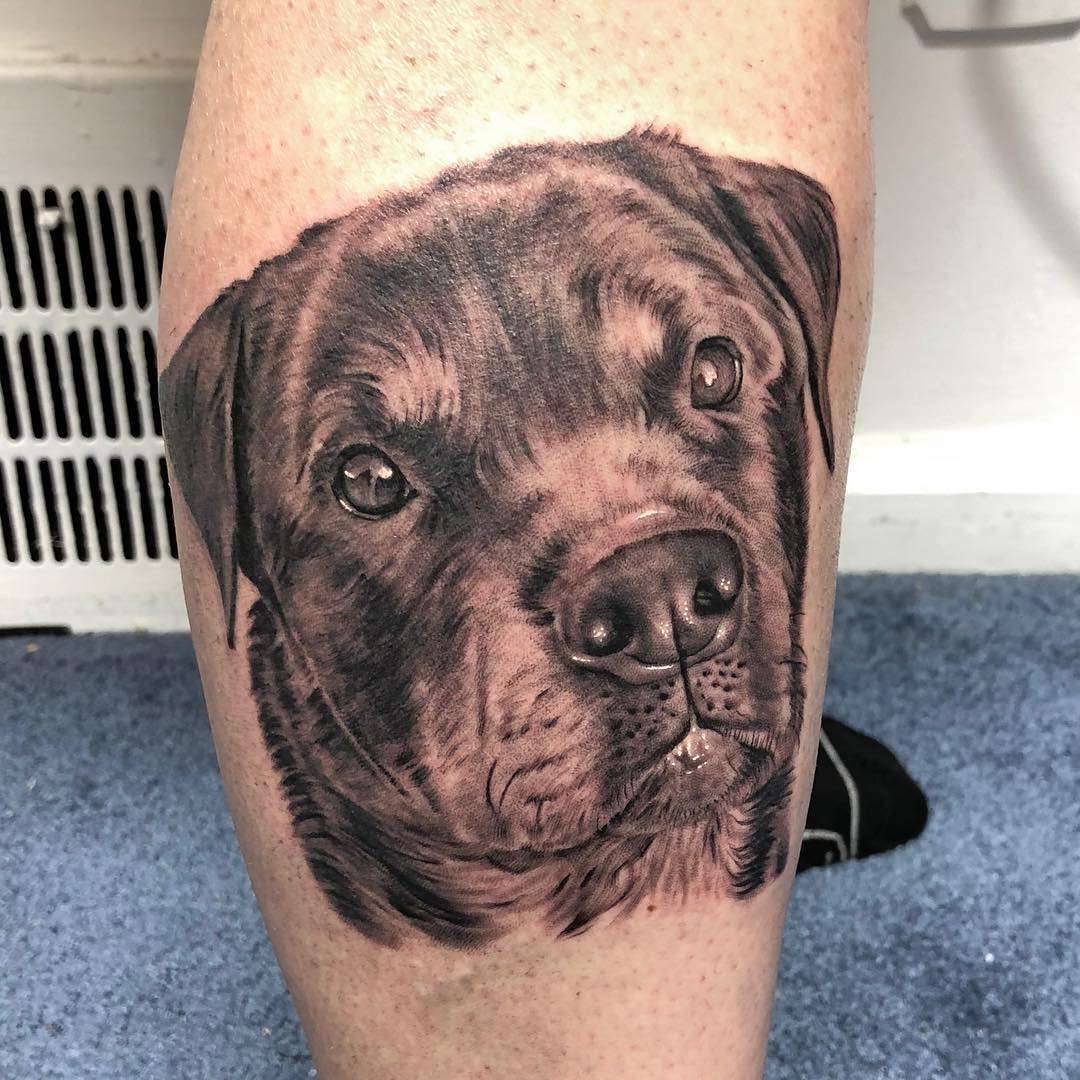 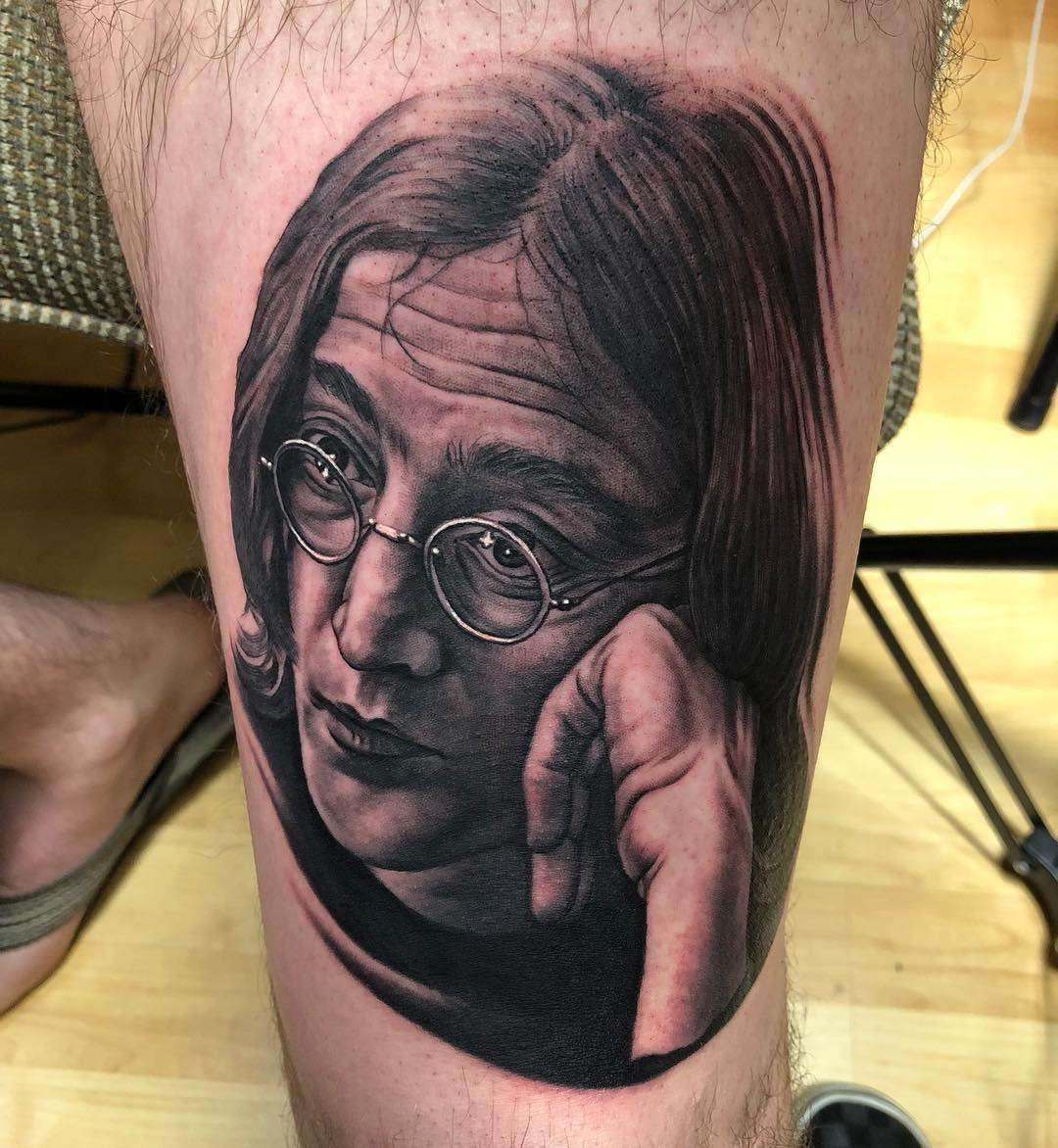 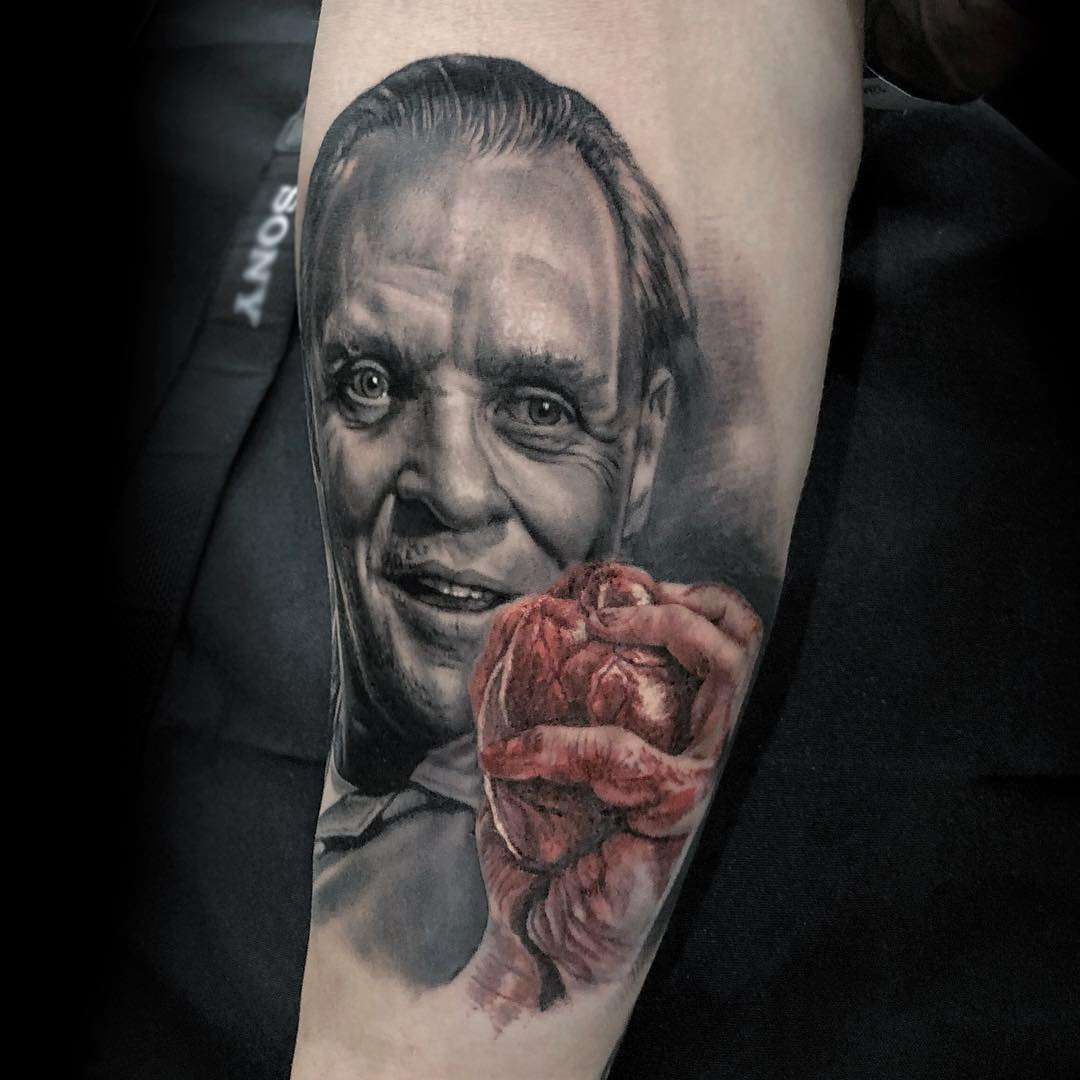 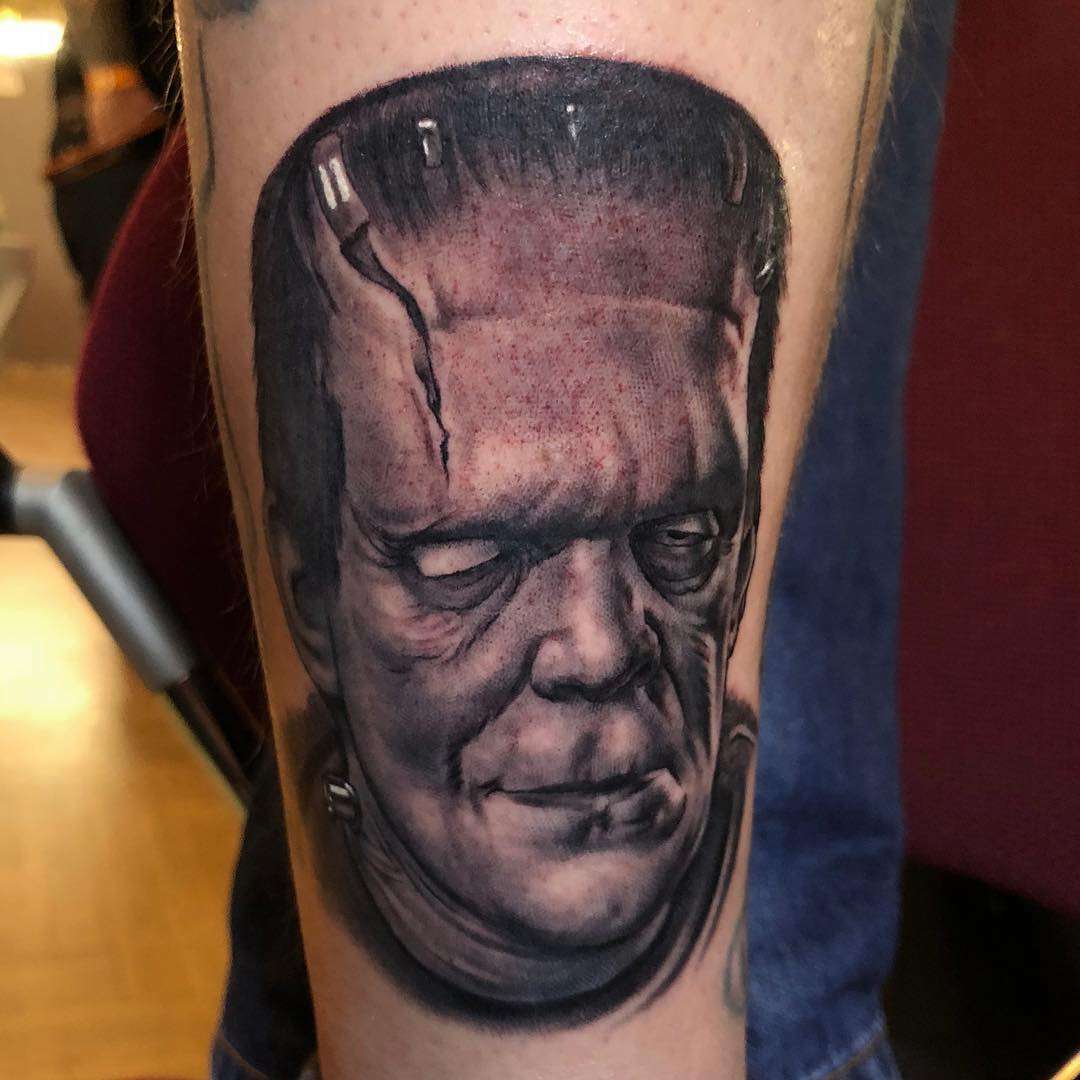 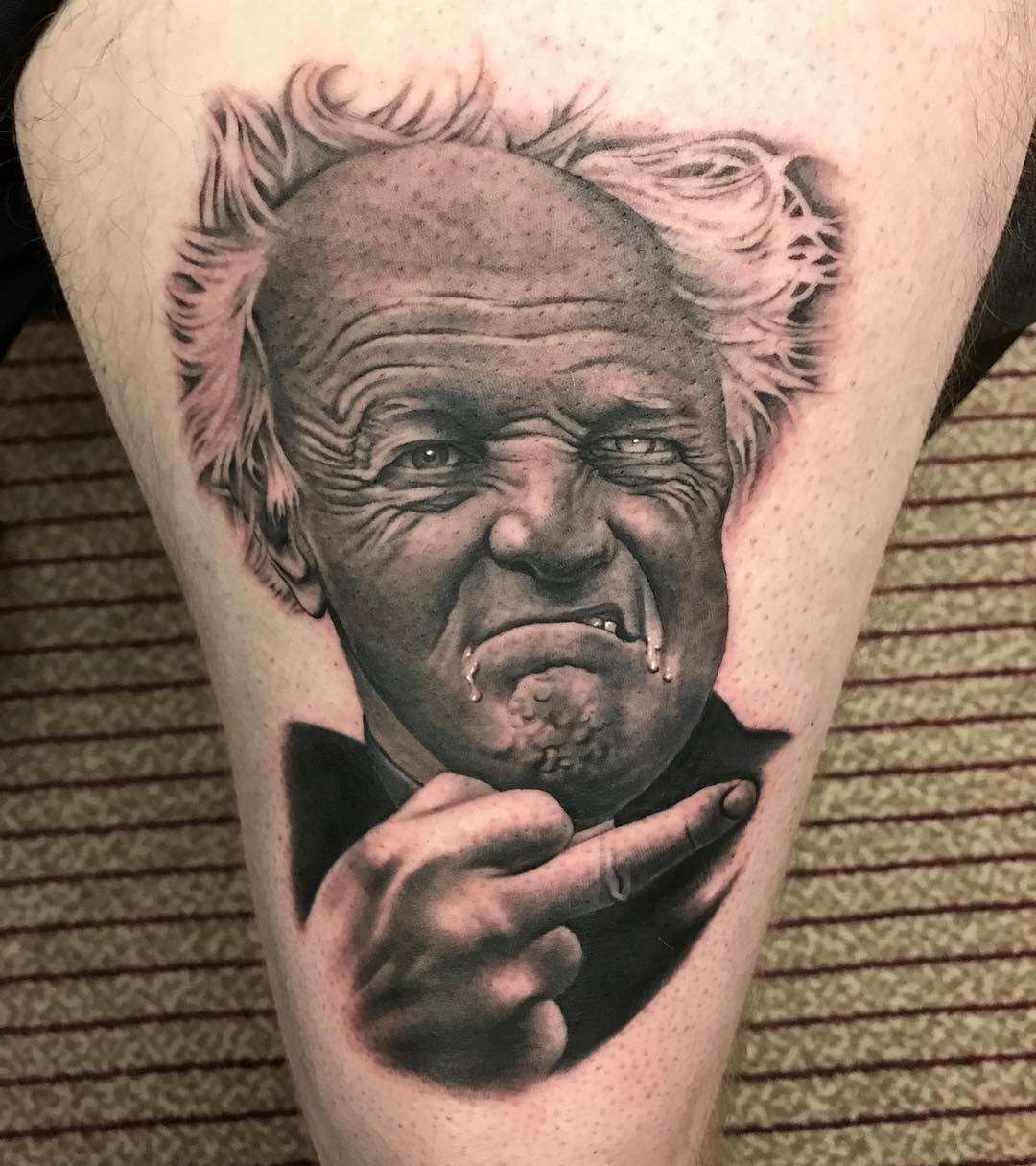 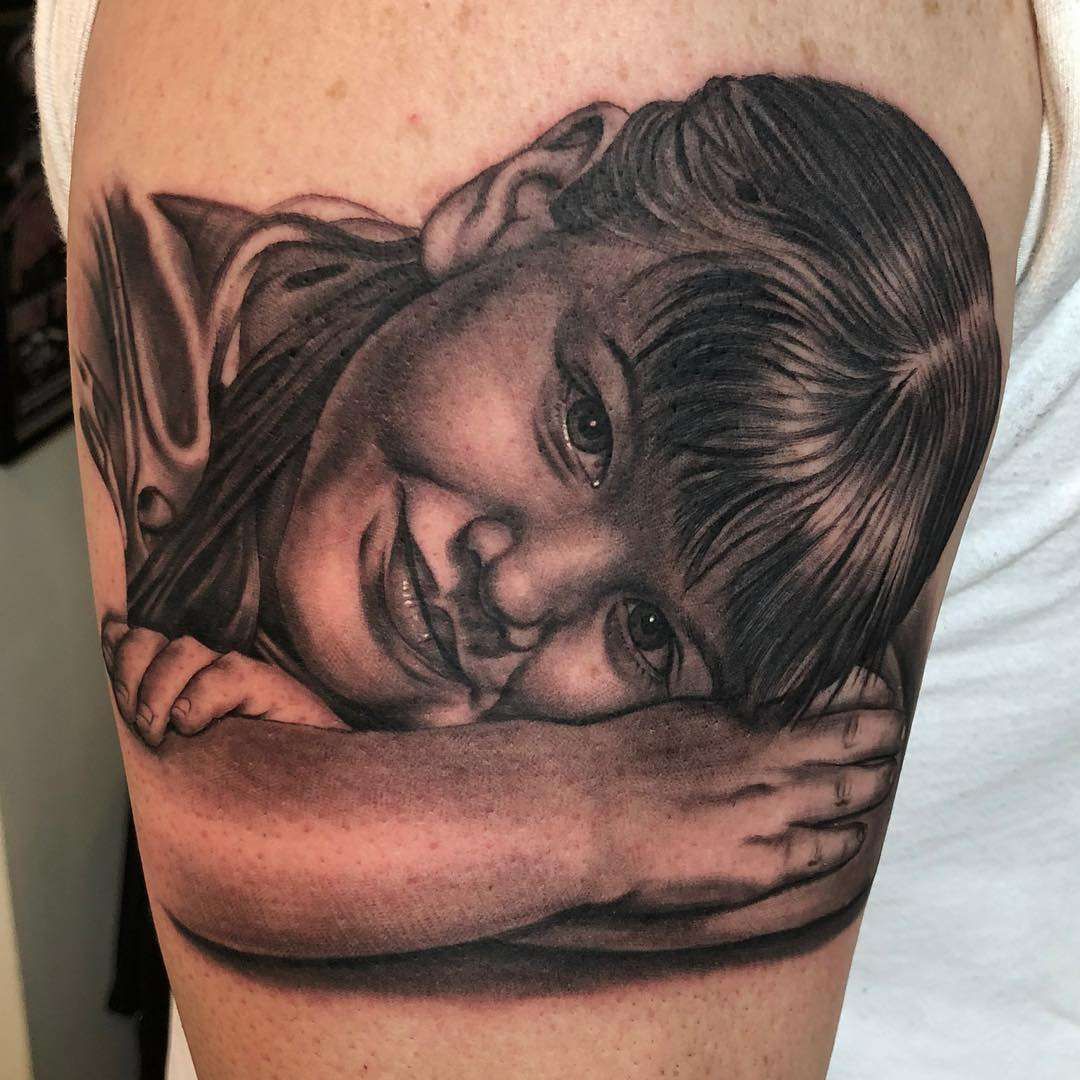 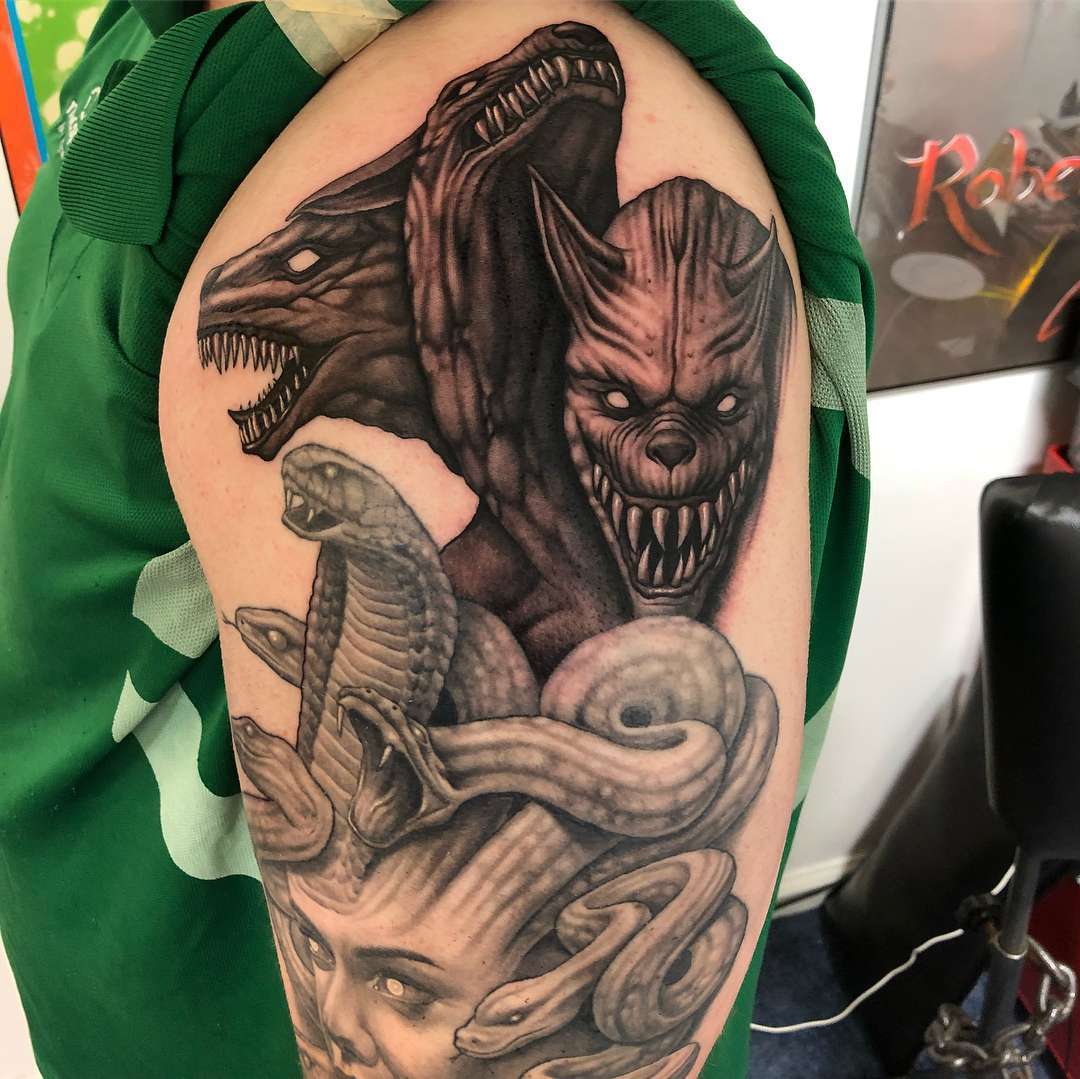 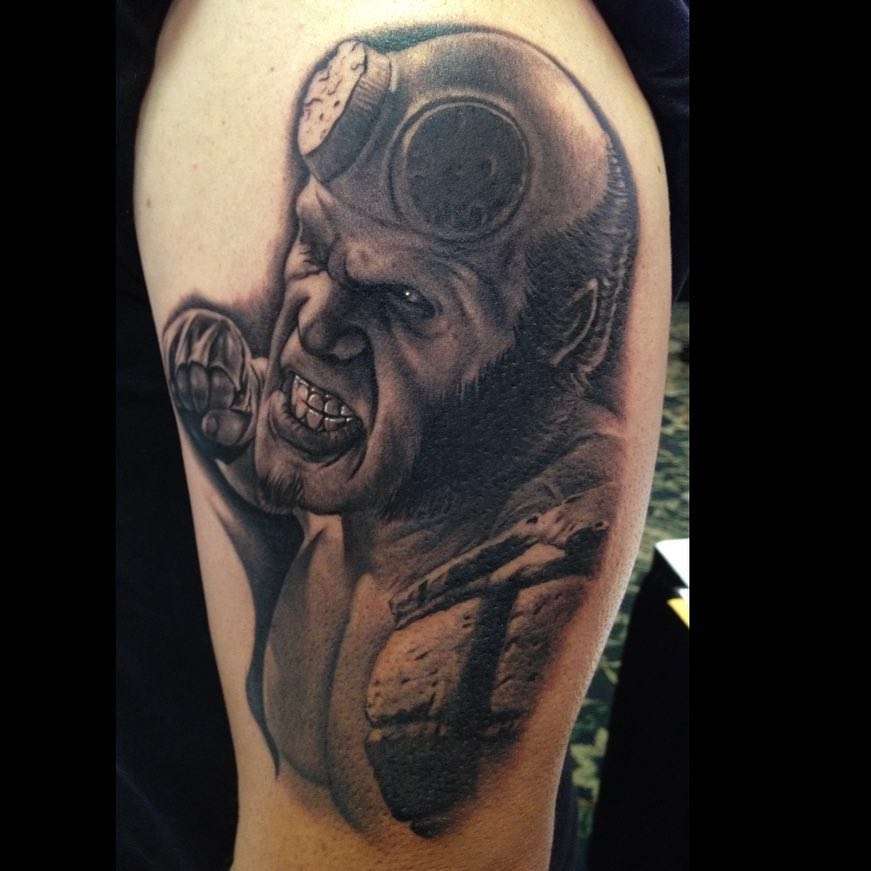