Brian is a graffiti artist, illustrator and tattoo artist, known under his street pseudonym SEWP. When he does not paint the walls, SEWP works as a tattoo artist in Toronto, Canada. Of course, his tattoo style is highly dependent on street art and its culture. His blackwork tattoos resemble a stencil art. Nevertheless, the work of SEWP can also be very delicate and complex. Specializing in black tones, he developed a series of tattoos with hypnotic faceless girls who seem to have pursued him for a very long time.

In one interview, SEWP said: «I remember watching some show in the 90s about this little goth girl. It's a pretty vague memory, I must have been like 5 or 6 years old. But when I saw this dark loner girl who hated everybody, my young brain started registering some emotions that I'd never felt before. I was, like, in love with this little dark haired freaky girl.» 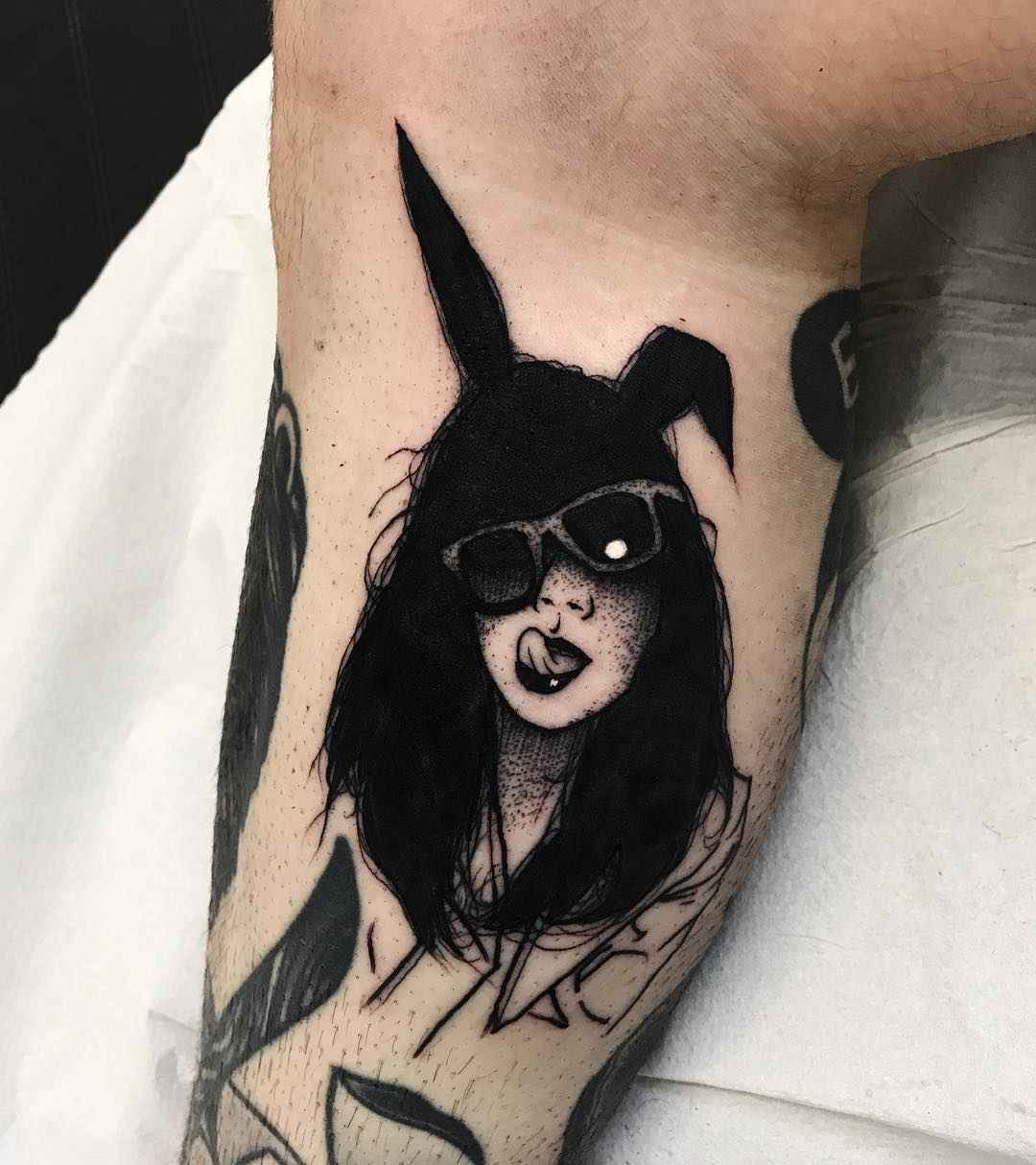 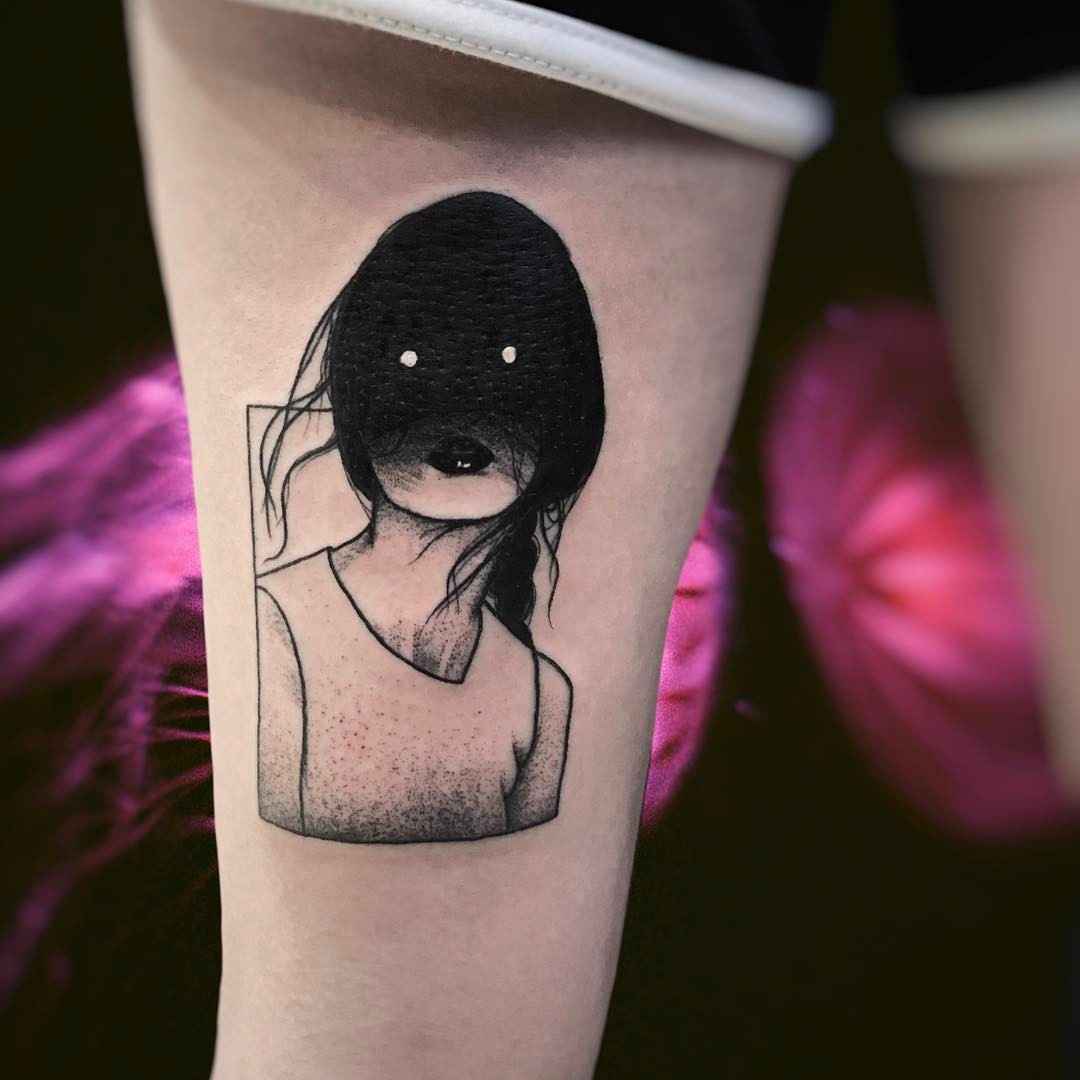 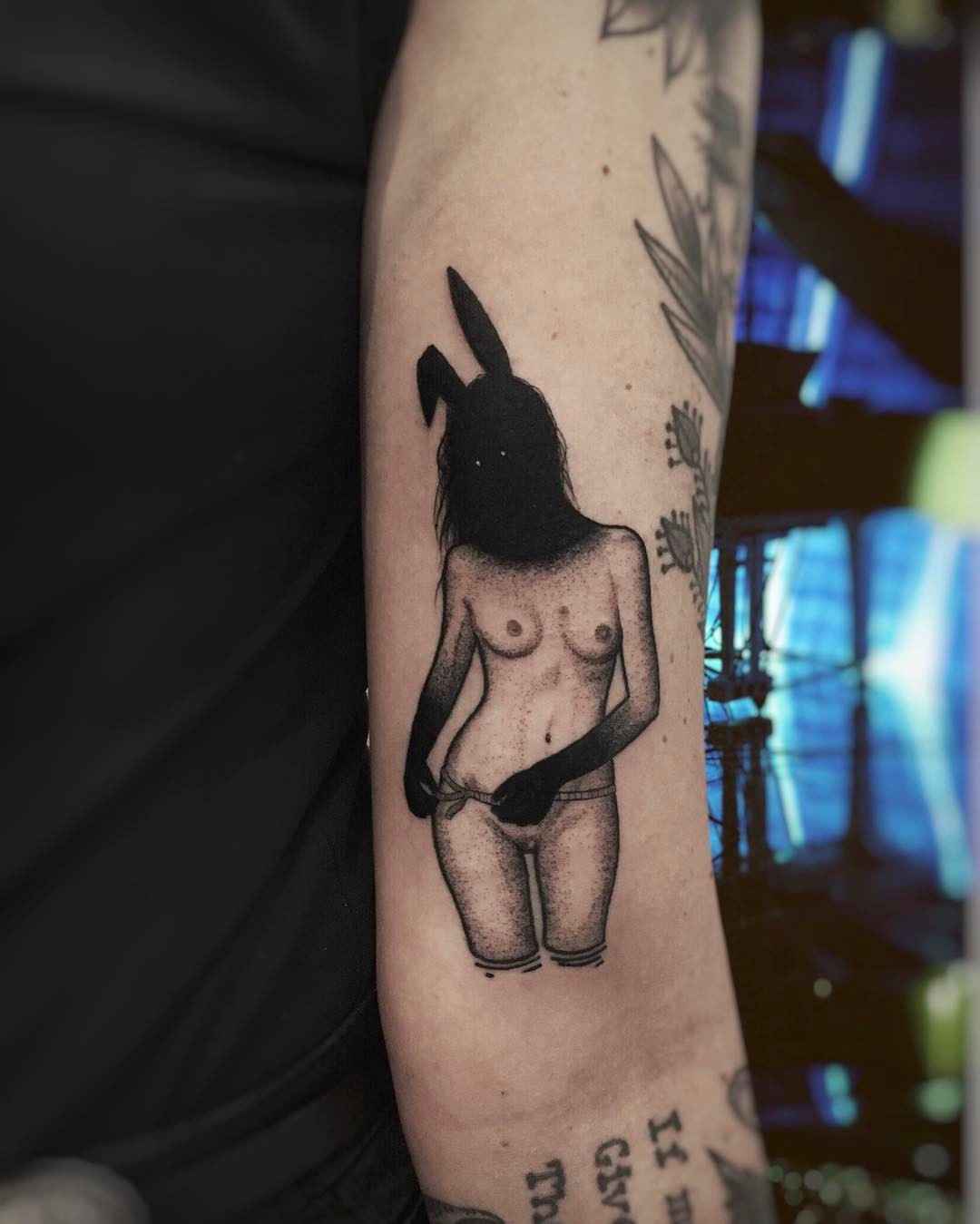 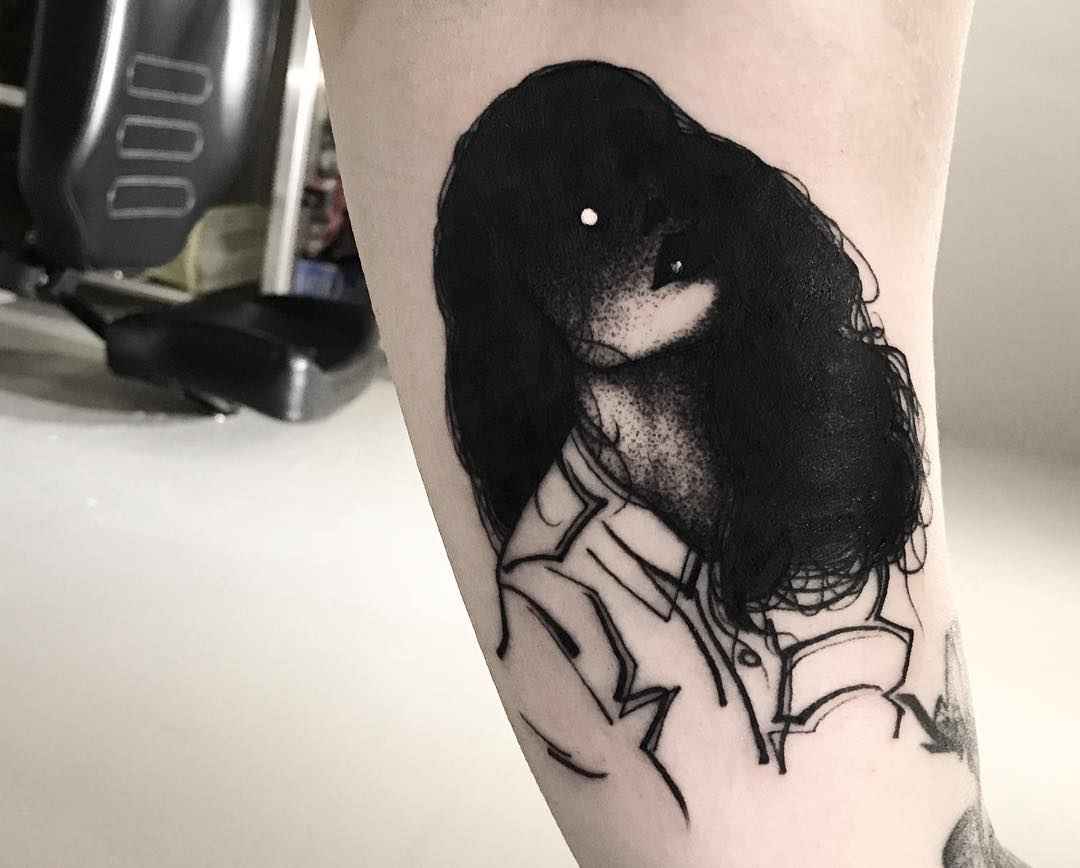 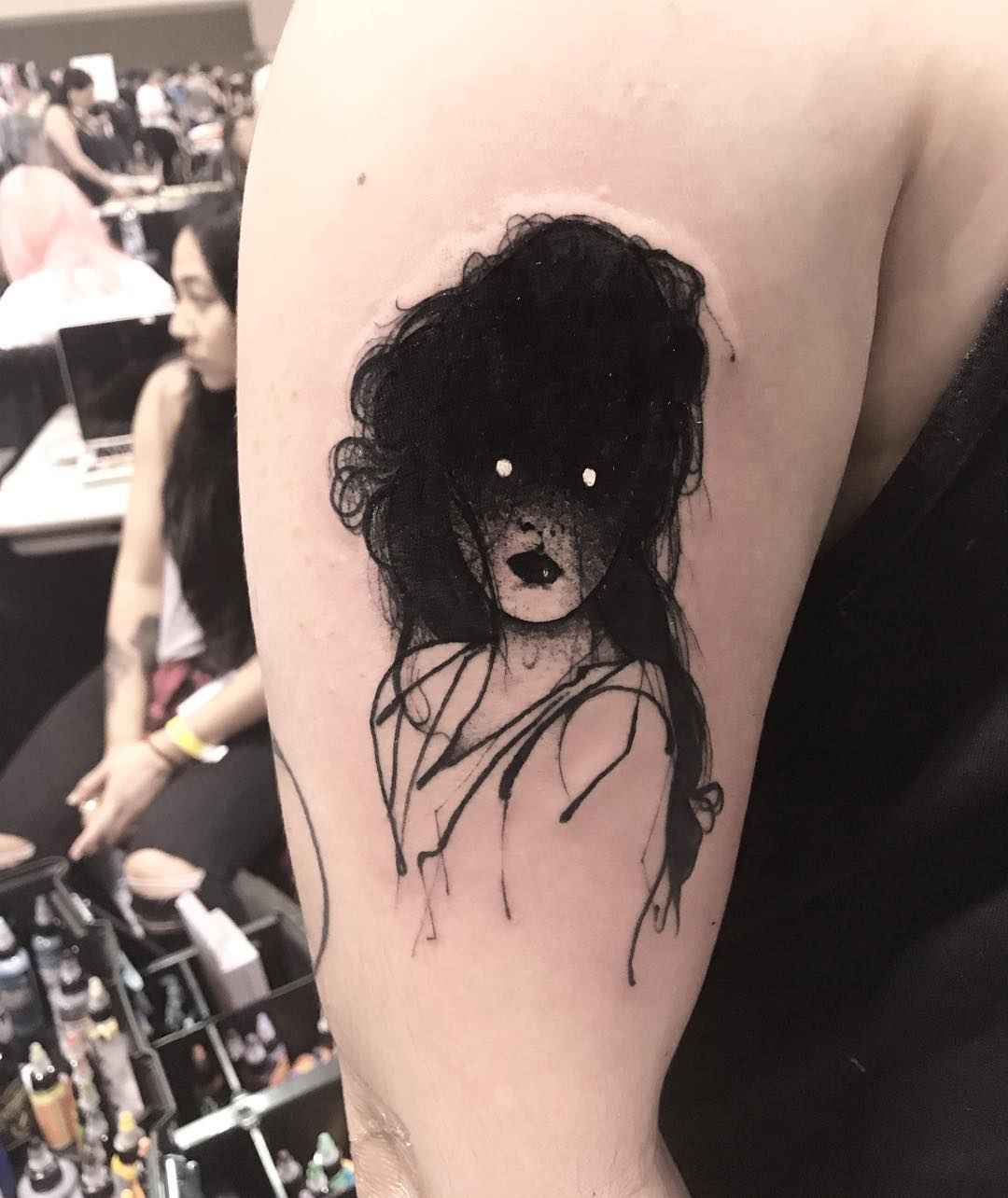 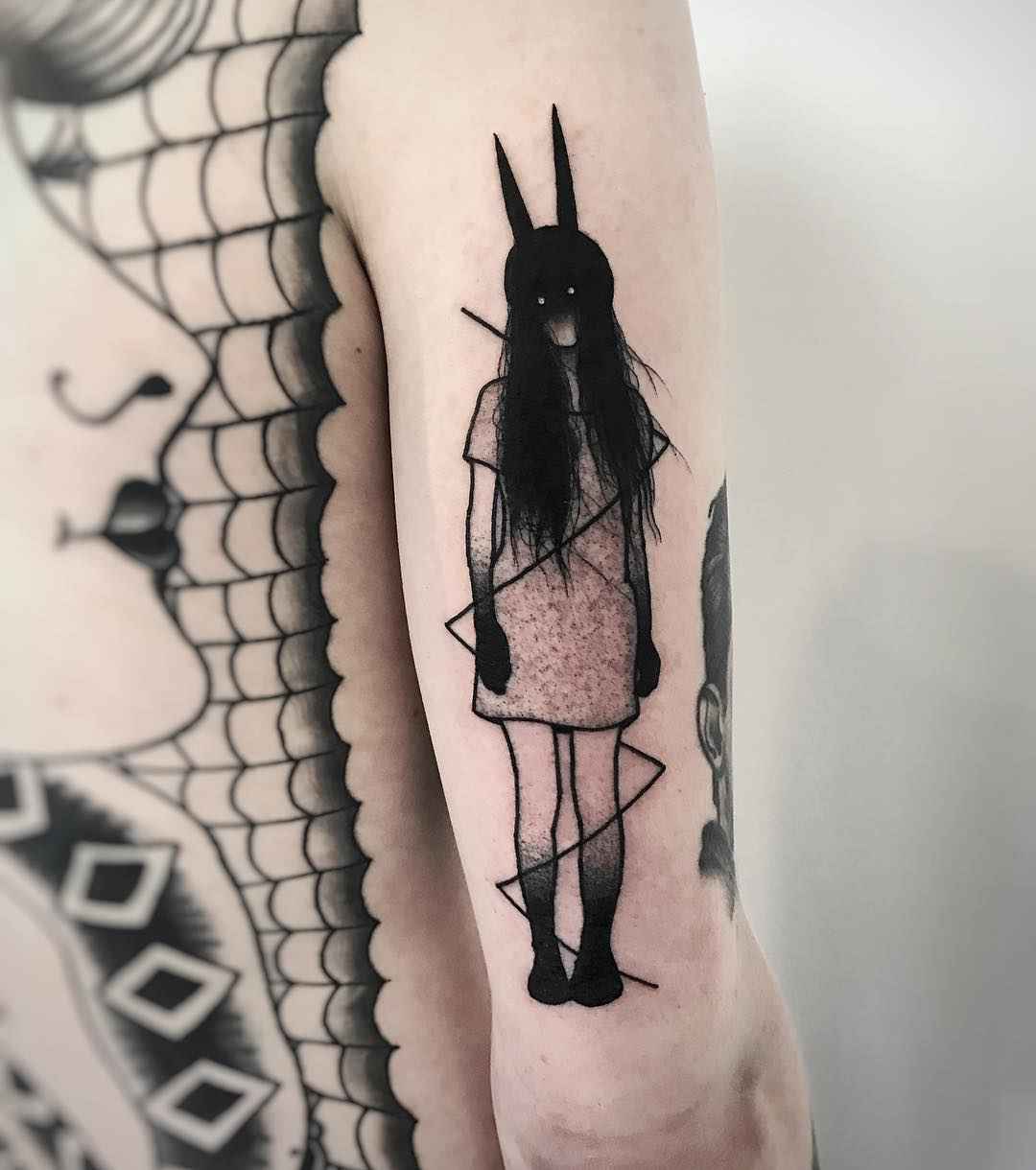 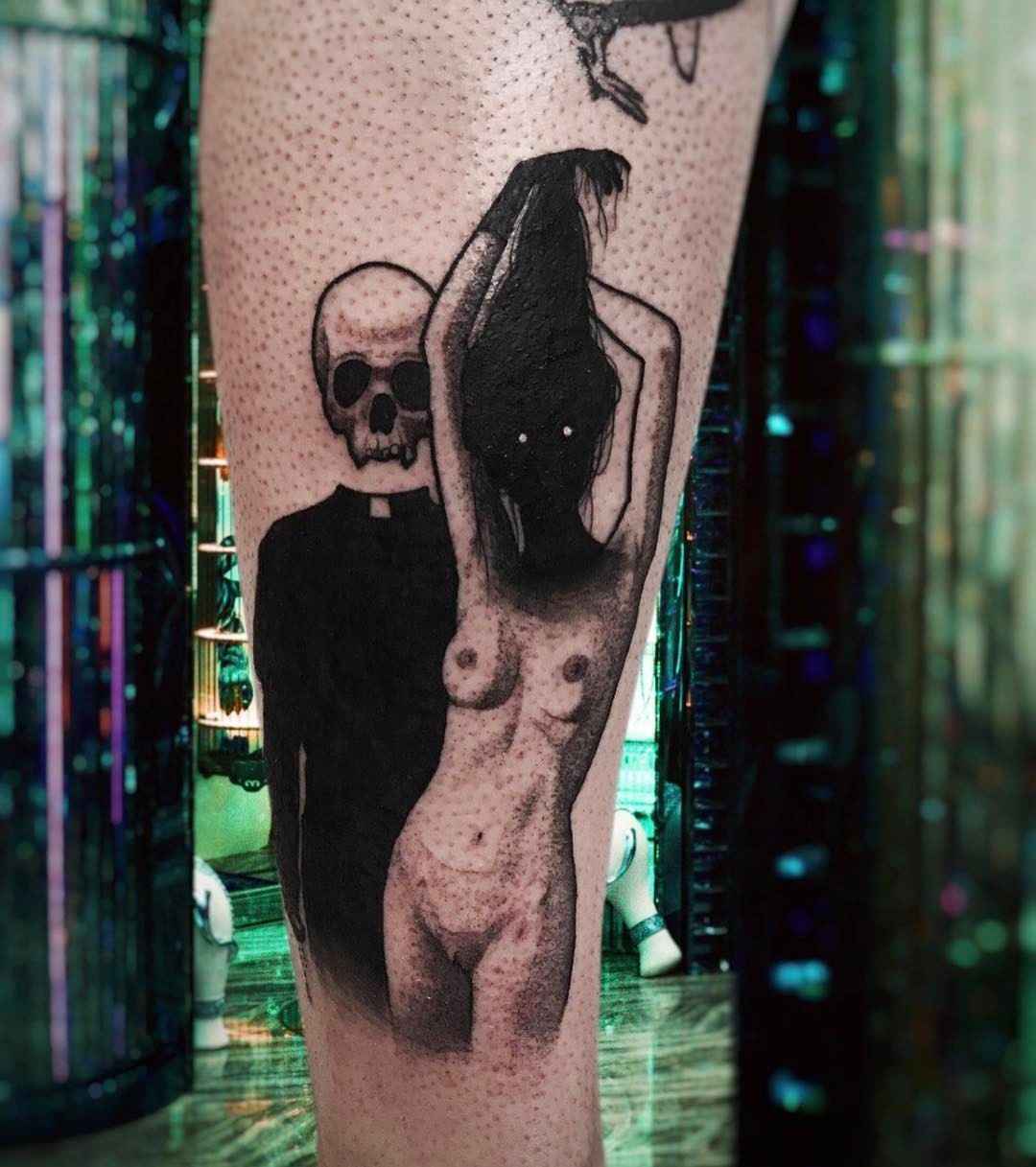 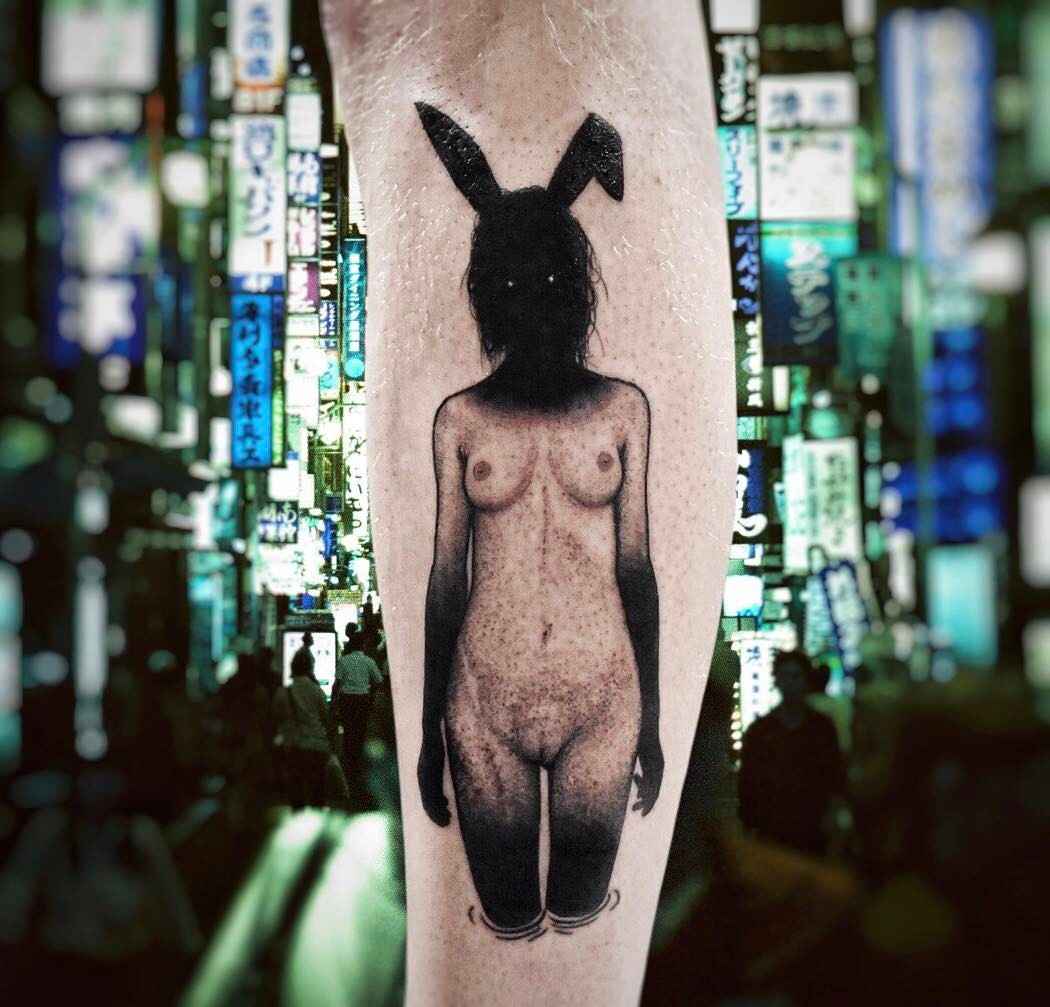 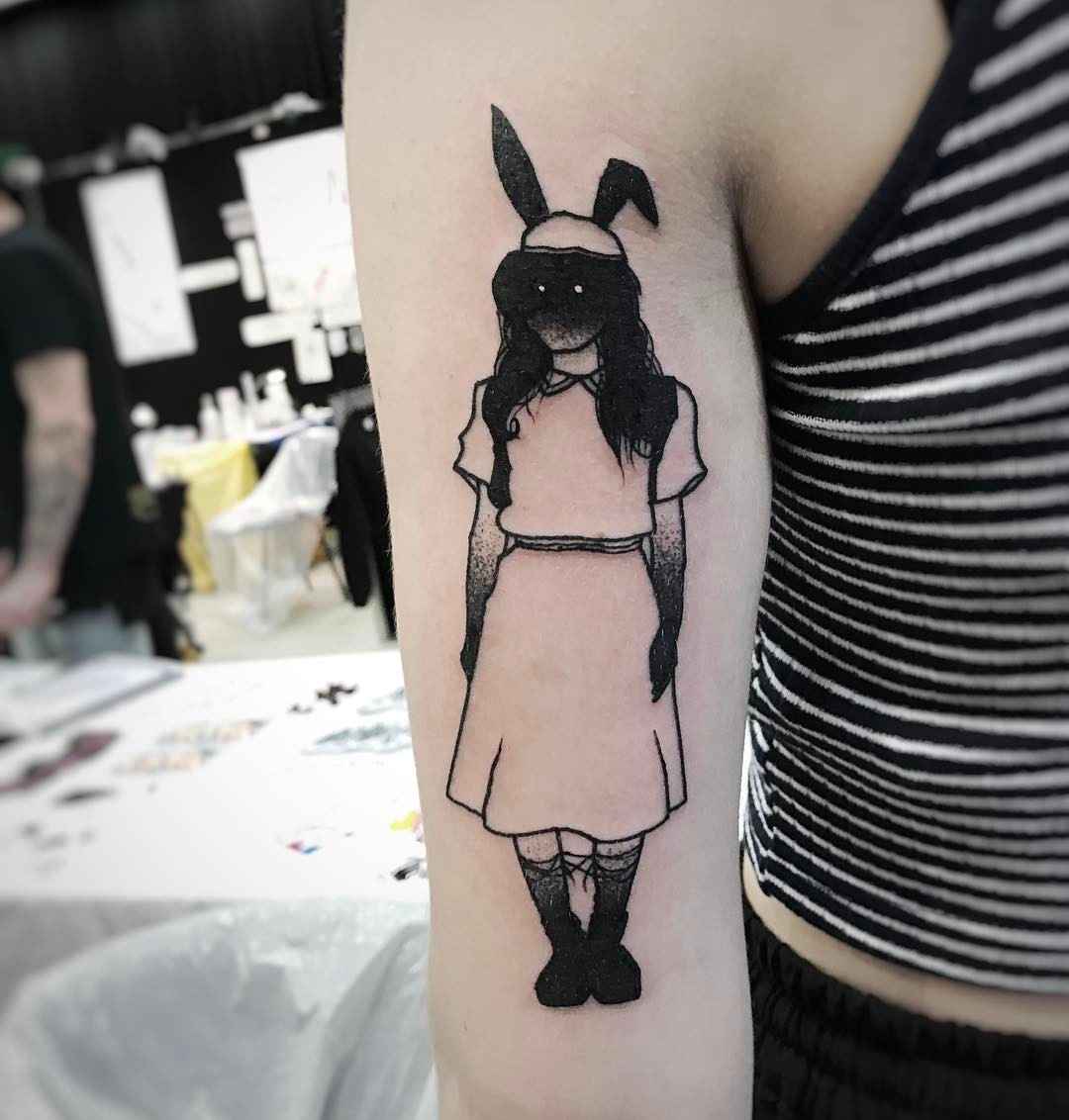 Text Andrew Novikov
TattooArtists, dark, Blackwork, Dotwork
Share:
Previous
Next
It will be interesting too

Everyone can become a clown in tattoos Alberto Escobar
TattooArtist, BlackAndGrey, Portrait, Realism