Fabio Moro, better known under the pseudonym Morof, was born in 1972 in Nocera Inferiore, near Naples, but since 2004 lives and works in Genoa.

As a student, he received a degree in scenic design at the Academy of Fine Arts in Naples.

In 1997, he began his career as a tattoo artist and for over 20 years has been developing his unique, personal style.

The meeting with Herbert Hoffman, artist and photographer, one of the tattoo masters in Western Europe and the USA, is of paramount importance for Fabio's artistic growth as a professional tattoo artist.

Over the years of his career, Morof has participated in the best tattoo conventions in Europe, and currently works as an independent tattoo artist for several tattoo studios in Germany, Austria, Prague and Stockholm.

His artistic achievements are connected both with tattooing and with painting, which is confirmed by regular exhibitions of his works throughout Europe. 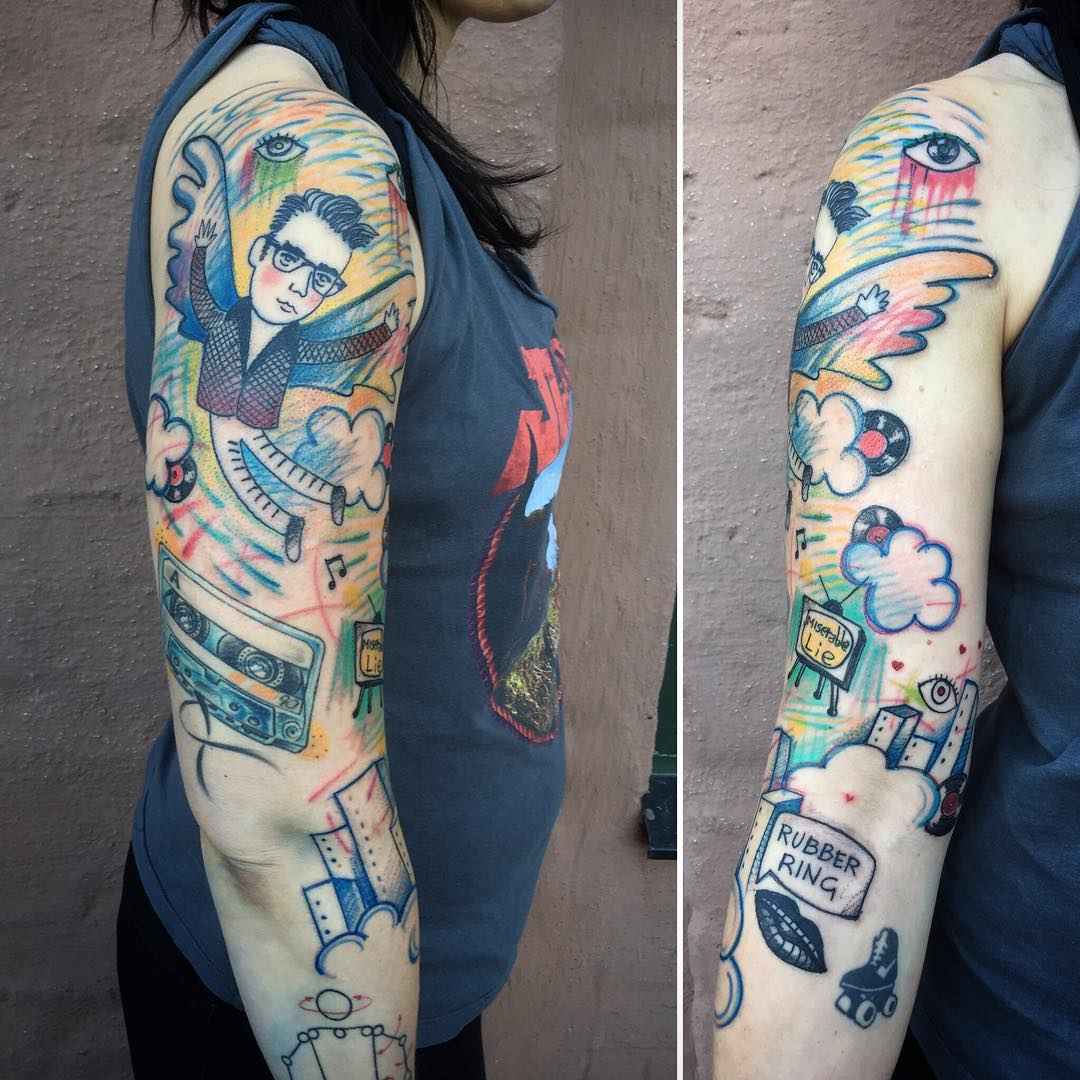 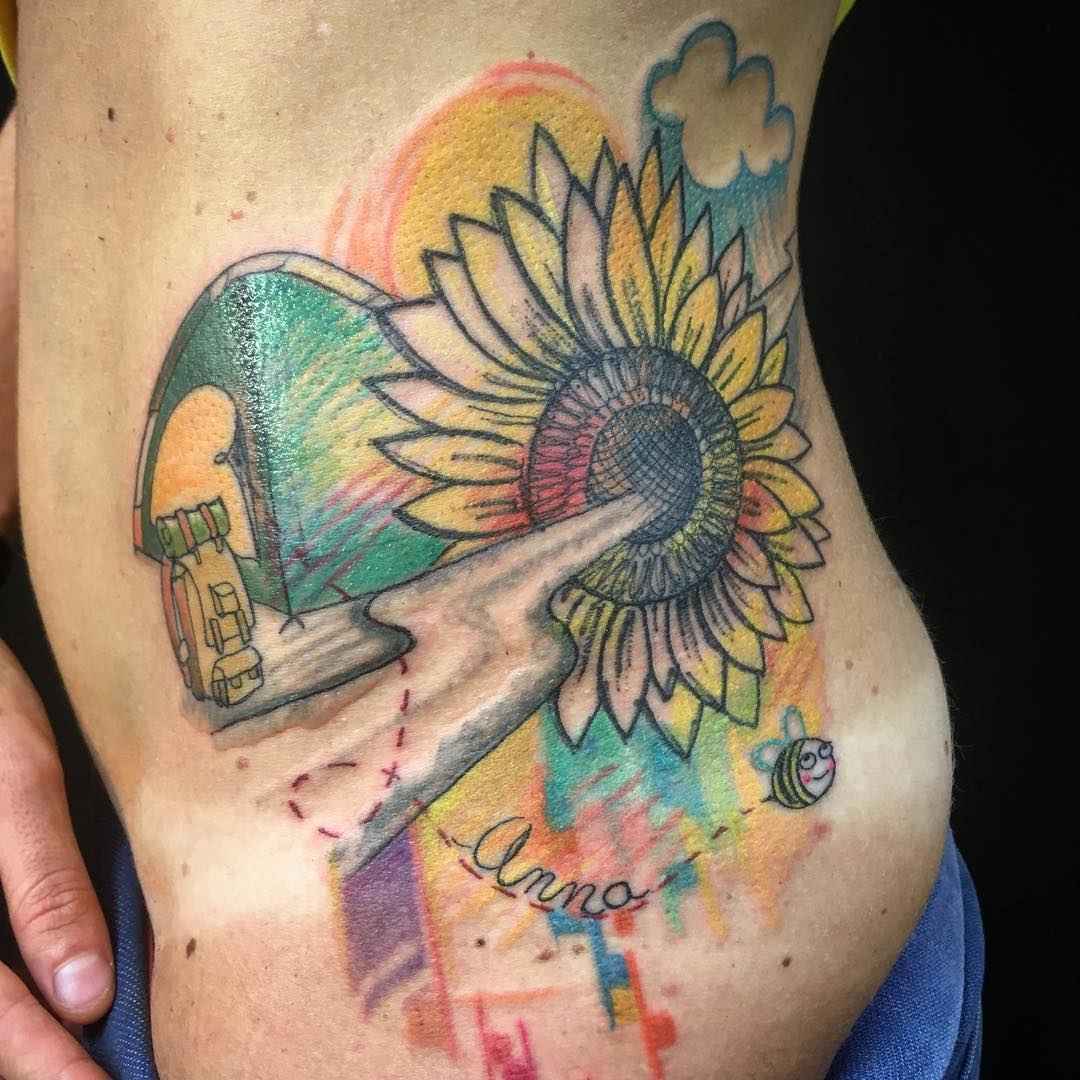 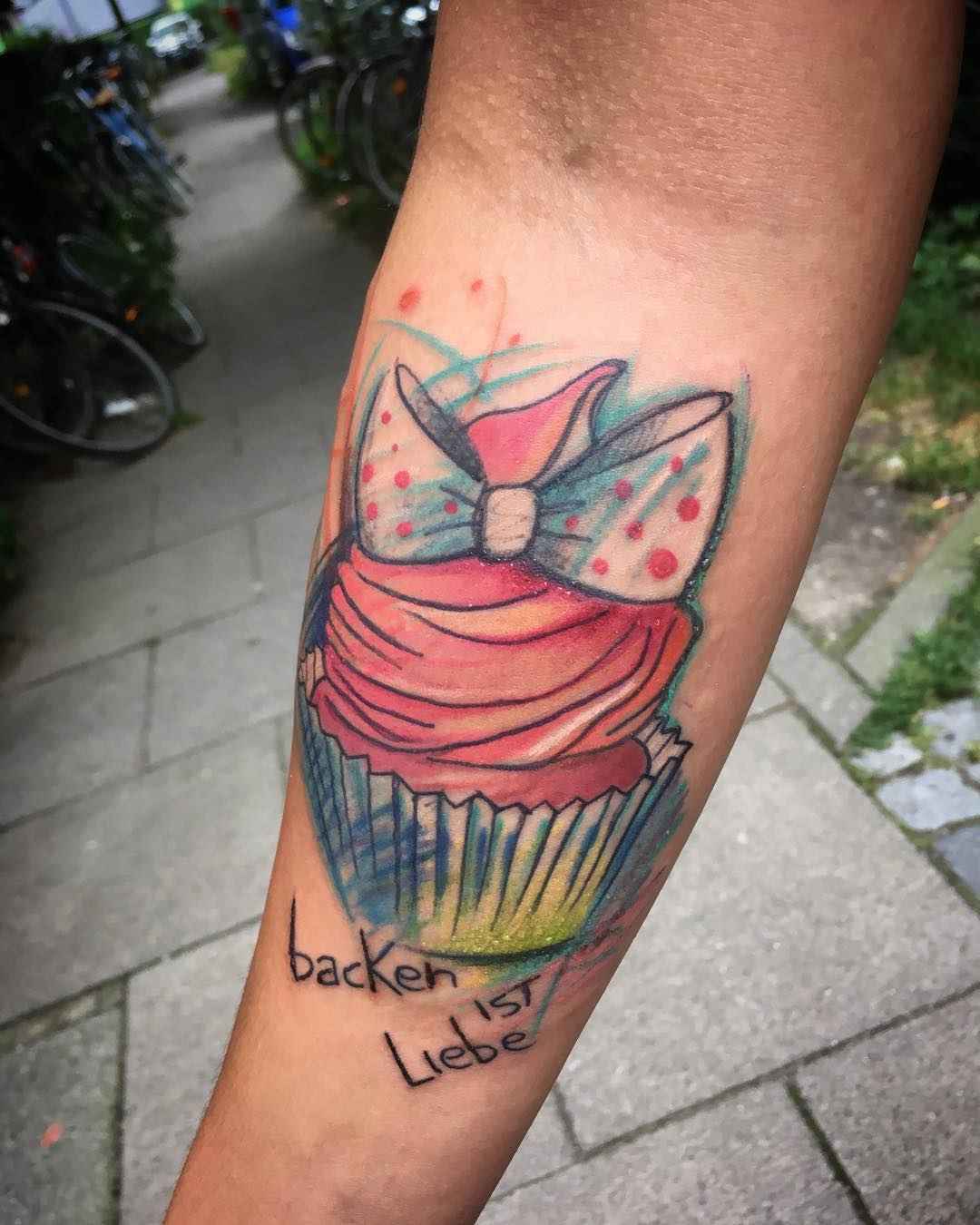 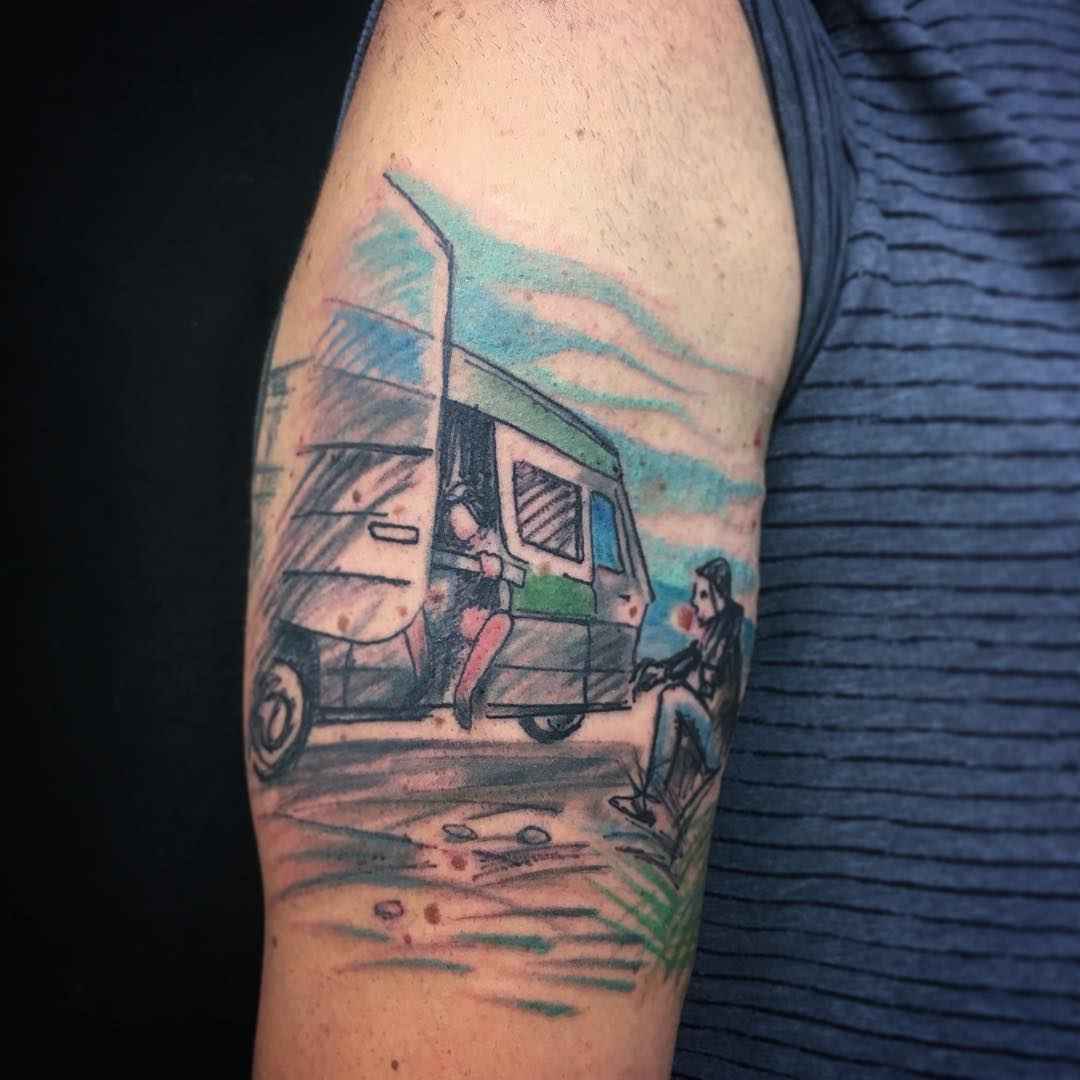 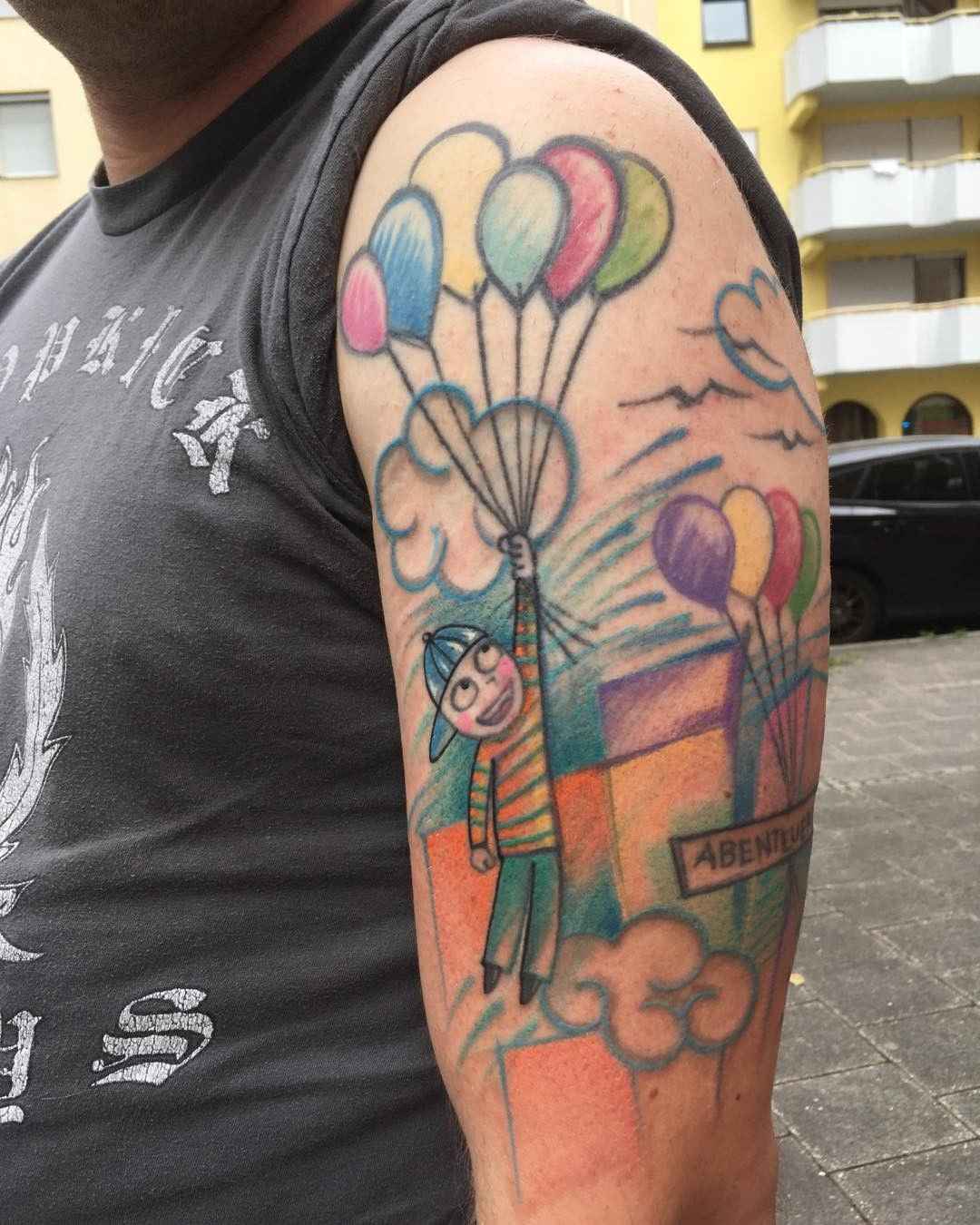 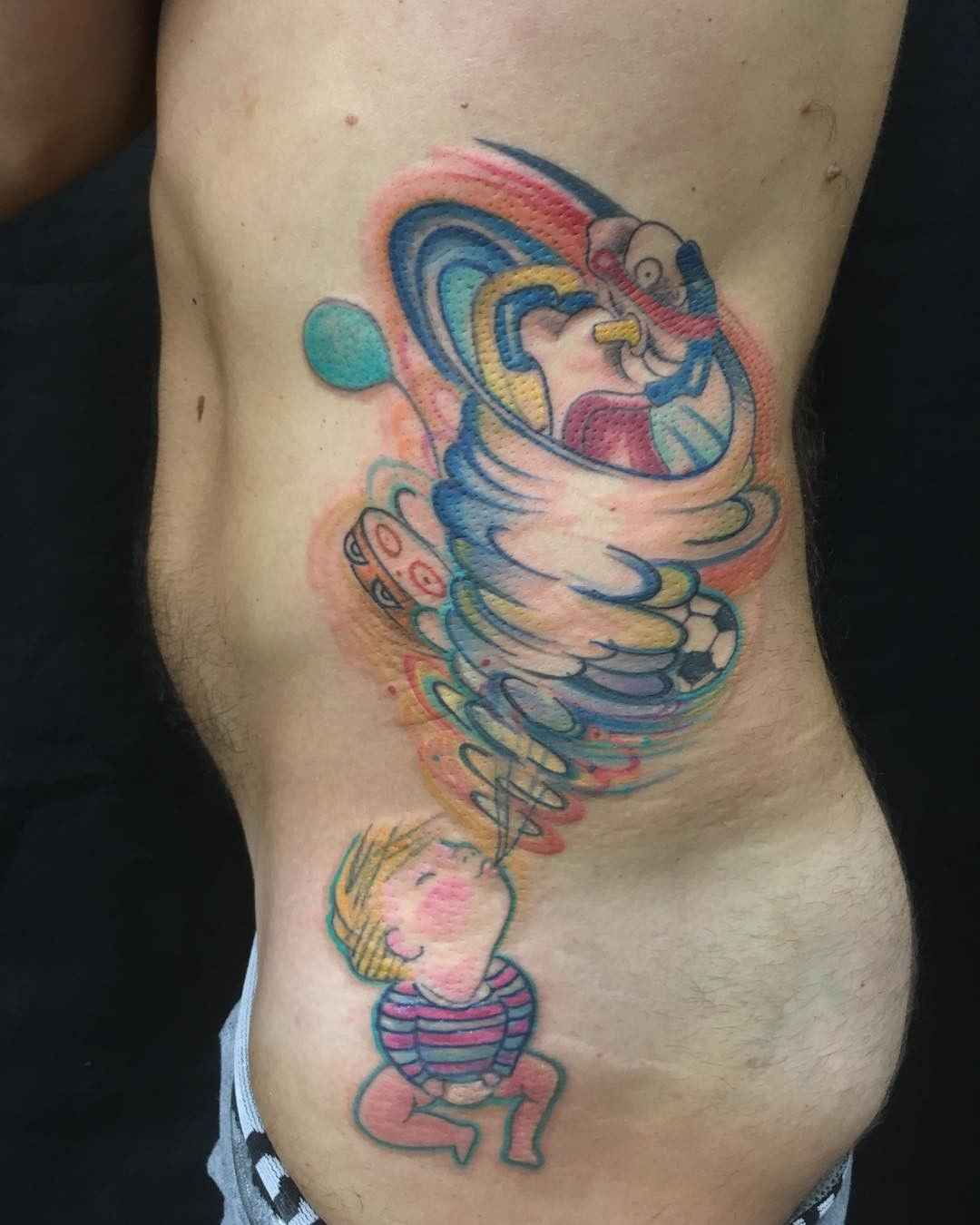 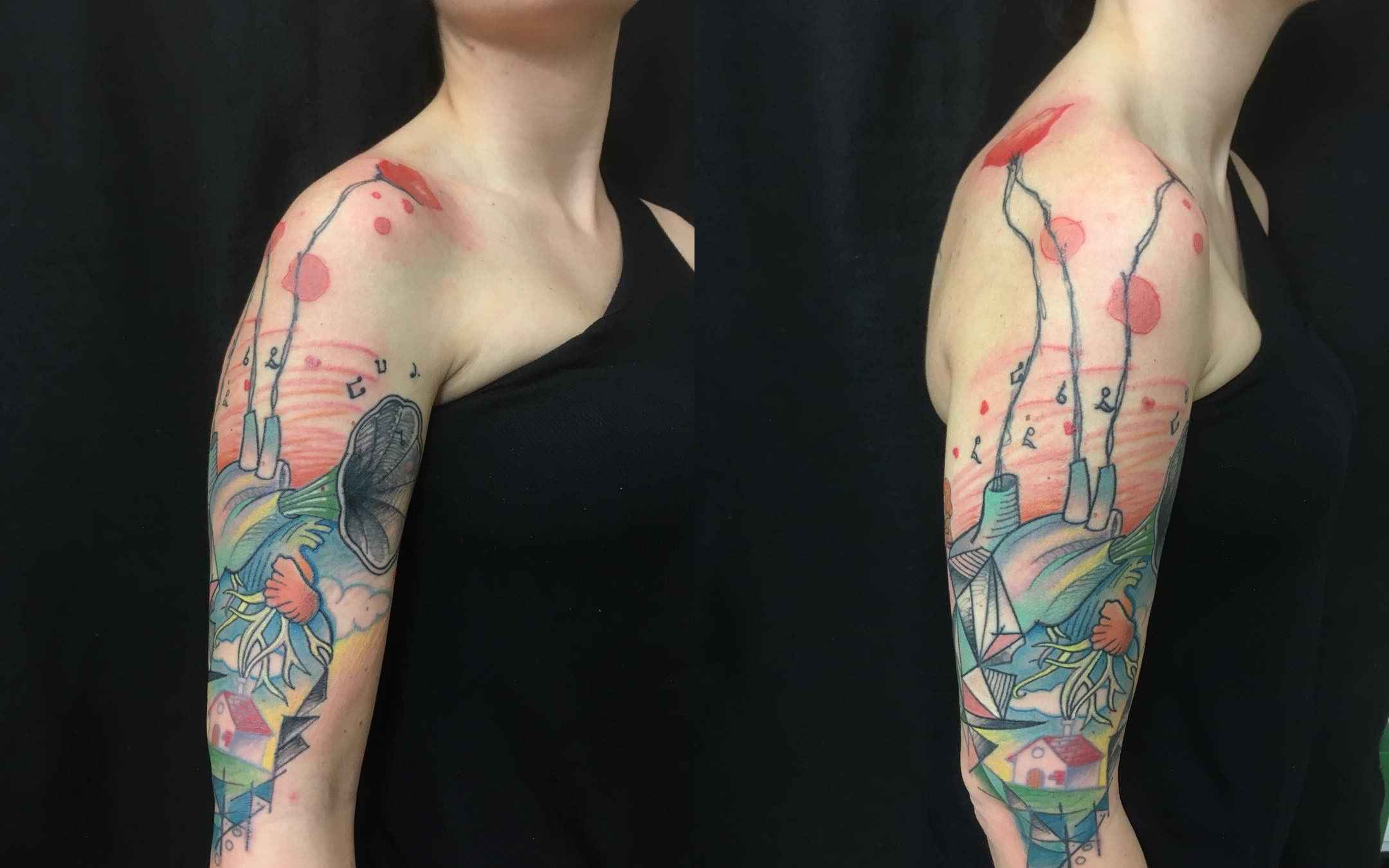 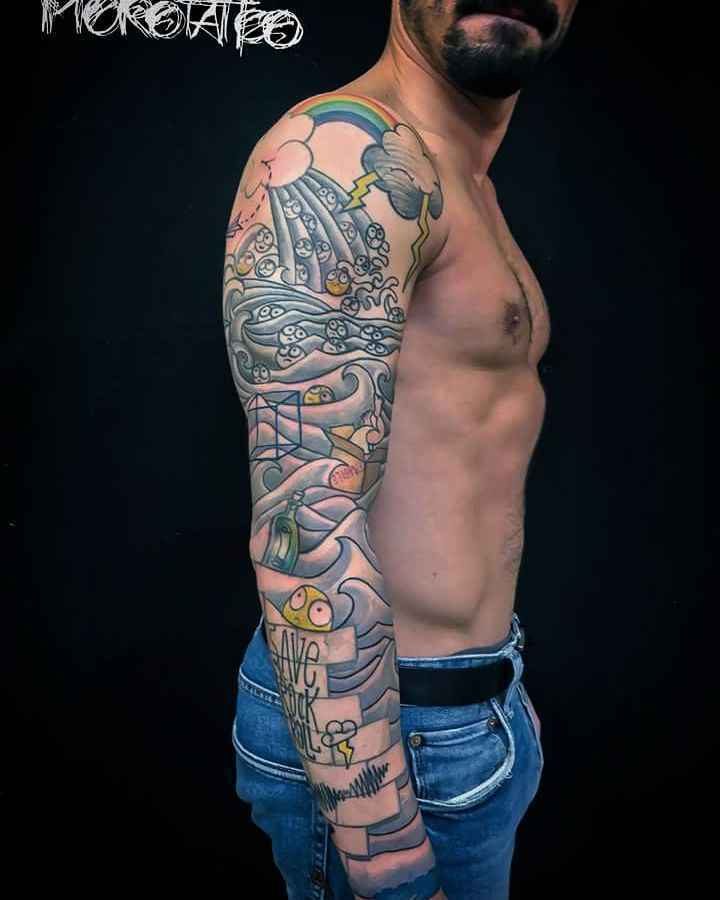 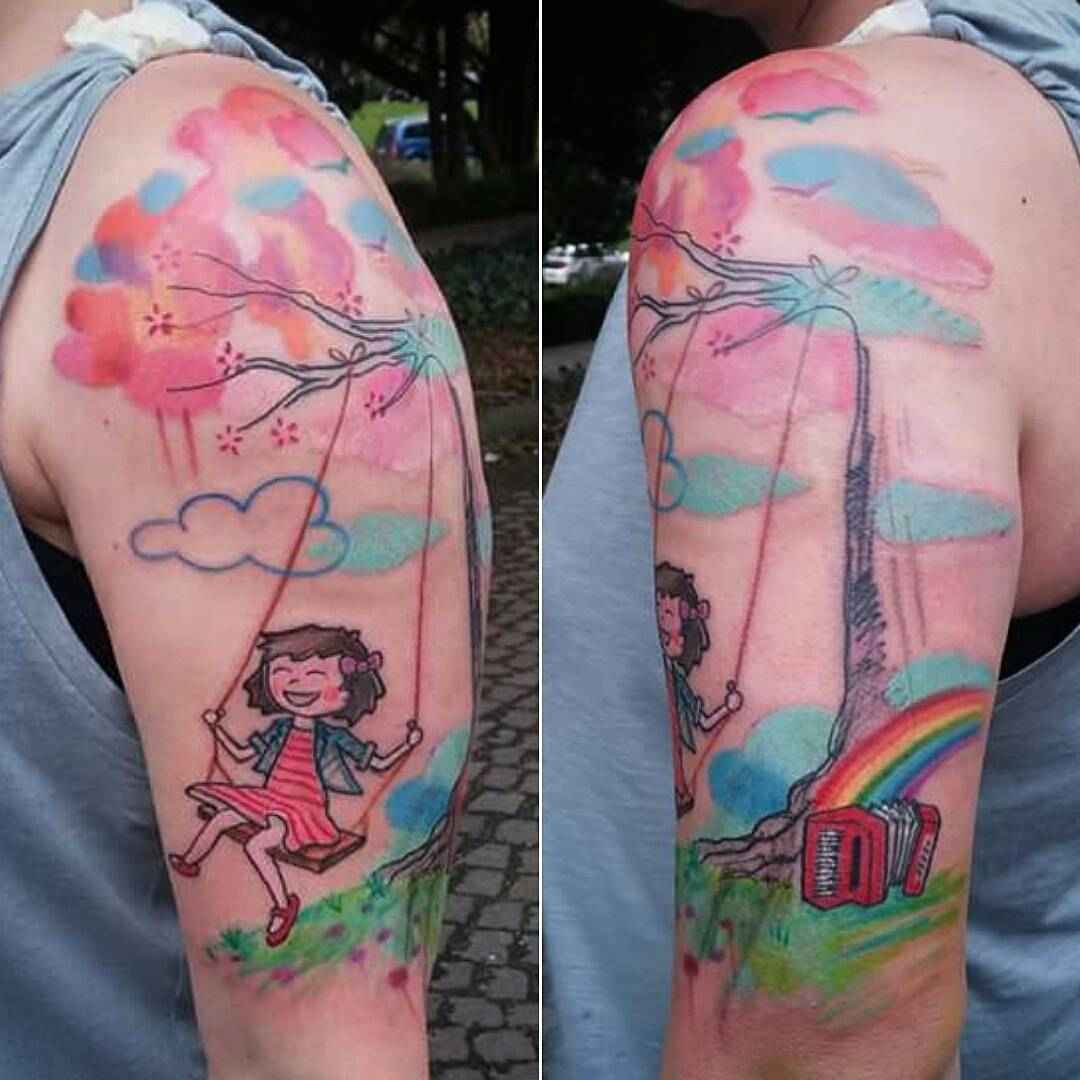