We have been paying more and more attention to tattoo artists who go beyond the classic tattoo styles.

Some transform the classics, while others combine seemingly incompatible techniques in their work, resulting in stunning, fresh images.

For the most part, this distinguishes a real artist from a craftsman, the ability to see what is hidden from the eyes of the majority and express this find in a chic tattoo.

One such artist is the French tattoo artist Mat Rule. In his work, he revives a theme familiar to us from Hollywood feature films, such as «Who Framed Roger Rabbit» or «Space Jam», in which the main characters found themselves in a fairy-tale, painted world and they had to interact with all the favorite characters of the animated series. 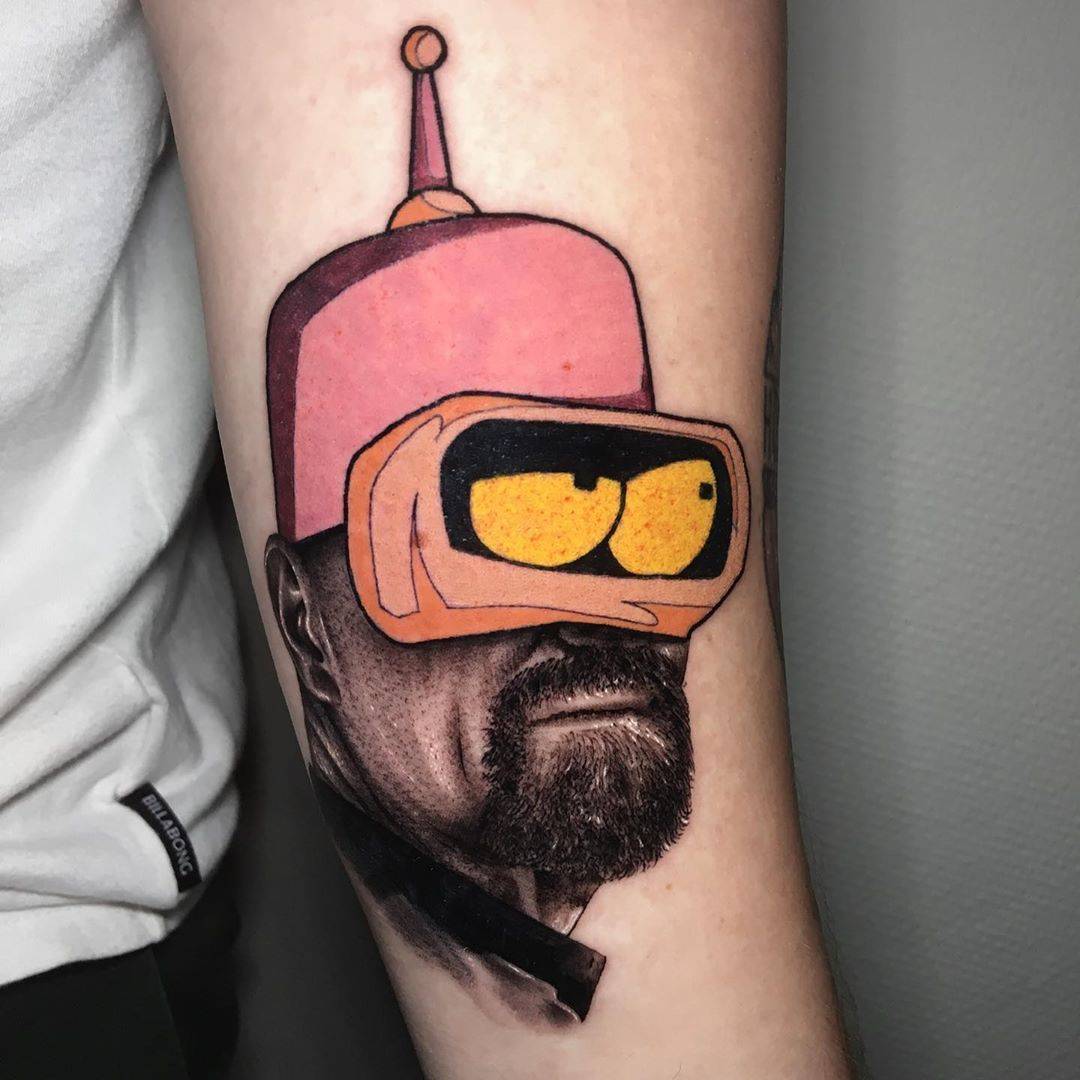 Mat uses a similar technique in his tattoos, combining several heroes in one image at once, one of which is a representative of the real world, made in black and gray realism, while the other is a cartoon character made using the New School technique.

However, a combination of two styles would not be enough. It's all about the sparkling humor of the author, one glance at the work of which is enough to cheer up a person even on the darkest day. 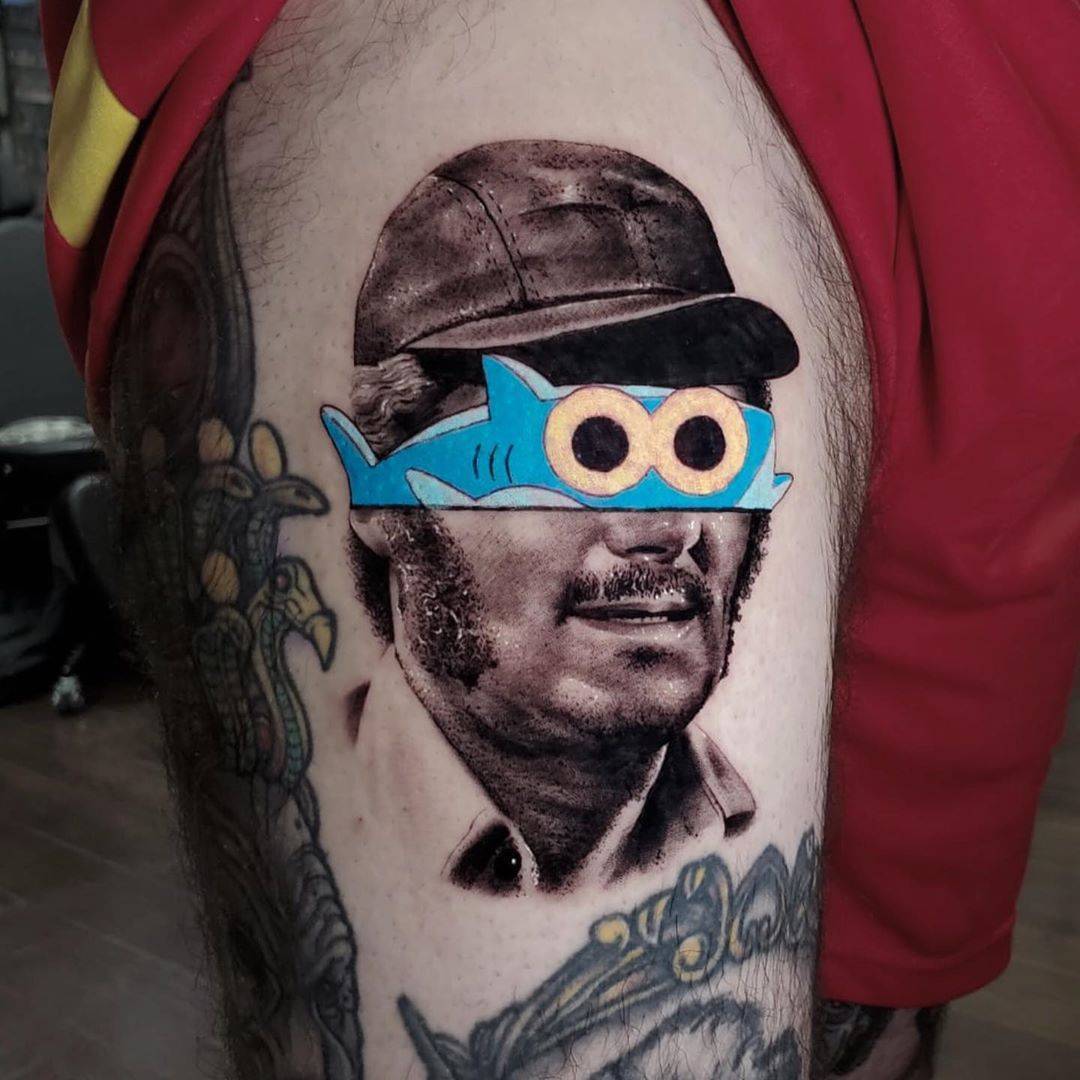 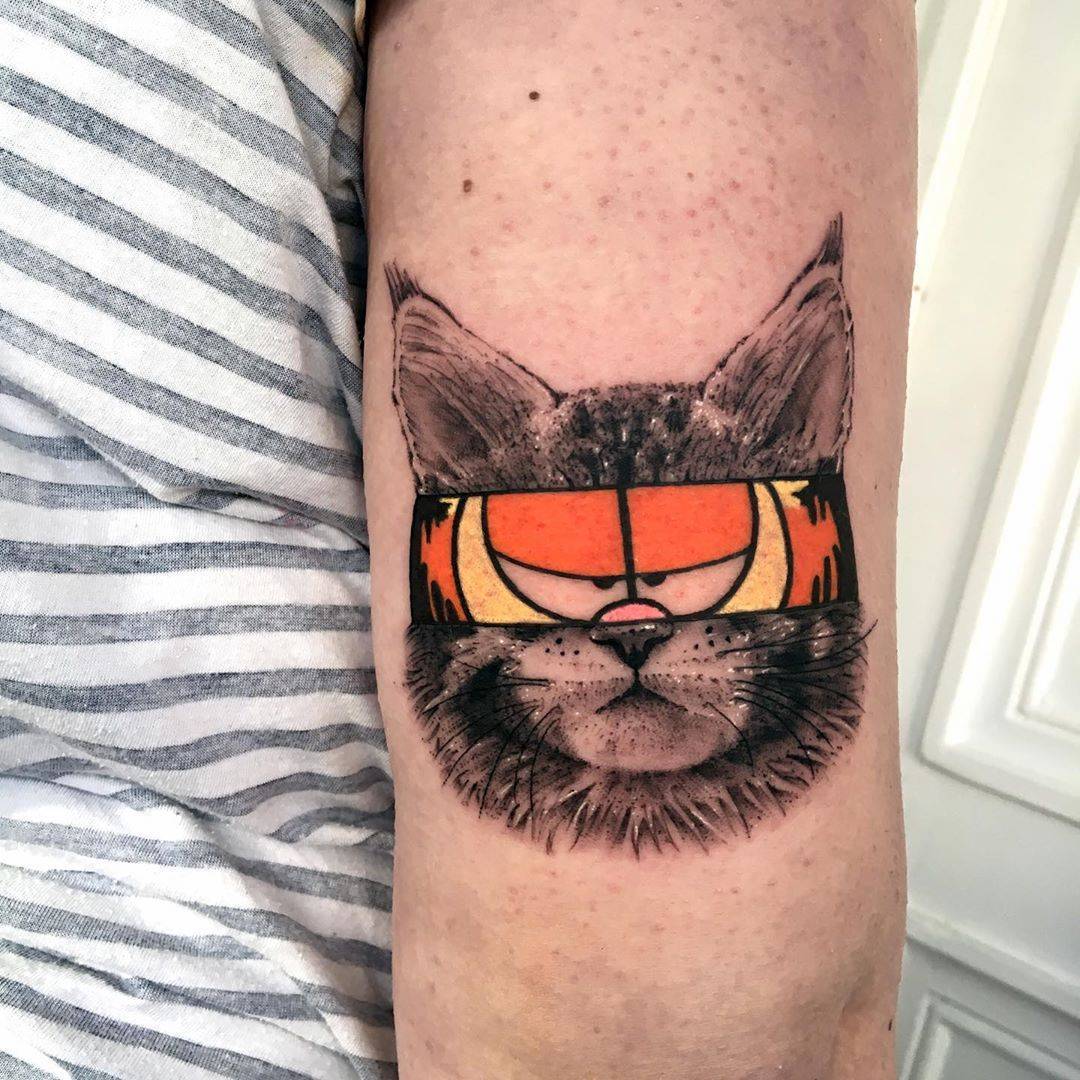 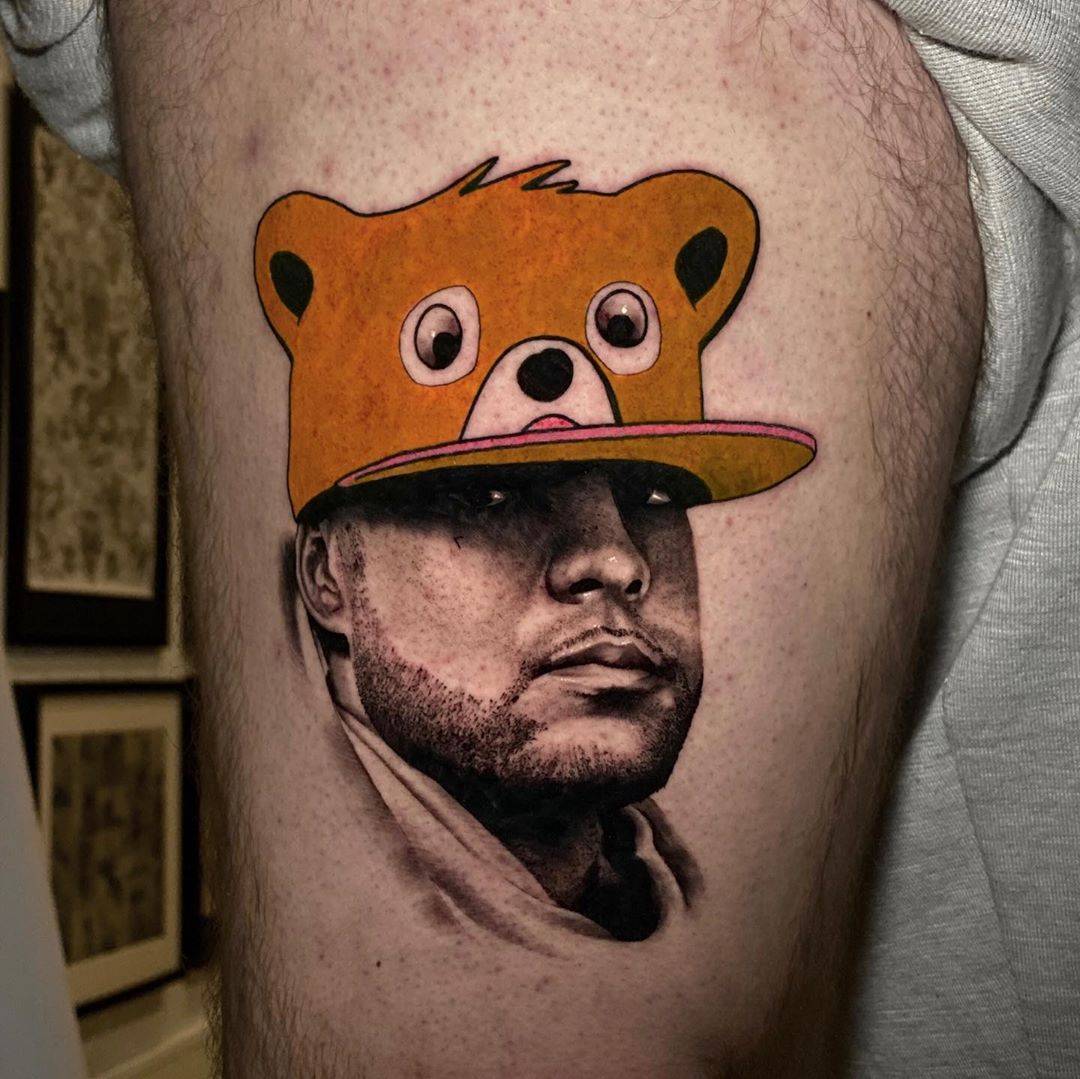 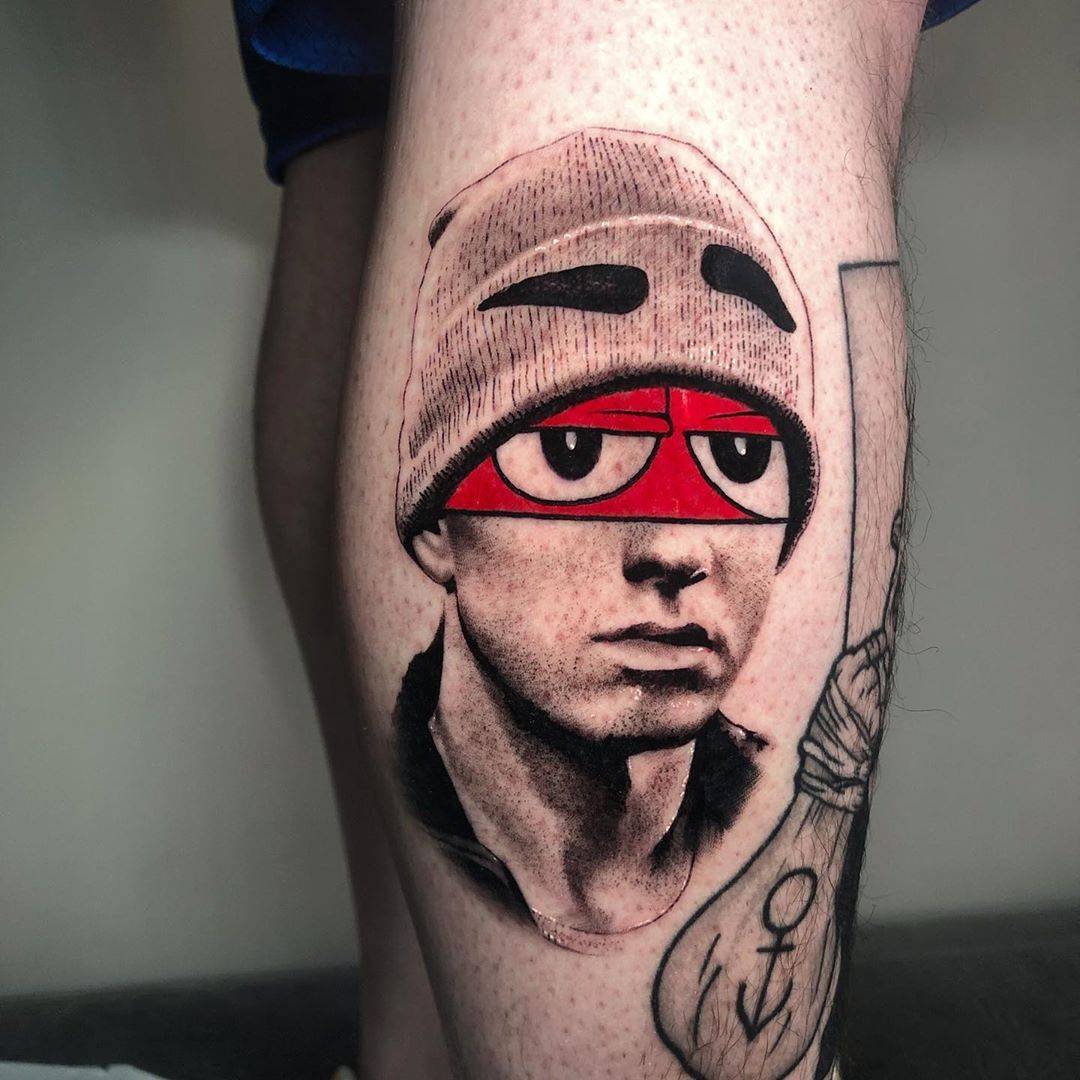 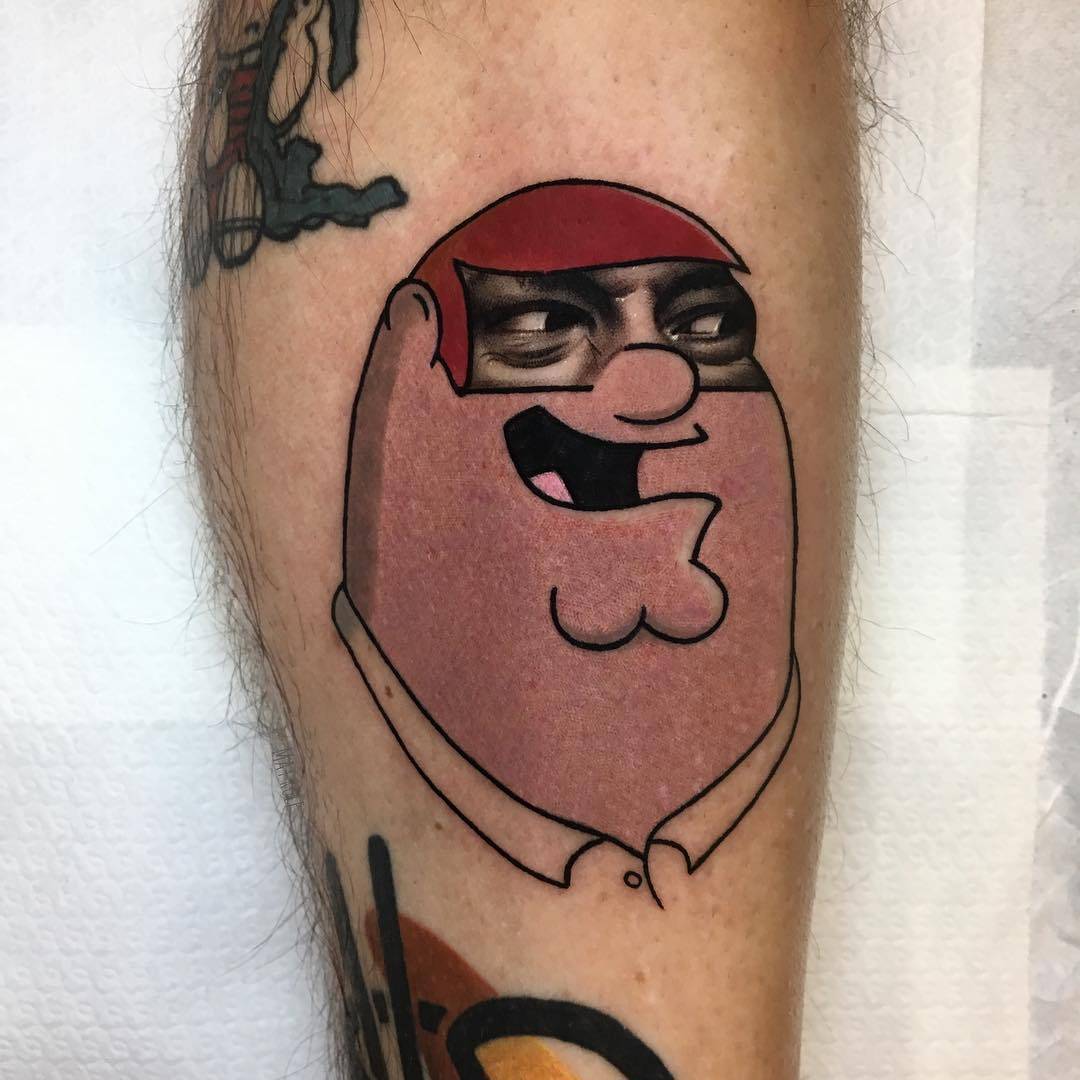 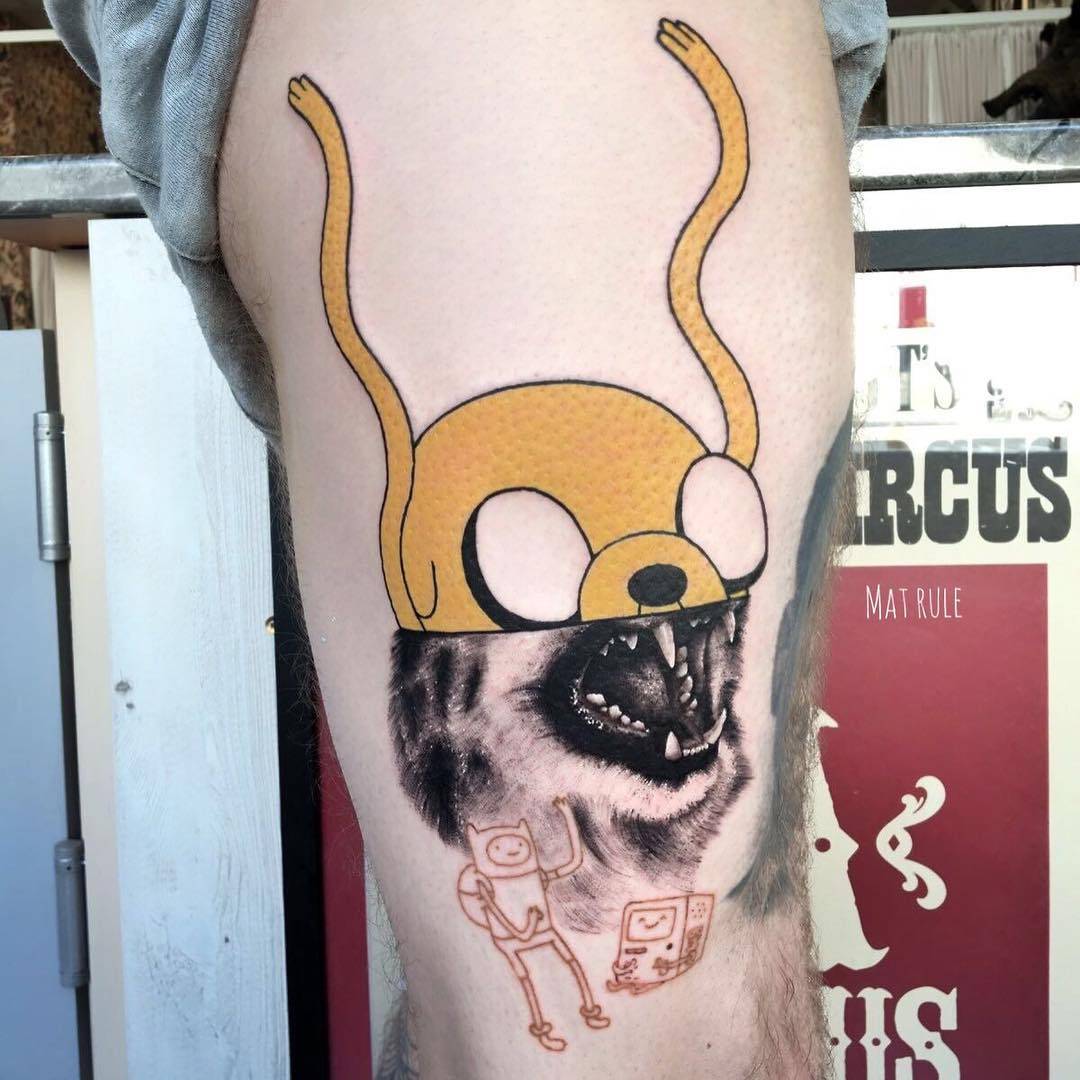 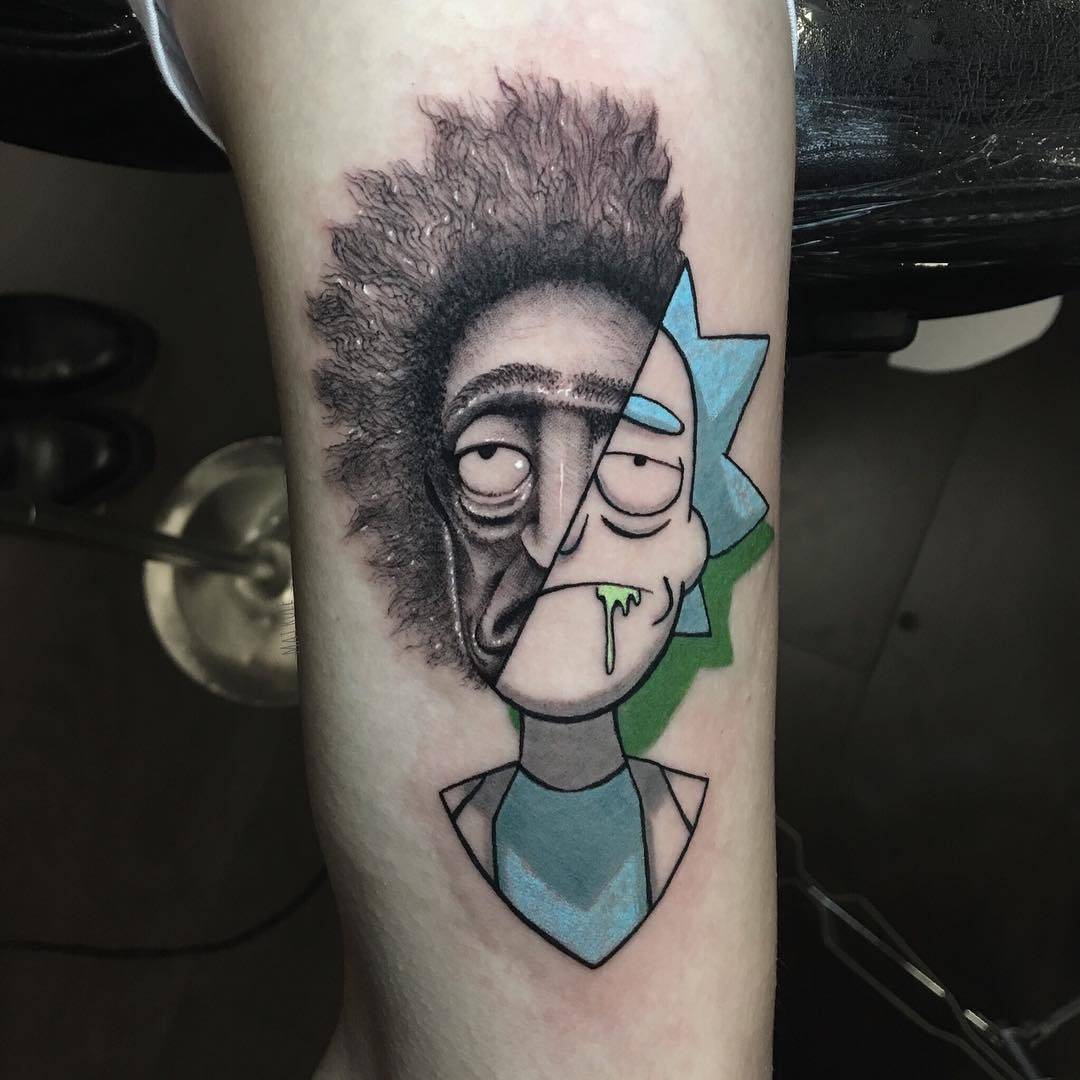 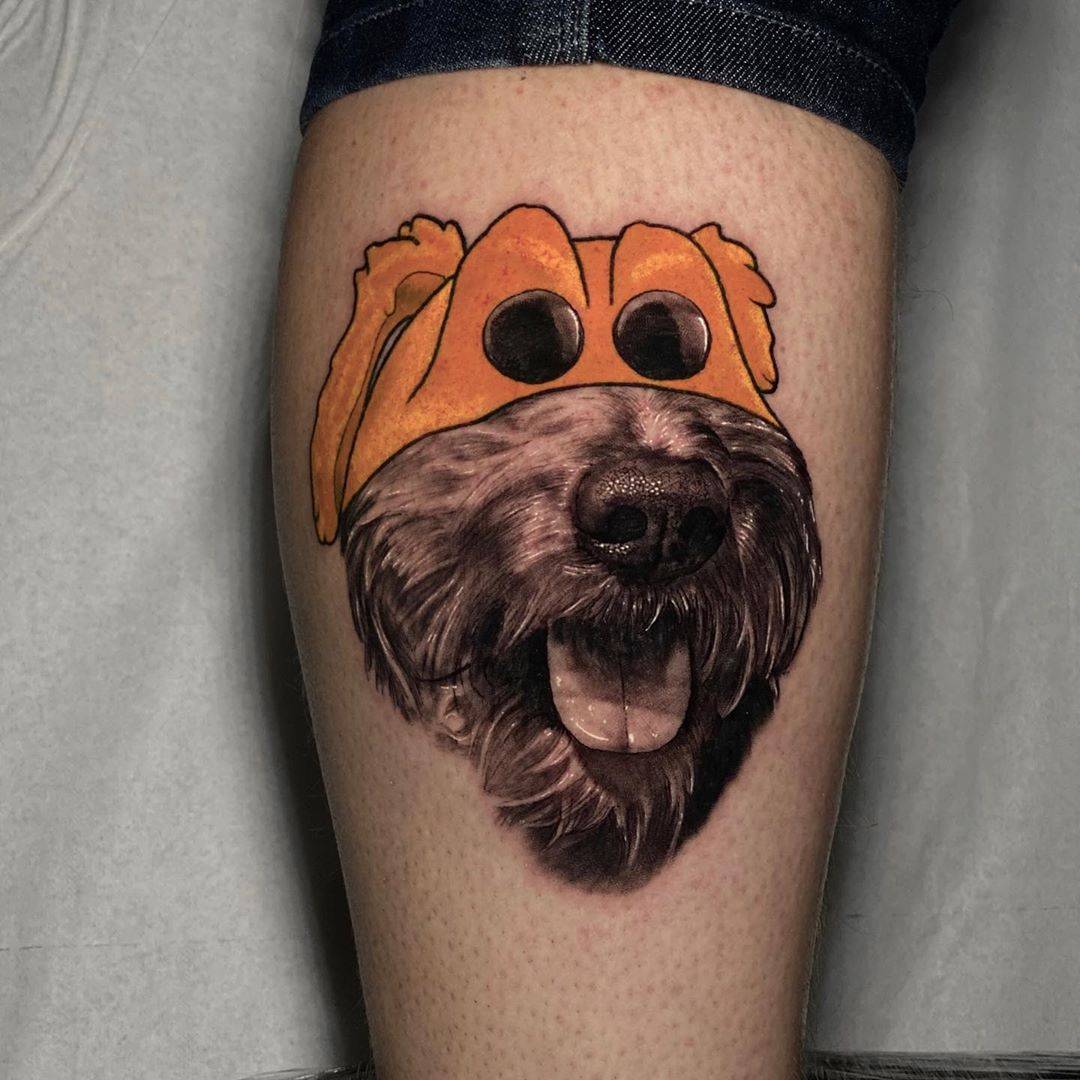