The artist Stefano Alcantara was born and raised in Lima, Peru. He was graduated in graphic design at the Peruvian Institute of Advertising. Before the tattoo, his love of drawing was reflected in airbrushing, painting with colored pencils, charcoal, acrylic and oil. But, one day, at the age of 18, on the flea market in Peru, he saw a tattoo magazine and was amazed! As a result, his passion for this art has turned into a real career. He opened his own studio - Stefano Tattoo Studio, in 1999, which continues work until now.

In June 2012, Stefano begins his American tour "Se habla Español", going to the most important tattoo studios around the country. Since then, he travels extensively and attends many tattoo conventions around the world.

Since the foundation of his first studio in 1999, four more locations have been opened: three of which are in Lima, Peru, and one in Fort Lauderdale, Florida, USA. 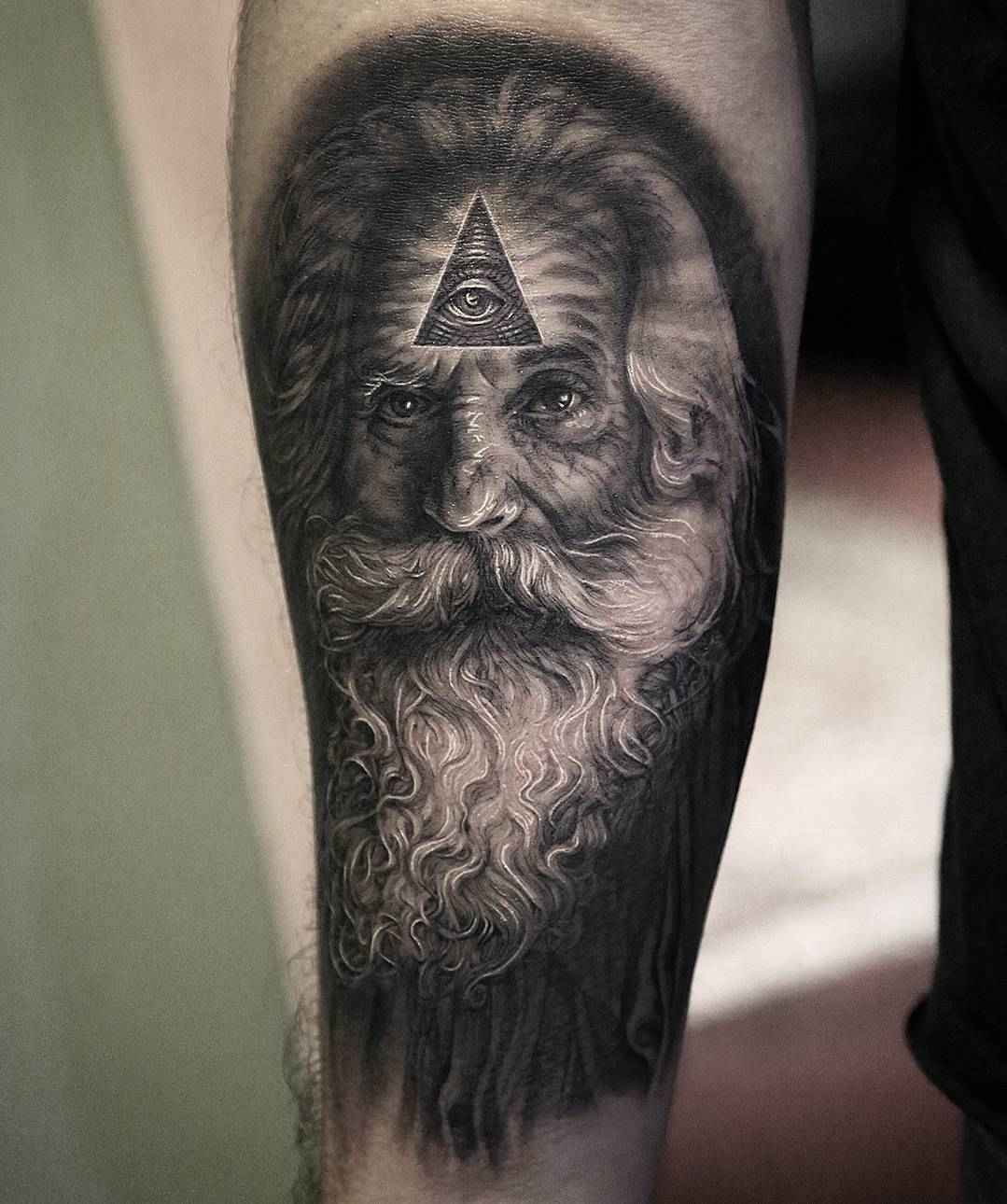 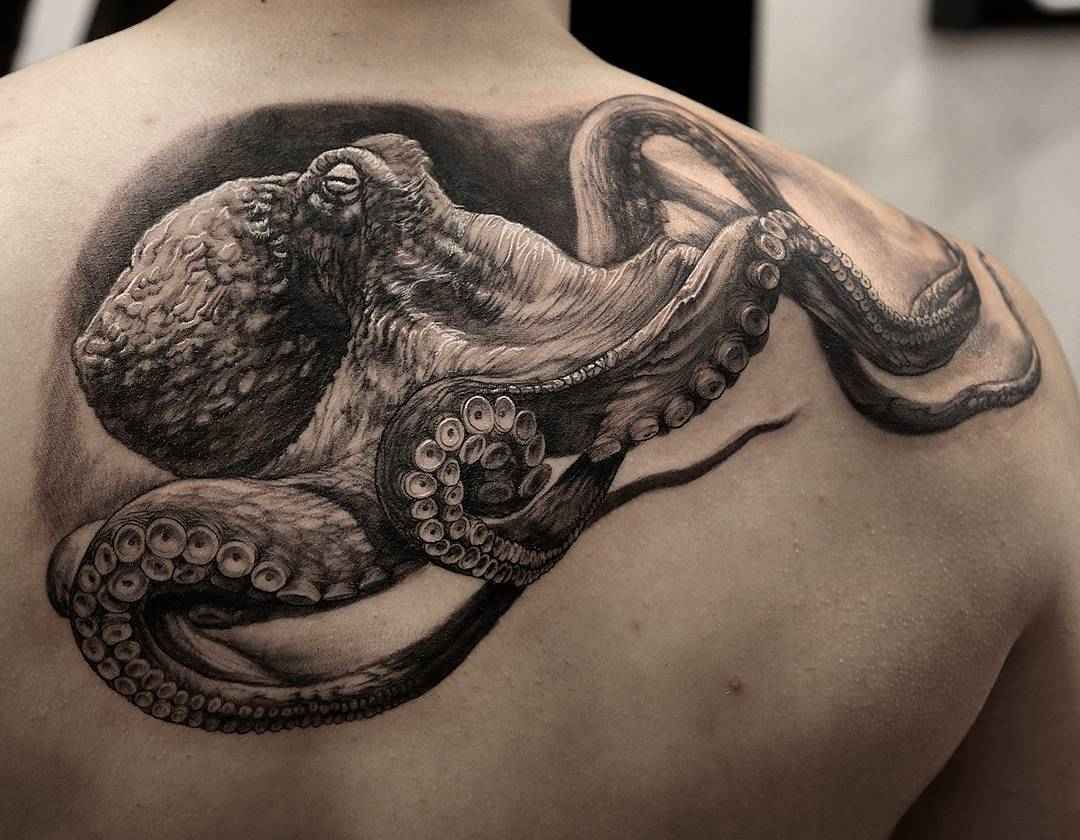 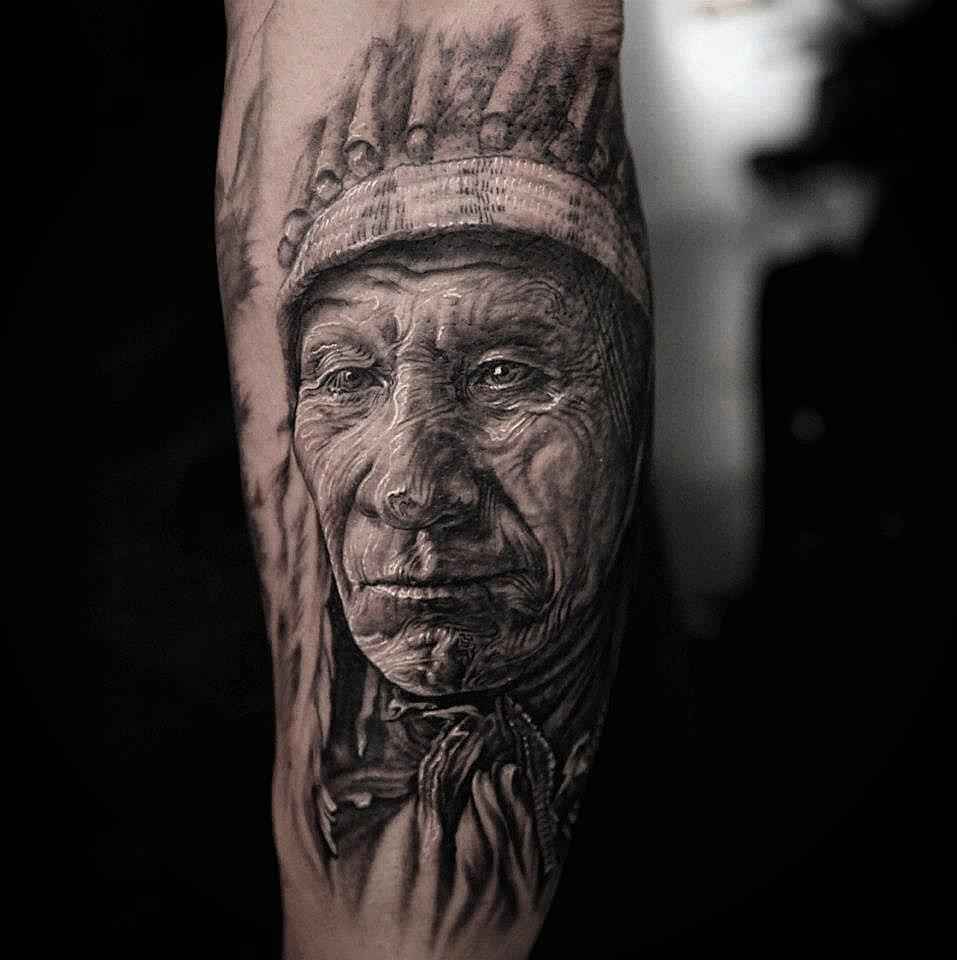 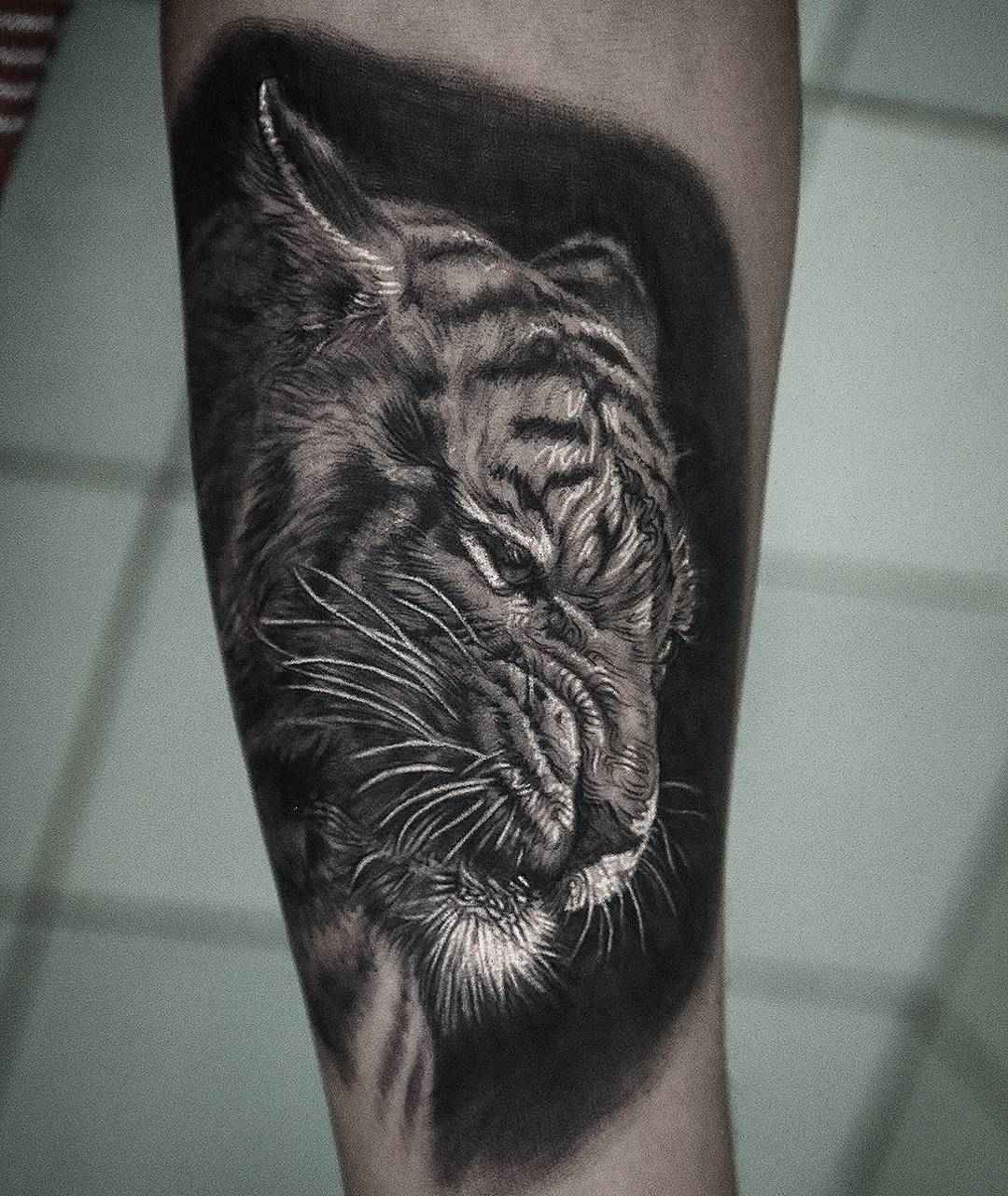 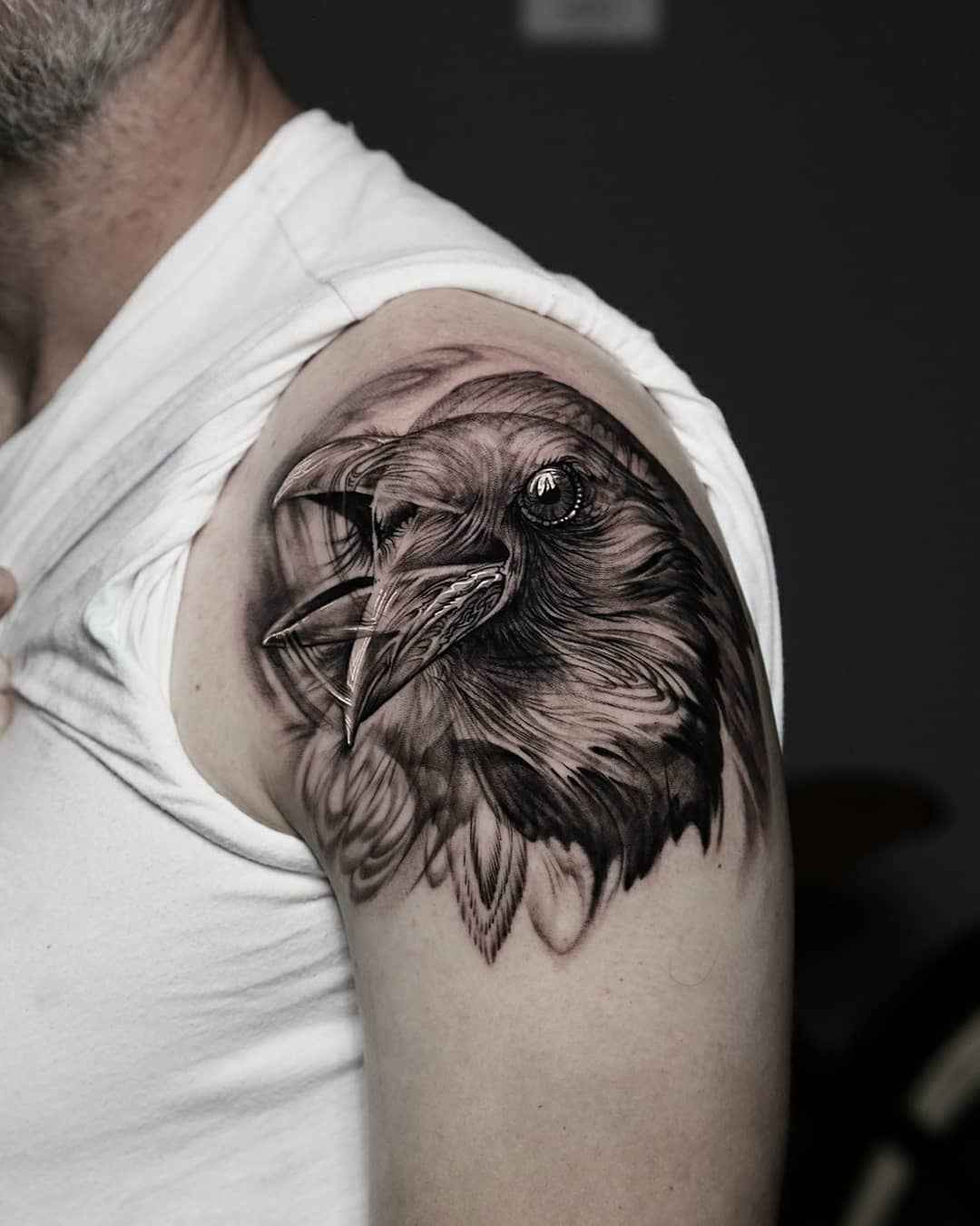 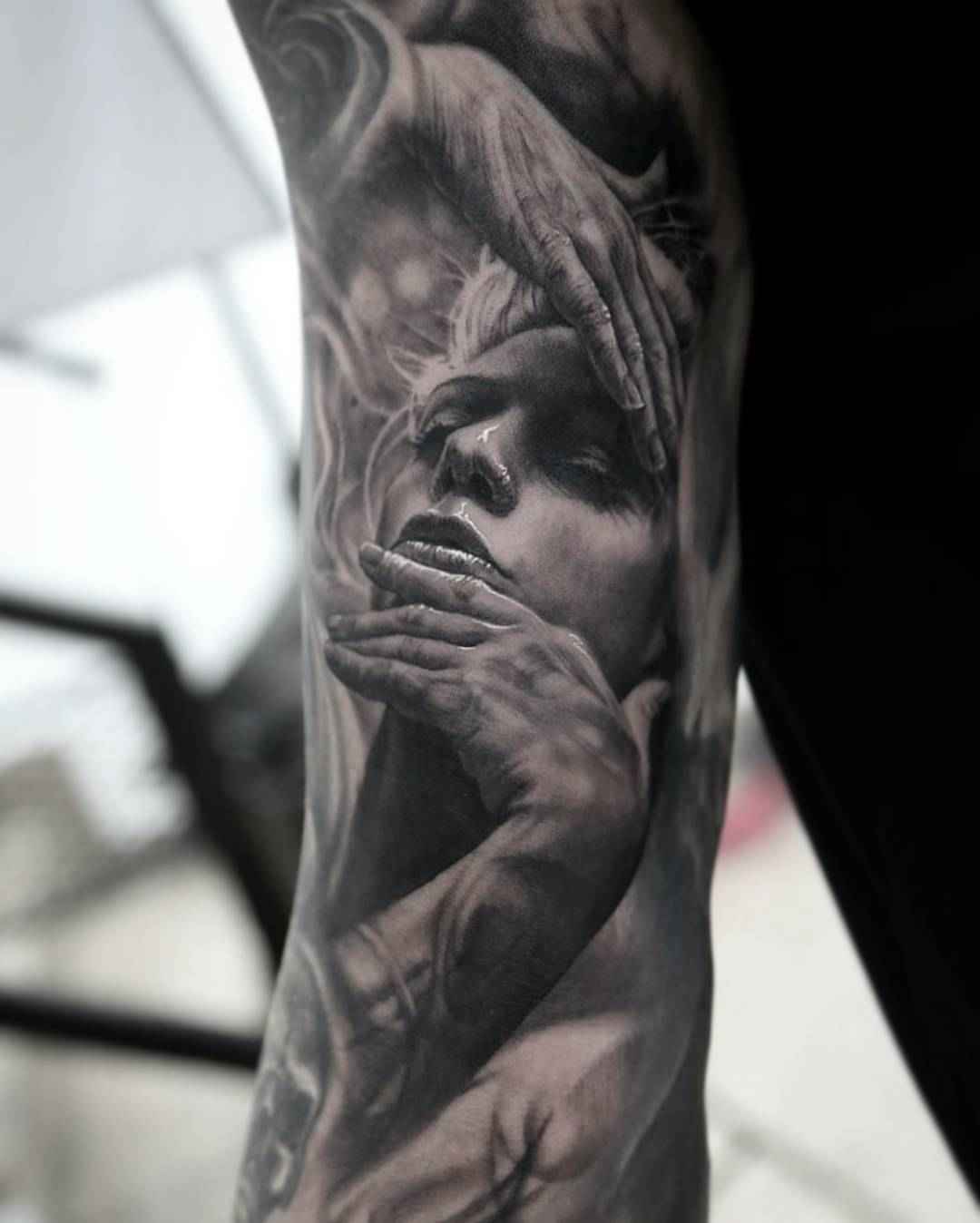 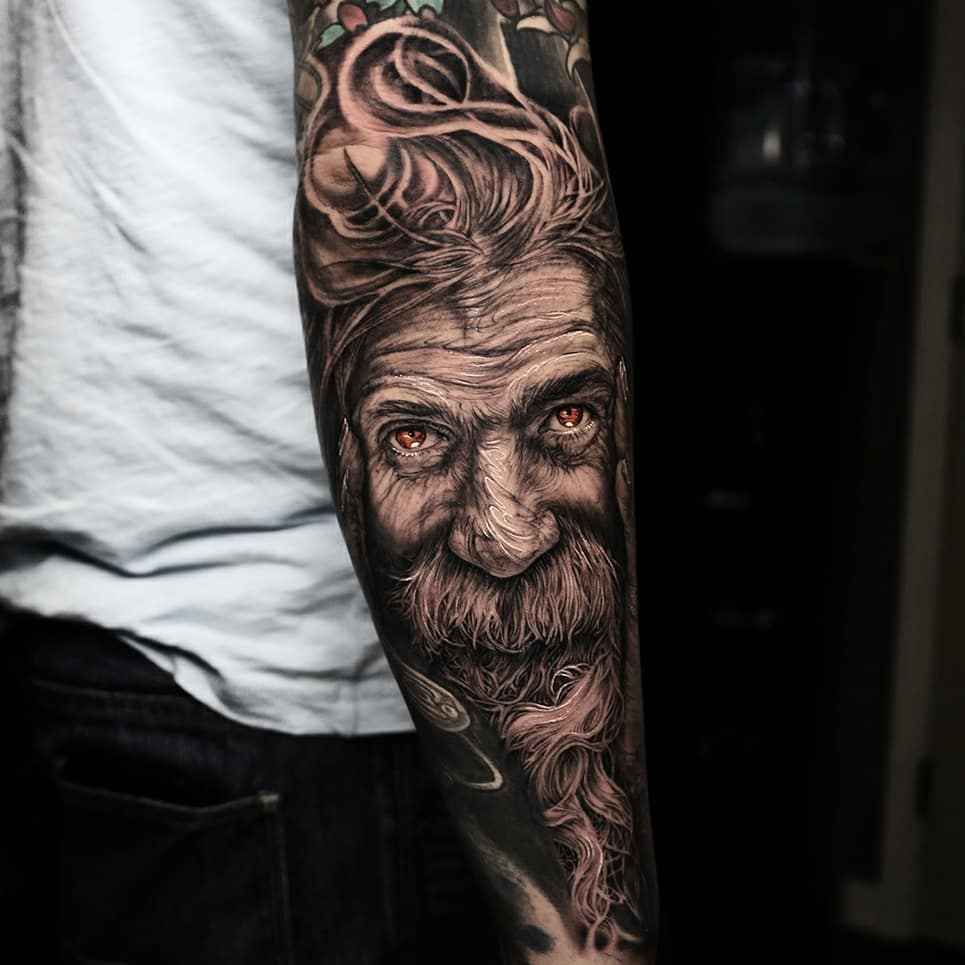 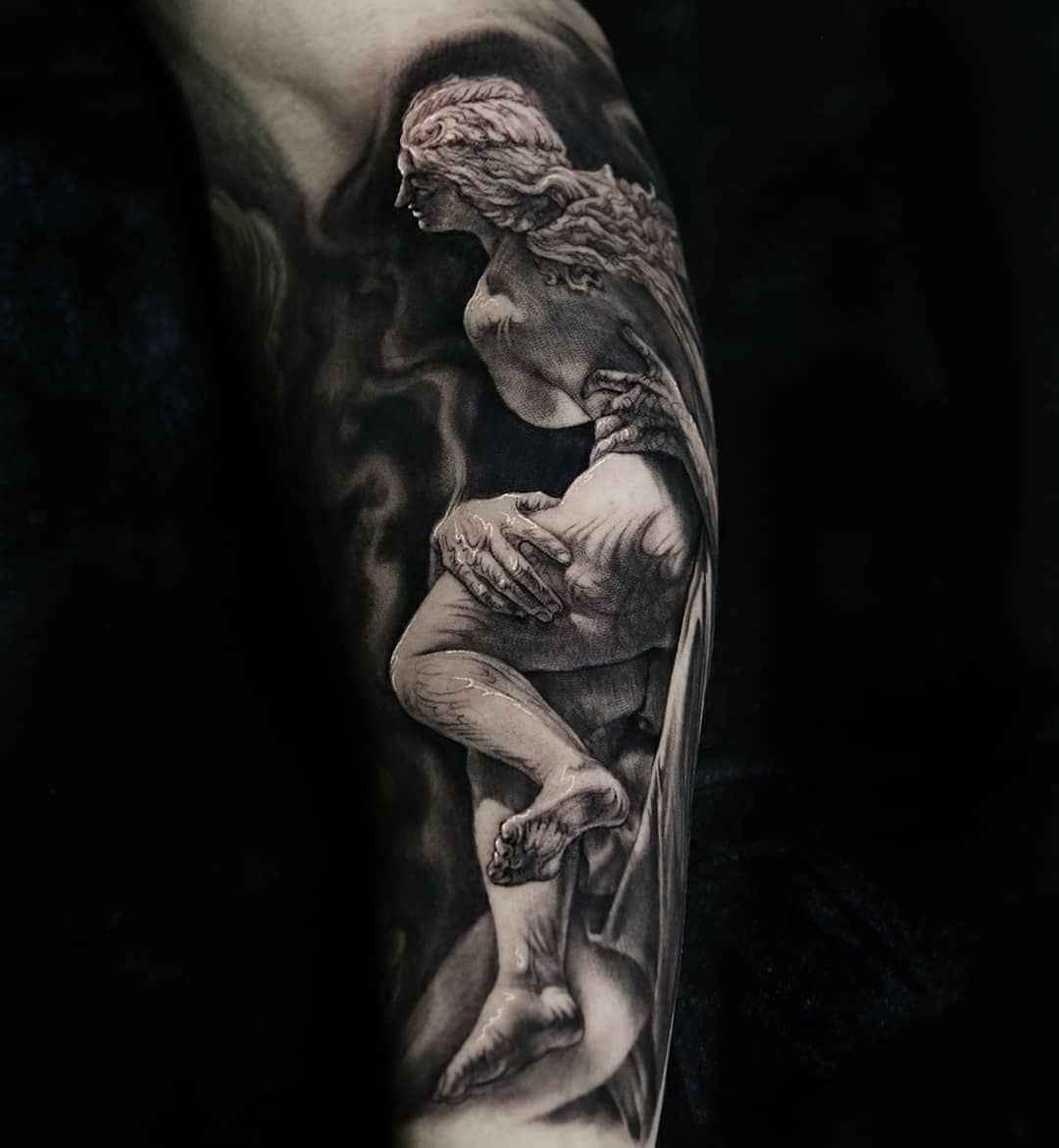 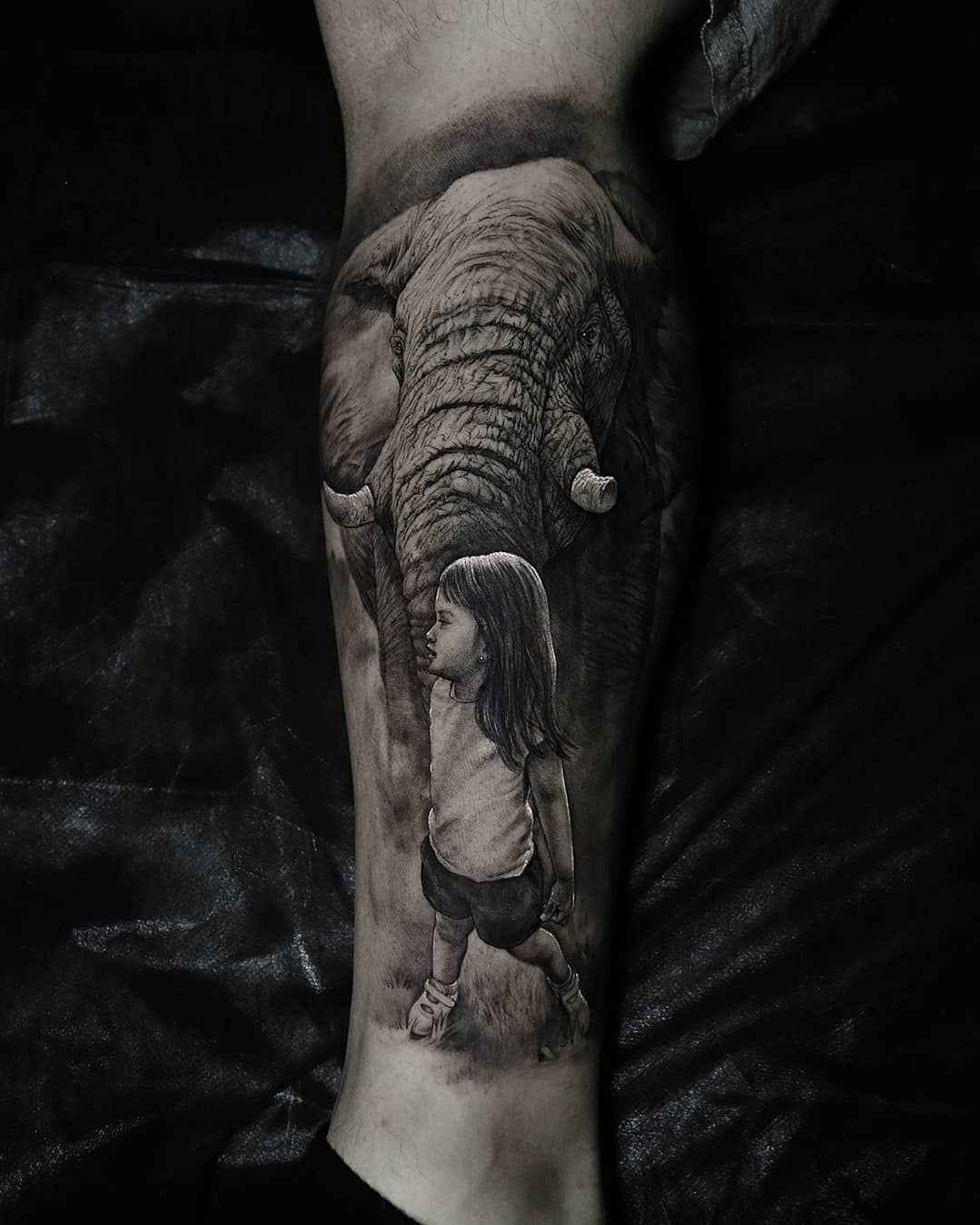 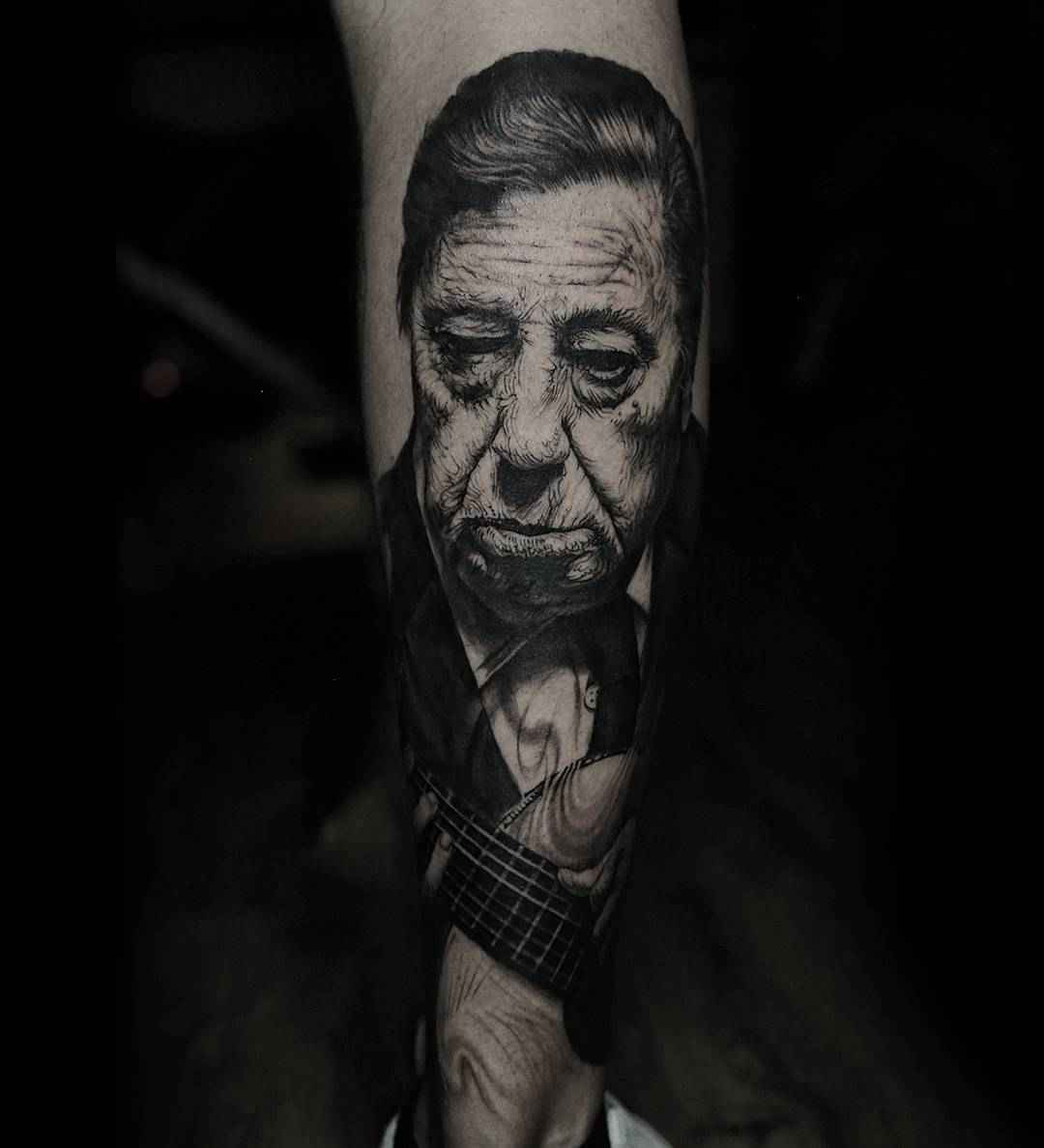 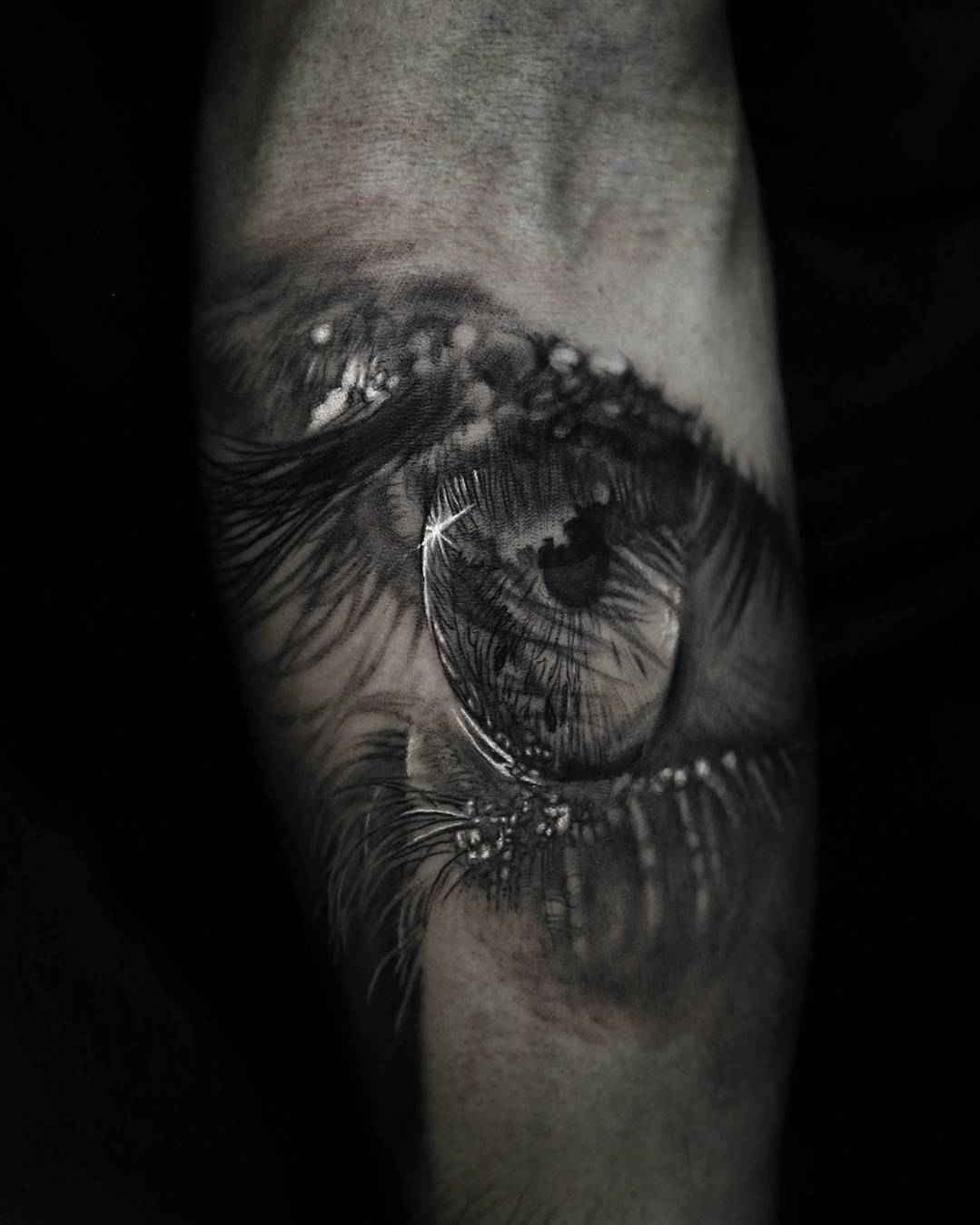 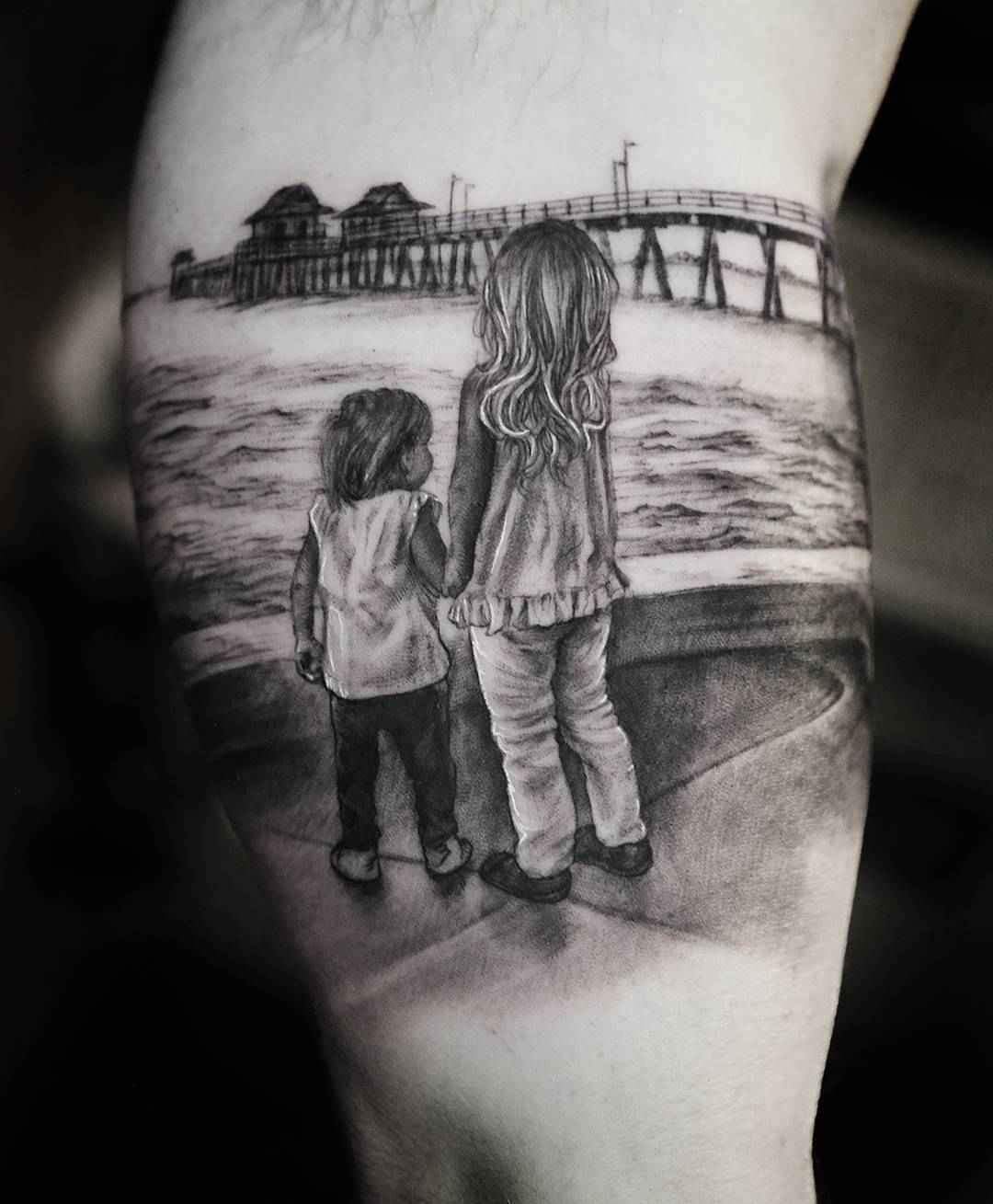 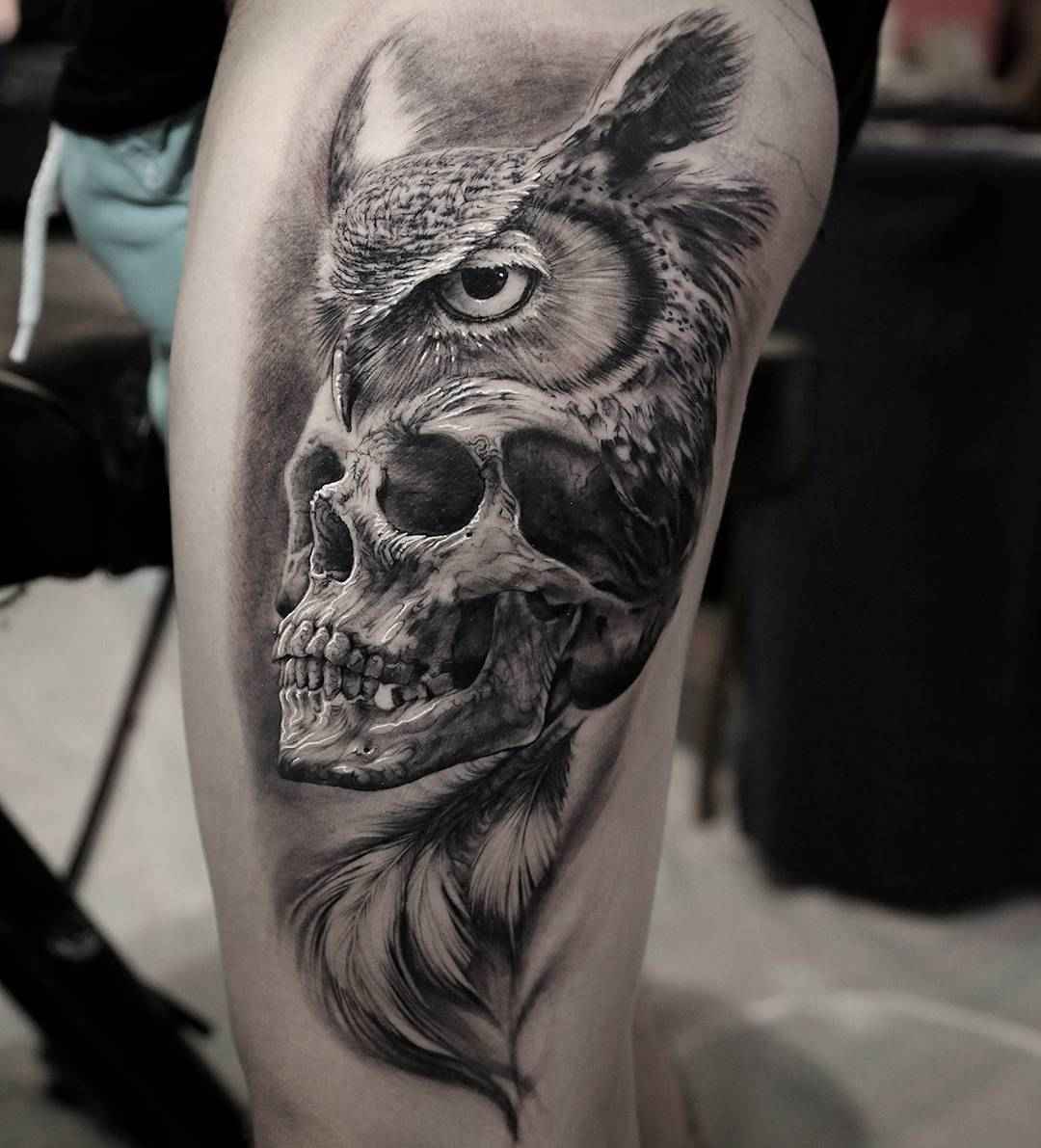 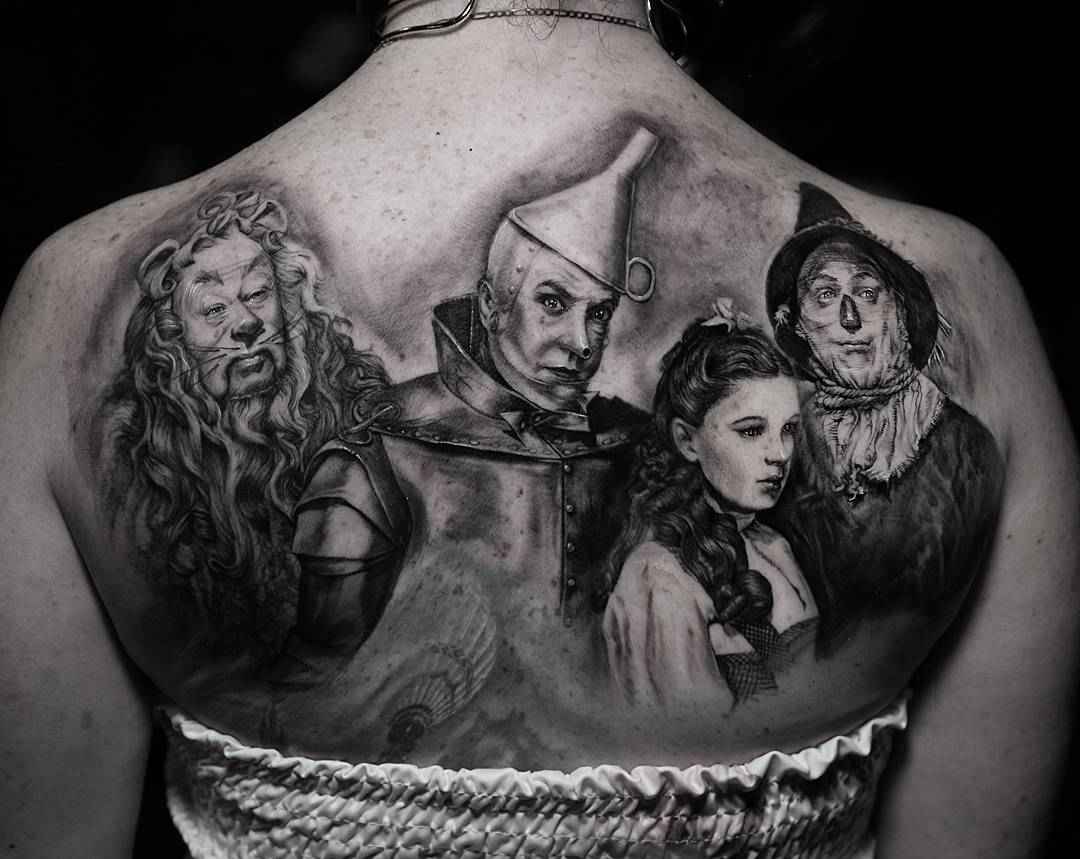 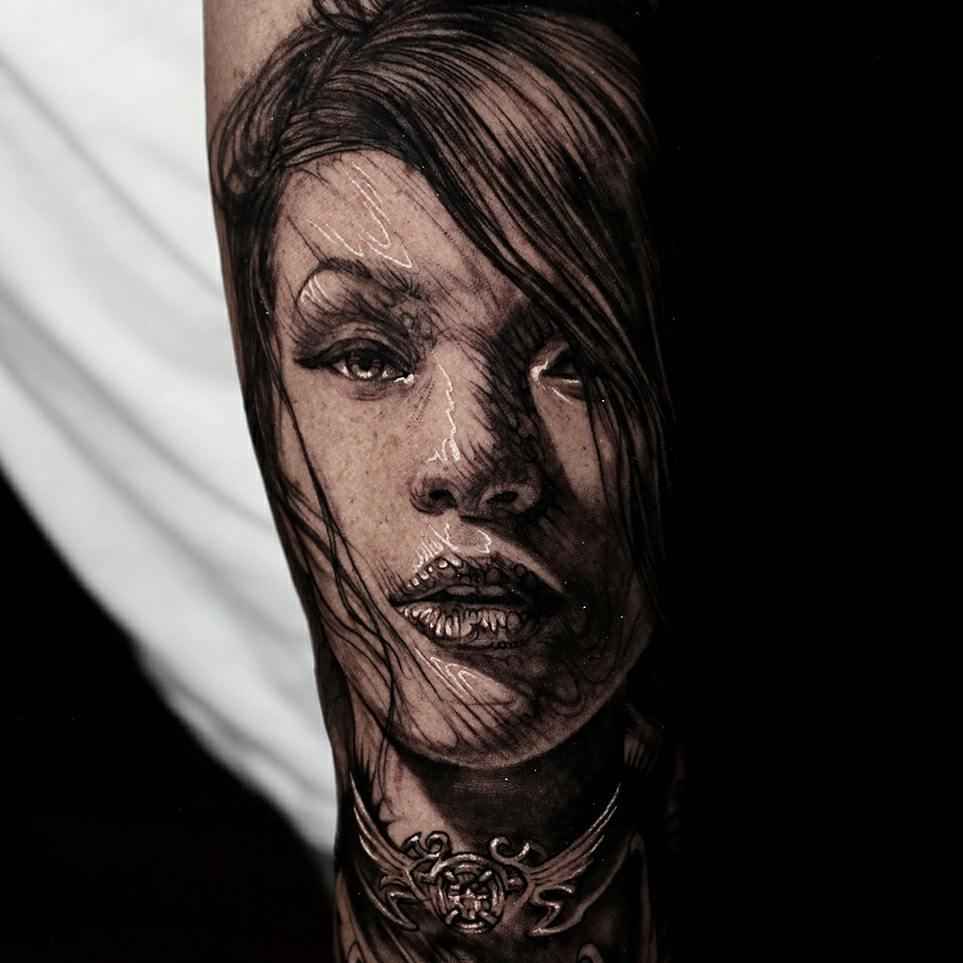 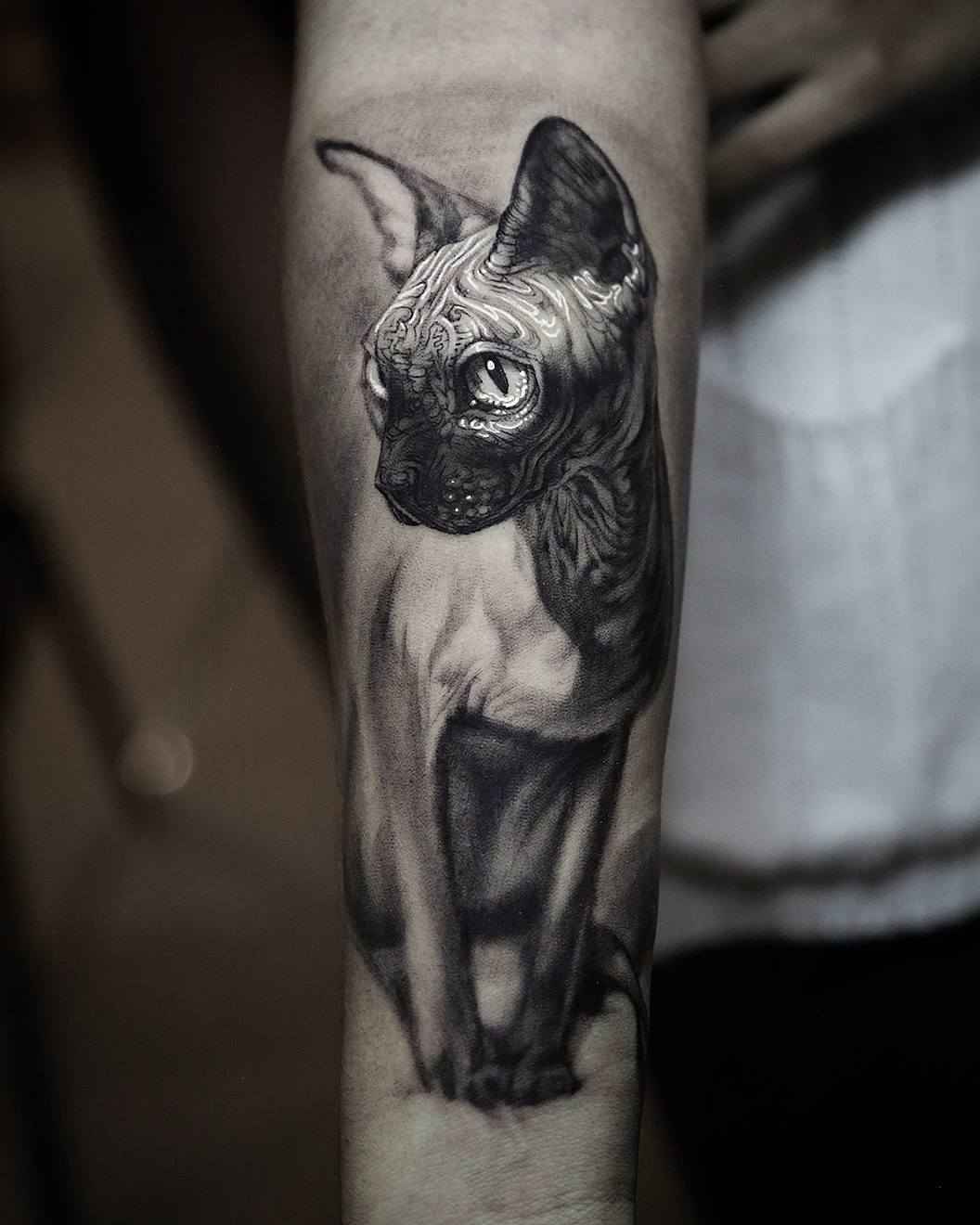