The popularity of funny bright New school tattoos began in the late 90s of the last century and after almost 30 years does not slow down its pace of grow!

At the heart of the images are the characters of popular cartoon films, comic books, superhero stories, and of course the author's characters, developed by the masters themselves in this tattoo direction.

Josh Herman is an American artist and one of the talented masters of New school tattoo, working in Chicago. Josh, jokingly says that he makes stupid tattoos at Mayday, the studio where he works, but he masterfully turns all these "stupid" images into amazing tattoos. His work, indeed, mostly based on humorous stories, wrapped in a bright, juicy color palette and an excellent technique of performance. This combination attracts thousands of fans of the New school tattoo to follow Josh's work. We are pleased to join them, so join us! 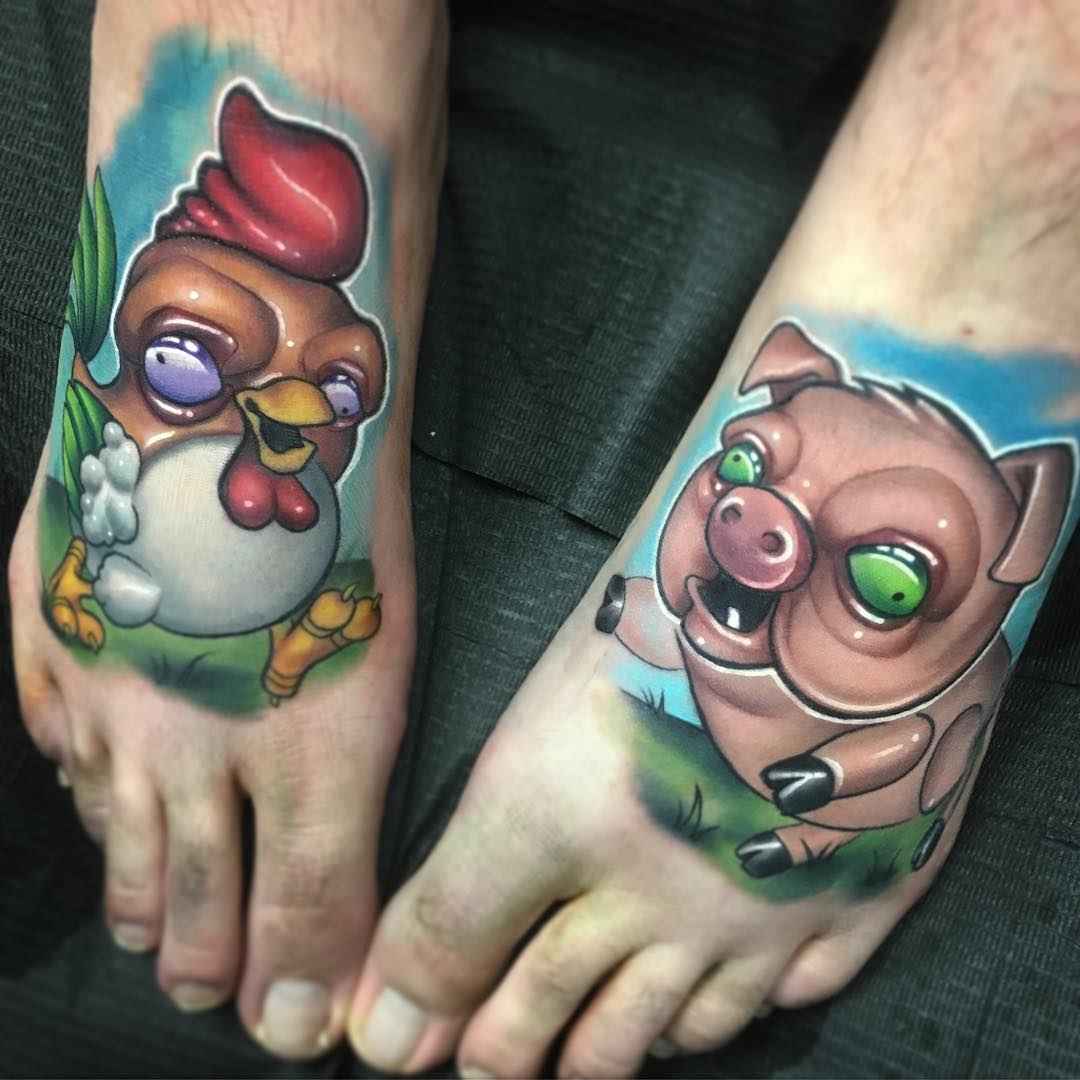 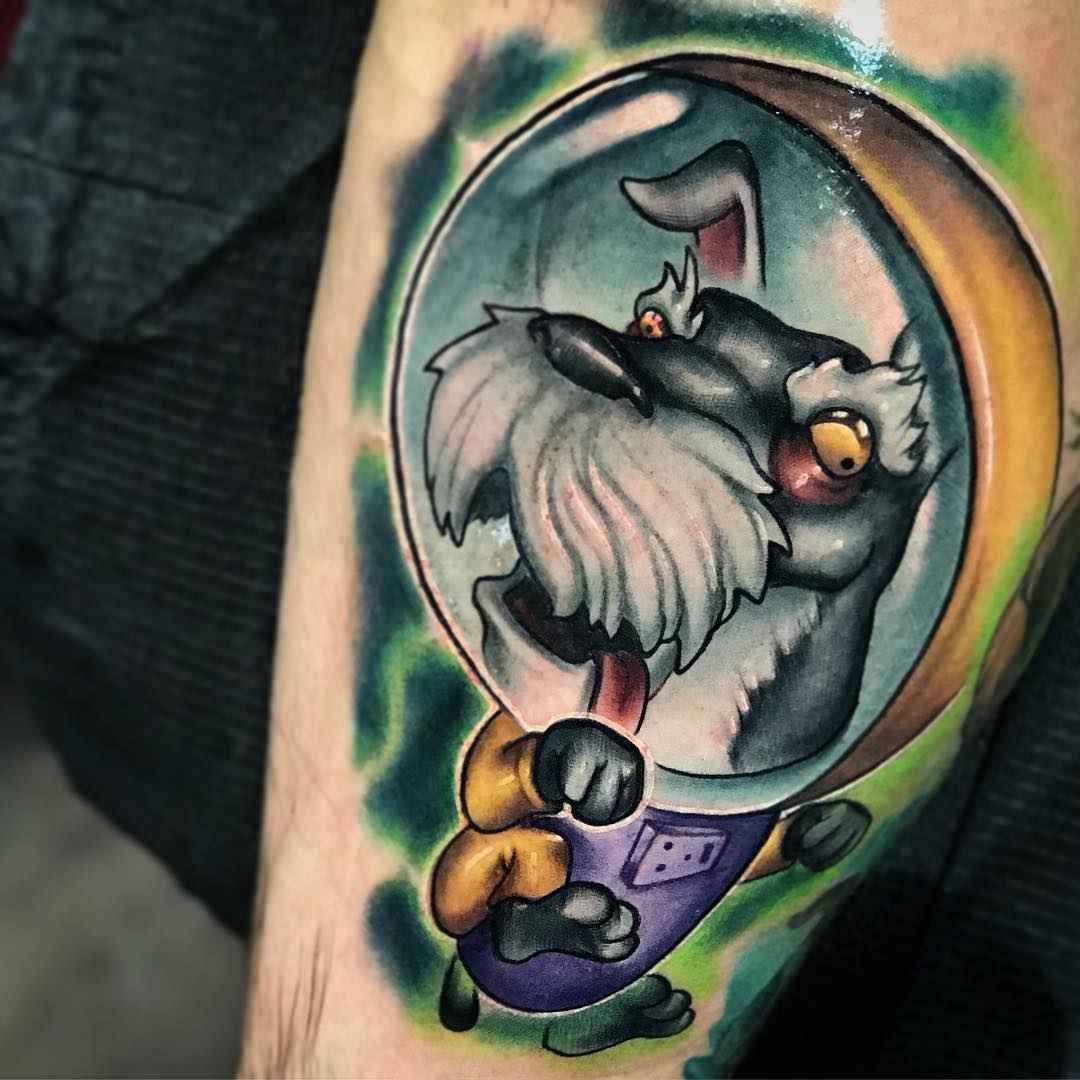 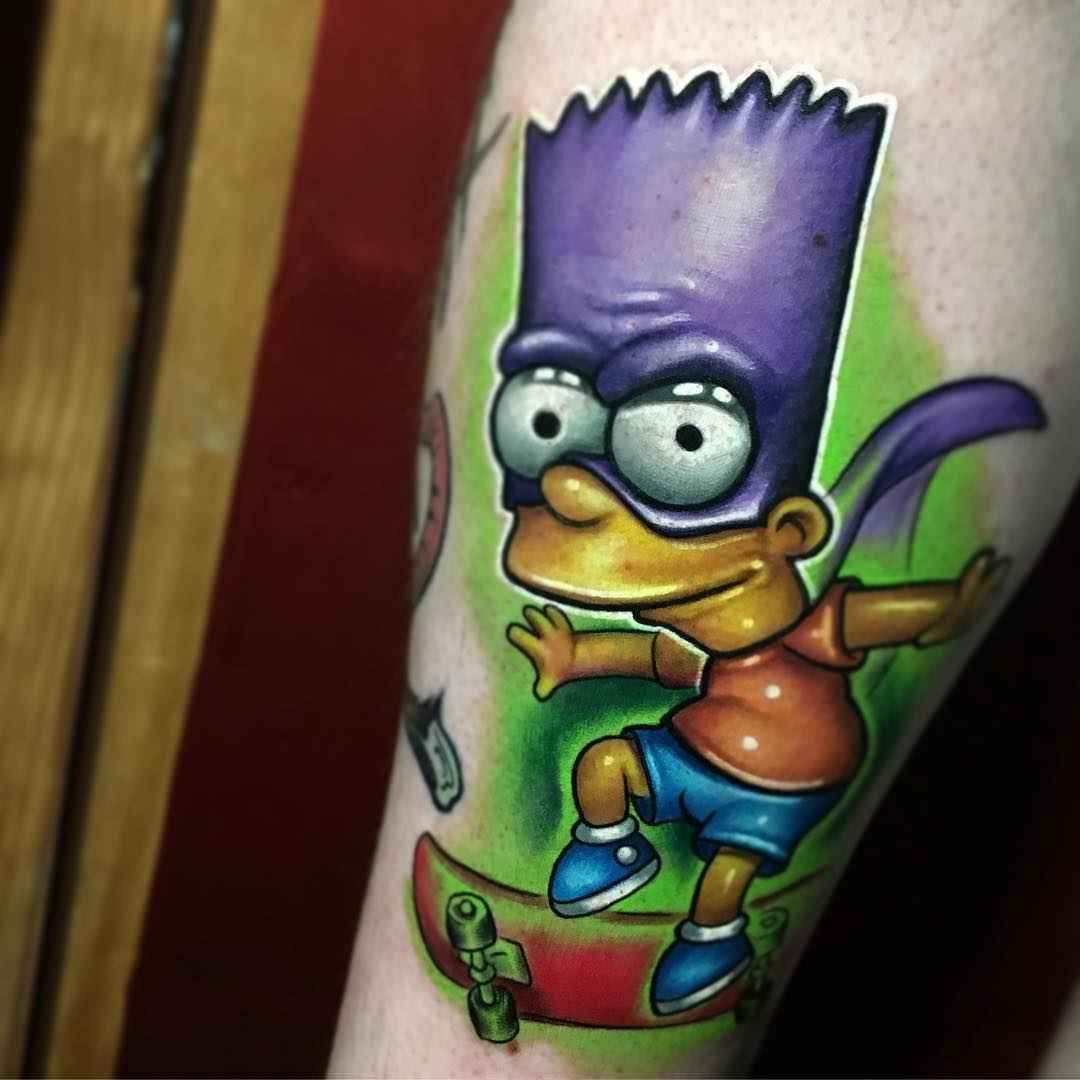 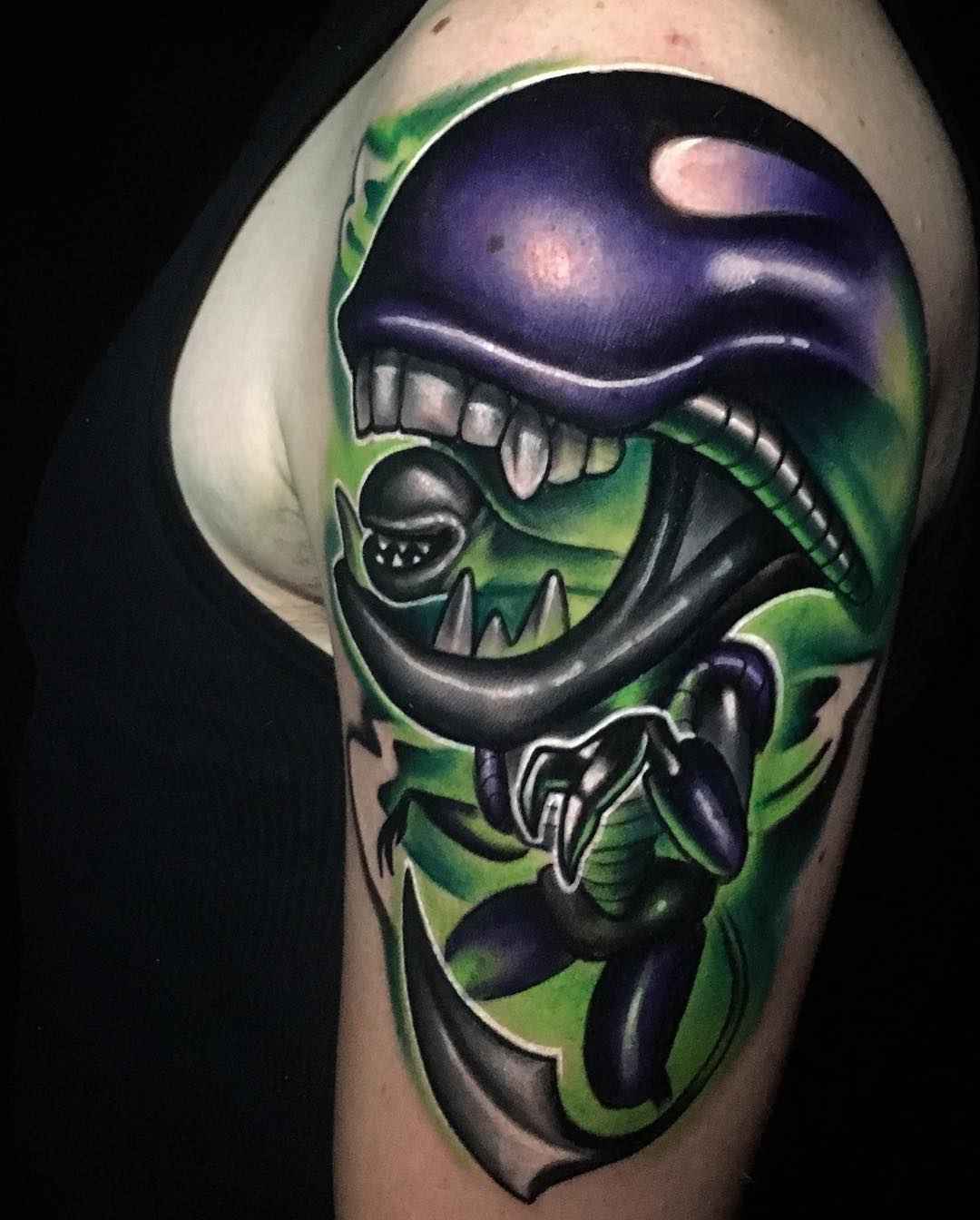 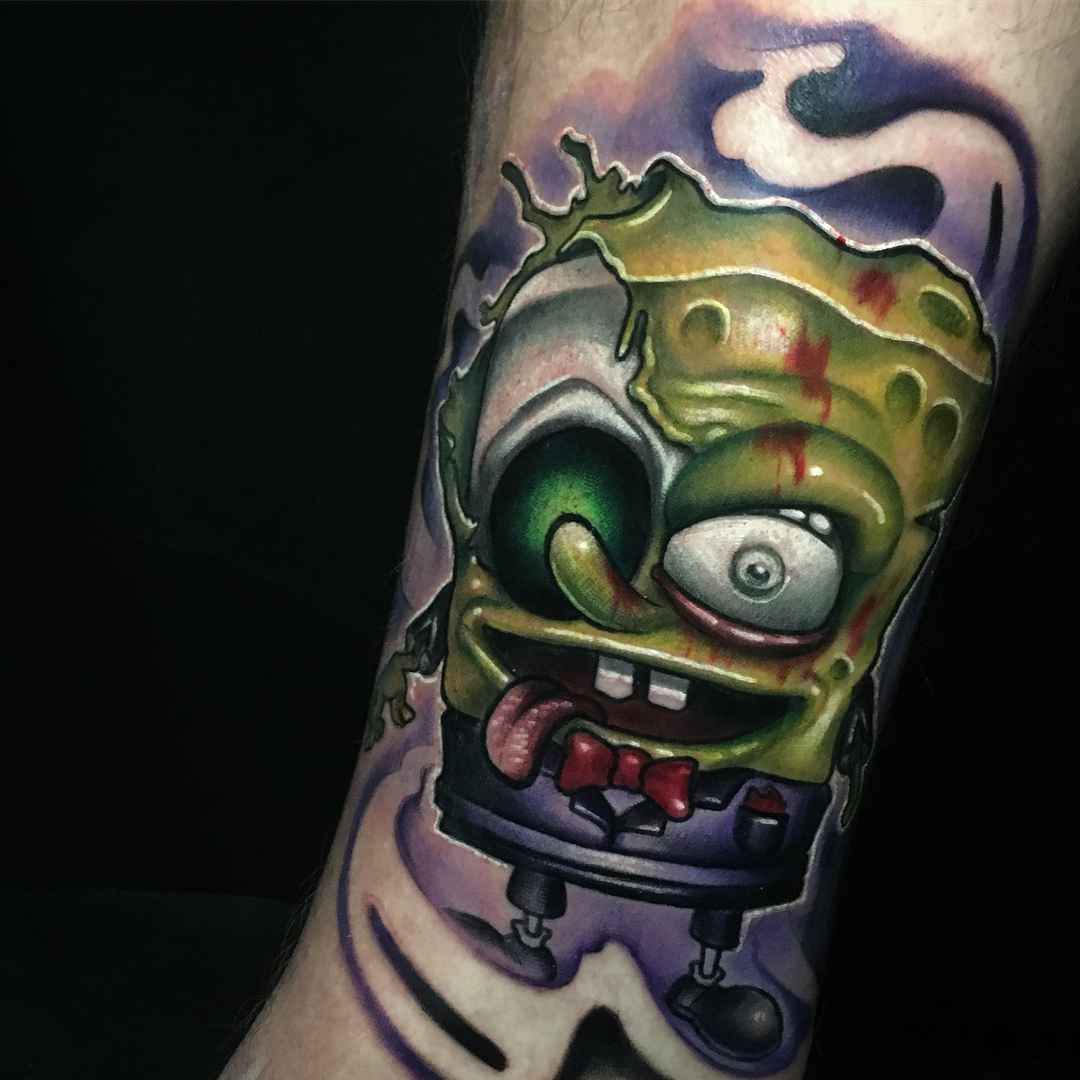 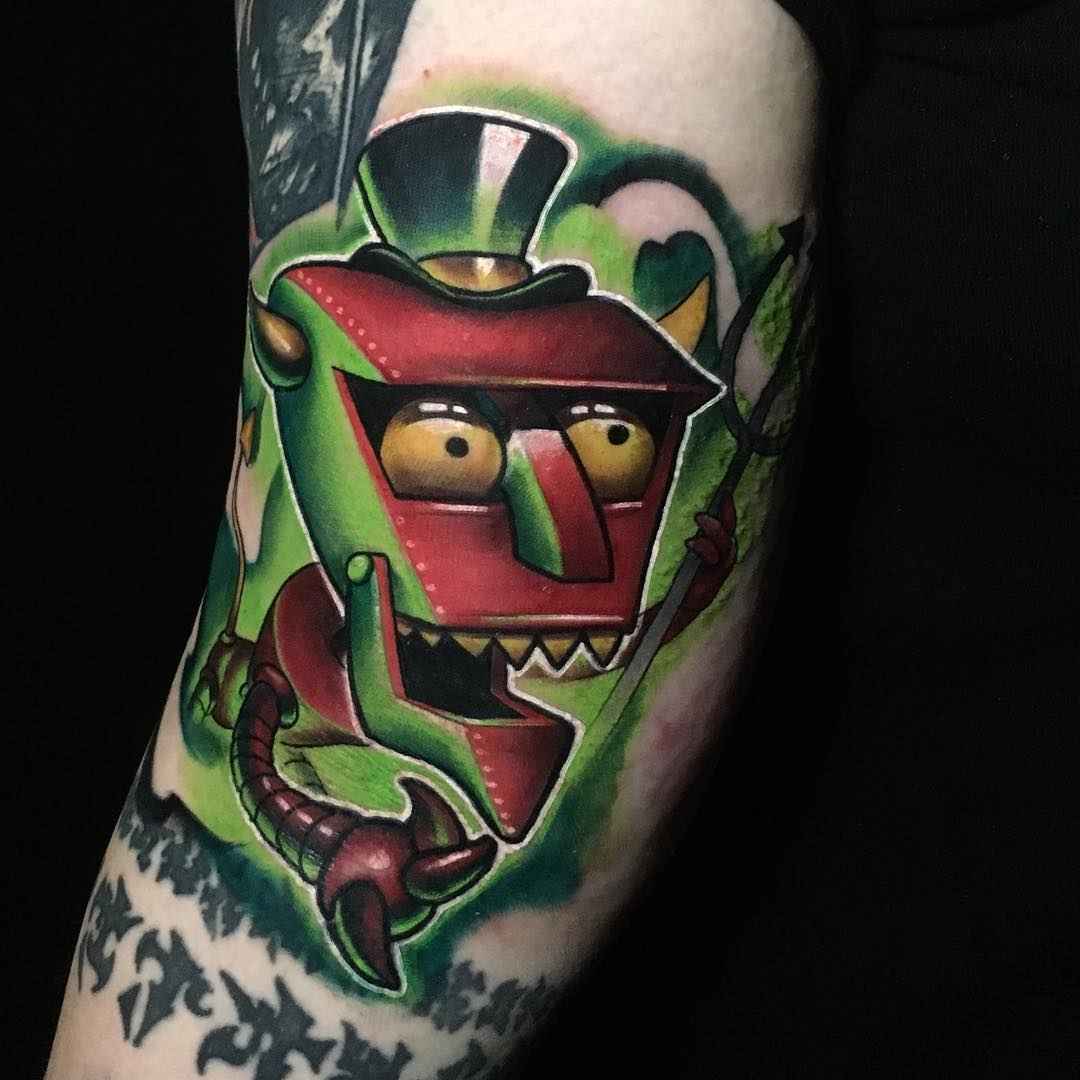 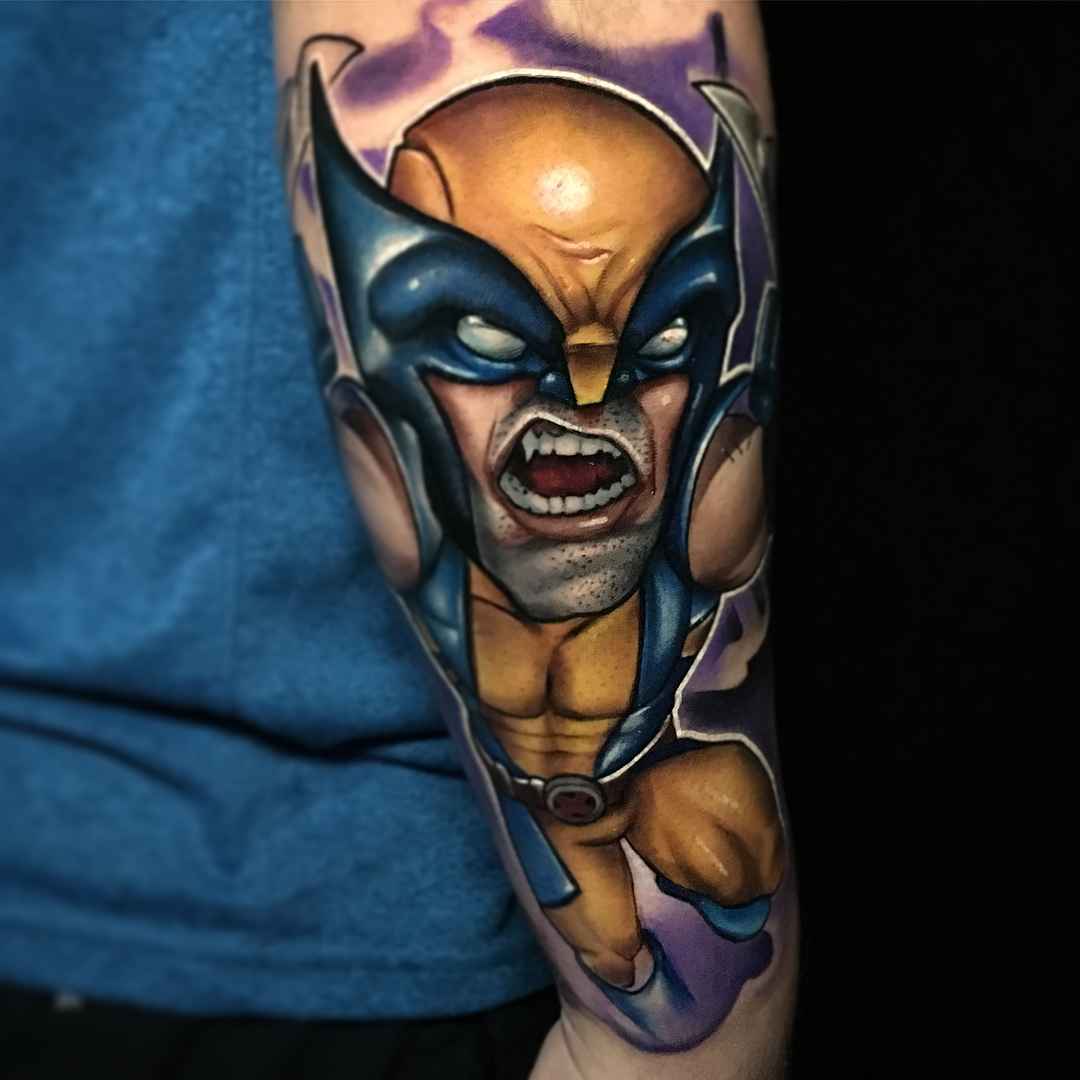 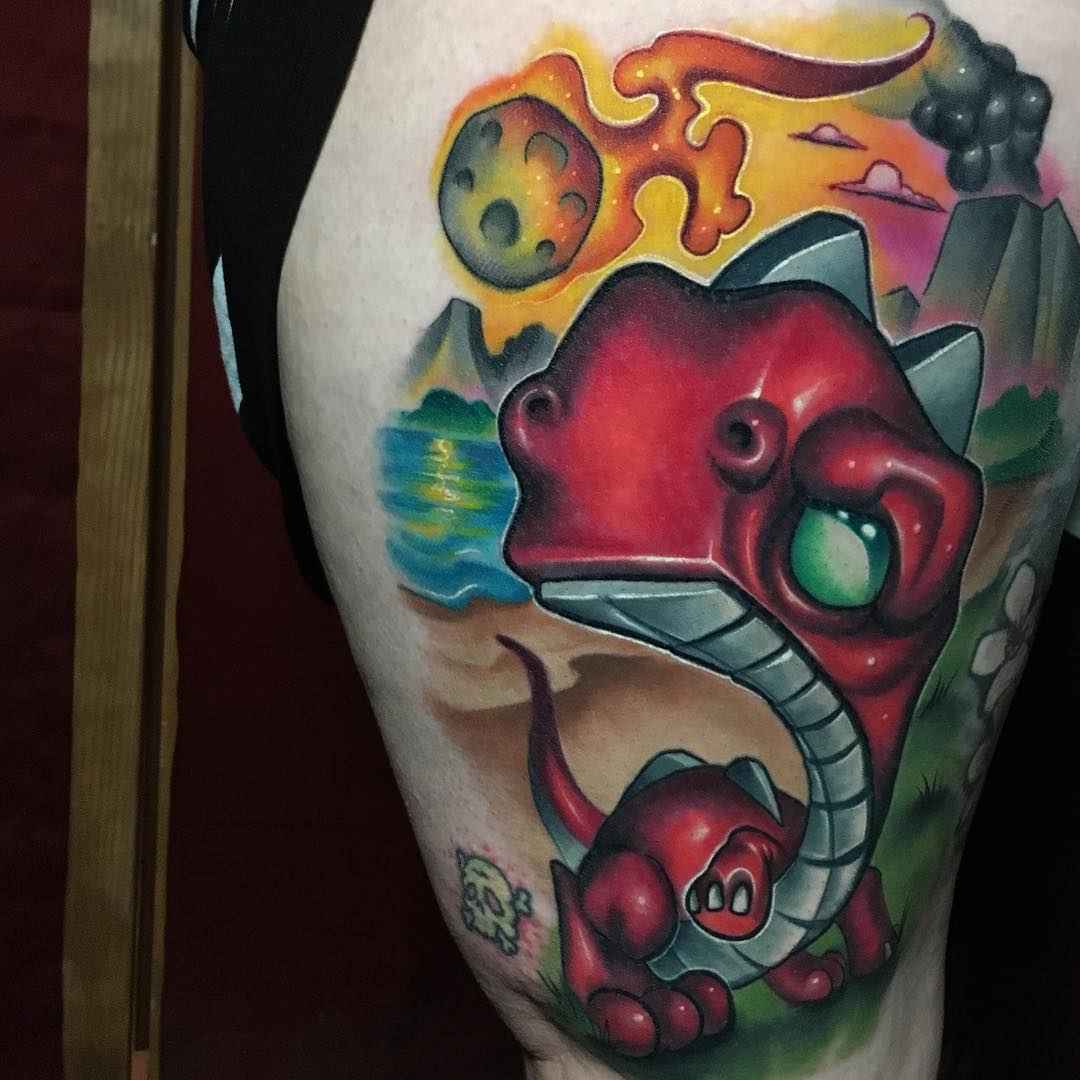