Ryan Ashley Malarkey was born in the northeast of Pennsylvania. From early childhood she was drawn into art. She dreamed of tattooing from adolescence, however, not a tattoo was the first area of application of her artistic skills. After graduating from Fashion Institute of Technology in 2007 in New York city, Ryan began to work as an artist and designer in a private labels company, and only after 6 years, she began to learn tattooing.

Ryan moved back to her hometown in Pennsylvania, and within one year, learned in a private studio tattoo. In that time she started to develop her author's tattoo style.

Currently, the tattoo master Ryan Ashley Malarkey is known to the whole world, thanks largely to her recognizable technique of black and gray tattooing. She talked about her works: "Tattoos should match you, like expensive underwear that was made specifically for your body".

At the beginning of her career, Ryan also worked with color, but later decided to completely abandon it to achieve the highest quality in the black & gray technique.

At the end of last year, her fame came to a new level, thanks to the victory in Spike's Ink Master - American television tattoo reality show. She became the first female winner from all 8 seasons of the show's existence. 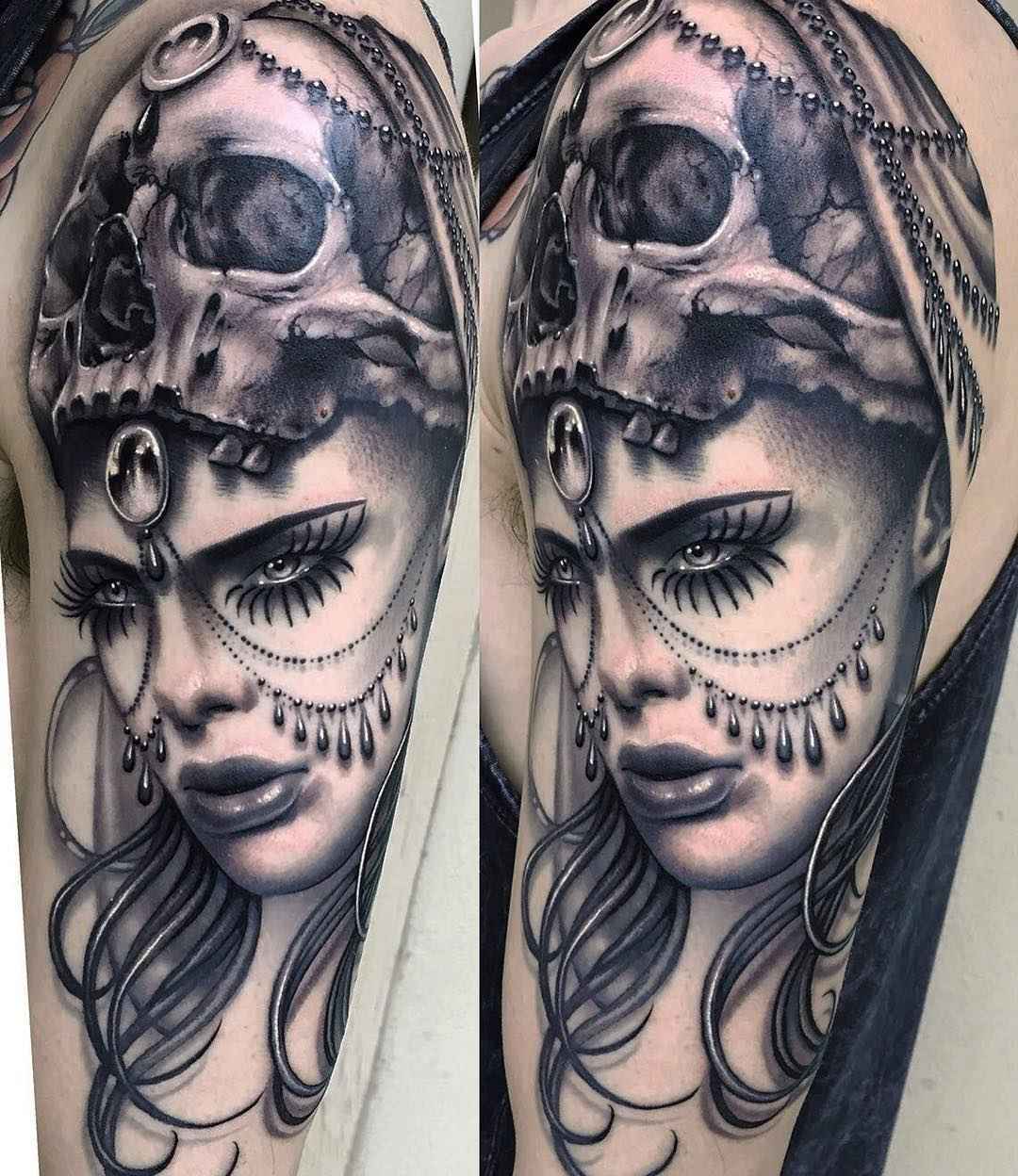 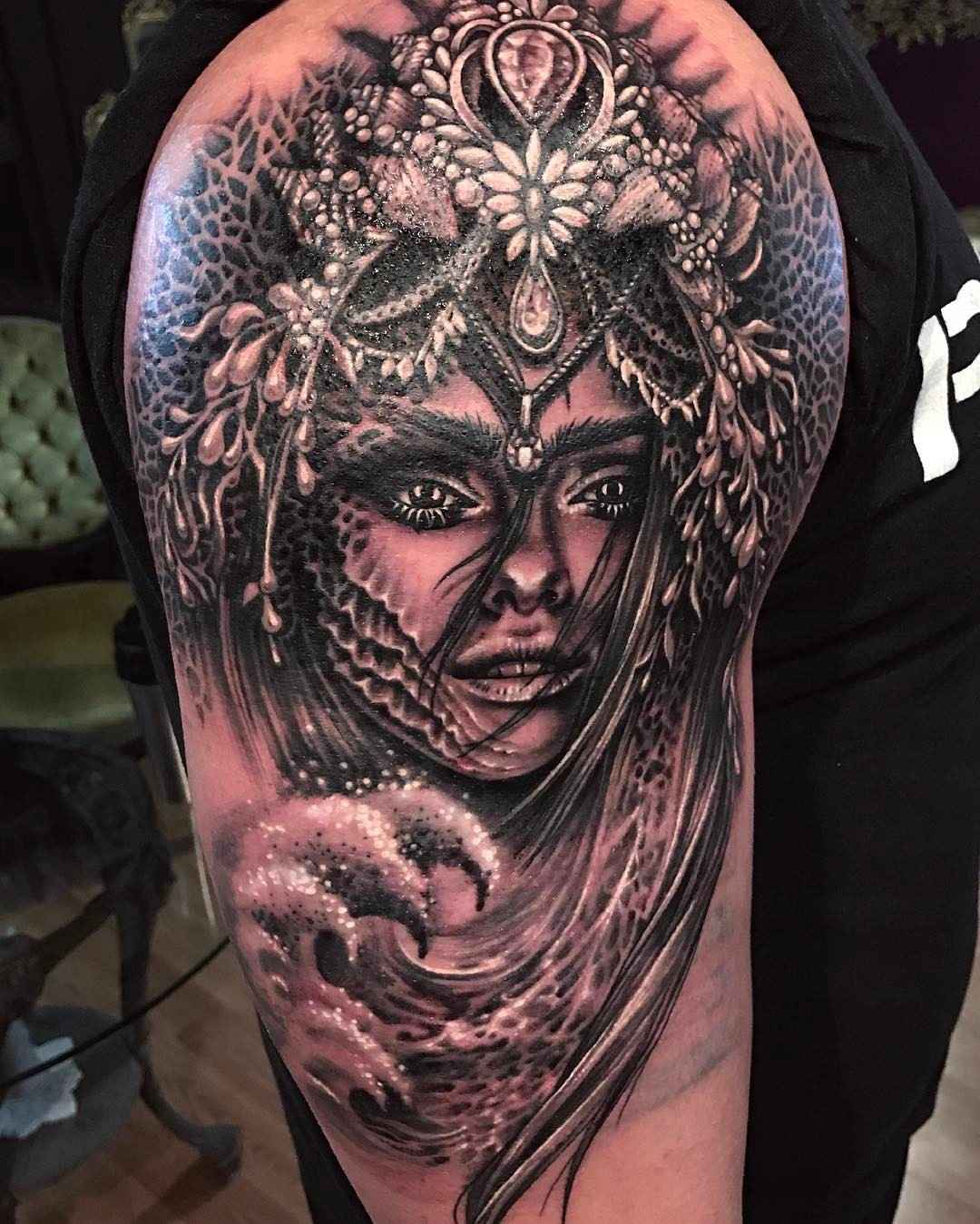 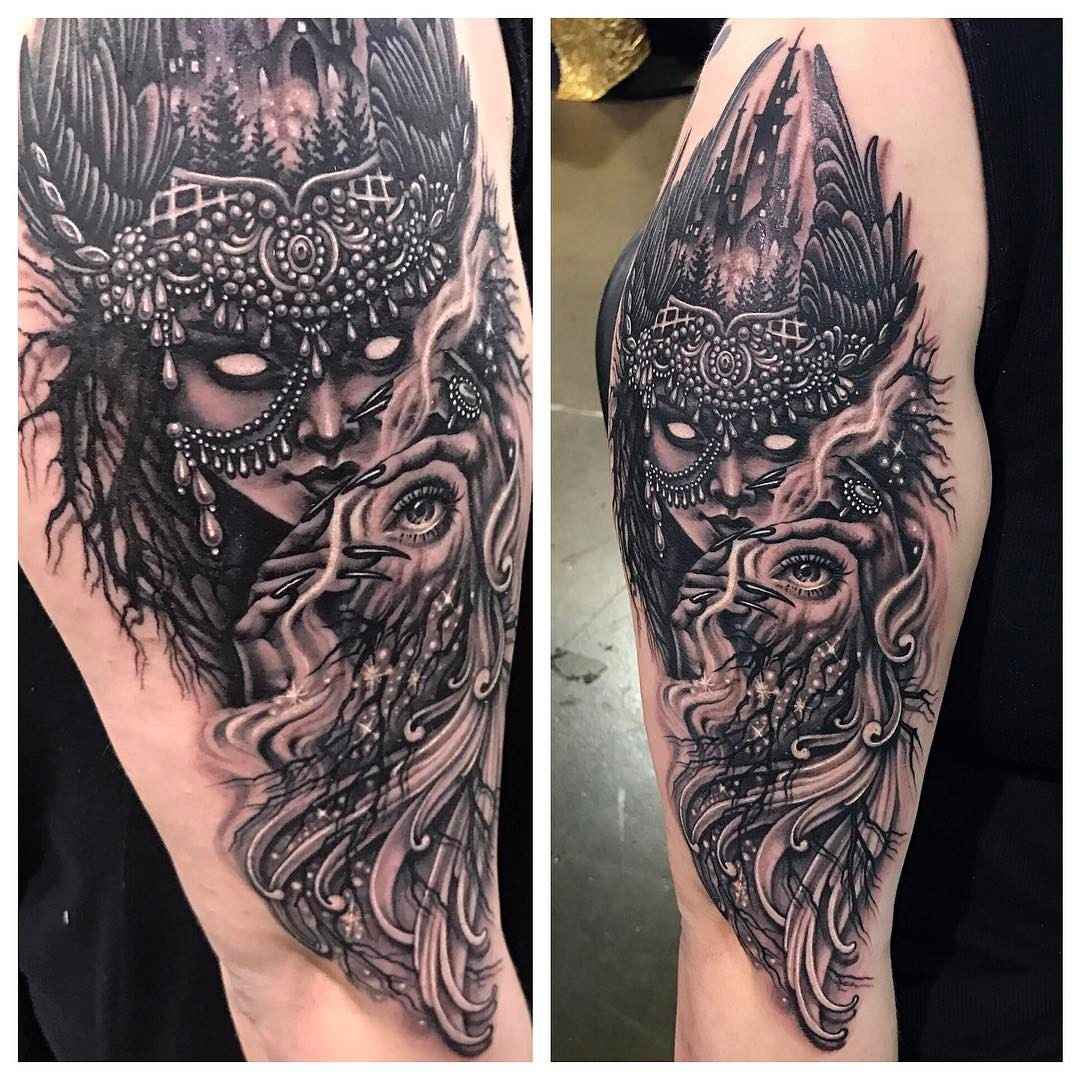 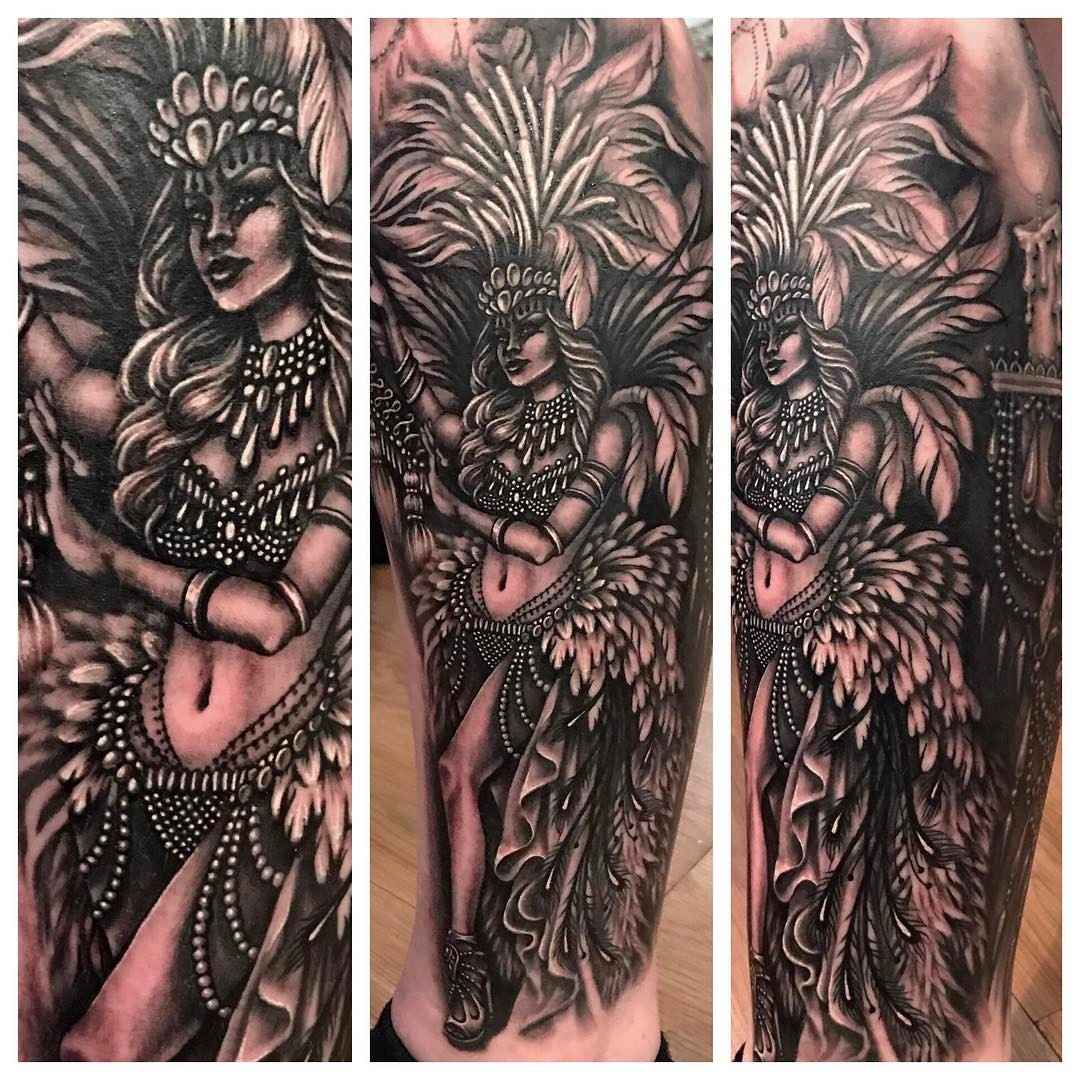 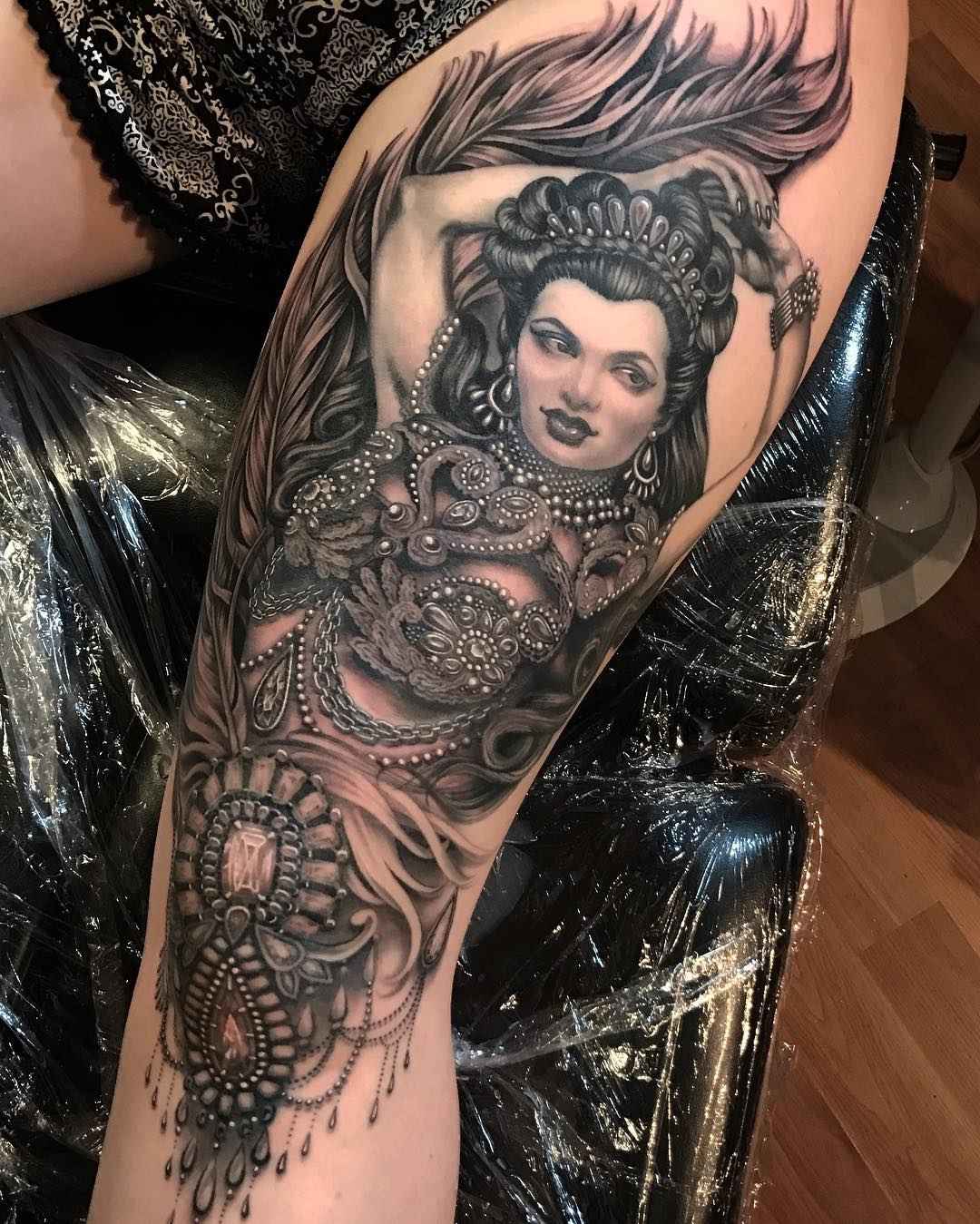 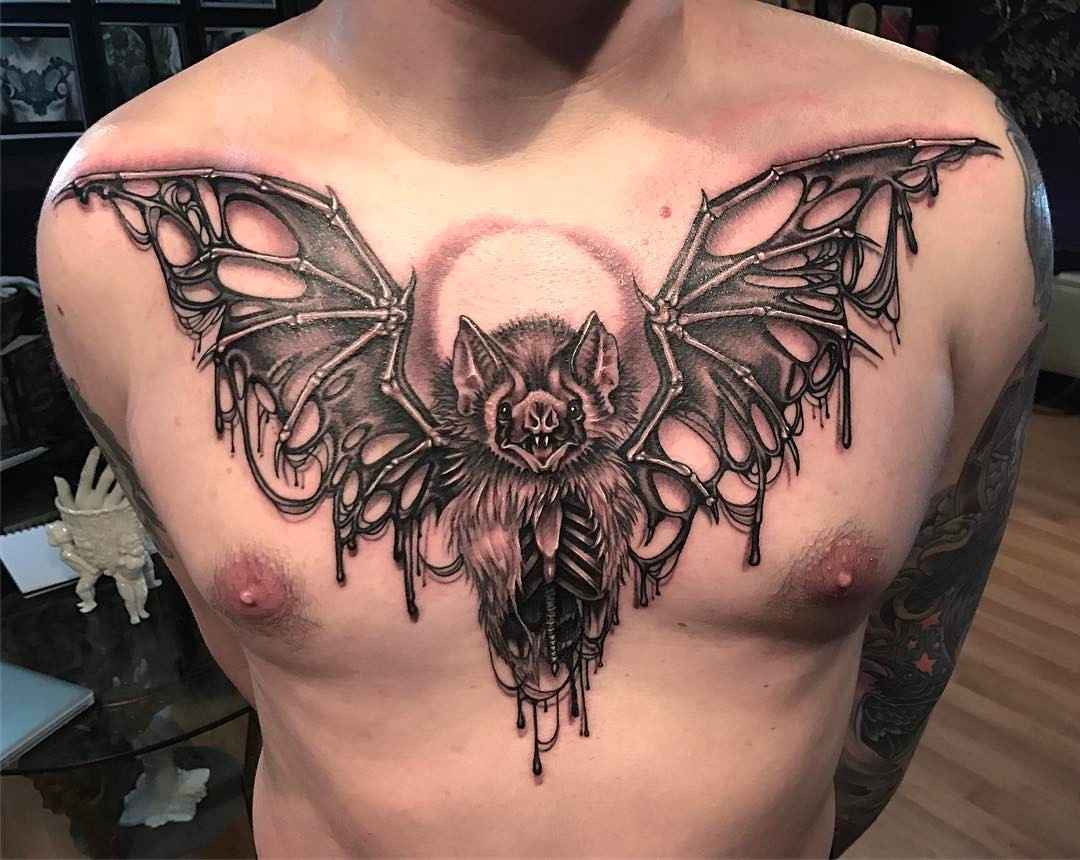 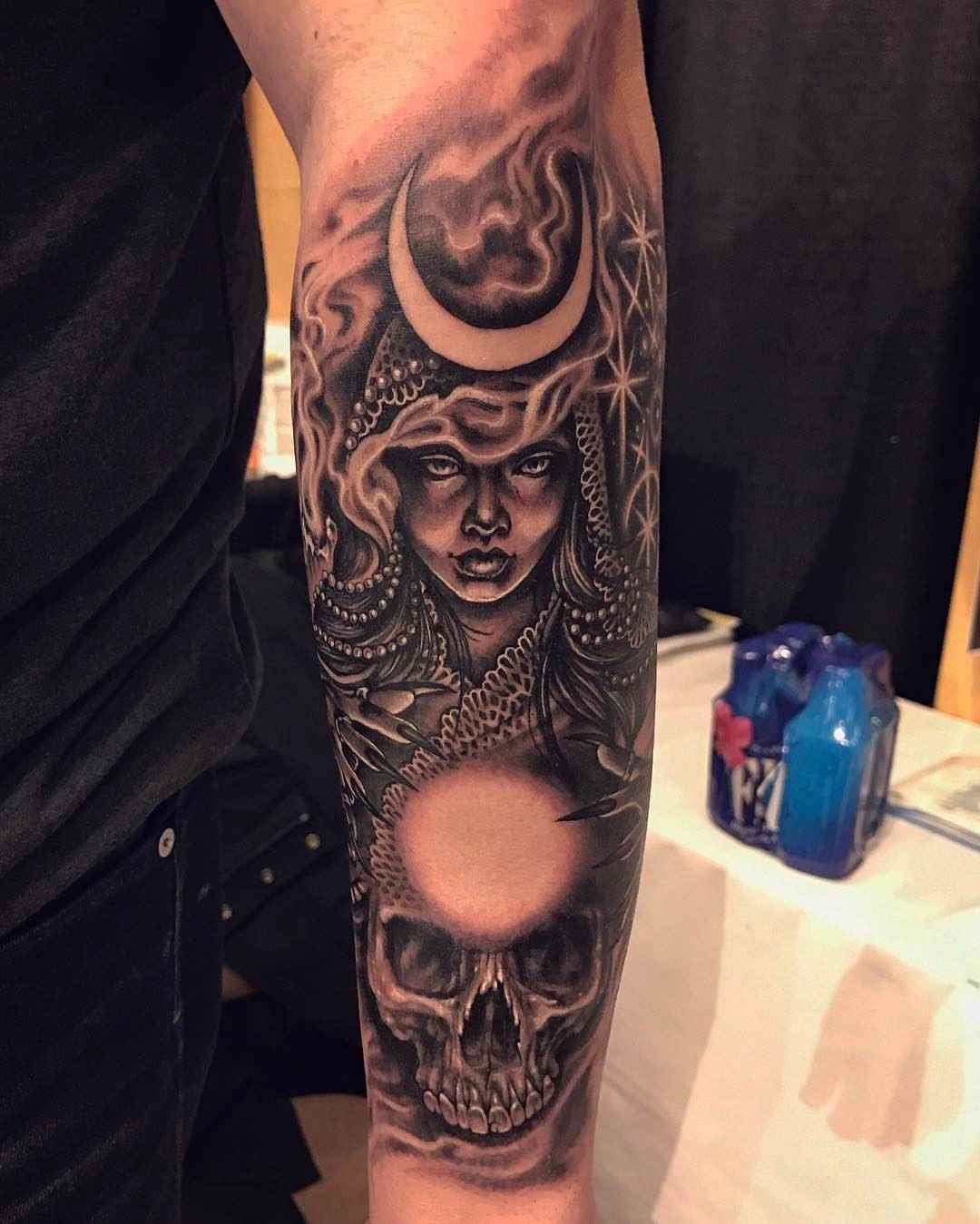 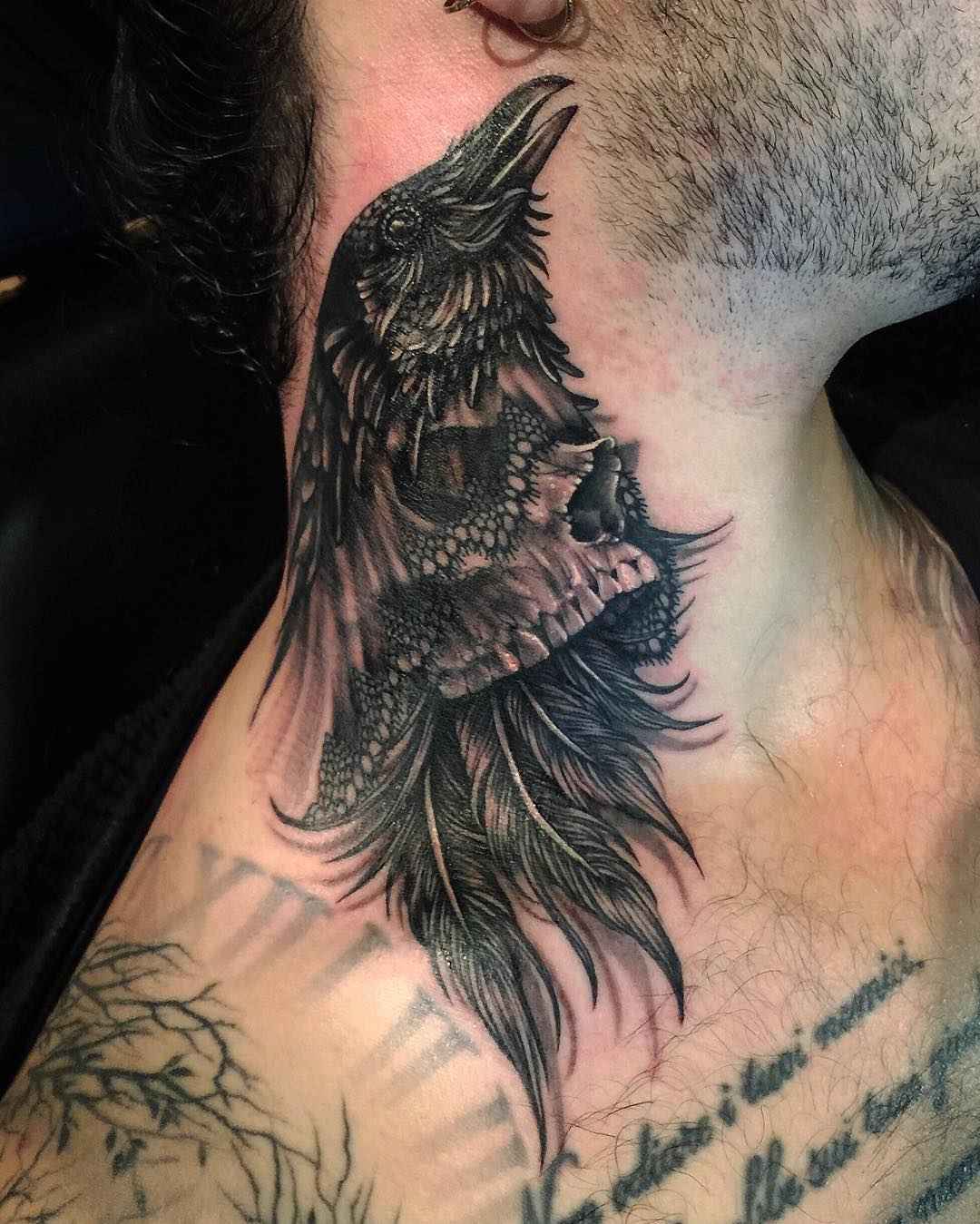 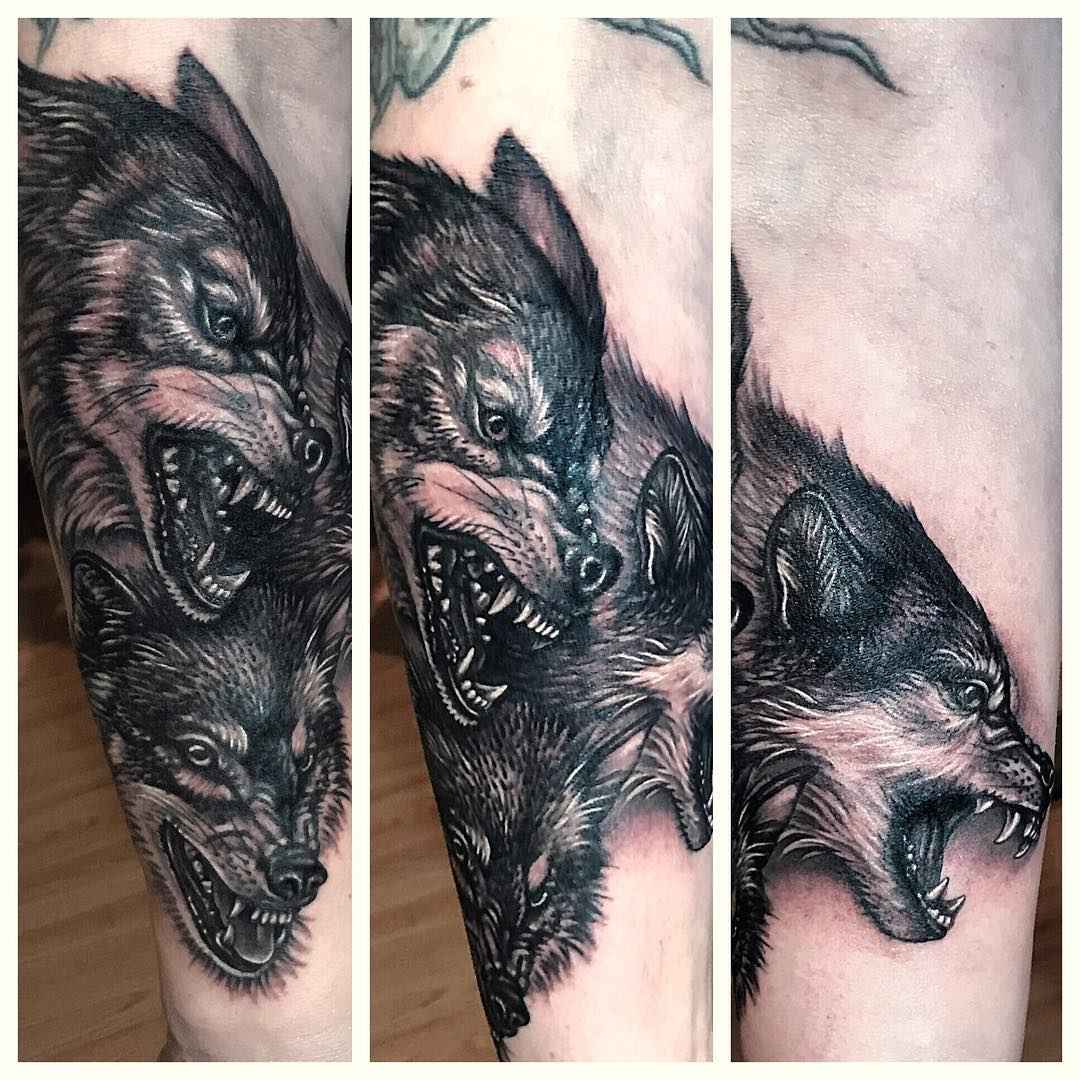 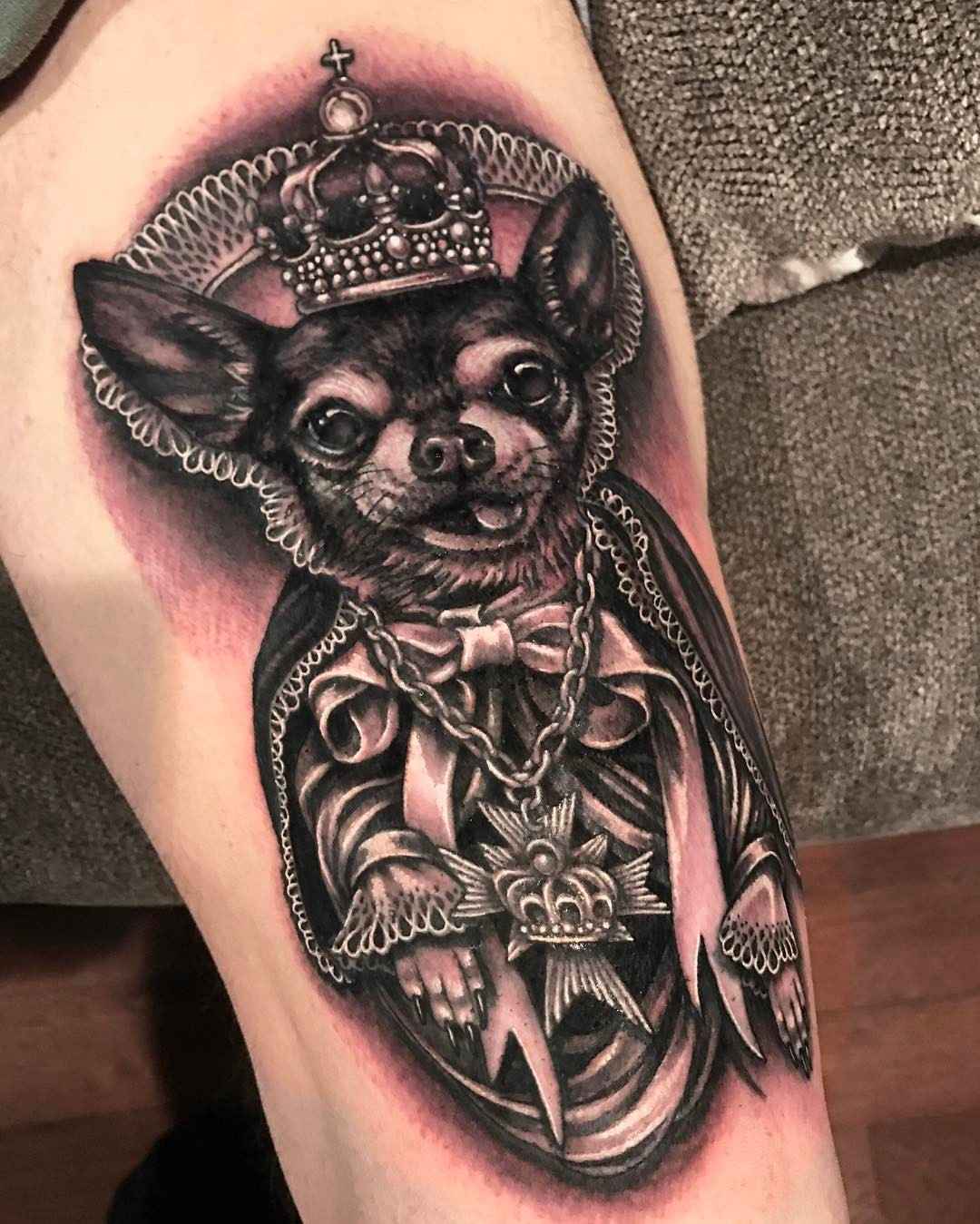