Today we want to introduce you to another bright representative of the New school direction of tattooing - with the American artist Aaron Springs .

The story of how he got into the tattoo industry, really can be inspiring for many. Throughout his path, he struggled with failures in schools, problems with personal discipline, periodically returned to tattooing among numerous works, studied business management and even graduated from the Police Academy.

The first Aaron's acquaintance with the tattoo occurred in 2003, when he tried to make a tattoo in his friends' studio in Pasadena, Texas. Later he bought a set of equipment for $ 100 and began occasionally tattooing his friends. He even worked at Friendswood and TattZoo tattoo studios for several months.

In 2005, Aaron entered the Police Academy of Alvin Community College and simultaneously studied at the Faculty of Business Management at the University of Houston-Clear Lake. Studying at the academy quite quickly corrected his discipline, and provided him with permanent work for a long time.

In 2011, after graduating from college, he decided to continue his artistic path and asked a friend to arrange him back to the studio of TattZoo. Aaron worked hard to make up for lost time and in the shortest time to learn more about the art of tattooing.

Now, years later, it's hard to believe that Aaron's tattoos have such a complicated and tortuous path. However, the result of this path - really impress!

Currently, Aaron works at Red Dagger, Houston, Texas, and his portfolio is filled every day with bright, juicy and incredibly stylish tattoos! 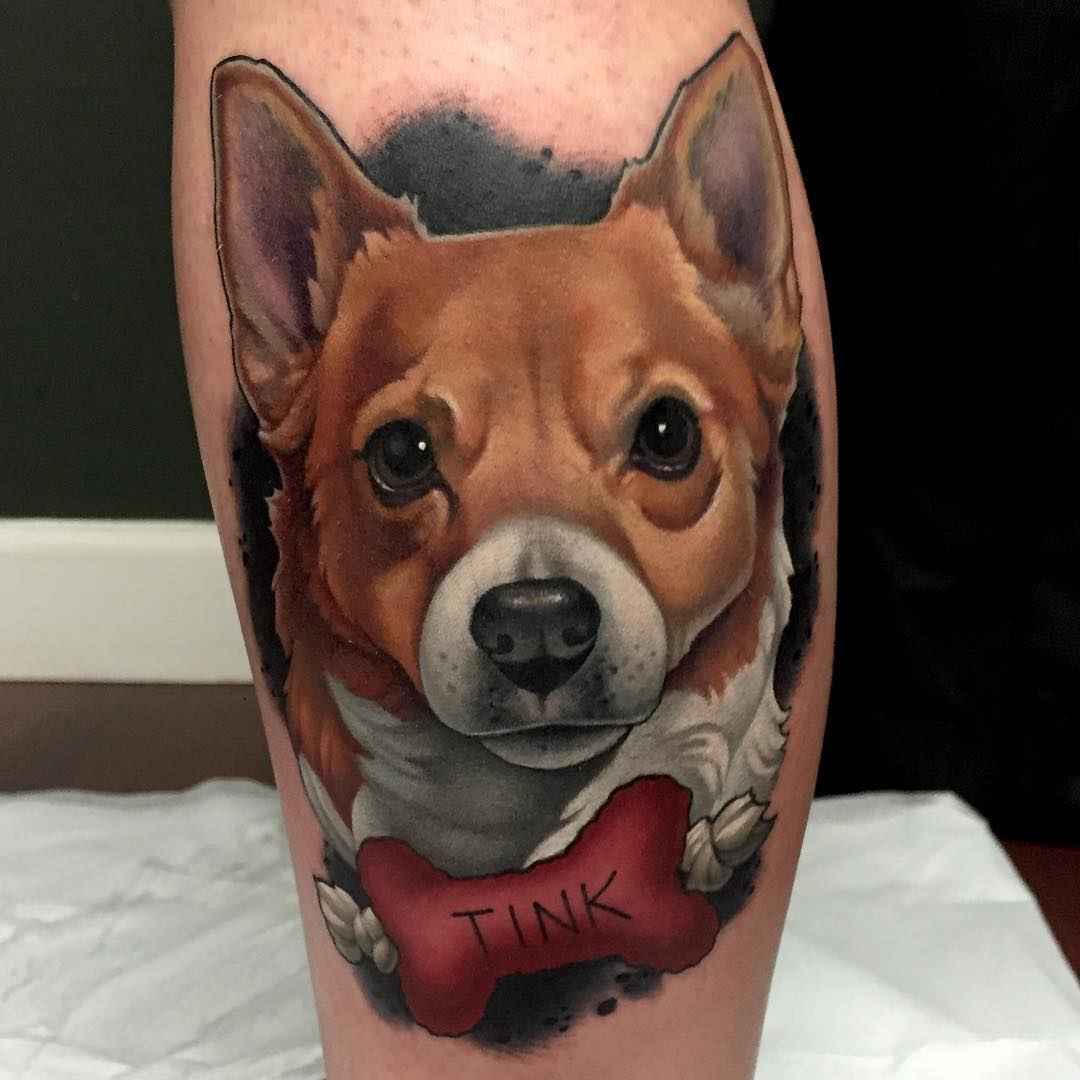 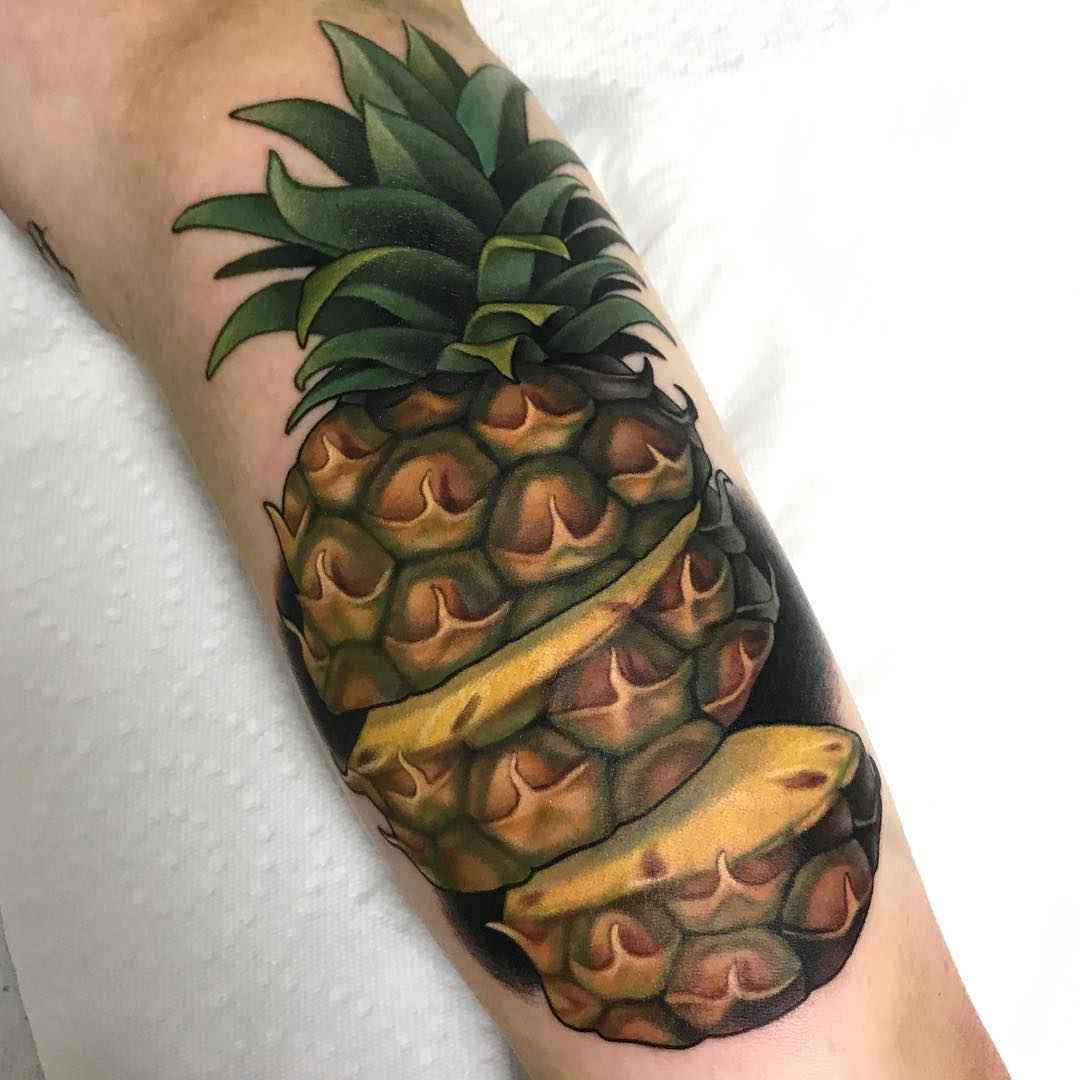 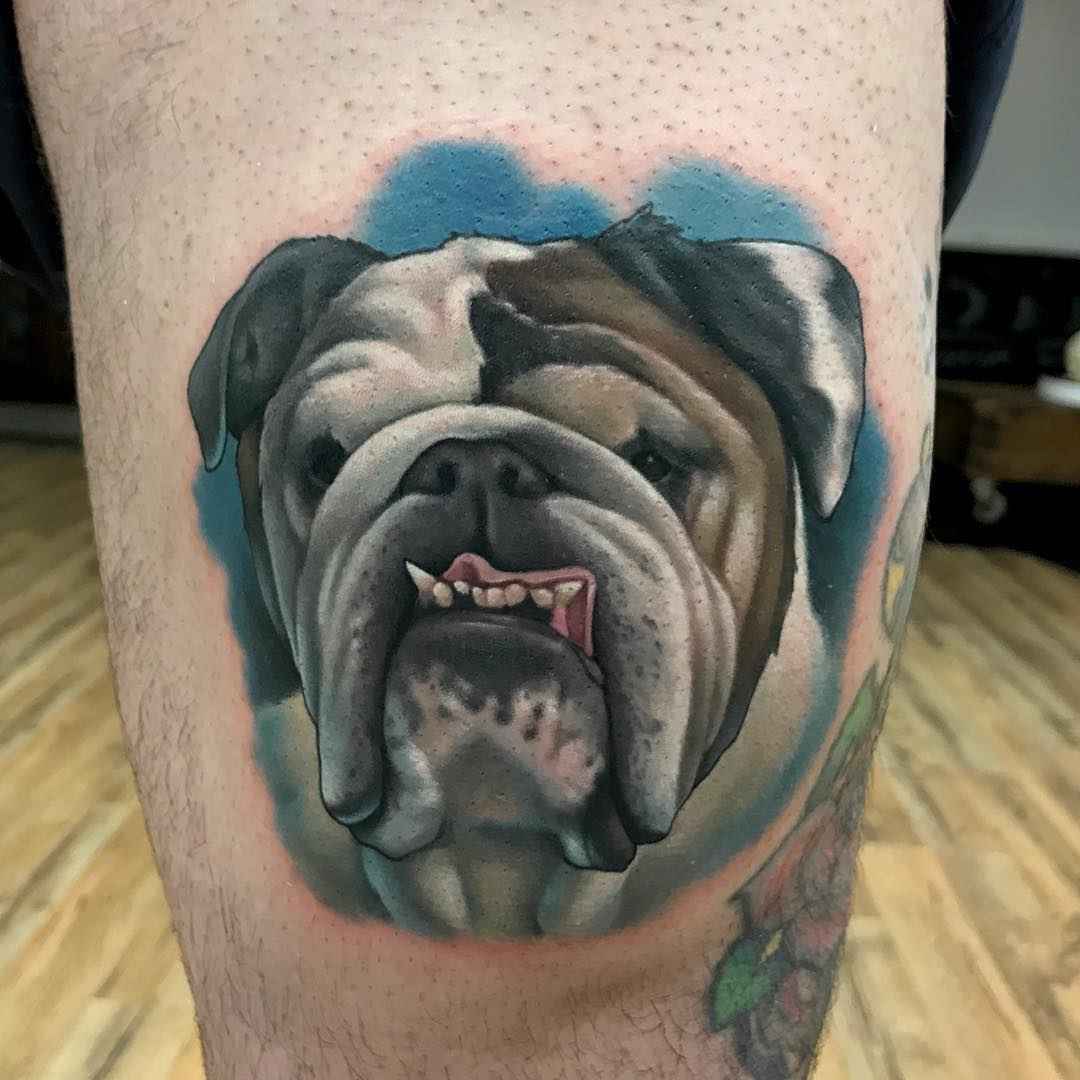 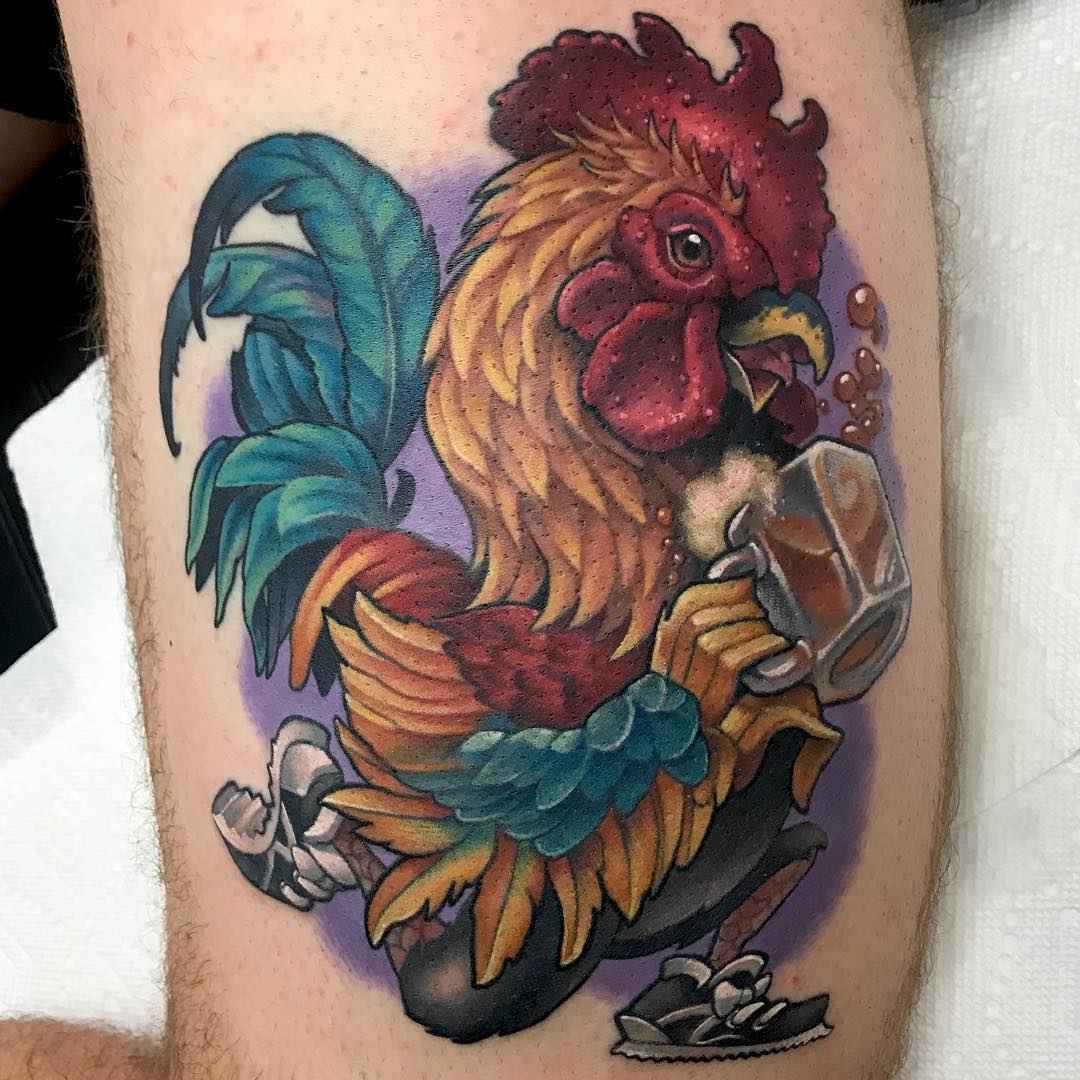 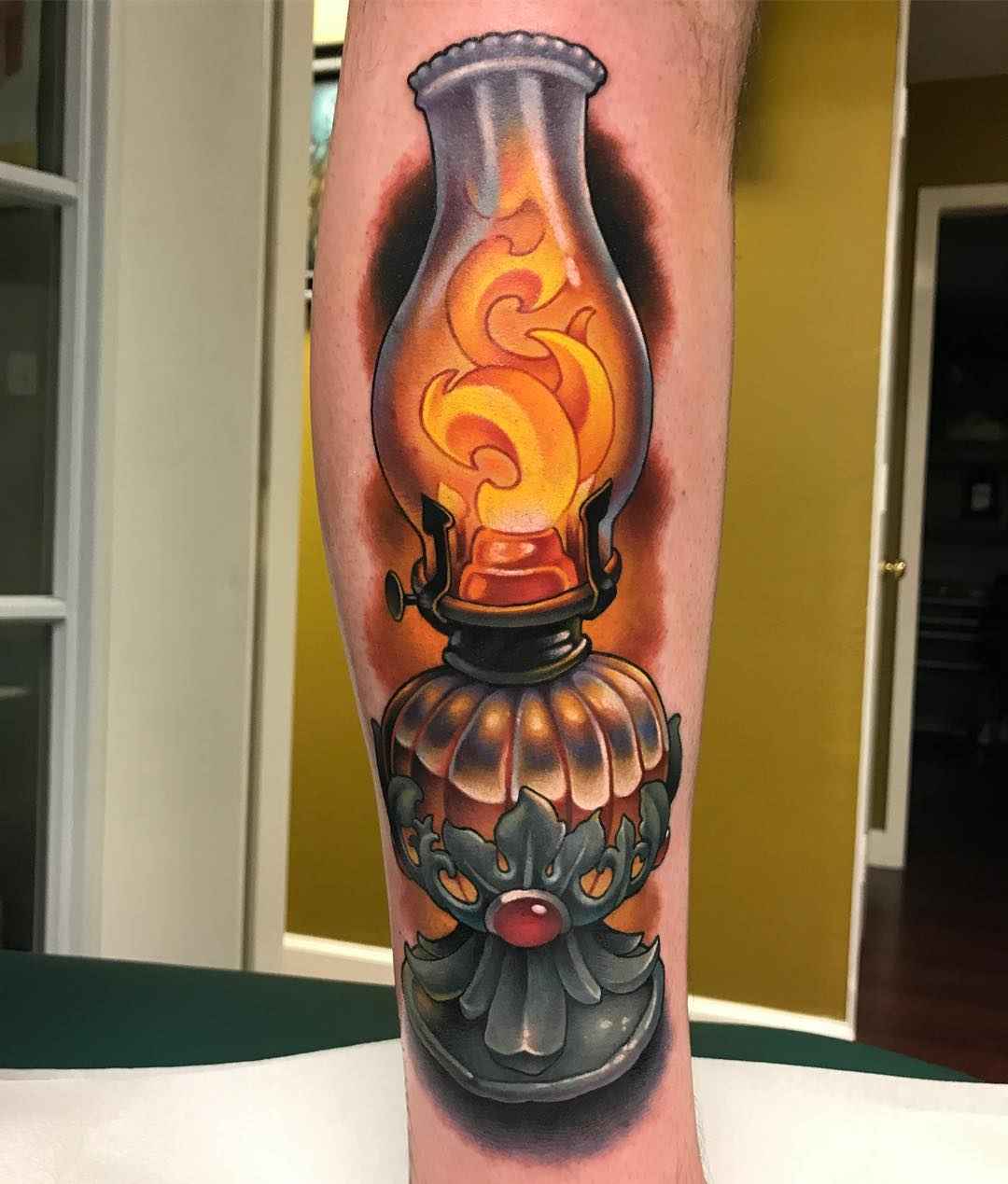 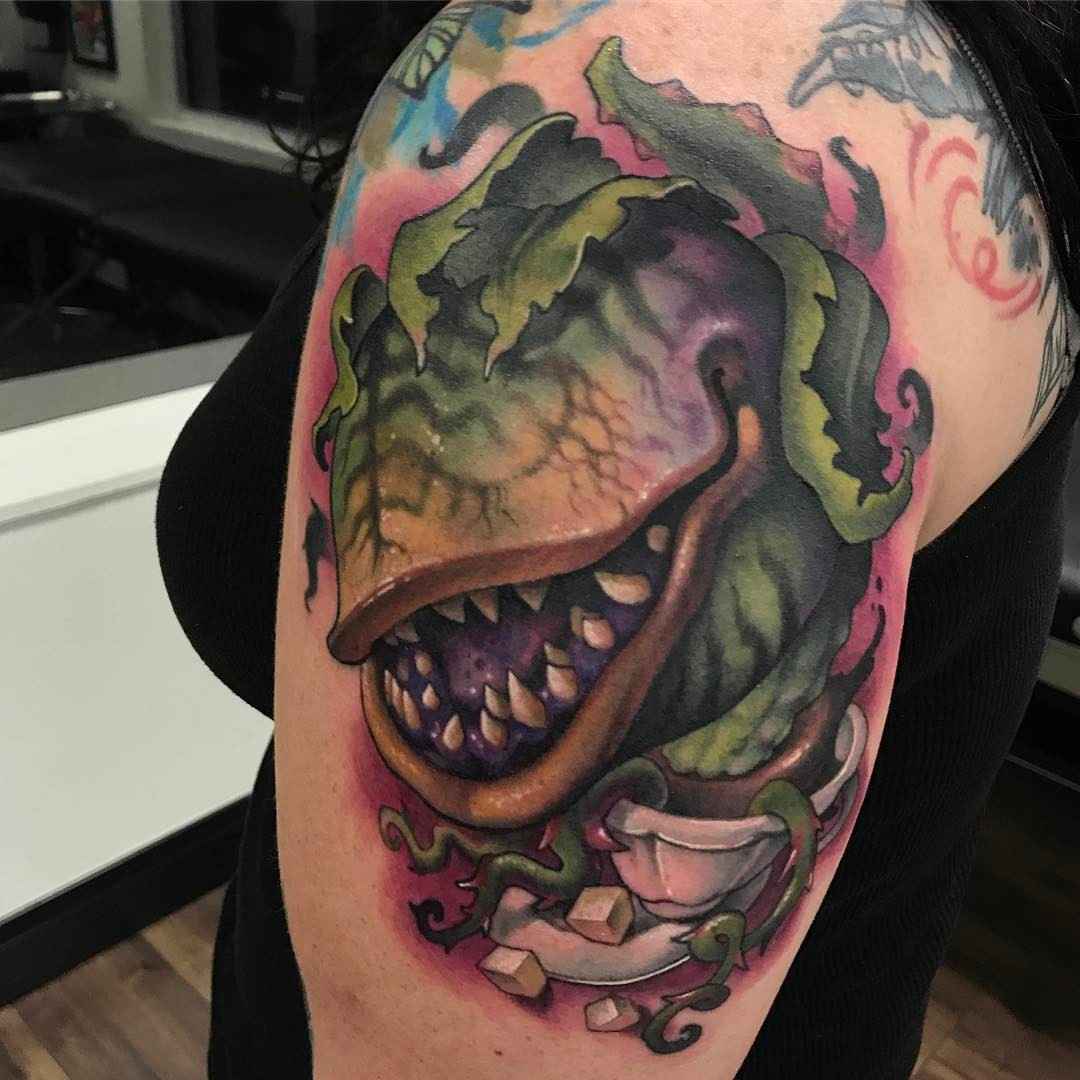 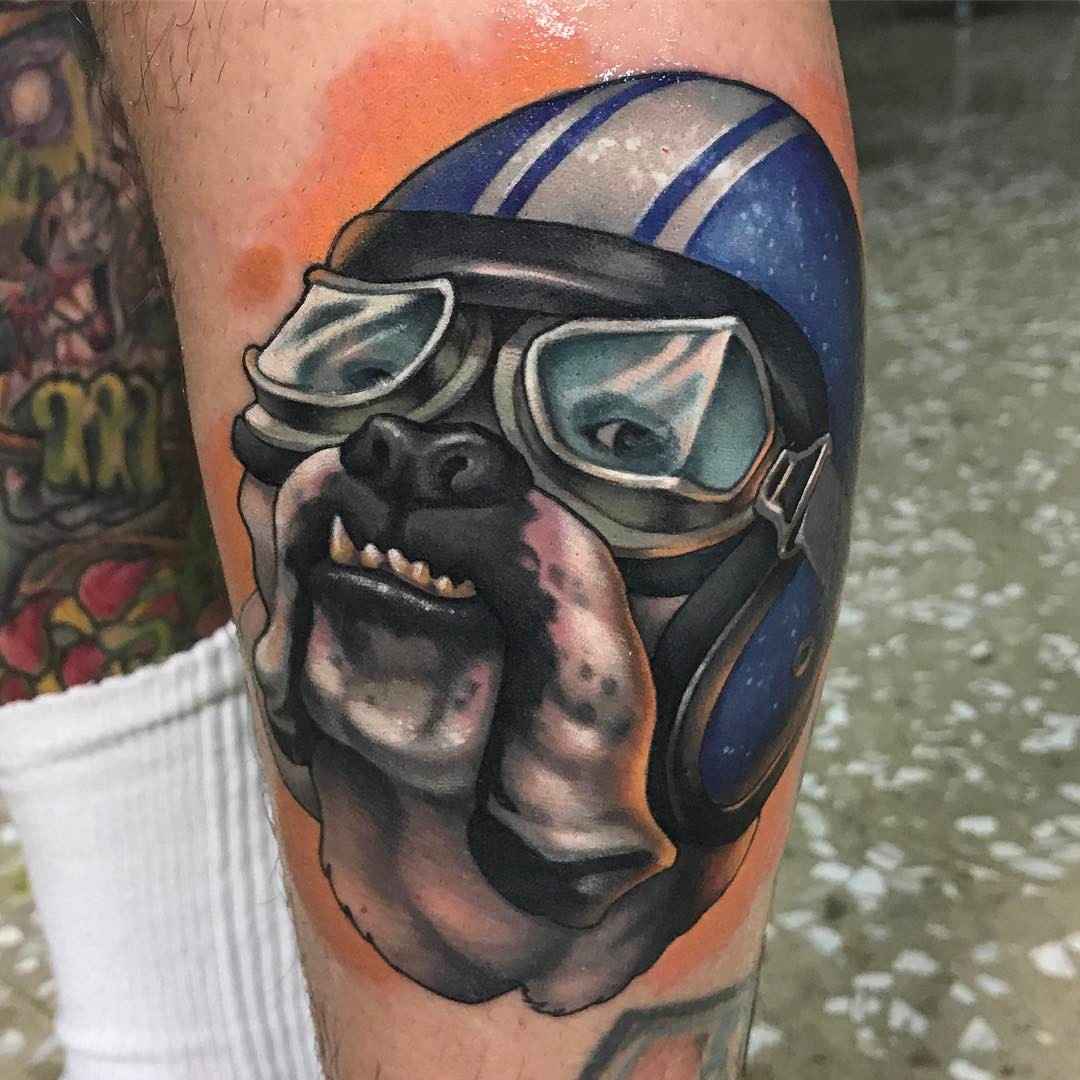 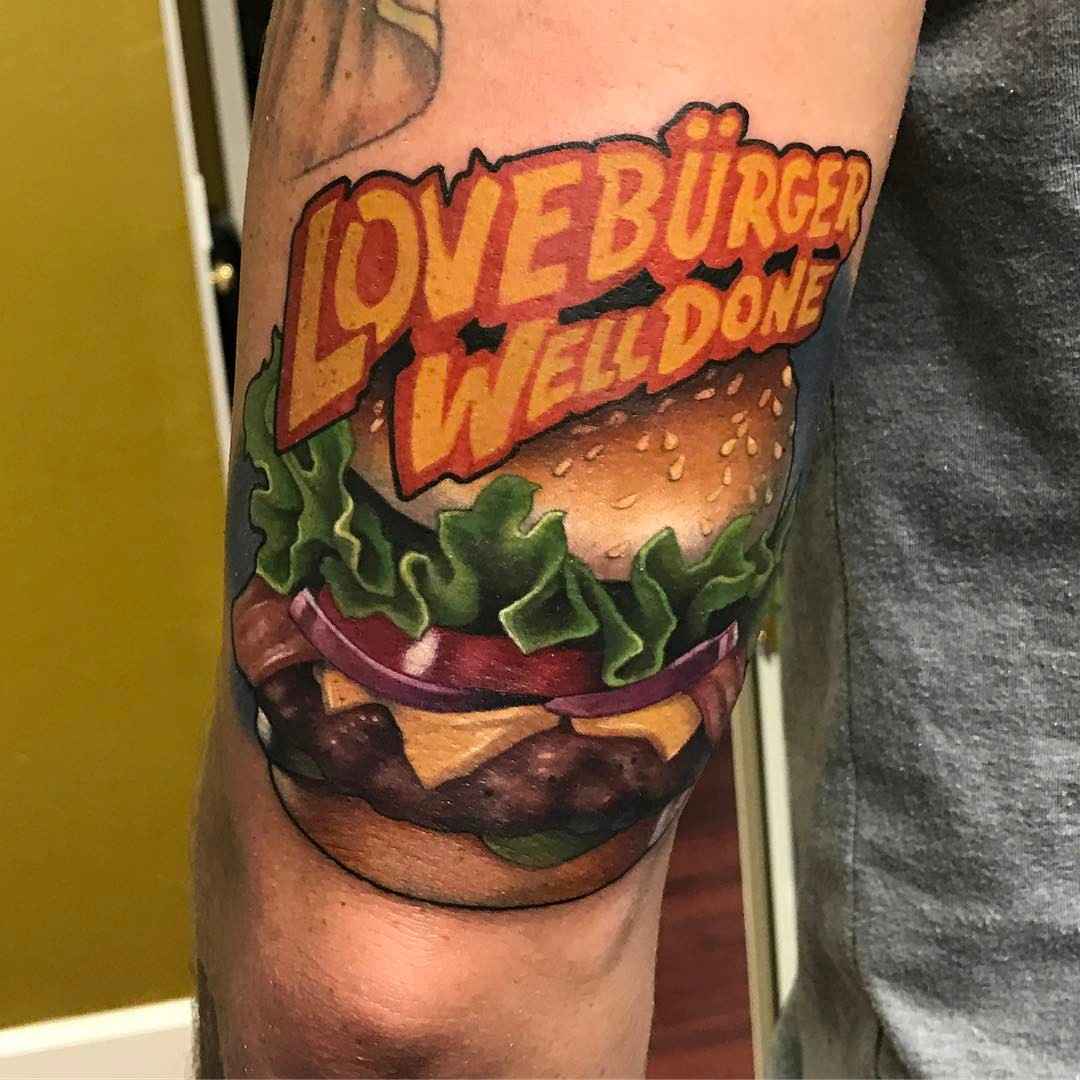 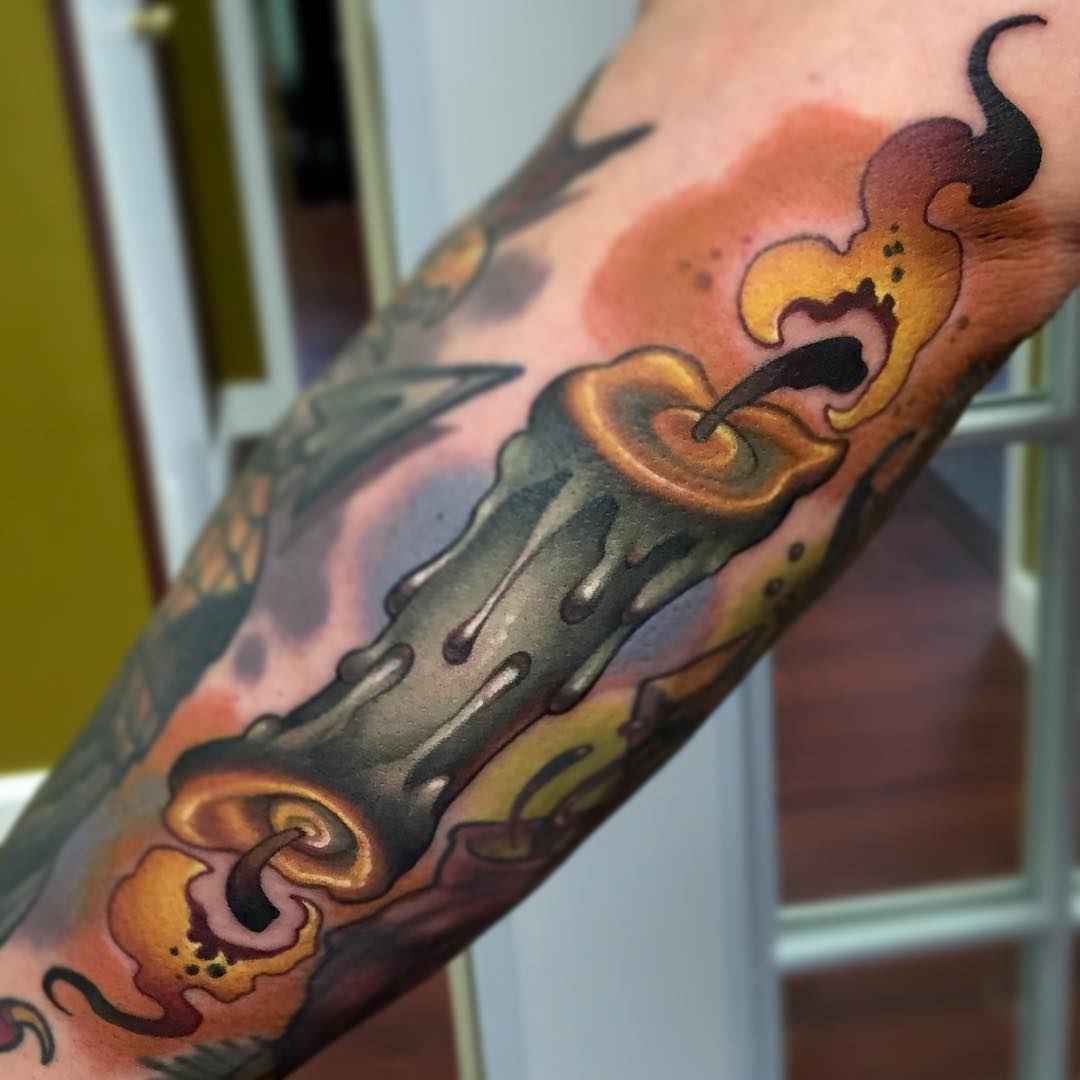 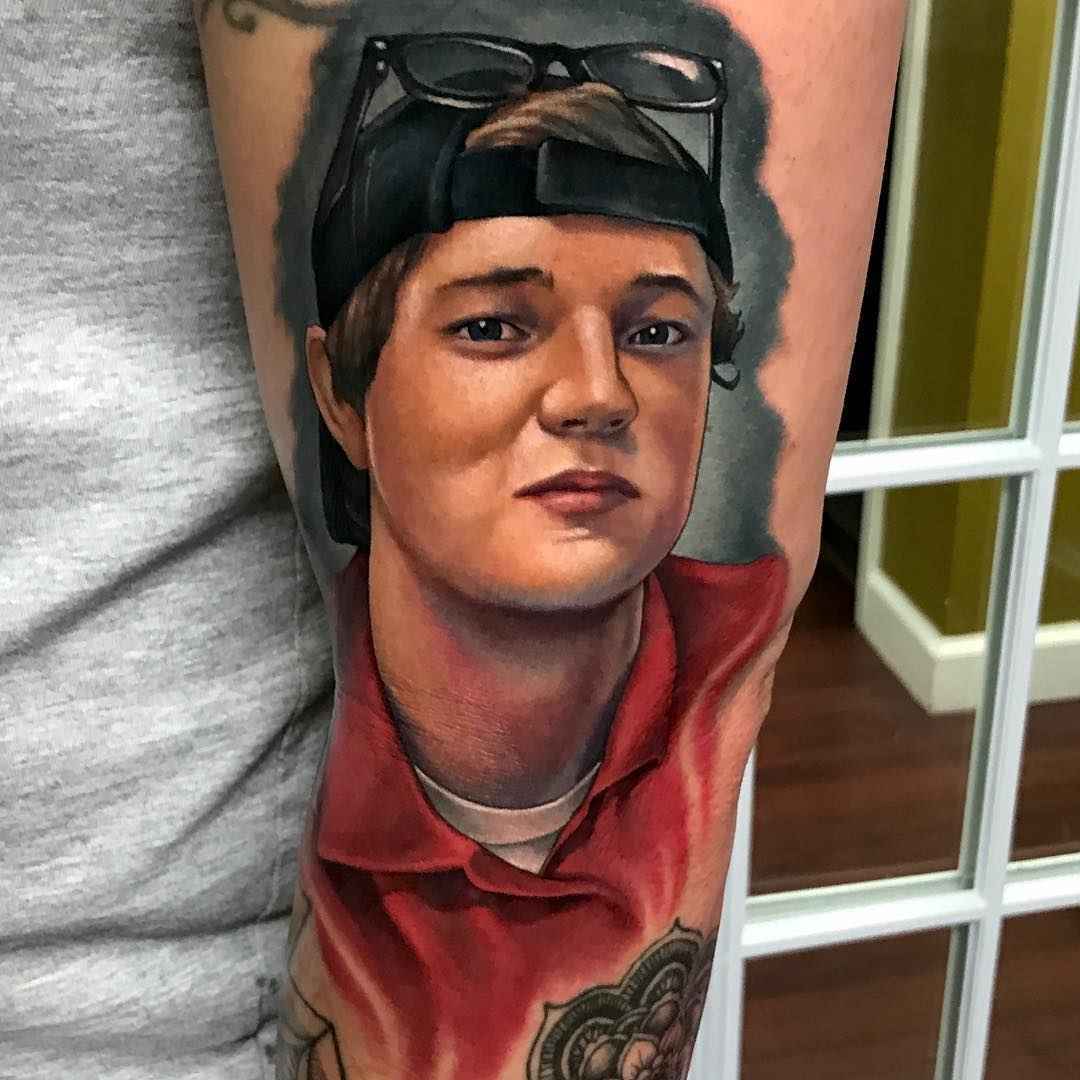 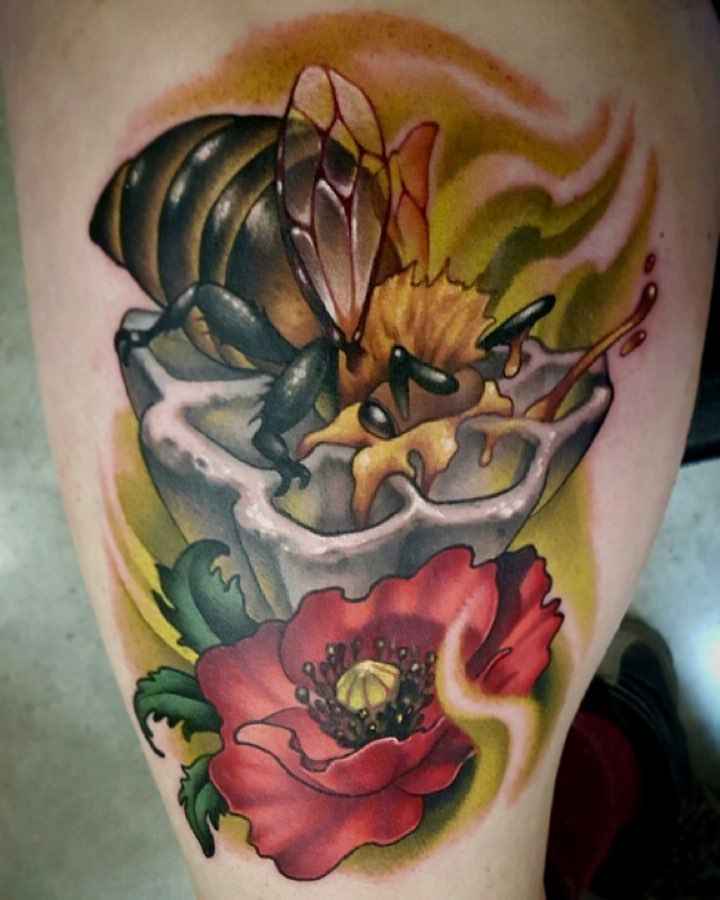 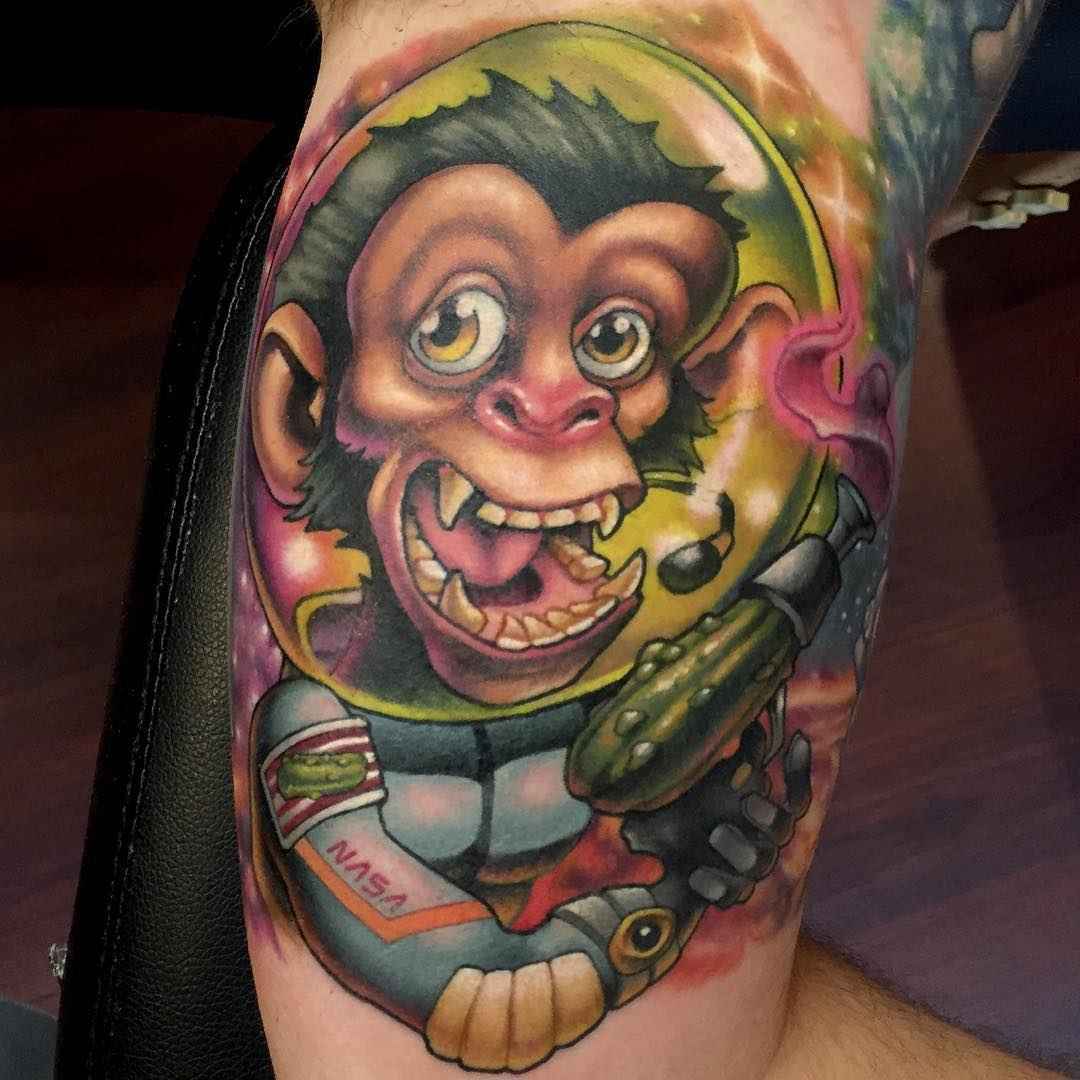 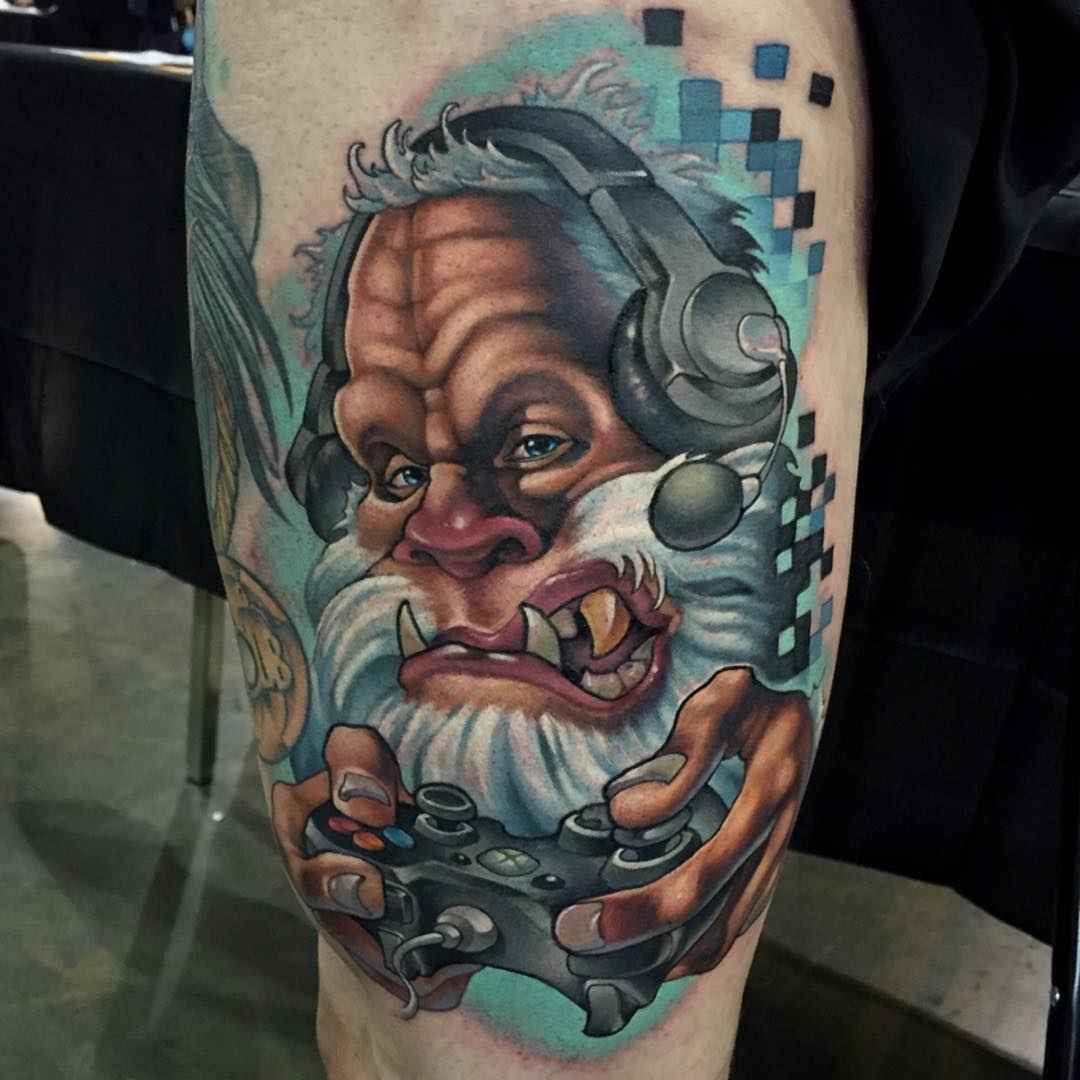 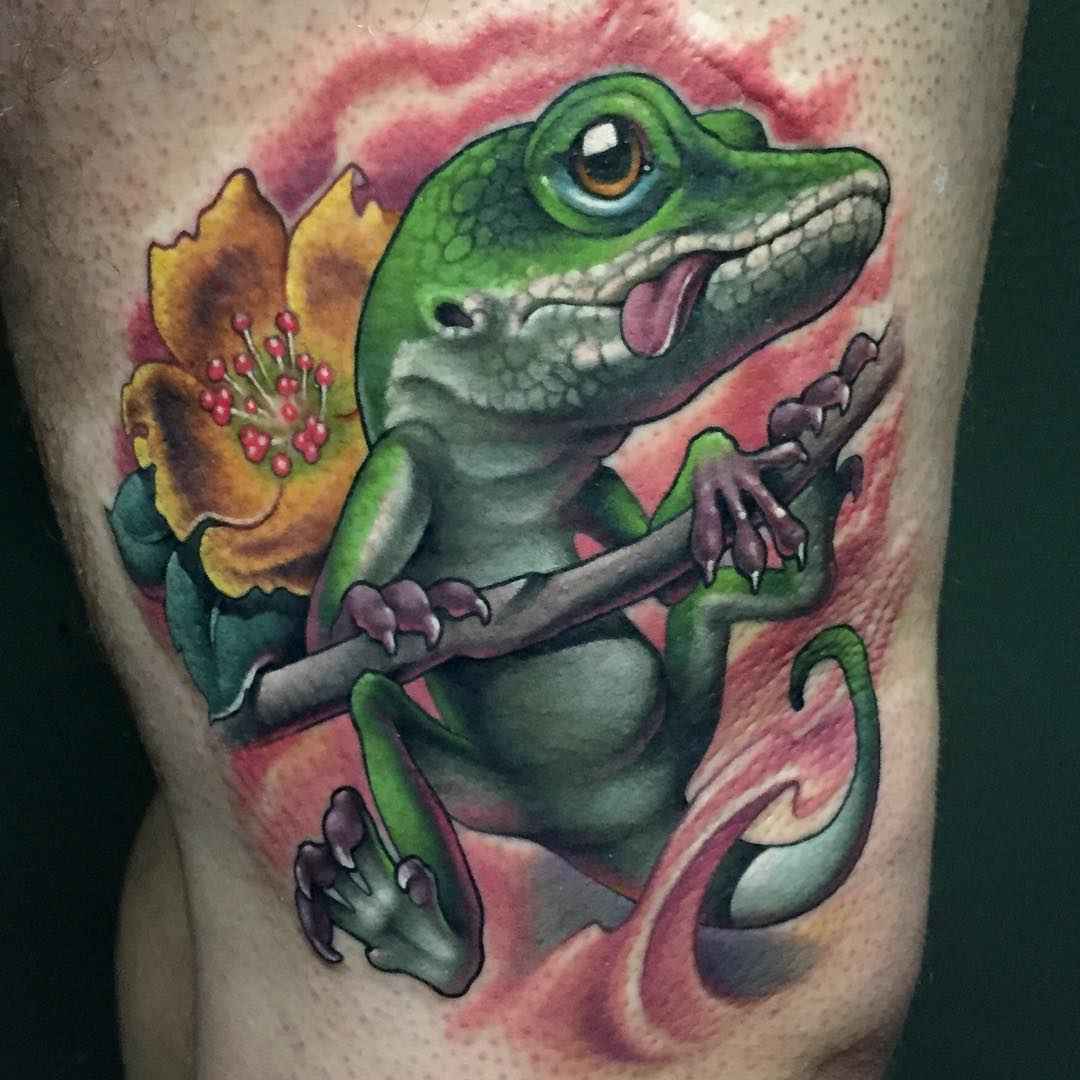