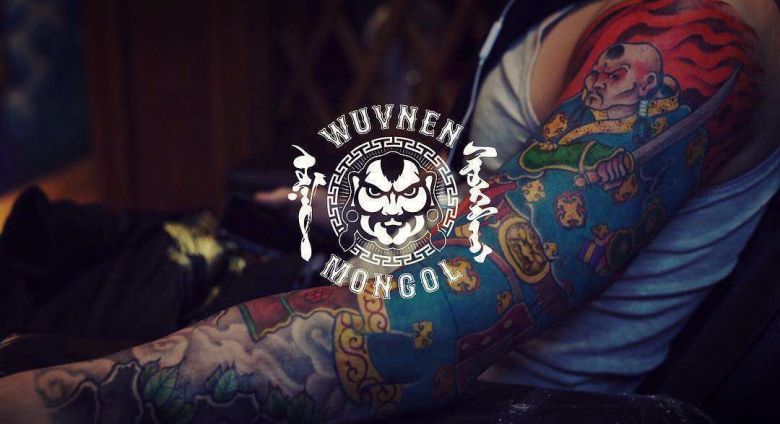 The story that I want to tell you, started in 2010, when the Mongolian artist Yider founded his studio Wuvnen in Hohhot town of Inner Mongolia (China) province, which later was destined to become the first studio of the Mongolian traditional tattoo. The word Wuvnen, in English, is translated as "real, sincere." Trying to find his own style and to convey the spirit of the ancient nomads, preserved in his blood, Yider sought inspiration in the traditional art of the Mongols, as well as in tattoos of the Hun tribes. 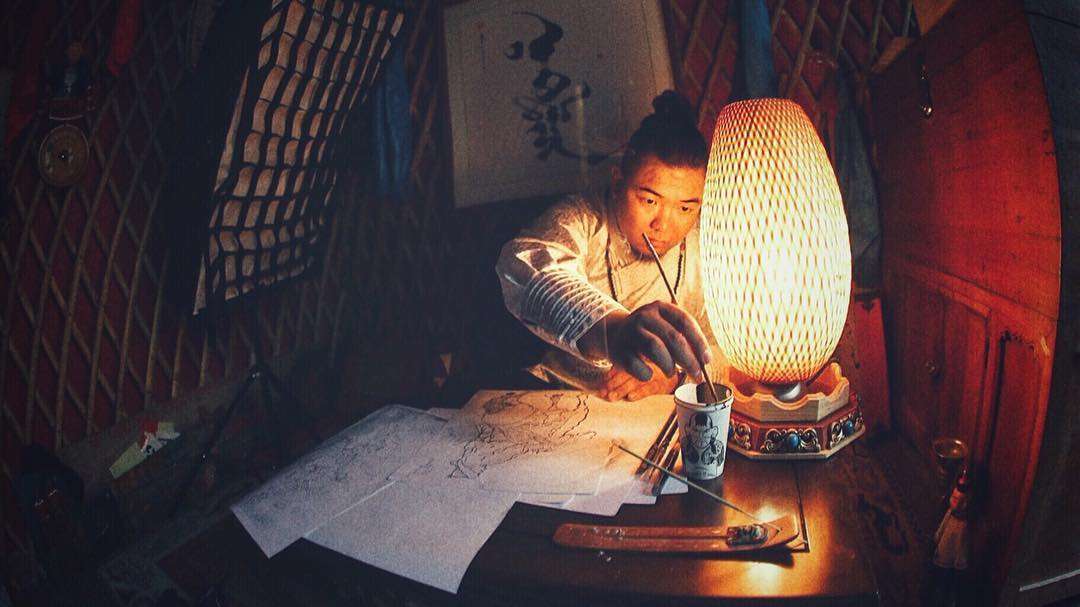 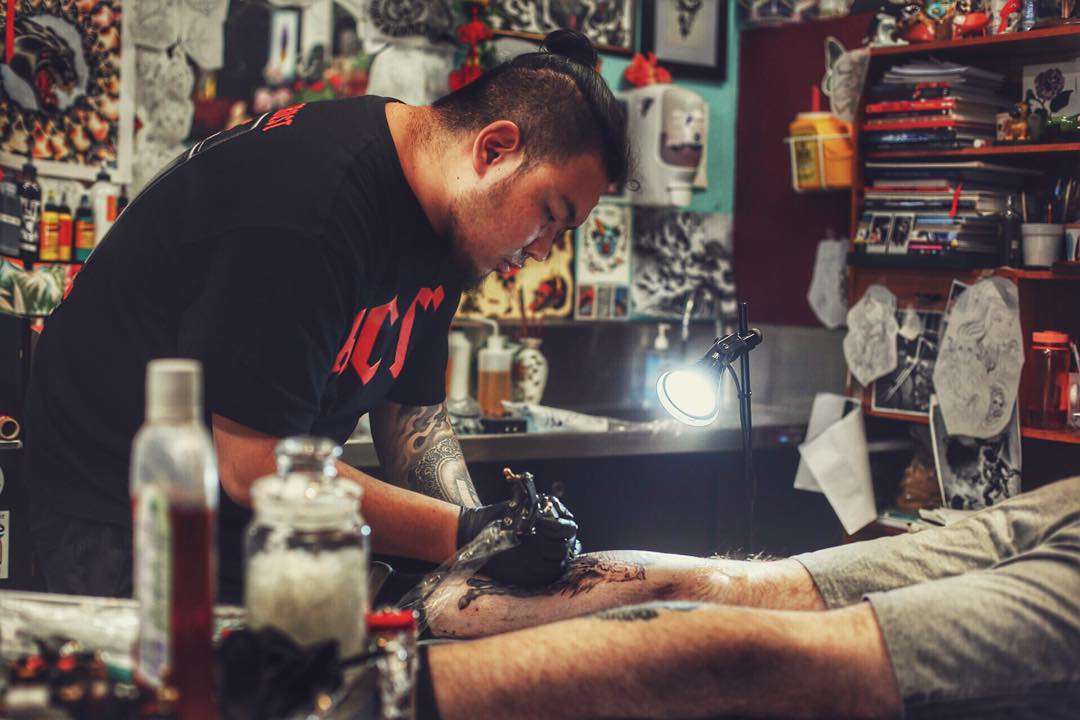 He spent his childhood in Inner Mongolia, getting used to the vast expanses of steppes and deserts, where nothing overlaps the view to the horizon. But at the same time he grew up in a modern city, where were modern trends of subcultural life. That's why in his works he successfully combines a new school with traditional themes of heirs of Genghis Khan. Most often found in his works: Batyr, Noion and the Mongolian beauty are the most recognizable Mongolian images in art since ancient times. Over the years of work, Yider has already made his style unique and recognizable, which he began to hone even before he made the first tattoo. 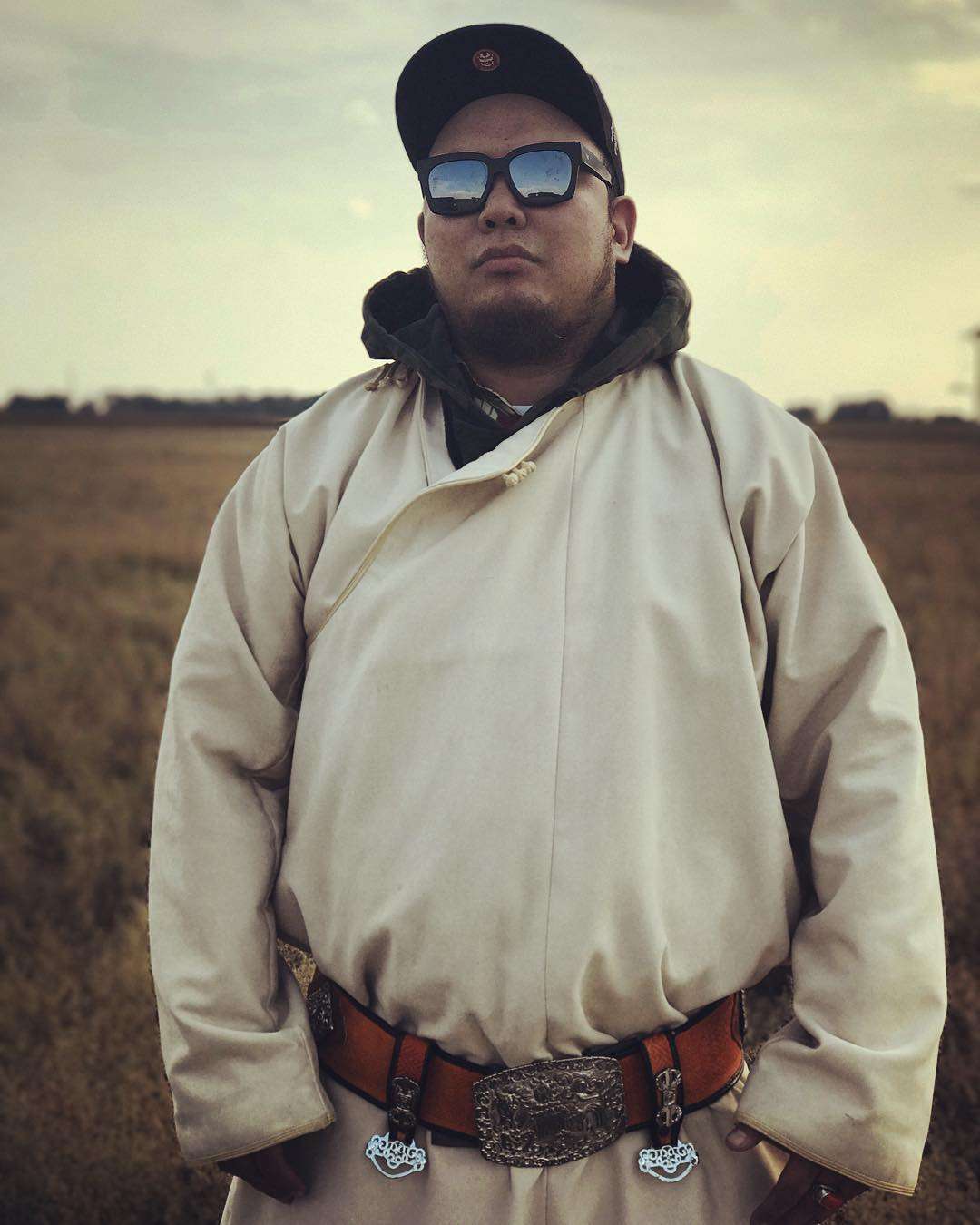 Today, the Wuvnen studio gathers around itself people interested in the traditions and art of the ancient Mongols. Among them there are many artists, designers, musicians. Every summer they organize a festival in the steppe, where they dress in folk costumes and live in yurts. Also, Yider takes the students to his studio. For example, one of the masters, Aoki - has a serious talent in Mongolian calligraphy and perfectly complements the works of the studio. 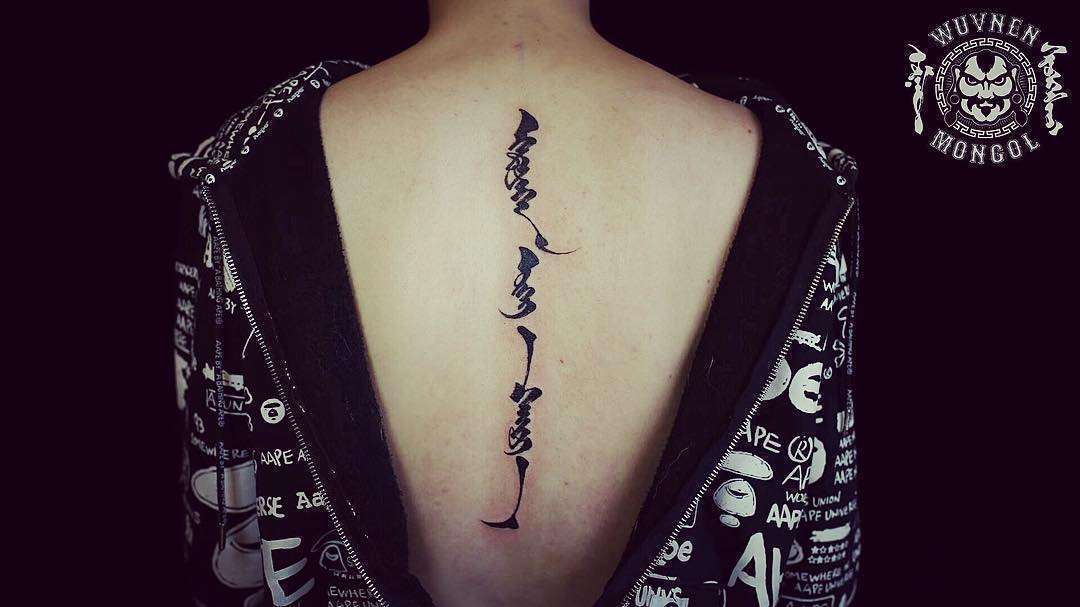 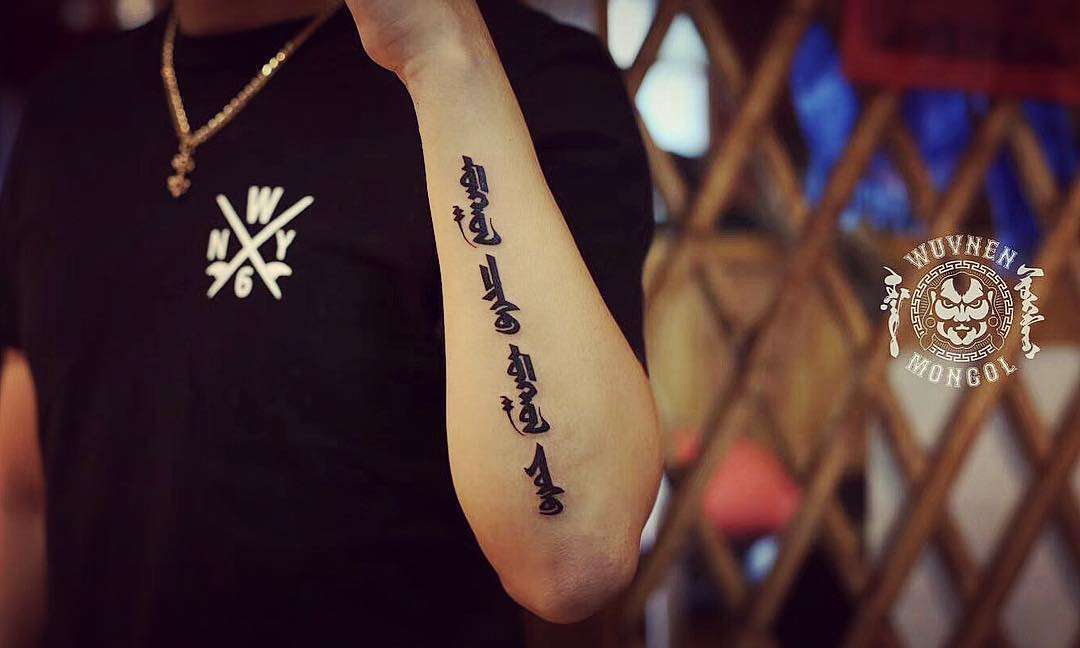 By the way, the traditional Mongolian script was included in the list of cultural heritage of UNESCO and since 2013 is under the protection of this fund. So one of the missions of the studio's team is to preserve traditions and attract the attention of young people to this ancient language, with the help of their tattoos and clothes, produced under the brand of the studio.

In 2016, Yider and his like-minded people began the project Nomad tattoo. Within a month they traveled through the steppes of Inner Mongolia and made tattoos to nomads living in the same conditions as their ancestors centuries ago. Having overcome more than 2000 kilometers and covering about 30 people with their works, they returned, having in their arsenal a lot of photos and video materials, inspiration for further work and understanding that they are on the right track. 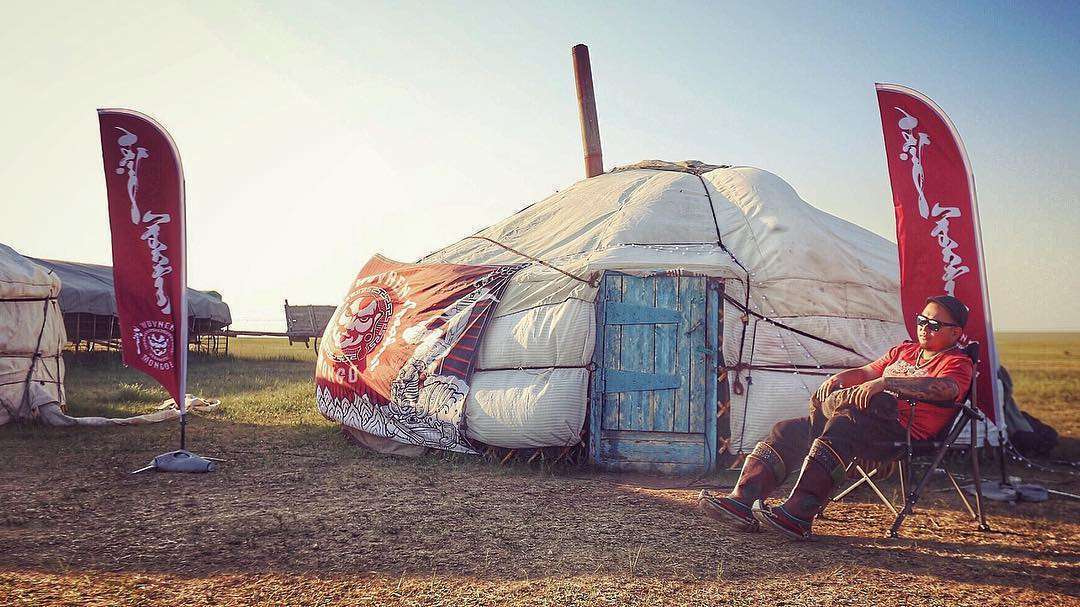 At the moment, on the account of the Wuvnen studio there are more than 4000 tattoos made on the bodies of clients from Asia, Europe, America and Australia. They were also repeatedly presented at international tattoo exhibitions and conventions, and were admitted by many recognized needle and ink masters, for example, such as Horiyoshi III.

Their works fully convey the spirit of the nomads who once conquered half the world, and brought their culture with swords and arrows to the territory from the Dnieper to the Yangtze. Only now to spread the heritage of ancestors, the Wuvnen masters use inks and needles, although even now it does not do without pain and blood.

As Yider says: "We simply try to show Mongolian culture to the world in our own way." 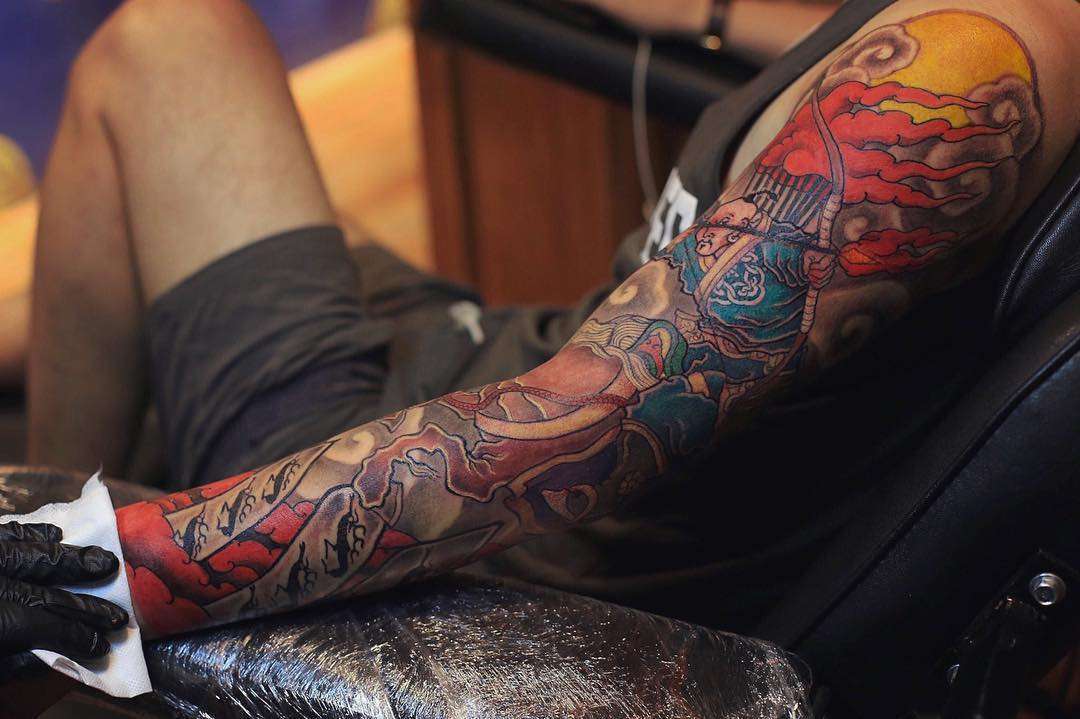 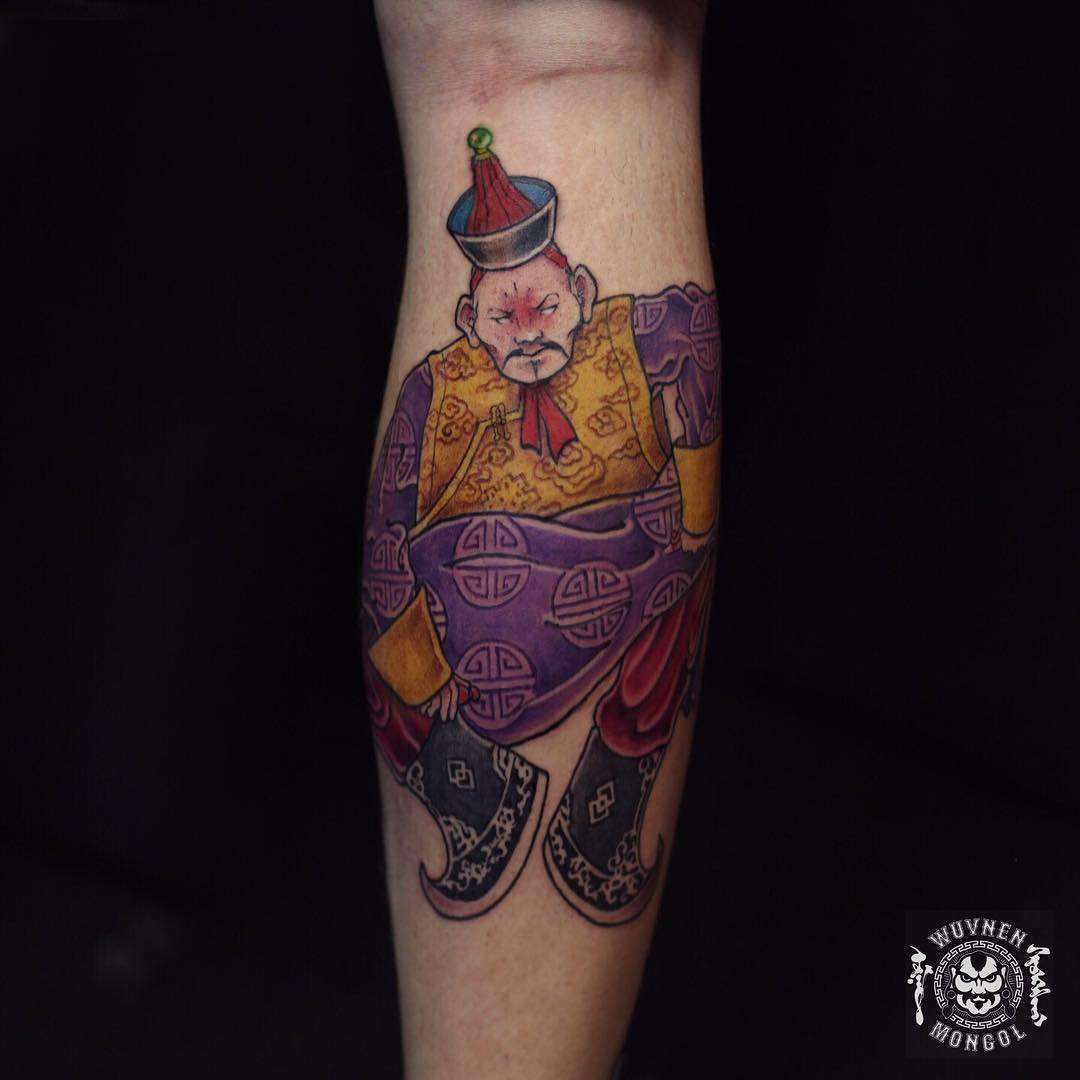 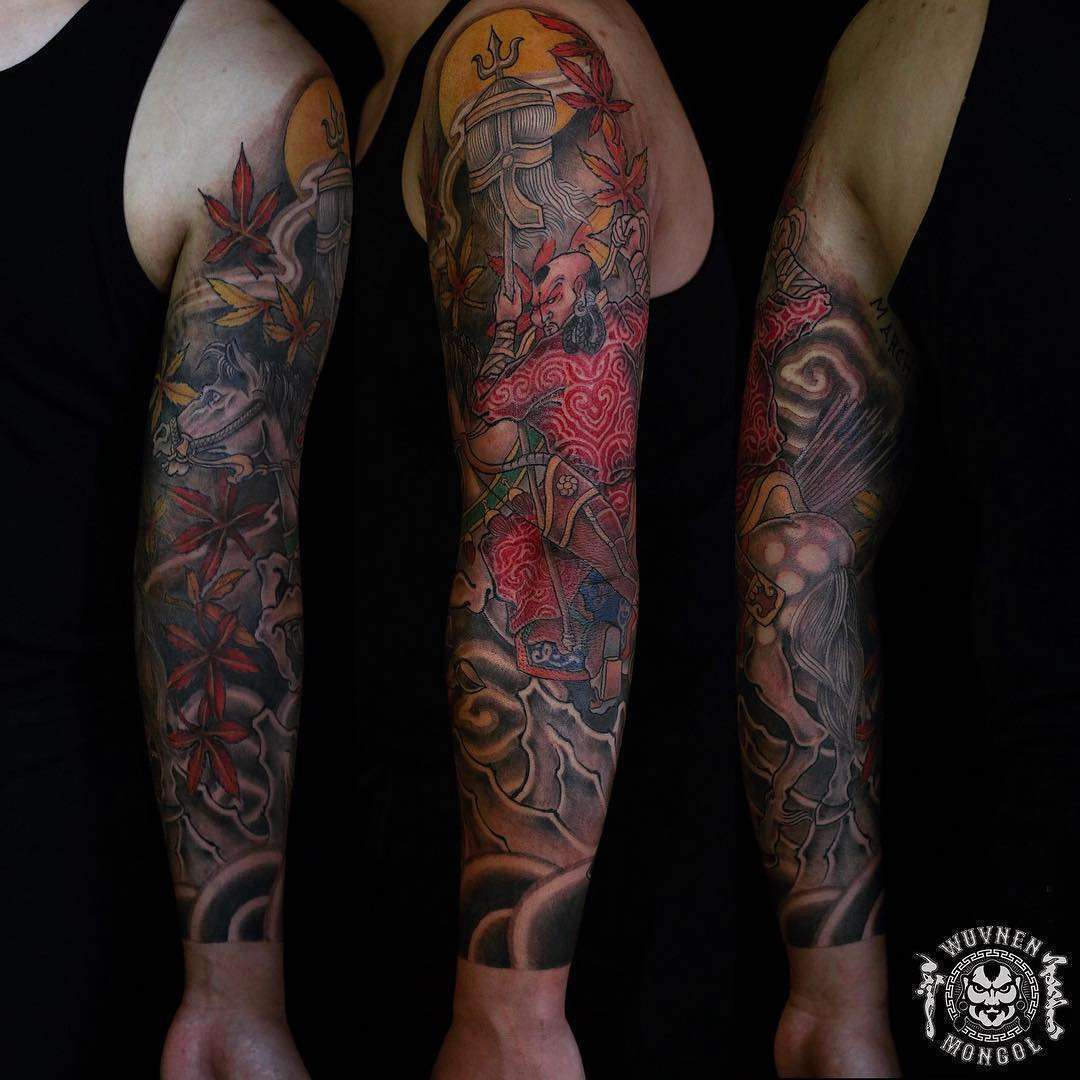 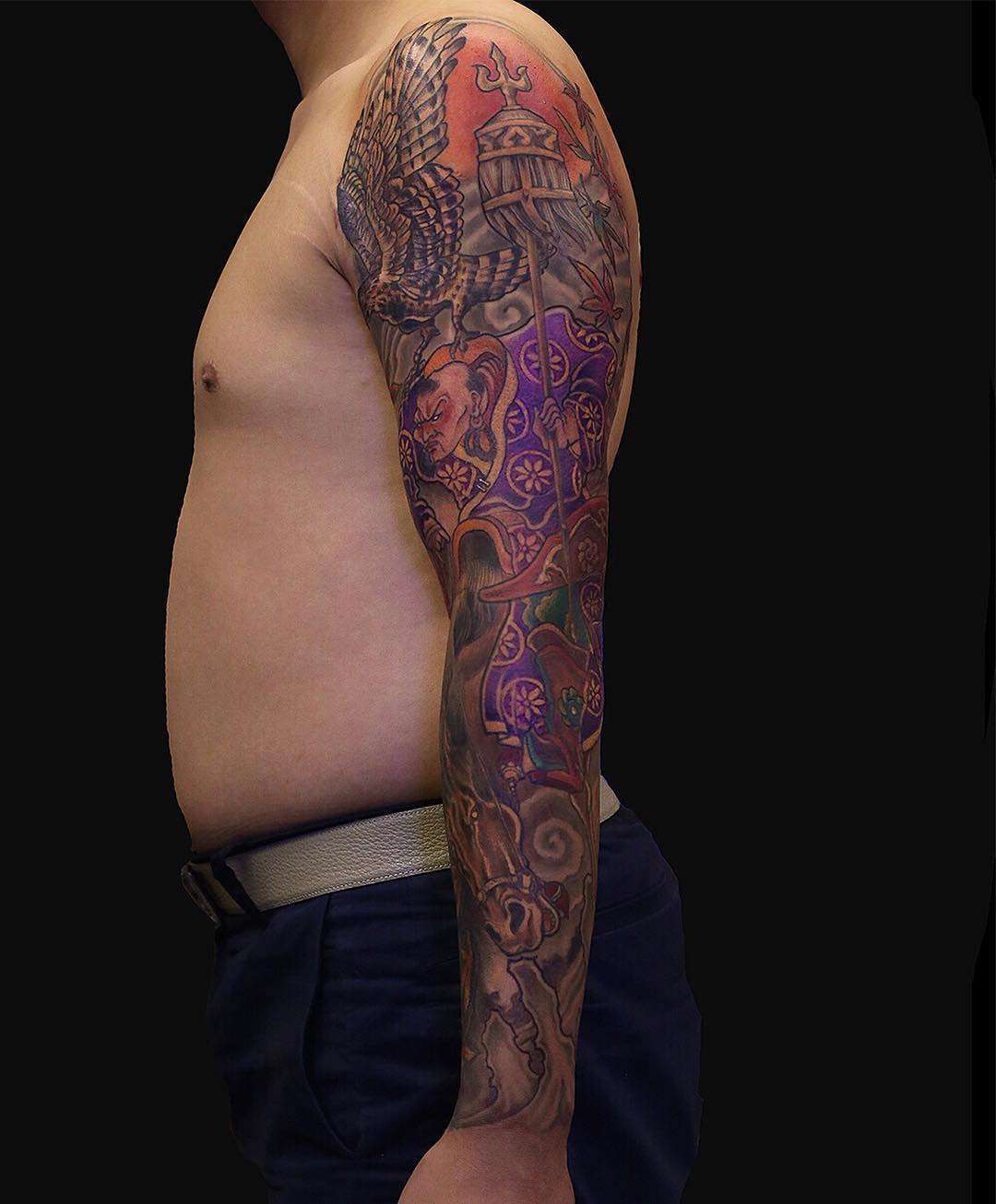 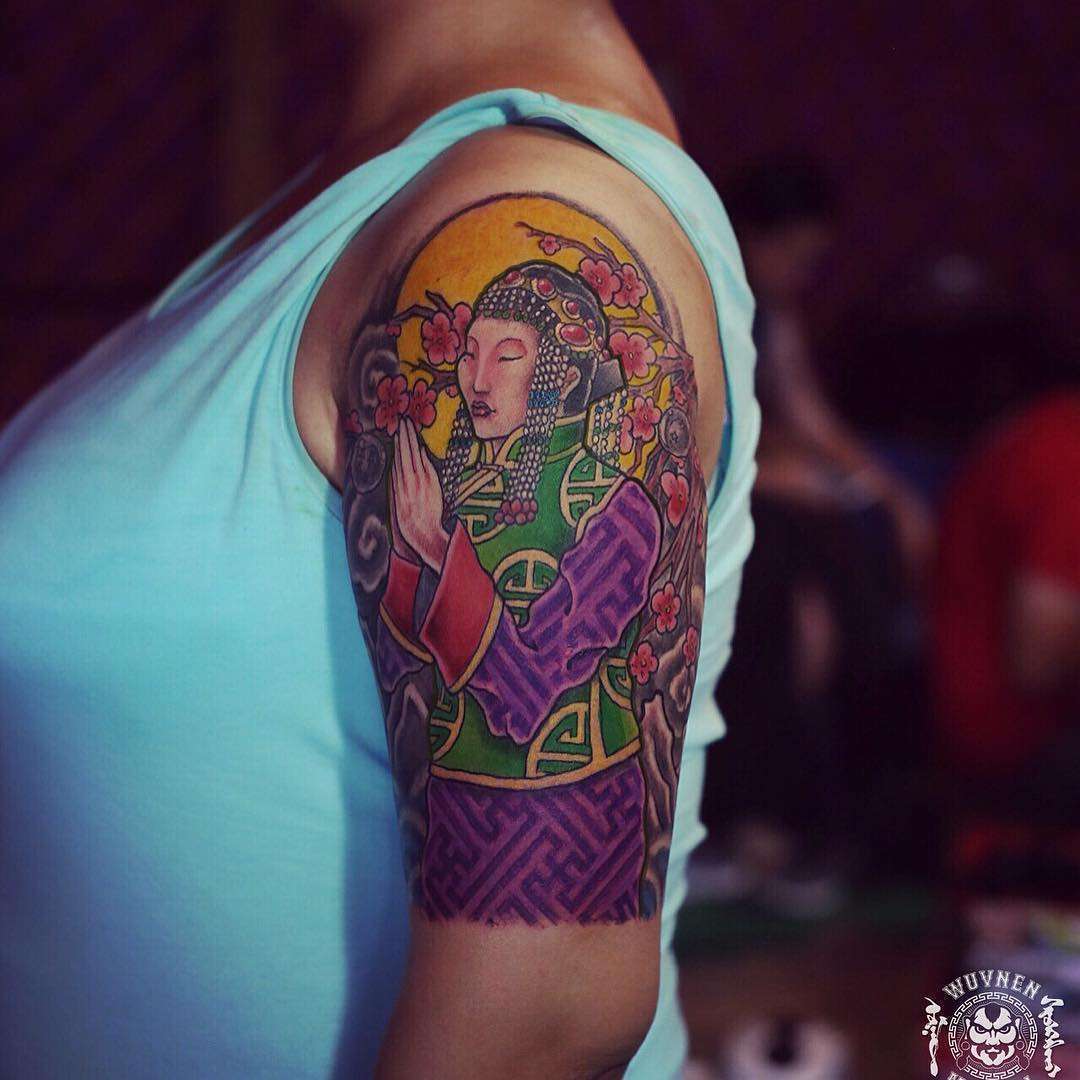 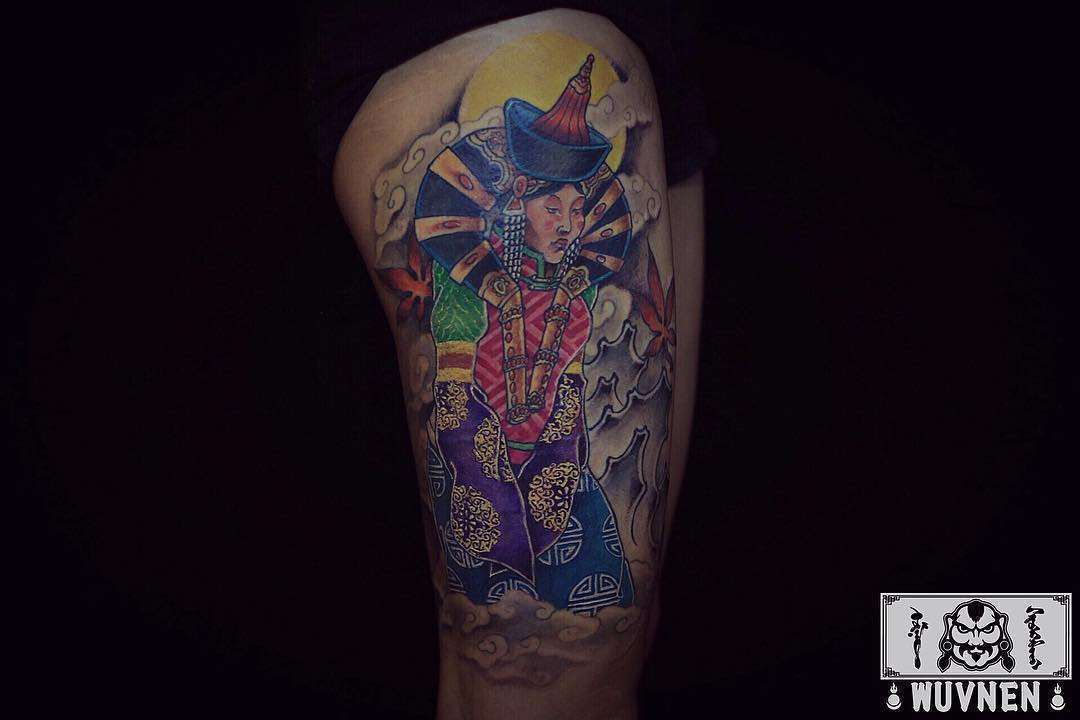 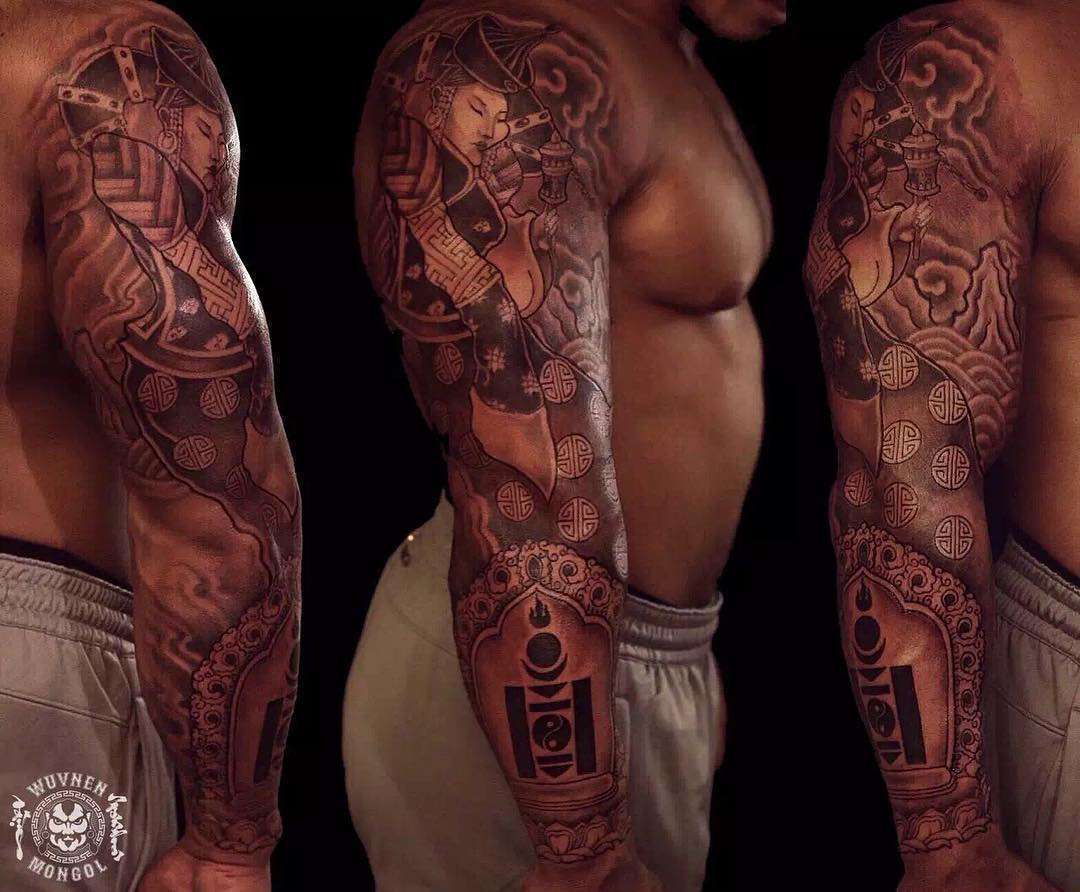 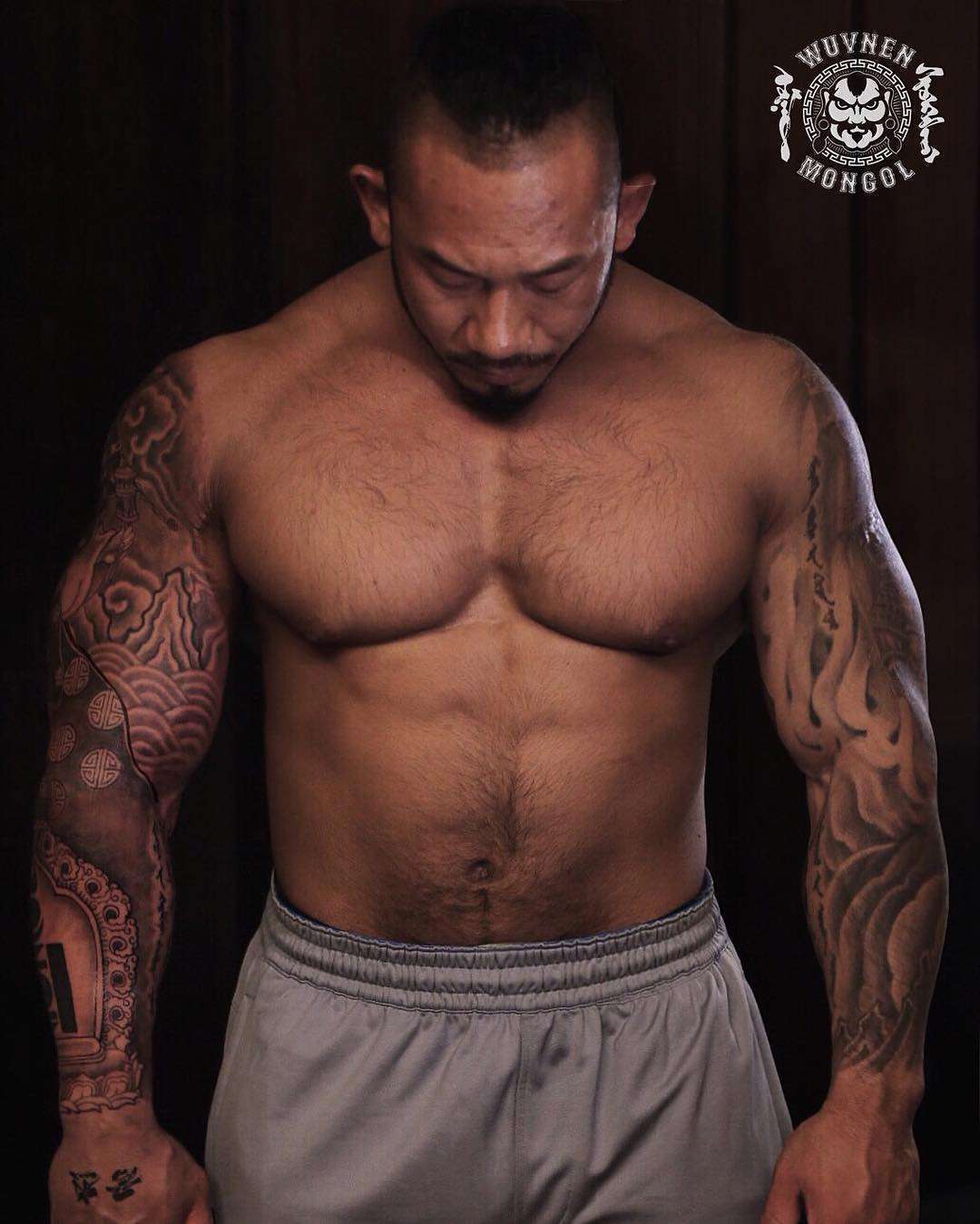 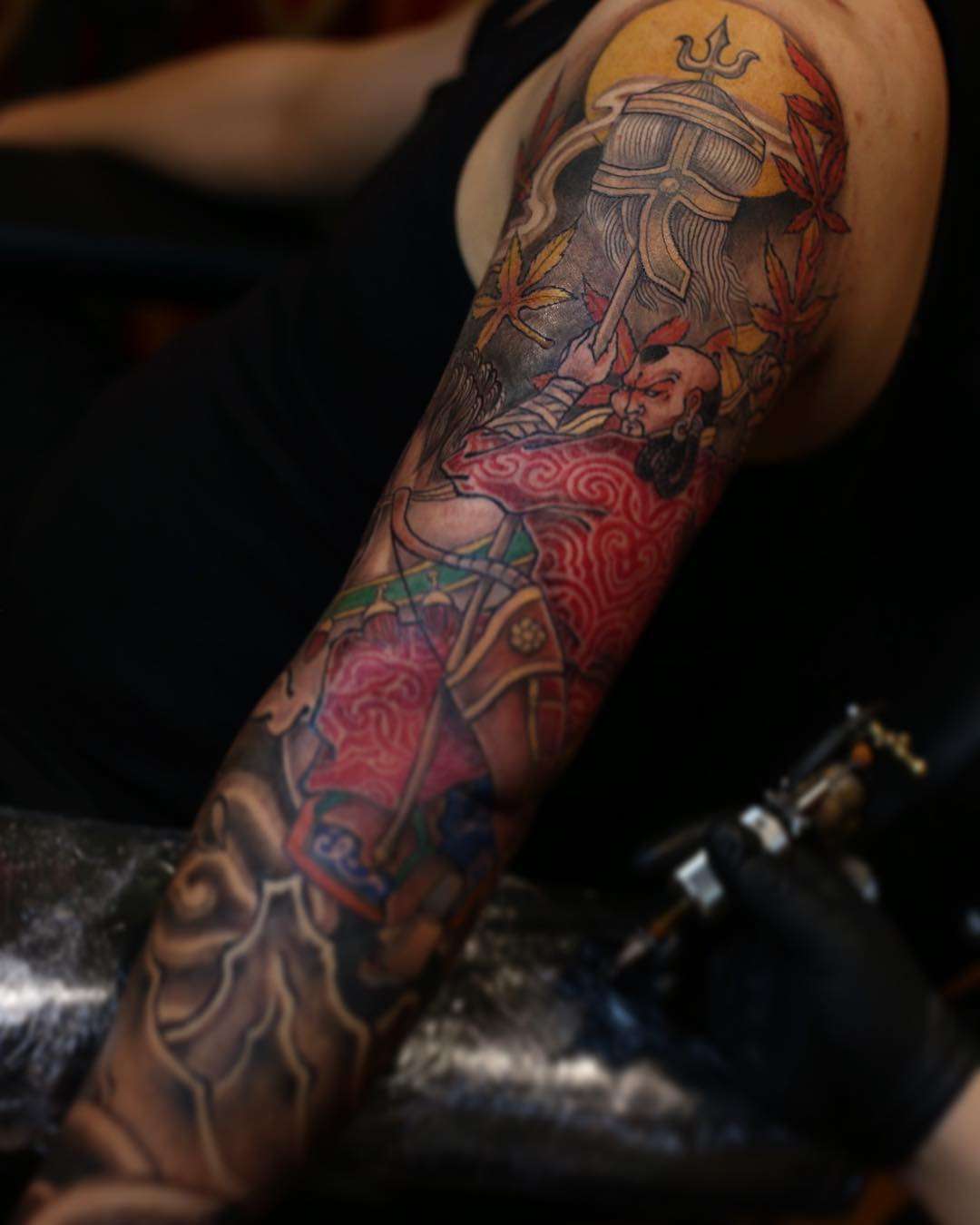 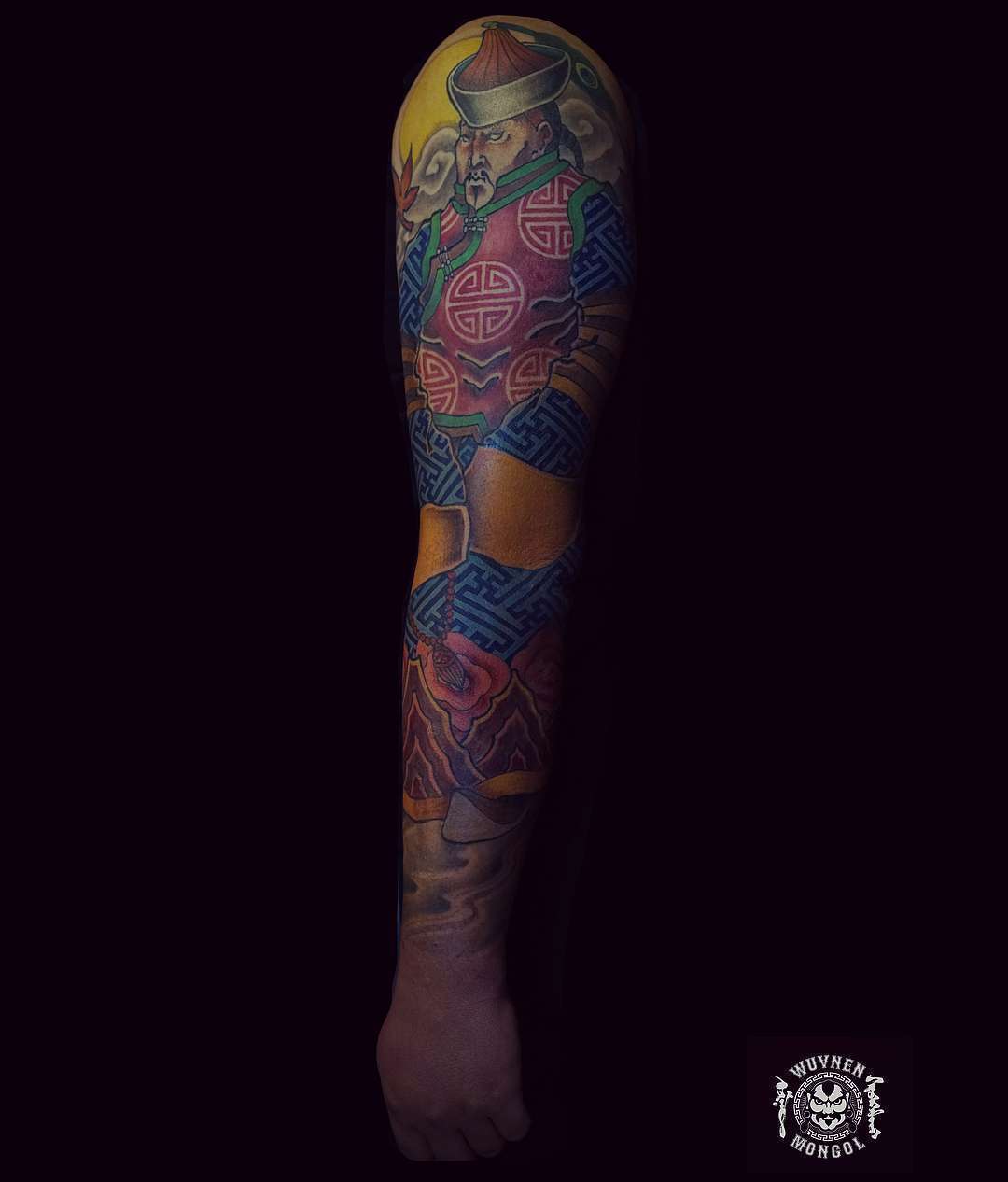