A few months ago, social networks around the world swept the wave of popularity of the 29 year old Canadian firefighter - Marshall Perrin . In his Instagram account a little more than 300 publications and already more than 400 thousand followers! The growth of Marshall is 193 centimeters, he is sporty and in addition his body is covered with tattoos. Modeling agencies noticed a charismatic fireman before he became the star of Instagram. In his spare time he advertises brands of men's clothing and publish photos on his page.

In an interview with Huffington Post, Marshall told about the beginning of his popularity: "Well, I had heard of Instagram and like any app I usually take a while before I get on it; like snapchat- it took me forever to get on it. So I was aware that Instagram was there, and one of my friends mentioned that I should get on it and I did. When I first started I posted the normal stuff like pictures of me, friends, and my family, but about two years ago I got back into weight lifting and I started posting about my progress and that’s when I noticed my following start to grow. A lot of people were into my tattoos to start off, but once I started posting my fitness progress that’s when my followers really started to grow. A lot of people related to the fitness side of things- they really liked those posts."

At the beginning, many subscribers were interested only in his tattoos, but many people began to be added when he began to talk about his sporting progress. He did not consider Instagram as a platform for self-realization or for business. However, when his account grew a little, he began to study pages with 100, 200 thousand subscribers, and thought about how you can achieve this result by himself. He began to pay more attention to his page and in 2 years, the number of subscribers to his account exceeded 200 thousand users. 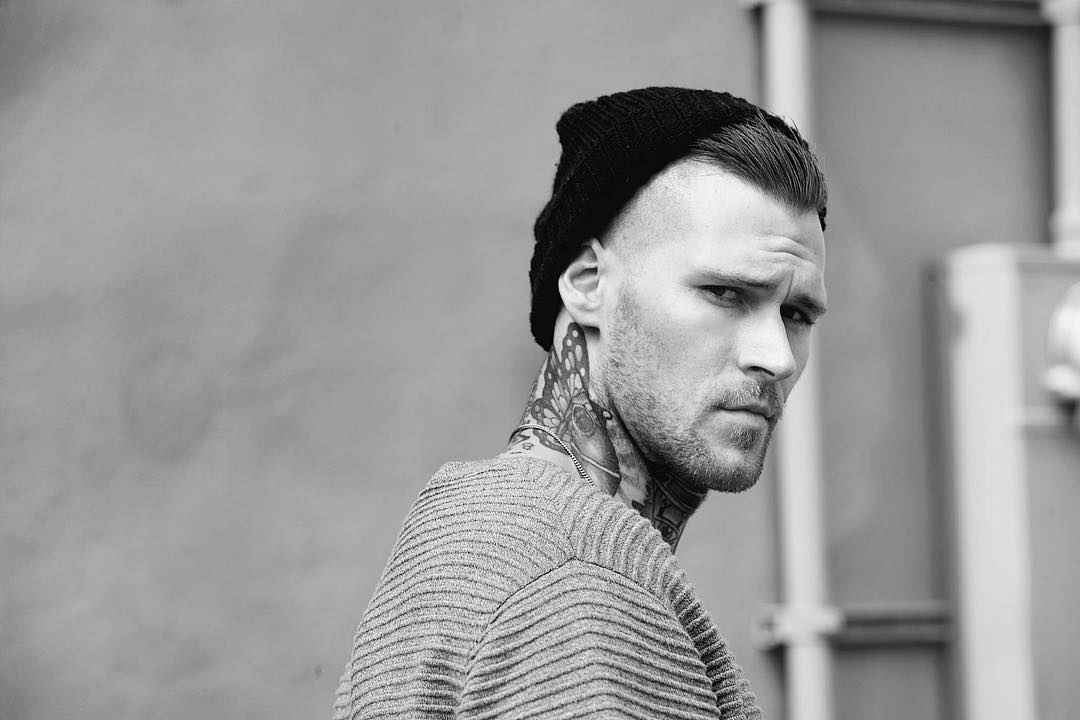 Marshall also thinks about creation his own clothing line, because with his growth of 193 cm, designer things from brands like G-Star or Diesel fit him not well enough. That's why he wants to pay attention to clothes for tall people.

With so many subscribers, Marshall does not consider himself a star or celebrity. He himself says: "I do not think that just because I have that number beside my name on Instagram that I’m above anybody else, or anything special. Honestly, I like helping people- it’s an everyday part of my job as a firefighter. All the comments and kind remarks that are left on my page motivates me as well, and I don’t think my followers know that."

However, as often happens with people who have achieved a certain level of popularity, along with fans, in life there are those people who try to blacken or insult him, leaving comments like those that Marshall is a fake firefighter or just a model pretending to be one. So, in fact, Marshall Perrin has been serving as a fireman for more than 8 years, and as no one else knows what it means to risk life every day.

Thanks to his athletic appearance, tattoos, charisma, dangerous work - the popularity of an attractive Canadian fireman is growing every day, and the additional interest in his person from the female half, due to the fact that his heart is still free. 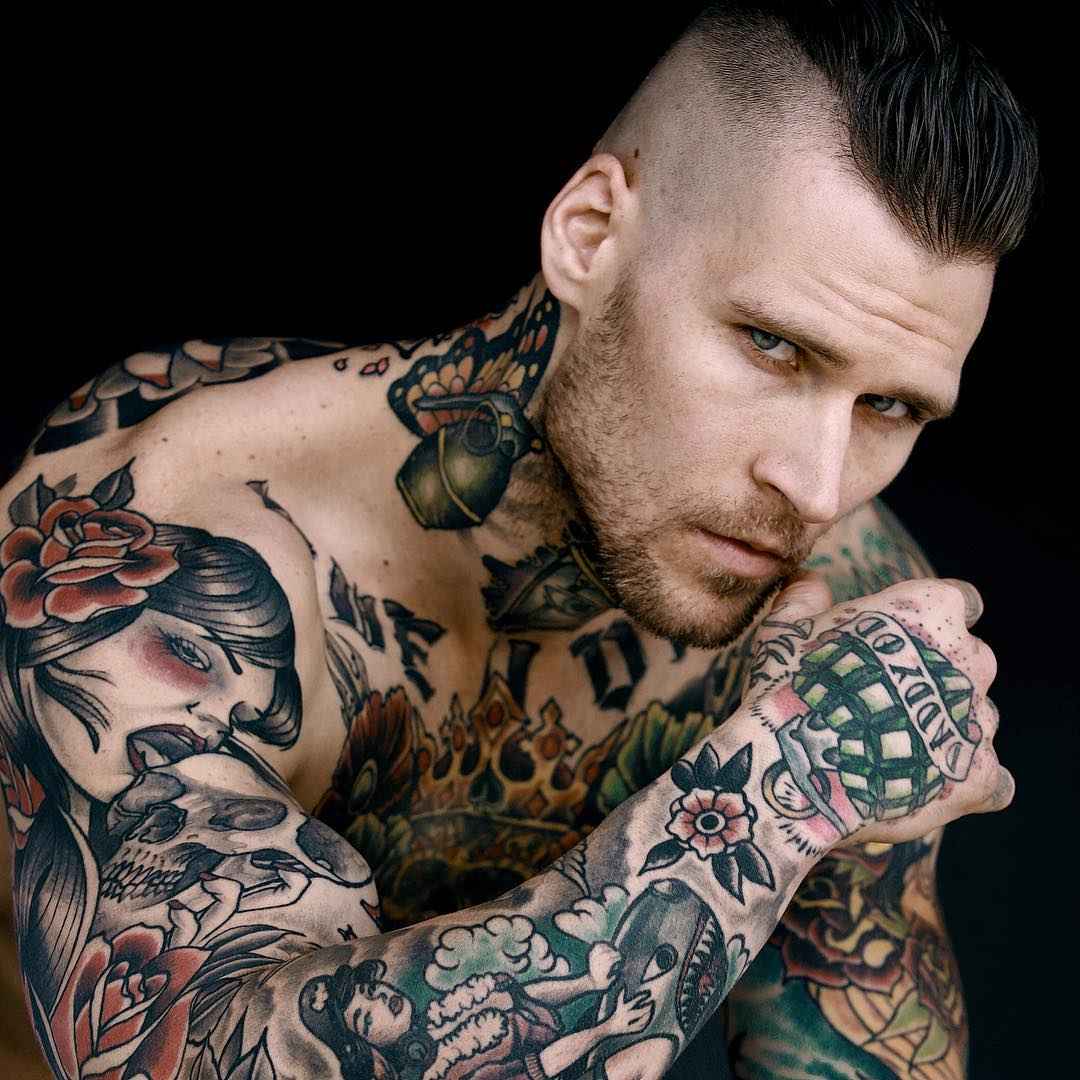 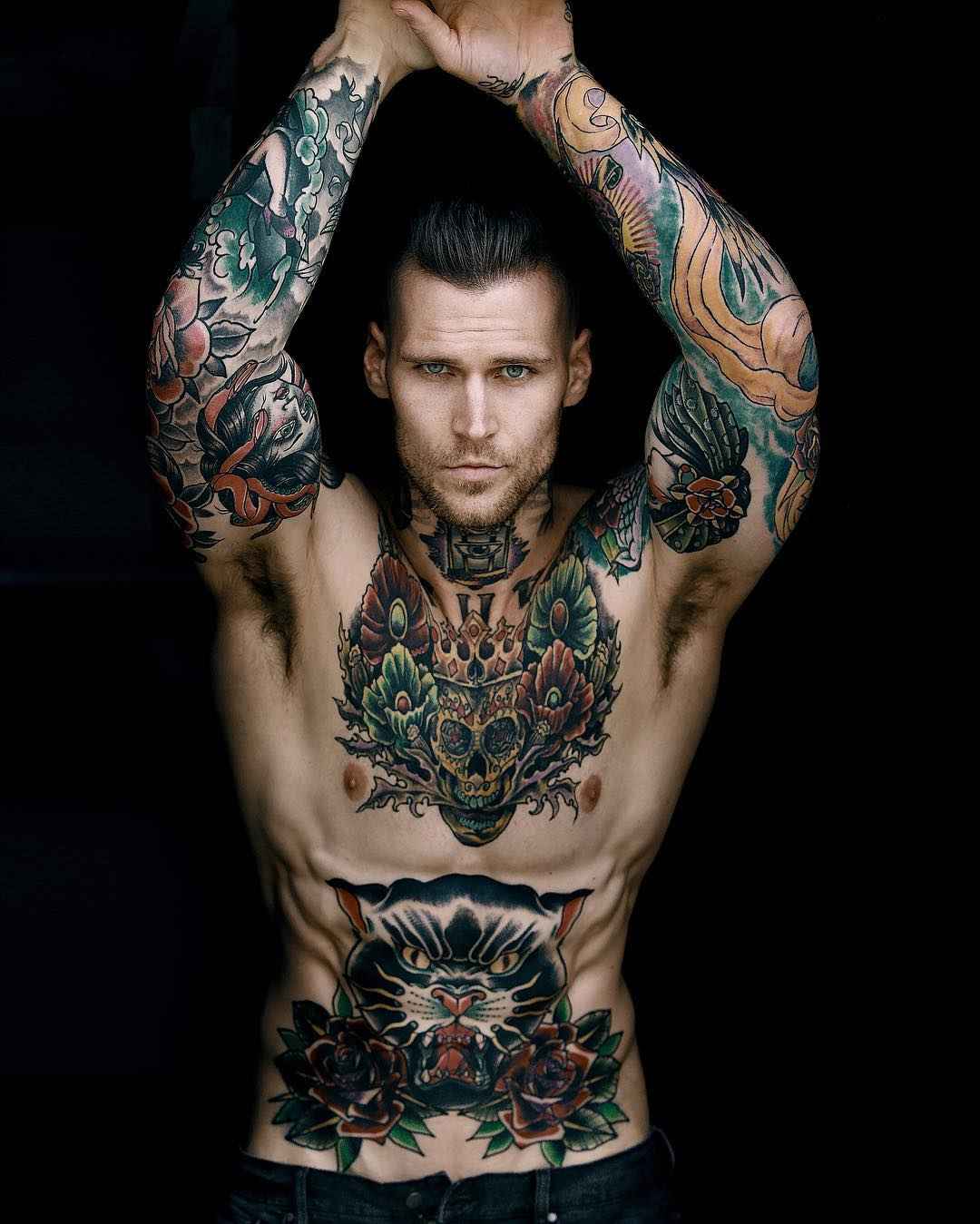 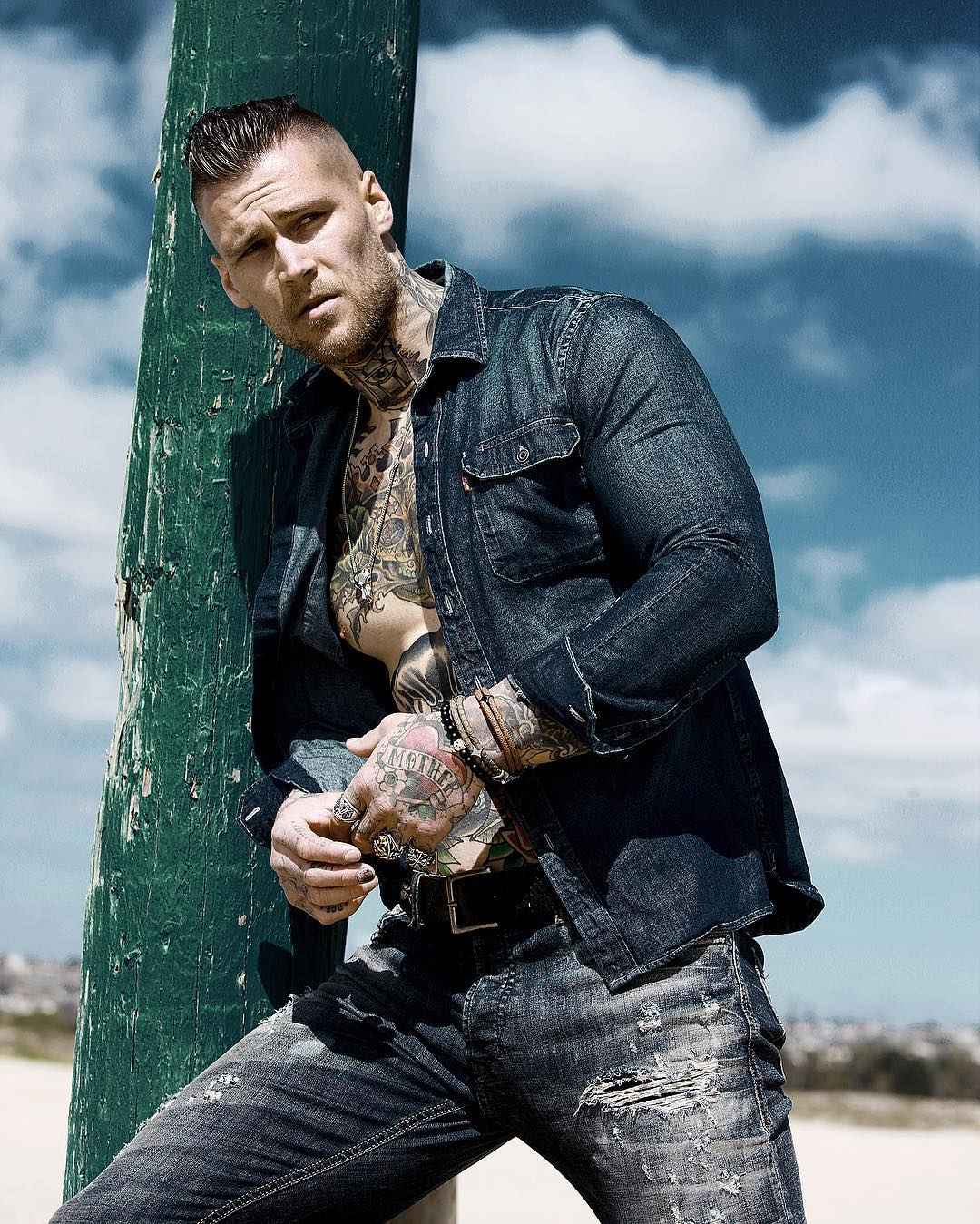 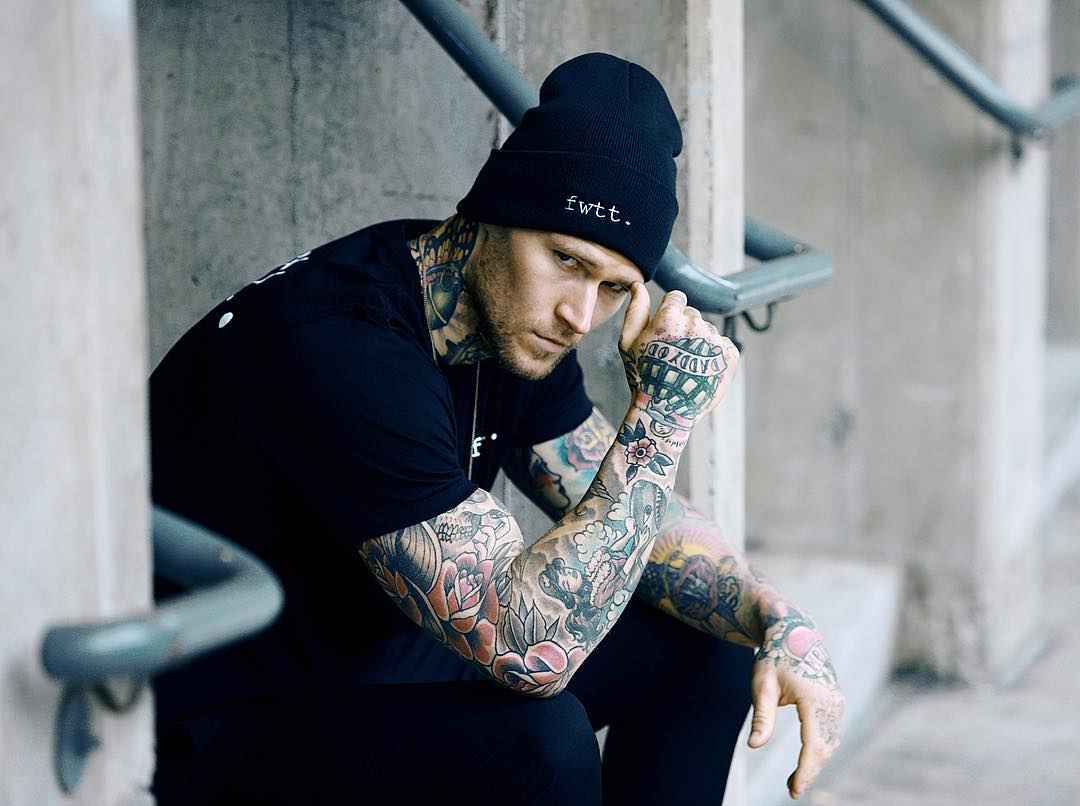 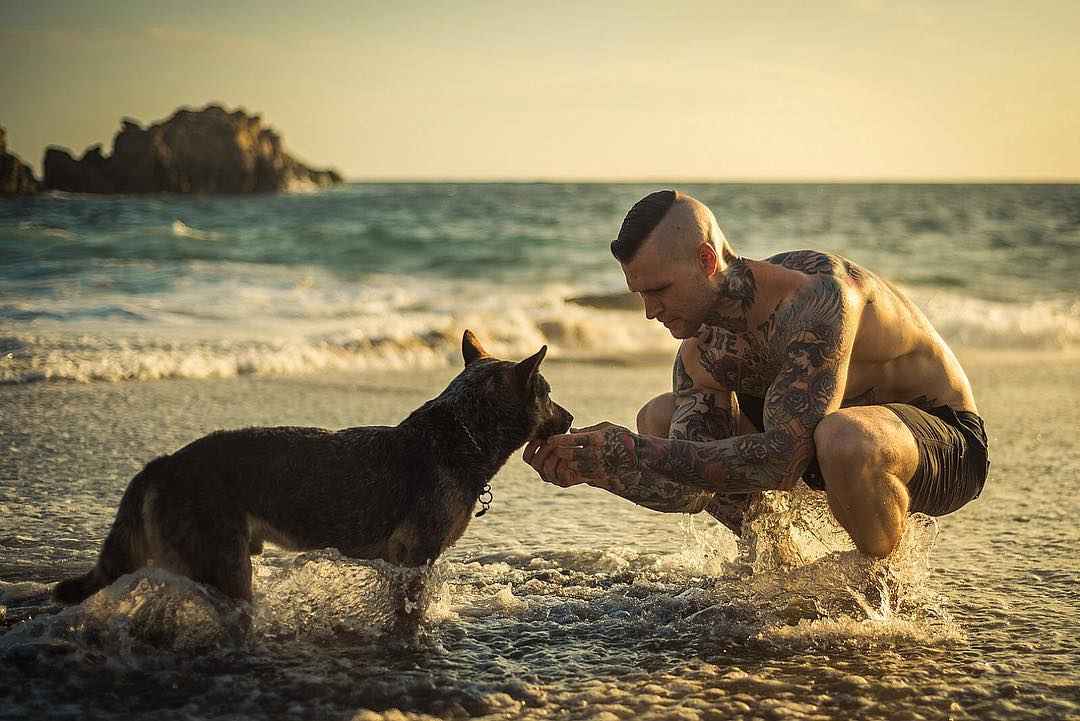 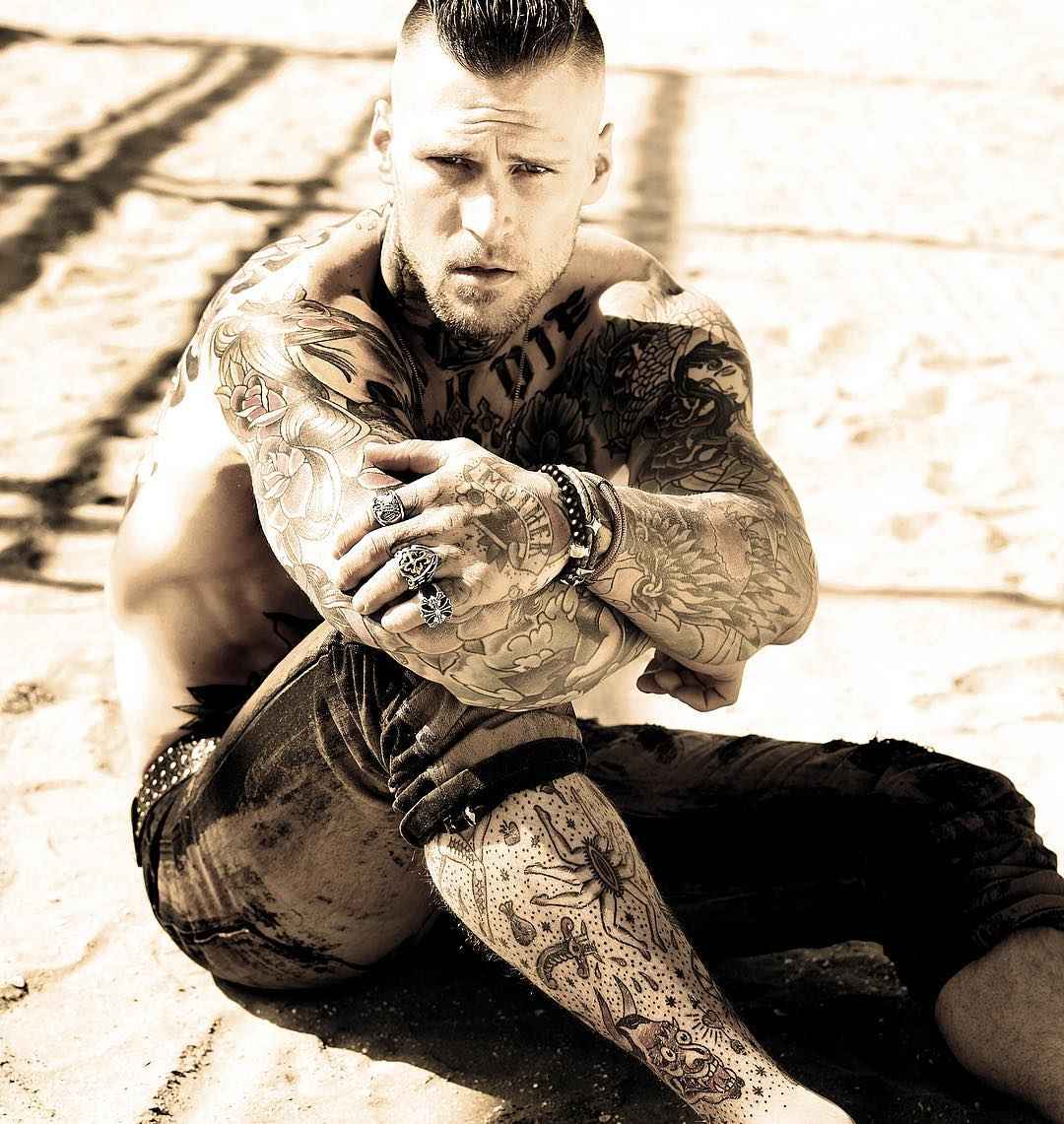 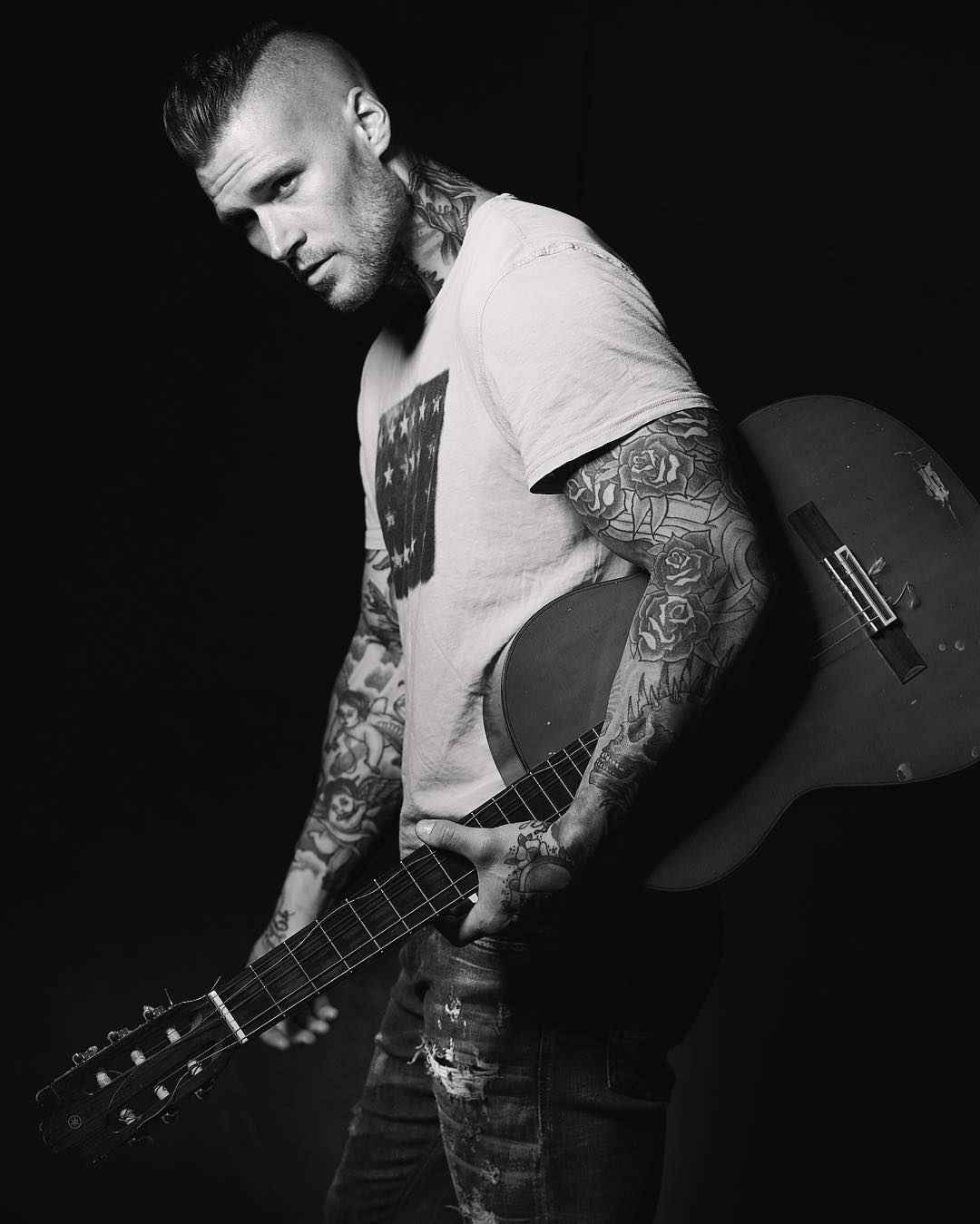 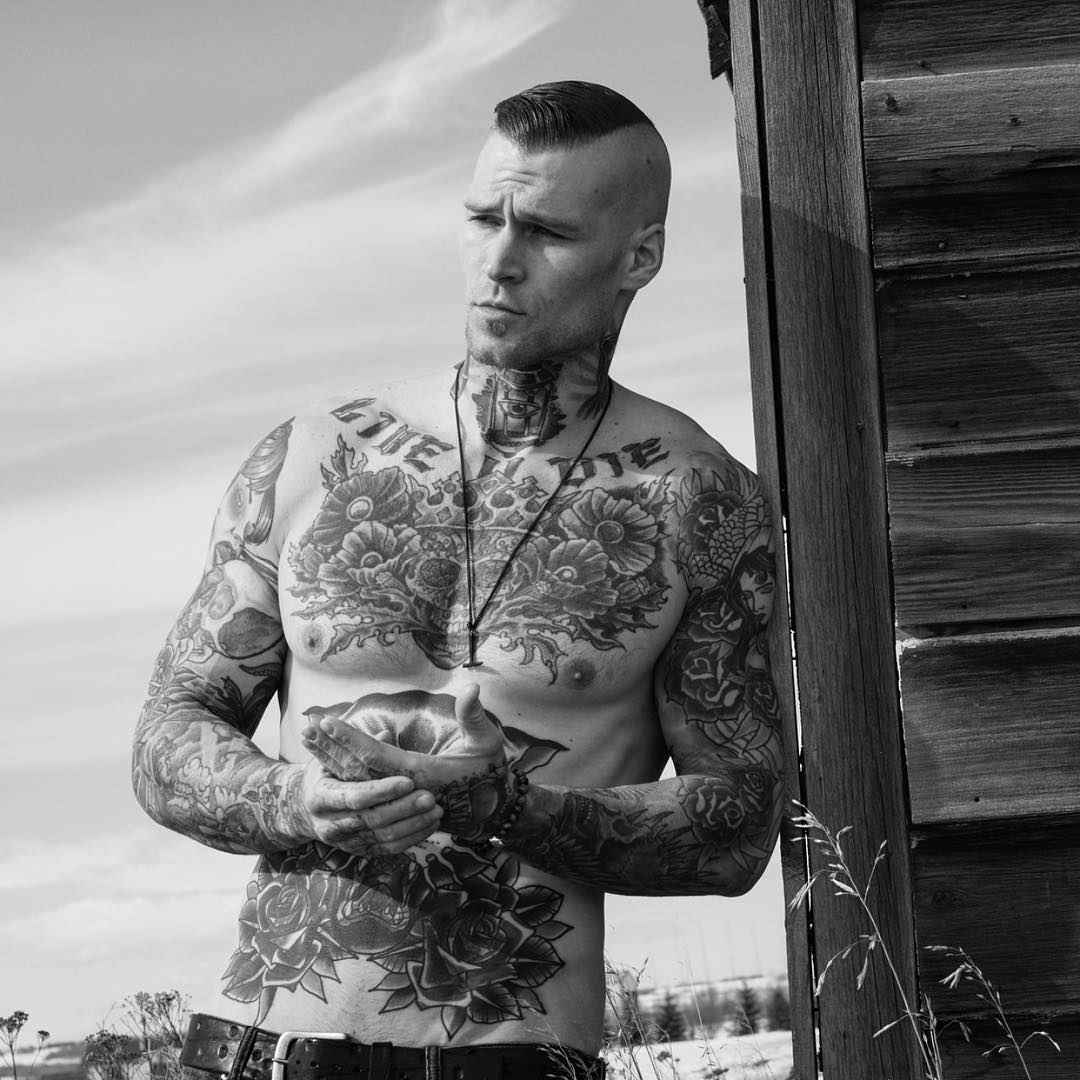 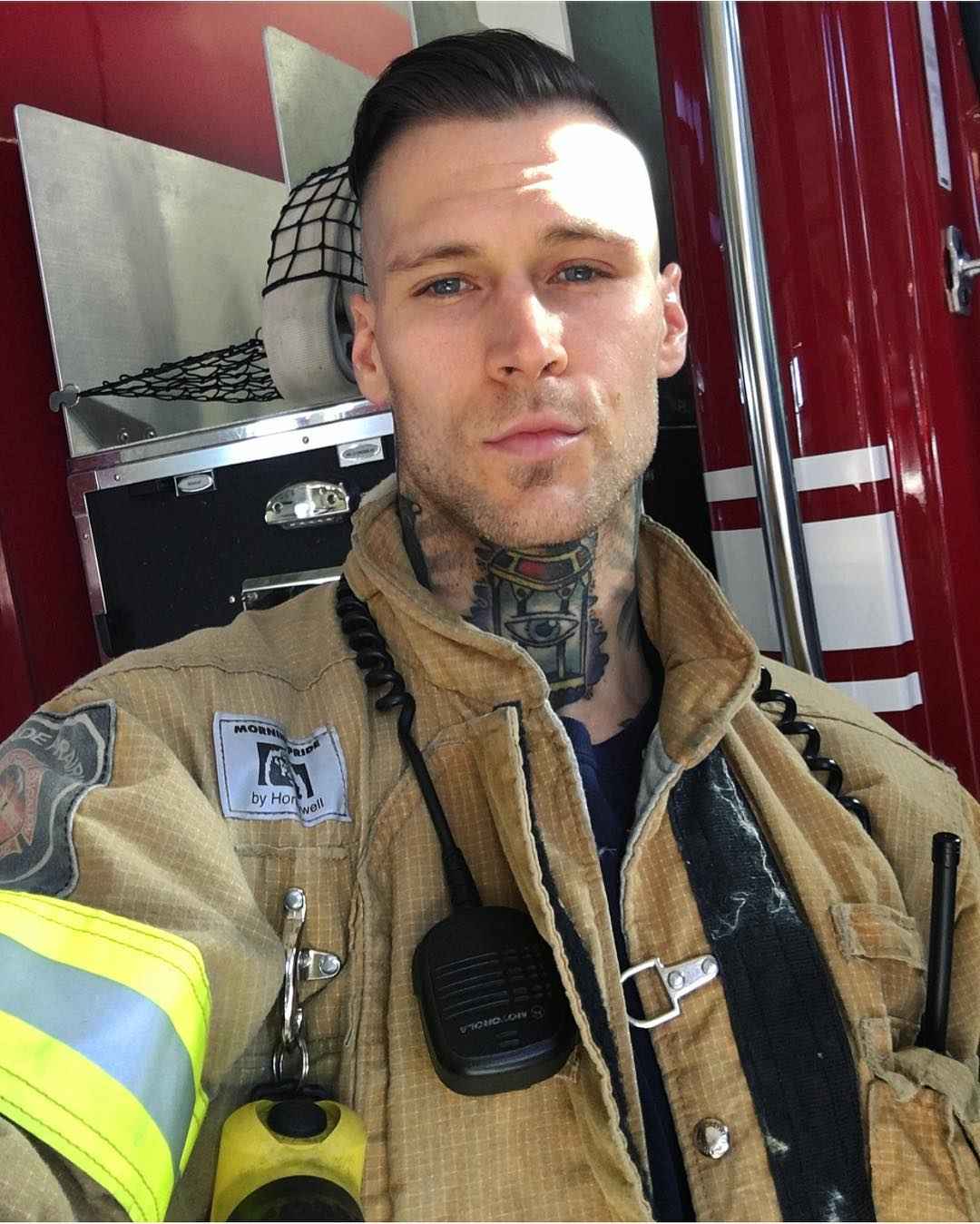 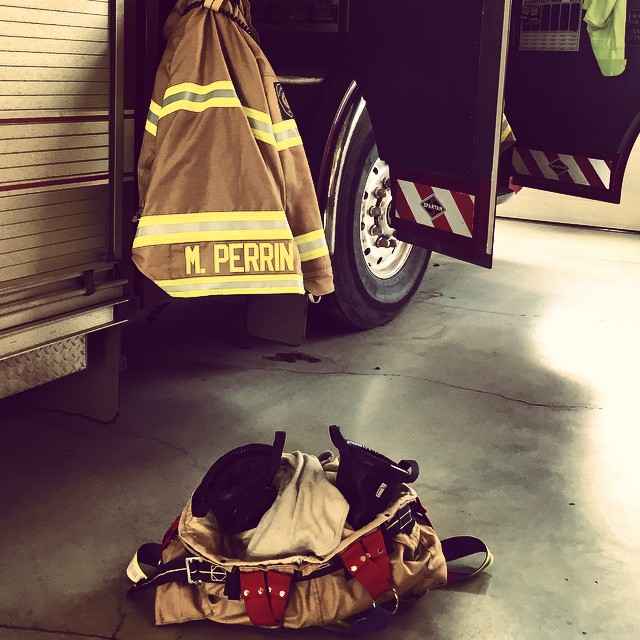