As you might have guessed, we talk not only about tattooists, but also about all the interesting people who have a passion for tattoo art, who are part of the tattoo community in one role or another, musicians, film and theater actors, businessmen, public figures, professionals and dreamers and many others.

Maybe tomorrow we will ask some questions and write our article about you, but today, we will talk with the famous American alternative model, who has about 700,000 Instagram followers - Vany Vicious. 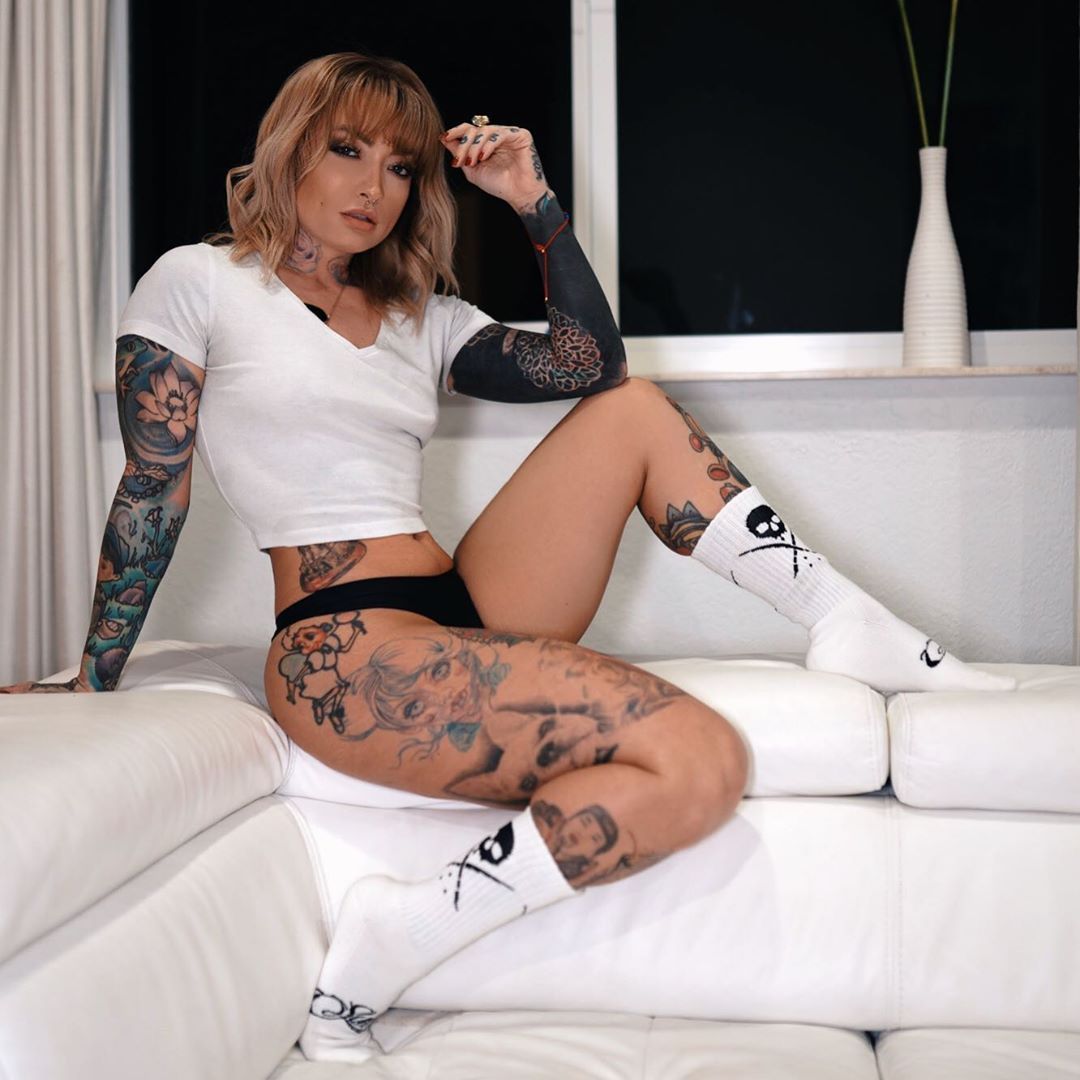 - Tell me a little about yourself.

- My name is Vany and I’ve been modeling for over 10 years, and have been an online Coach and personal trainer for almost 2 years. I was born and raised in Miami ,FL by a cuban mother, and a Dominican Italian father. I started off in the tattoo industry at the age of 18 as a professional body piercer, which I did for about 10 years before I found my love for modeling. Once I discovered Alternative modeling was actually a thing, I was hooked and been working ever since.

- Who made your the first tattoo?

- My first tattoo was 2 stars on my lower back which I got with my parents permission at the age of 16, they’ve been covered up since then. I don’t remember the name of the shop or who did them.

- How did you start your career?

- When I began modeling, It was mostly for fun and to just try something different. My room mate at the time had a decent camera so we just kind of played dress up around our house and took photos. I posted them on MySpace and got a really good response so I continued to shoot with professional photographers and began to expand my portfolio. 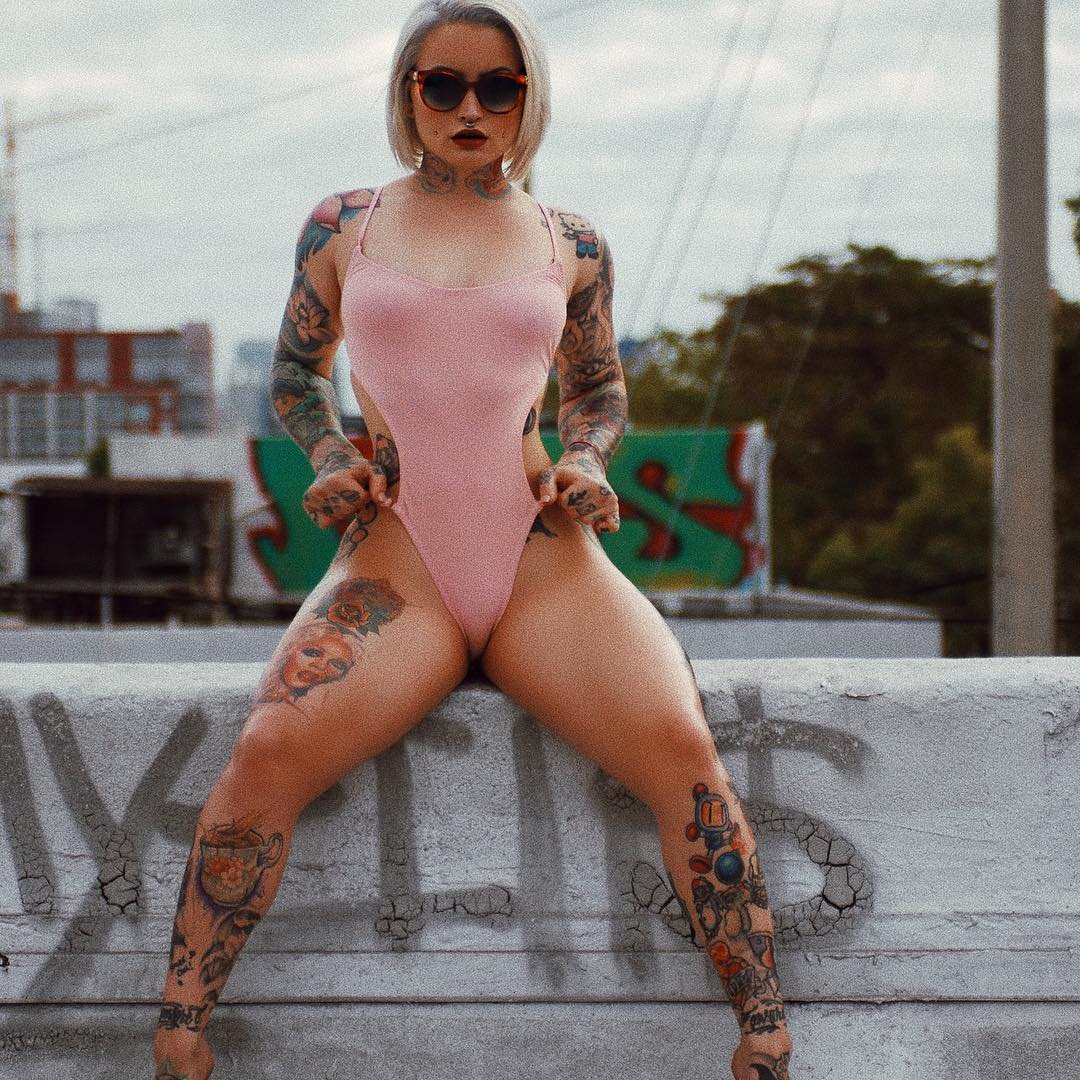 - What brands or famous persons did you collaborate with during your career?

- I’ve collaborated with Iron Fist clothing, Fashion Nova, and a lot more clothing companies. More recently I’ve been collaborating within the fitness world and companies such like Pro Supps and G Butter.

- What is the most valuable thing for you in a tattoo-model career?

- I think the most valuable thing to have is your integrity. I have never lost my integrity for any amount of money or fame. 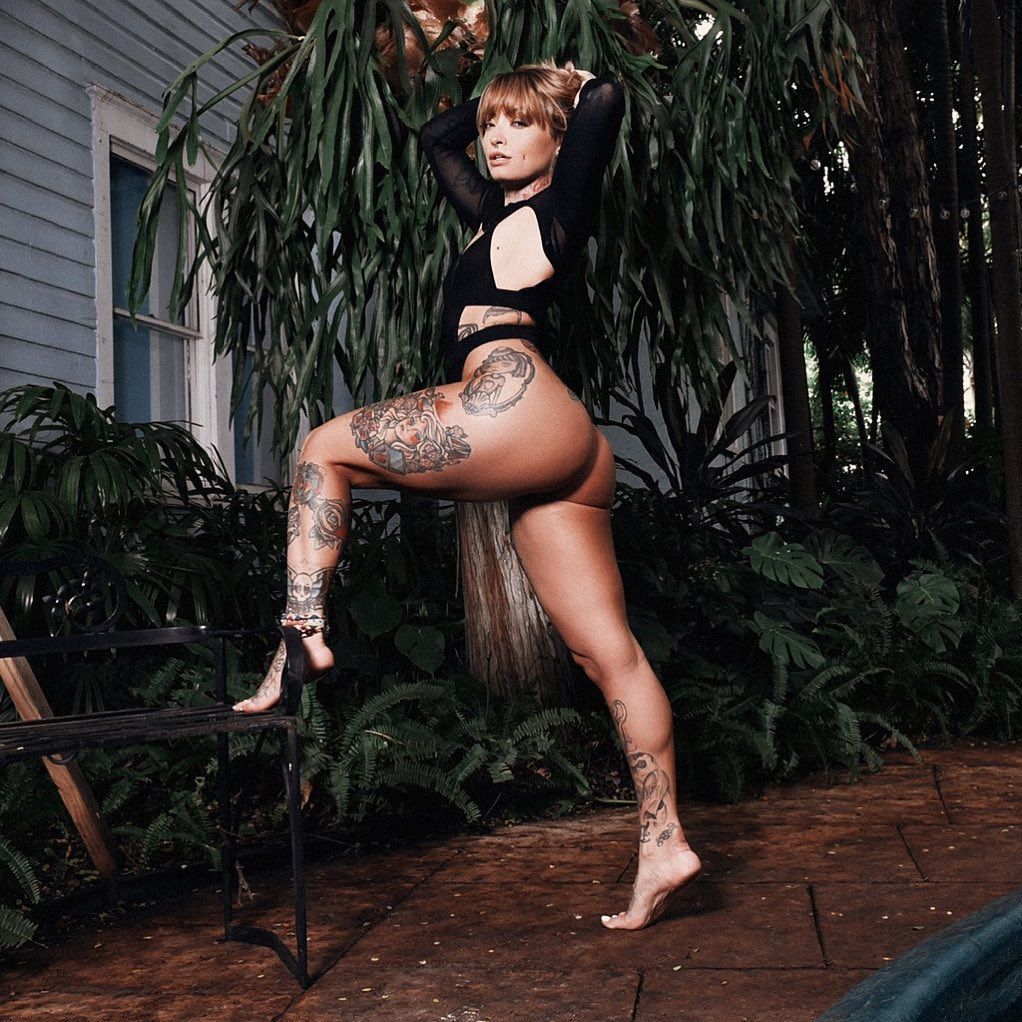 - Did you have any difficulties associated with this profession?

- There are a shit ton of difficulties beginning with owning my own business which is a handful in itself, but also having to deal with everyones opinions constantly on the internet, especially negative ones. Haters, etc..It can get pretty annoying.

- What is your plan for the near future?

- My plan is to continue modeling and growing my fitness squad of clients who I adore! 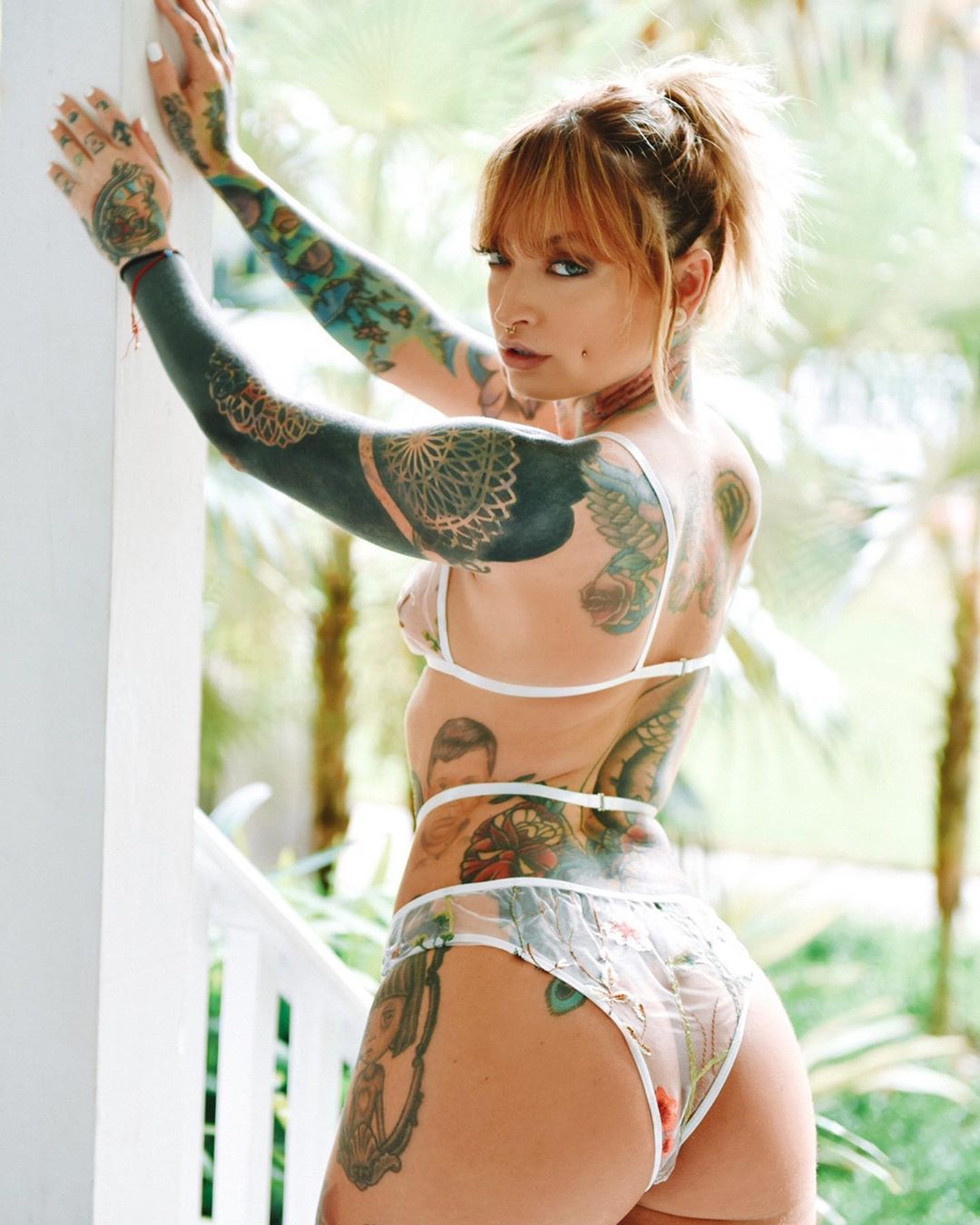