The story of Bamboo Tattoo begins in 2009 when Todd Santos, a Canadian student studying Business in Australia. While there he heard of traditional Thai tattoos which sparked his inspiration in his business venture. He then decided he needed to see it for himself. Travelling to Thailand, he went in search of a Thai artist. 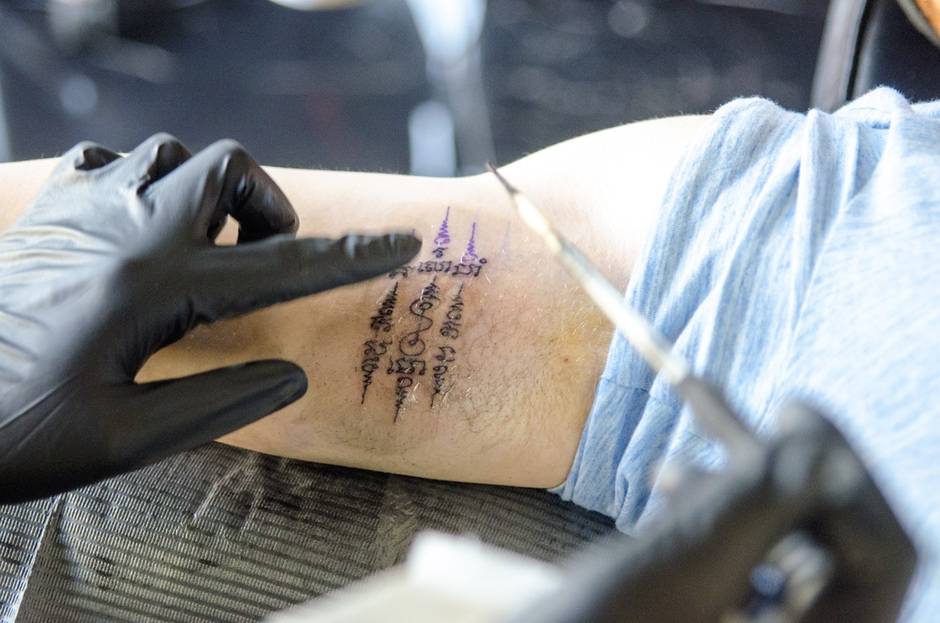 What he found was an art form, thousands of years old where a needle is attached to a bamboo stick and tapped into the skin. He decided to get his full sleeve done using the authentic Thai tattooing technique. It took 5 days straight – 45 hours lying on the beach of Koh Chang. The session was an amazing experience and the benefits were immediately evident. Bamboo tattoos caused no bleeding and no scabbing and had a healing time that was practically immediate.

The art of bamboo tattoo had changed little in the intervening millennia and it remained a methodical and deliberate process – taking the proper time to build an image worthy of permanence. 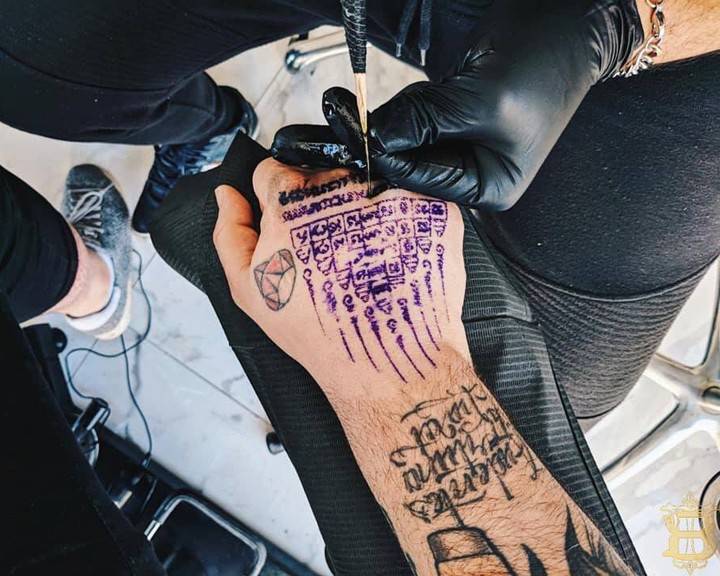 In Thailand bamboo tattoos remain part of their culture and heritage but it was an obscure art here in North America. However, due to the recent endorsement from Angelina Jolie who flew to Thailand to receive a traditional Sak Yant tattoo, the style and art of bamboo tattooing began to gain prominence in popular western culture. Todd knew it was then time to learn the art and bring it home where it could be appreciated by North America.

In 2010 the doors of Bamboo Tattoo opened in Toronto bringing an ancient Thai art to Canada’s largest city. Since it opened Bamboo Tattoo has helped hundreds of customers create lasting and beautiful imagery on their bodies, using both bamboo and machine, and will continue to make incredible art for years to come.

If you are looking to get a bamboo tattoo or a more modern machine tattoo done by a talented artist contact us at Bamboo Tattoo today.