Squid Game: 25 the freshest tattoos based on the series

The South Korean TV series Squid Game has taken the whole world. The series premiered on September 17, 2021 on the Netflix platform.

The story tells about 456 people who have lost hope for justice in the world, who for the sake of a large cash prize (45.6 billion won = 38.5 million US dollars) participate in "children's" survival games.

It's amazing that the creator of Squid Game, Hwang Dong Hyuk, has incorporated his own history of financial problems in his youth, as well as the existing class inequality in the country, into the basis of the series.

The script was written back in 2008, however, due to problems with finding a budget for filming, they had to be postponed until 2019. Then, Netflix became interested in a project as part of a program to expand production of serials in foreign languages.

Another surprising fact is the popularity of this series. For the first time in the history of South Korean drama series, Squid Game took first place in 90 countries around the world, flying viral around the planet.

On October 12, 2021, Squid Game officially became the most watched TV series in Netflix history, with 111 million views in less than a month.

And of course, already traditionally, a wave of popularity is followed by a wave of tattoos. Therefore, solely for inspiration, we have collected for you the first works based on this sensational series. 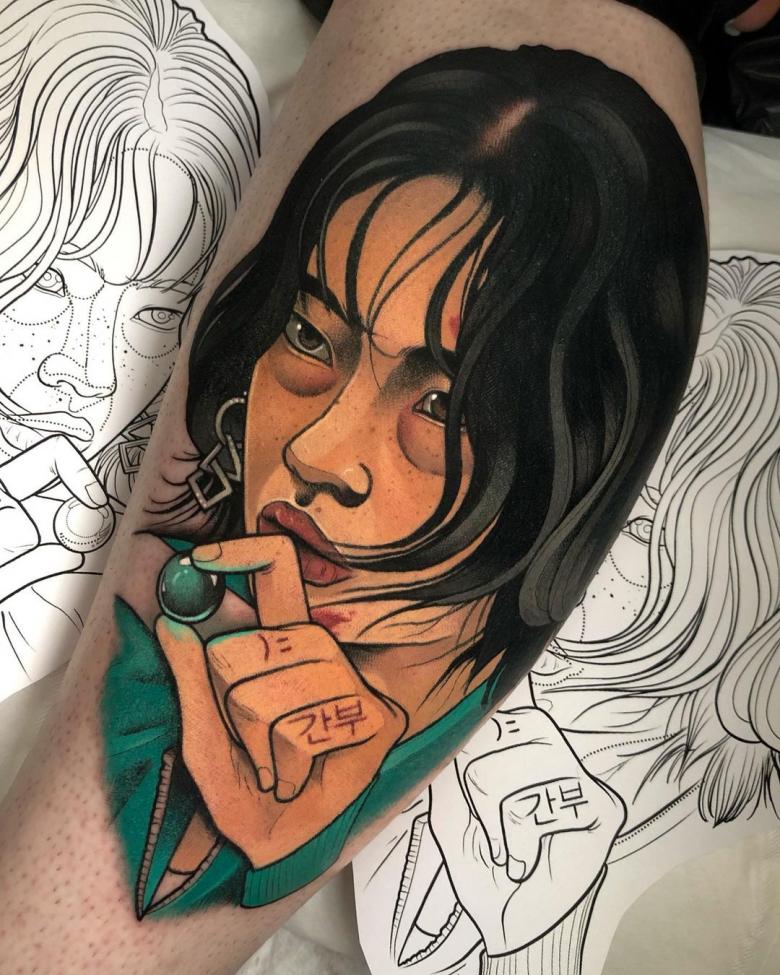 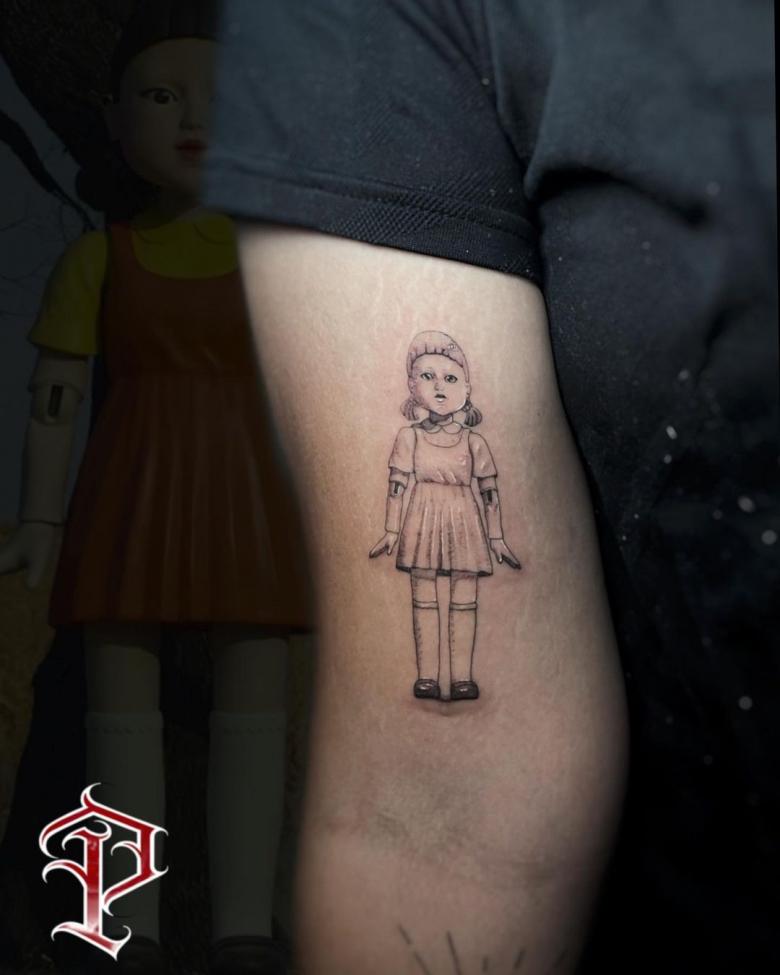 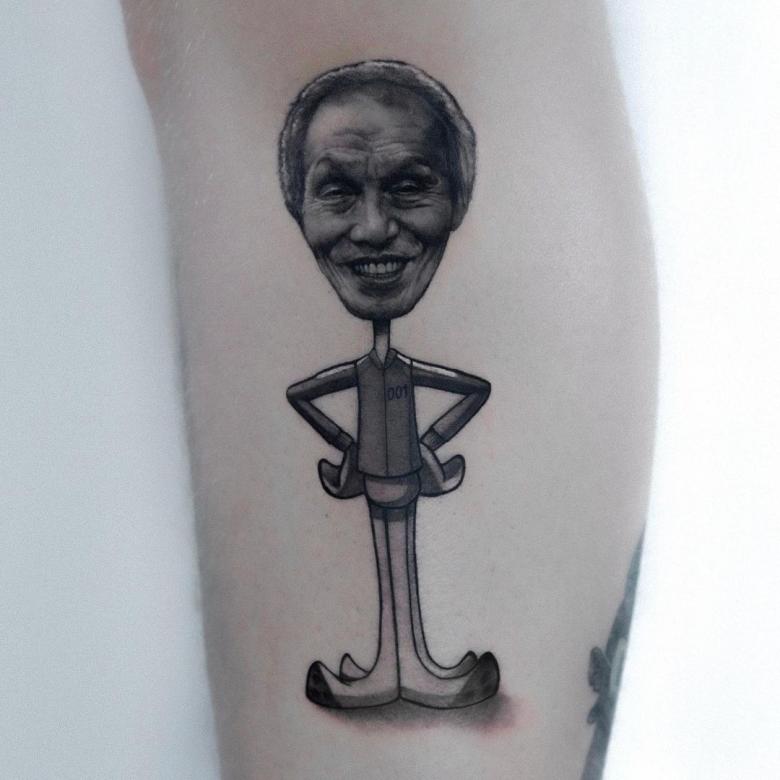 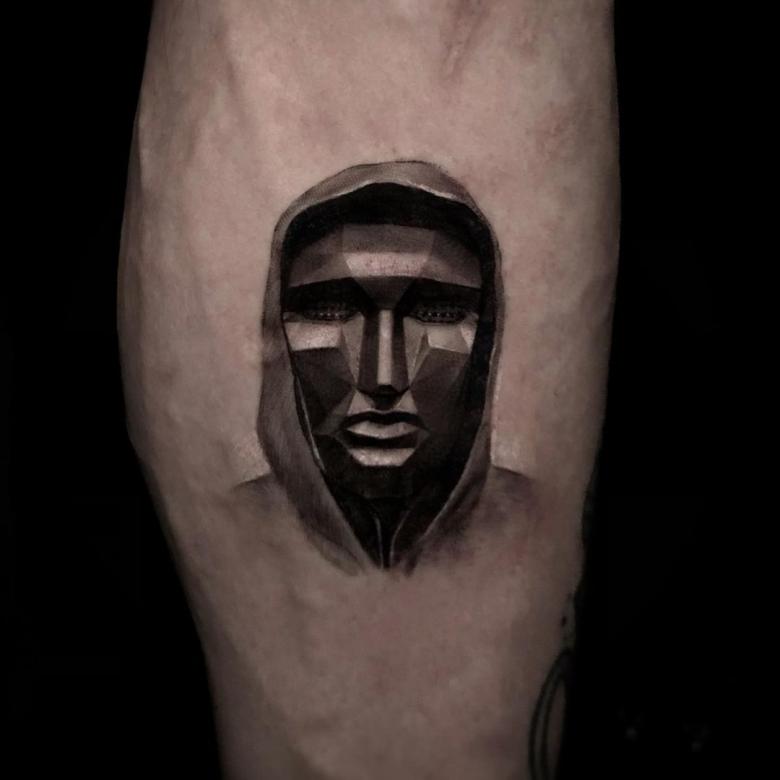 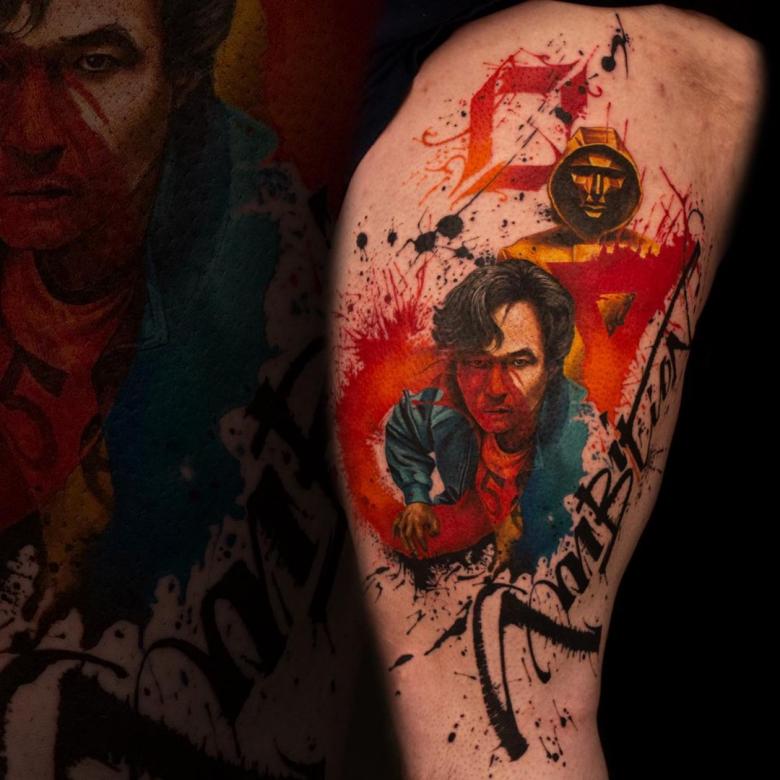 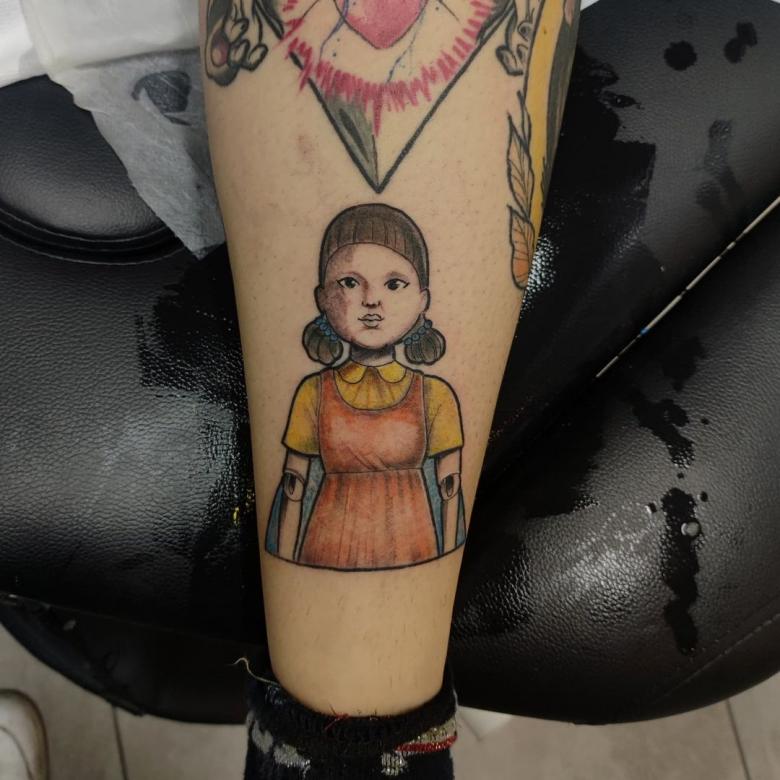 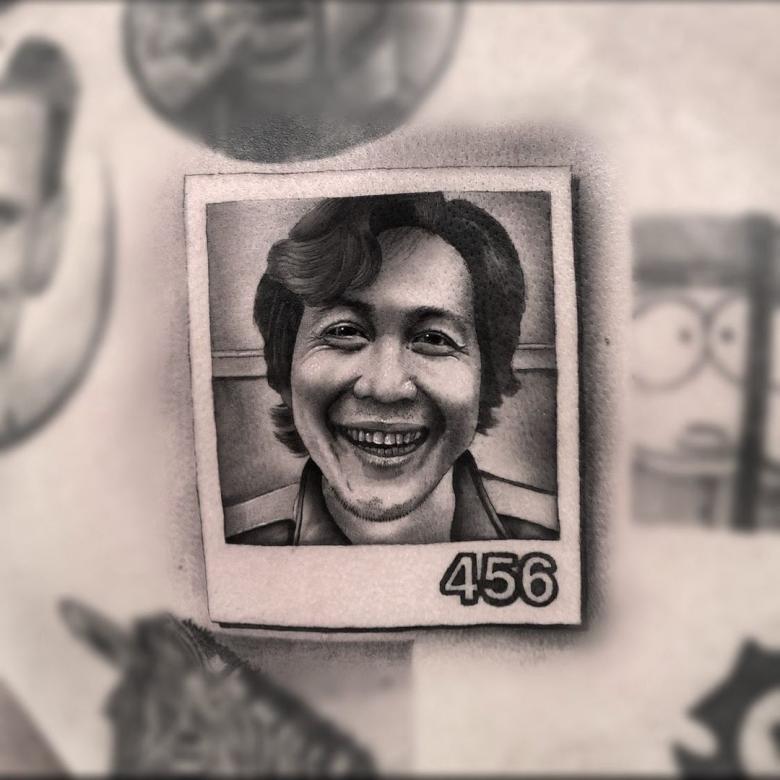 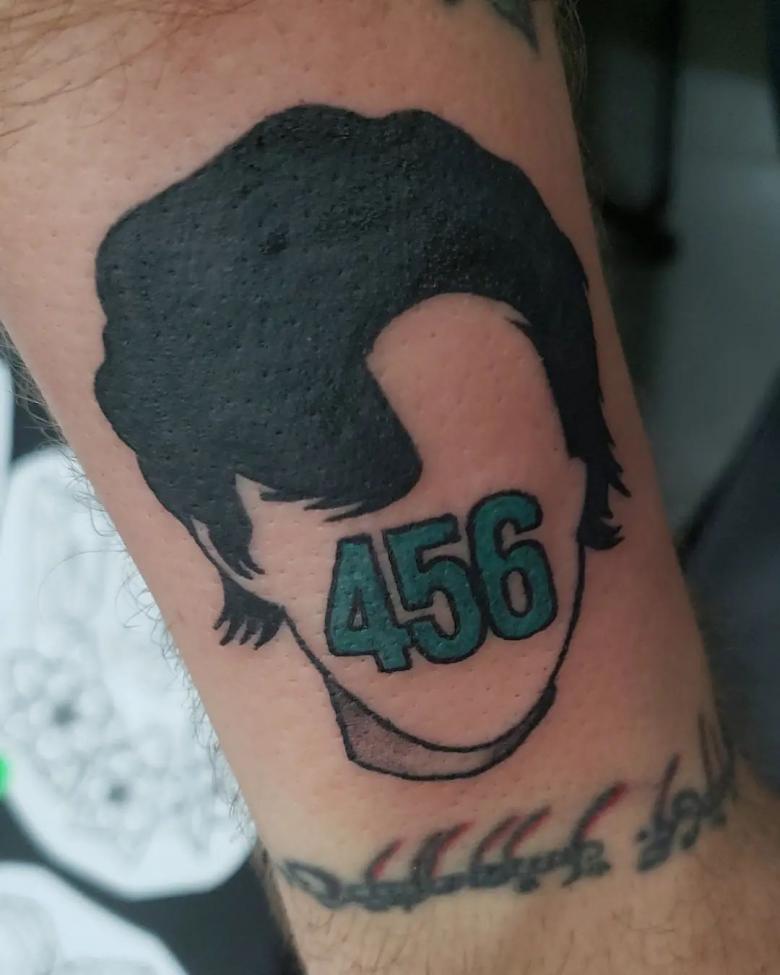 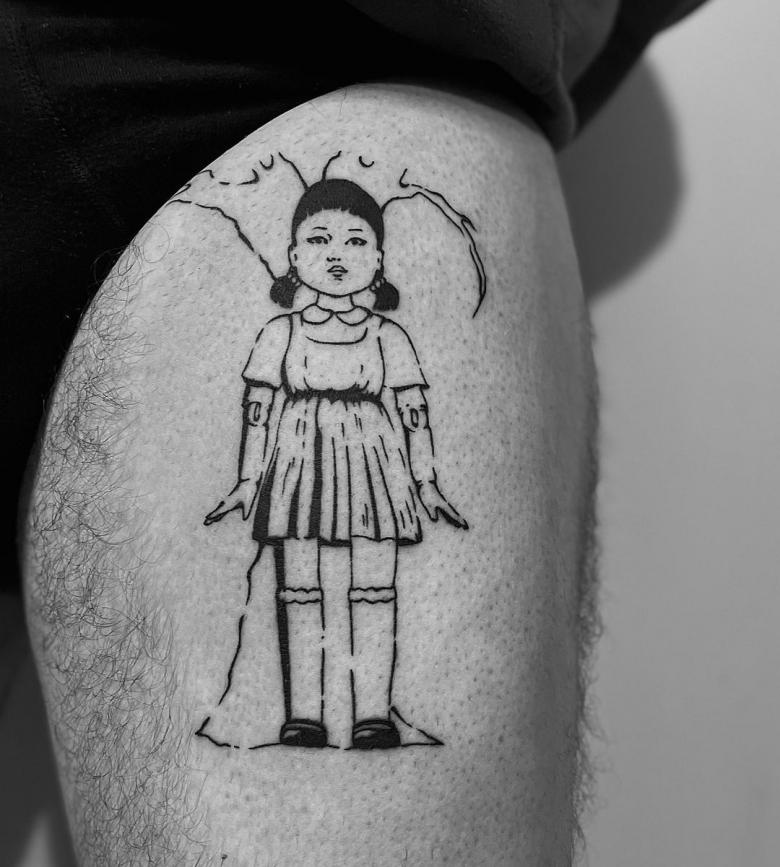 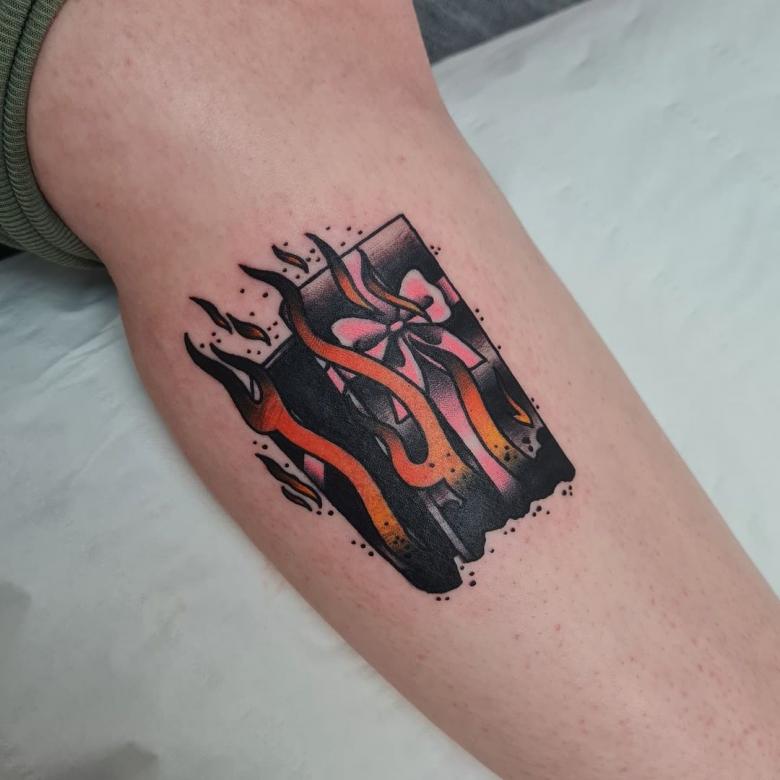 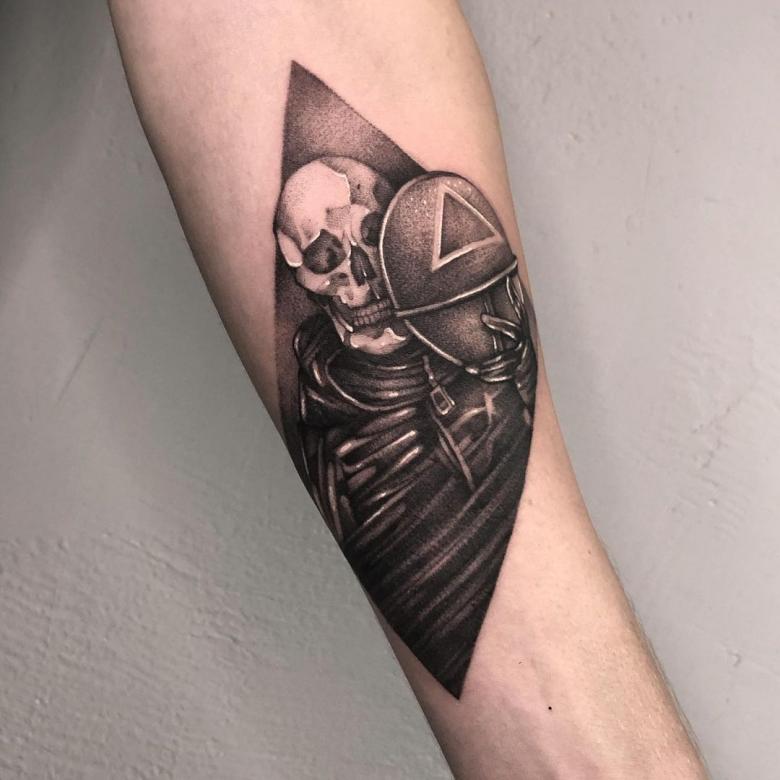 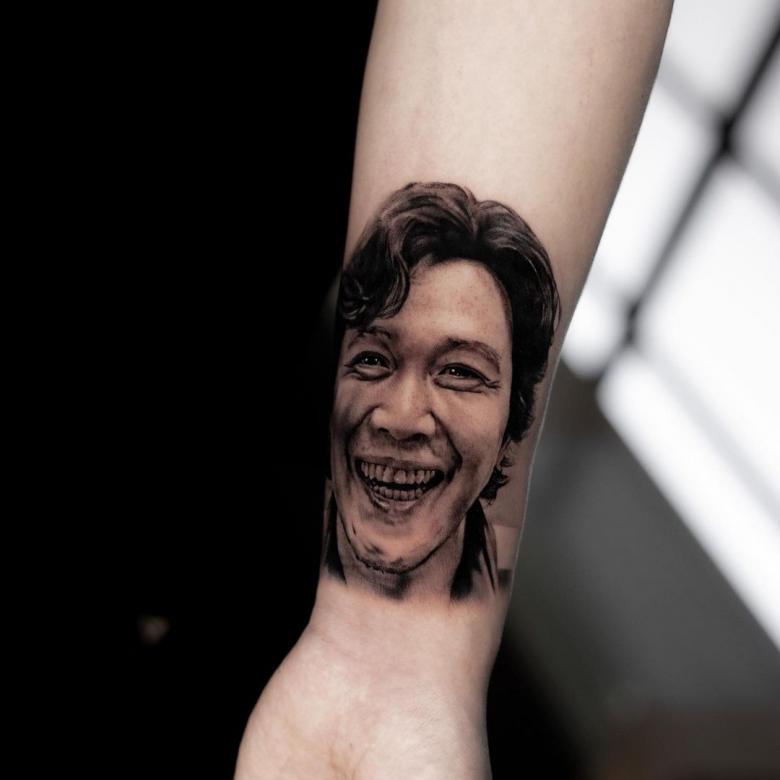 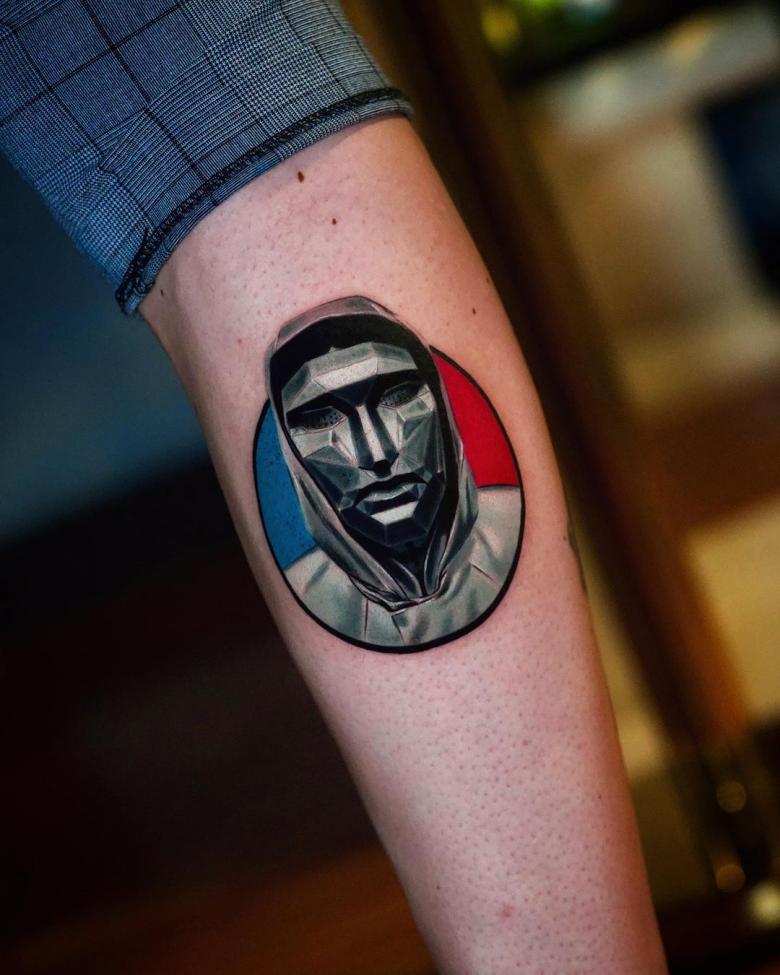 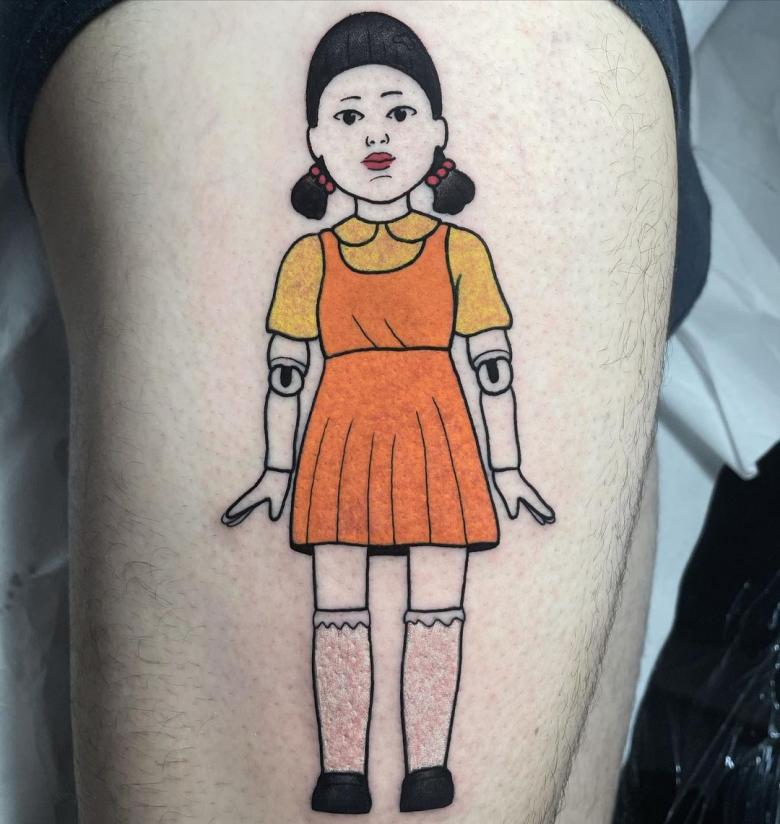 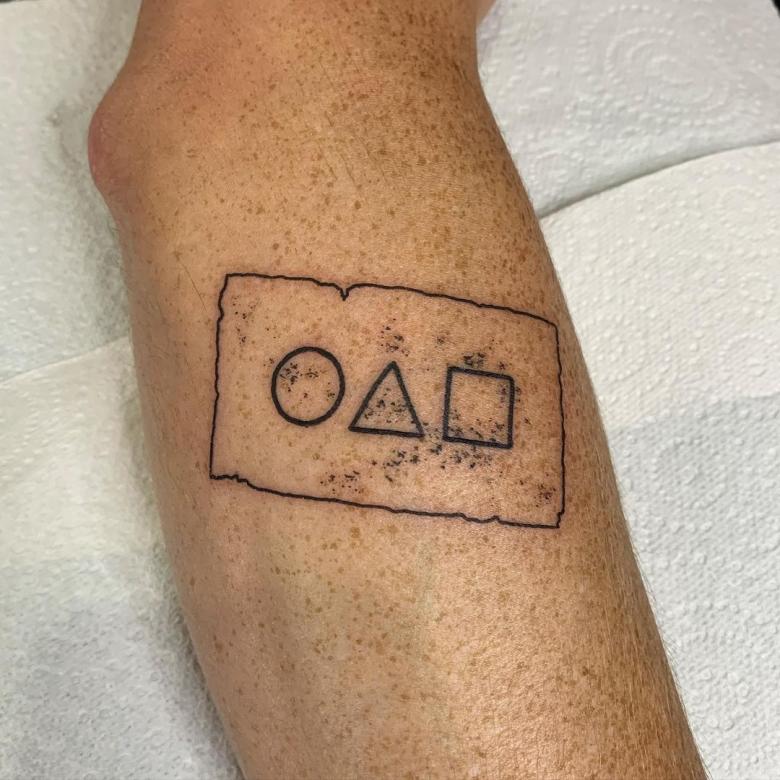 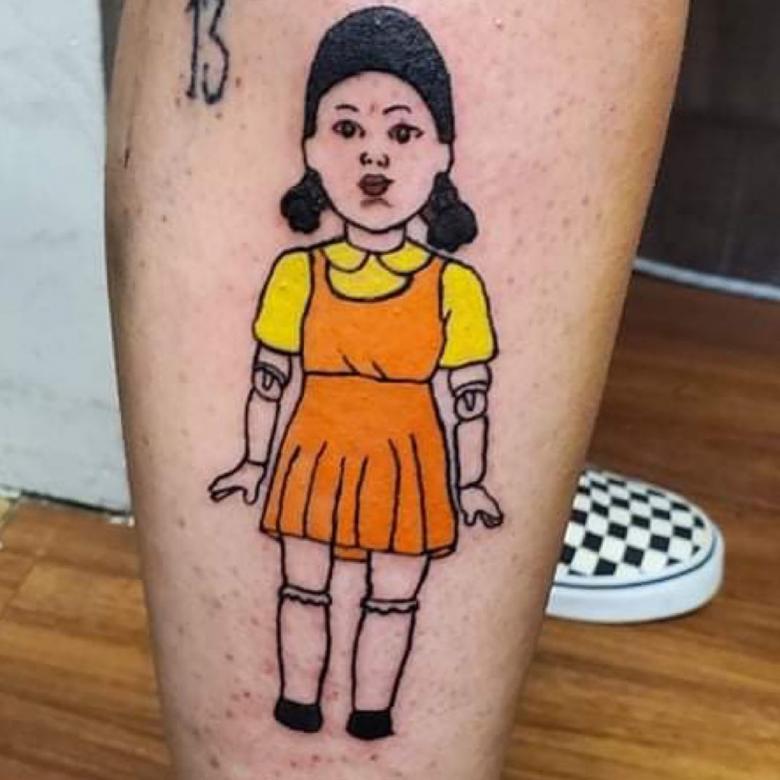 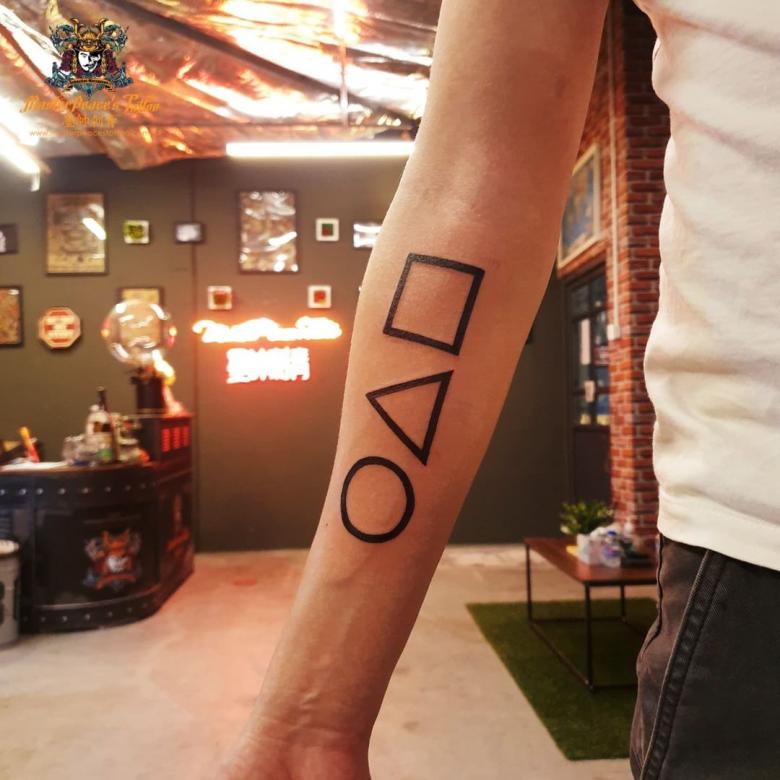 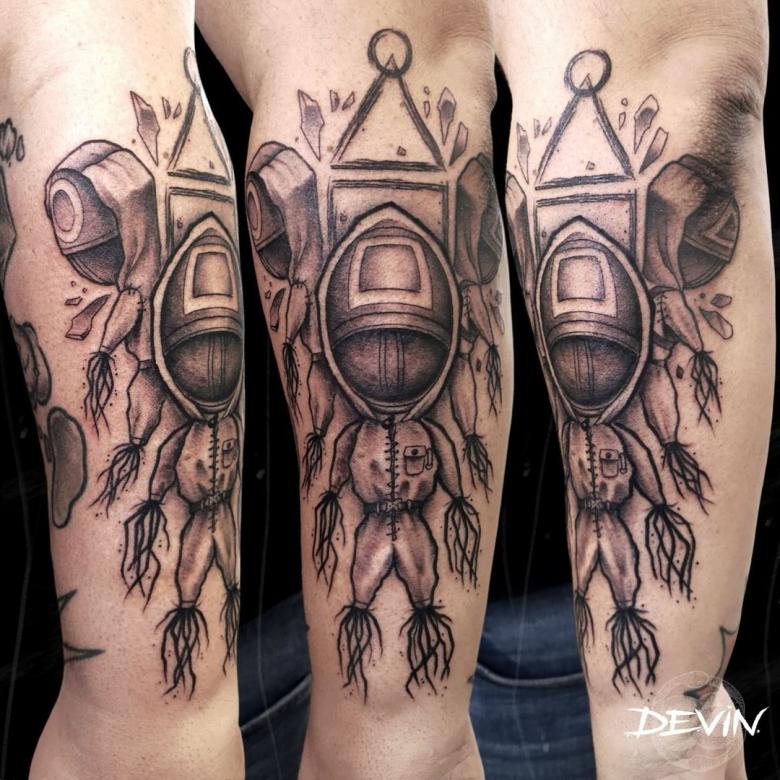 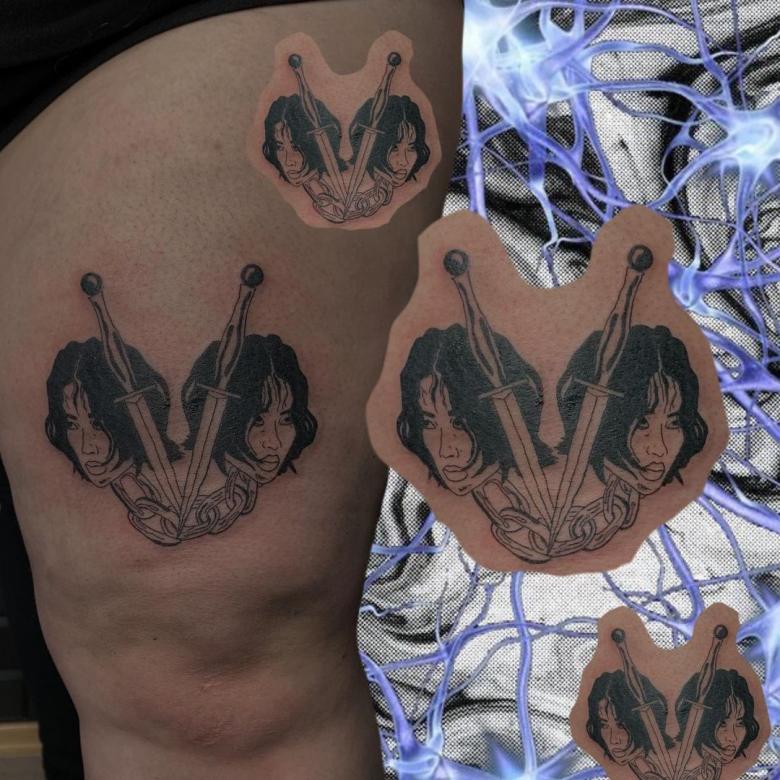 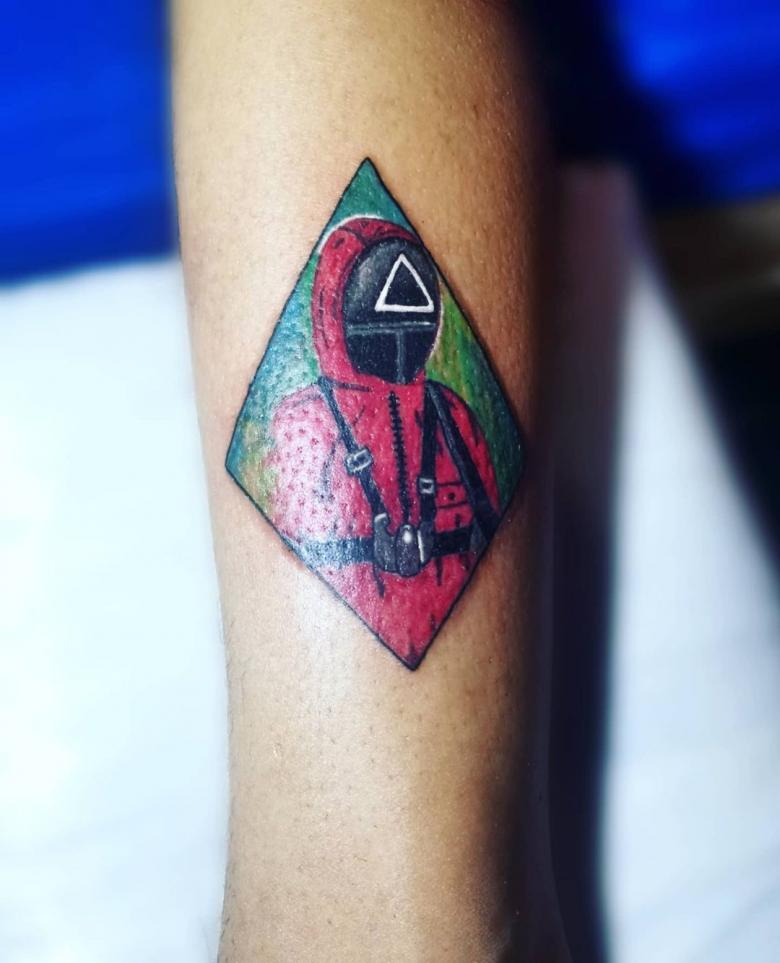 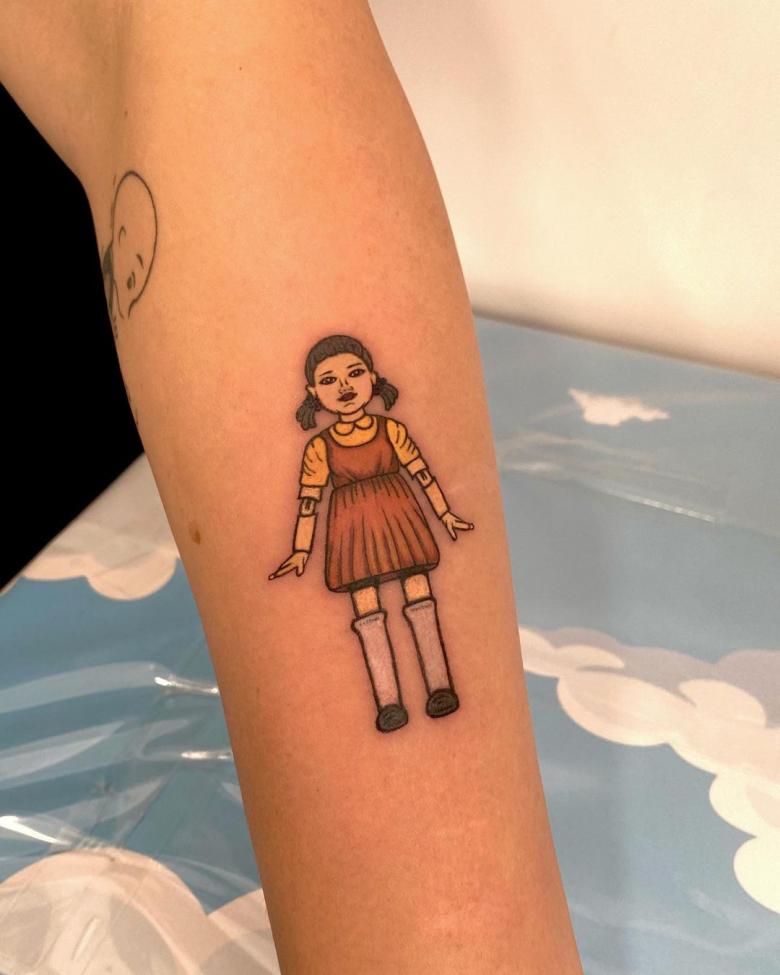 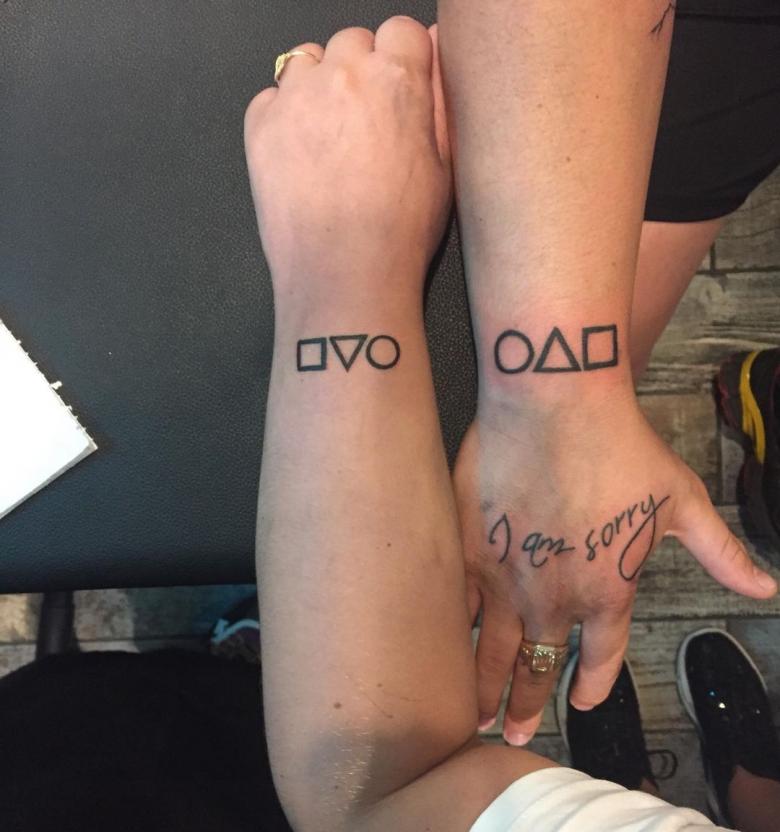 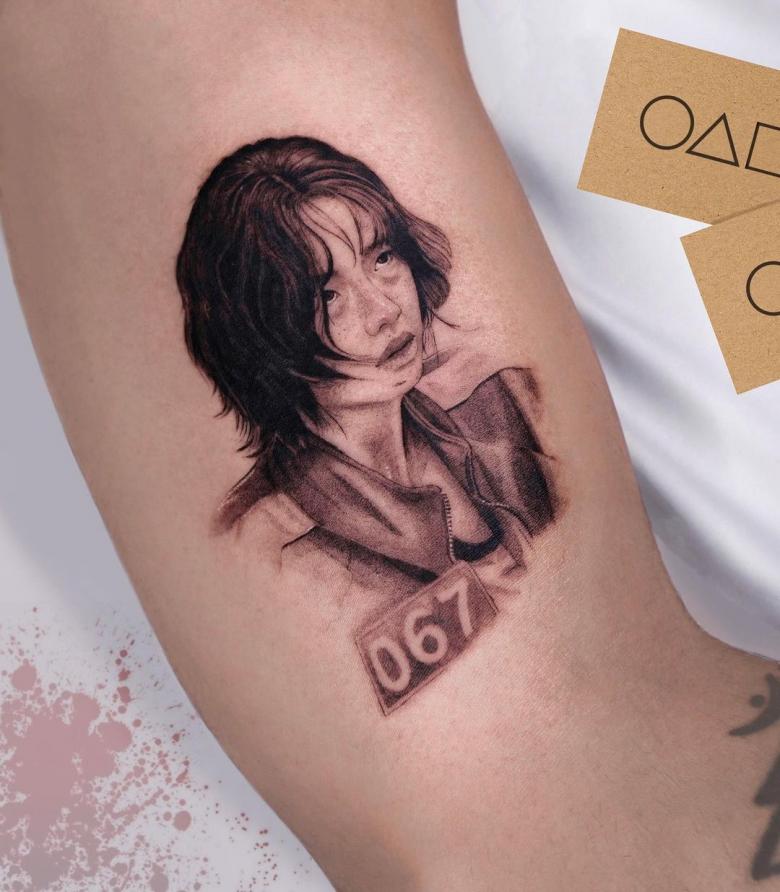 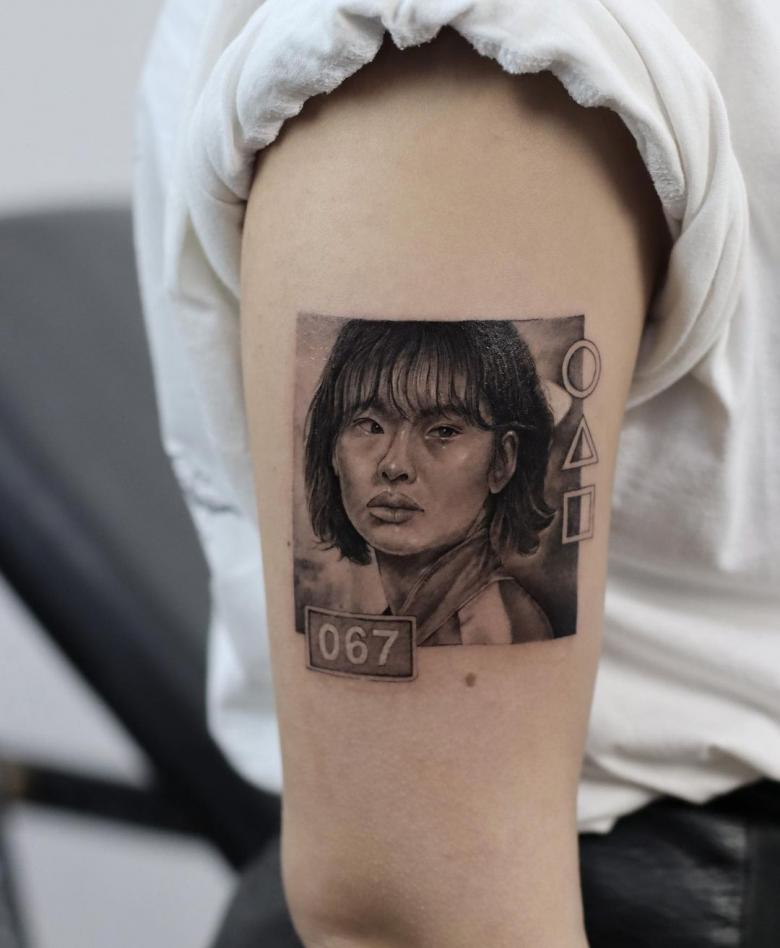