The opportunity to go to prison for a tattoo with a Buddha image seems absurd for a European or an American, but it happens much more often than you might think. In the international media, many stories have already appeared about how unsuspecting tourists had problems with the authorities because of the fact that on their skin on the wrong place depicts the main religious symbol of Buddhism. It may seem like an overreaction to something as harmless as a tattoo, but from the point of view of a pious Buddhist it is incredibly insulting to see that God is depicted below the man's waist. 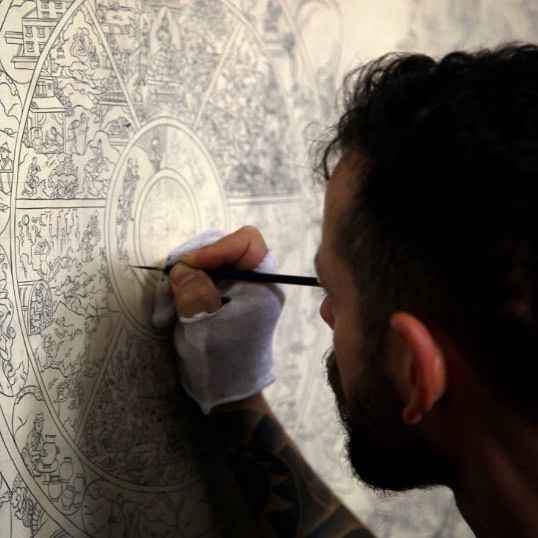 "The Buddha images and Tibetan mantras are very sacred and should be respected. It is usually accepted to hang Buddha images at the highest place in the house and treat it with respect. If you put it on your body, especially at the bottom - this can be considered an extreme disrespect. Buddhism is focused on depriving itself of worldly attachments, so most Buddhists believe that our lower halves, because they connect us to the Earth, are impure. "

"I met a very high-ranking Lama in India, and I asked him what he thought of the mysterious sacred Tibetan images inflicted on the bodies of people. He replied that tattoos are beautiful, but he does not really like to see mantras and Buddhas as tattoos. He also acknowledged that if this is done respectfully, rather than on the buttocks or close to the perineum, he sees it as a way of showing respect in a meaningful way. " 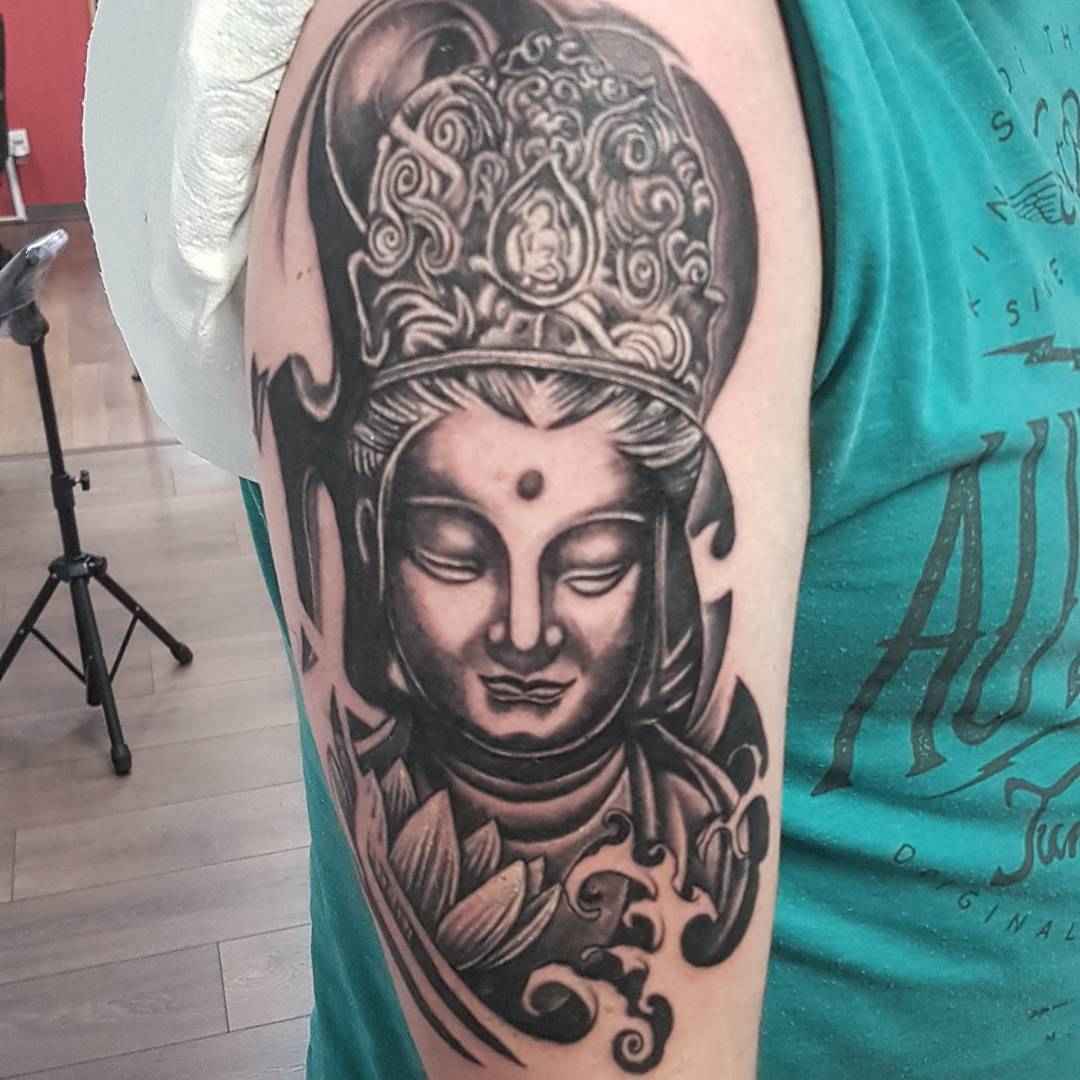 In Thailand, every year passes Wat Bang Phra - one of the largest tattoo festivals in the world. Thousands of people gather in a temple near Bangkok to get tattoos from Buddhist monks, but with one important condition: none of the tattoos depicting Buddhist sacred symbols can be placed below the waist. For locals, this is the norm of common sense, while many Westerners are not familiar with these social norms surrounding Buddha images, and this inevitably leads to conflict. In 2016, a man was arrested by authorities in Burma for a tattoo of the Buddha on the shins, fortunately he was only recommended to leave the country. Two years before, for the same reason, the Canadian professor was deported. Also a similar incident in the recent past occurred with a woman in Sri Lanka. The worship of the Buddha is so great that in some countries laws have been passed concerning the rules and norms of its depiction. 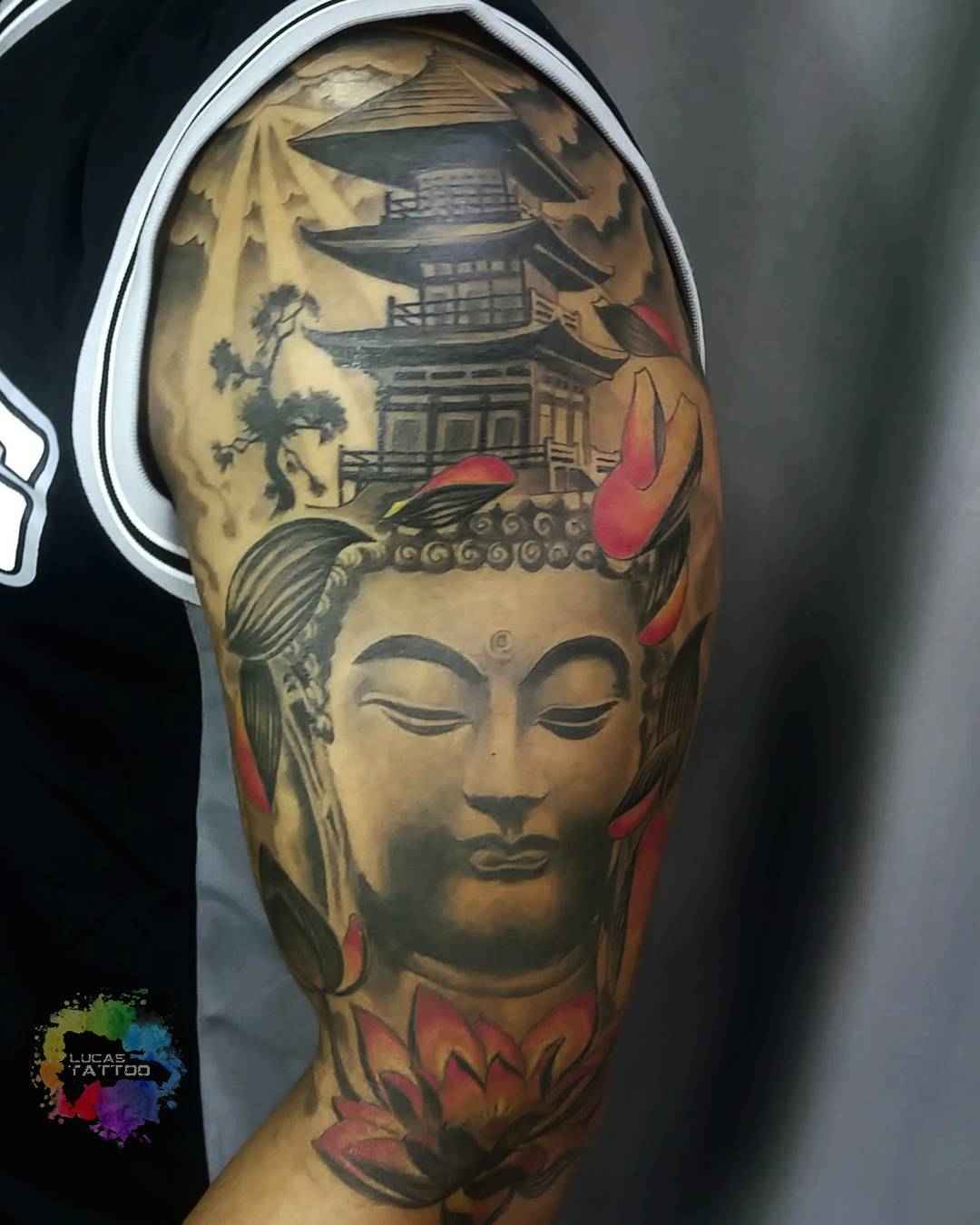 "If you want a Buddha's tattoo, please know that this image is sacred to many people, and they do not see it as a decorative thing," says Zilber. "Place it on your hands or on your upper back. So, if you go to the Far East, it will help you avoid strange contemptuous views from the local population or help to avoid a real threat, depending on who you meet on your way. " 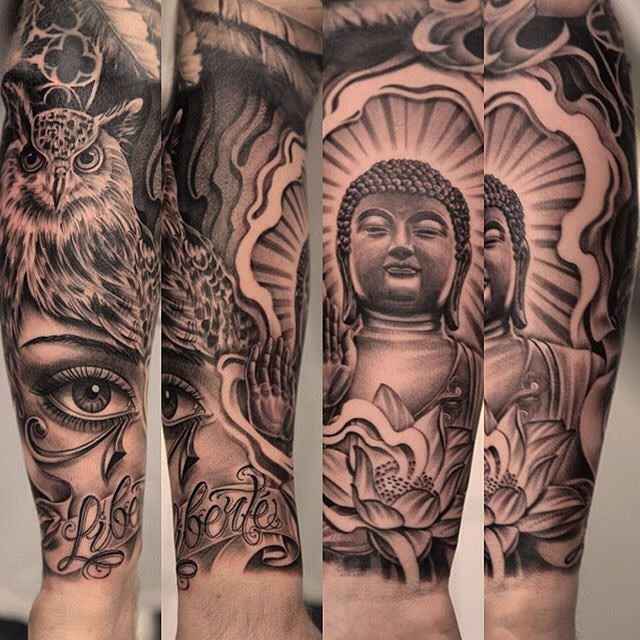