Until now, there are people who do not take a tattoo, as part of modern life. This people, of course have many arguments, but one of the key is the most banal: "How will you look then you're become old?". This question is often asked with some contempt, as well as if absence of tattoos somehow can help to avoid the aging process. Any representation of elderly people with tattoos, piercings or other body modifications is regarded just than a meaningless protest.

American photographer Mark Perrott in his photo project "Ancient Ink" seeks to answer this question, and illustratively show the history of people with tattoo, their life, aging, and society transformation. 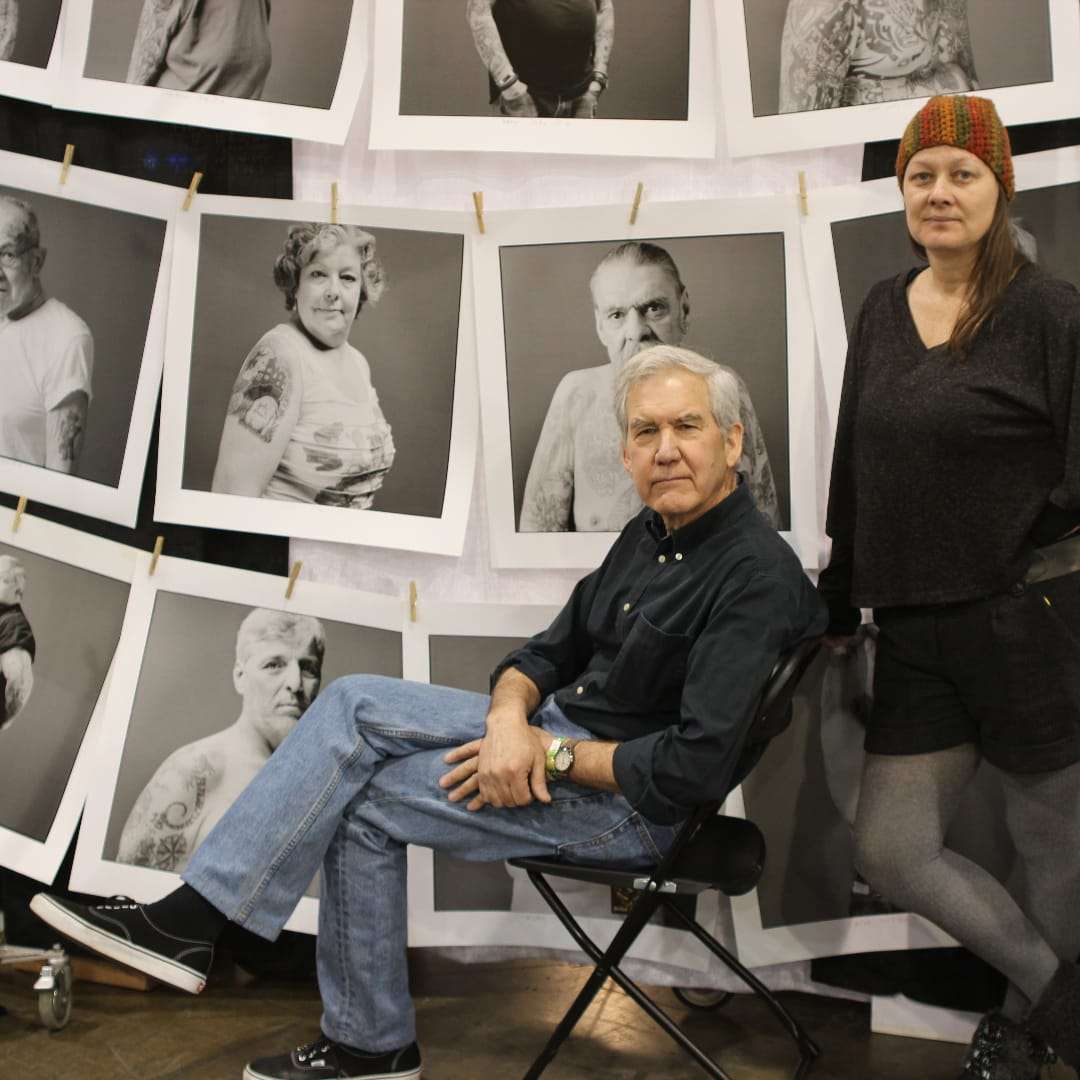 This project started in 1979, in Nick Babash's tattoo shop in Pittsburgh, PA. In the beginning, he seemed that it was only necessary to declare the project, and finding the right people would not be difficult, but it was not so simple. Over the next 40 years, he traveled through tattoo conventions, tattoo studios, watched people, their tattoos, their aging. Through photos and accompanying interviews, Perrott introduces the viewer to dozens of tattooed individuals. Among them, Bryan, a former steelworker from the seventies, Marge, a 74-year-old retired Cleveland police officer, Henry, a 87-year-old WWII veteran. 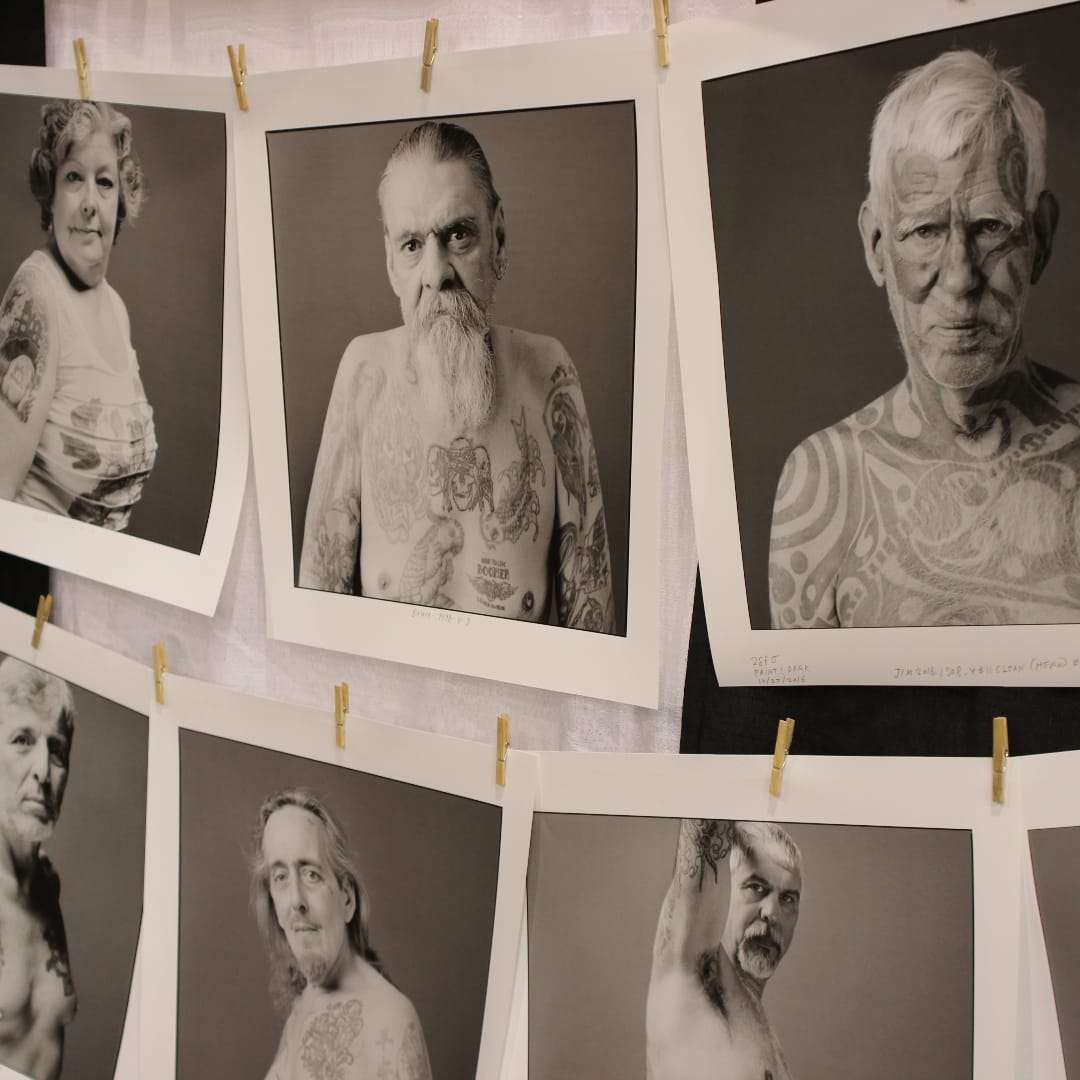 Over the years of the project, Perrott has witnessed the biggest changes in the tattoo culture. His friend, Nick Babash, said that present time is the renaissance of a tattoo. And indeed, what was once something deviant - now has become the norm for the vast majority. Taboo of former years were transformed, a real tattoo industry appeared, public mood also underwent significant changes, and the tattoo itself during this time turned into real art.

Take this fascinating journey through the 40-year history of modern tattoos, by visiting the Erie Art Museum, Pennsylvania, USA.

The opening of the photo exhibition Ancient Ink will take place on June 23, 2017 and running through January 28, 2018.