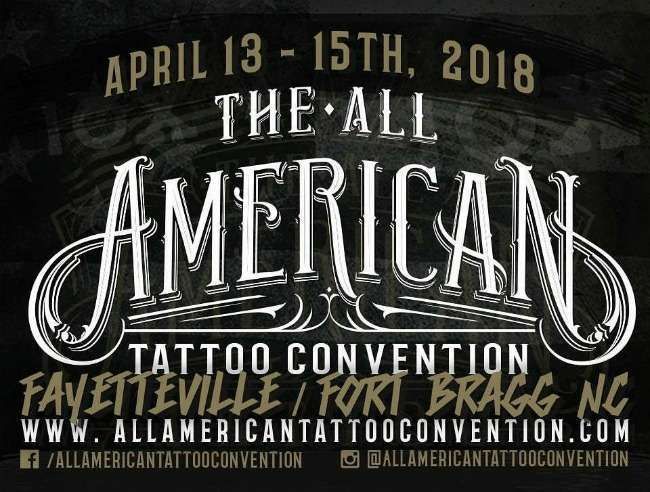 The goal of The All American Tattoo Convention is to give some of the bravest heroes in the world the opportunity to be tattooed by some of the best tattoo artists in the industry.

Tattoos and the US armed forces have a history dating back as far as the early 1900’s. To the millions of Americans who have served either as active service personnel or reservists means there are countless inked active duty & war veterans. Many of these tattoos are a constant reminder to their loyalty not only to their branch/unit but also to their country. These tattoos showcase the pride in camaraderie with their fellow soldiers or in remembrance of a fallen comrade.

Tattoos and body art can tell a story that words fail to serve. No one knows this better than our troops who when they come back from war, often struggle to rejoin everyday life and relate to those who have no concept of what it’s like in war. Tattoos give these veterans an outlet to express themselves and show the pride in being a part of something bigger than themselves. 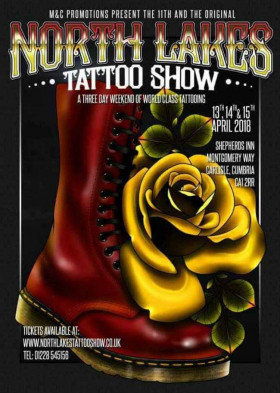 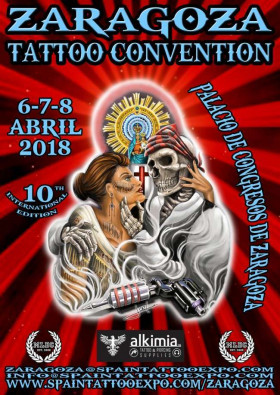 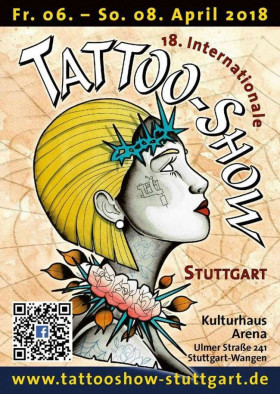 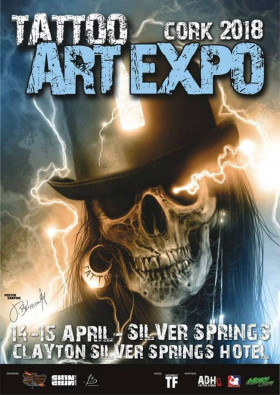