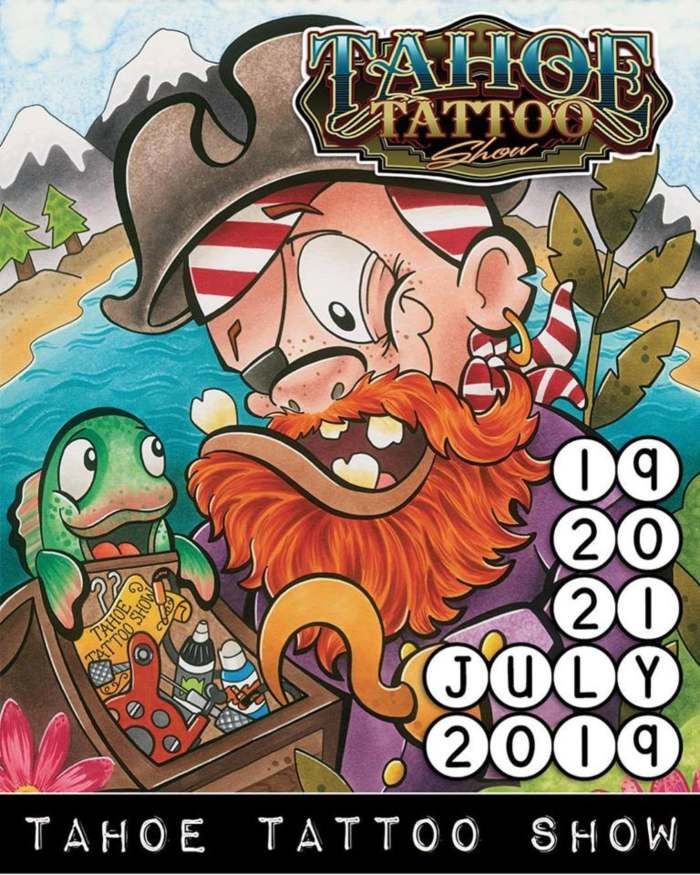 The Tahoe Tattoo Show is organised by the promoters of the french Evian Tattoo Show, organised since 2007 in the french alps, close to Lake Geneva. They realized that Evian and Tahoe have a lot of things in common : alpine mountain area, awesome natural lake… So they decide to setup a sister tattoo convention in USA !

Lake Tahoe is a large freshwater lake in the Sierra Nevada of the United States. At a surface elevation of 6,225 ft (1,897 m), it is located along the border between California and Nevada. Lake Tahoe is the largest alpine lake in North America.

Ashley is american : she’s tattooing since 2007, and used to work for Roman Abrego and Jess Yen, in California, before moving to France. She now plits her time between the Tattoo Passion Shop in Thonon, close to Evian, France, and the Flying Piglet Ink shop, in Indian Rocks Beach, Florida. Ashley is proudly sponsored by Eternal Ink. 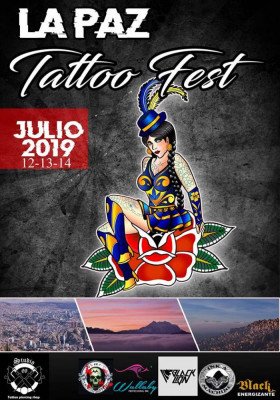 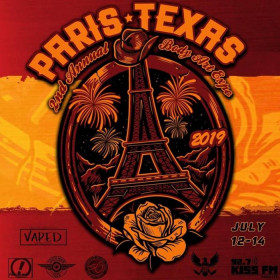 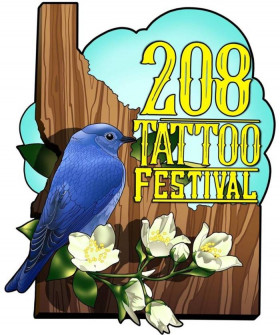 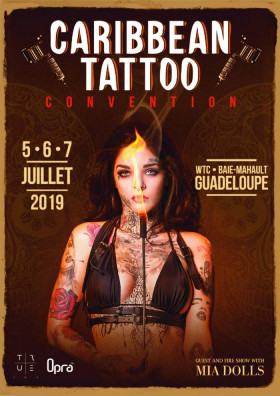