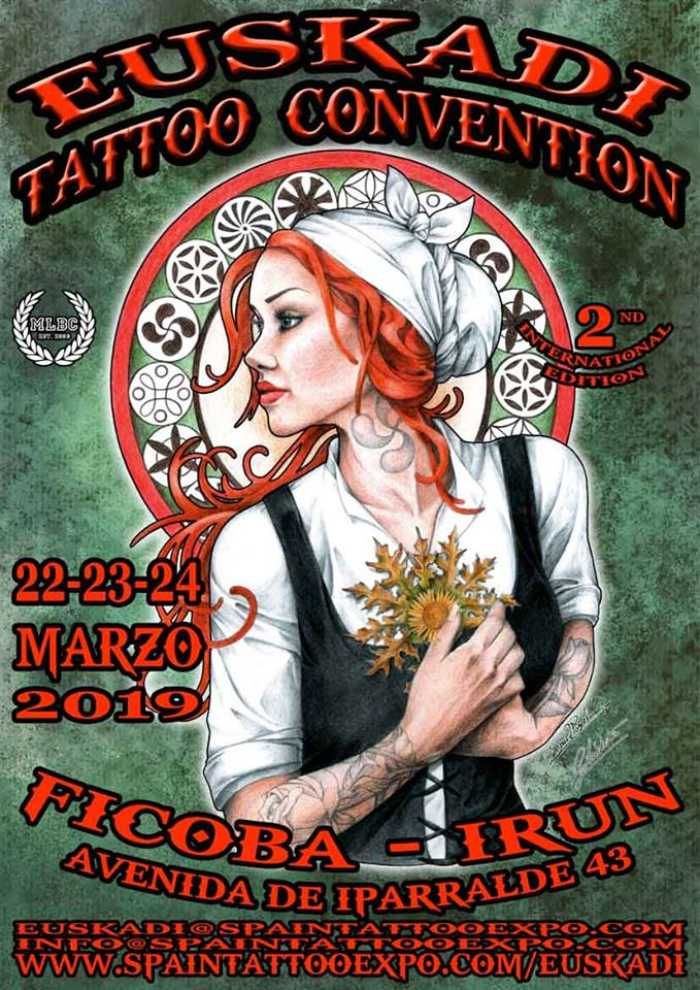 Basque mythology is one of the richest in Europe, to the point that in the Basque Country it is said that “if it has a name, it exists”. So it is the ideal place for the muses to inspire the hundreds of artists who came from the whole planet, to create works of art on the skin.

The ancestral sound of the Txalaparta merges for three magical days with the sound of hundreds of tattoo machines. 21st century travelers find the perfect combination of culture, gastronomy and nature in the border town of Irún. Town located 20 minutes from San Sebastian and Biarritz (France) and just one hour from Bilbao, Vitoria and Pamplona. Discover the magical sensation of crossing on foot the International Bridge on the Bidasoa River that joins Spain and France. There are many who choose to stay in their rural houses in the middle of nature and explore the islands, beaches, meadows and marshes and forests that make up the Txingudi Bay, together with Hondarribia and Hendaye (France). Already since Roman times it was a relevant border city as witnessed by the Roman museum Oiasso and many pilgrims who enjoy Irún as the Camino de Santiago crosses its streets. In 2018 will begin a new annual pilgrimage to Irun, thousands of lovers of the Art of Tattoo of All the Planet attracted by its International Convention of Tattoo.

The First Edition of the Euskadi Tattoo Convention has attracted the attention of lovers of the Tattoo Art of all continents since it is backed by the trajectory of “MLBC”, organization that has since 2000 organizing International Tattoo Conventions in Spain and that has been preparing this great project for years. He could not celebrate in his better way his 18 years and his majority of age that contributing his bit of sand so that the Art of the Tattoo occupy the place that corresponds to him by its own right in the North of Spain, turning to the Euskadi Tattoo Convention in the epicenter of the World of the Tattoo.

“Joker Boy” will be the Host of Honor, to demonstrate how firm is the bet of “MLBC” by the Euskadi Tattoo Convention. Possibly the most charismatic Freak Showman in Europe, will come directly from Switzerland to be part of this spectacular event, which will feature shows, performances and live acts during three days of worship to the Art of Tattooing.

An event of this magnitude will be held in an enclosure to match the circumstances. Ficoba, the Fairground of Guipúzcoa will become the Txoko of thousands of lovers of the Art of Tattooing. It was born with the aim of becoming the first cross-border fairground of the European Union, located in the heart of the Euro-city Donostia-San Sebastián / Bayonne (France). It has a carefully designed infrastructure and equipped with the most modern equipment. 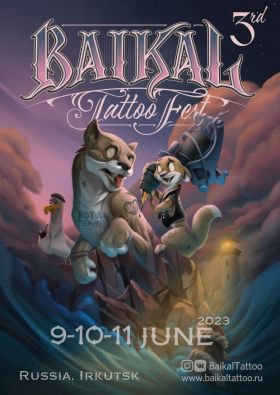 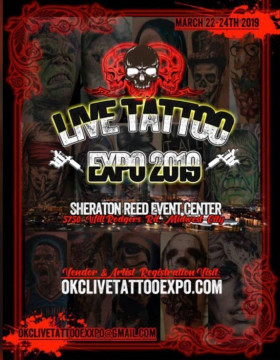 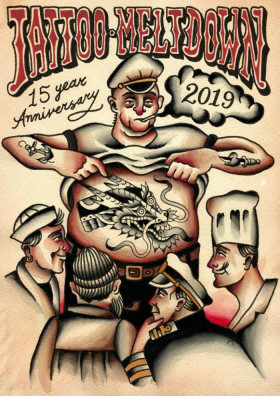 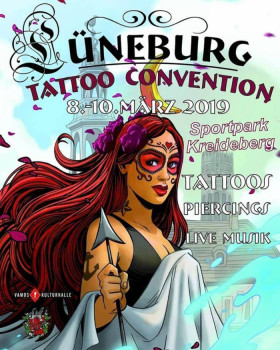 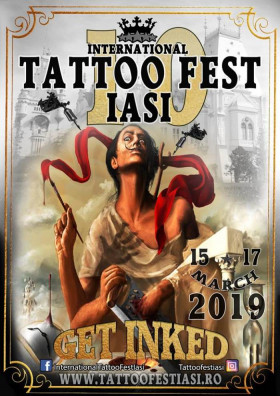