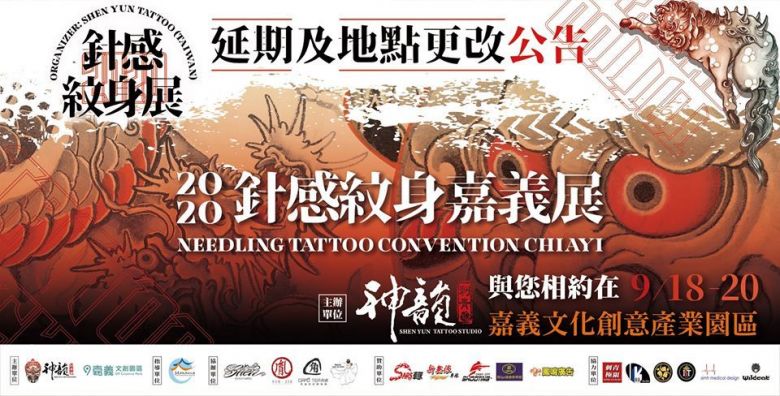 My name is Shen, an organizer of Needling Tattoo Convention Chiayi, also a tattoo artist. I am good in Asia traditional tattoo style, and own a tattoo studio in Chiayi City. Every year, I travel and attend tattoo convention all over the world, and got many prize on tattoo contest.

Most people would think that tattoo in Chiayi City where would be more of a mafia or gangster style, so if they like old school tattoo or other style tattoo, they have to go to another city to look for tattooists who specialize in other styles, that would also cost them much more money. Therefore, I want to invite some good tattooist from all over the world, who will be good in old school style, realistic style and tribal style…, people can know more about what is really good tattoo art in this convention.

I know this Needling Tattoo Convention Chiayi may cost much money, but as a local population in Chiyi City, it would be my pleasure to do something for my beauty hometown, and I wish to do it while I still can!

To defy the concept of subculture, that is what I want to do, because Tattoo plays a role in Taiwan history, people are always so stereotyping that still are not that easy to be wiped out. Therefore, I will step by step to let people know more about this amazing tattoo art!

Even though tattoo culture has become more and more acceptable to the society, it is still not what the majority would refer to as “normal”. Especially Chiayi is a relatively conservative city compared to other cities in Taiwan, which results to even more peculiar looks from others.

Most of tattoo conventions have not been held in Chiayi, so we plan to hold a 3-day tattoo convention in September, 2020, that people will expect to see well known tattoo artists and different tattoo style from all over the world.

About Chiayi City
Chiayi City is located in southwestern Taiwan, it is very close to the Tropic of Cancer, and it’s also the starting point of Mountain Ali Forest Railway, the city started to blossom due to the development of forestry, a “sacred tree” that is said to be over three thousand years old is located in Mt.Ali, it’s a very famous sightseeing spot in Taiwan. Because of the early rise, many monuments remain in the urban area, becoming important tourism resources.

There are numerous kinds of delicious food that you can find in Chiayi, the most famous ones are turkey rice, pineapple cake, square cookies, Mt.Ali red bean jelly, small bun, and marshmallow biscuits. 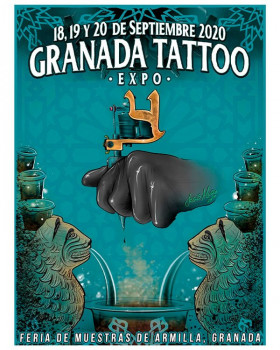 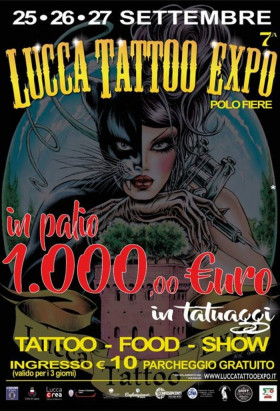 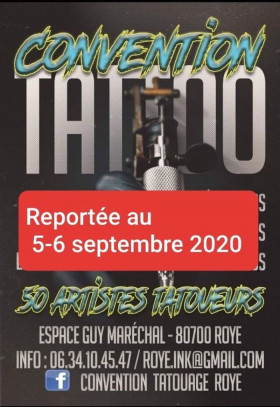 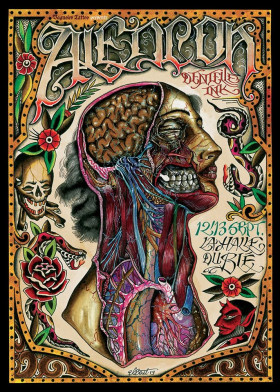