Shia LaBeouf got a full torso tattoo for a new role

For a new role, Shia LaBeouf got a tattoo on his entire torso.

Hollywood actor Shia LaBeouf has previously distinguished himself with bold deeds that characterize him as extremely dedicated.

For example, on the set of «Fury» by David Ayer, Shia had a real tooth pulled out. 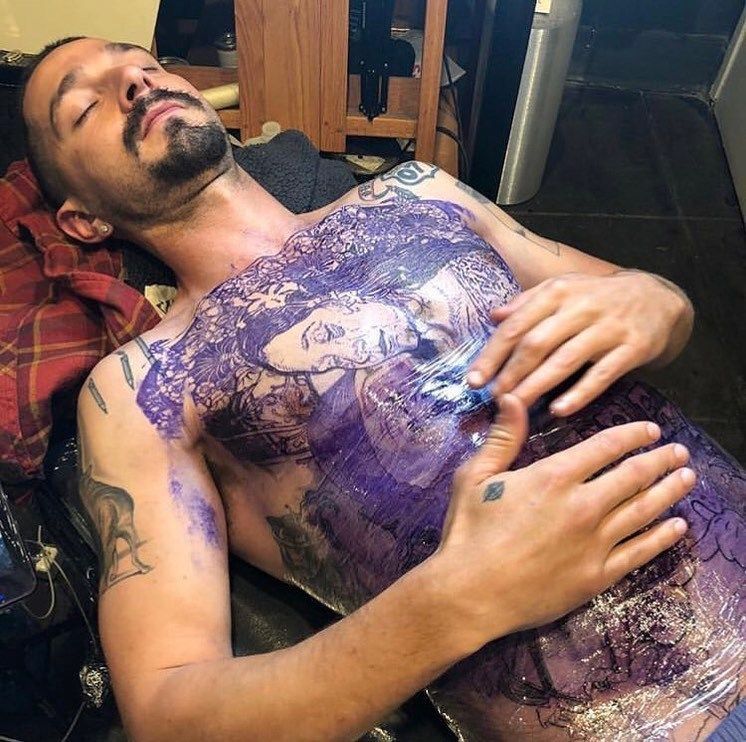 Preparing for the next film «The Tax Collector», in which he will play the collector, known as Creeper, the actor went even further - having stuffed the real tattoo all over his torso. In the film, Shia's character works for a crime boss, knocks money out of debtors, and one day finds himself in the center of a real war of two gangs. 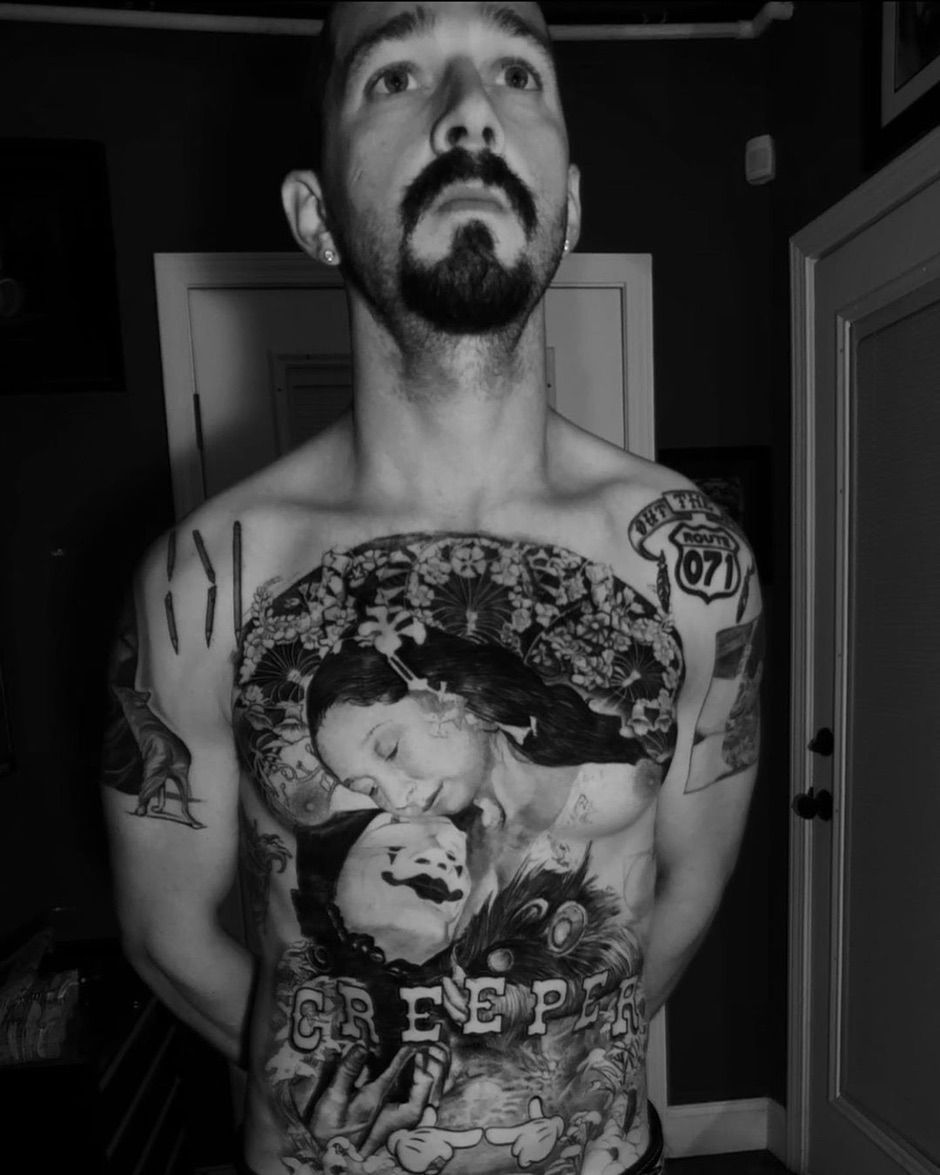 The director of the film, David Ayer, has already faced Shia's courage on the set of «Fury», but the next act of the actor will surely bring him the fame of one of the most crazy professionals in Hollywood.

20 year anniversary of the premiere of the movie Fight Club

In an interview, the director confirmed the reality of Shia's tattoo.

The world premiere of the film «The Tax Collector» took place in August.

Scars & Ink: All You Need to Know About Covering Up A Scar
FAQ, Scars, Tattoo

The tattooed teacher was banned from working in kindergarten
News, TattooedGuys