The tattooed teacher was banned from working in kindergarten

The famous tattoo collector was banned from working in kindergarten, according to Reuters.

A teacher from French Palaiseau, a well-known tattoo collector Sylvain Hélaine, became interested in body modification about seven years ago, while teaching at a London private school.

Now the teacher's body is completely covered with tattoos, including the face, and even the whites of the eyes are painted black. 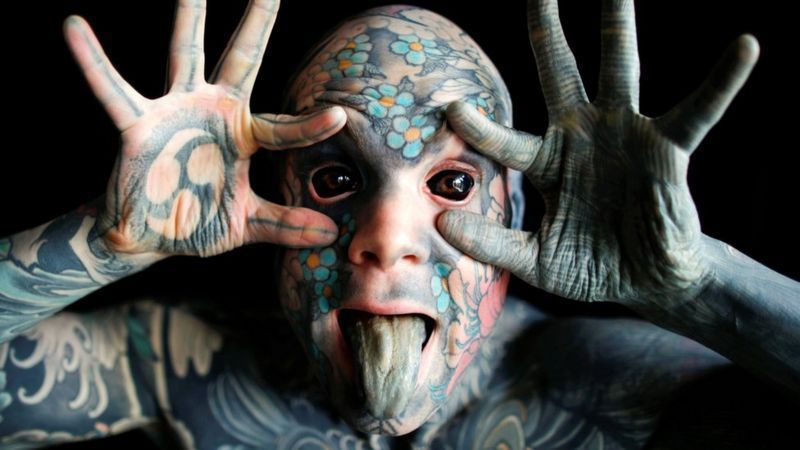 After returning from London, Hélaine worked in a kindergarten until the management received a complaint from one of the parents of a child who attended the kindergarten. According to parents, after meeting the 3-year-old boy and the tattooed teacher, the first one began to suffer from nightmares.

This incident sparked a series of discussions that resulted in the imposition of a ban on Sylvain Hélaine's work with preschool children. Since then, Hélaine has been teaching elementary school. According to him, at first, the teacher's defiant appearance shocks the pupils, but after a while they simply stop paying any attention to it. 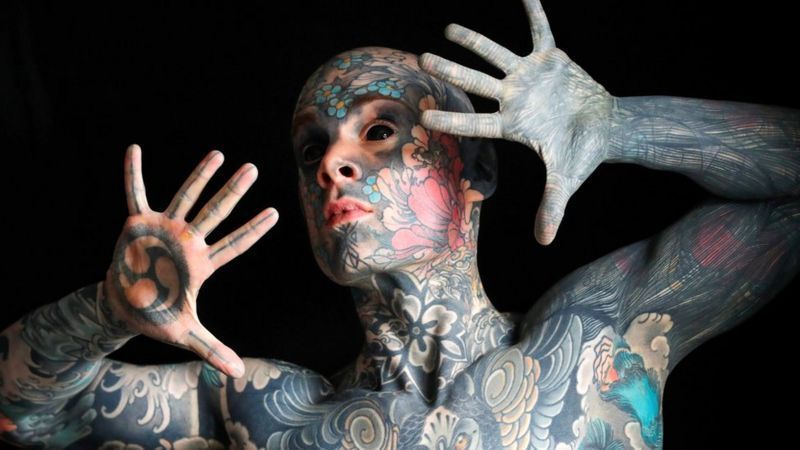 Sylvain Hélaine does not stop with his body modifications and hopes that his pupils and society in general will be more tolerant of those who are not seems like them.

«Children who see me learn to be tolerant of others. As they become adults, they are less likely to be racist or homophobic, and they will not look at people with disabilities as if they were someone from the circus,» said Hélaine.

According to Sylvain's estimates, he spent a total of about 460 hours under a tattoo artist's needle, and in order to paint over the whites of his eyes, he had to travel to Switzerland, since such an operation remains illegal in France.

Text Andrew Novikov
News, TattooedGuys
Share:
Previous
Next
It will be interesting too

8 tattoos which can get troubles to travelers
Tattoo, FAQ, TattooCulture, CriminalTattoo