David Corden grew up in the south-east of England in Sittingbourne in Kent. There he studied art at Fulston Manor School and worked on getting the level "A", but failed. Due to the fact that his work, according to the commission looked like a real photo, which he should have handed on the photo course, he got the class "U", the lowest one that could only be obtained.

Despite this "failure", he continued his studies at the Canterbury College of Art and Design, where he received a diploma in Graphic Design, however, then he did not expect that the art would become his main career.

After he receiving the first tattoo a design of his own, his tattoo artist Jim Gambell saw the potential in David and asked to see more of his drawings. Only after four years, David returned into the Ritual Art Tattoo studio with his portfolio, but Jim still saw the same potential and offered David a job as his student. After more than 10 years of work as a tattoo artist, David Corden became widely known as a master of his craft.

The basis of his work are the tattoos with images of heroes of popular movies, celebrities and reproductions of famous contemporary artists such as Mark Ryden, Brian Viveros and Natalie Shau. In addition to classical photorealism, David uses distinctive stylistic techniques in his works that add attractive animation and novelty to familiar images. 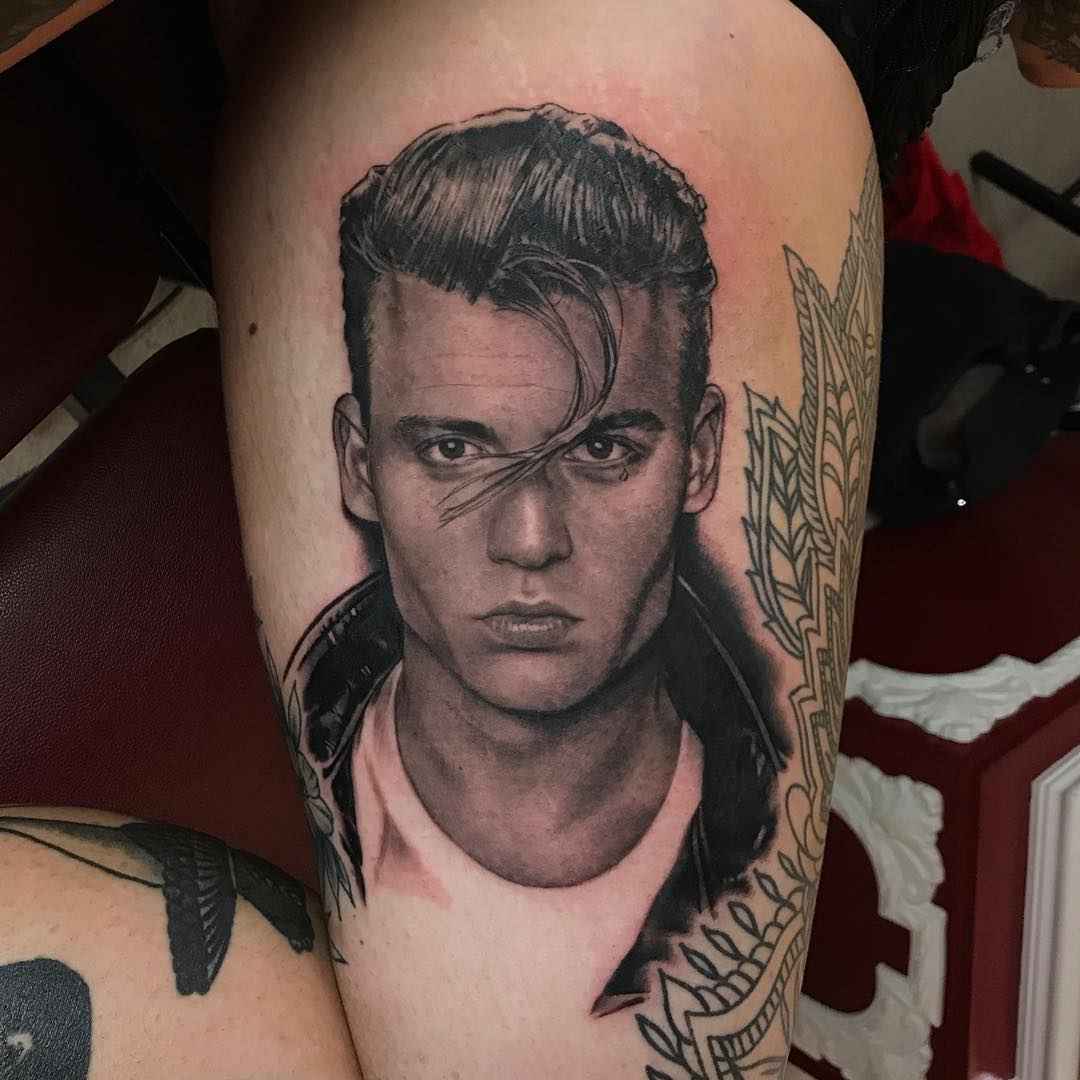 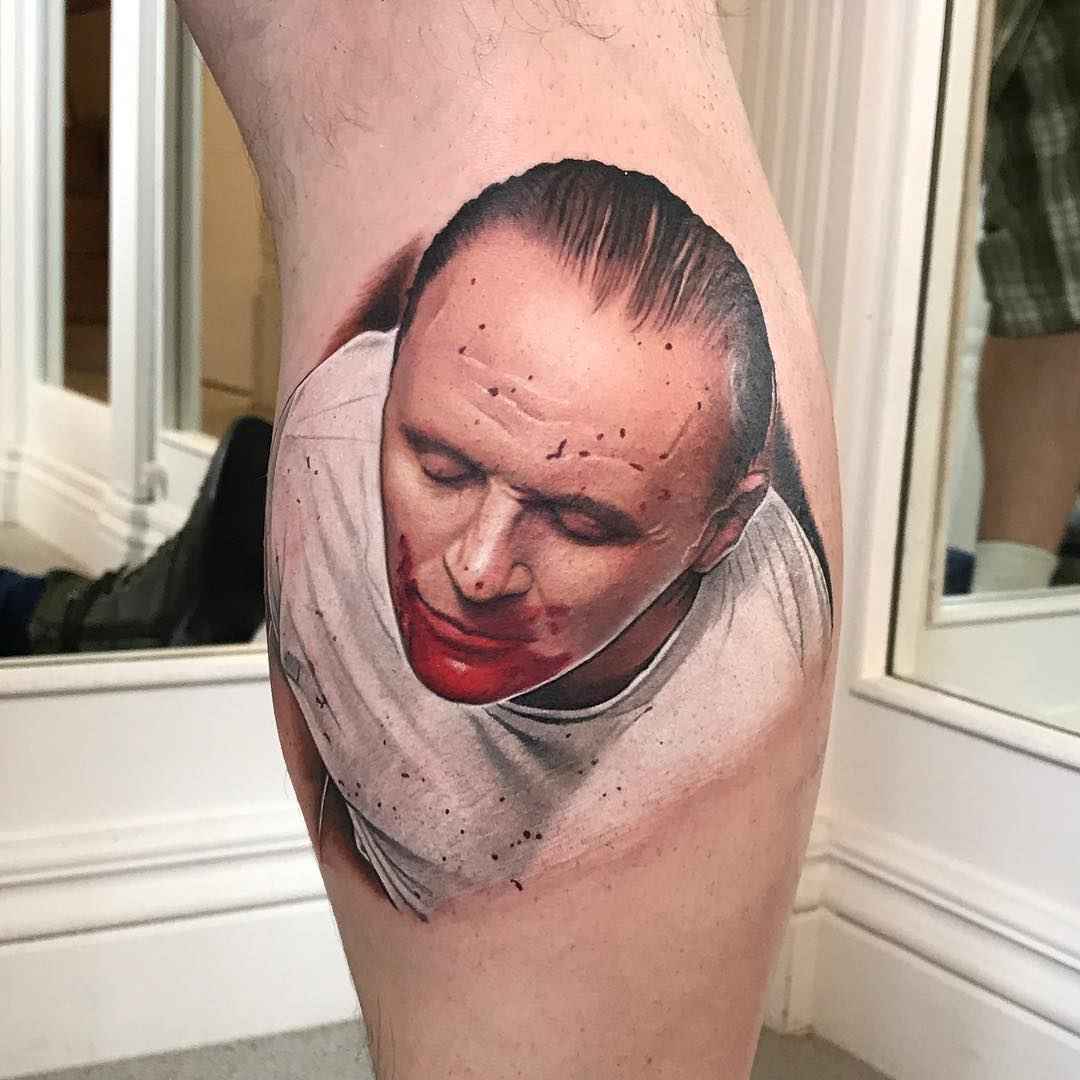 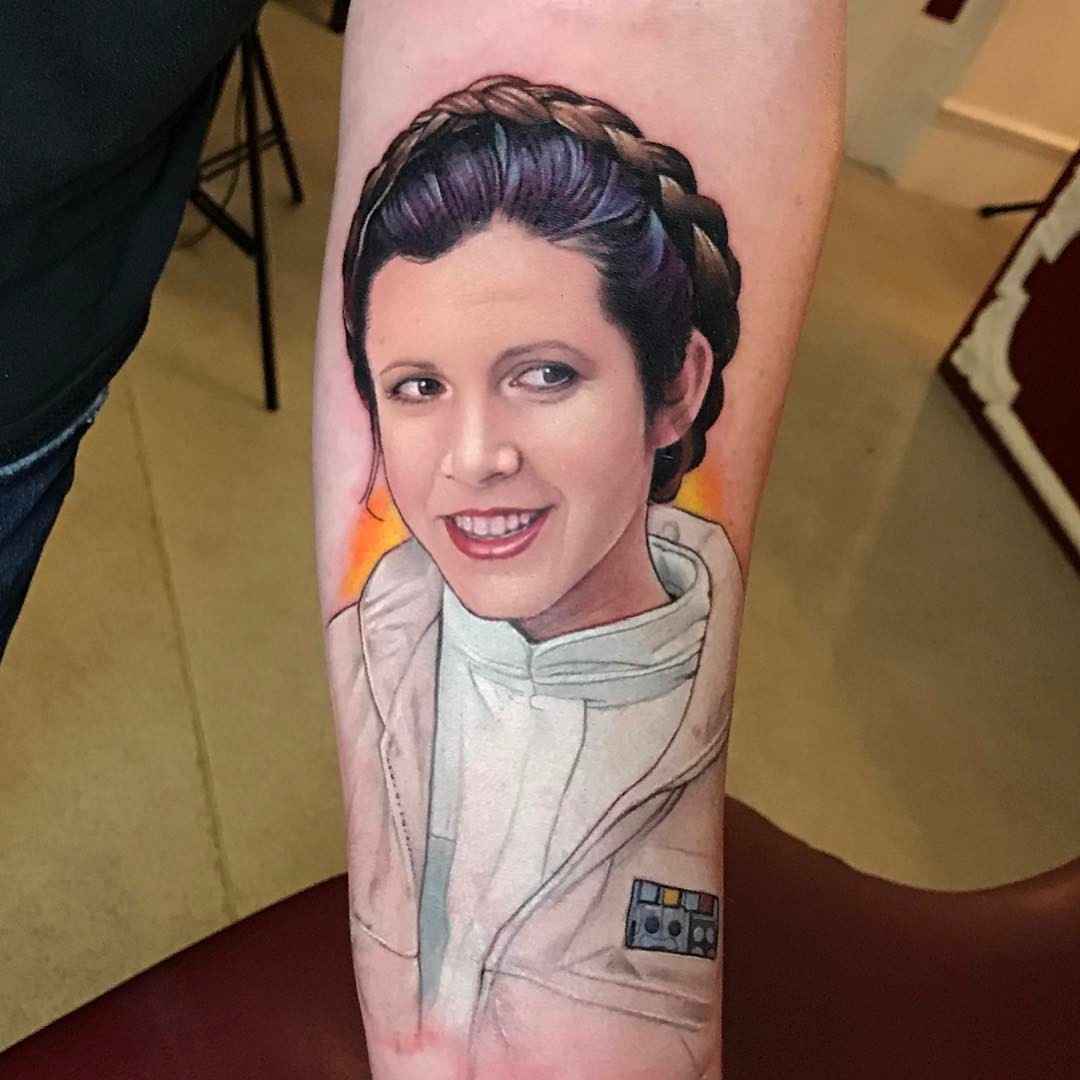 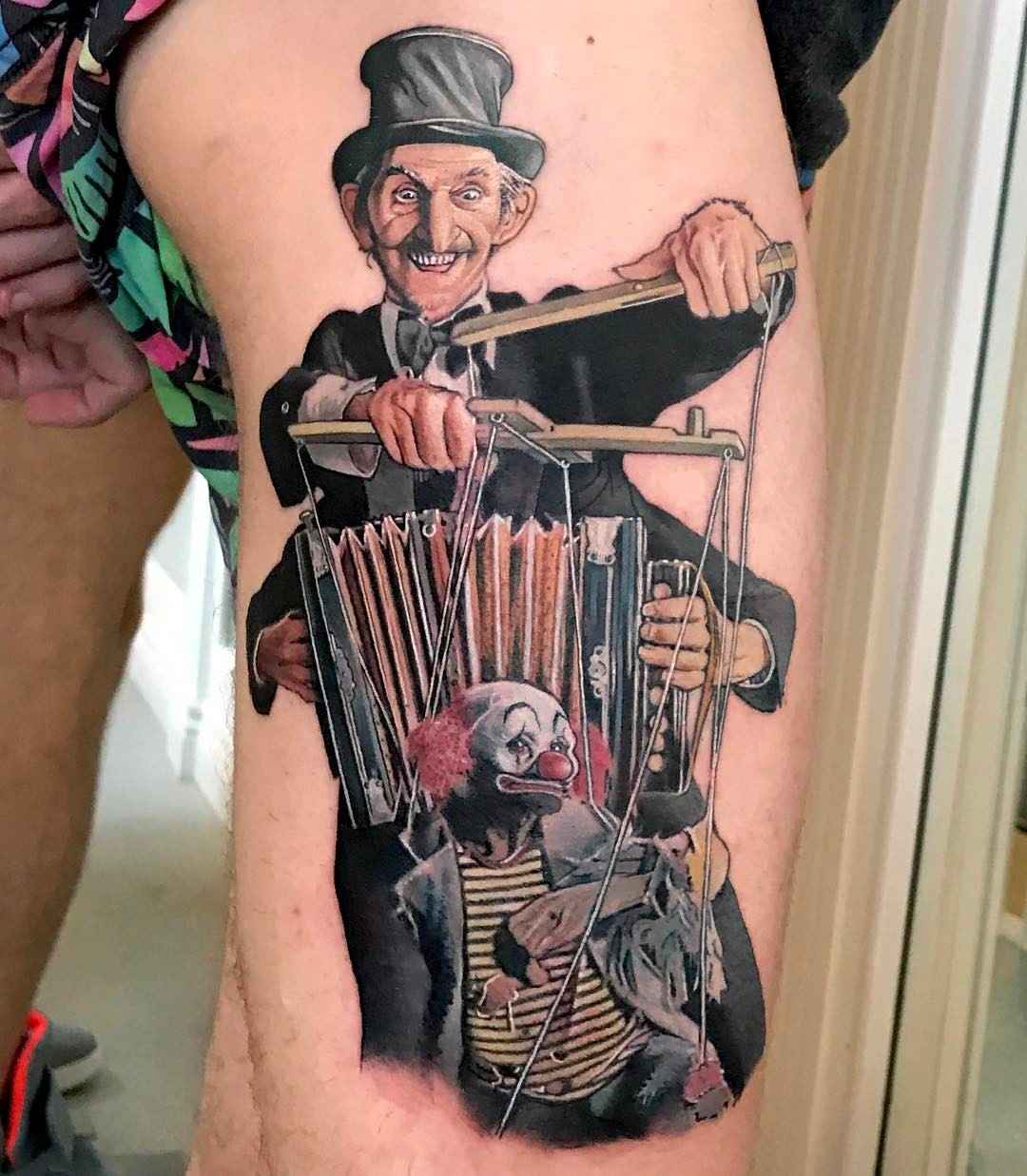 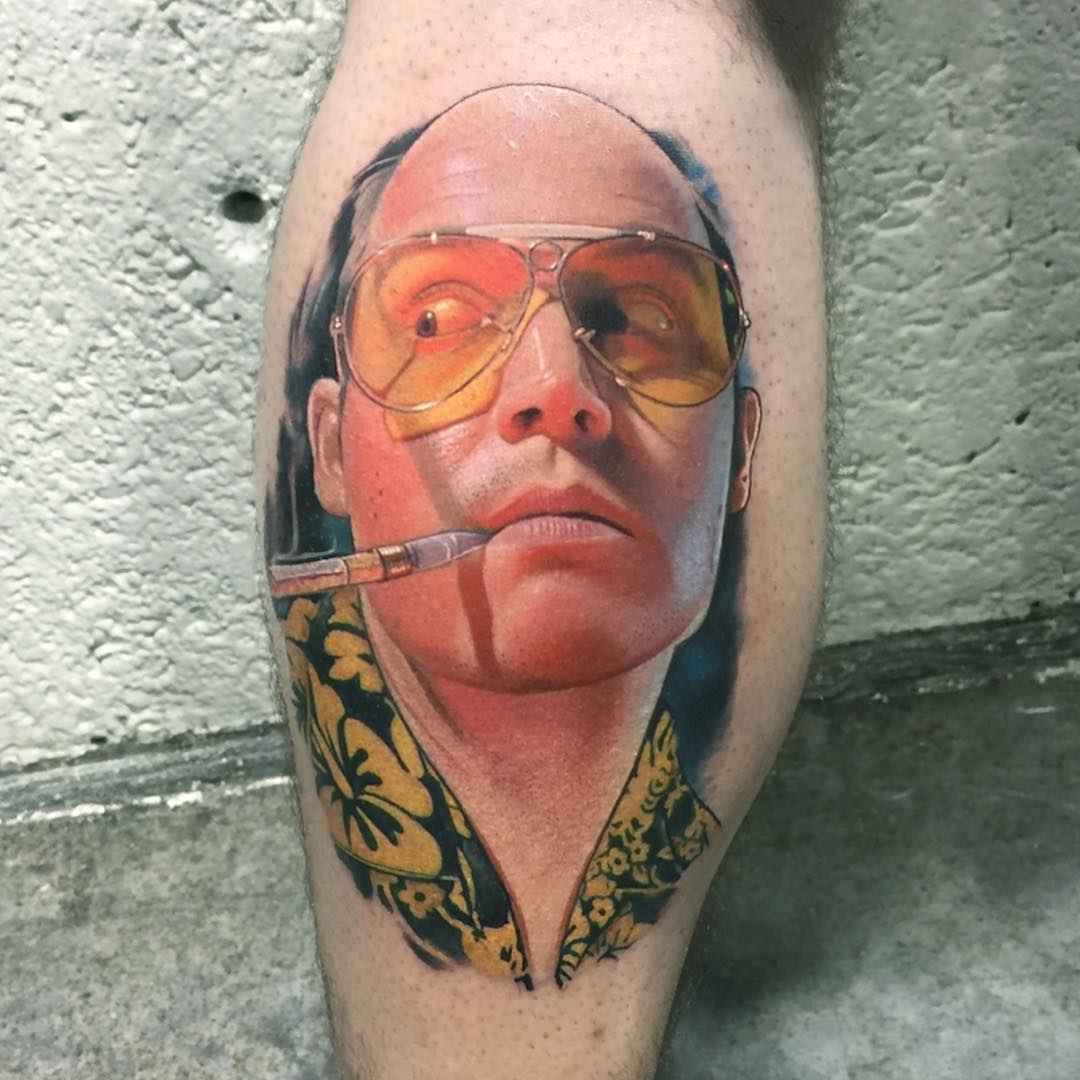 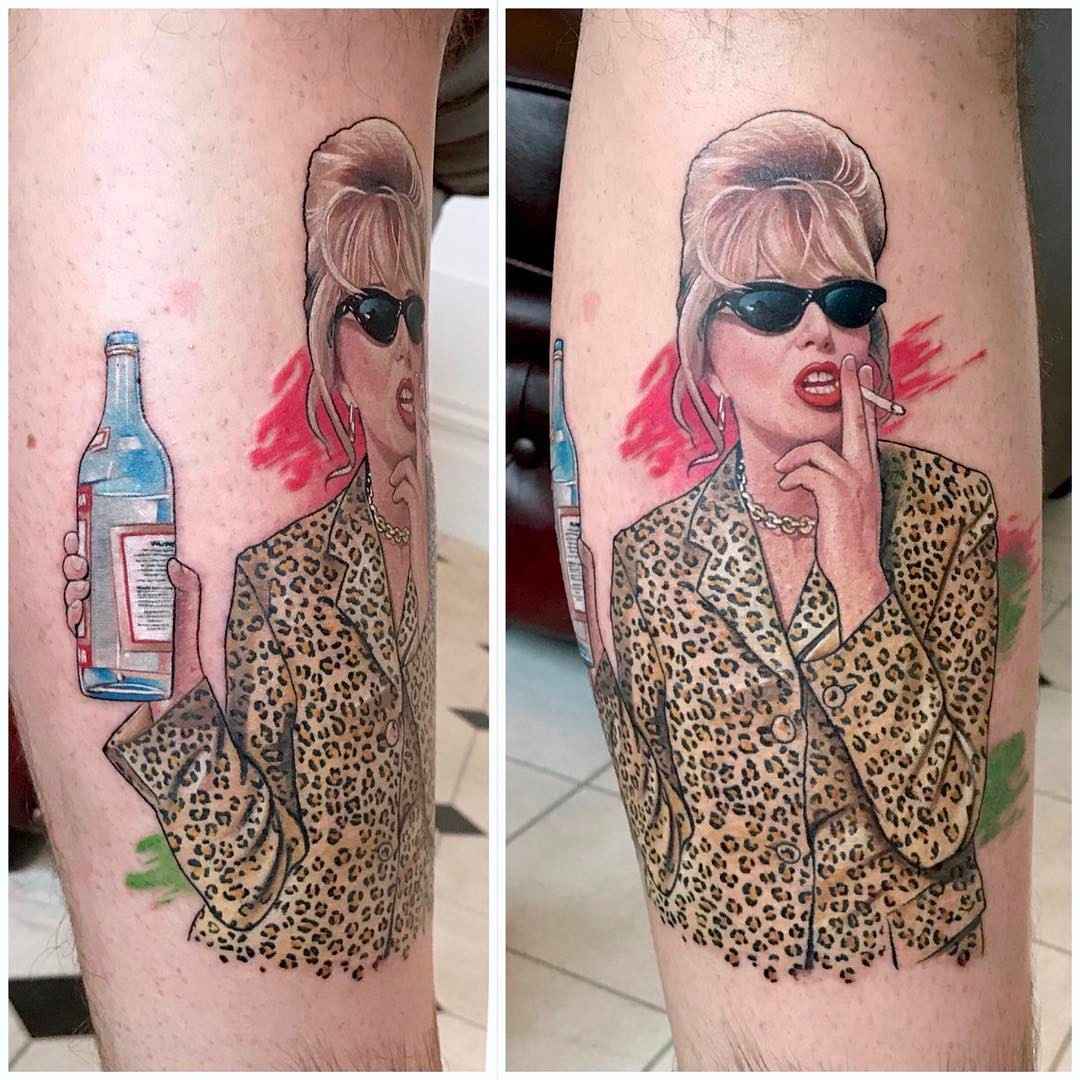 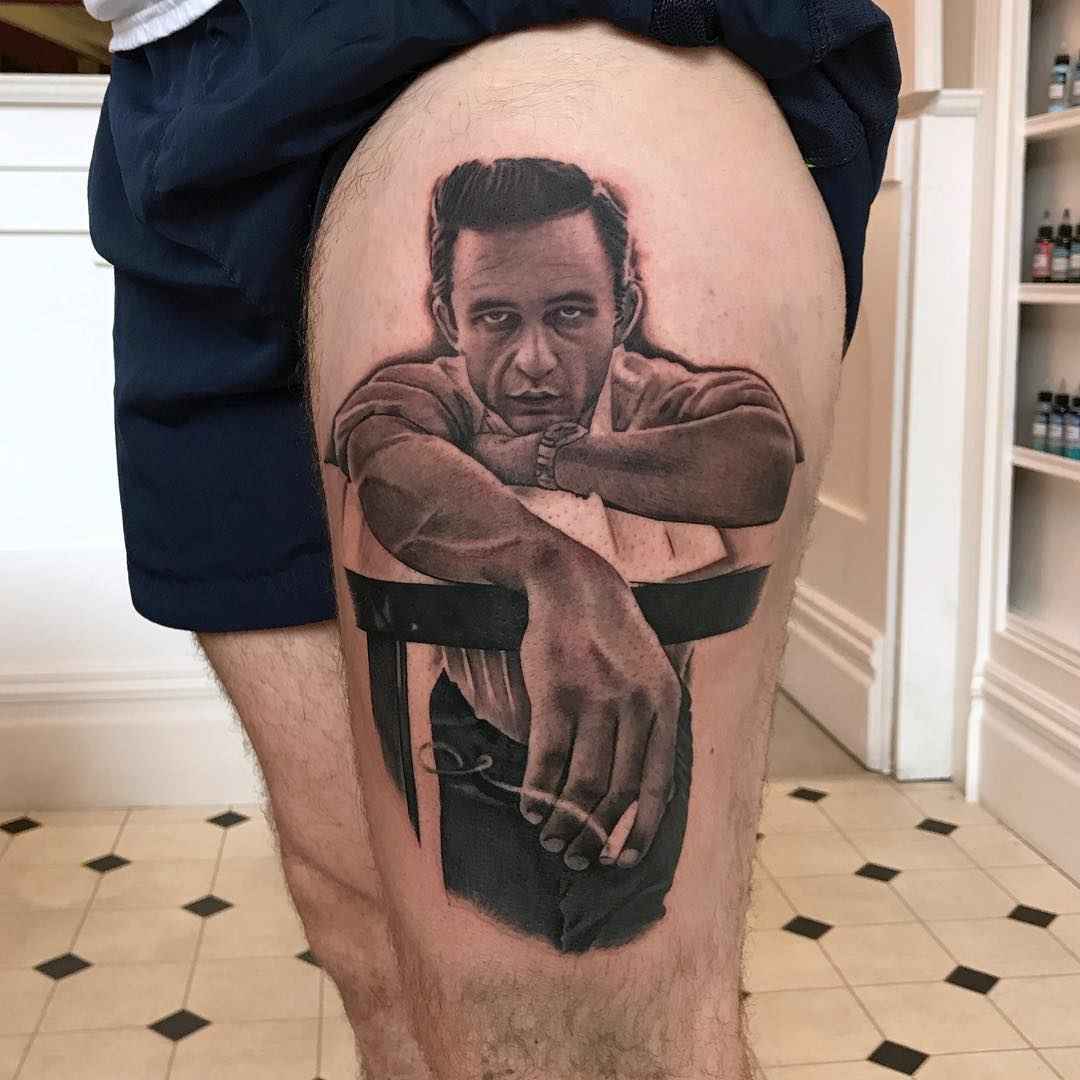 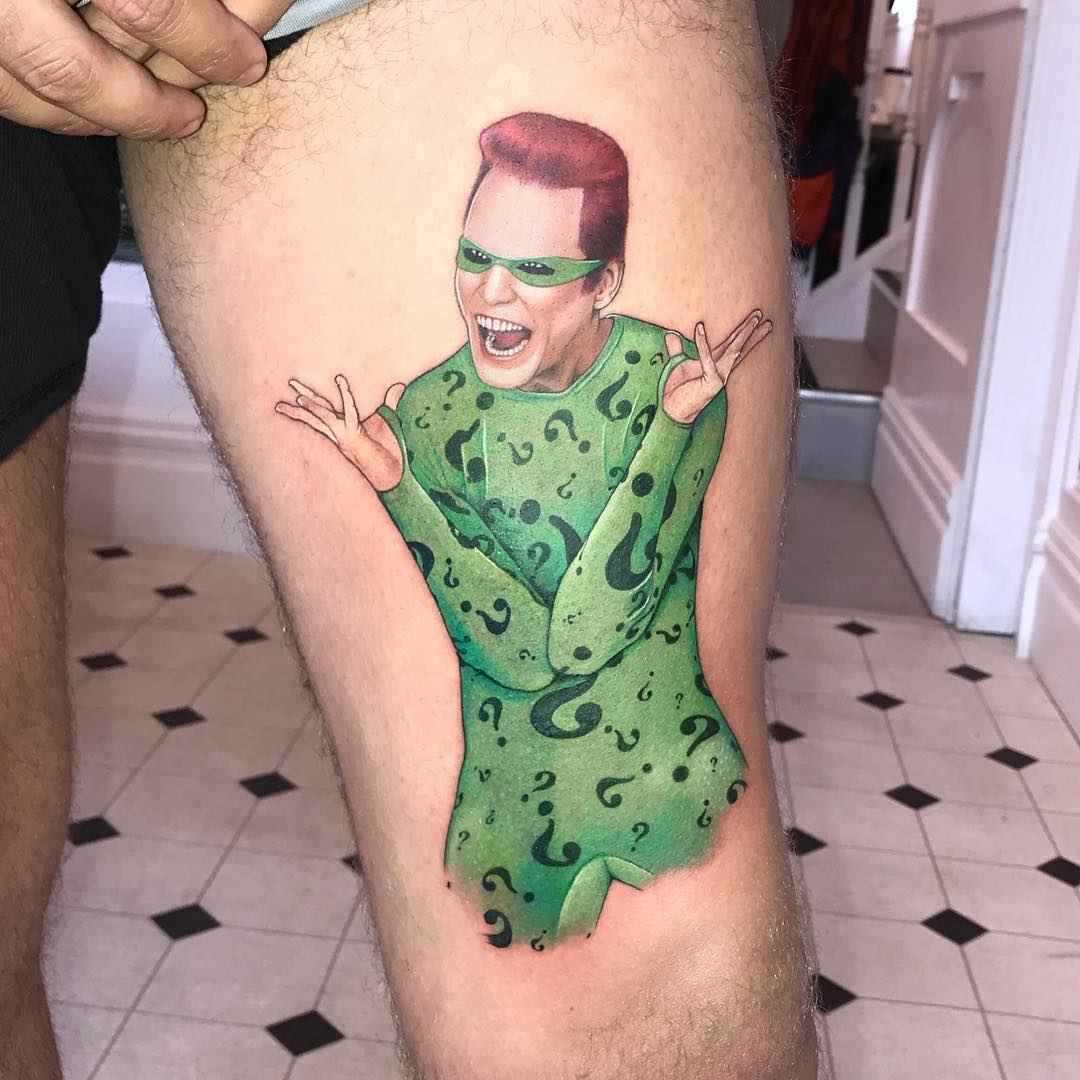 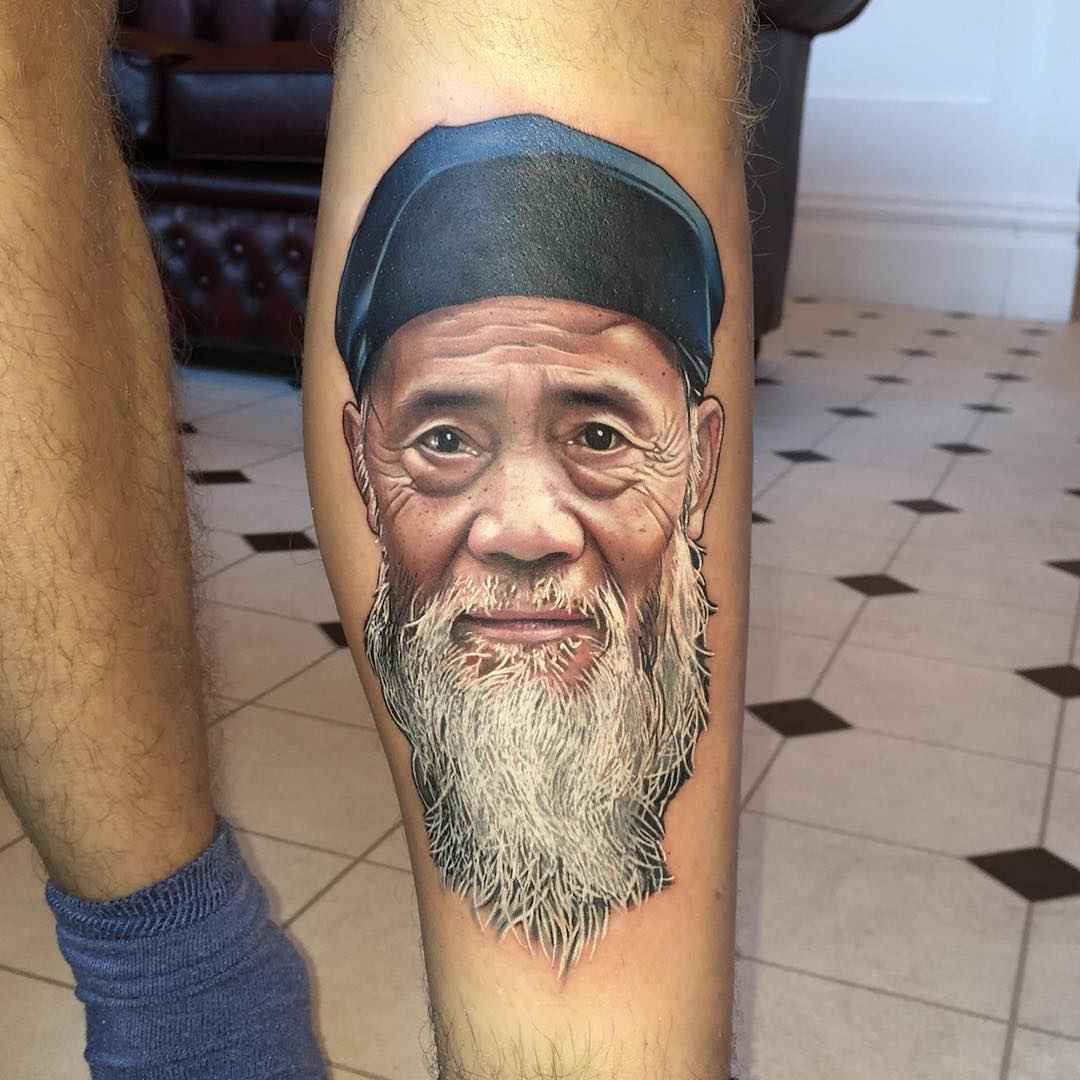 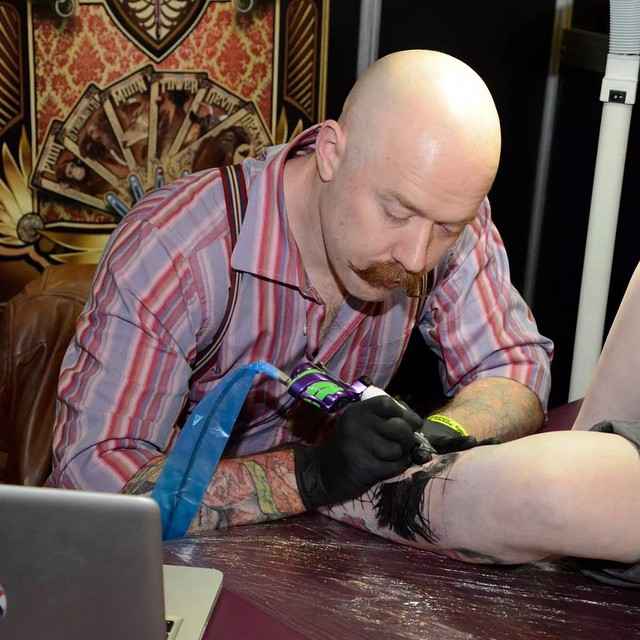