Igor Klimin - the magic of letters in tattoo

Today, we’ll talk about the representative of one of the newest and most popular trends in modern tattooing: Lettering or Calligraphy - Igor Klimin, a tattoo artist from the Krasnodar creative NBK Tattoo Collective . 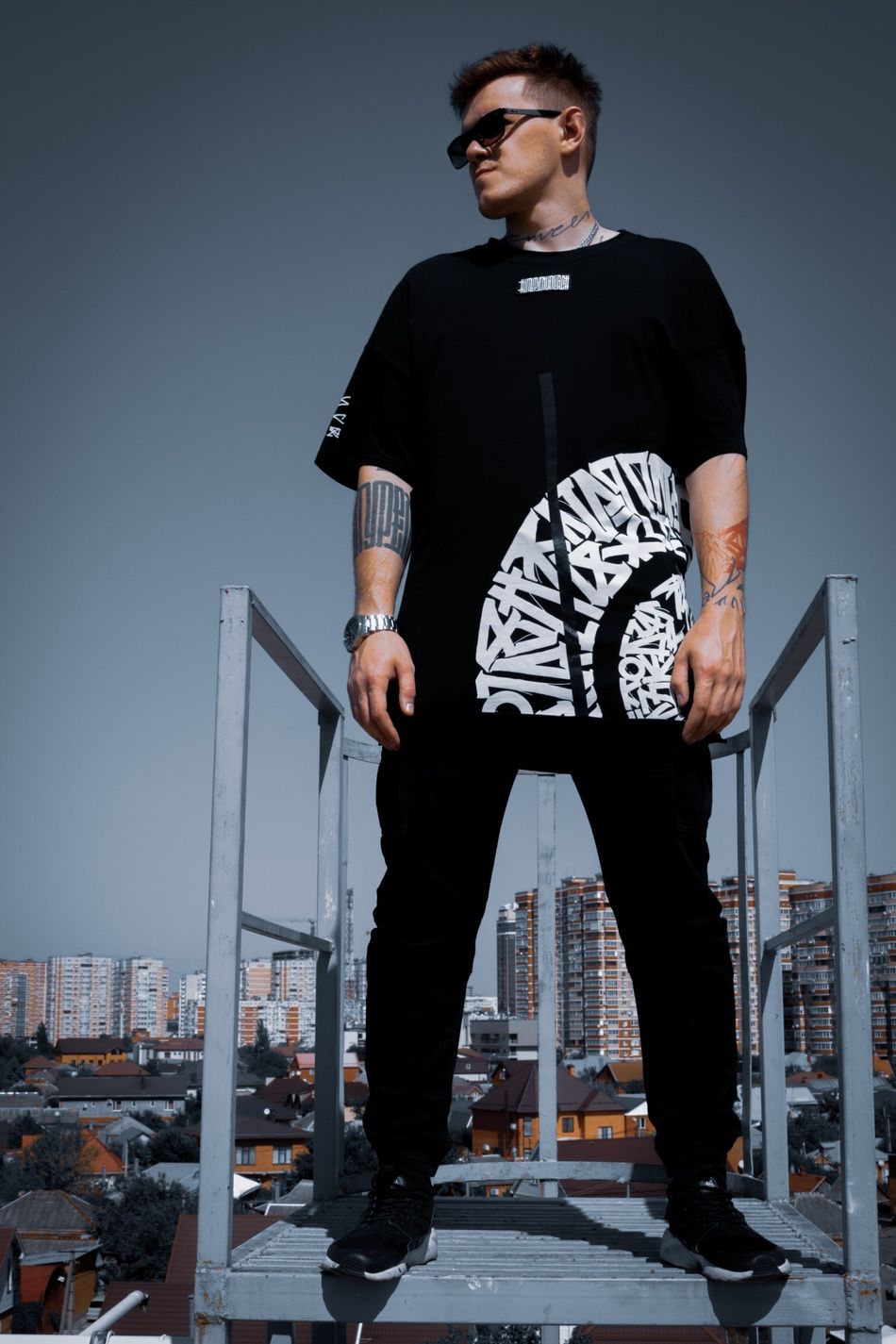 Igor has a higher education in architecture and design, which he received at Kazan KSASU, has been working in letters since 2009, has been painting graffiti for 4 years, and in 2011 he came to calligraphy. 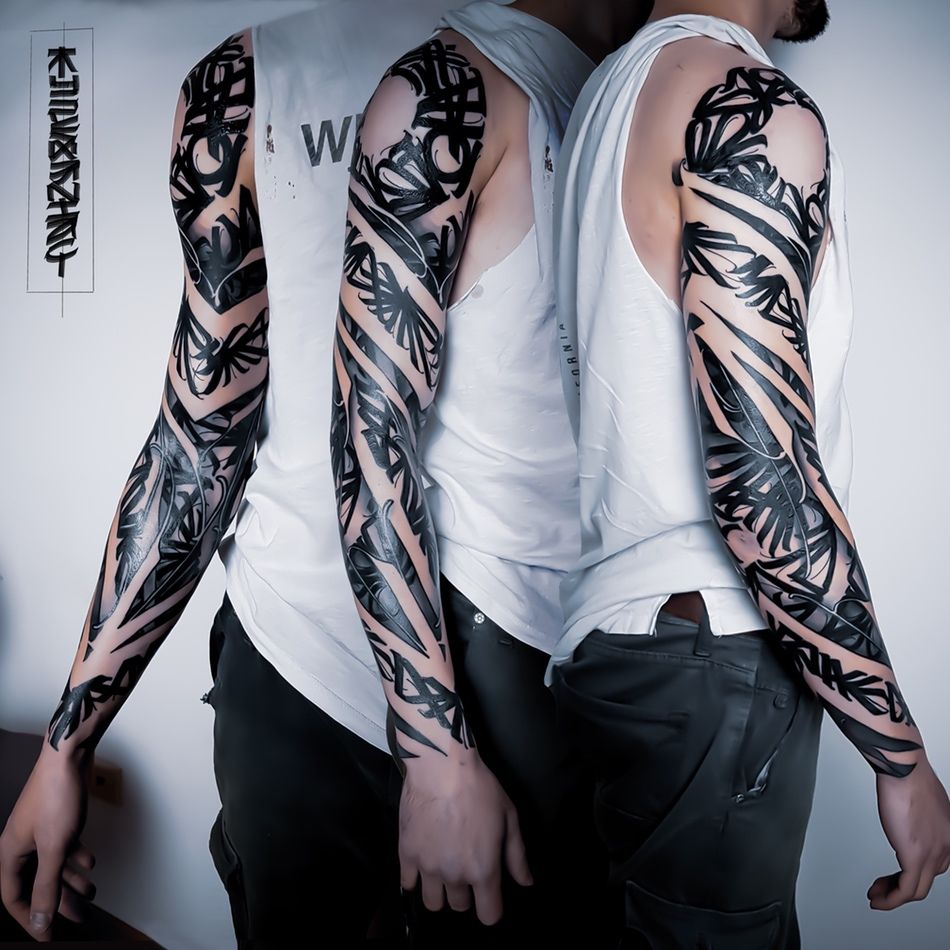 «I liked the idea that the beauty of a letter is achieved with a minimum of effects and more emphasis is placed on the shape of the letter. And since then, for the 9th year I have been doing calligraphy.» - Igor says.

A tattoo came into his life just 3 years ago, after he got the first tattoo in his own sketch in exchange for a logo for one of a tattoo studios 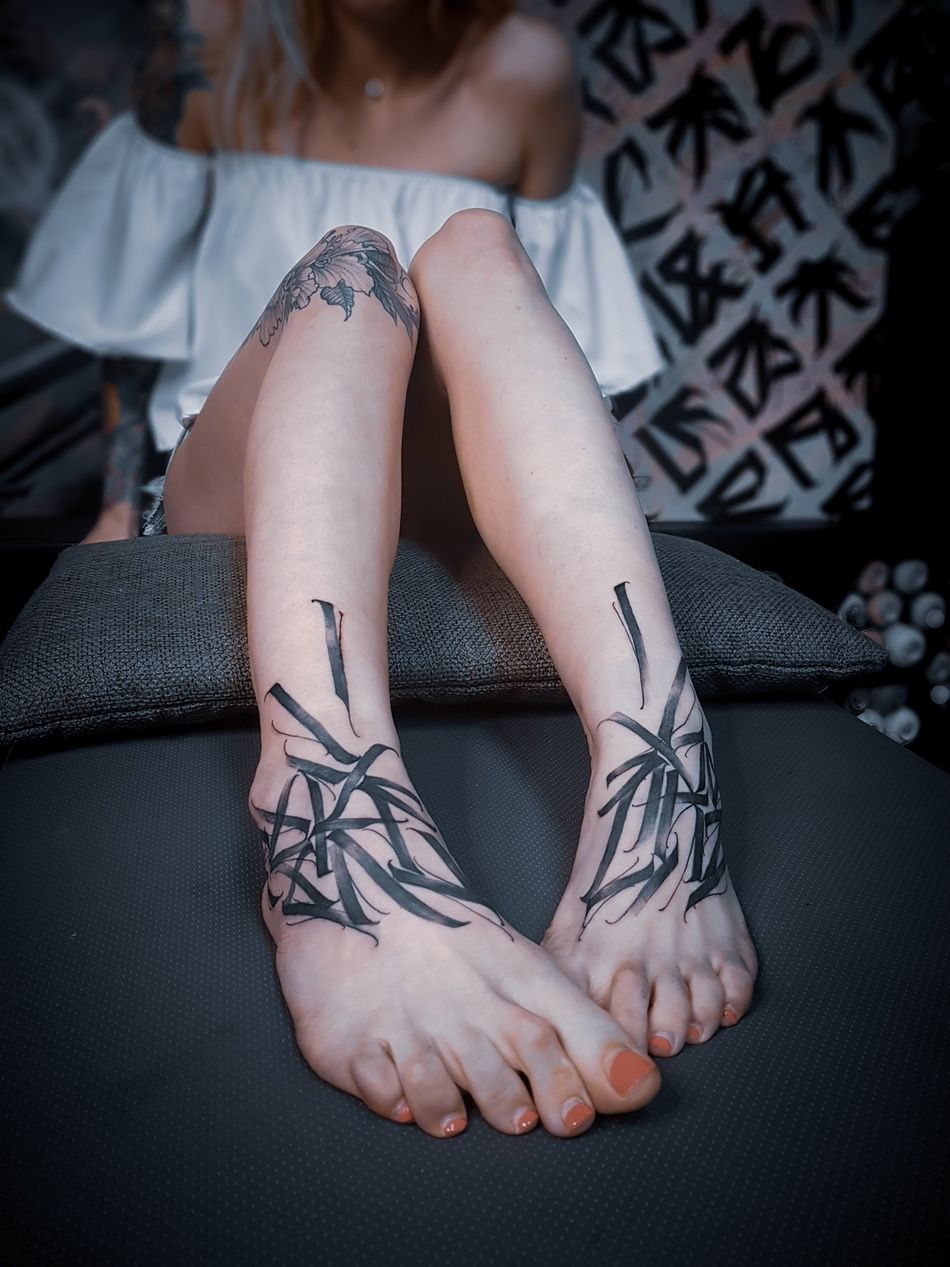 «Many of my friends liked it, and after that they began to turn to me for the development of a sketch for a tattoo. At a certain moment, I was tired of it, because my sketches never executed as I saw them on a human body. And I thought, why shouldn’t I do it by myself ?!» - Igor recalls. 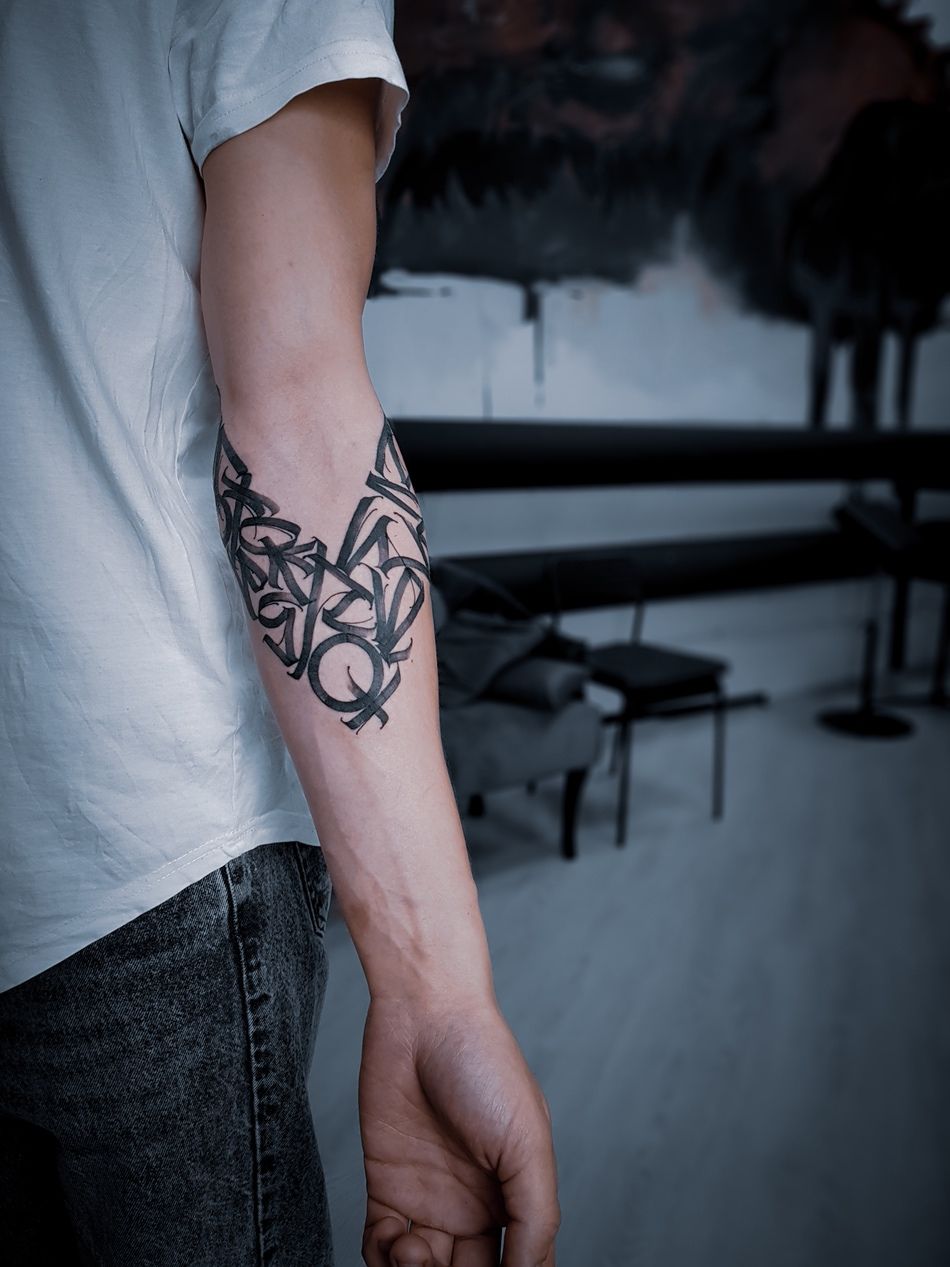 A big step in the growth of his career as a tattoo artist was the move to Krasnodar and the beginning of work in the famous NBK Tattoo Collective. According to Igor, in the last months of his studies at the university, he several times visited the guest spot at NBK, where he become friends with the owner and founder of the studio - Dmitry Naboka.

Dmitry liked the work of Igor, he saw the potential in a young tattoo artist and invited him to become a full-fledged resident of the studio. 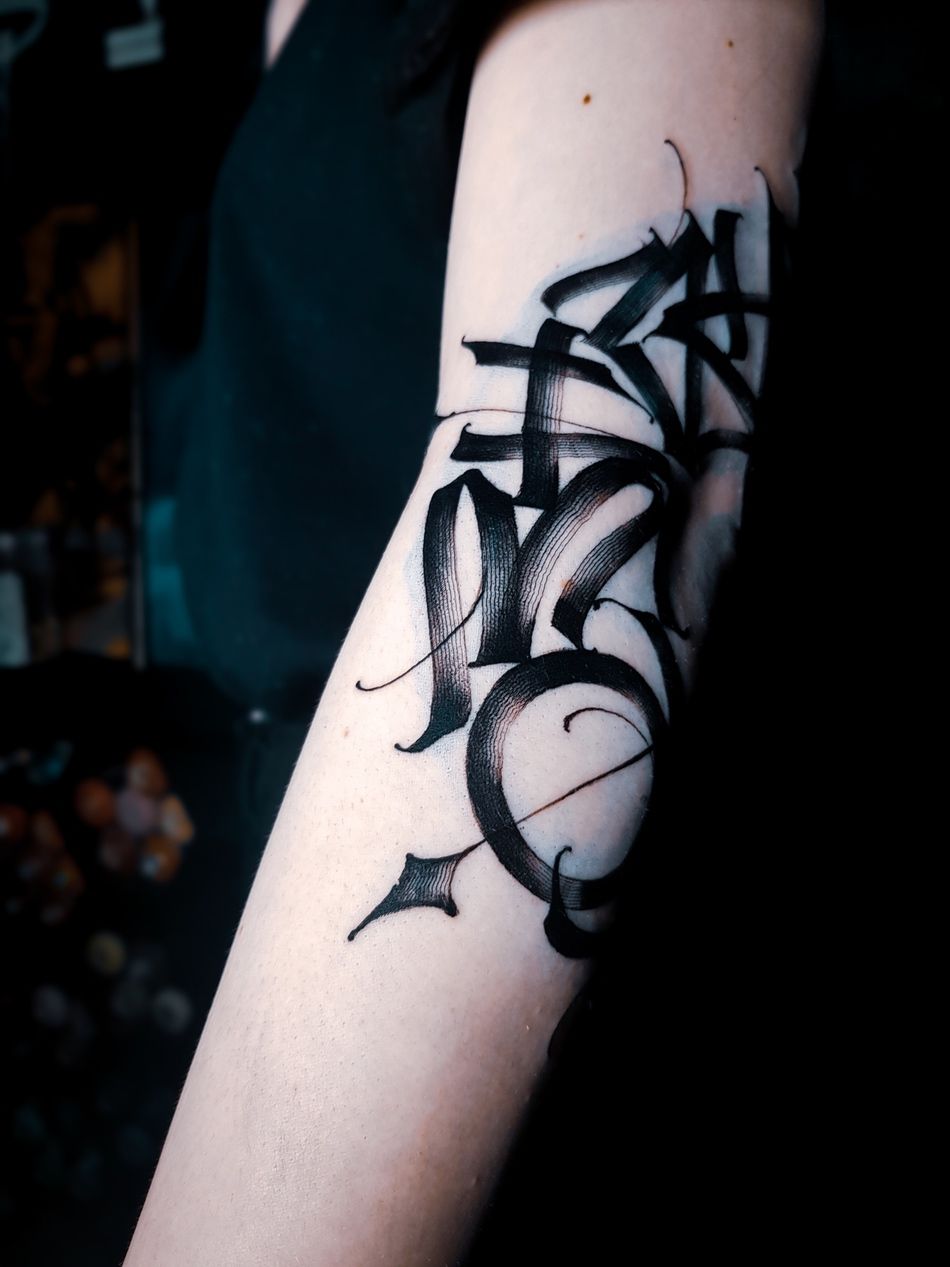 Now, Igor’s portfolio has both color and black large projects, because just on such a scale as a sleeve or a back that it show the full power of calligraphy in a tattoo.

«I like letters, words: words for many people mean much more than images, and besides, it looks unusual. And since I primarily pay attention to the shape of the letter and write them very tightly, it looks like an ornament, and at the same time, only the owner of the tattoo can read the words.» - Igor says. 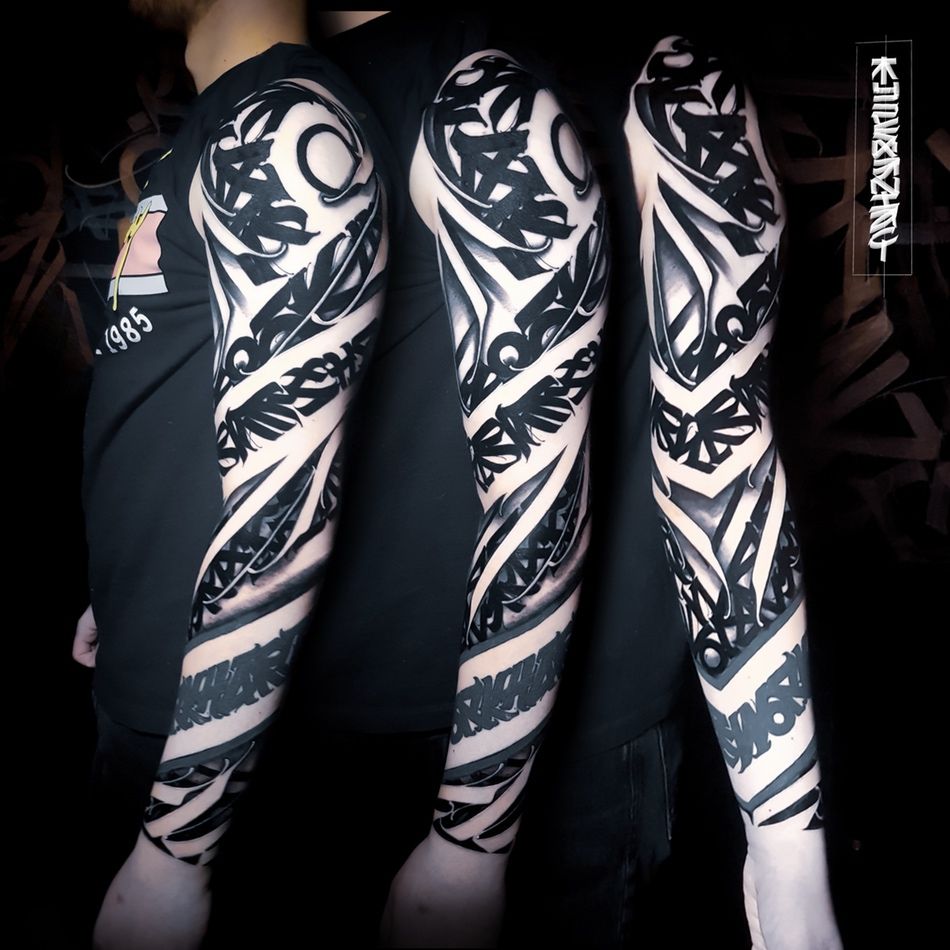 In addition to tattoos, Igor paints canvases, sometimes paints walls, cars, and periodically releases clothes with his own design.

The theme of lettering and calligraphy is now one of the freshest in modern tattoos, which raises many questions and fascinates with its visual appeal. 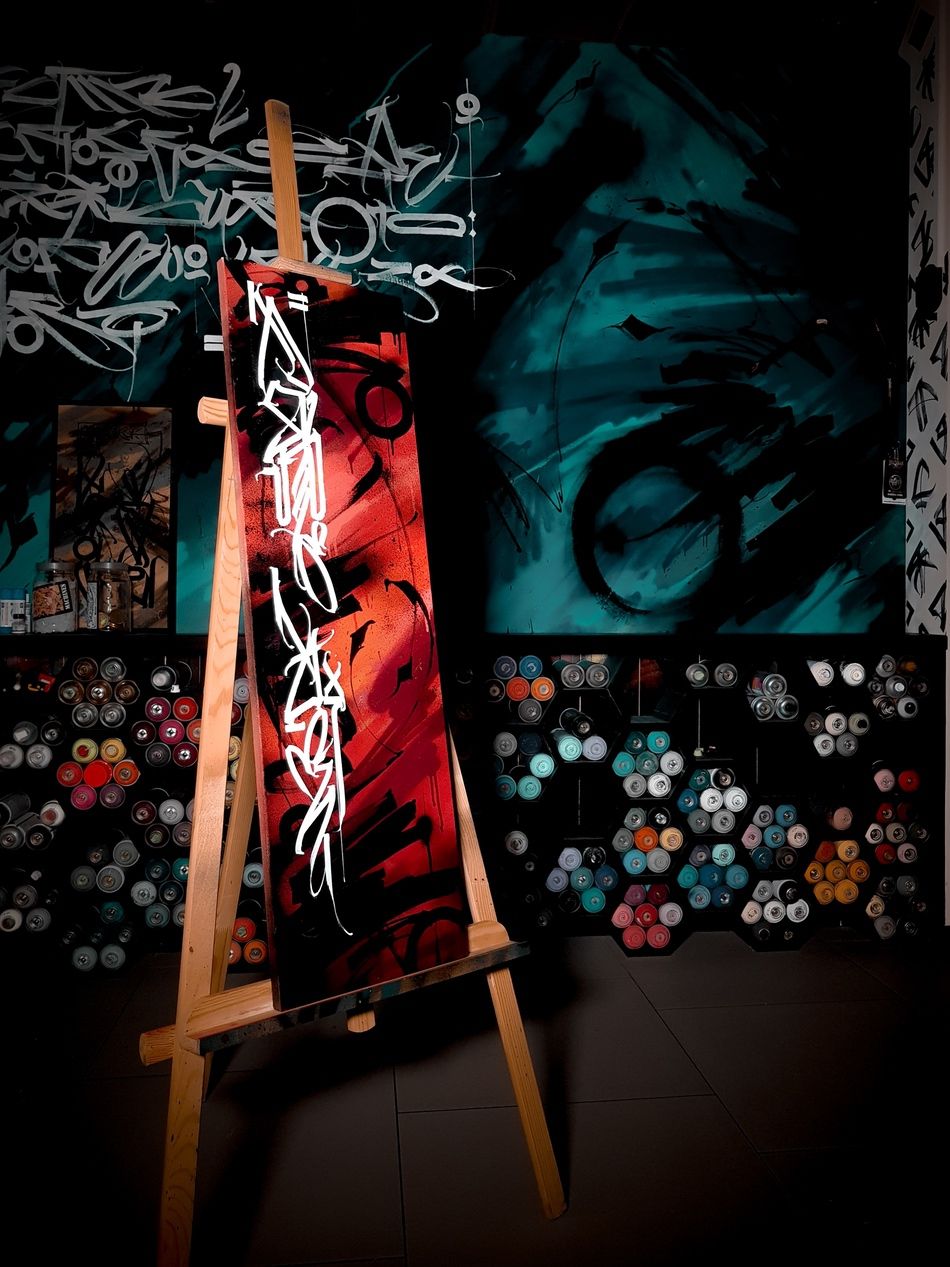 Recently, Igor launched his YouTube channel «KLIMIN», in which he talks in detail about his work, composition, shares the intricacies of the tattooing process and gives advices on working in this amazing and mysterious art direction. 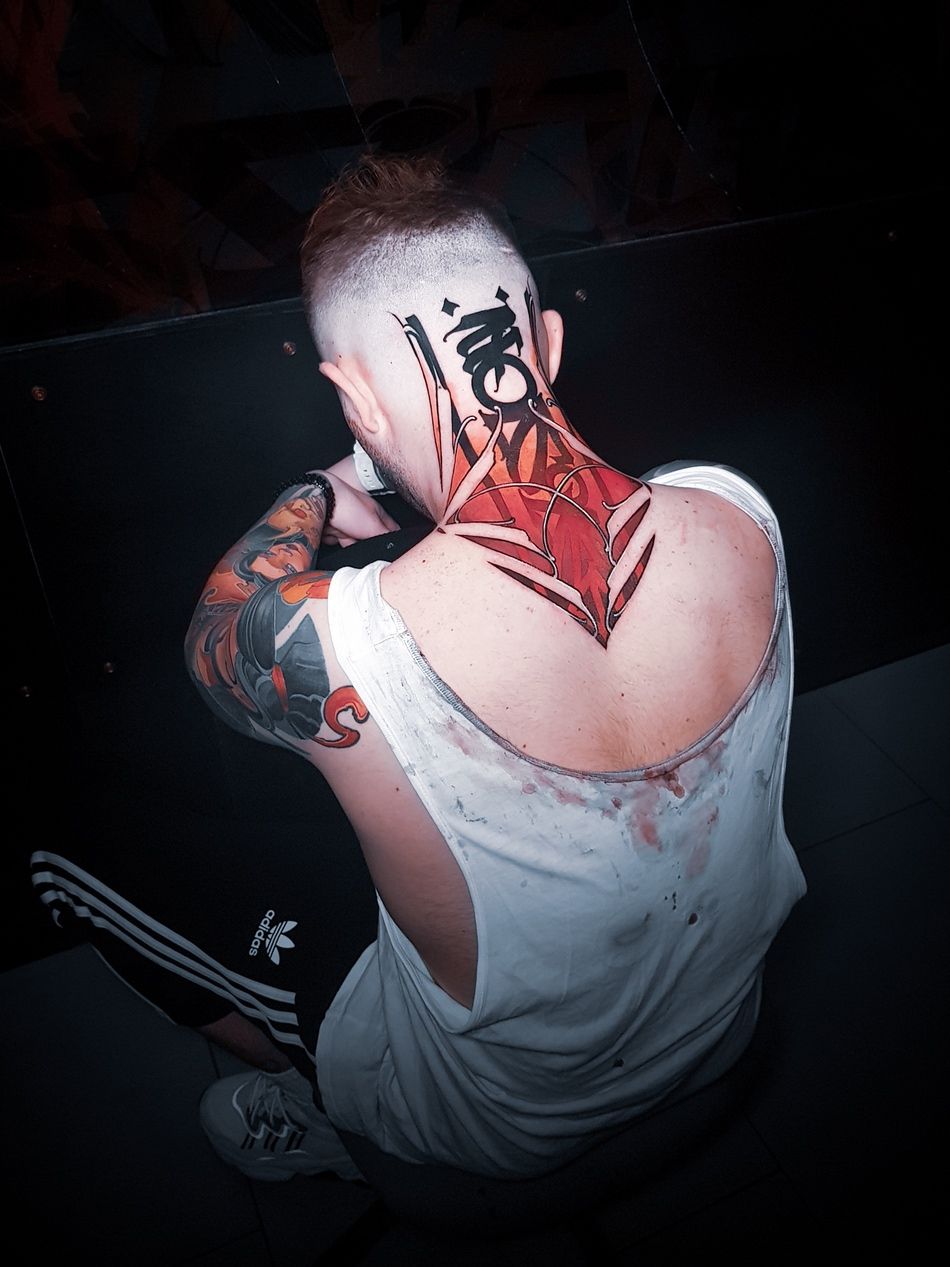 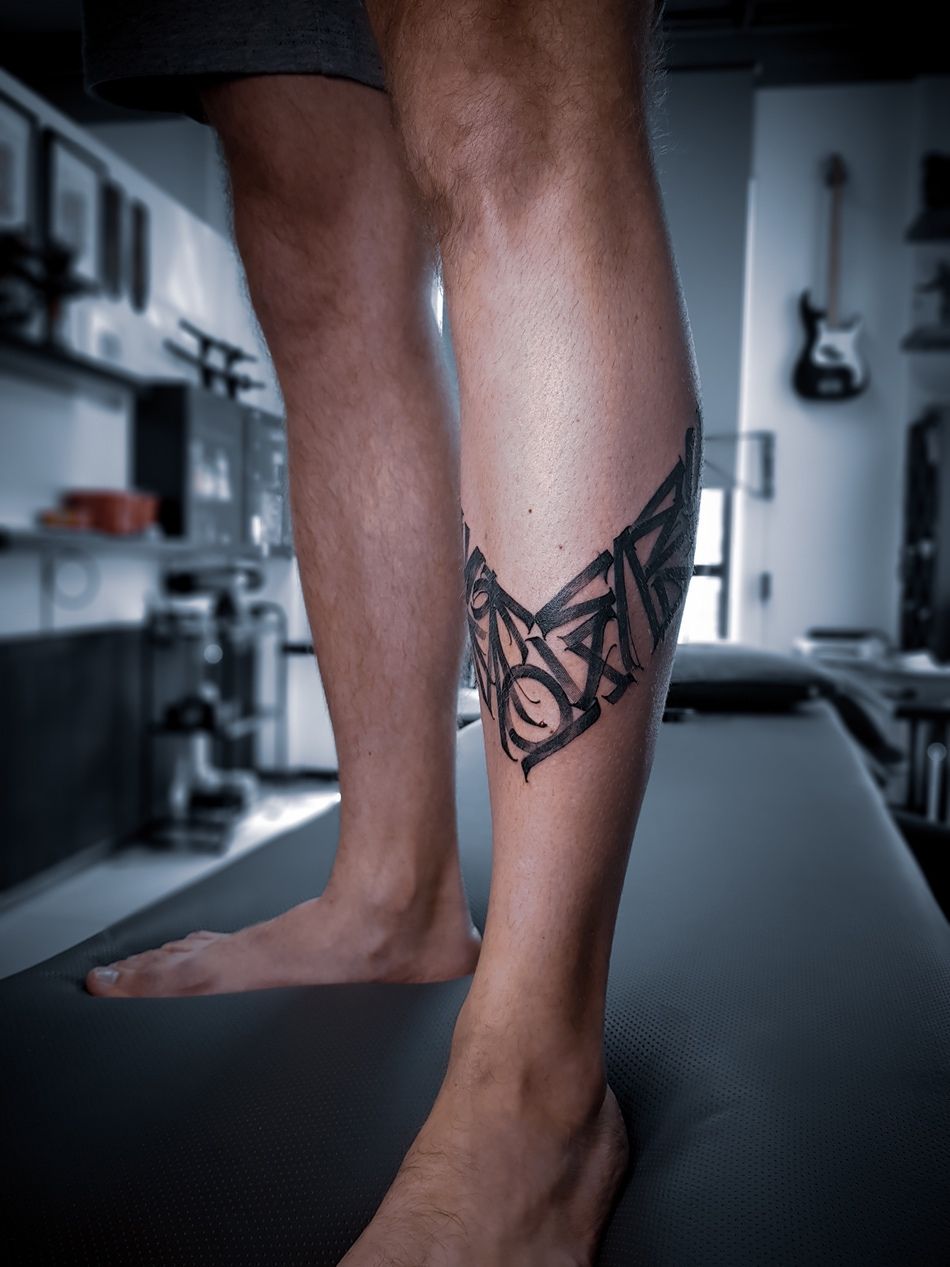 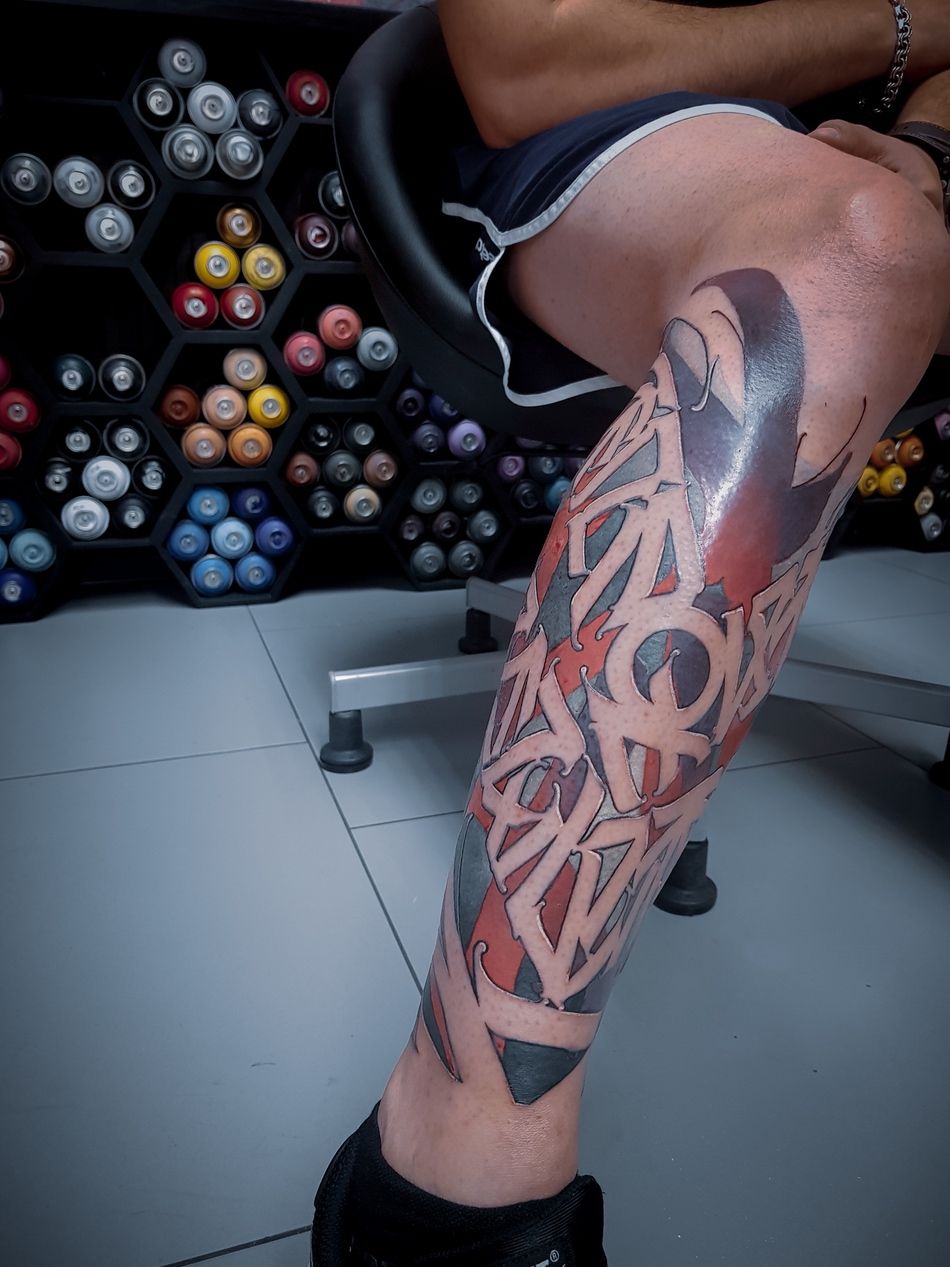 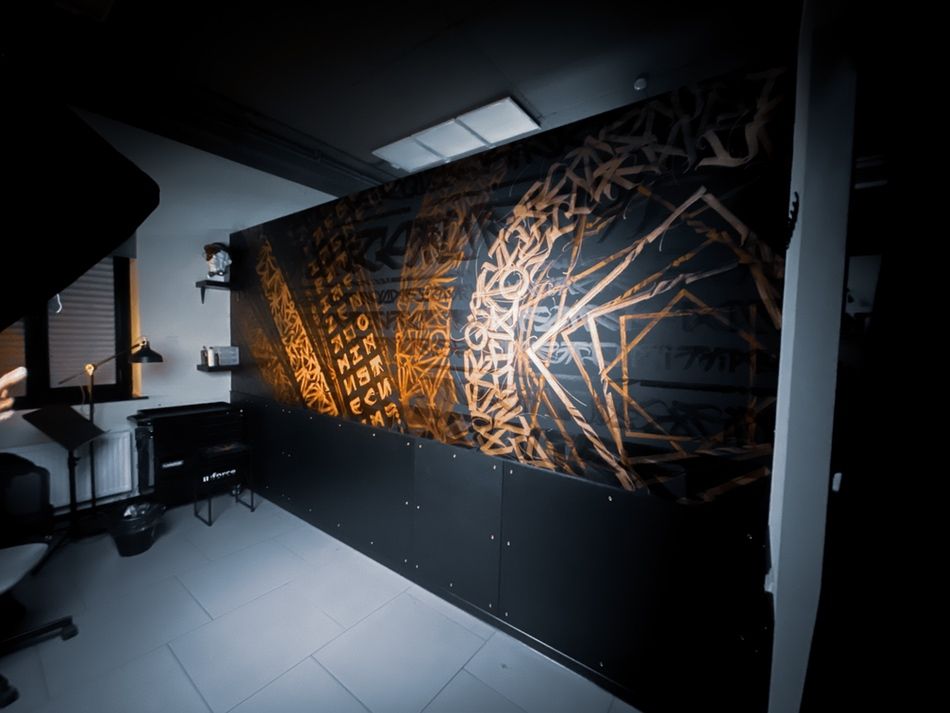 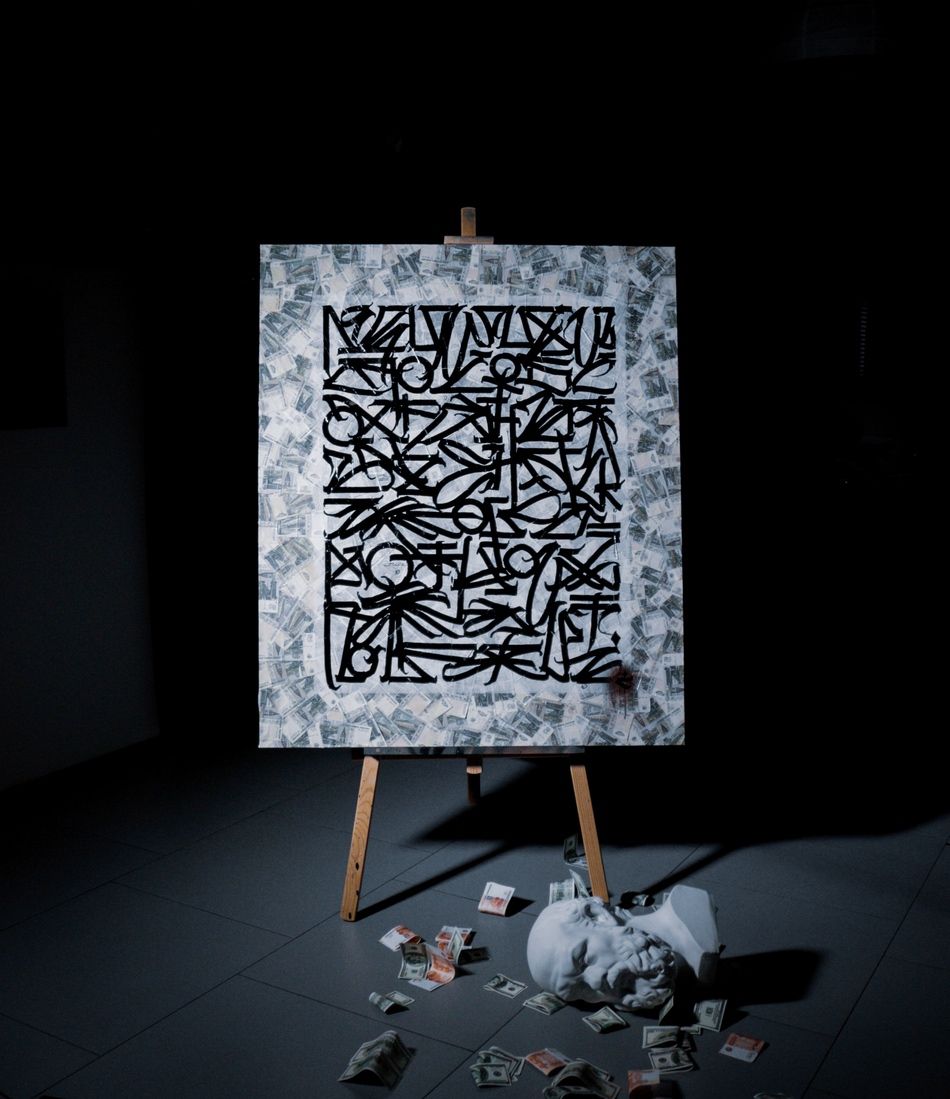 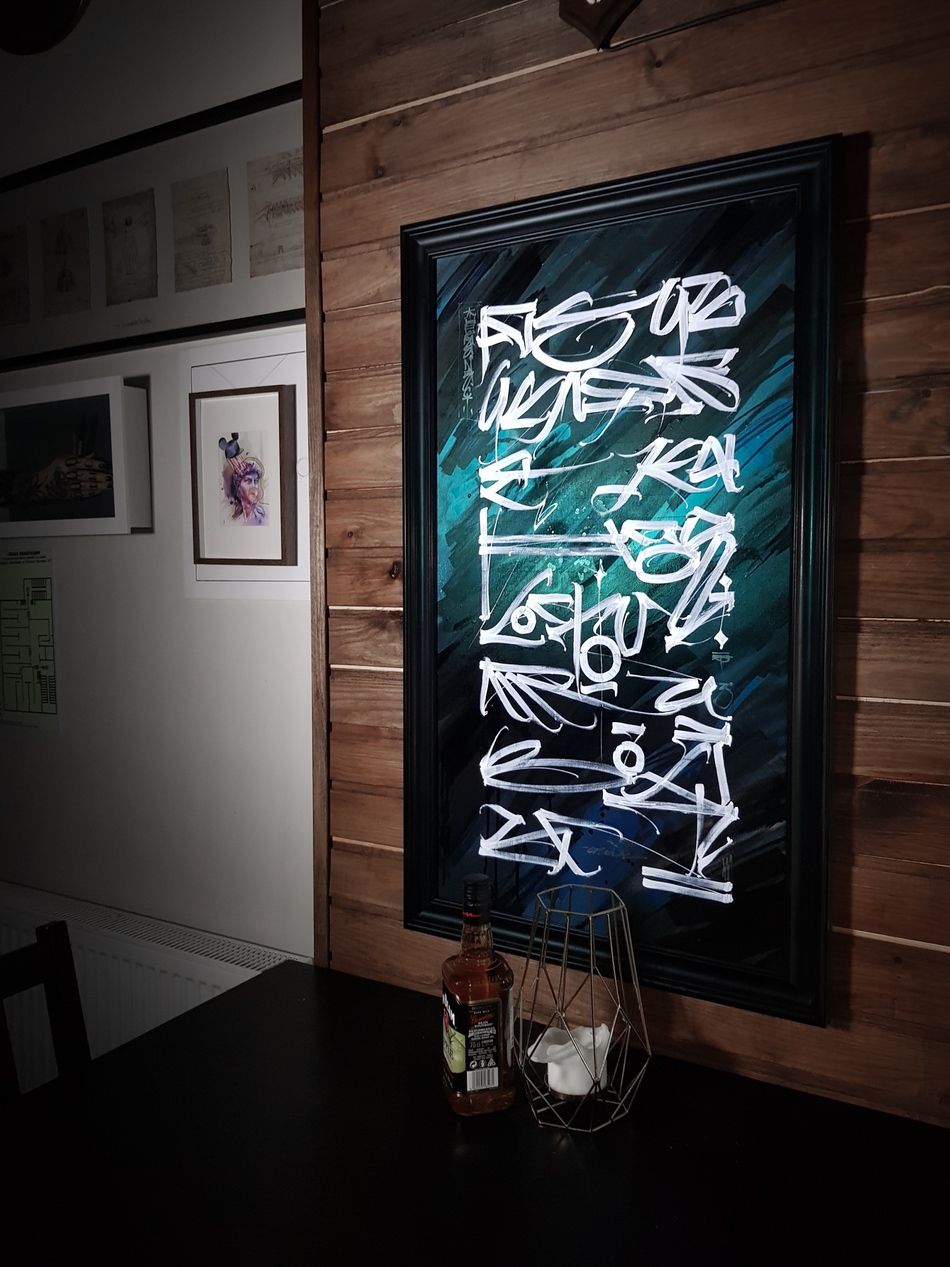 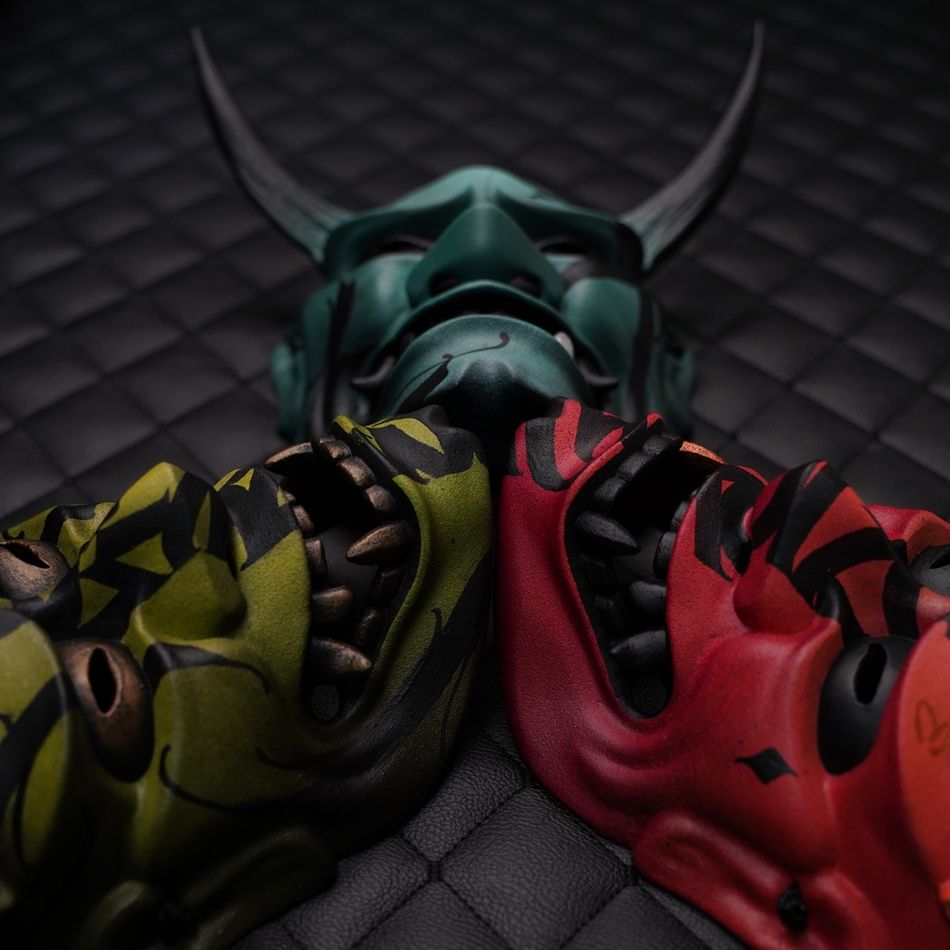