The tattoo artist from Vladivostok, whom we want to talk about today, began his path in tattoo in 2014 and throughout his career as an artist, he strived not only for personal growth, but also for the popularization of tattoos in general.

Egor Kubrak is known in Russia due to his contribution to the development of Russian tattoo culture. In 2017, Egor became the ideologist and organizer of the first tattoo convention at the far east of Russia, which was held with support of the famous Moscow brand of tattoo events Tattoo Week. 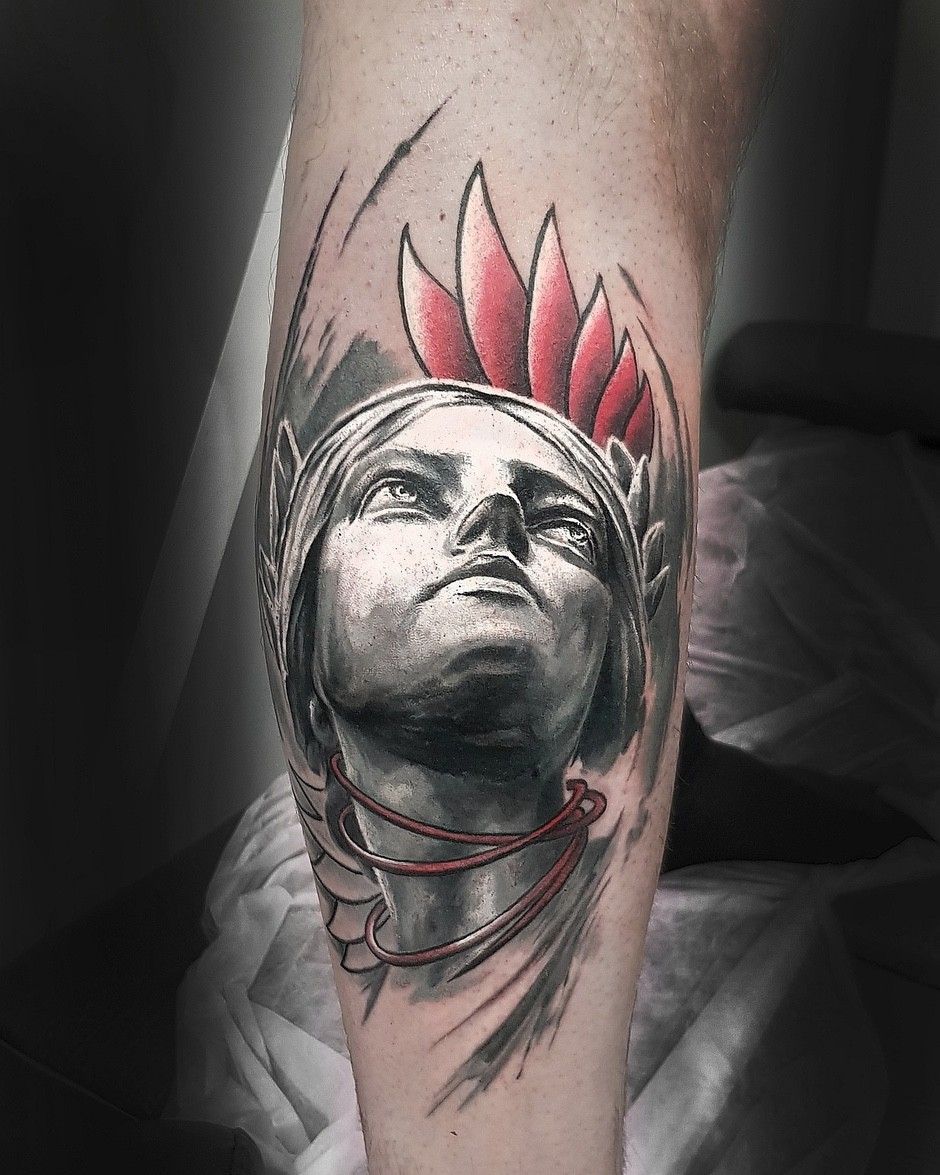 In addition to this tattoo convention, for several years he also co-organized many regional exhibitions for tattoo artists.

However, the soul of the artist demanded an expansion of horizons. With a tattoo machine in a backpack, Egor traveled through half of Asia: Japan, China, Nepal, and then moved to Moscow. This move, according to Egor, that allowed him to take a fresh look at tattoo culture, since the attitude of artists and people to tattooing in the capital was very different from small and remote cities.

According to Egor, Moscow will not be the endpoint of his travels, and after he will go overseas to the modern tattoo mecca - the United States of America, where in the next few years he plans a complete immersion in the Western tattoo industry. 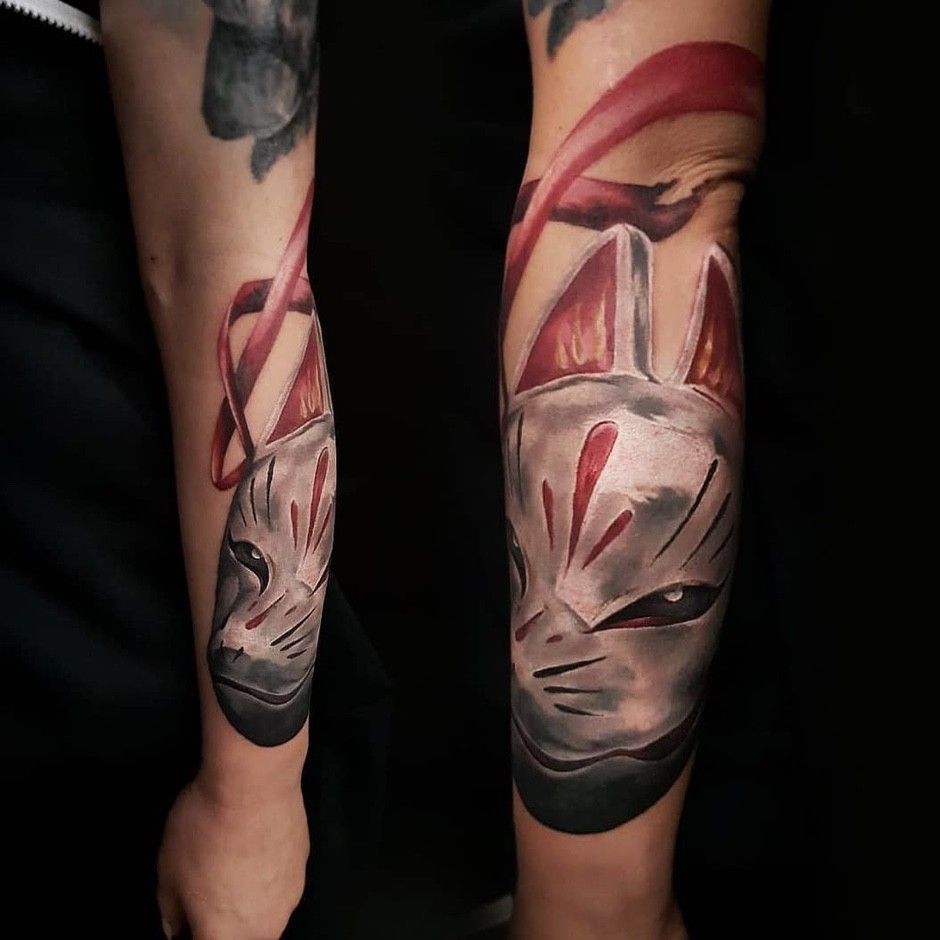 At the beginning of his career as a tattoo artist, Egor preferred black-and-gray horror compositions in realism, however, at now color works with surrealistic plots begin to appear in his portfolio.

«I love surrealism, magical realism, because if there is an opportunity to add something unusual to the plot or perception, then why not to use it ...» - says Egor Kubrak. 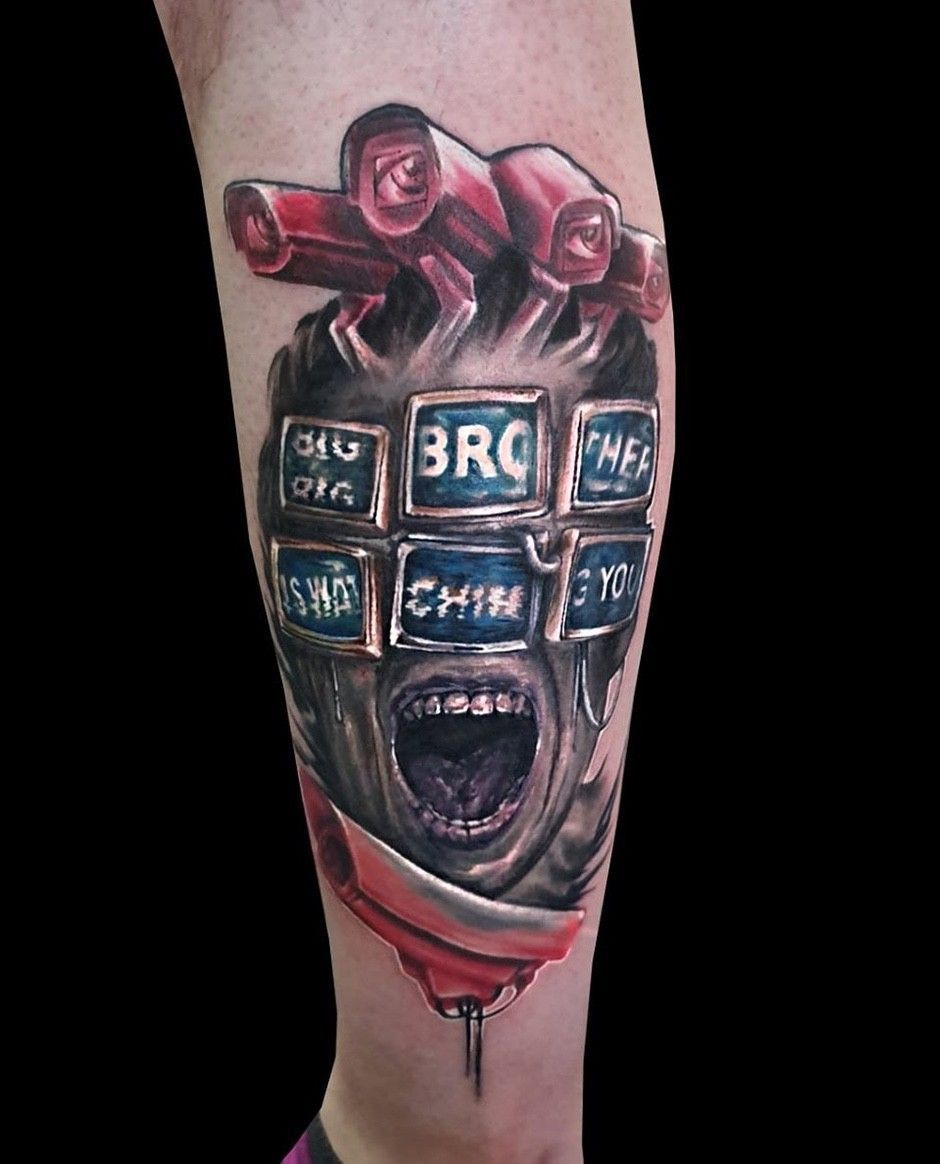 In mastering the technique of working with color, Egor is helped by classes in acrylic painting. Through this art he expands his knowledge of colors, shades of tones and interaction with them.

We invite all fans of real art to Yubor Kubrak's Instagram - @kubrakegor, so that you can observe its further development as a master of tattooing art. 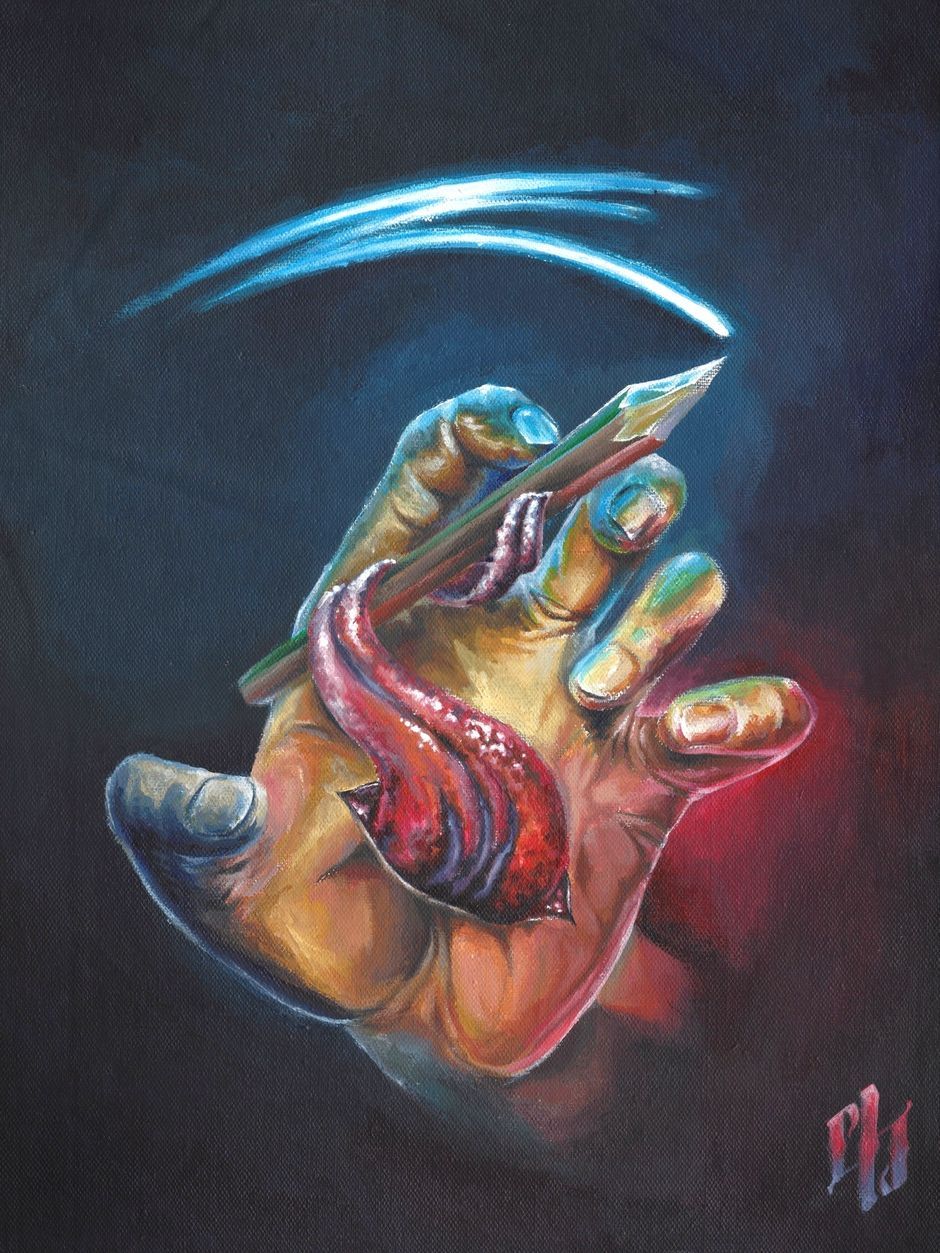 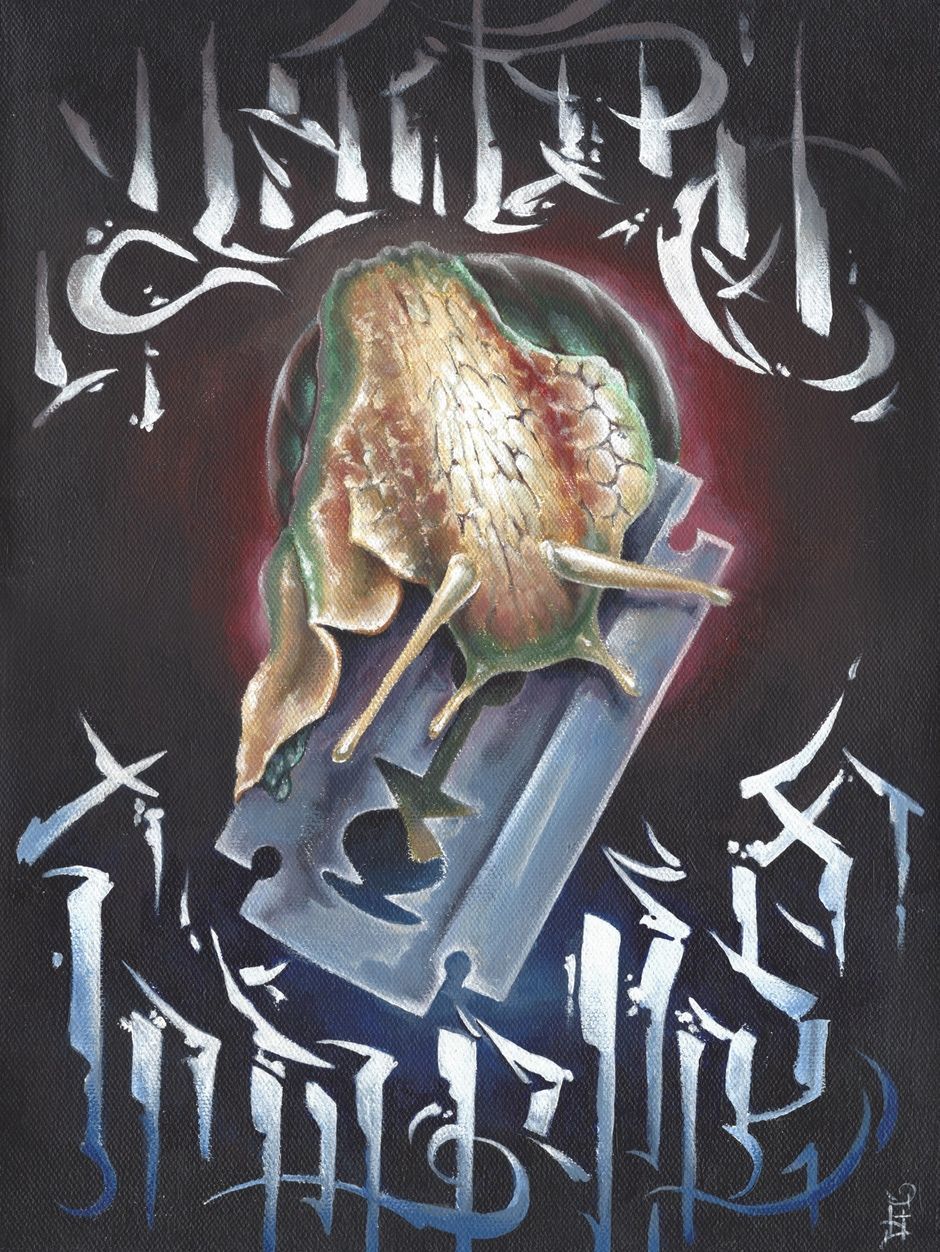 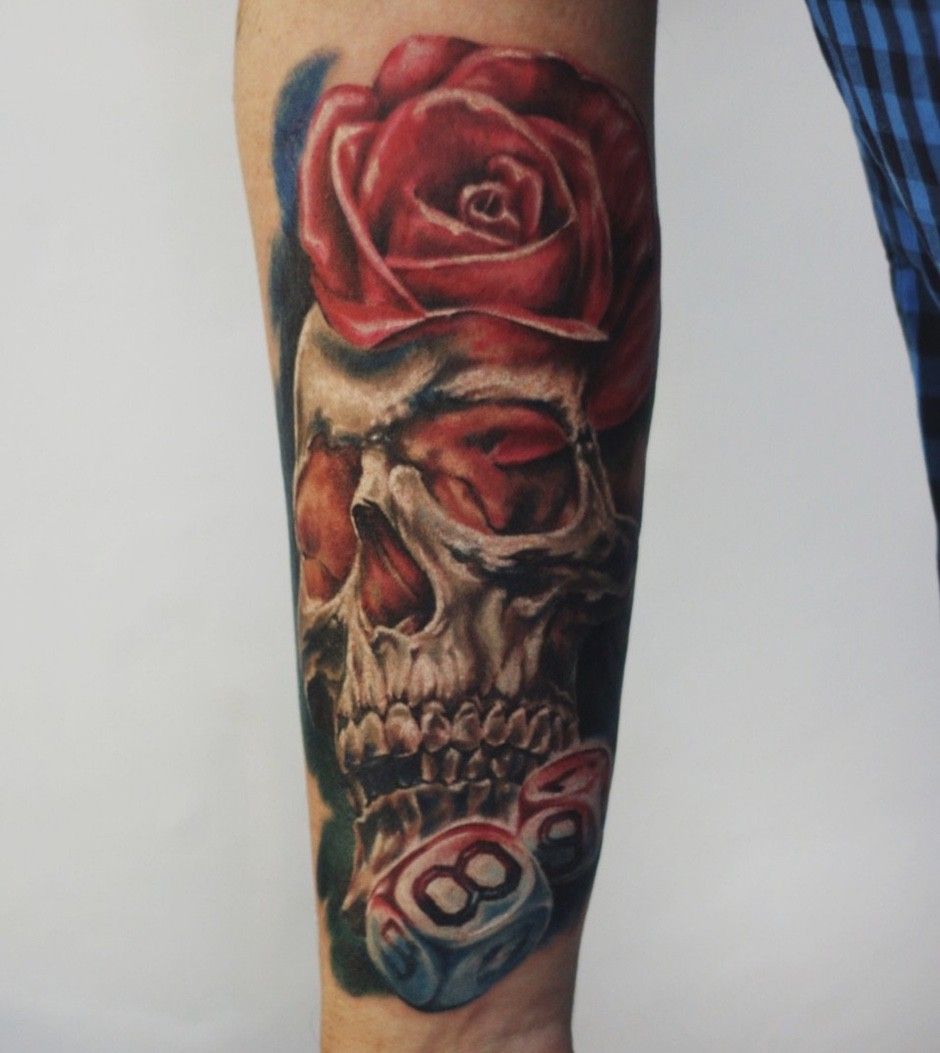 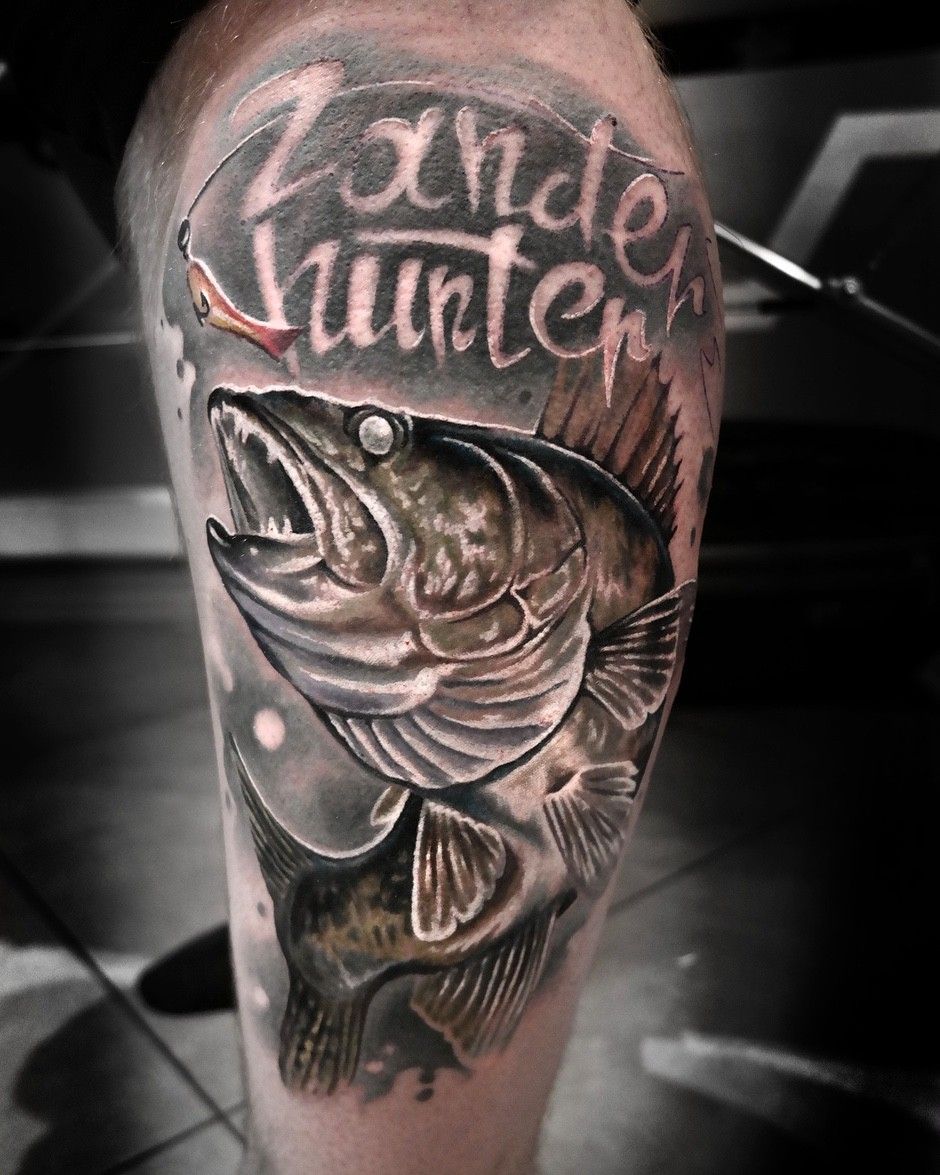