Kolya Block - from Graffiti to Tattoo

Street cultures like graffiti and tattoos have been going together for many years. The mutual migration of artists in these areas is not either surprising.

After thousands of hours spent with a tattoo machine in their hands, the artists go out into streets, take a spray of paint and take their work outside the closed rooms of studios and tattoo shops, to fresh air, or vice versa, change the walls and the street to skin and privacy of studio. 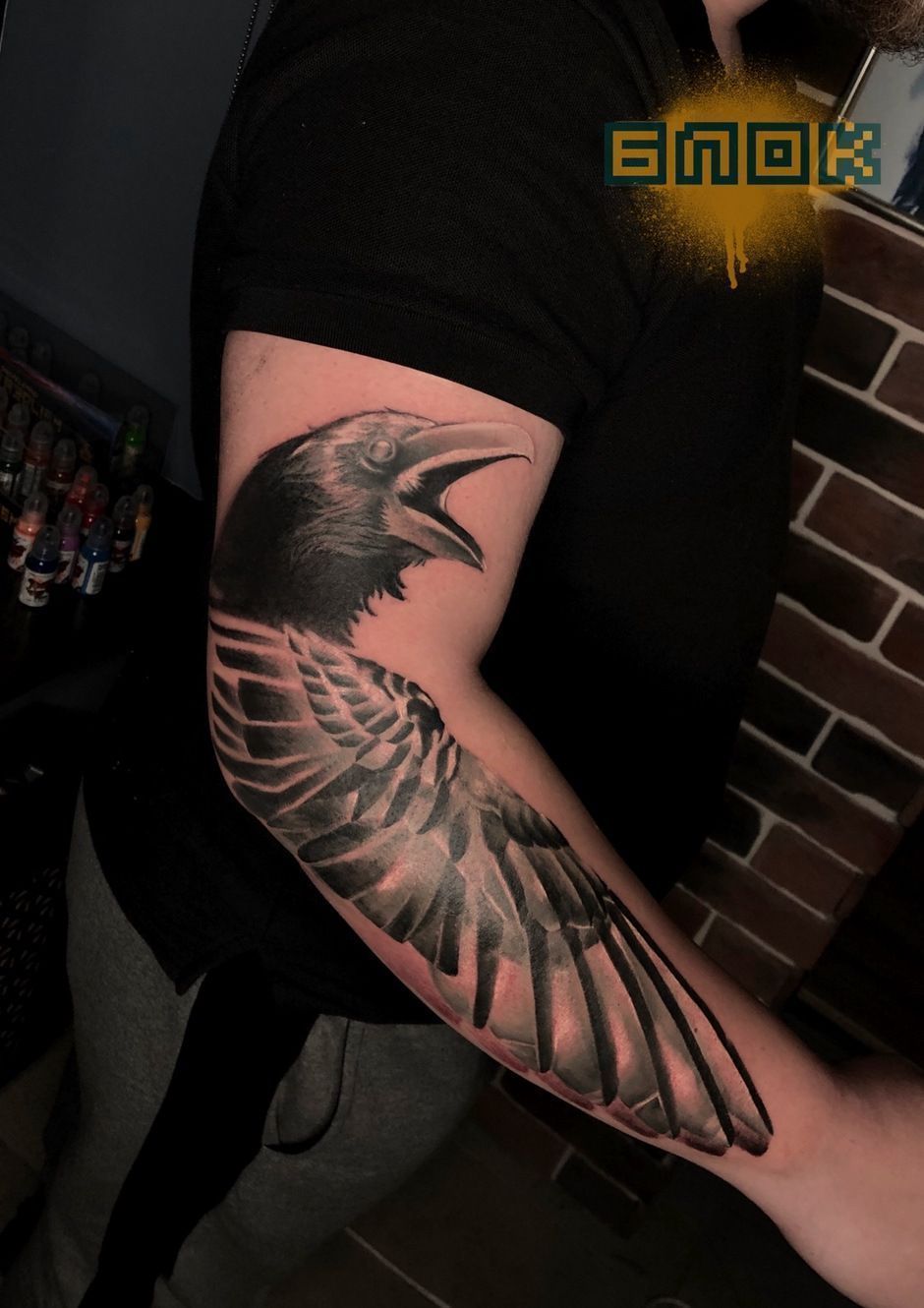 Today’s hero of our article is one of those guys who started tattoos already having a lot of artistic experience in street graffiti. Please meet - Kolya Block. 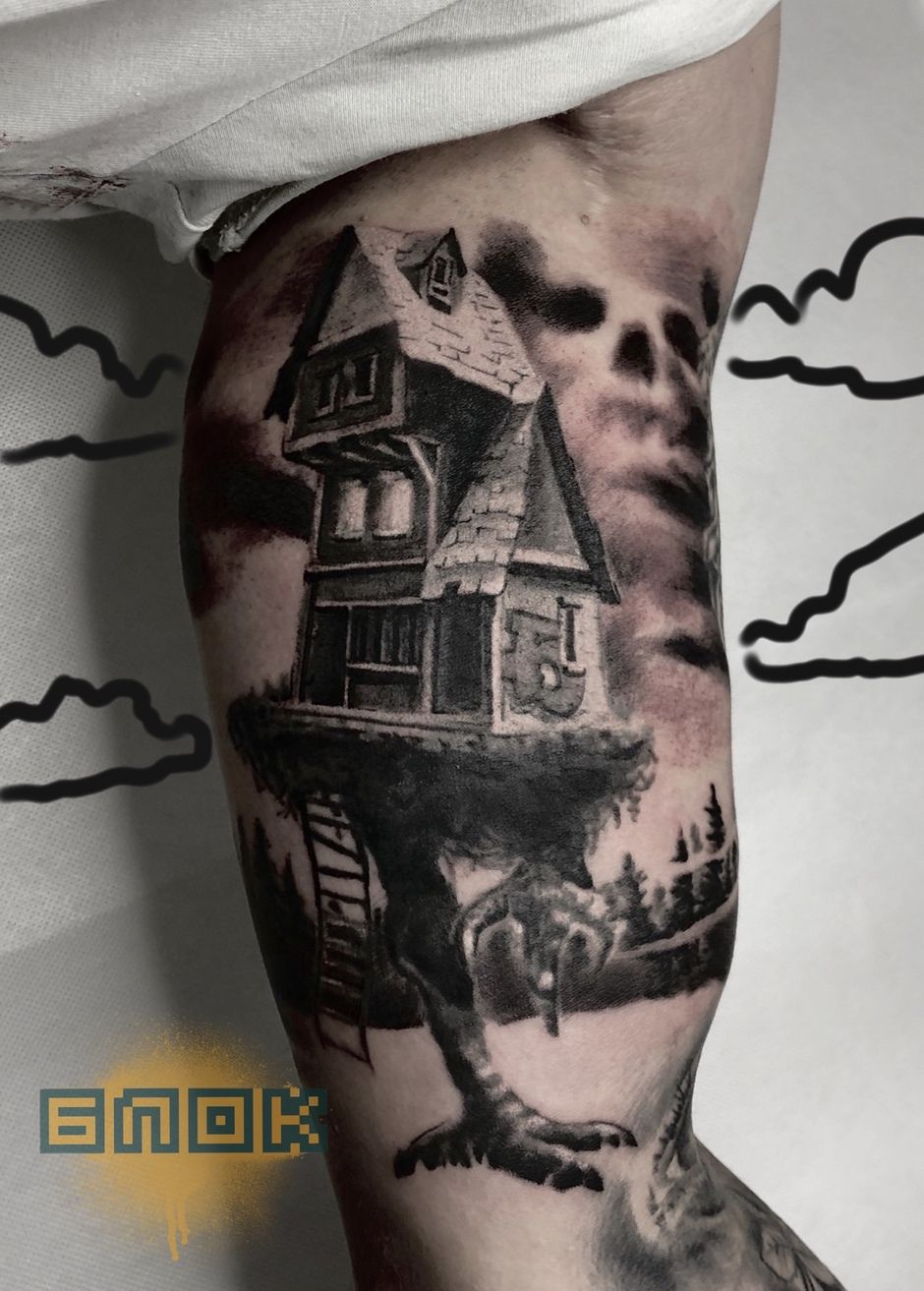 A tendency to fine art manifested itself in Kolya from early childhood. It was reinforced at first by studying at an art school, and then at a university at the faculty of industrial design, but always in parallel with studies - there was graffiti art. 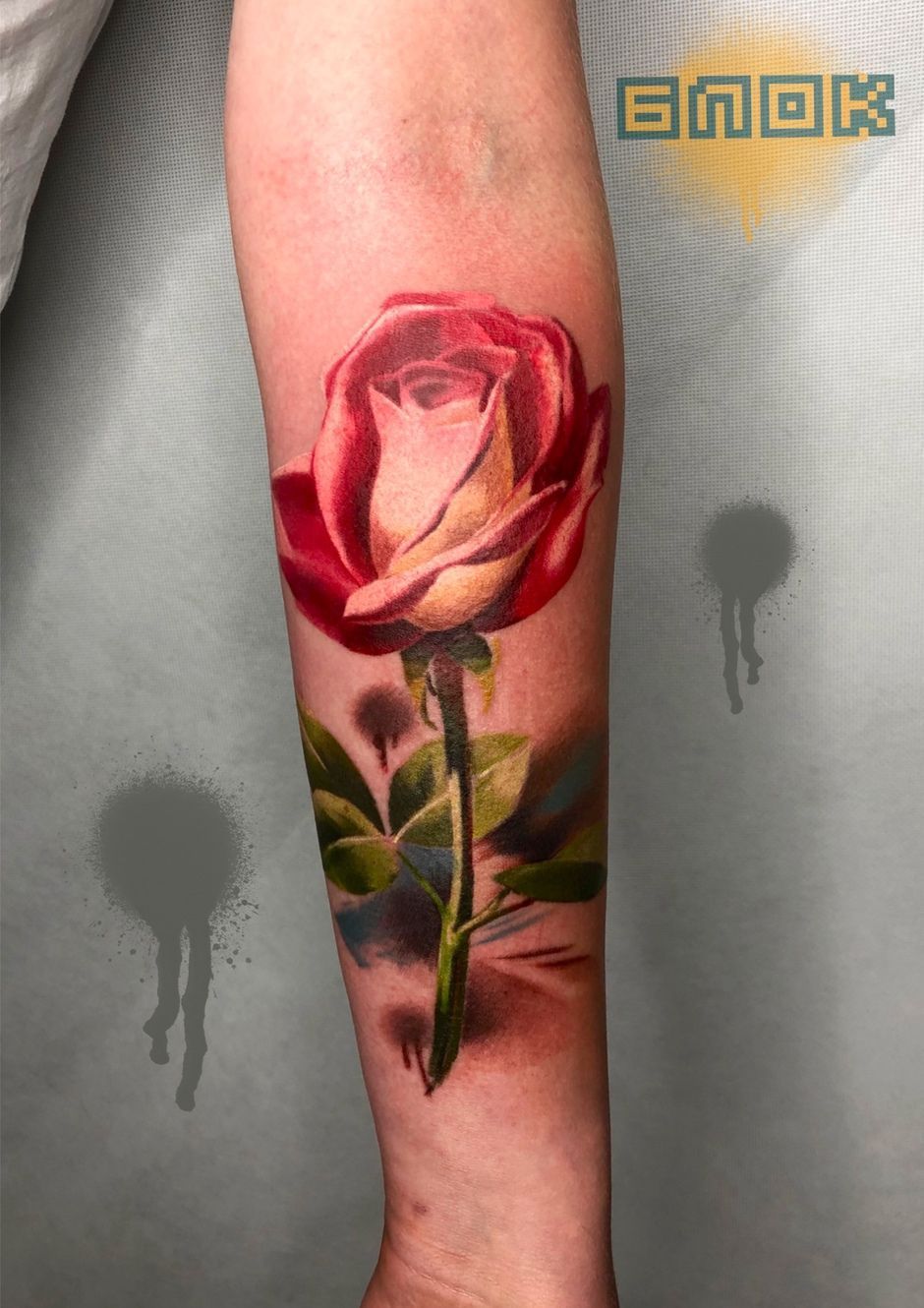 «Since graffiti is divided into two branches, I managed to calmly draw walls during the day and bomb the trains in the evening. Now my life has become calmer, I draw canvases and tattoos.»

The first association that comes to mind when talking about the transition from graffiti to tattoo is the New School tattoo style, because stylistically it is most similar to the work of street artists, however, in the case of Kolya, the New School did not become the basis of his tattoo work. 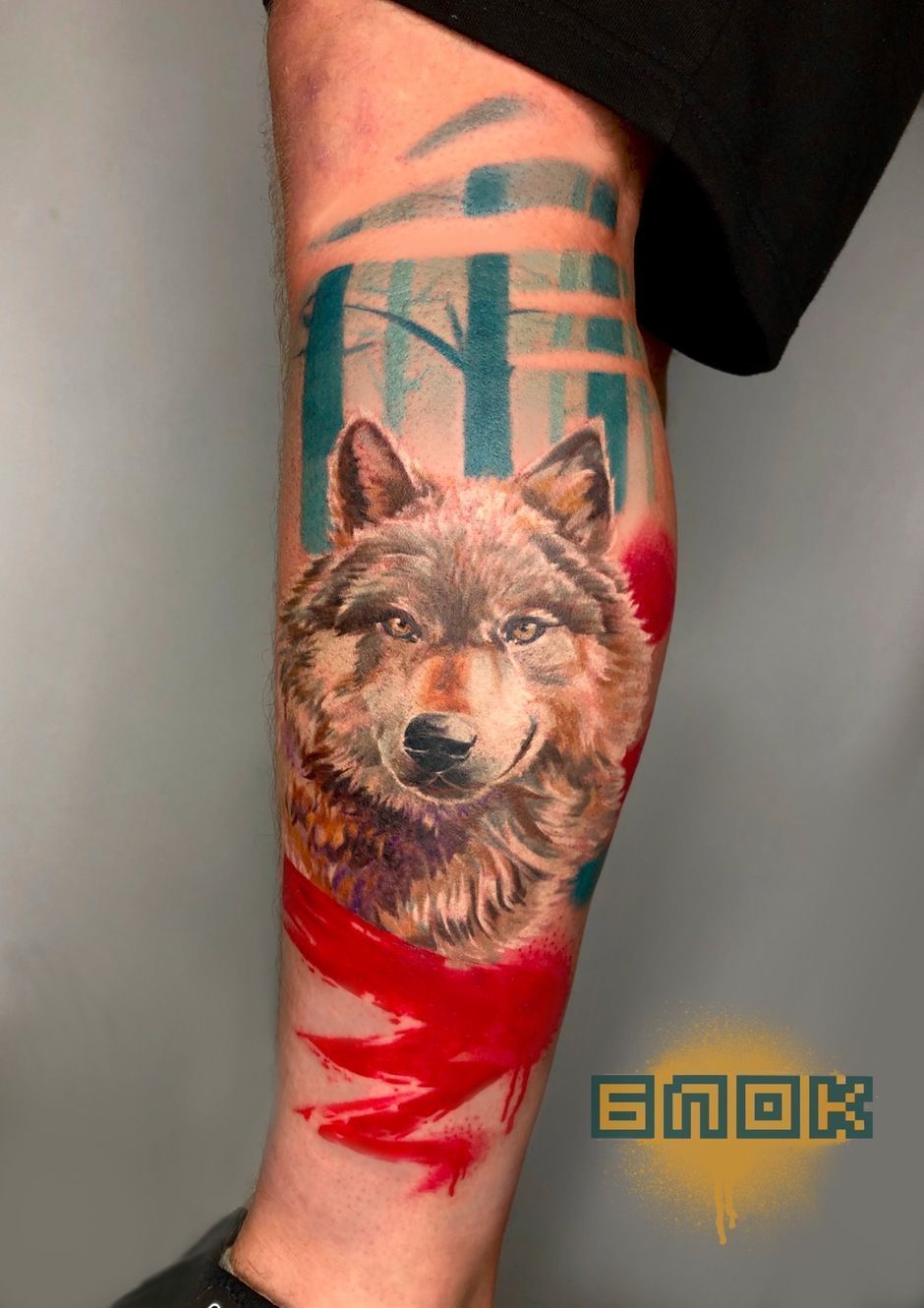 In his tattoos, realism is combined with graffiti techniques, knowledge of academic drawing and industrial design, which invariably leads him to create his own recognizable style! 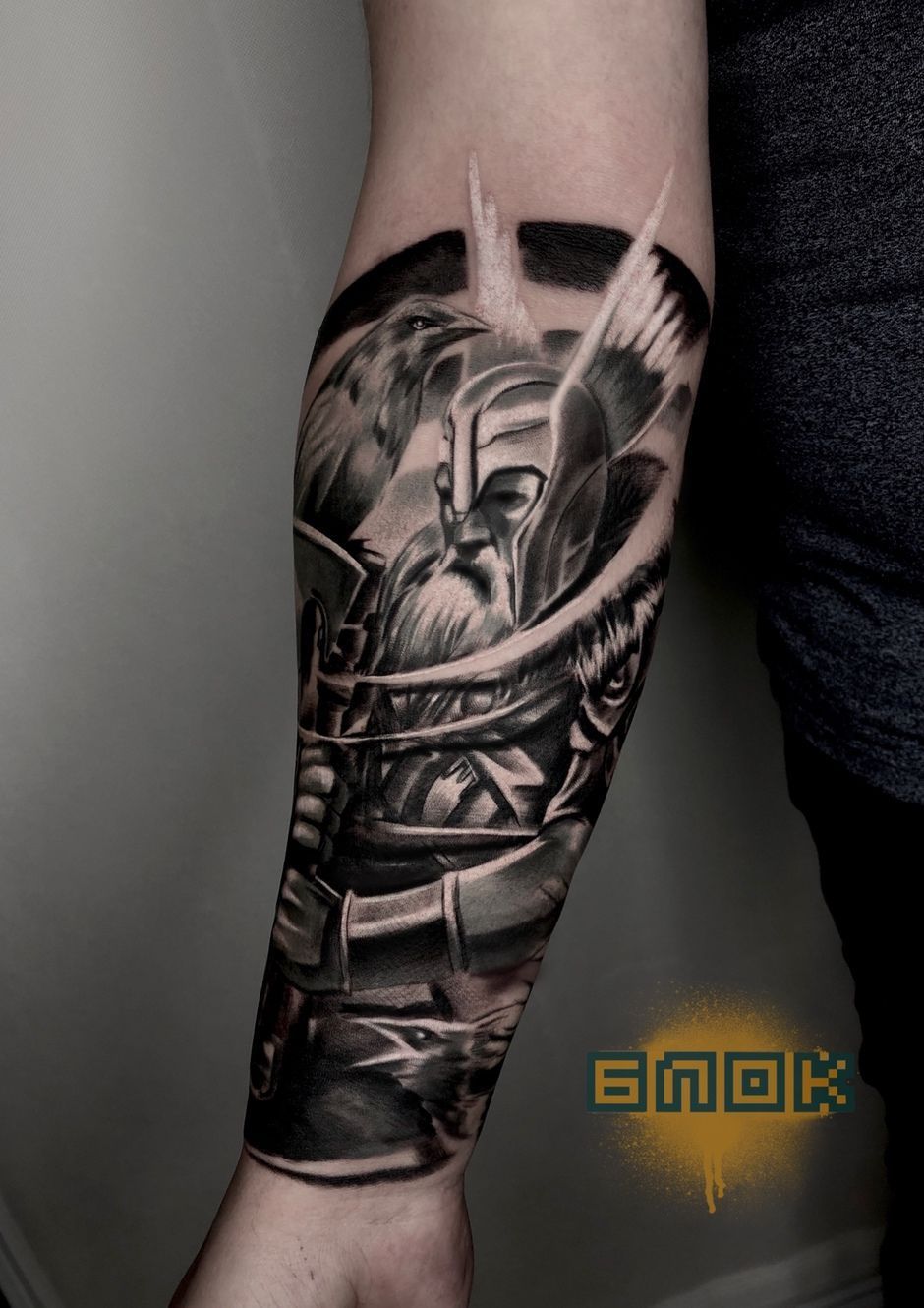 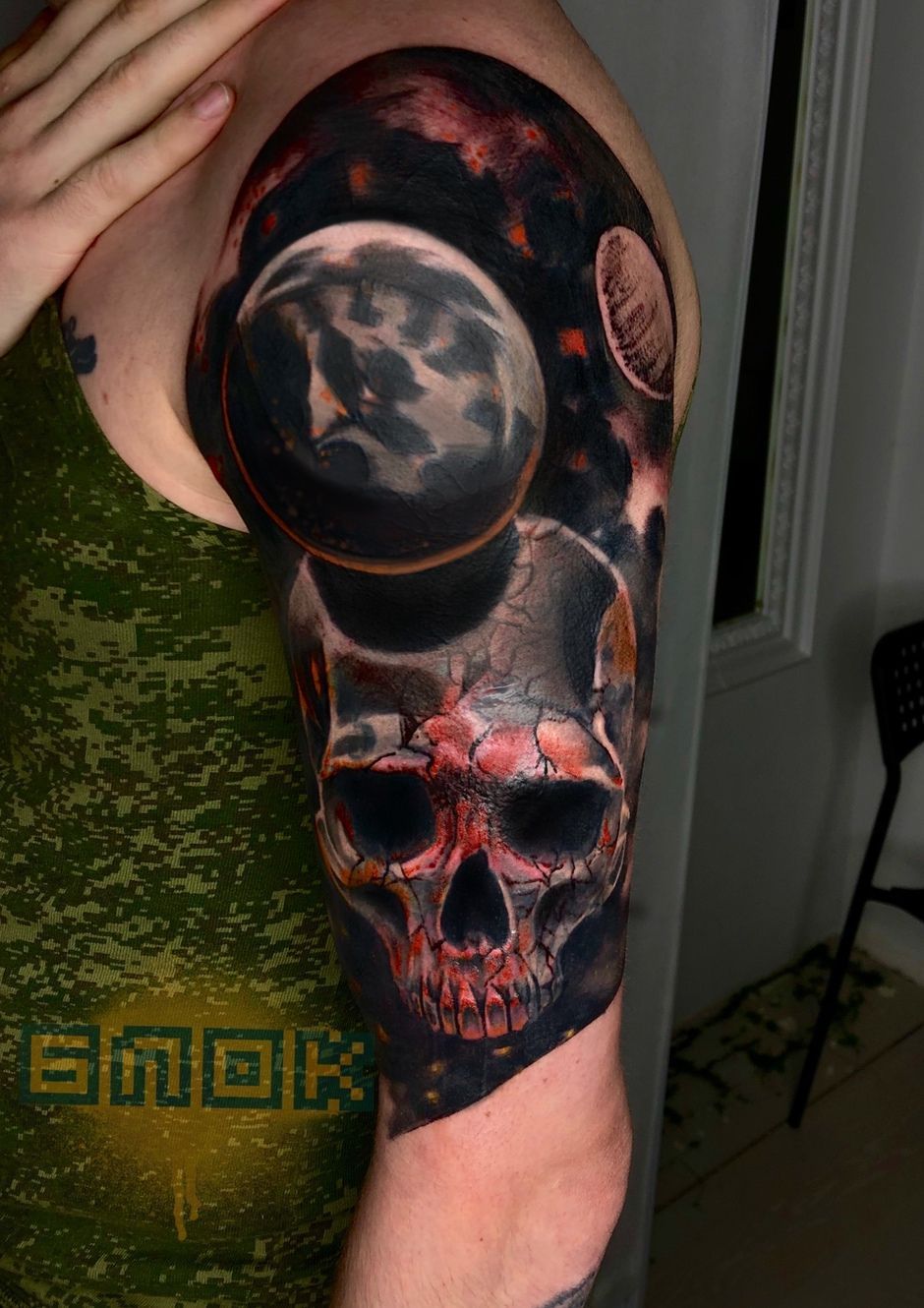 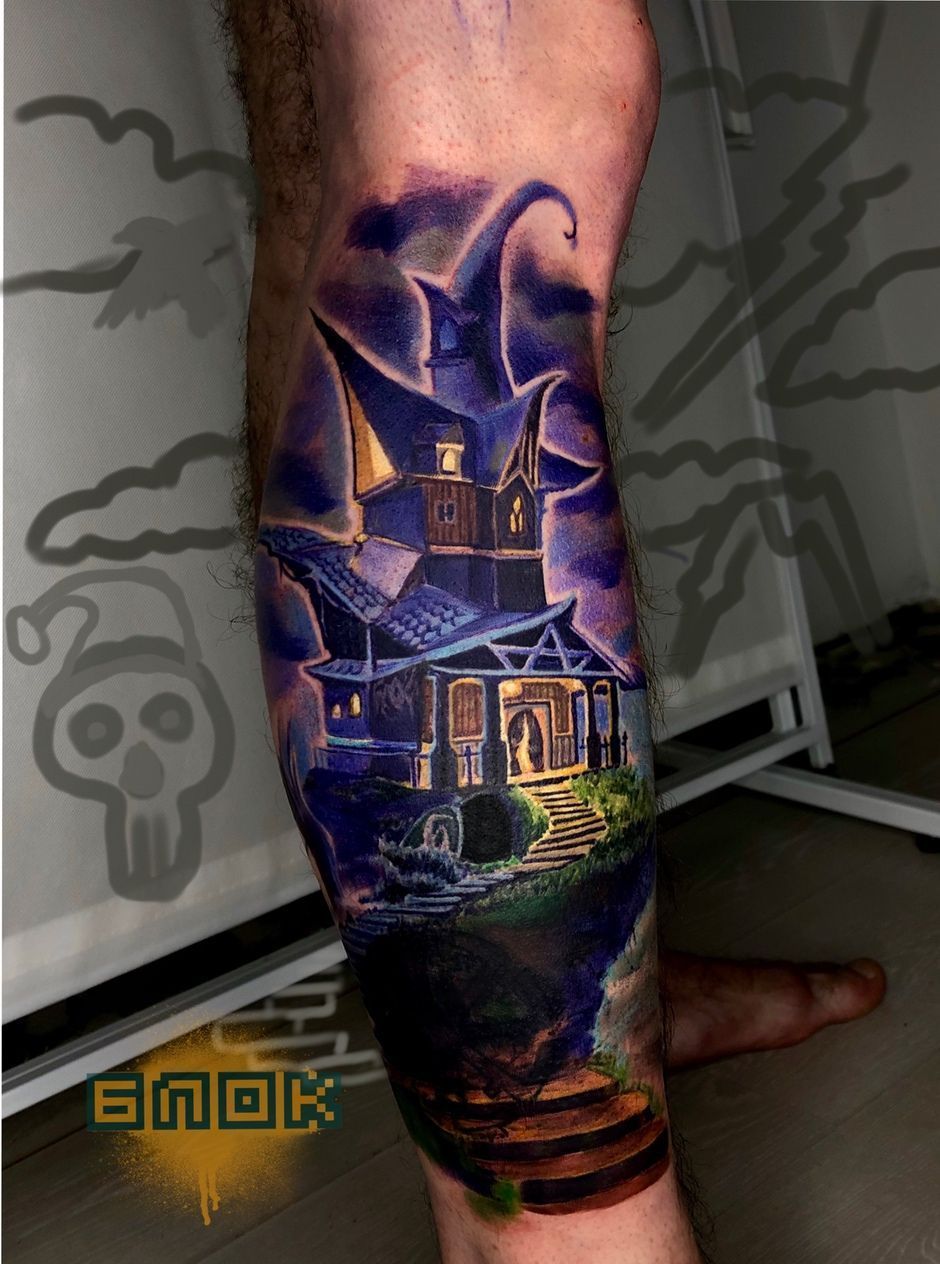 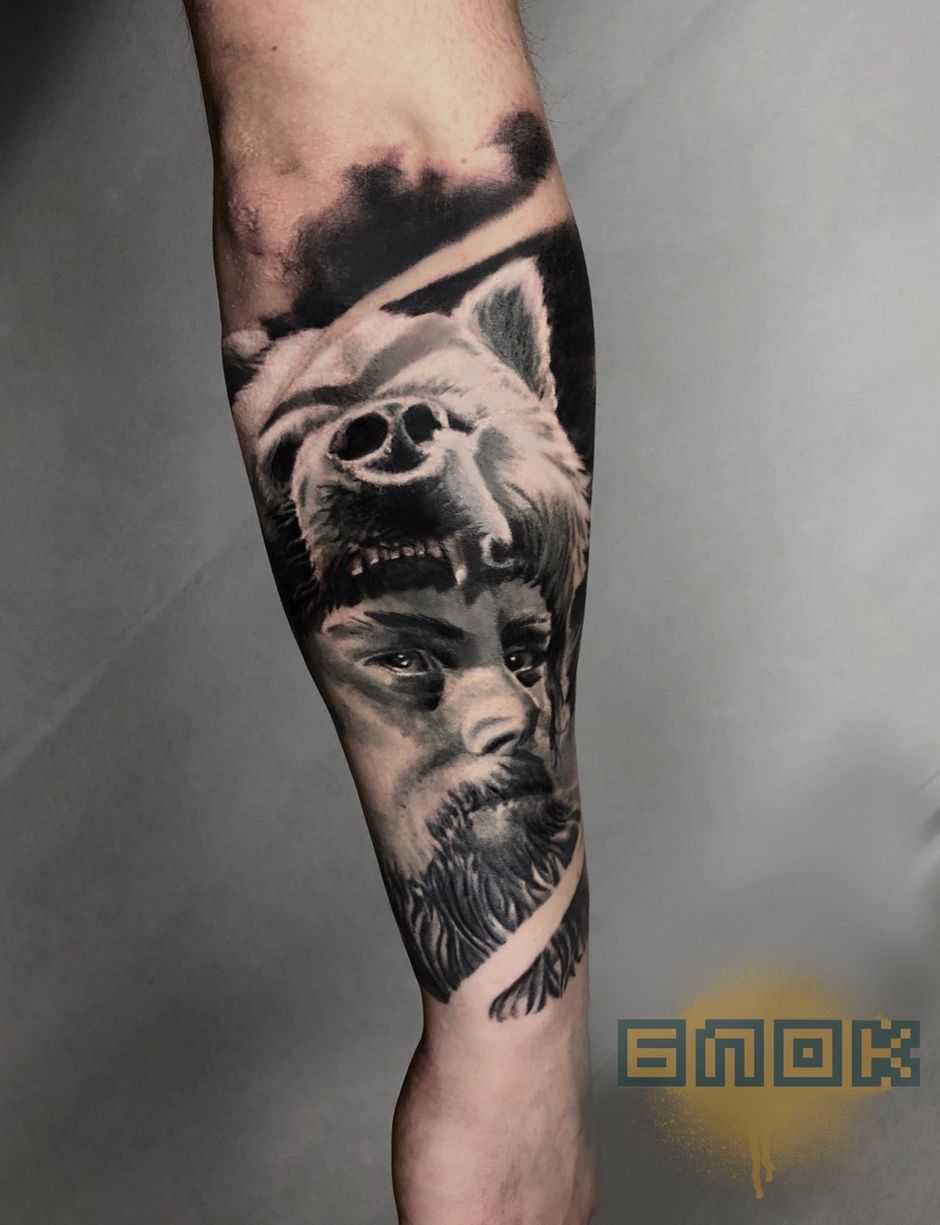 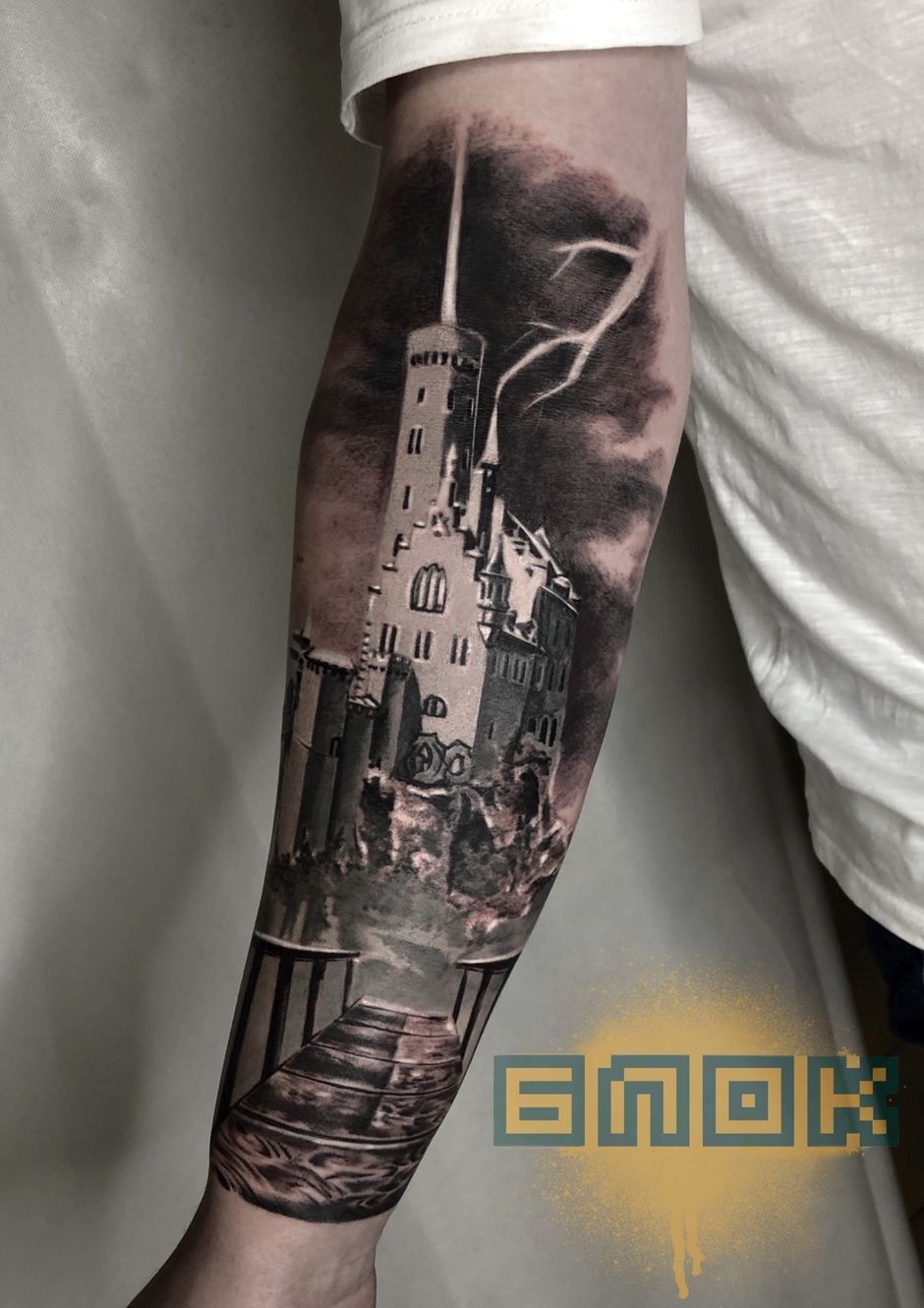