If you are a fan of horror movies and tattoos, you are likely already familiar with the works, which we want to present today. Paul Acker - a world-renowned master of tattoo-horror.

Paul hails from Philadelphia (USA), he began drawing in childhood. As a child, he was already a fan of horror and read a lot of magazines and comics, such as "Fangoria" and "Tales from the Crypt." The artist Basil Gogos - has also become a huge source of inspiration for him. By studying his paintings, Paul learned a lot about lighting and color techniques.

As it turned out, this is children's hobby became a starting point in determining the future direction of his art and life.

After high school, he got a job, and all the money spent on tattoo in a local tattoo studio. Tattooists were so impressed by Paul's drawings, that they offered him a training and work in the studio. They showed him the basics of tattooing, and within the first two weeks he had tattooed friends and family. After a month of practice, he started tattooing on full-time.

From the beginning, Acker knew in which direction of tattoo he would like to work. The first few tattoos, which he did, were in a horror style of realism. After 6 years of working in different studios, Paul opened his own studio Deep Six Tattoo. There he entirely focused on the development of his tattoo. At now, Paul Acker is a renowned master of horror-realism, with a large army of fans around the world. 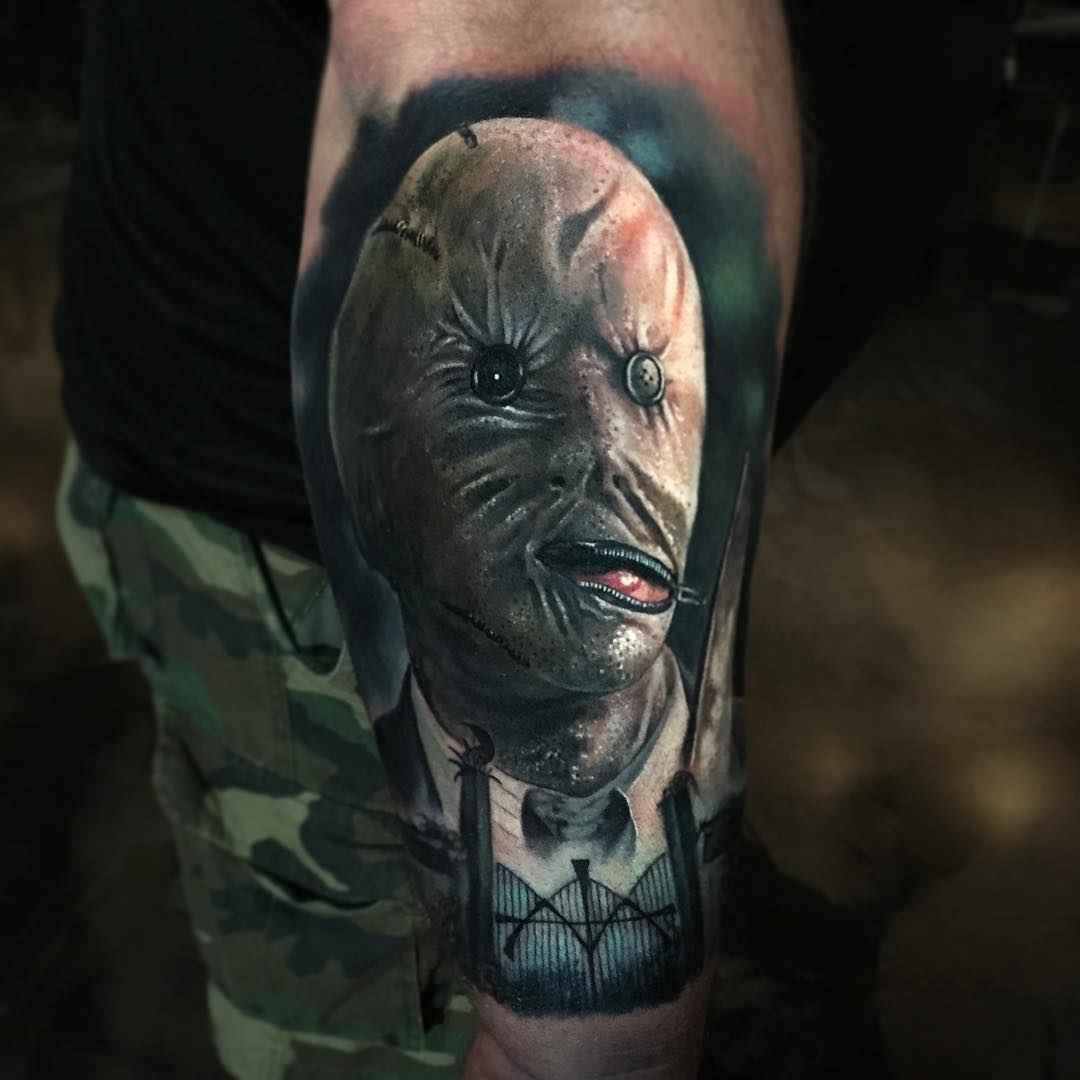 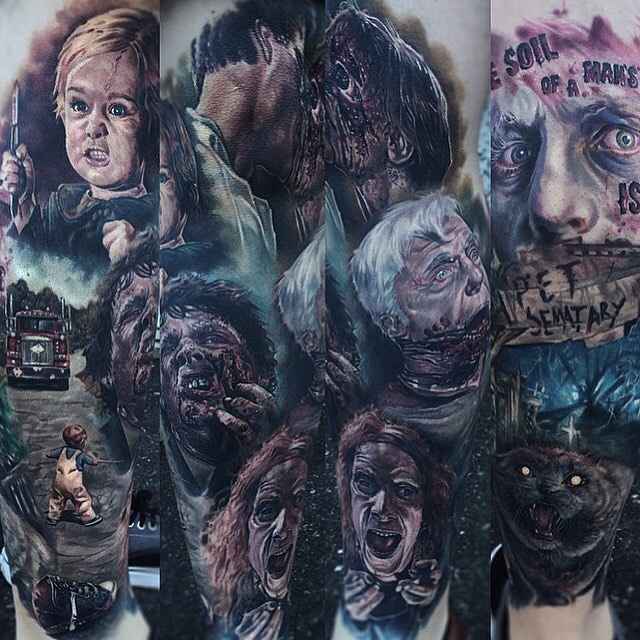 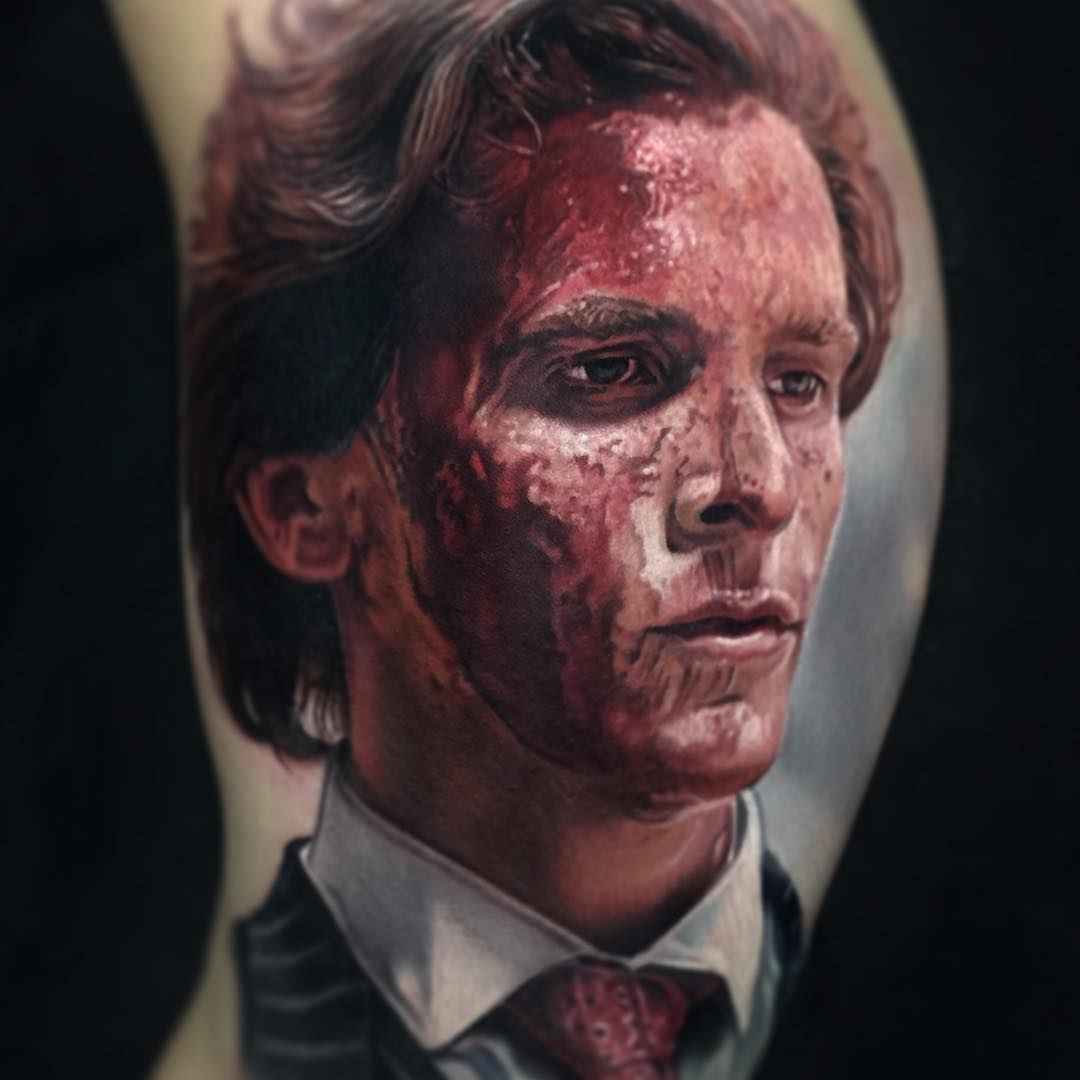 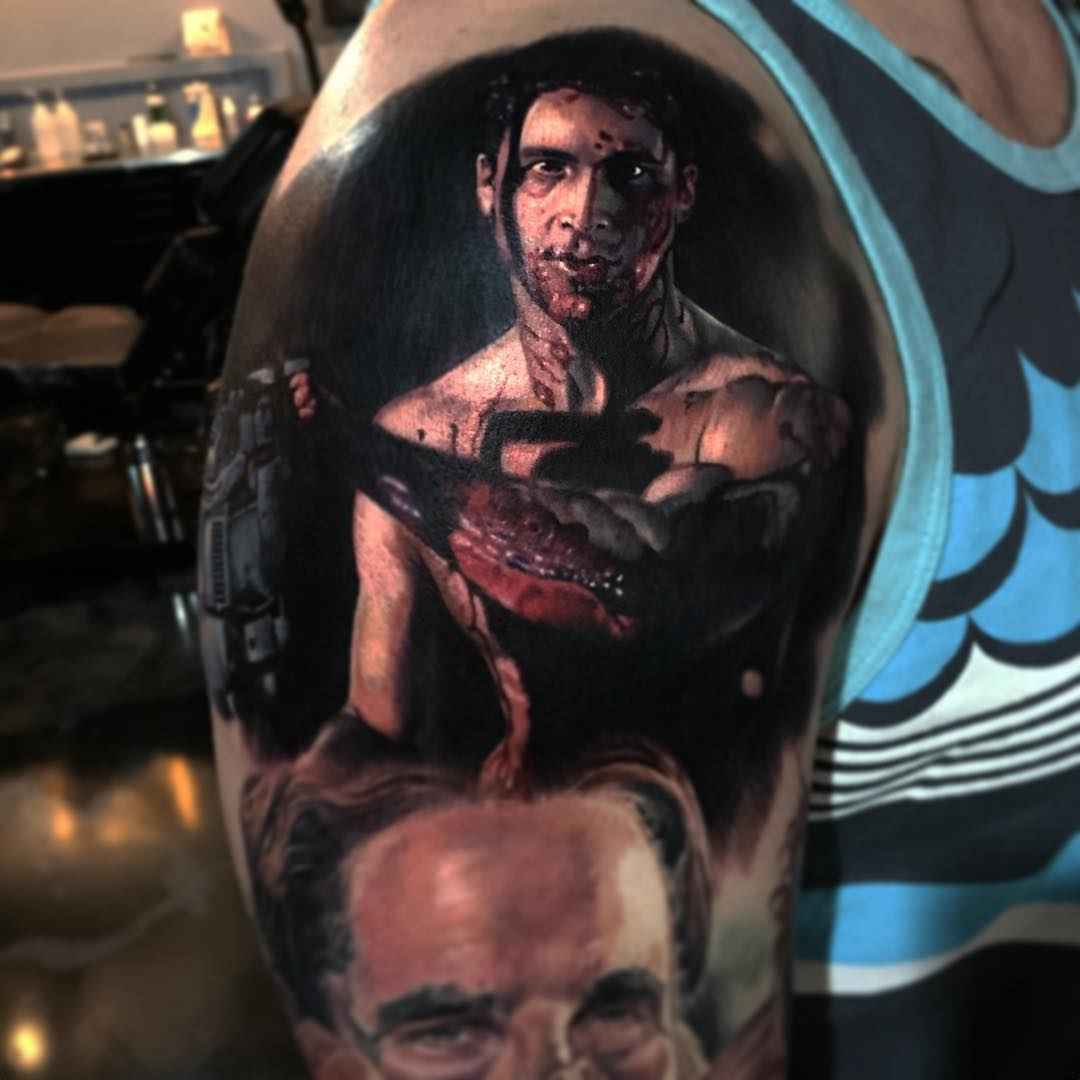 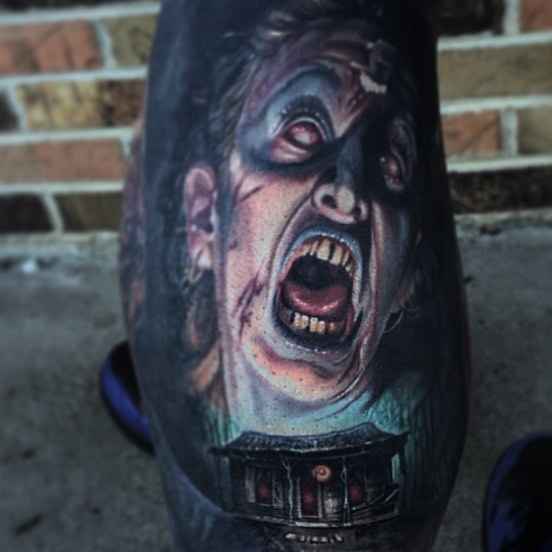 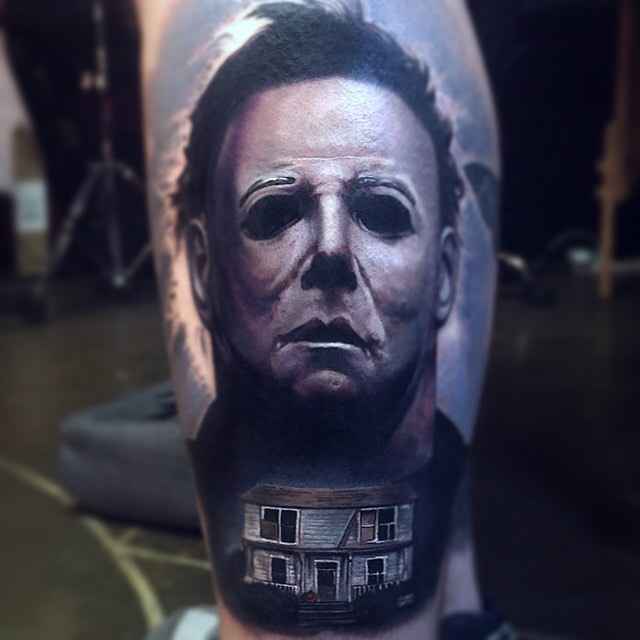 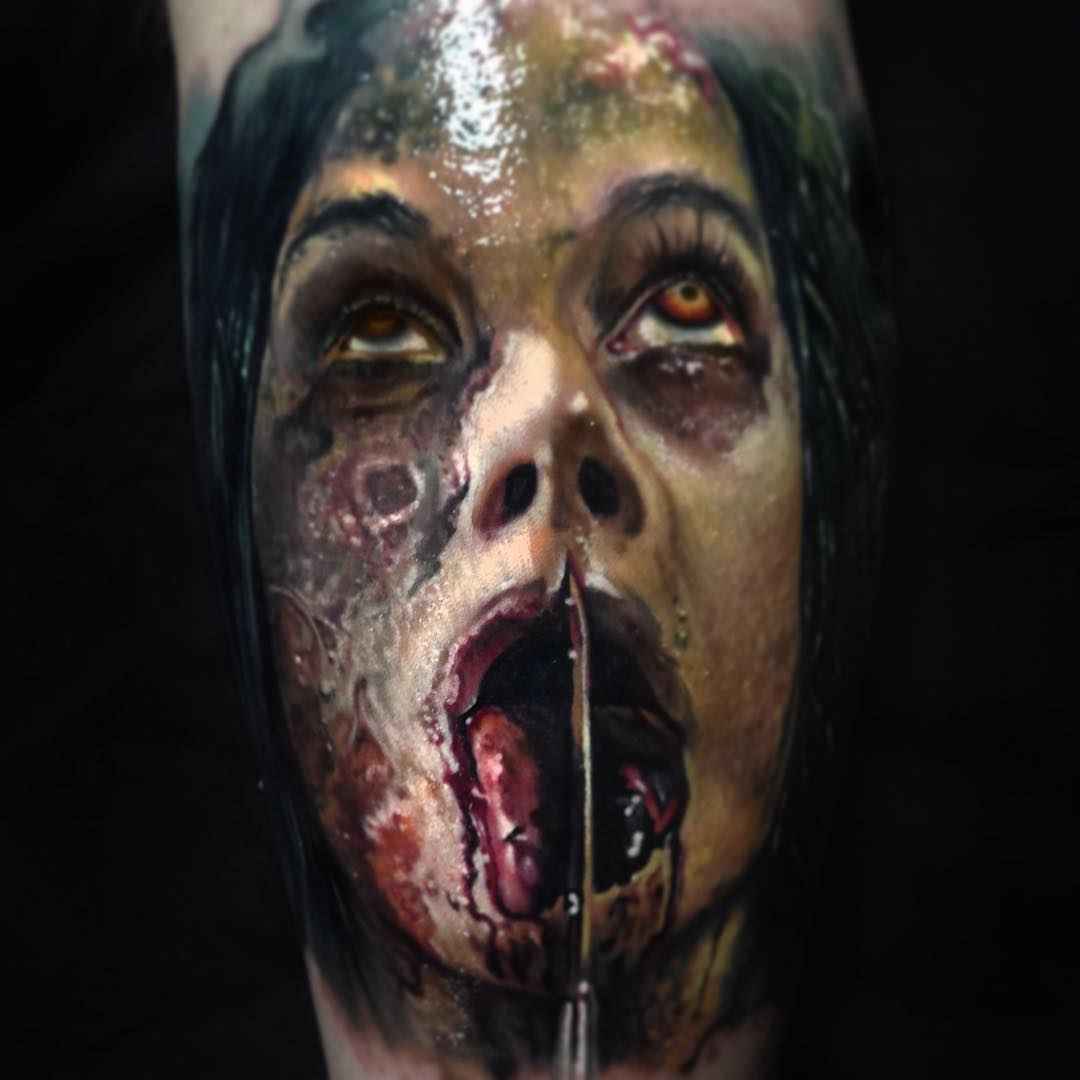 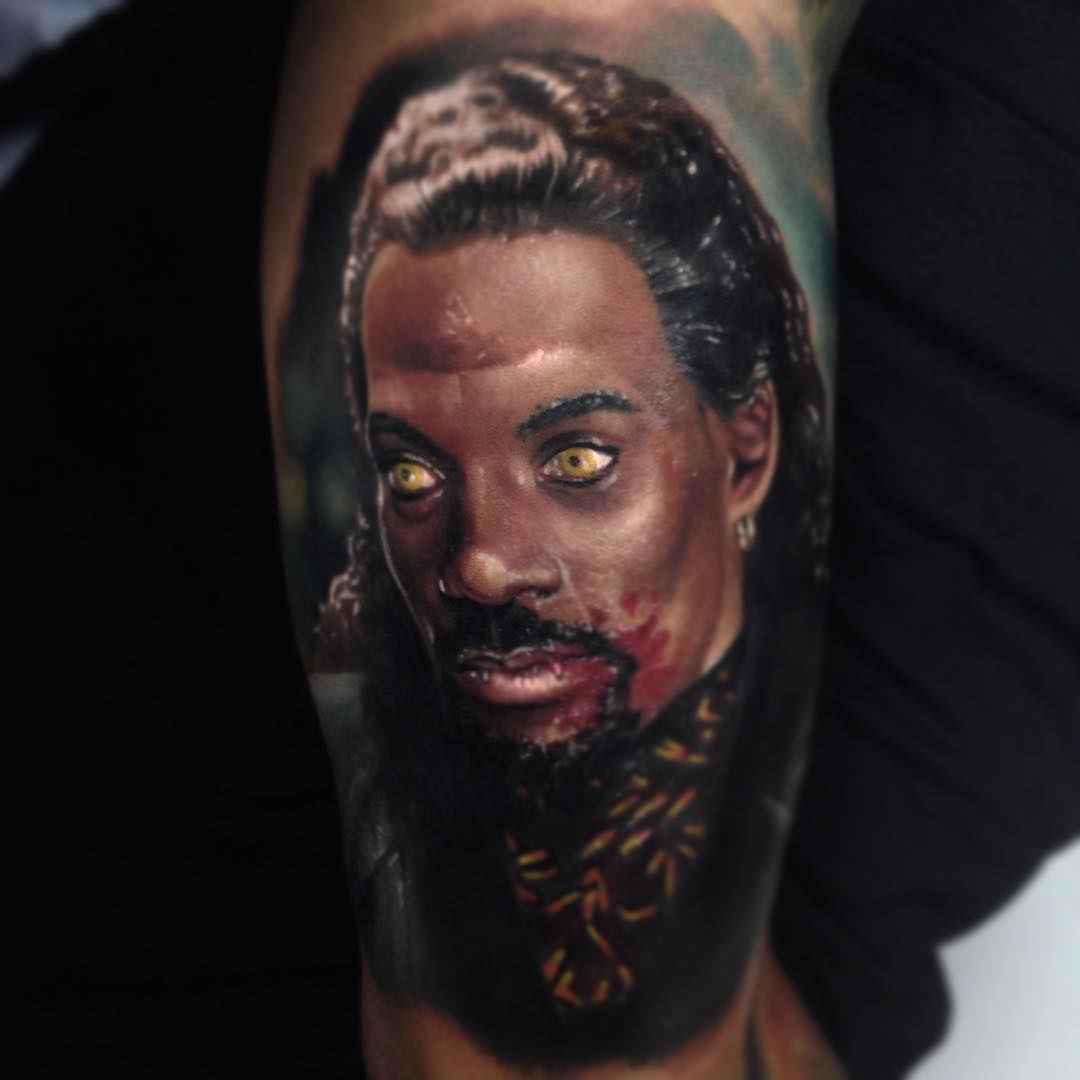 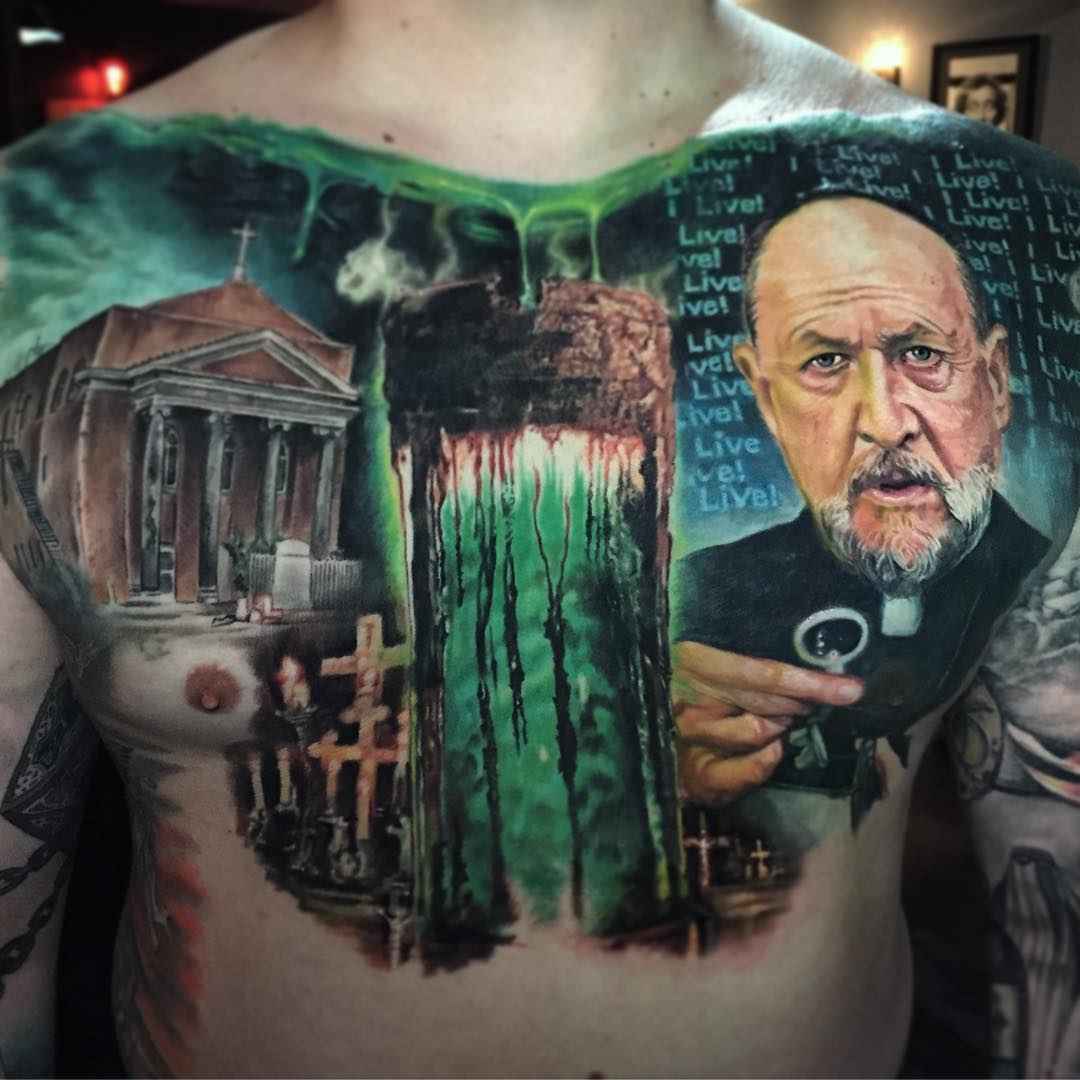 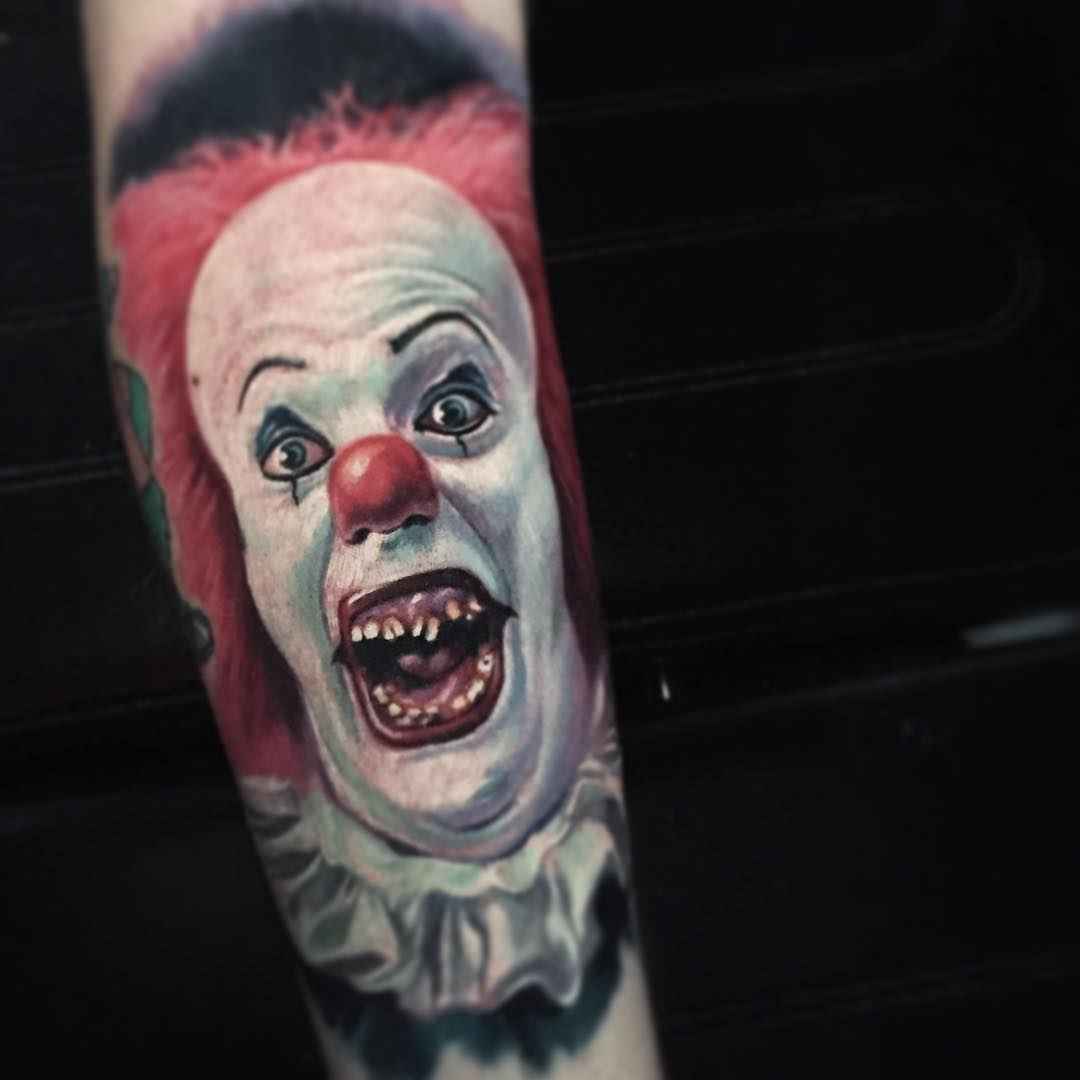 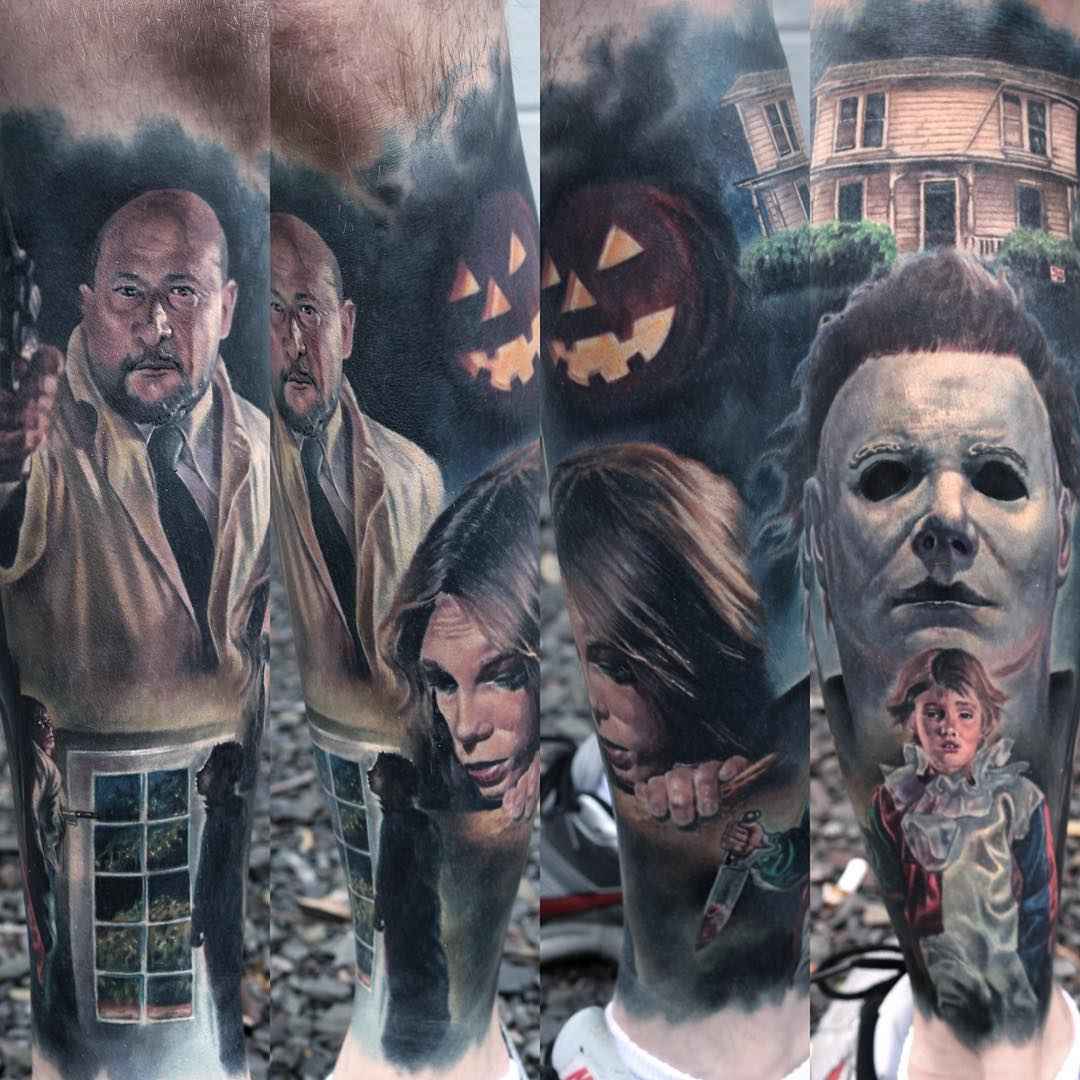