We are especially love experimental artists who inject the techniques and stylistic features of the artistic trends of the past to the modern tattooing.

The hero of today's article is Artem Korobov from Tel Aviv (Israel), who works in a very interesting and non-trivial genre for modern tattooing - graphic avant-garde. 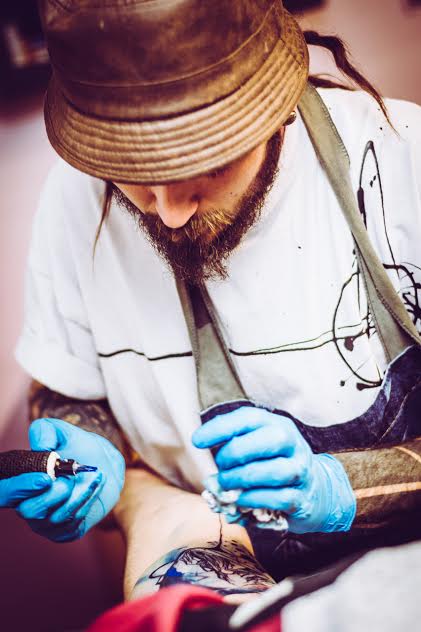 Artem has been engaged in tattoo art for more than 4 years, and at first time, his tattoo artist’s path was not lined with rose petals. Thinking about the career of a tattoo master during a trip to the Spanish Ibiza, and bought his first tattoo machine after it, he started by tattooing friends in his mother’s house for free, gradually improve his skills. At first, due to the lack of any experience, none of the local tattoo shops wanted to take him as an apprentice, however, this did not make him retreat from his intended goal - to become a professional tattoo artist. 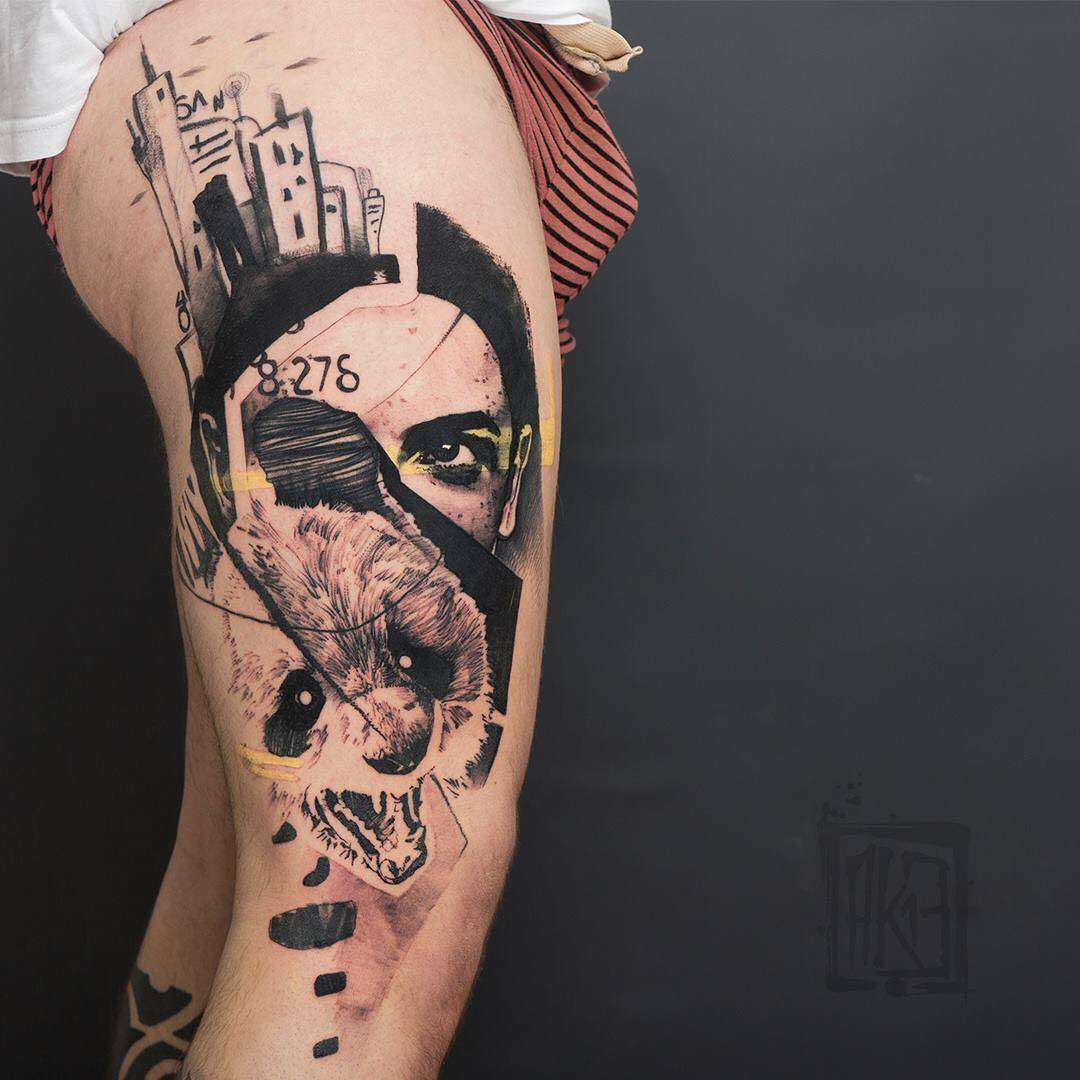 With regards to the stylistic component of the work, Artem understood in which direction he needed to develop from the beginning, gradually mixing realism with graphics in his works. The first who focused attention to Artem's talent was Daniel Gram - the master and owner of the Tattooizm studio. In this place he brought together members of non-standard styles: street art, ornamental design, graphics and avant-garde. Daniel’s invitation was the real start for Artem’s tattoo career. 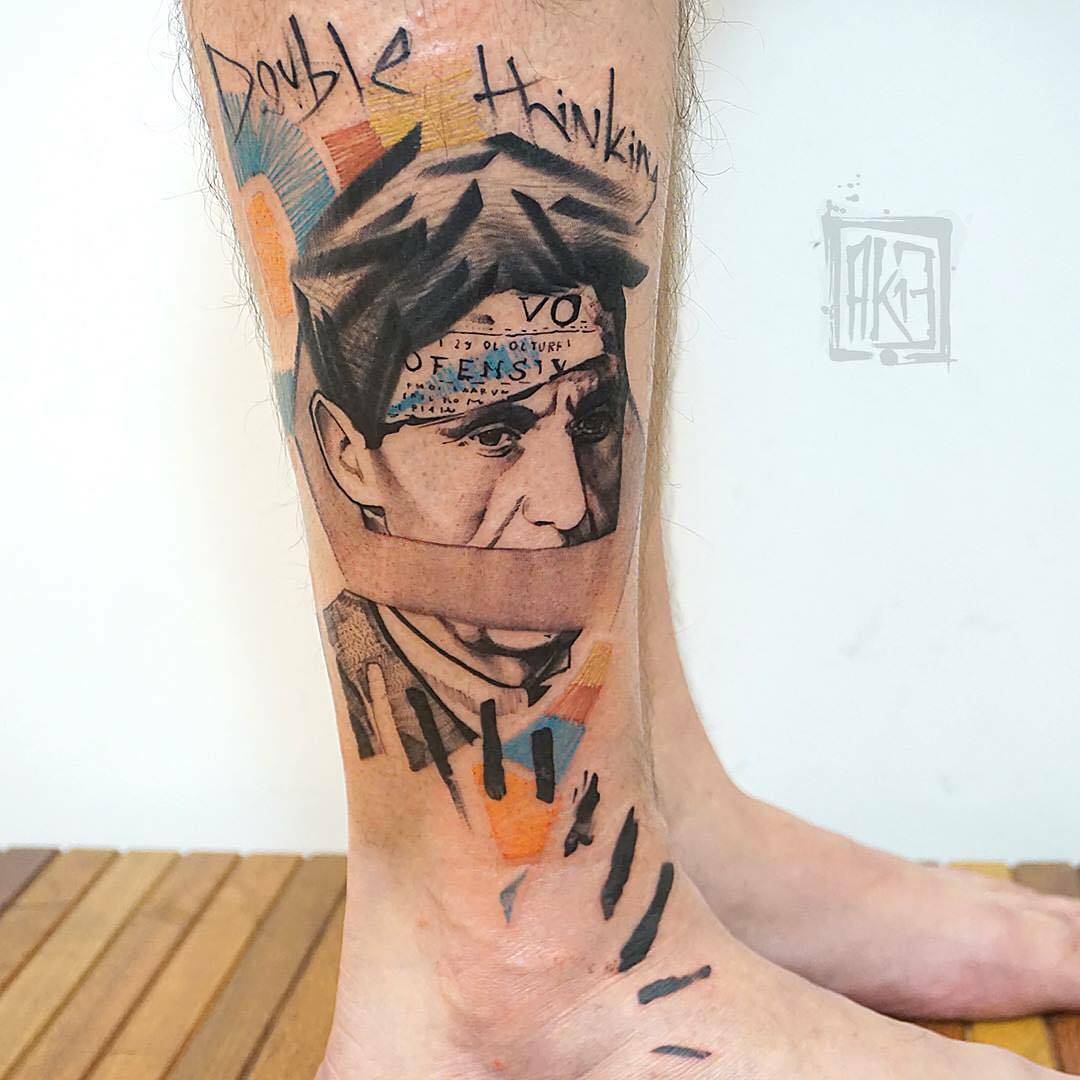 After working in Tattooizm for about a year, the thirst for adventure led him on a long journey. For 2 years, Artem move from country to country, made tattoos to people from around the world, bringing his work far beyond Israel. After he returned to Tel Aviv, he opened private tattoo studio the Dumiya, in which he works with girlfriend now. In parallel with the tattooing, he continues to develop as an artist, visiting various art classes, painting and continuing to experiment in mixing styles in his works. To find himself and his own unique style is Artem's main task. As he said to the iNKPPL: “I still have not reached the final vision of my style, but I’m getting closer and closer to it!”

If you like bold, modern, experimental tattoo styles - you should definitely pay attention to Artem Korobov's works. The most detailed gallery of his works is located on Instagram. Join us and the fans of this unusual, attractive style. 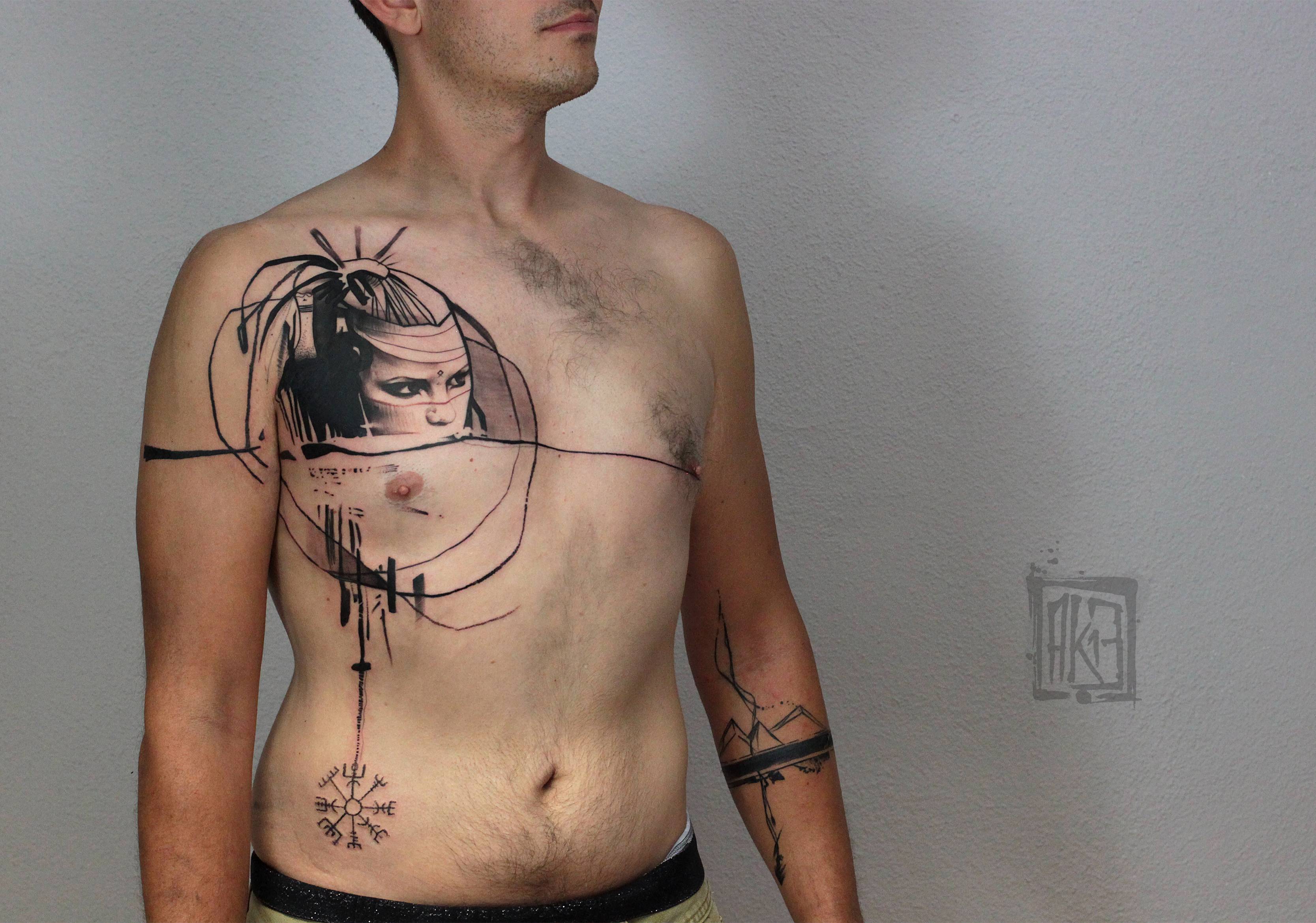 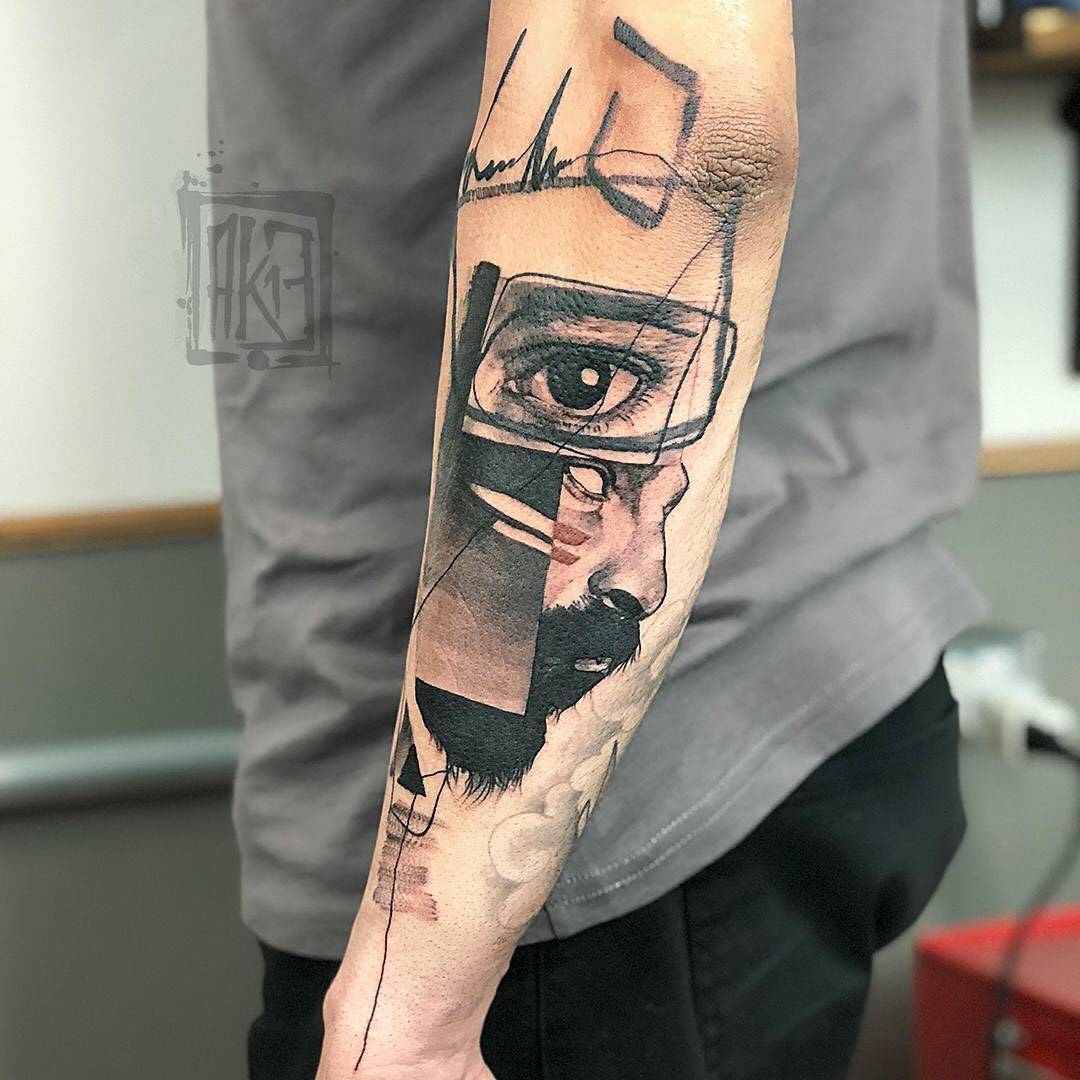 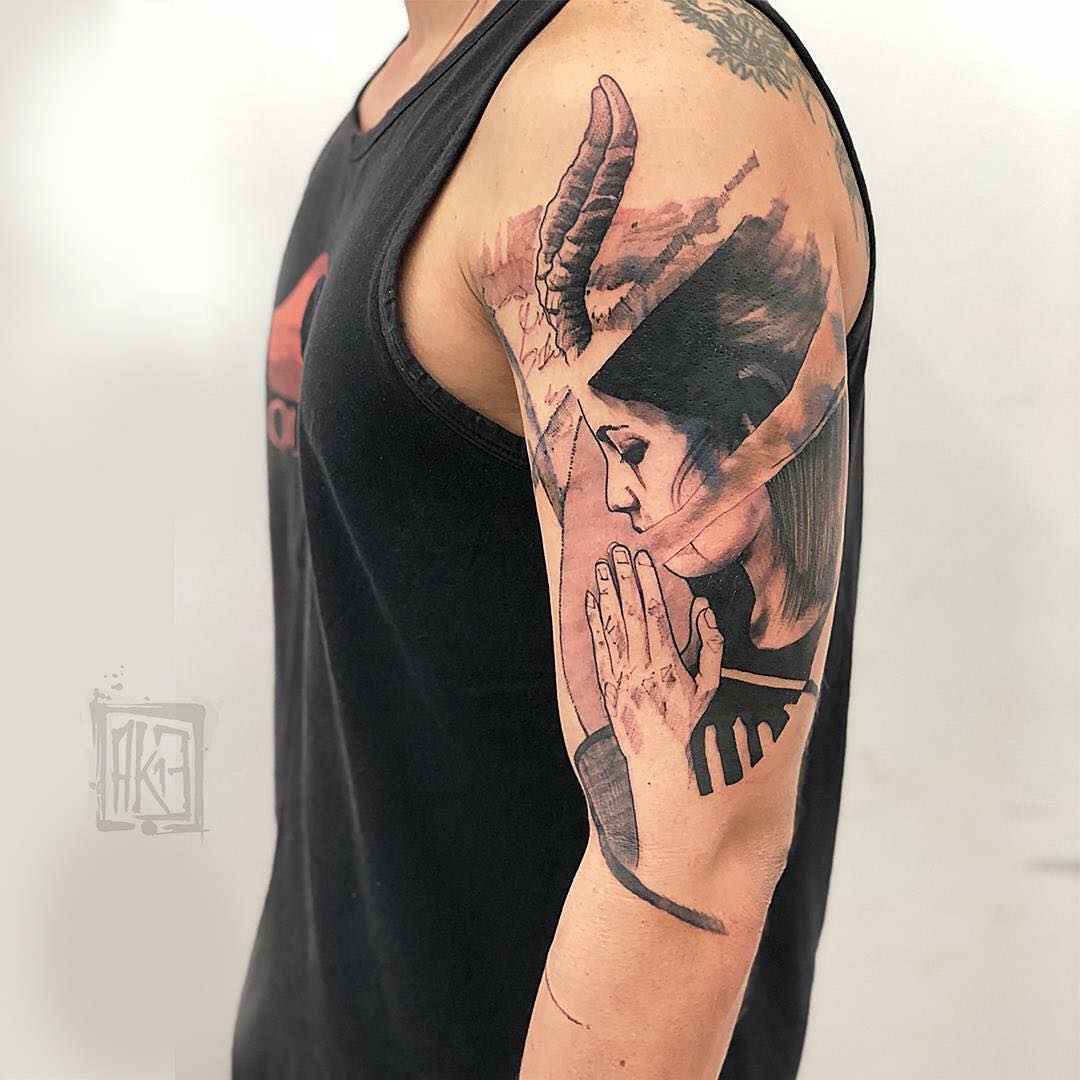 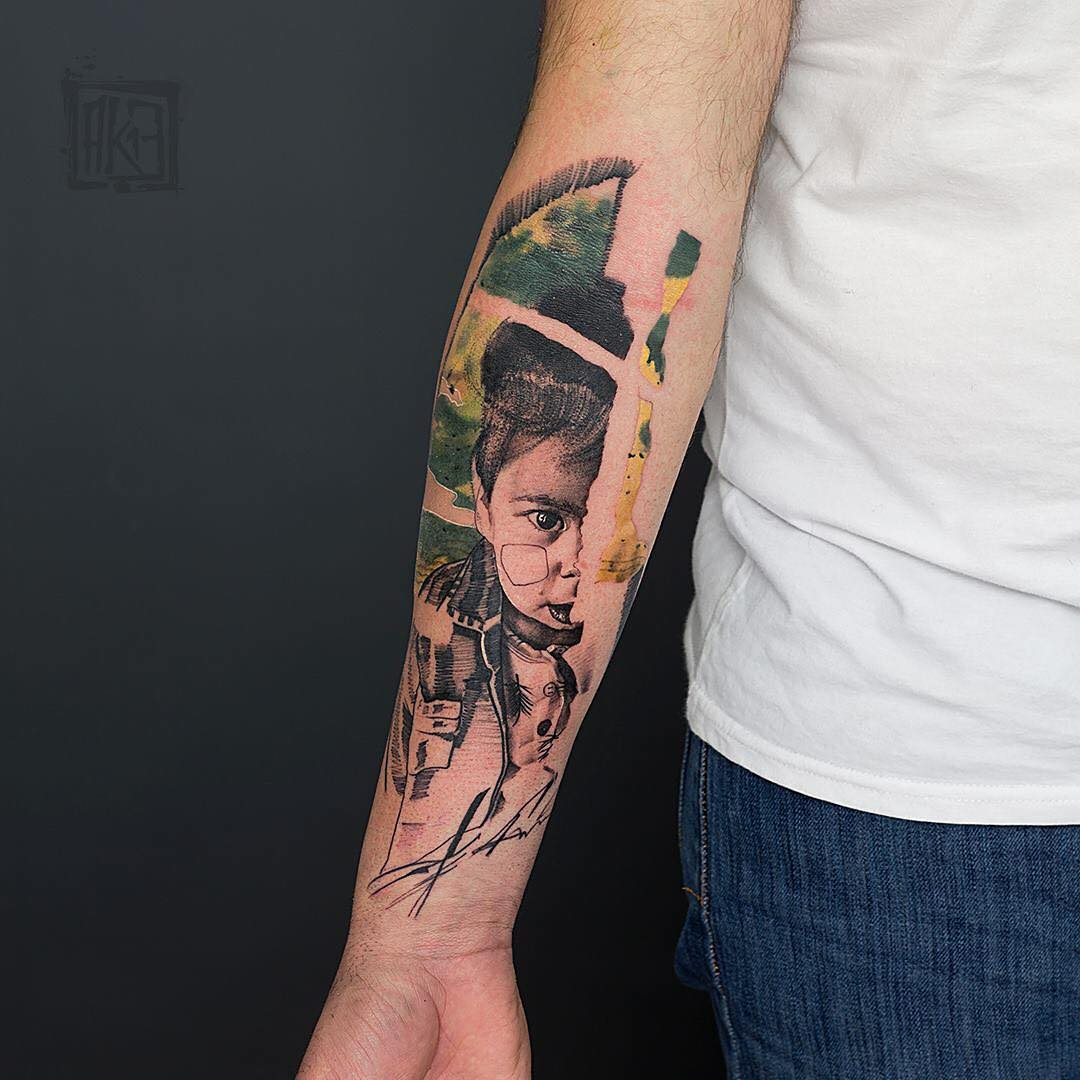 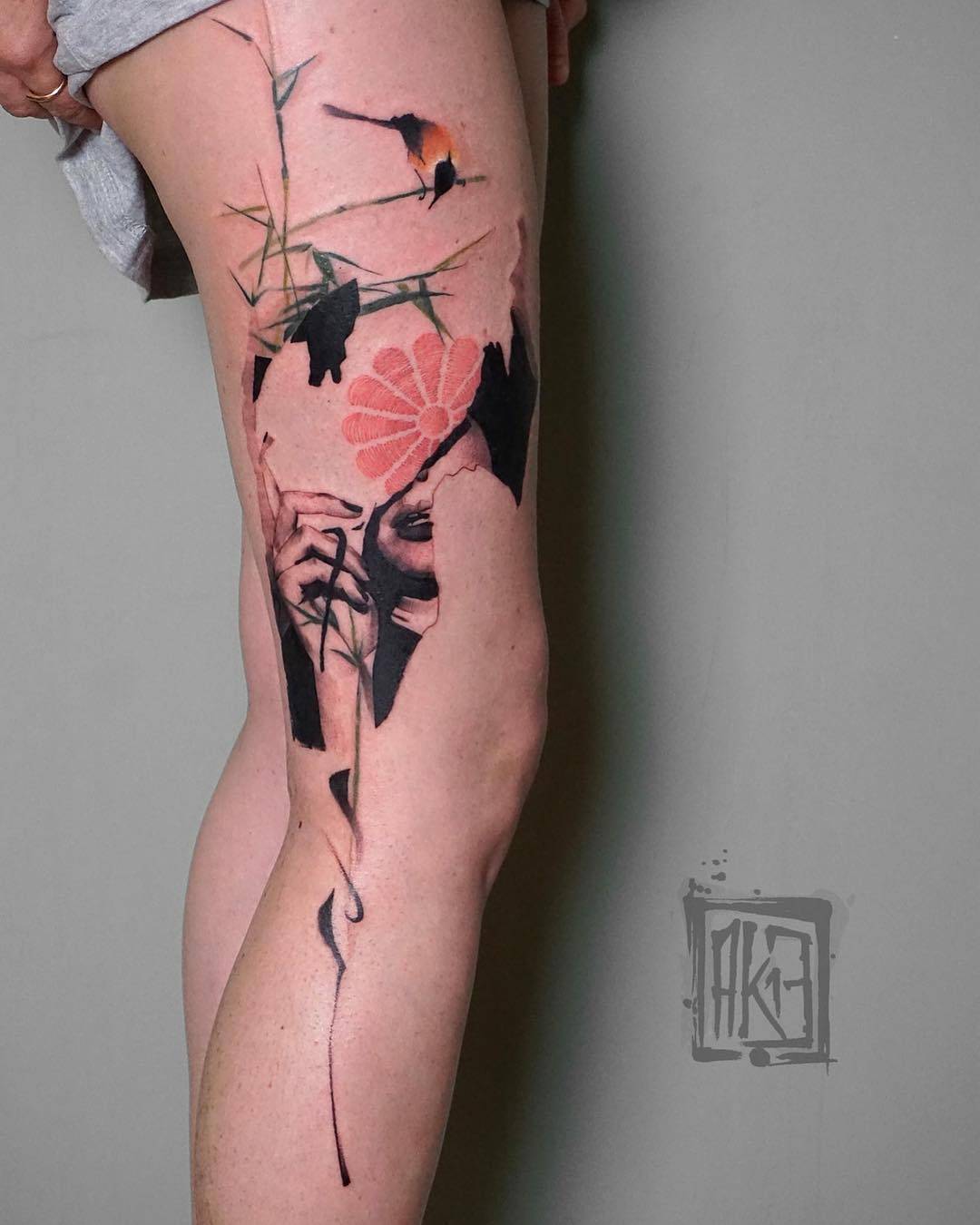 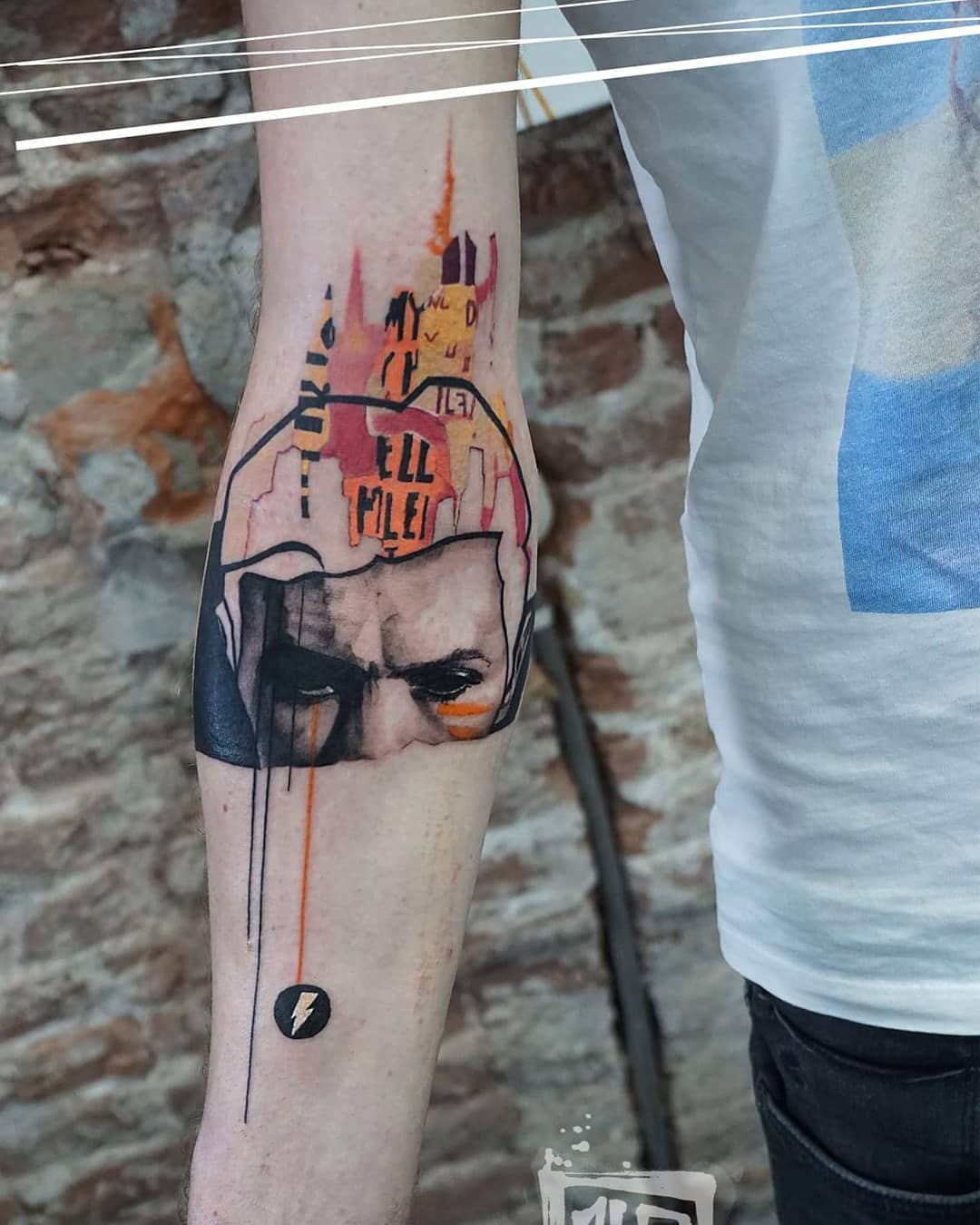 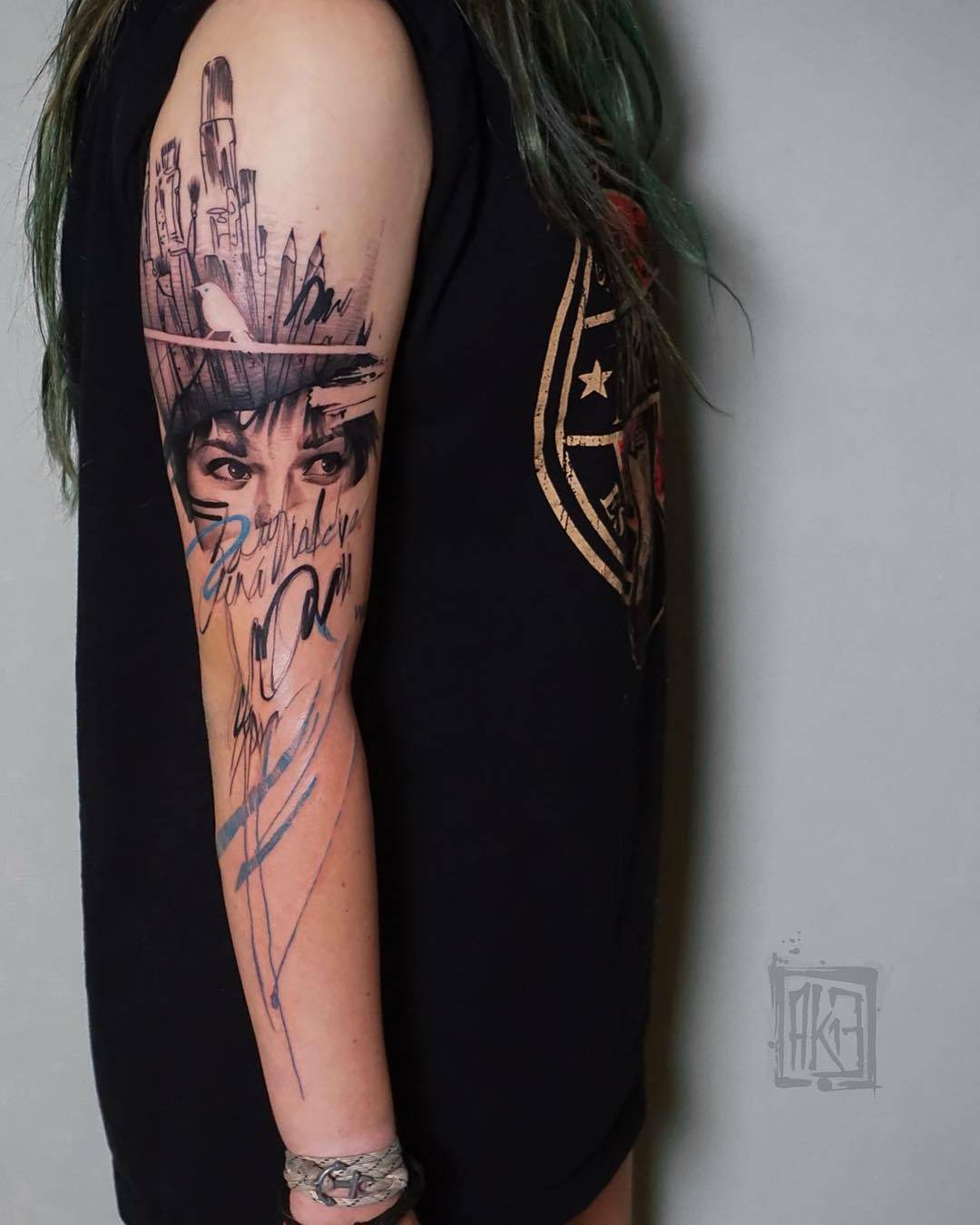 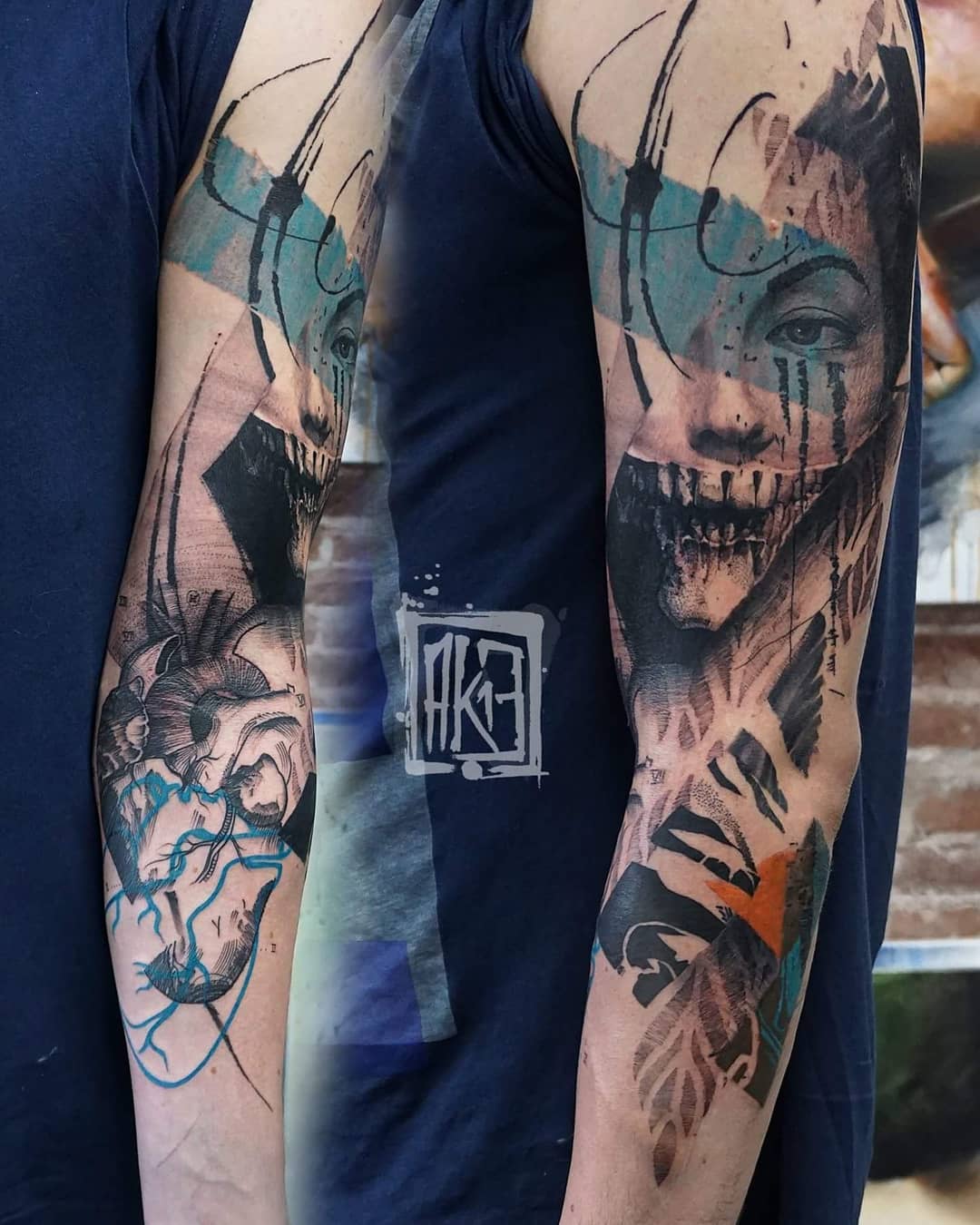 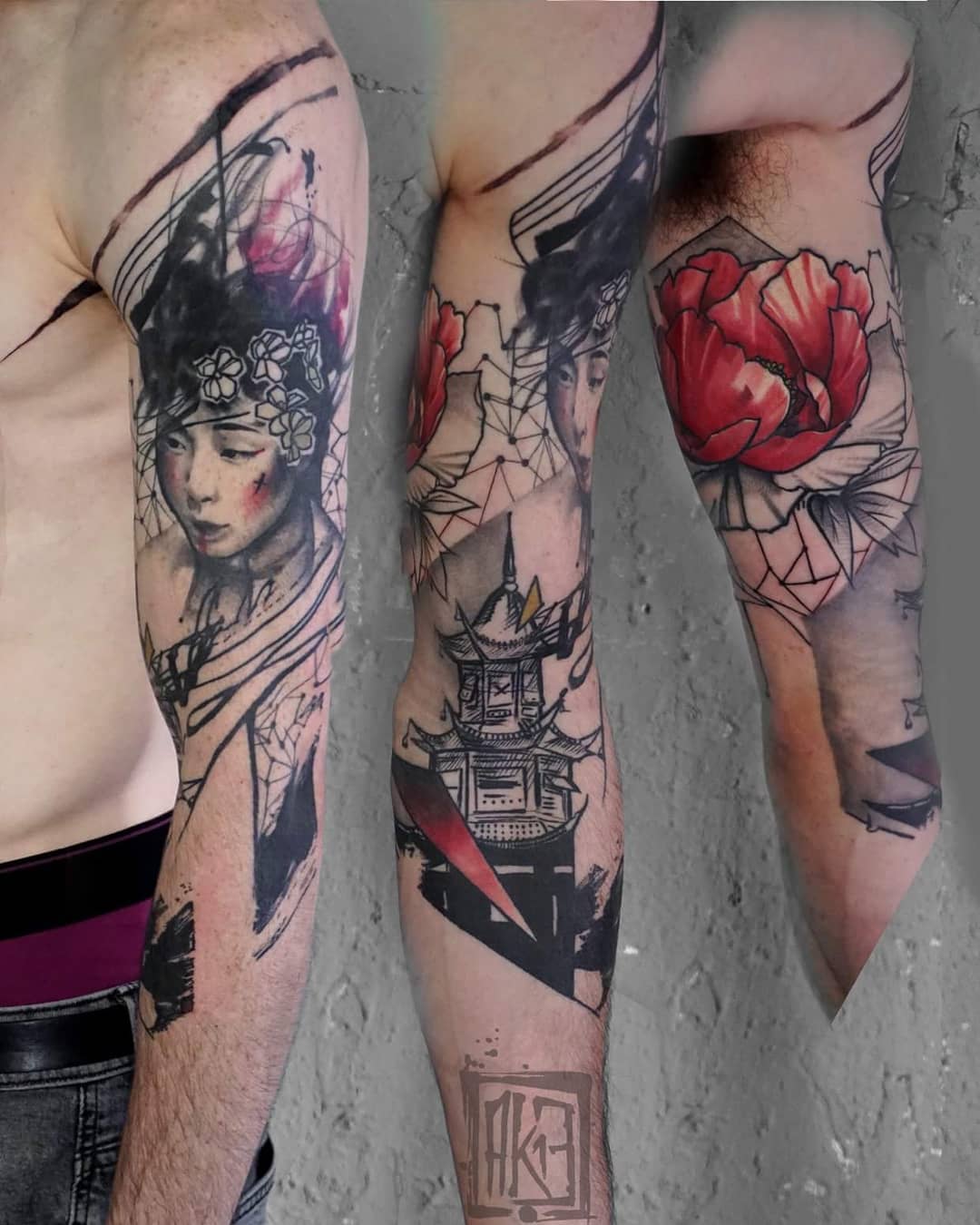 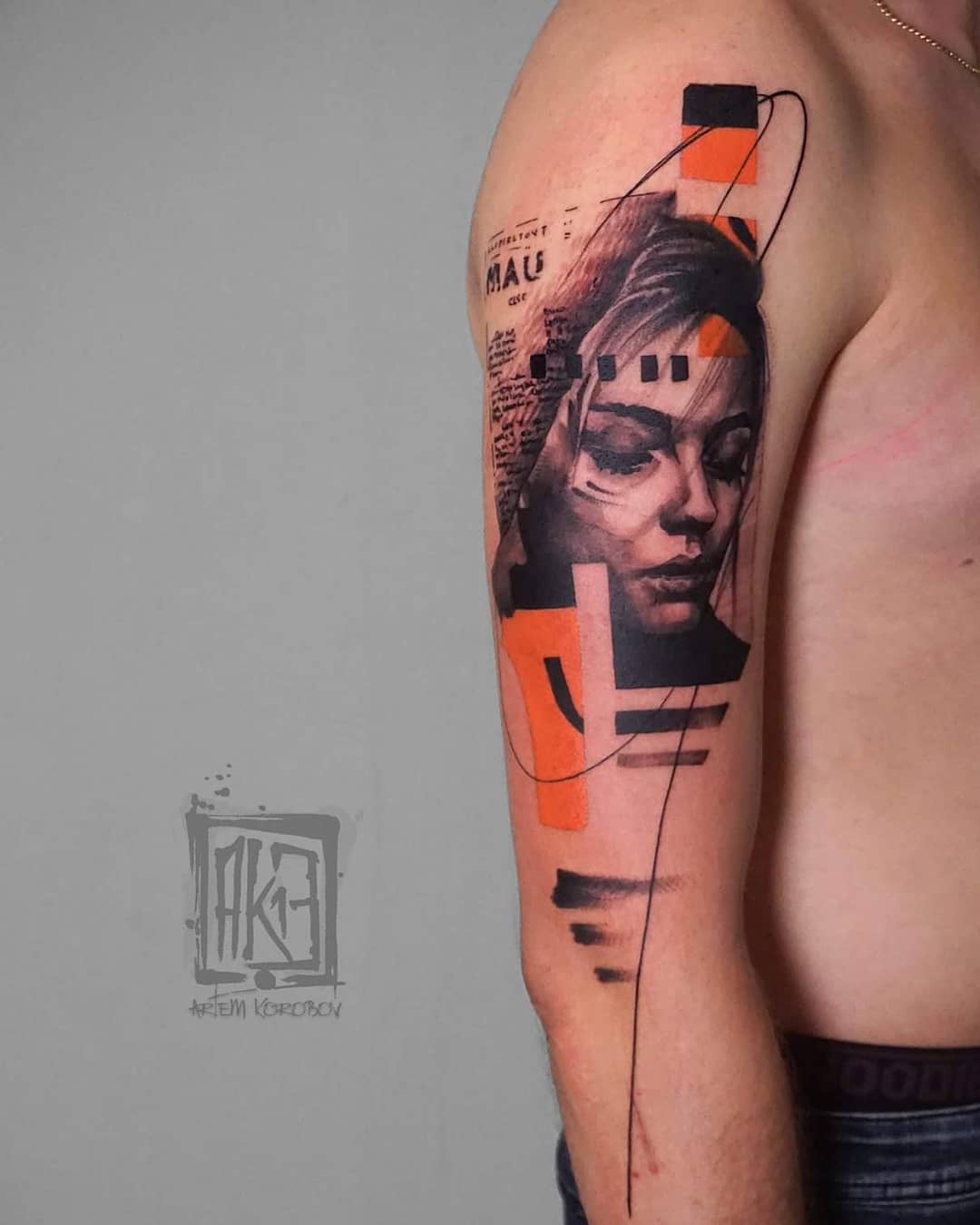 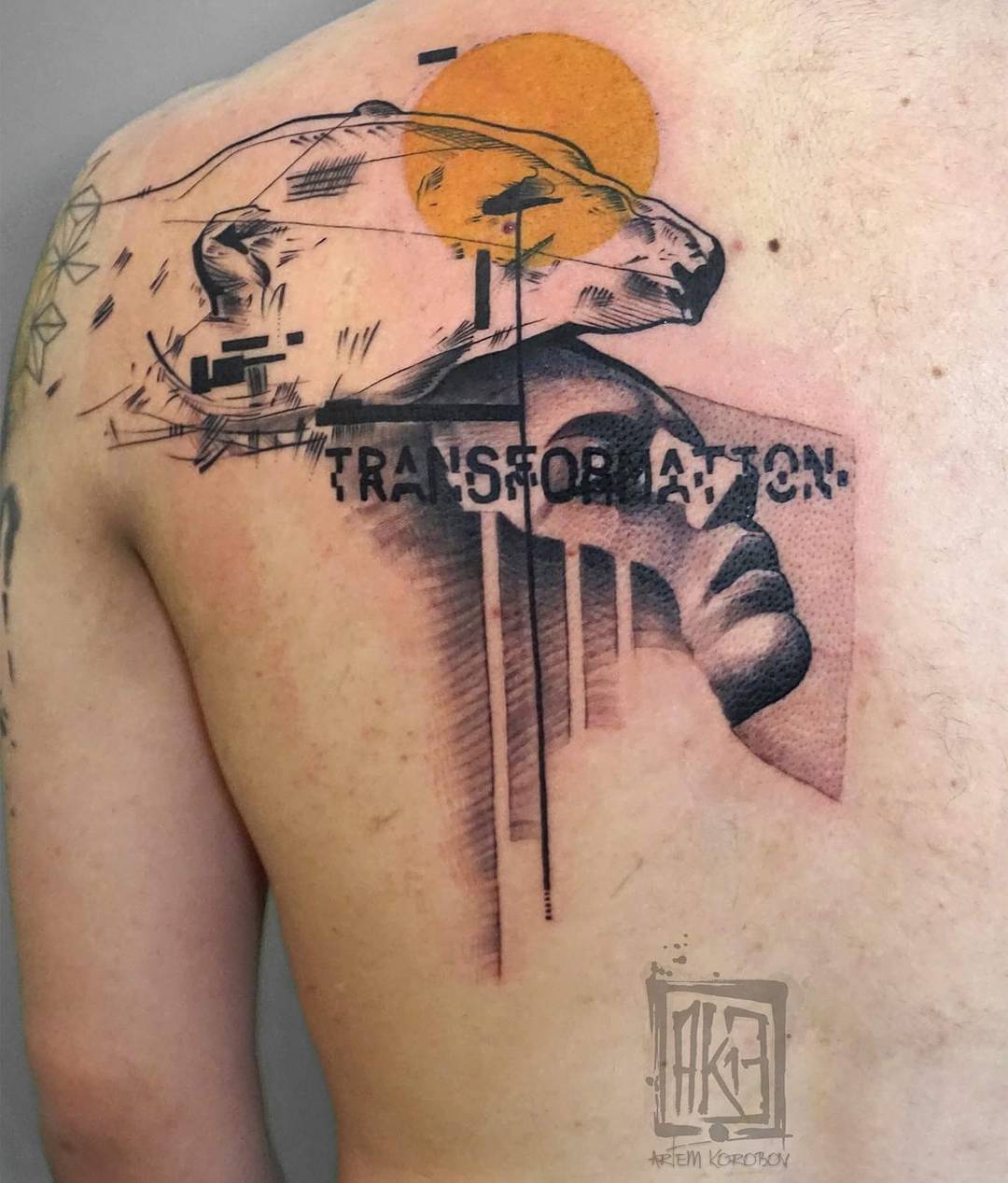 Text Oleg Zarvsky
TattooArtist, AuthorsStyle, Realism, Avant-Garde
Share:
Previous
Next
It will be interesting too