We have been familiar for a long time with the works of this tattoo artist from South Korea , and they often appeared in our Instagram feed, however, for some unknown reason, we are talking about him in the magazine for the first time. Please meet - the one of South Korea's most successful tattoo artists - Camoz.

For those who have been fond of tattoo art for a long time and follow this field, it will not come as news that the tattoo industry in South Korea is not present in the form in which we are used to imagining it. In most developed countries, artists everywhere become tattoo artists, open their own studios, launch advertisements and work absolutely legally and openly.

However, South Korea is one of those countries where an artist, in order to openly work as a tattoo artist, needs to be a qualified doctor. Yes, you can imagine that it is not so easy. In addition, most of the older generations still adhere to the Confucian belief that their bodies are inherited from their parents and changing them is a sign of disrespect. Historically, tattoos have also been associated with criminals and gang members.

Therefore, the tattoo industry in South Korea has become an underground culture. Tattoo parlors are hidden under office or basement rooms, and you can book a sesssion to a tattoo artist only via the Internet or through an acquaintance, which is also not very safe for the tattooists themselves.

But of course, the law does not keep pace with the development of modern technology and cannot control the growing popularity of tattooing in the last decade. However, most South Koreans still prefer tiny tattoos that are easy to hide from unwanted glances (have you noticed how many microrealistic tattoos comes from South Korea?).

An Instagram account with miniature tattoos by Camoz is clearly popular among the audience - 50 thousand subscribers to an artist working in the illegal field - it says something. His work is easily recognizable due to the color pallete (black with red accents) and one important character who becomes the hero of many Camoz tattoos. This character is a human skeleton, which from time to time is inscribed in a rather gloomy scenery.

But minimalistic tattoos are not all that this tattoo artist from South Korea is doing so good. Among his works there are quite large-scale color tattoos that have become our favorites - a fantastic bird girl and a completely magical sphinx cat. Check it out for yourself and subscribe to Camoz on IG to follow this talented artist. 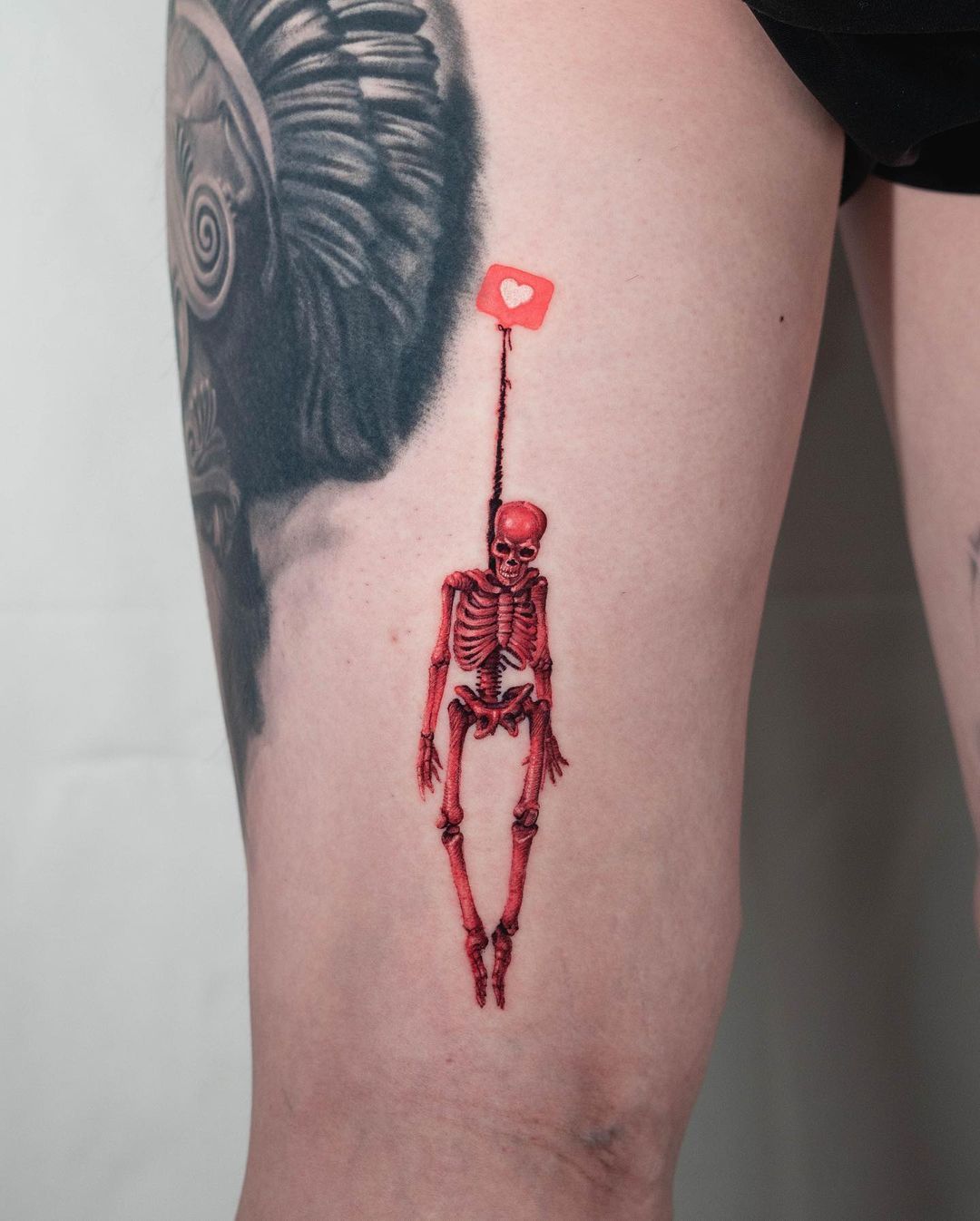 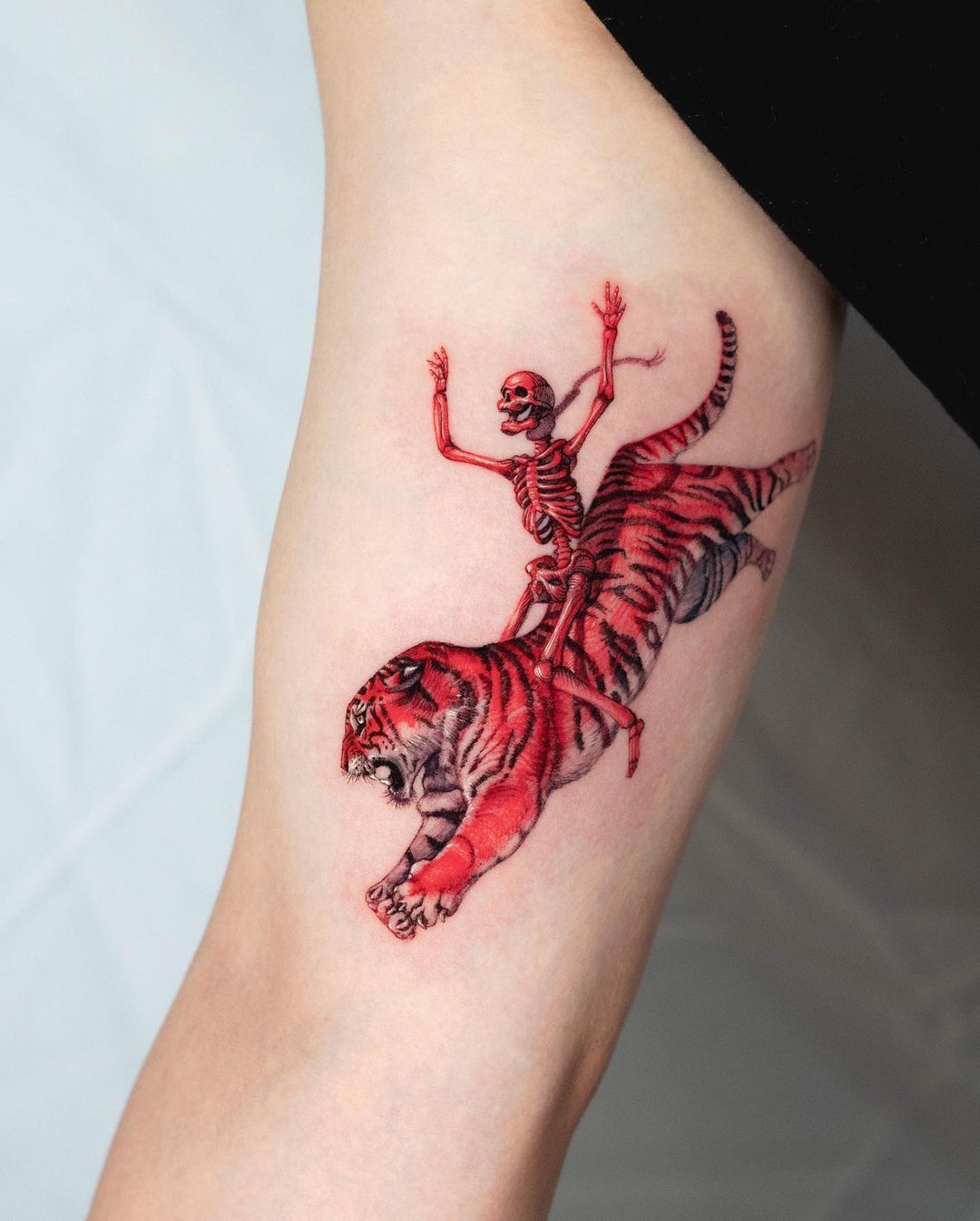 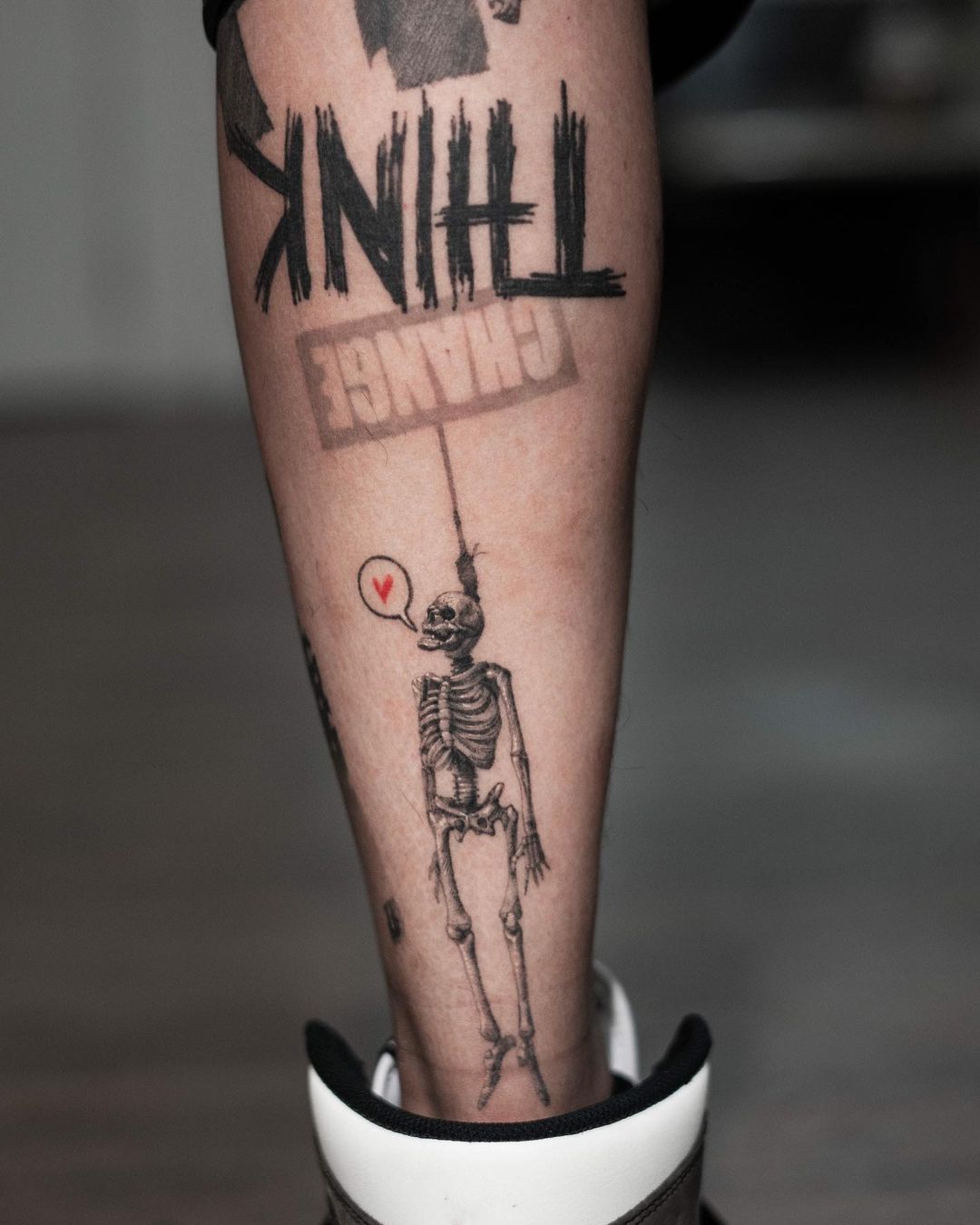 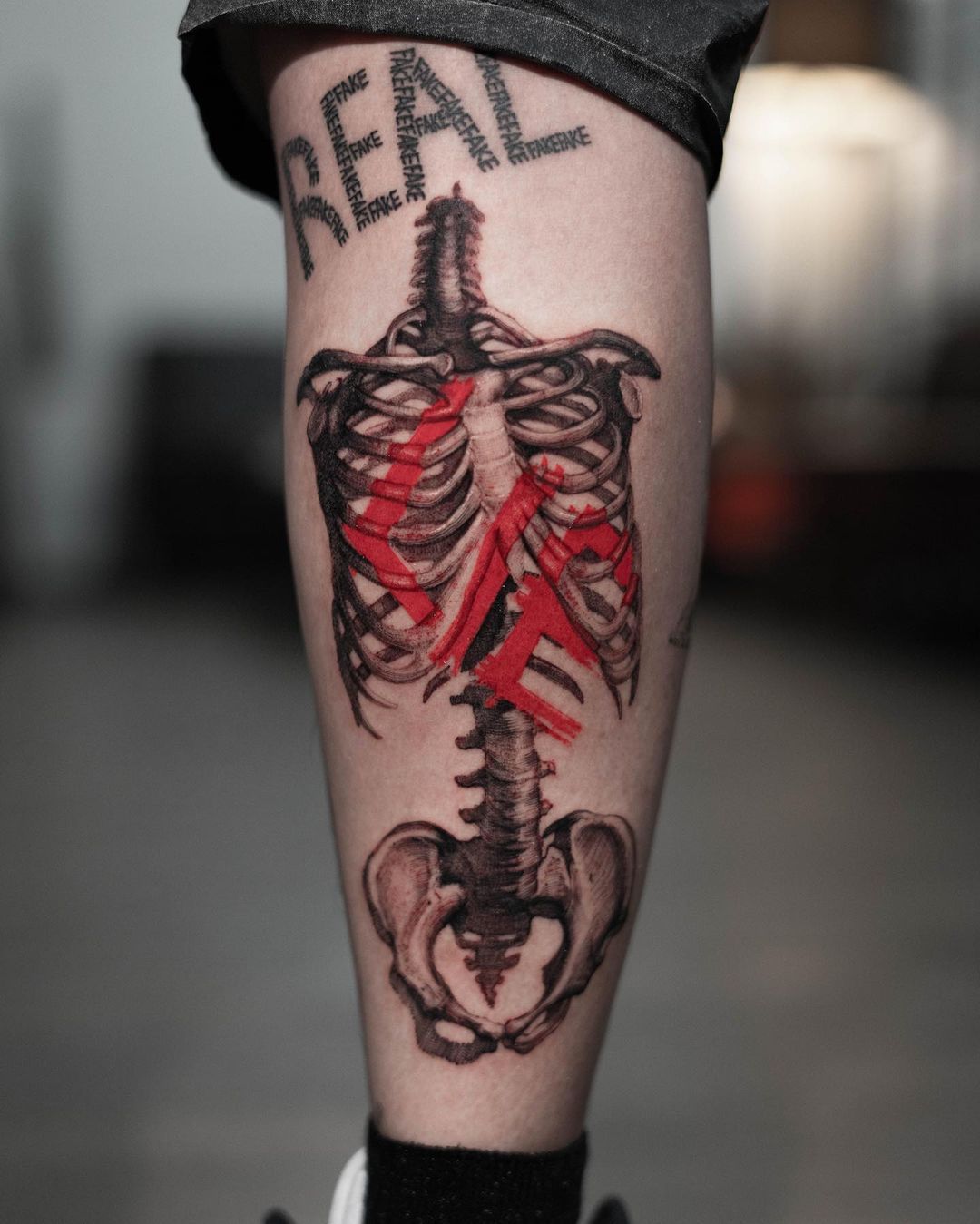 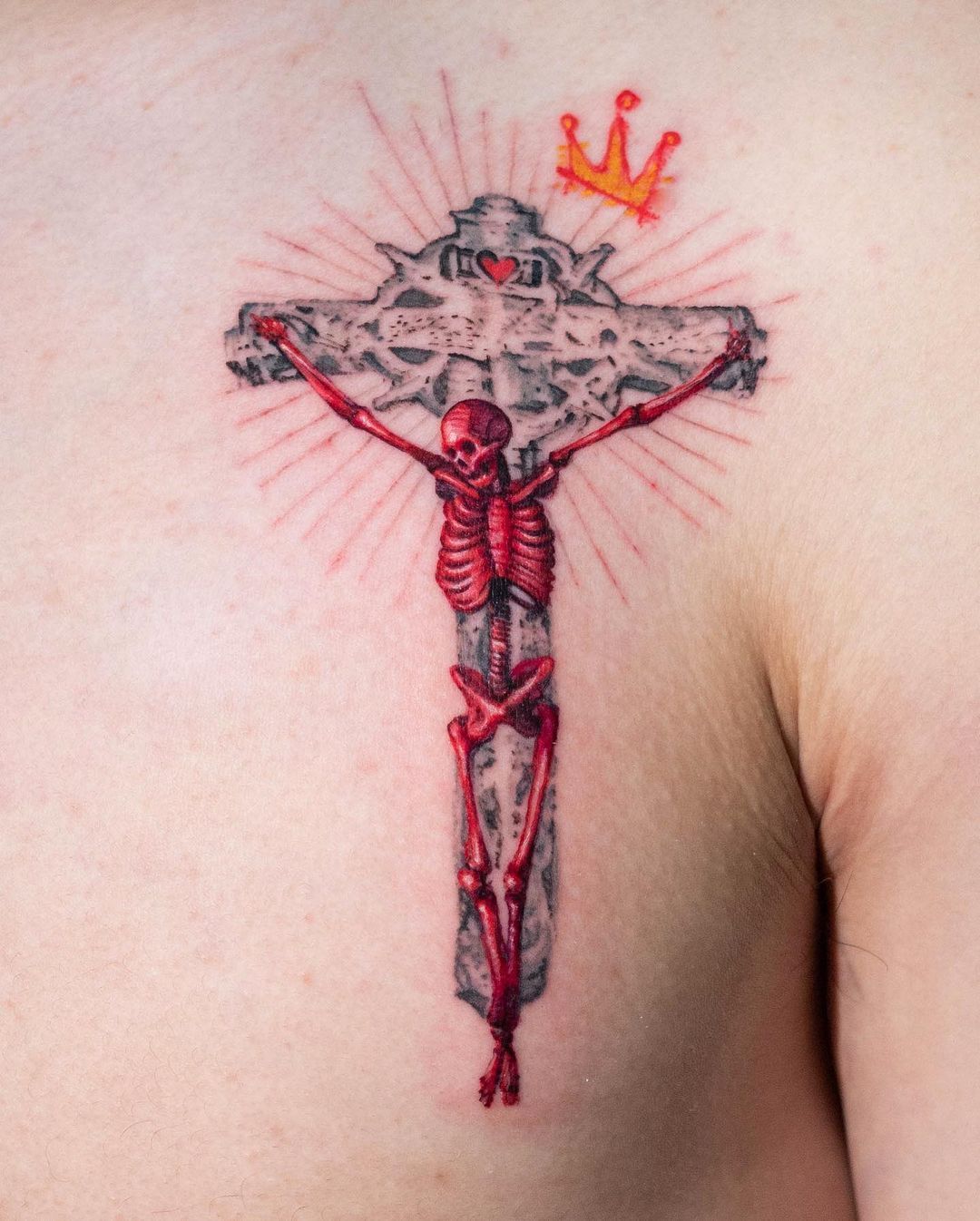 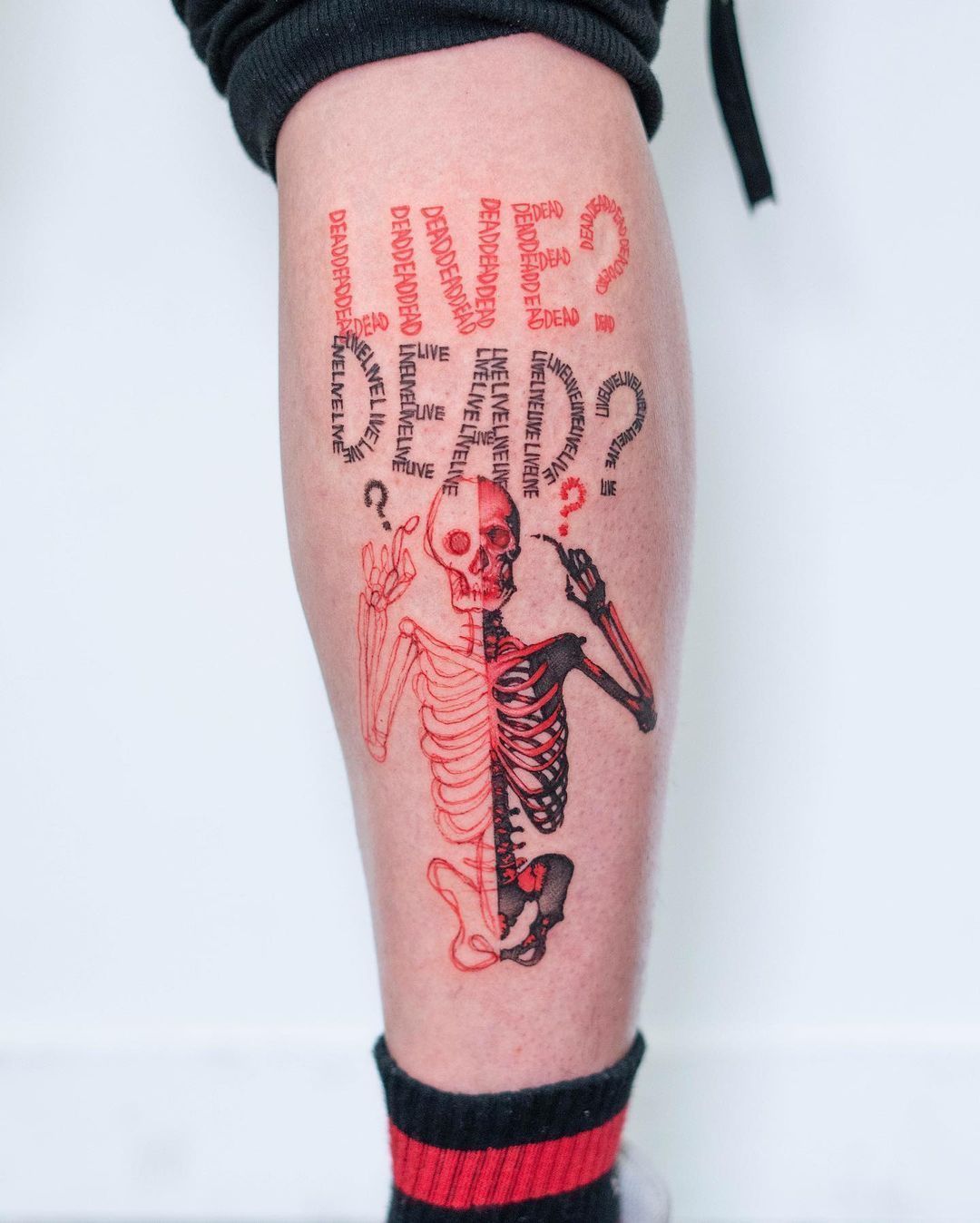 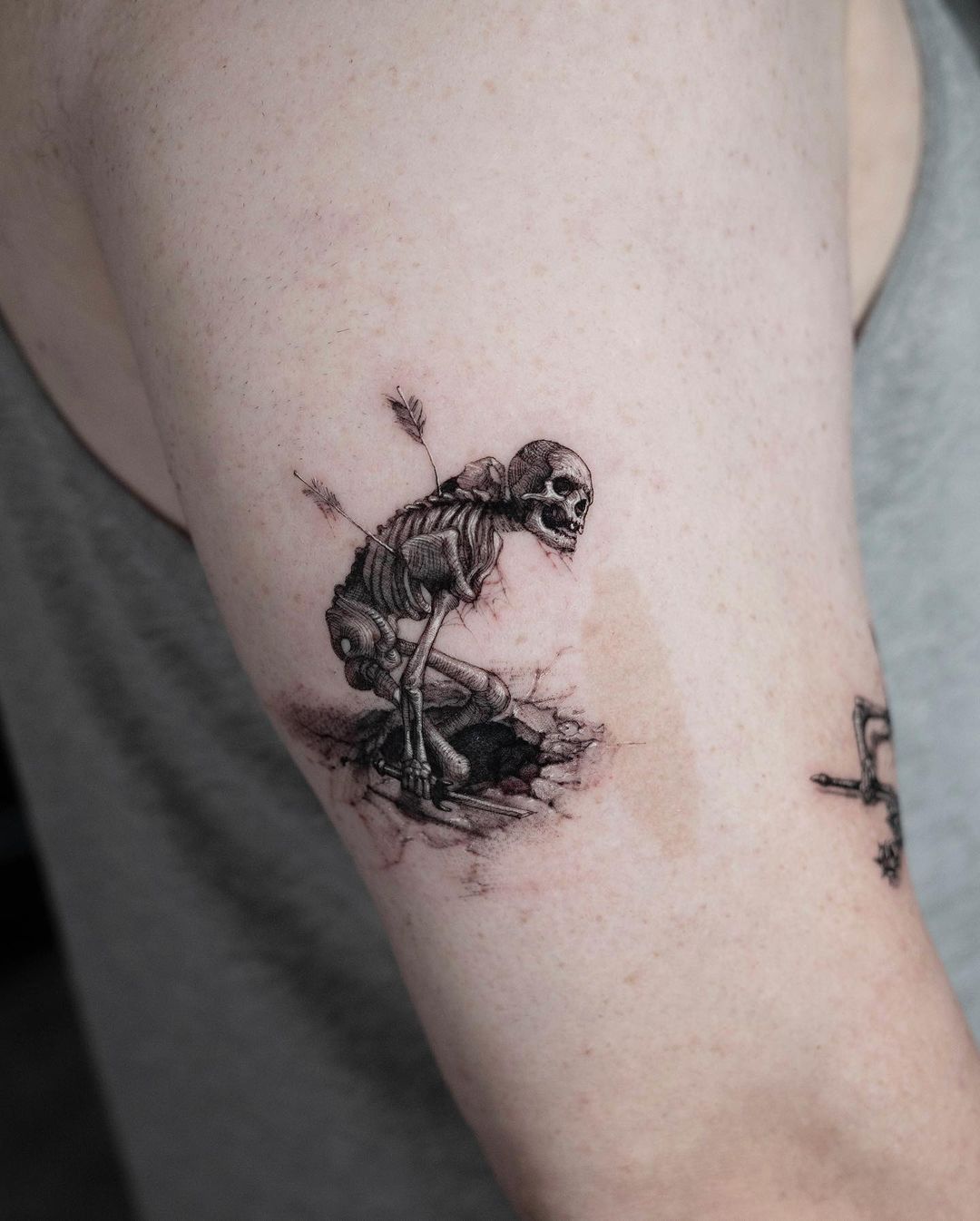 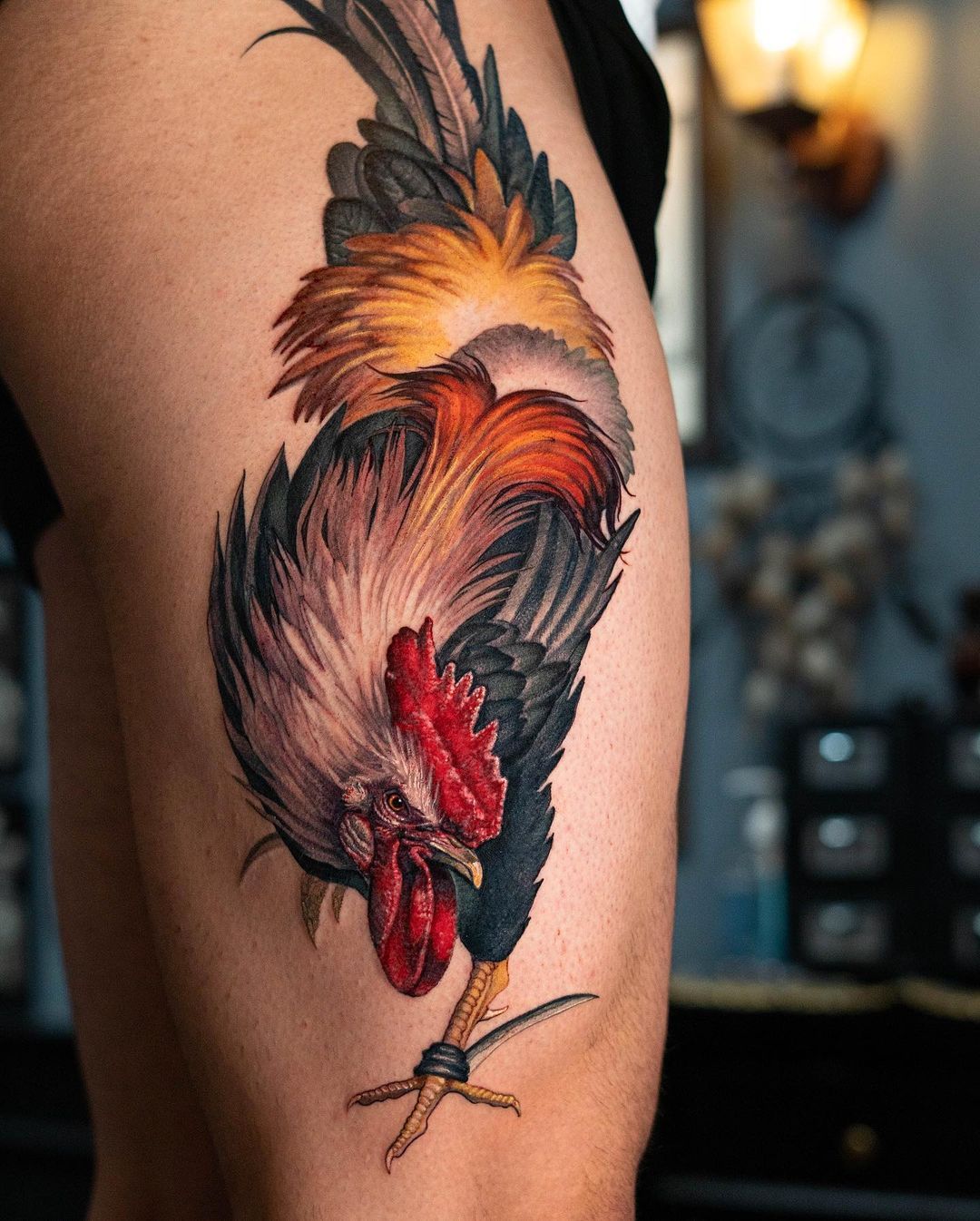 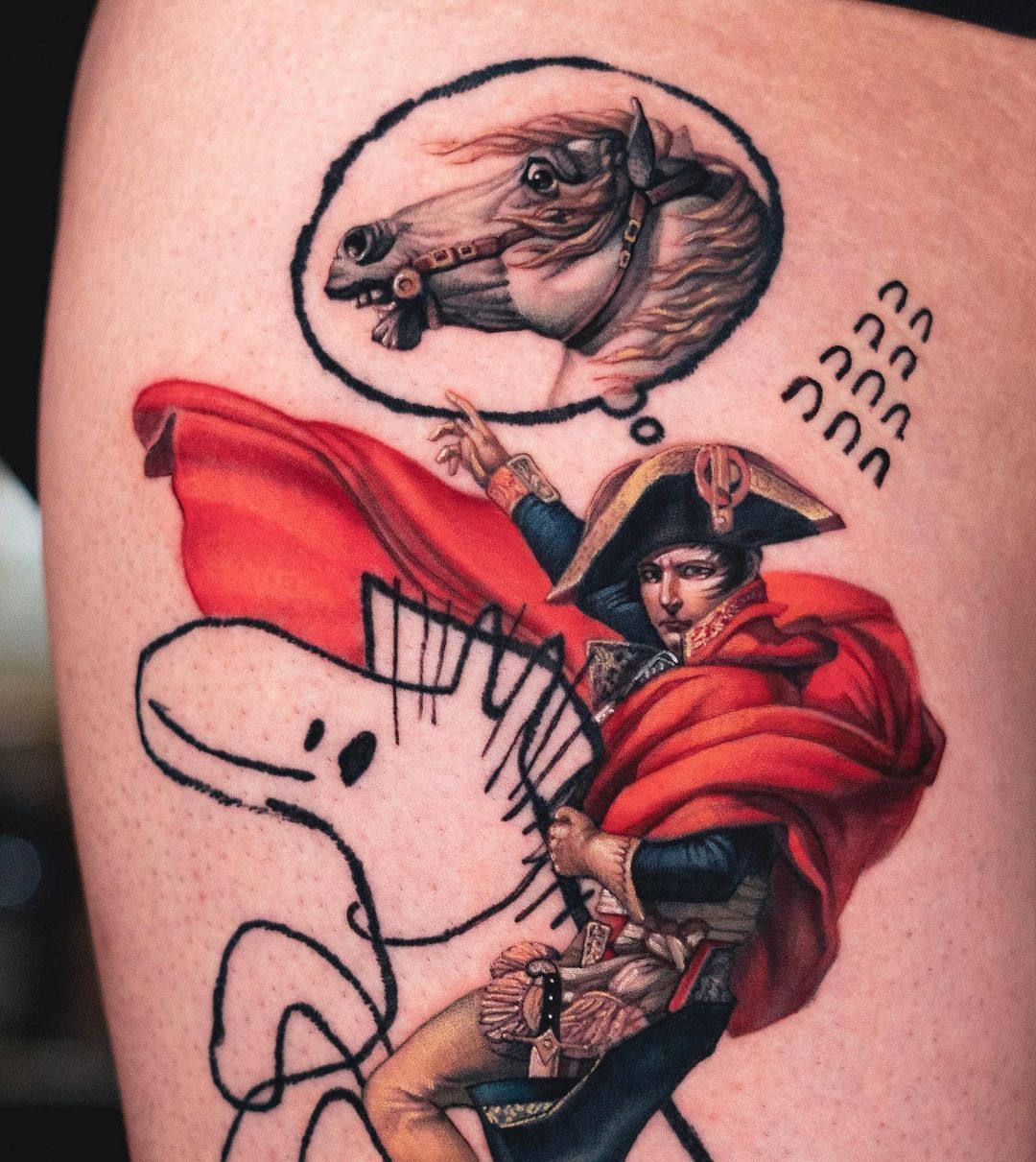 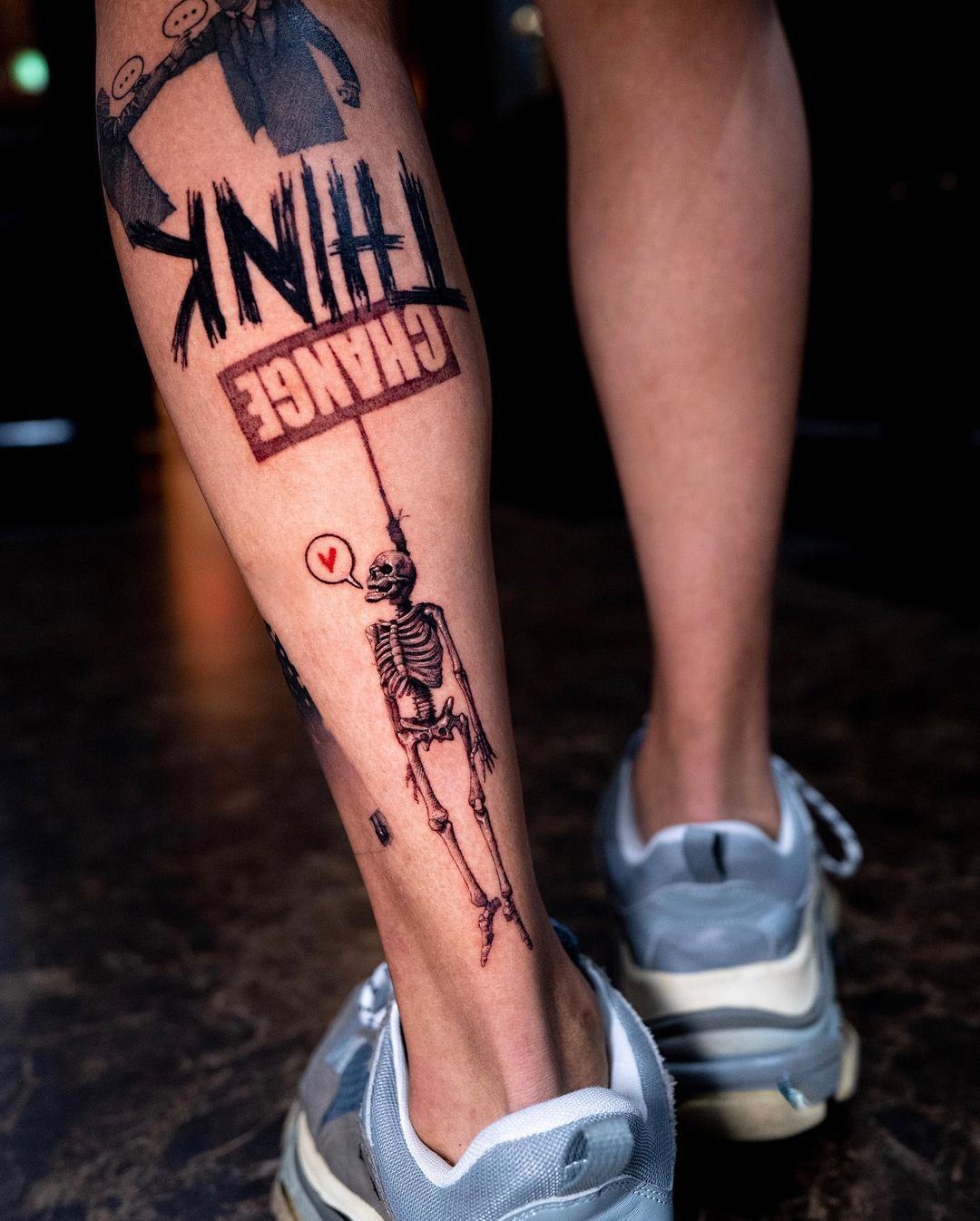 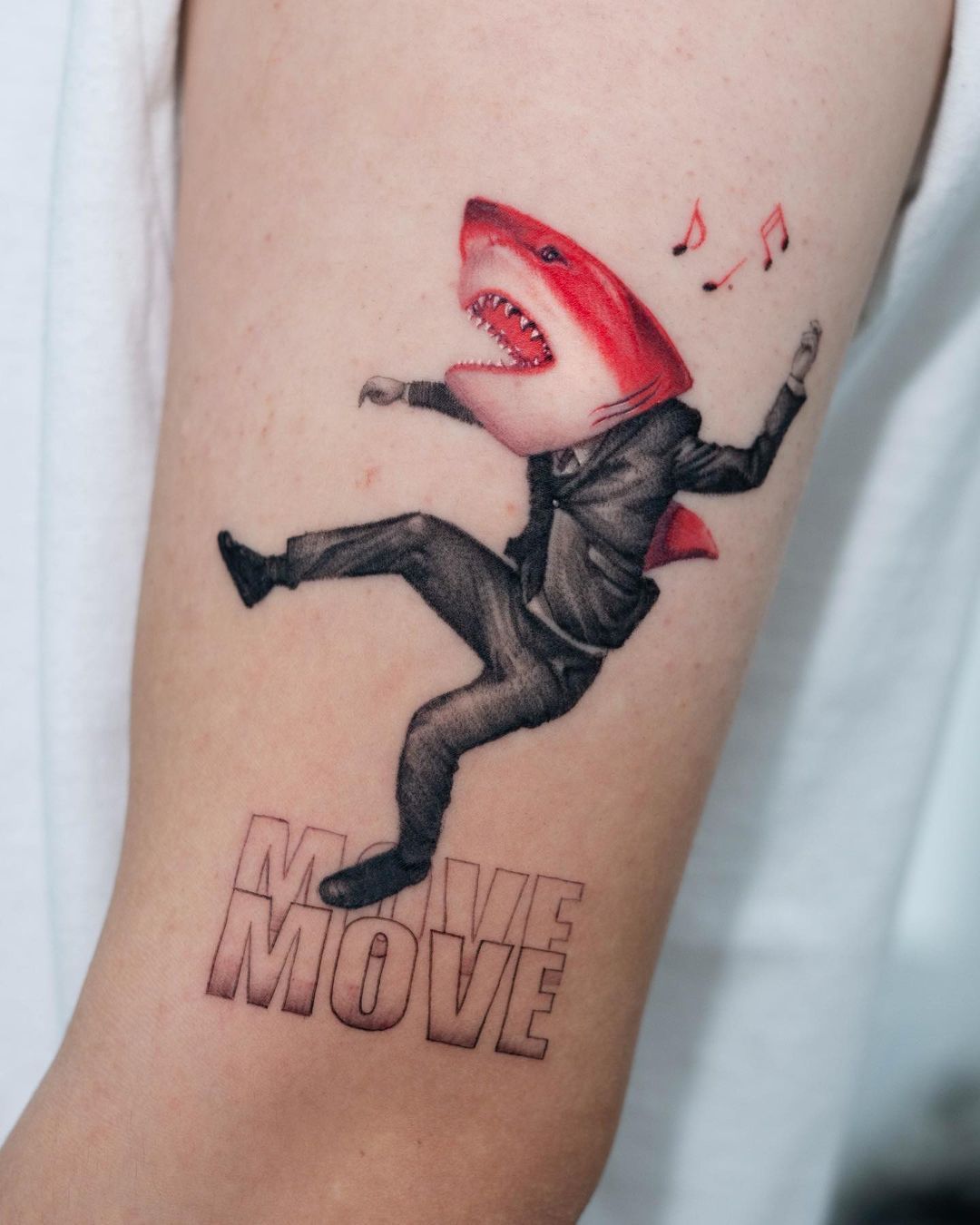 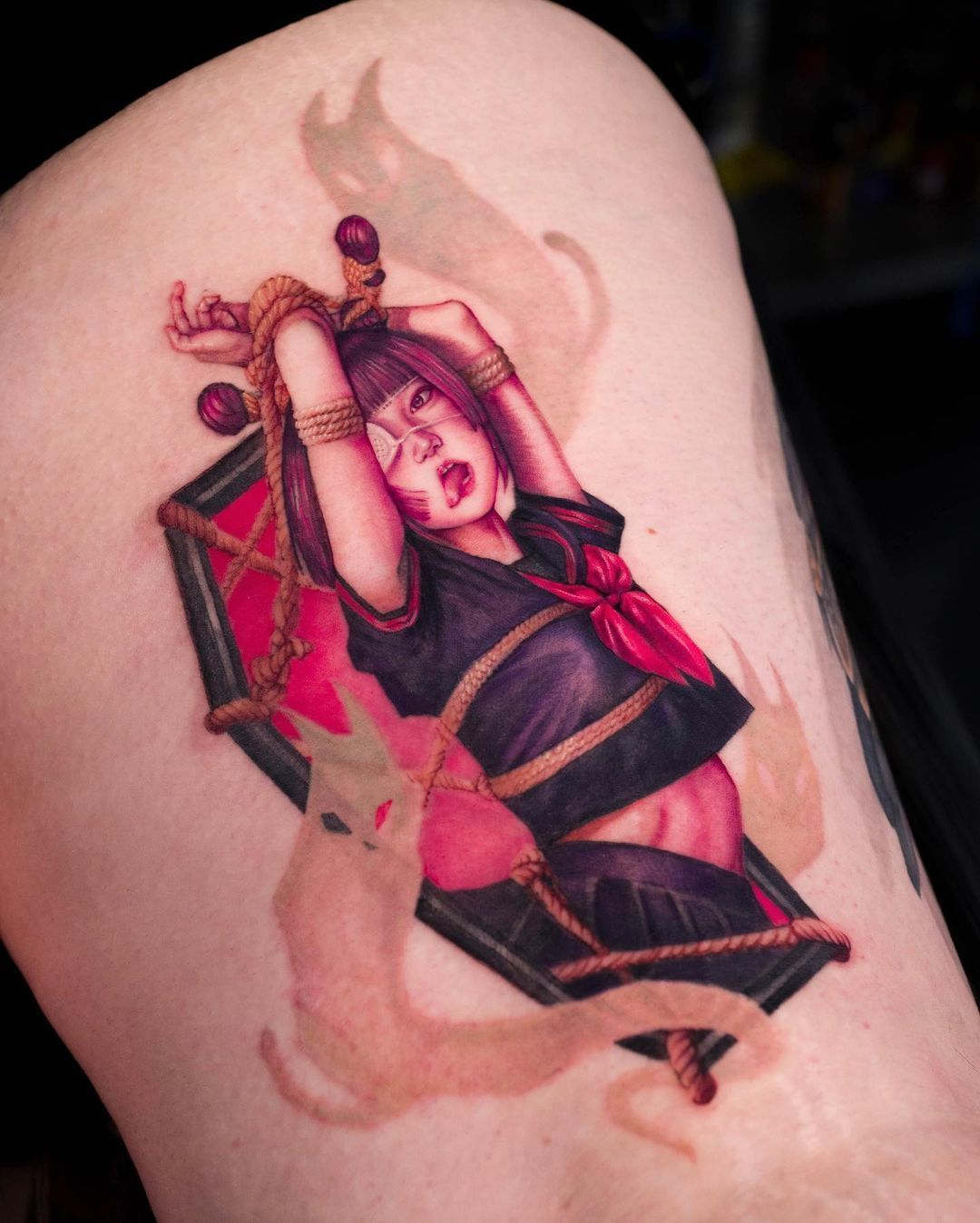 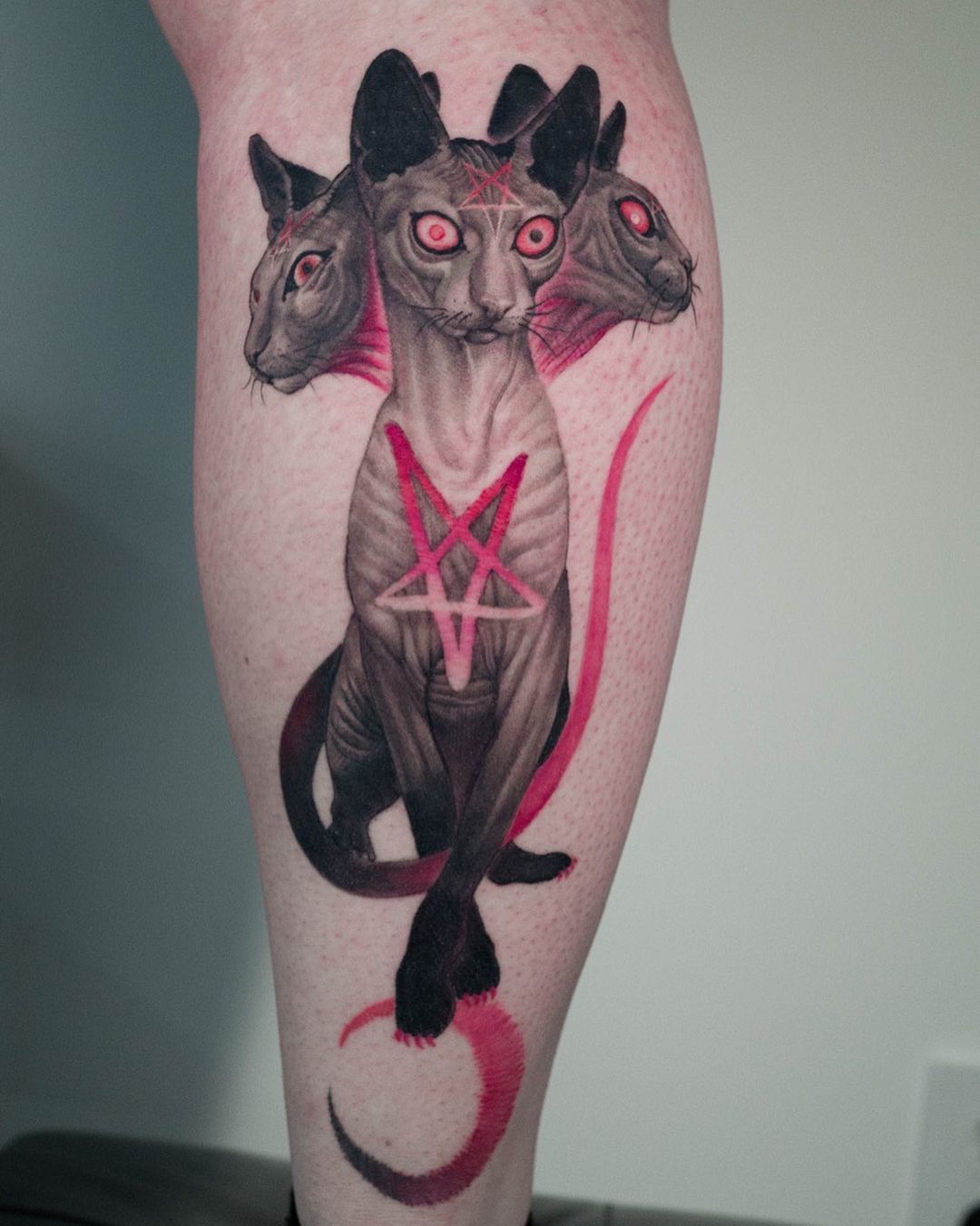 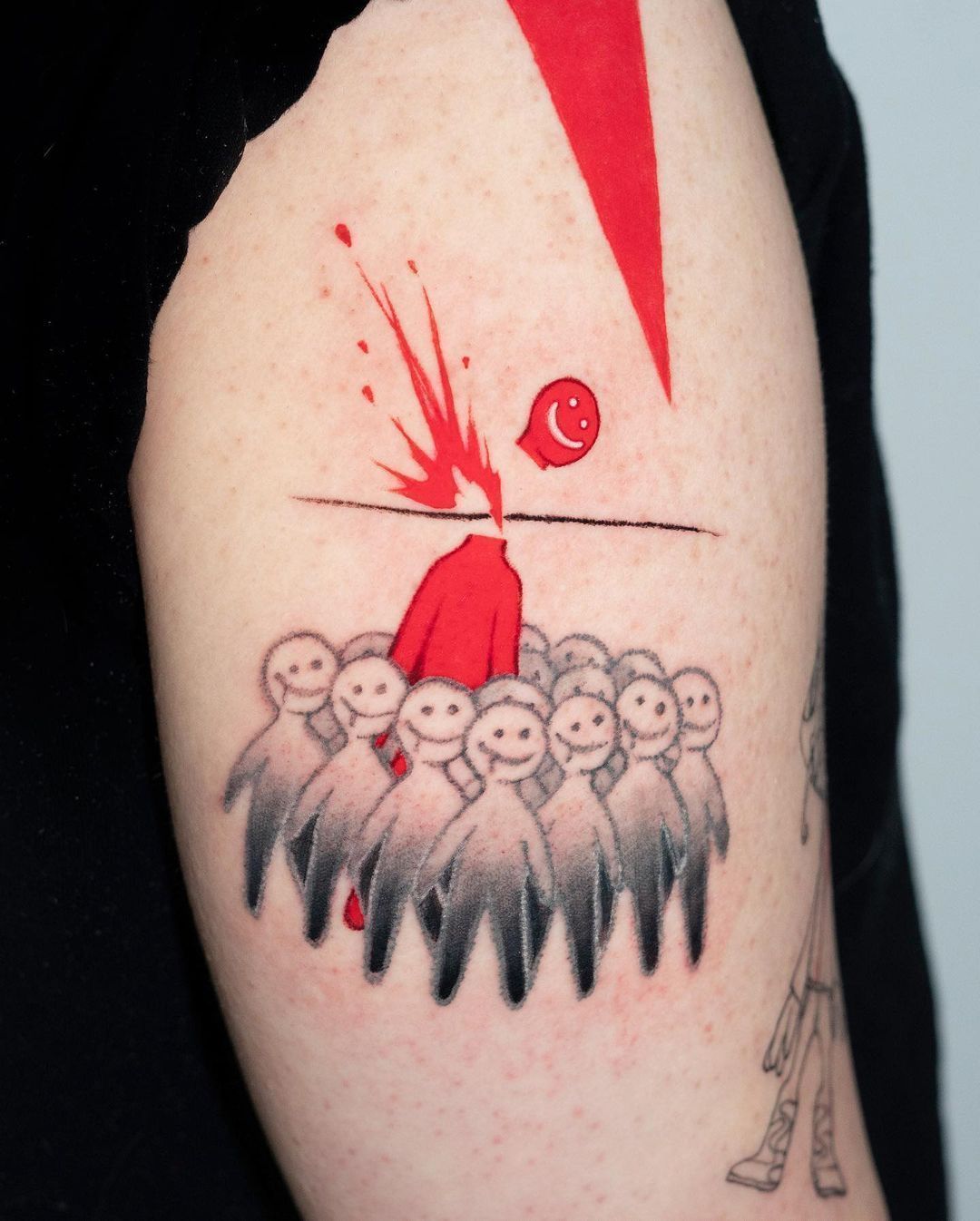 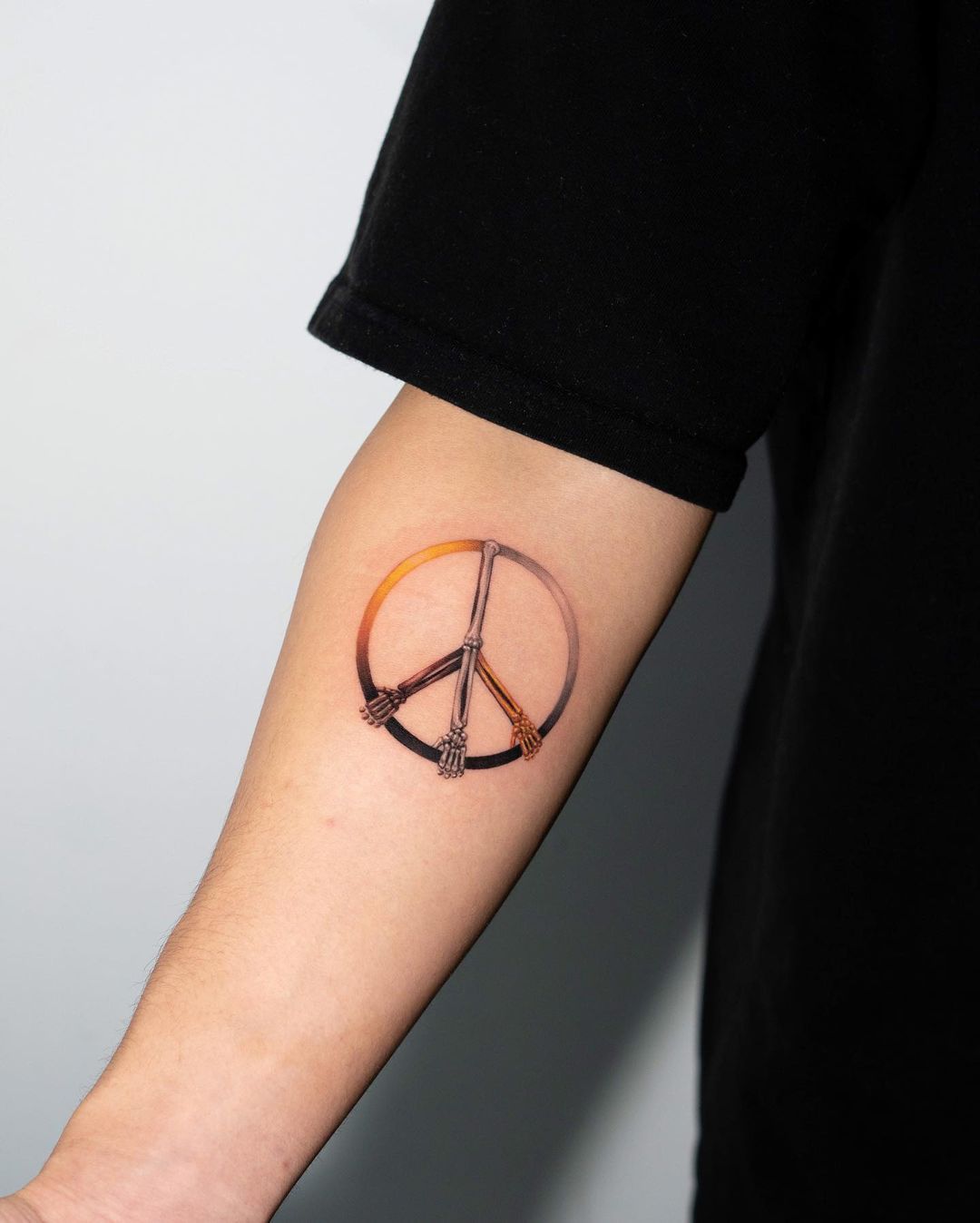 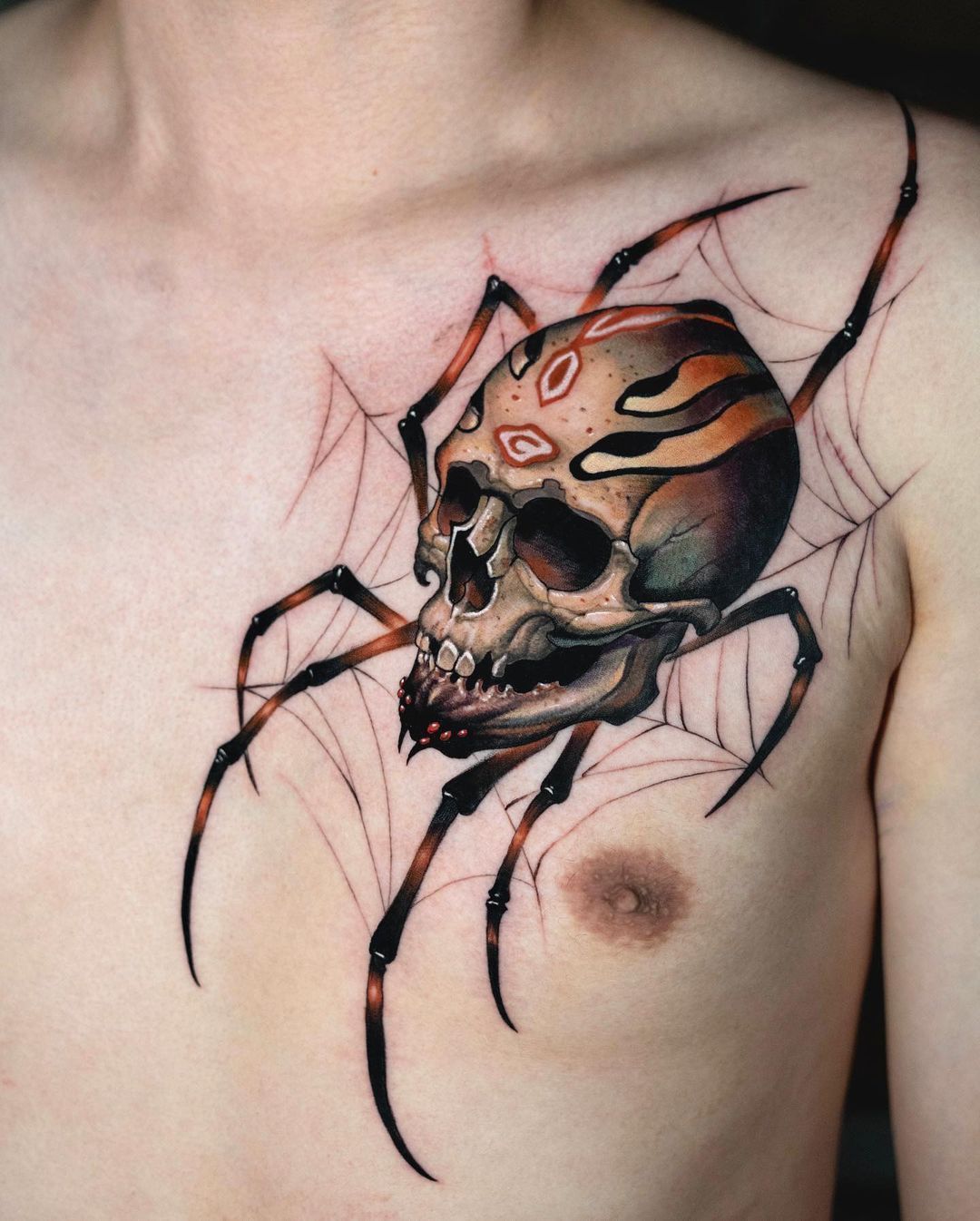 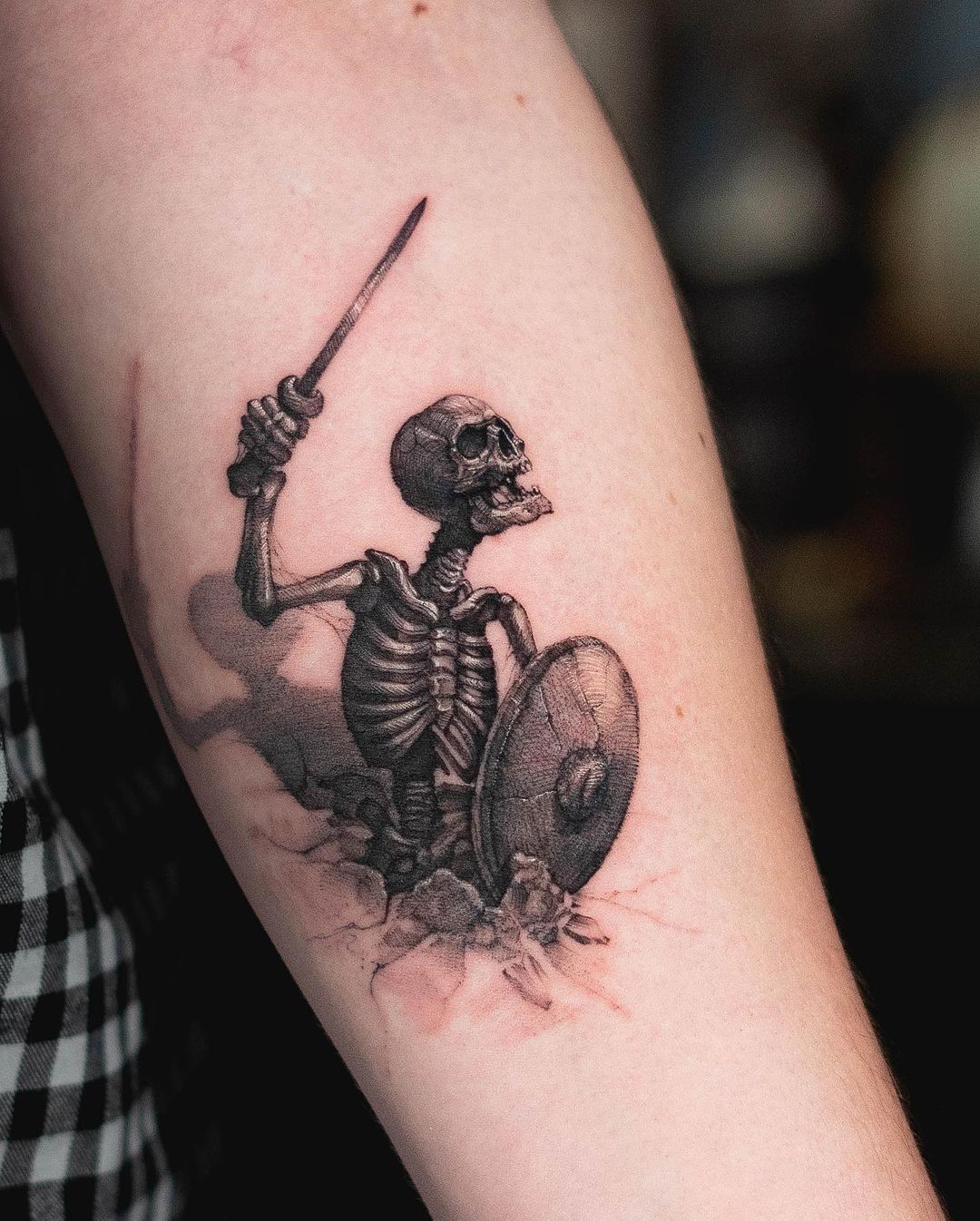 18th Moscow Tattoo Festival
Russia
Moscow
It will be interesting too

Nora_ink the way from a stewardess from Ukraine to a popular tattoo artist in Los Angeles
TattooArtist, Graphic, Watercolor, AuthorsStyle